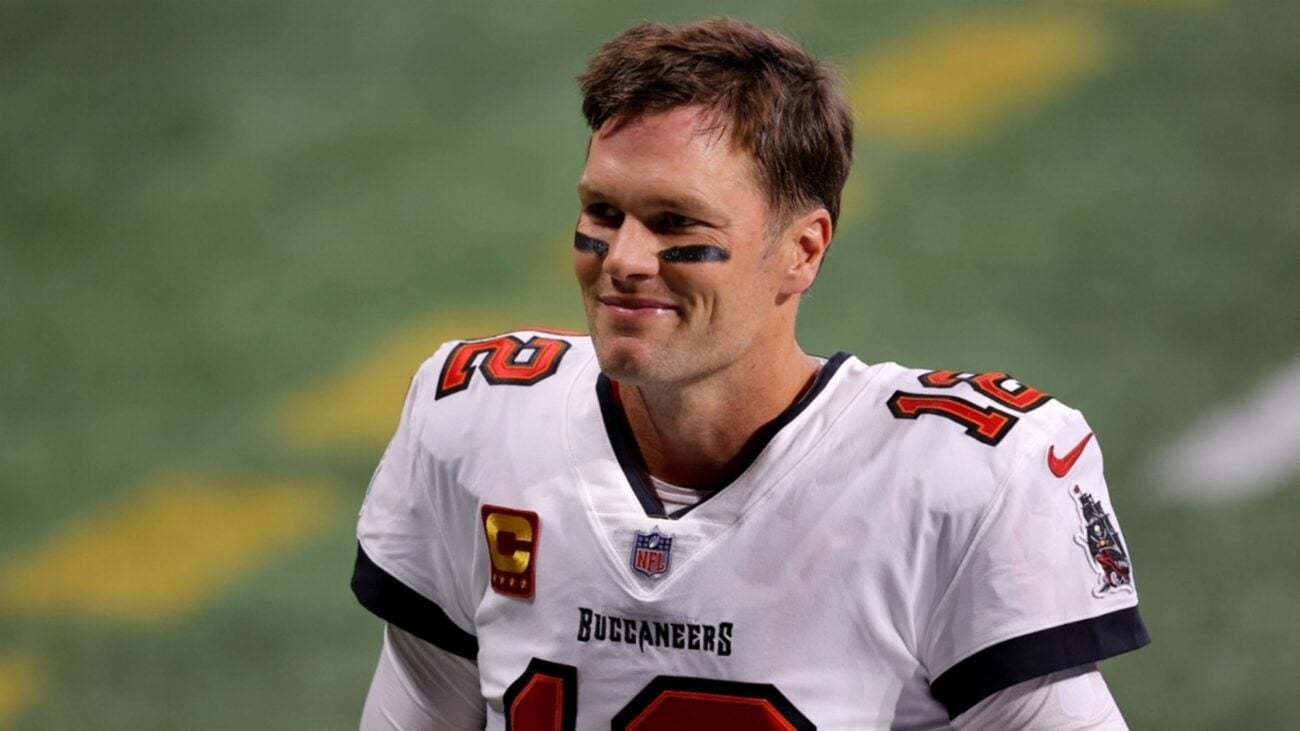 Seven rings: All the memes about Tom Brady being the GOAT of the NFL

Forty-three year old quarterback Tom Brady can’t seem to catch a break, even after winning his seventh Super Bowl ring. Why? Because the Tom Brady memes seem to be out in full force, and we’re here for it!

Tom Brady and the Tampa Bay Buccaneers defeated the reigning NFL champions last Sunday, the Kansas City Chiefs, in a blowout game that was as surprising as the halftime performer The Weeknd’s odd choice to not wear bandages on his face. And what does Tom Brady get in return? An onslaught of Tom Brady memes that poke fun at the QB’s twenty-one-year NFL career.

Oh, well. Tom Brady memes are pretty hysterical! Whether it be Thanos, Forrest Gump, or any other pop culture references, Tom Brady will always be the punchline of many jokes, if for anything because he serves as a constant reminder of our own failures. Here are some of the best Tom Brady memes on Twitter!

How many times in the next 6 months am I going to see Tom Brady/Ariana Grande “7 rings” memes?

The limit does not exist with Tom Brady’s NFL ceiling.

How dare you leave out “long-hair” Tom Brady 🙅🏻‍♂️ pic.twitter.com/tosvkxg3G4

Yep, Tom Brady has been around for a while. These Tom Brady memes show it best.

The one where Brady wins again

Come to think of it, Chandler would kill it at making Tom Brady memes, being the clown that he is.

Tom Brady realizes you don’t button up all the buttons, right? I guess when you’re that used to winning it really doesn’t matter how you dress.

@TomBrady After AFC champ game couple years ago and one my favorite memes. Who’s your daddy? GOAT vs Kid #PatrickMahomes Will be a great game. Best two QBs in the NFL. pic.twitter.com/baxP2VNz8Z

Patrick Mahomes still has some things to learn from Tom Brady, the undisputed G.O.A.T.

Did we mention Tom Brady is old as f%$&?

Brady and Gronk on their way to another Super Bowl victory pic.twitter.com/TRrtuOH5G3

Brady is for sure the one on top of this Tom Brady Meme. Besides, there’s no way Gronk would know how to steer!

Brady to Gronk in the Super Bowl for a touchdown… pic.twitter.com/vwYYzUCX5O

Send us the Bill