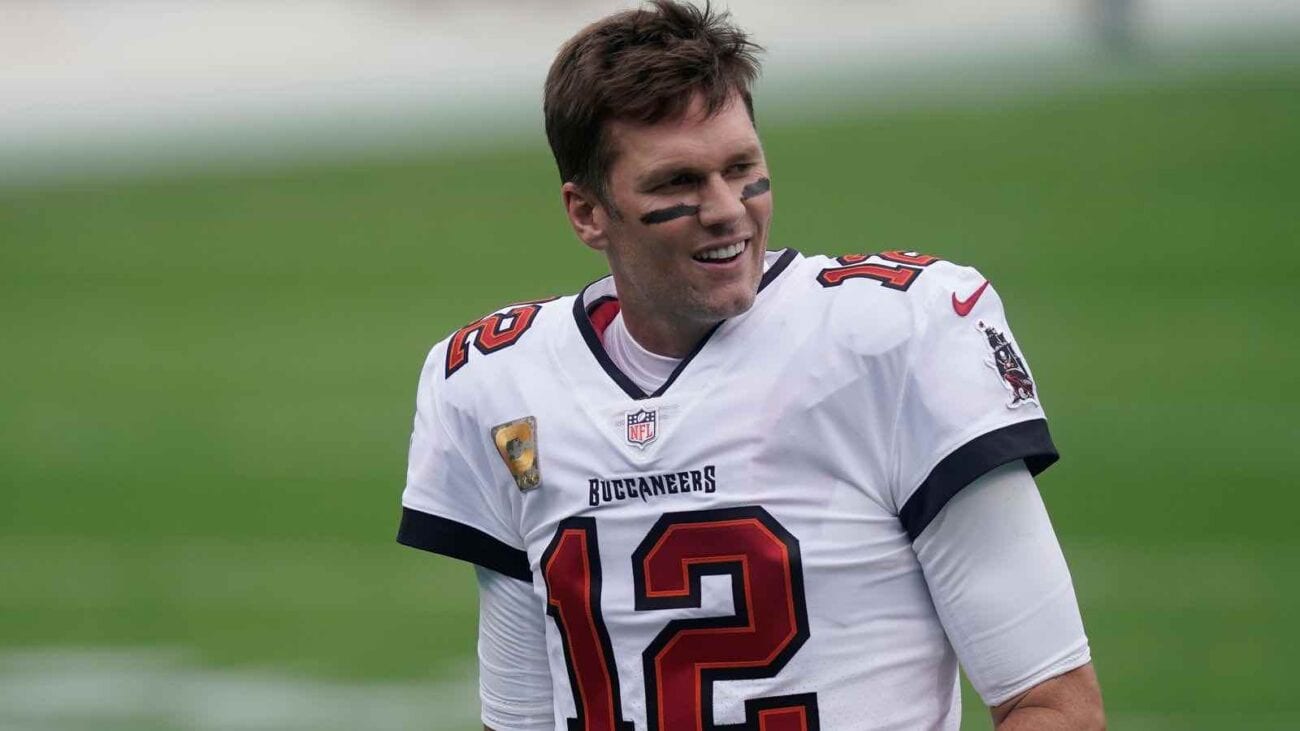 Tom Brady is in the Super Bowl *again*: The best memes

Welp, just like our favorite horror movie villains, Tom Brady has found a way to return from the grave, promising the latest installment of his winning shenanigans to be his most terrifying chapter yet. Do the Tom Brady memes agree?

Tom Brady & the Tampa Bay Buccaneers are going to Superbowl LV to face the Kansas City Chiefs, annoying NFL fans everywhere who are ready to see the demise of Tom Brady. This will be Brady’s tenth Super Bowl appearance, having appeared in nine of them during his twenty-year tenure with New England and winning six of them. Tom Brady is the best, we get it, but it’s time to be done! Here are some memes that prove it!

Oldie but a goodie

The forty-three year old quarterback out here like he’s still got something to prove. #SMDH

I need this meme with Tom Brady’s face. 🐐🐐 pic.twitter.com/BMp2wgFZUX

*Brady’s season about to be ended*

We’re not sure why Leo keeps popping up in these memes, but we’re all for it! I guess you’re on one side or the other of the Brady debate . . . the NFL hates Brady winning or loves it.

No thrill for Bill

Comparing Bill Belichick to Squidward is the most on-brand thing ever. By the way, Gronk’s a bit dorky, yes, but he’s not Patrick Star dumb! C’mon, Twitter. #EndCyberBullying

Aaron Rodgers still has a couple of things to learn from the NFL G.O.A.T., Tom Brady.

“Tom Brady could never make it to the super bowl in the NFC” pic.twitter.com/ocbaih4esw

Tom Brady continues to serve as a constant reminder of our own failures. How does he keep winning? The memes tell it all.

It’s the “passing of the torch” moment that’s never going to come.

Kansas City Chiefs fans when they realize they'll have to play against Tom Brady in the Super Bowl https://t.co/LknWavRG5U pic.twitter.com/sL29G3XHtA

Tom Brady’s return to the Super Bowl with a completely new team is as curious as anything in Star Wars: The Rise of Skywalker.

Jesse Pinkman gets it

Parity no longer exists in the NFL, even when Tom Brady switches conferences. Good thing those memes won’t stick around like his legacy. 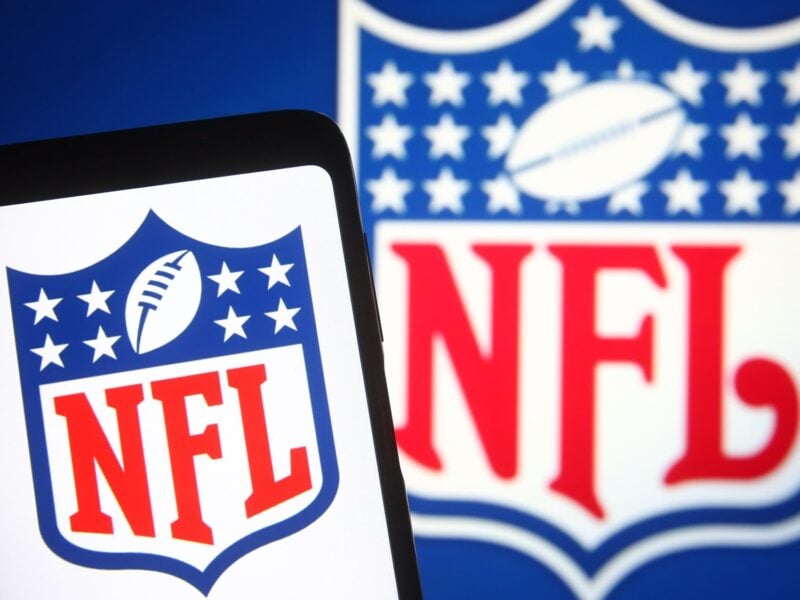