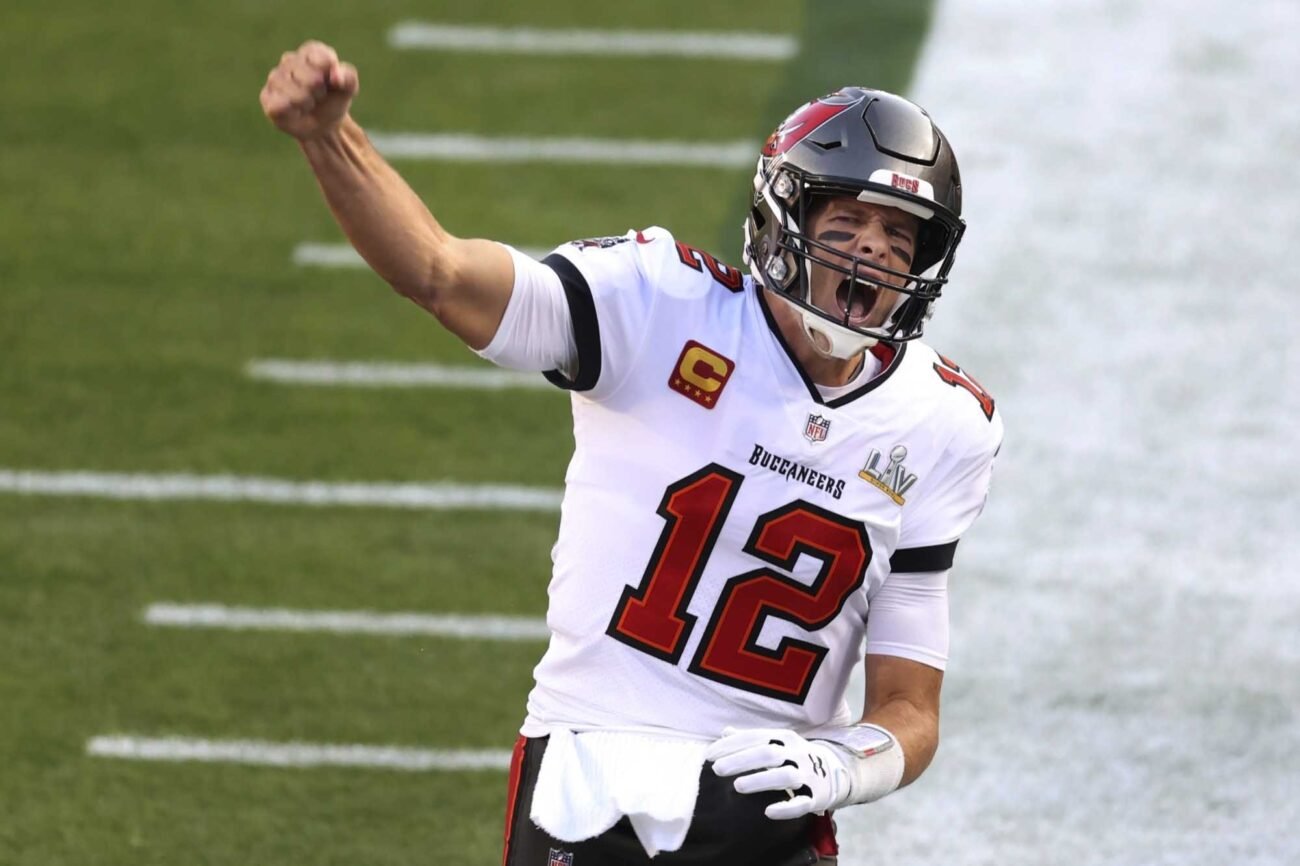 Is Tom Brady retiring? All the hints we’ve noticed lately

Tom Brady just earned his record-shattering seventh Super Bowl ring after defeating Patrick Mahomes and the Kansas City Chiefs at Super Bowl LV. At forty-three years old with seemingly a perfect life waiting for him after this historic season, many are asking the question – is Tom Brady retiring?

After winning three games on the road, the Buccaneers returned home to Raymond James Stadium in Tampa, Florida, where Super Bowl LV was conveniently held. The field was his canvas, his teammates were his colors, and his throwing arm served as his paintbrush as Tom Brady painted an on-field masterpiece to upset favorites Kansas City to become the 2021 NFL Champions.

Now, with ten Super Bowl appearances, seven wins, a beautiful wife, a slew of beautiful children, and an exciting post-NFL playing career waiting for him, is Tom Brady finally retiring? While he himself confirmed that he’s “coming back” during his Super Bowl MVP speech, we’ve noticed hints that he may consider otherwise this offseason. 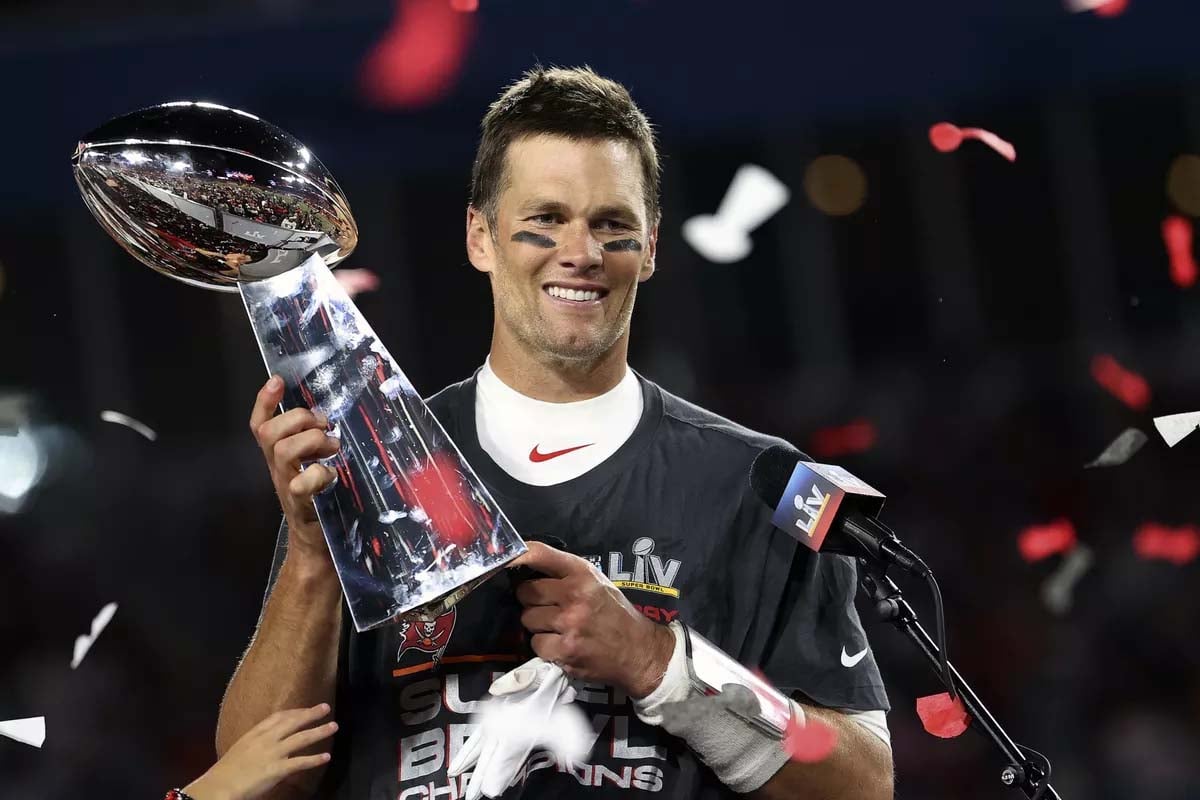 Brady started his rookie season as the fourth-string quarterback for the Patriots in 2000, playing behind the likes of starting quarterback Drew Bledsoe for his first season before Bledsoe’s injury woes piled up in the 2001 season. This is when Brady earned the starting role and eventually led the Patriots to win the 2001 Super Bowl. This made Brady the youngest quarterback to ever win the title at twenty-four years old.

From that point on, Tom Brady cemented his legacy as one of the greatest quarterbacks of all time, going on to win three league MVPs, six Super Bowl rings, and four Super Bowl MVPs, including the 2017 Super Bowl which saw Brady mount a twenty-five point comeback against Matt Ryan, Julio Jones, and the Atlanta Falcons.

Tom Brady, after a twenty-year-long career with New England, opted to go his separate ways after much-speculated tension between him & head coach Bill Belichick. On March 20th, 2020, Tom Brady made it official that he was signing with the Tampa Bay Buccaneers, continuing on with his goal of playing in the NFL till he was forty-five-years-old. 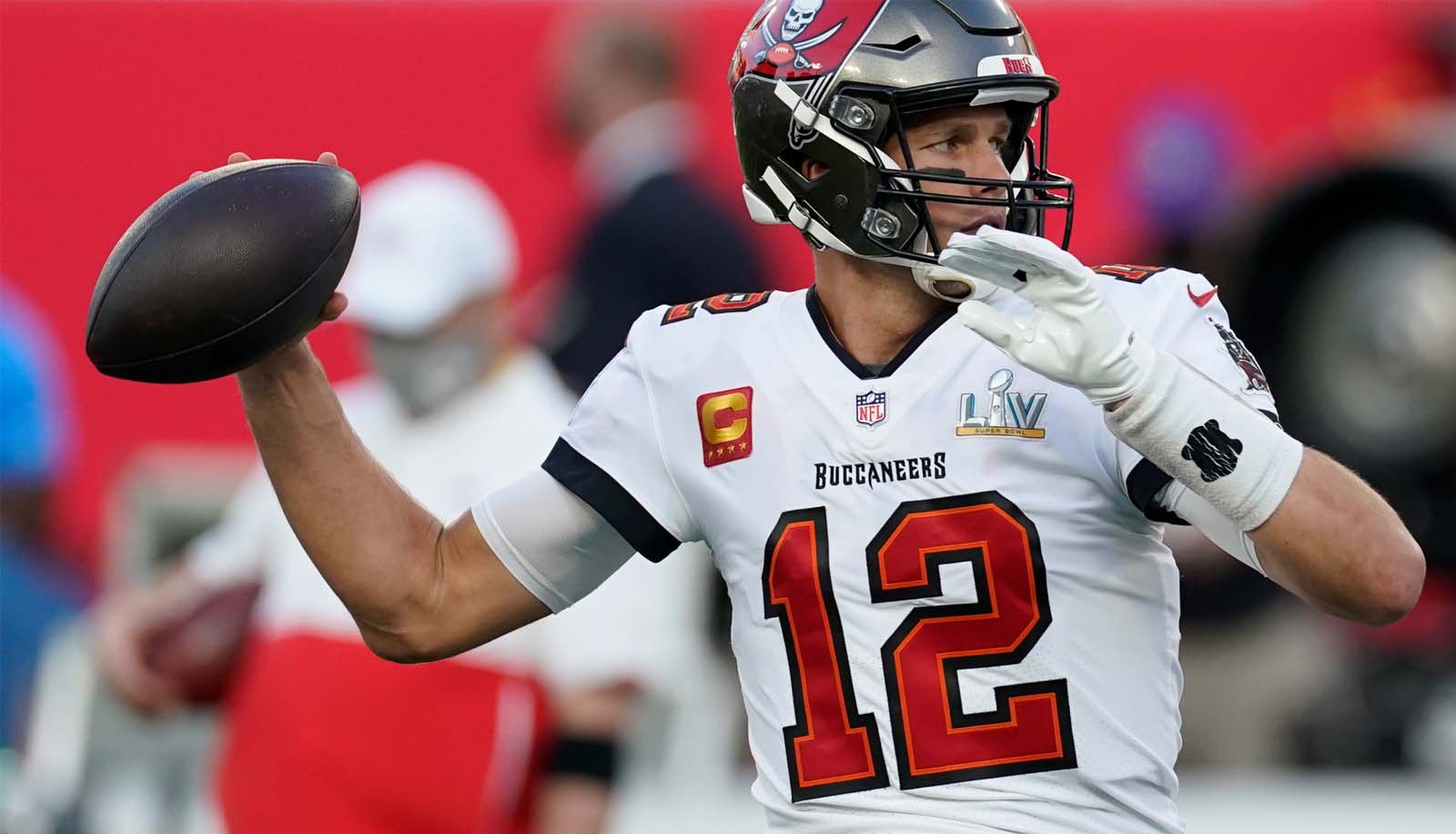 In his first season with Tampa Bay, Tom Brady has led the team to a record of 11-5, breaking multiple records in his first year at “Tompa” Bay, including the single-season touchdown passing record with forty TDs. Although, it does help when you have targets like Mike Evans, Antonio Brown, and Chris Godwin, as well as familiar teammate & loveable goofball Rob Gronkowski.

In just his first season, Brady has already found himself in familiar territory, albeit in a new conference, as he & the Bucs were set to take on Patrick Mahomes and the reigning champions, the Kansas City Chiefs, at Super Bowl LV, in perhaps the biggest game of Brady’s twenty-year career.

If Brady lost, people were going to assume that he’d come back for another go. However, if Brady won, many people would be asking the question of is Tom Brady retiring, especially if he finishes on top? 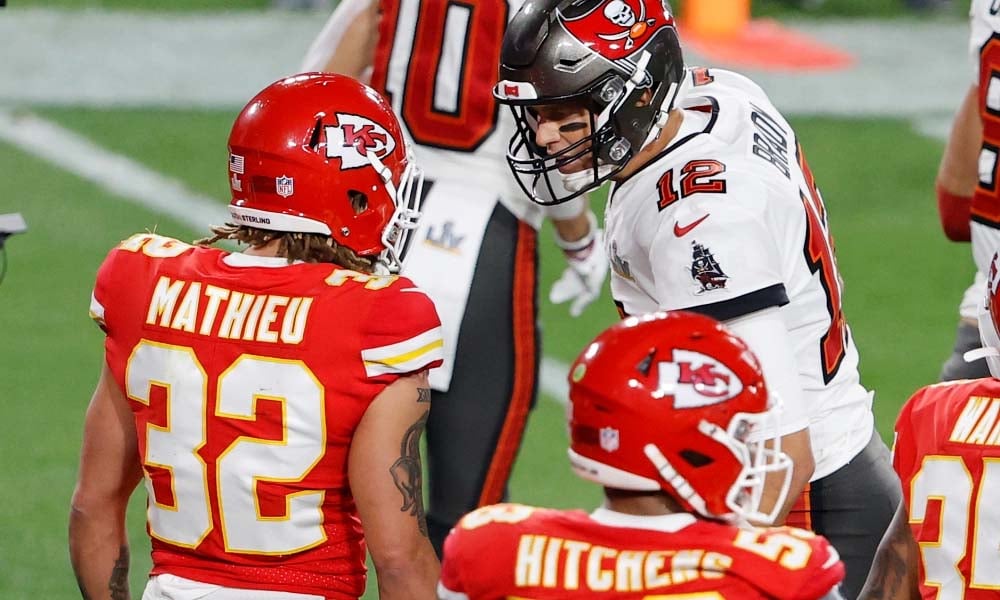 Going into Sunday night’s game, the defending Super Bowl champs were three-point favorites, practically coasting through the playoffs while the Buccaneers seemingly faced a much more difficult postseason mountain to climb.

However, after the first quarter, it became clear that the Bucs had already won the physiological matchup, rushing only four defenders at Mahomes while going into a deep zone to prevent any big plays, frustrating both Patrick Mahomes & the Chiefs offensive coordinators. There was simply no answer to the Bucs exceptional defensive gameplan.

Ask for the Bucs offense, Tom Brady, per usual, cruised in the pilot seat, throwing for over 200 yards and completing three touchdown passes, capping off his first season in Tampa Bay with both a Super Bowl win and the honors of Super Bowl MVP. 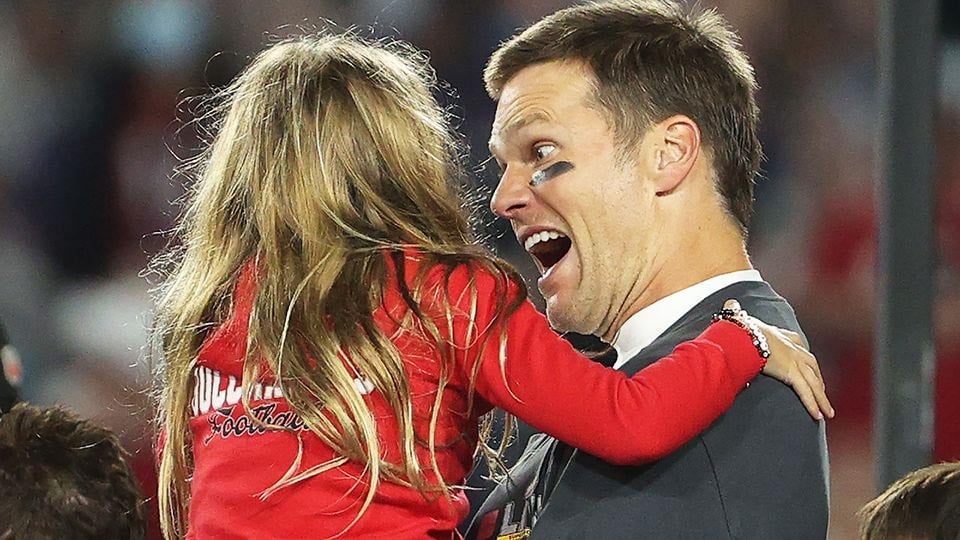 While Brady confirmed his return to Tampa Bay in a postgame press conference, there have been a few hints that maybe he will reconsider retirement.

First, his wife, Supermodel Gisele Bündchen, has been on record in the past stating her desire for husband Tom Brady to hang ‘em up, even if it’s for her family as well as other selfish reasons. 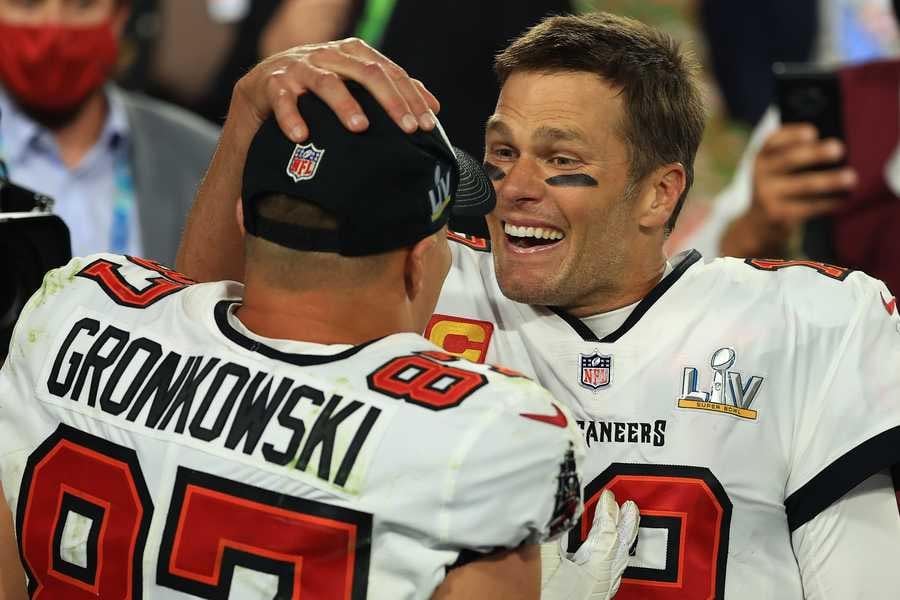 Second, Brady’s peers of a similar age all seem to be dropping like flies, such as thirty-nine-year-old Philip Rivers and possibly forty-two-year-old Drew Brees. There’s also murmurs of thirty-eight-year-old Ben Roethlisberger considering calling it quits.

Tom Brady, at the age of forty-three, is older than all of his QB peers. Should we take this as a sign that maybe Tom will consider his age & nutrition this offseason? Surly his brittle bones and wife’s request might be enough to calm the lion within Brady.