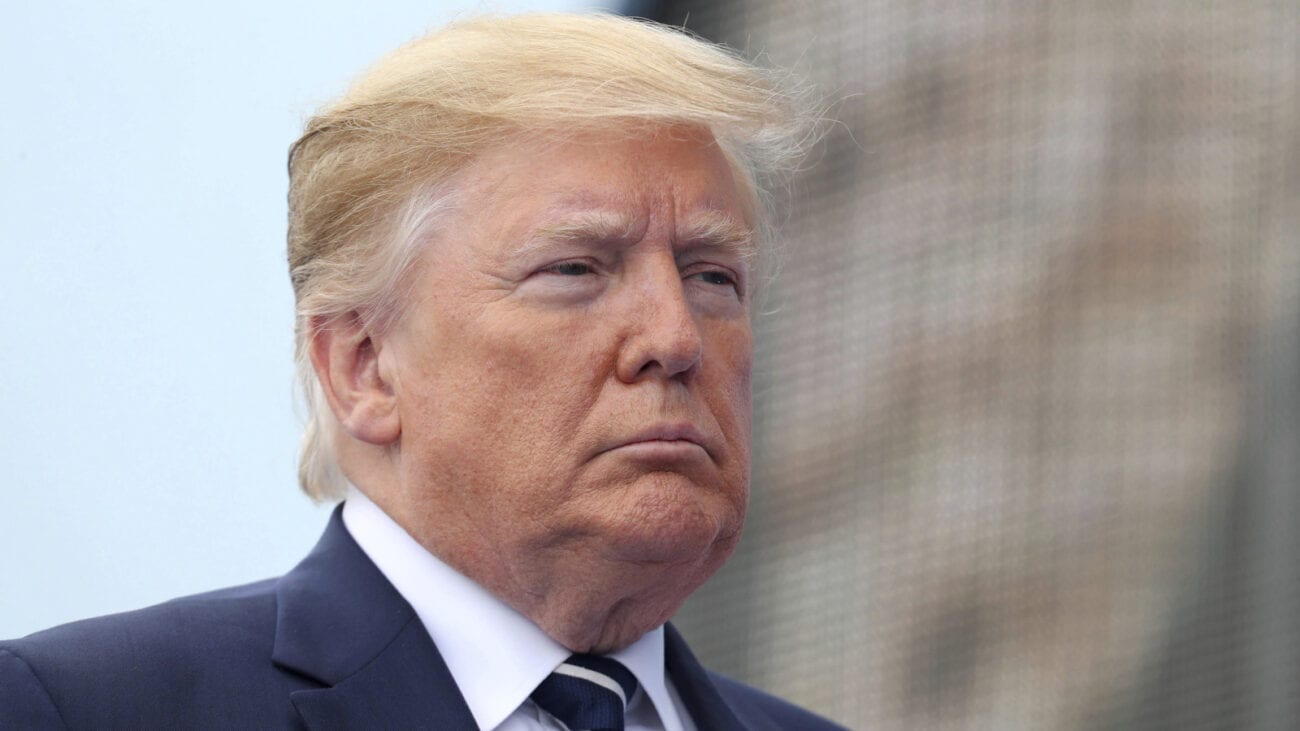 Since Joe Biden was inaugurated in January, the latest news has appeared silent on what’s been going on with former President Donald John Trump. You may have seen rumblings about an investigation here & there, but since Trump was banned from Twitter, it’s appeared quiet on the Trump front . . . too quiet.

Now, Trump is back in the news because the Trump Organization’s CFO, Allen Weisselberg, has surrendered himself to authorities on anticipated charges related to tax fraud. While the charges haven’t been named, CNN has previously reported that the feds were taking a look at bonuses the Trump Organization gave out to some employees in cash – and allegedly failed to report on their taxes.

While the specific indictment charges are set to be revealed later today, let’s dive into the latest news about Donald Trump, his organization, and whether he’ll be wearing stripes in connection with these charges. 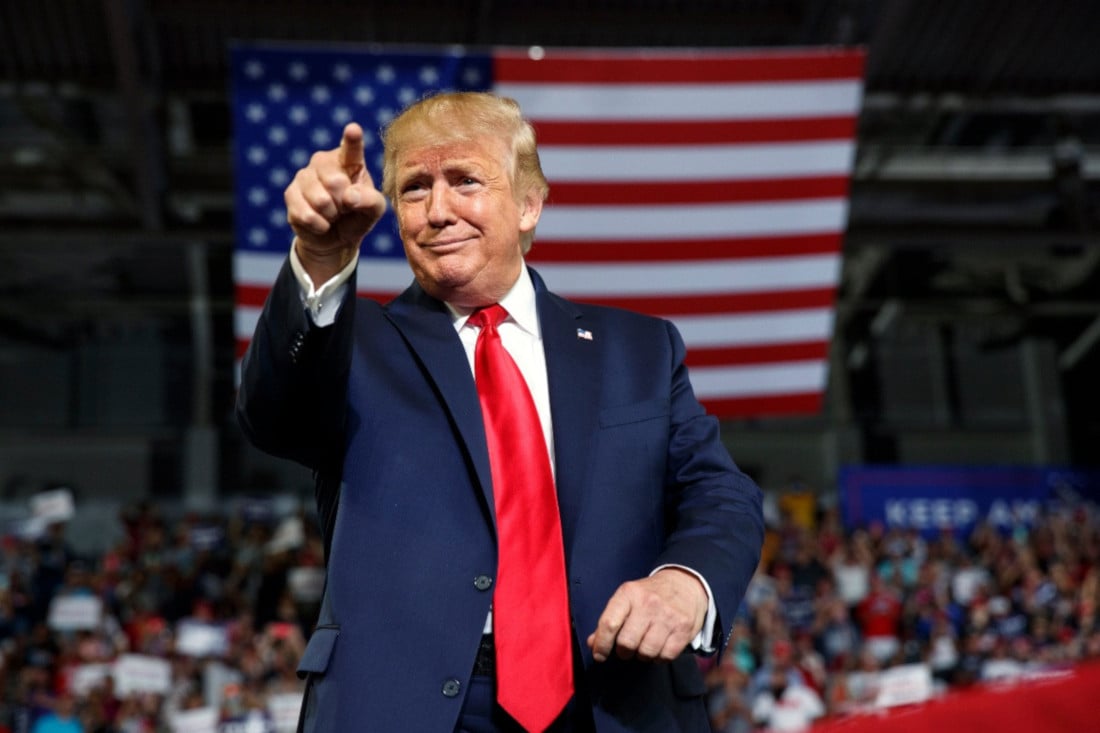 According to CNN, Donald Trump faced a myriad of state & federal inquiries during his time in the Oval Office. However, CNN further detailed this was the first time the Trump Organization was facing formal charges. Plus, despite the numerous inquiries and the latest news, Trump’s attorney said he’s not expected to be charged in connection with these new allegations.

Meanwhile, Weisselberg’s legal team stated he plans to plead not guilty and “will fight these charges in court”. Additionally, while Trump’s not expecting charges, CNN reported that he and his legal team met with prosecutors in “last-ditch efforts to try to persuade prosecutors not to bring charges against the company.” 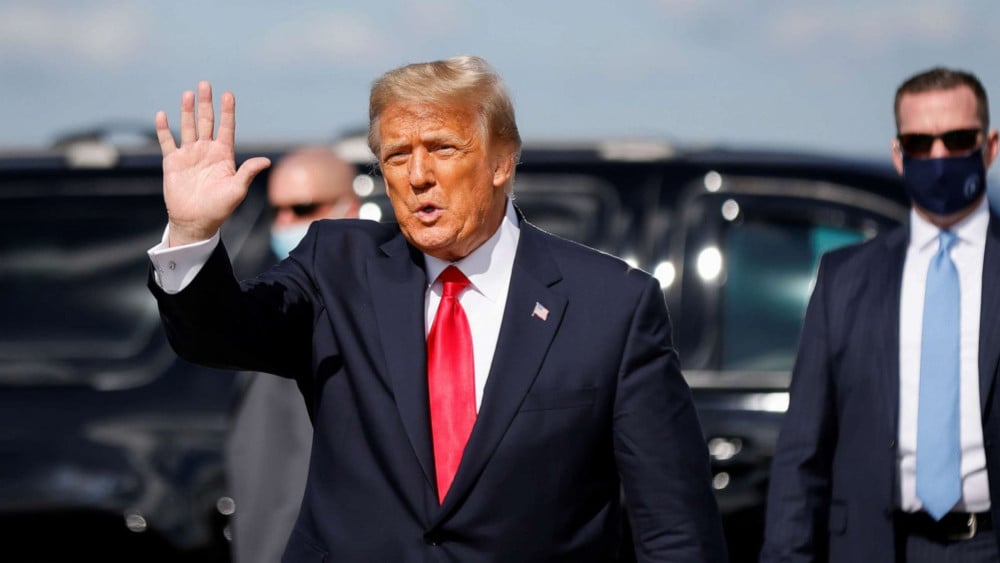 CNN further elaborated that the charges were the latest news from a years-long investigation, including alleged hush-money payments made by Trump’s former attorney Michael Cohen. The investigation, spearheaded by district attorney Cyrus Vance Jr., went all the way to the Supreme Court, where SCOTUS ordered Trump to comply with a subpoena against his organization’s tax records.

The New Yorker further noted that Vance Jr.’s investigation ramped up after Donald Trump left the White House. The publication added that the investigation went further than Trump’s time in office, as Vance Jr. asked for a mountain of records stretching back to 2011. 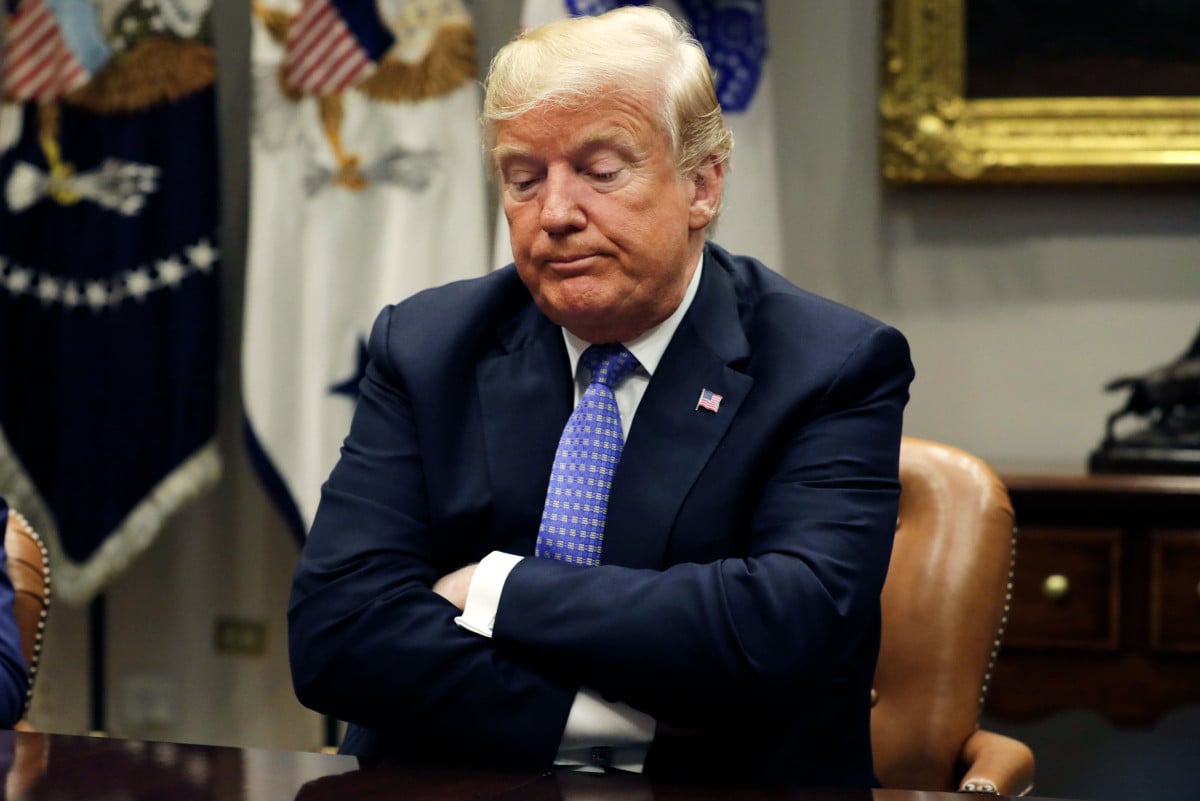 Currently, though, the latest news on the charges only details fringe benefits employees may have received, including widely-reported perks of apartments & cars. Although the evidence regarding Donald Trump and his organization is voluminous, political experts wonder if anything will actually come of this latest news. Two days ago, Politico reported that Vance Jr. had no intentions of charging Trump in his new indictment.

Trump’s attorney Ronald Fischetti told Politico that he asked whether Trump would be charged and Vance’s team told him no. He further inquired about previous allegations related to Michael Cohen and adult film actress & director Stormy Daniels, who alleged Trump had paid her and other women hush money.

“They just said, ‘When this indictment comes down, he won’t be charged. Our investigation is ongoing,’” Fischetti said Vance told him.

Vance declined to comment on Fischetti’s remarks, but other news outlets like CNN & The New Yorker noted his office has remained tight-lipped during the investigation. After a victory in the Supreme Court, Vance tweeted: the world continues” and pinned it to his timeline. 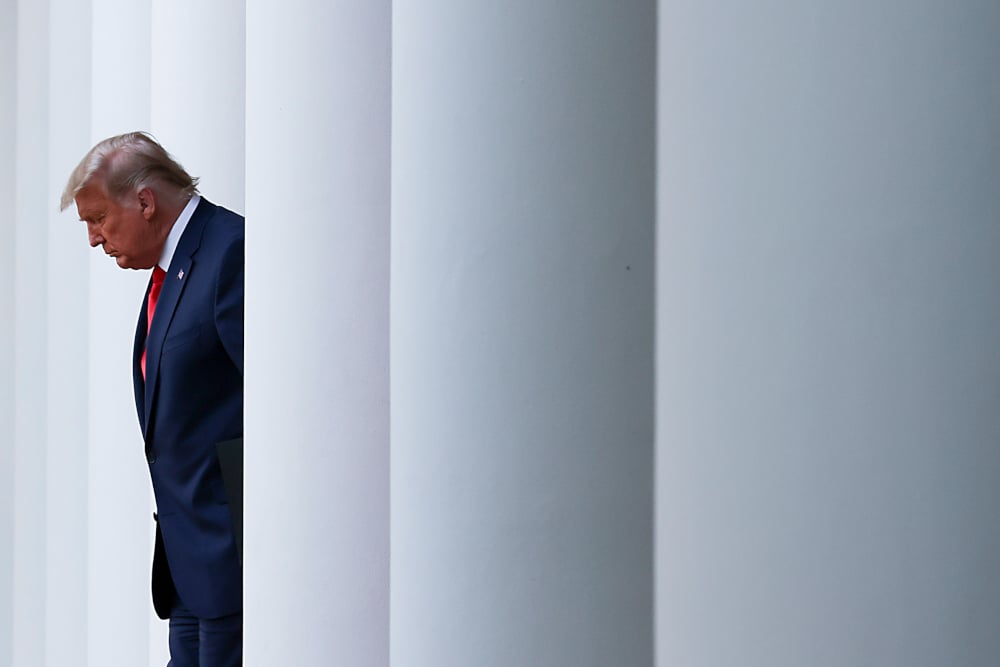 Many news outlets further pointed out that no president, sitting or out of office, has been arrested or criminally charged. Also, according to CNN’s tax law experts, it’s rare for a prosecution team to bring this much heat about a case regarding fringe benefits and possible tax evasion or fraud. Could this mean Donald Trump will be charged in the future?

Regarding the latest news, the Trump Organization clapped back, releasing a statement accusing Vance of bringing politically motivated charges, claiming Weisselberg was being used by Vance “as a pawn in a scorched earth attempt to harm the former President”.

“The District Attorney is bringing a criminal prosecution involving employee benefits that neither the IRS nor any other District Attorney would ever think of bringing. This is not justice; this is politics”, their statement concluded.

It won’t be clear what the charges are against Weisselberg until after 2:00 PM ET today. Stay tuned for more updates!