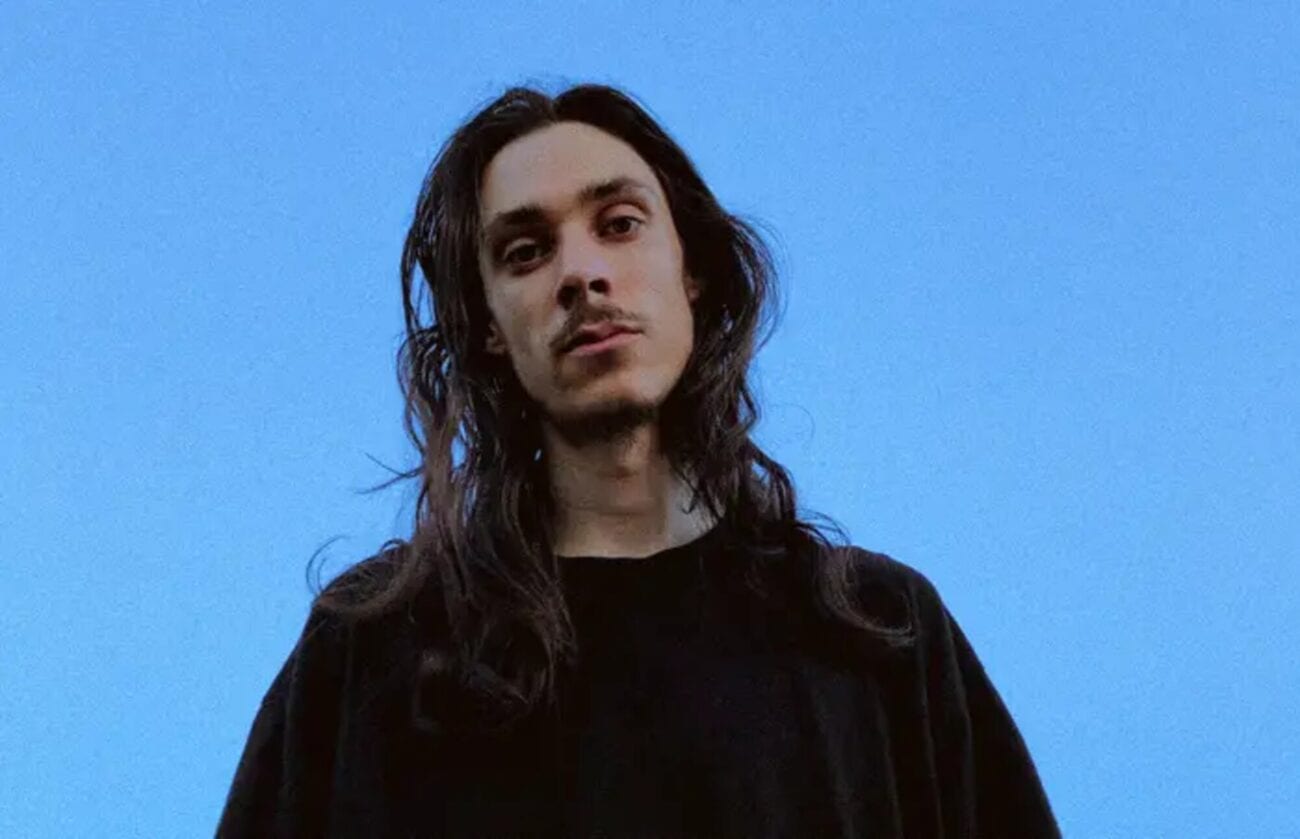 Social media has been a dream come true for artists & influencers alike looking to get noticed by the rest of the world. After all, viral sensations pop up all over the internet on the daily. The latest talented rising social media star has been thirty-year-old Canadian musician Lubalin, who rose to TikTok fame almost instantly after posting two hilarious videos featuring some super catchy tunes. 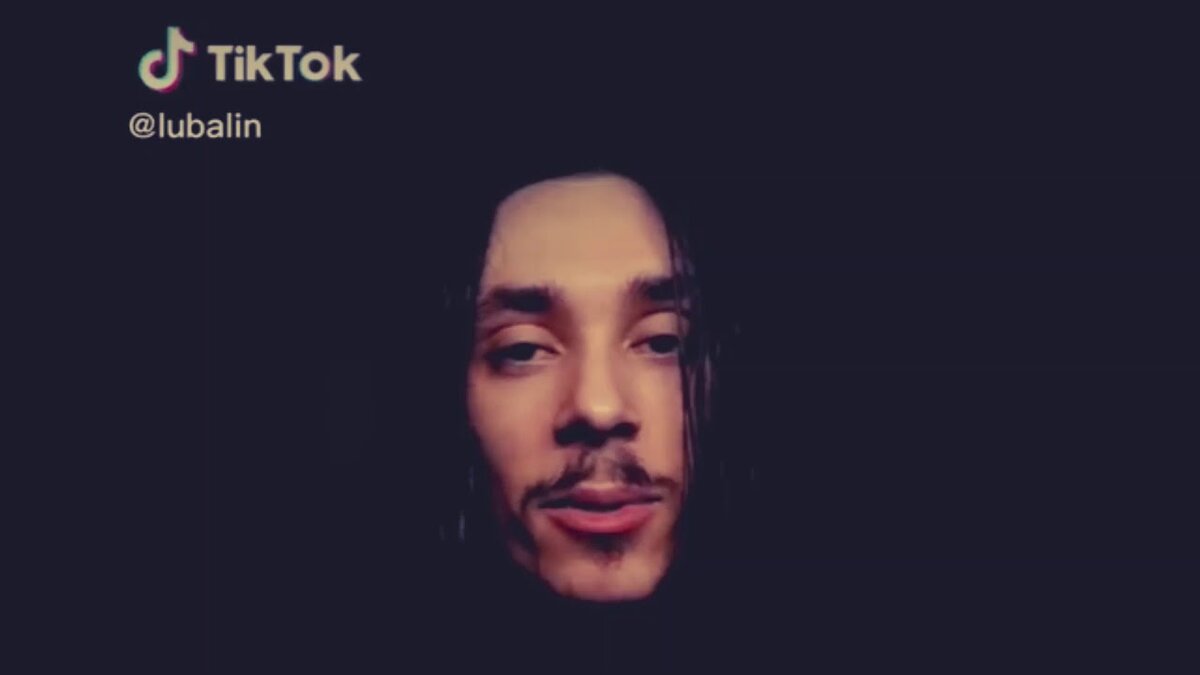 In mid-December, this Montreal-based TikTok user only had about 5,000 followers on the app and was looking for a creative way to get famous to promote his music. Only weeks later, the musician has now reached over 1.3 million followers on the site – and it only took him two viral TikToks to get there.

“It caught me a little off guard” Lubalin admitted to Buzzfeed News of his seemingly overnight rise to fame. When explaining his thought process behind his posts, he explained: “I began wondering how can I take my skill set and apply it to that? I was kind of in a haze of taking in all this information then I thought maybe it would be fun if I took a screenshot of something and turned it into a song”.

This was exactly what the musician did that turned Lubalin into a TikTok famous star within days. He found a screenshot of a Facebook message chat regarding home rental that was shared on the OldPeopleFacebook subreddit and decided to reenact the scene himself through creating a dramatic & catchy song.

“I thought it would be really cool if I could get 100,000 views. That was my little goal”, Lubalin reflected to Buzzfeed News. However, within only a few hours, the TikTok was spread all over the world, and has now garnered over 18.4 million views on the app. Viewers didn’t just love the hilarious message exchange he shared, but also just how awesome the song he made for it sounded.

On his first TikTok famous video in his “Internet Drama” series posted on December 22nd, Lubalin created a moody & tense song to turn the already comedic exchange he found into something even more hilarious & dramatic. He admitted that he had no idea what genre he was going for originally, and that he “was just trying to find dramatic chords and playing the piano. It’s definitely channeling some drama”.

When the video went viral though, Lubalin did admit that he felt a heavy weight of pressure on him for another big hit. “That whole week was kind of, ‘can you do it again or was this a fluke?’ And then I did it again”, he told Buzzfeed News.

In the following TikTok he made for the “Internet Drama” series, Lubalin shared another Facebook exchange shared all over the web due to its hilarity, which was a post of a woman complaining that a friend of hers had stolen her recipe for broccoli casserole and called it her own. In the video, Lubalin wore hair curlers and even a shower cap to imitate the characters’ personas, and had his girlfriend help film him. 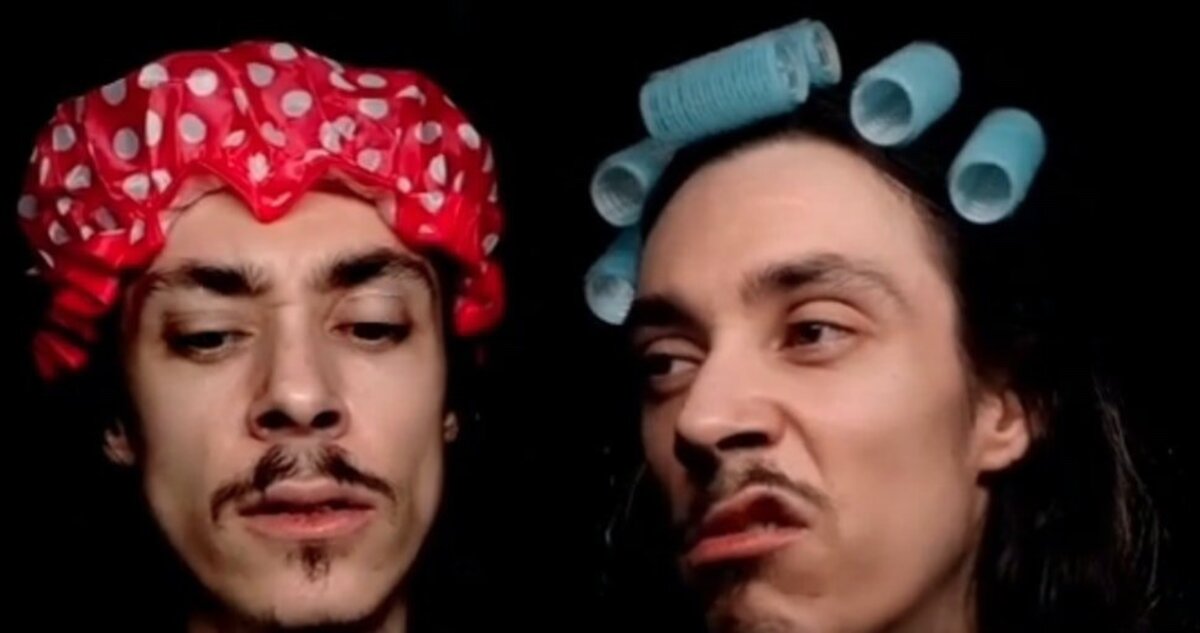 Lubalin told Buzzfeed News that he was inspired by the Weeknd’s present style of 1980s electronica dance, which is the mood that he set to achieve for his second track. Despite the immense pressure he felt for another viral hit, the new post easily reached millions of views within hours as well. Currently, it’s actually even more popular than the first one, and has garnered over 19.4 million views so far.

“I thought the pressure would be off if I did it again”, Lubalin explained to Buzzfeed News. “But I honestly feel more pressure now for the next one.” 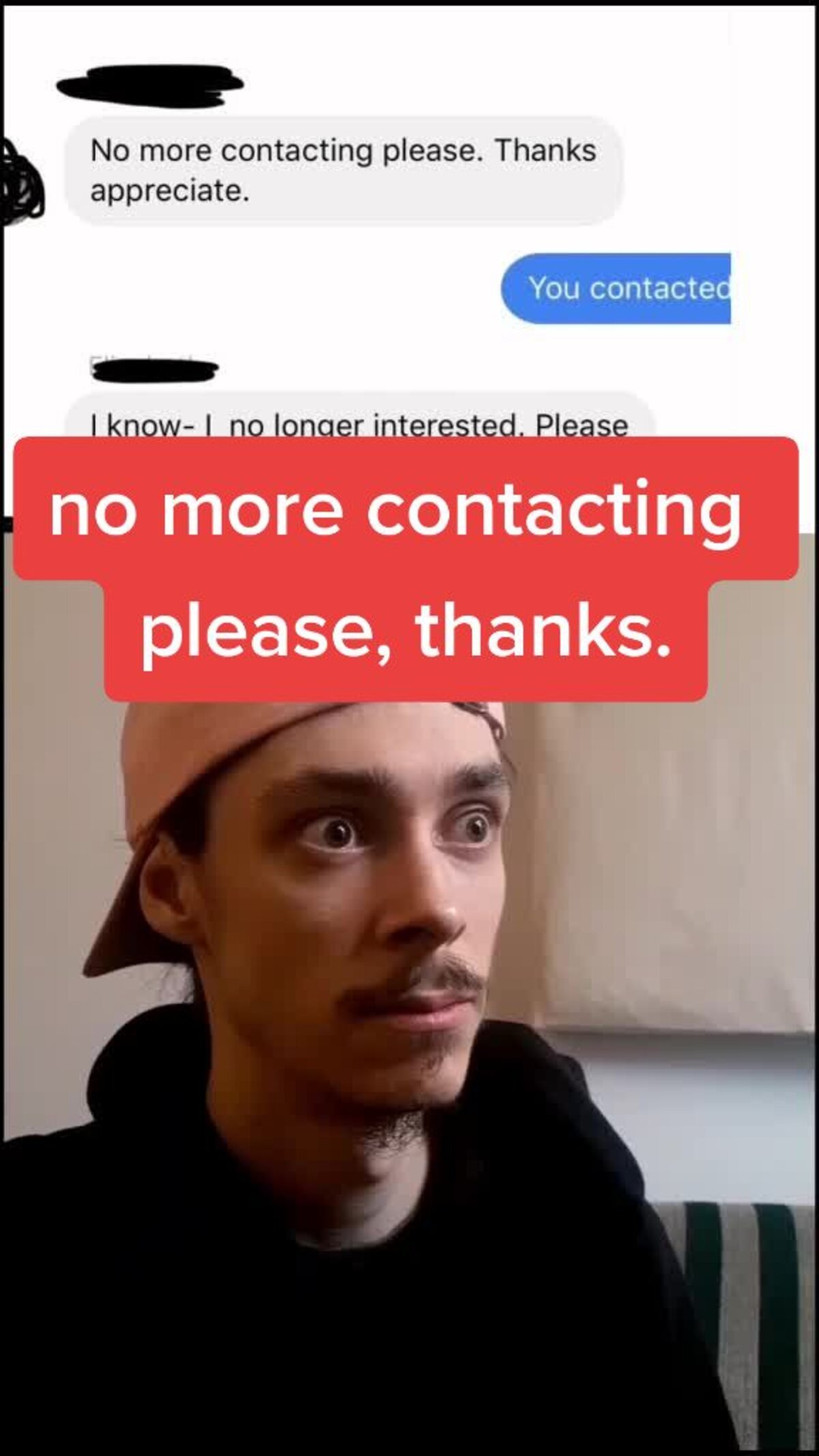 What is he up to now?

As of now, the TikTok famous star is unsure of how many parts he’ll be adding to his series, but adds that “I want to ride this wave as far as it’ll go, but I also feel like I’ll get bored of these soon”, he told Buzzfeed News. “And I also feel like I want to see if I can come up with other concepts. And I also have my actual — not to say this isn’t music — but my actual songs that are going to get released among that”.

For those who want to support Lubalin, the artist released an experimental EP on streaming platforms last September. As far as the style of the music goes, it is quite similar to his TikToks despite being serious instead of comedic. Buzzfeed News also reported that he’s already working on new music.

“I don’t know how it’s going to be received. I don’t know if people will want something from me that’s not funny,” he expressed to Buzzfeed News. “But regardless it’s going to be a lot easier to release now than it was a year ago when I had 400 Instagram followers and we had to beg for spots in random little things.”