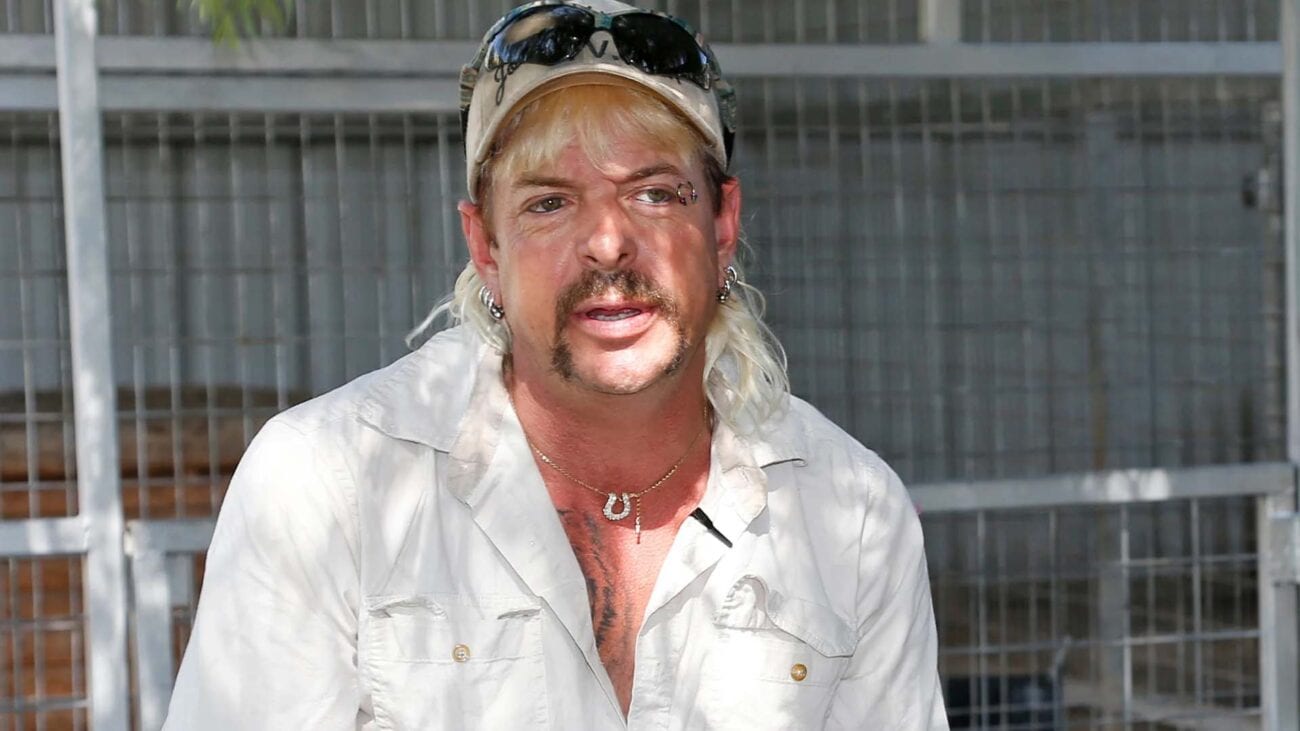 Relive the magic of ‘Tiger King’: All the most insane quotes

Tiger King has to be the most bizarre content ever to come out of Netflix’s library. Every person in the docuseries is so far out there, from the king himself, Joe Exotic, to his bitter rival Carole Baskin, that we can’t help but wonder if the whole thing was orchestrated for some good TV.

There’s no mistake that Joe Exotic, Carole Baskin, Doc Antle, and the rest of the motley crew are the real deal. Their lives revolve around the outrageous and often malevolent industry of the big cat trade and while they’re not the most upright characters they sure have some great stories to tell.

Here are a few golden quotes lifted straight from the tiger’s mouth. 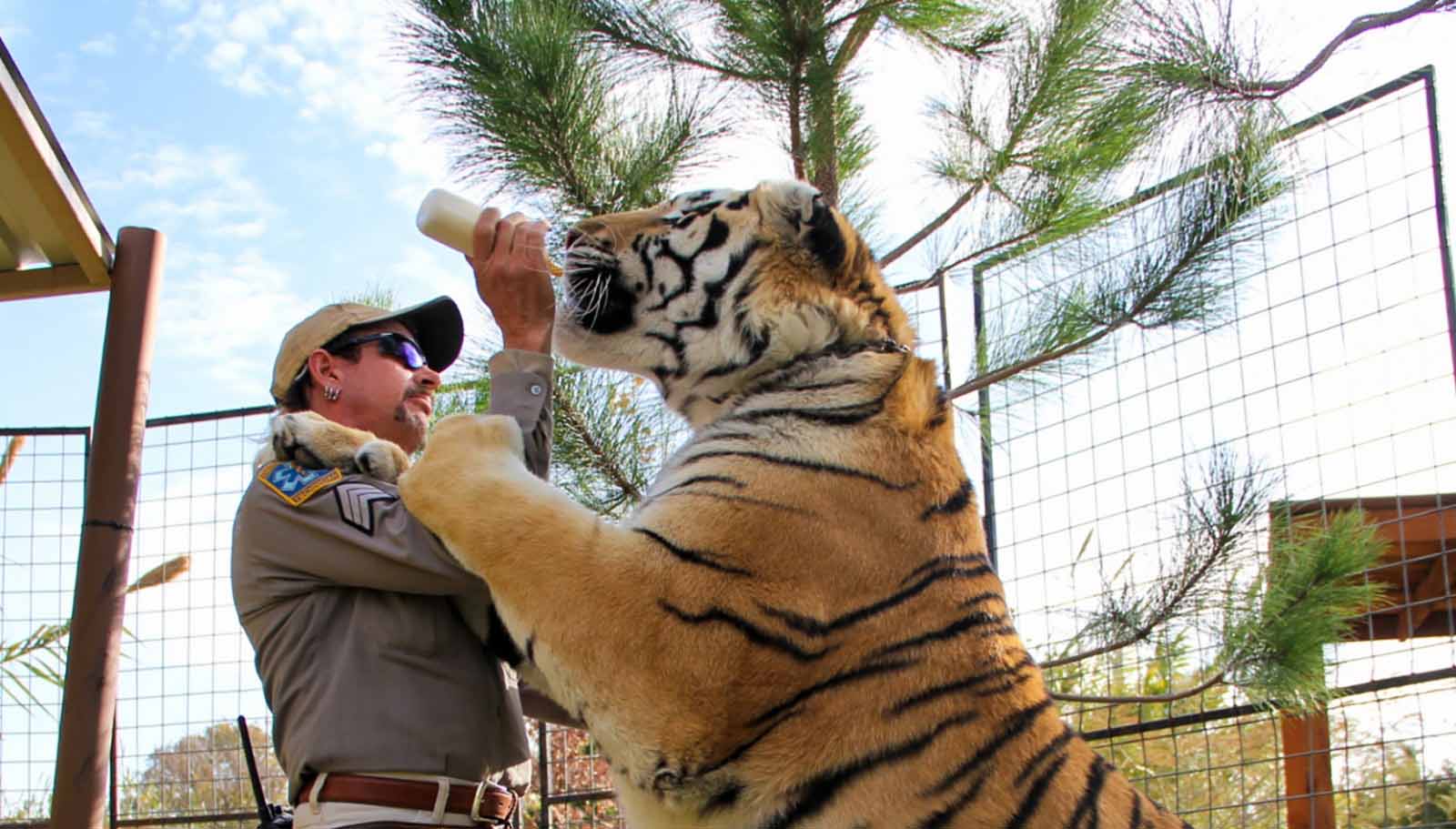 “Ladies and gentlemen, before you hear it on the news, I’m gonna tell you myself. About an hour ago, we had an incident where one of the employees stuck their arm through the cage and the tiger tore her arm off.”

“Political condoms. Vote for me or you’ll need these because you’re screwed.” 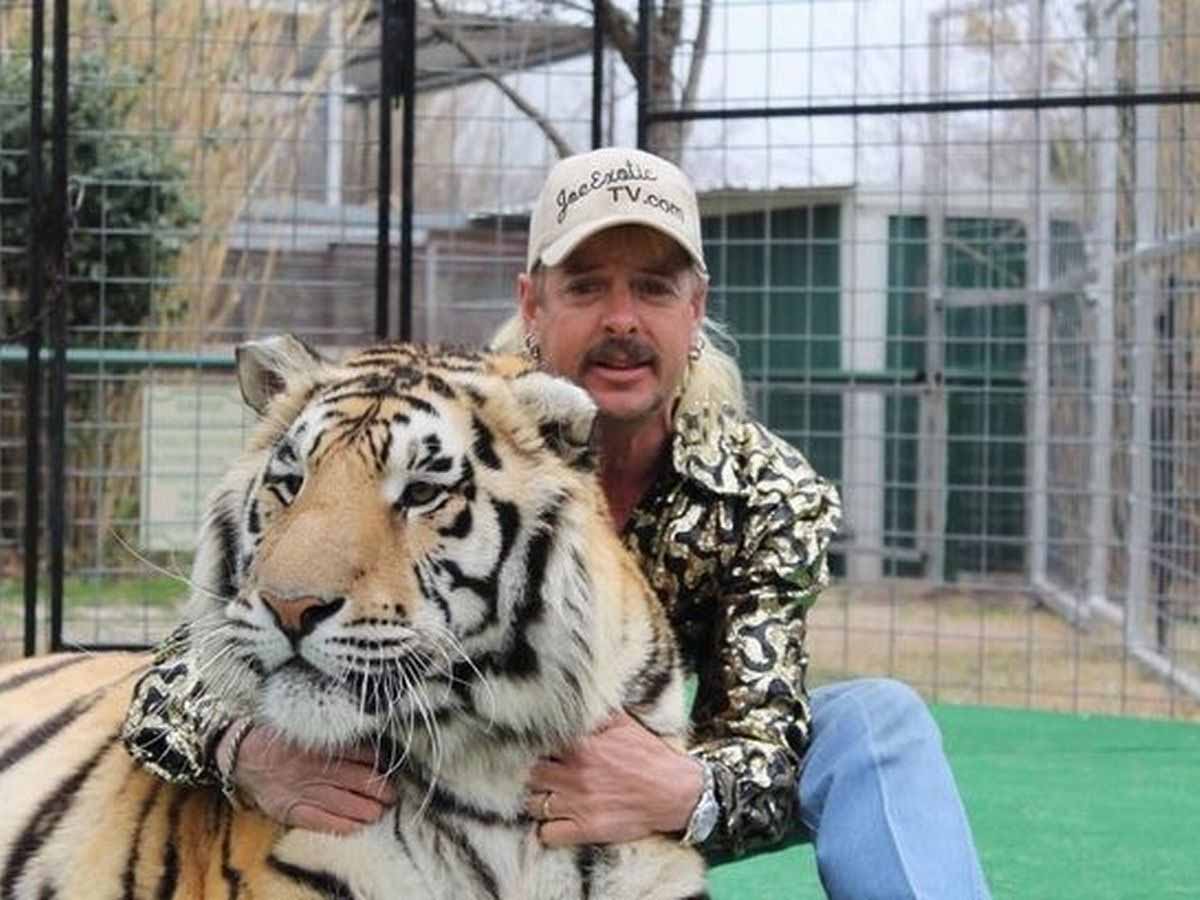 “It’s a ticking time bomb if someone thinks they’re going to walk in here and take my animals away. It’s going to be a small Waco.”

“I’d shoot you before I shot my cat.”

“I went to work everyday prepared to die in a tiger cage. Dying doesn’t scare me. At all.” 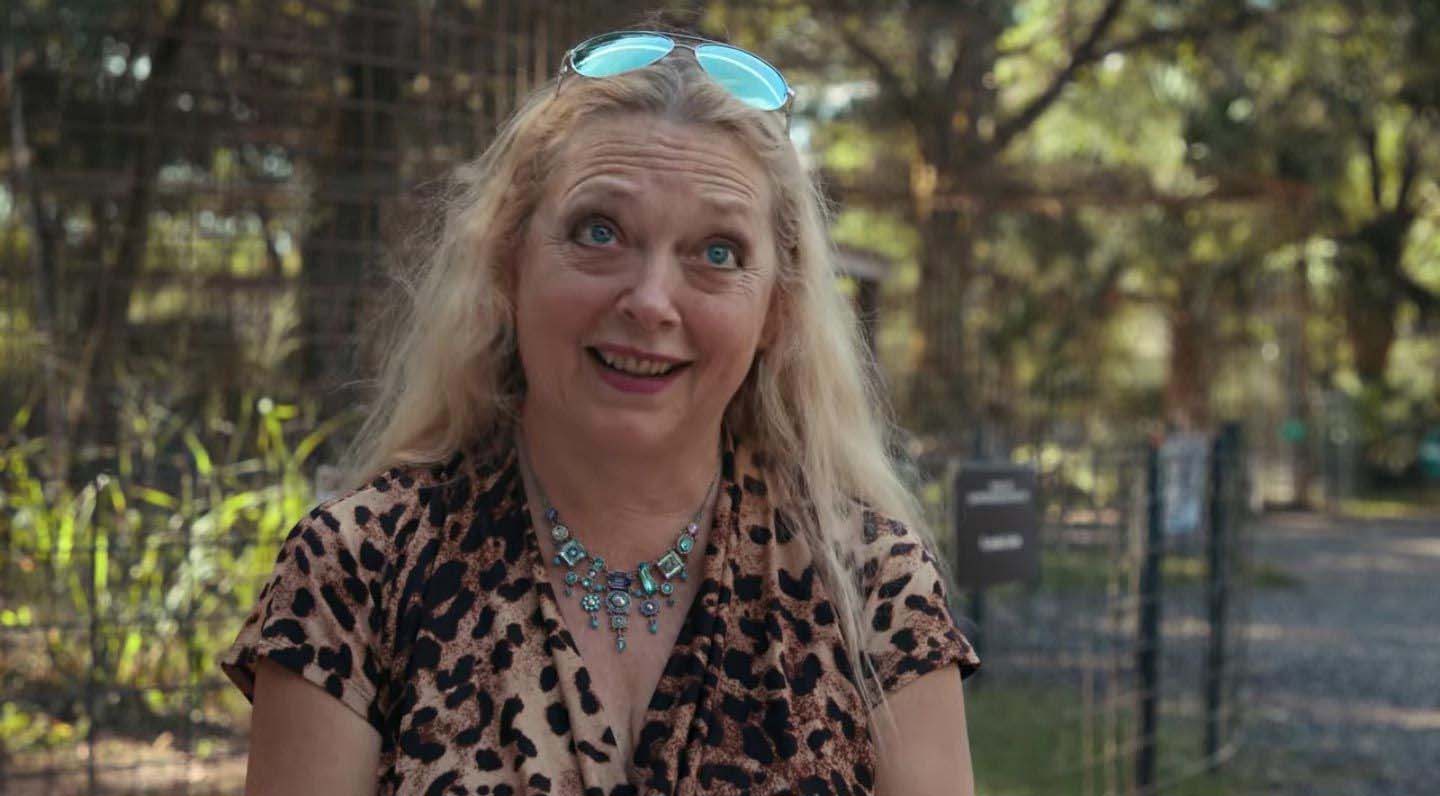 “I’ve never been a person that had friends, and so my friends were two imaginary white cats.”

“You can see how they go from being so sweet to tearing your face off, just like that, and it’s amazing to have that range.” 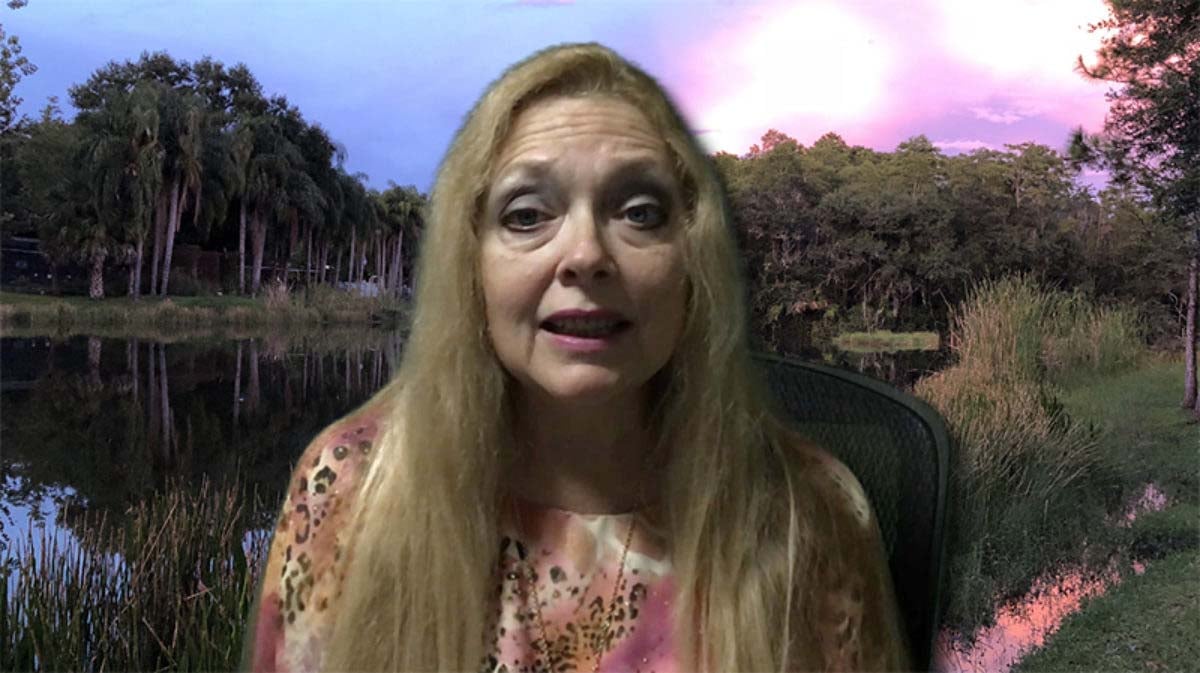 “If somebody wanted to kill you, then they would put, like, sardine oil all over you.”

“One day I went out to open up the mailbox and it just exploded with snakes.” 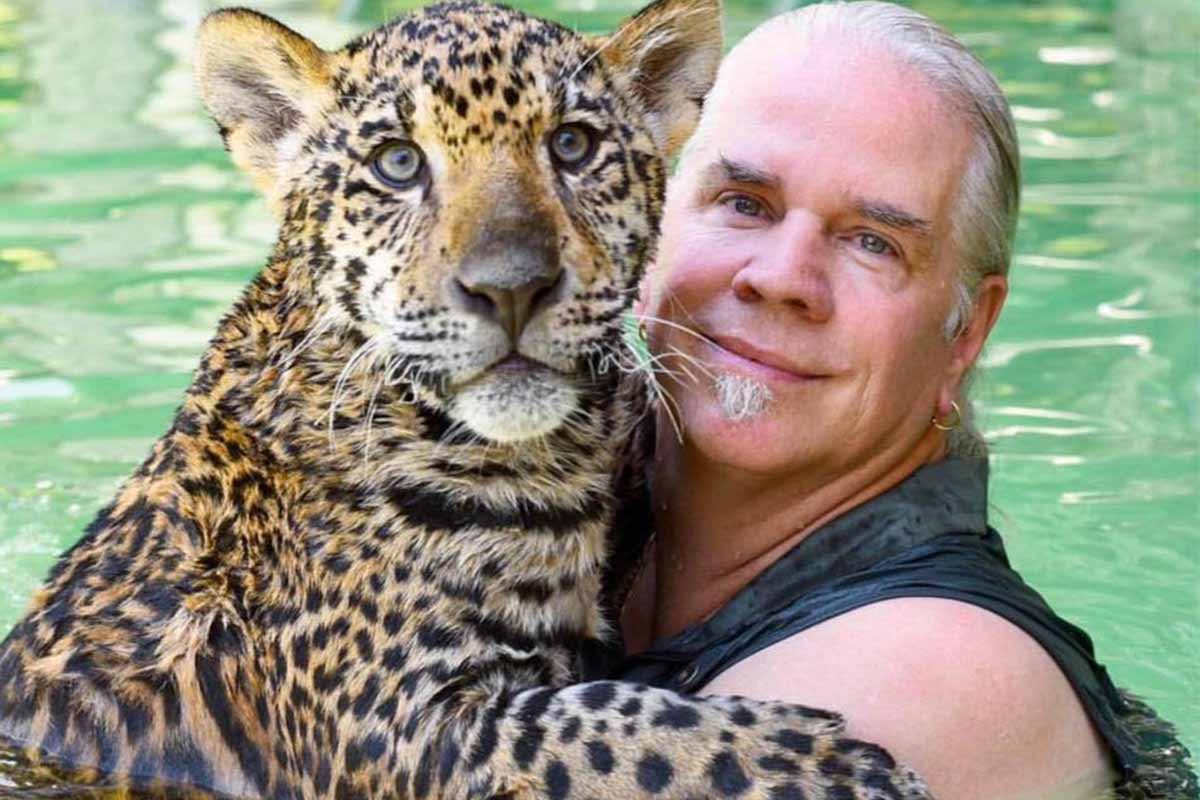 “Nothing is cooler, sexier, and more significant to the world we live in today than a tiger. It has this primordial calligraphy that tells a message just in its very image. Everyone loves them. Anyone who says they don’t is just insecure and broken.” 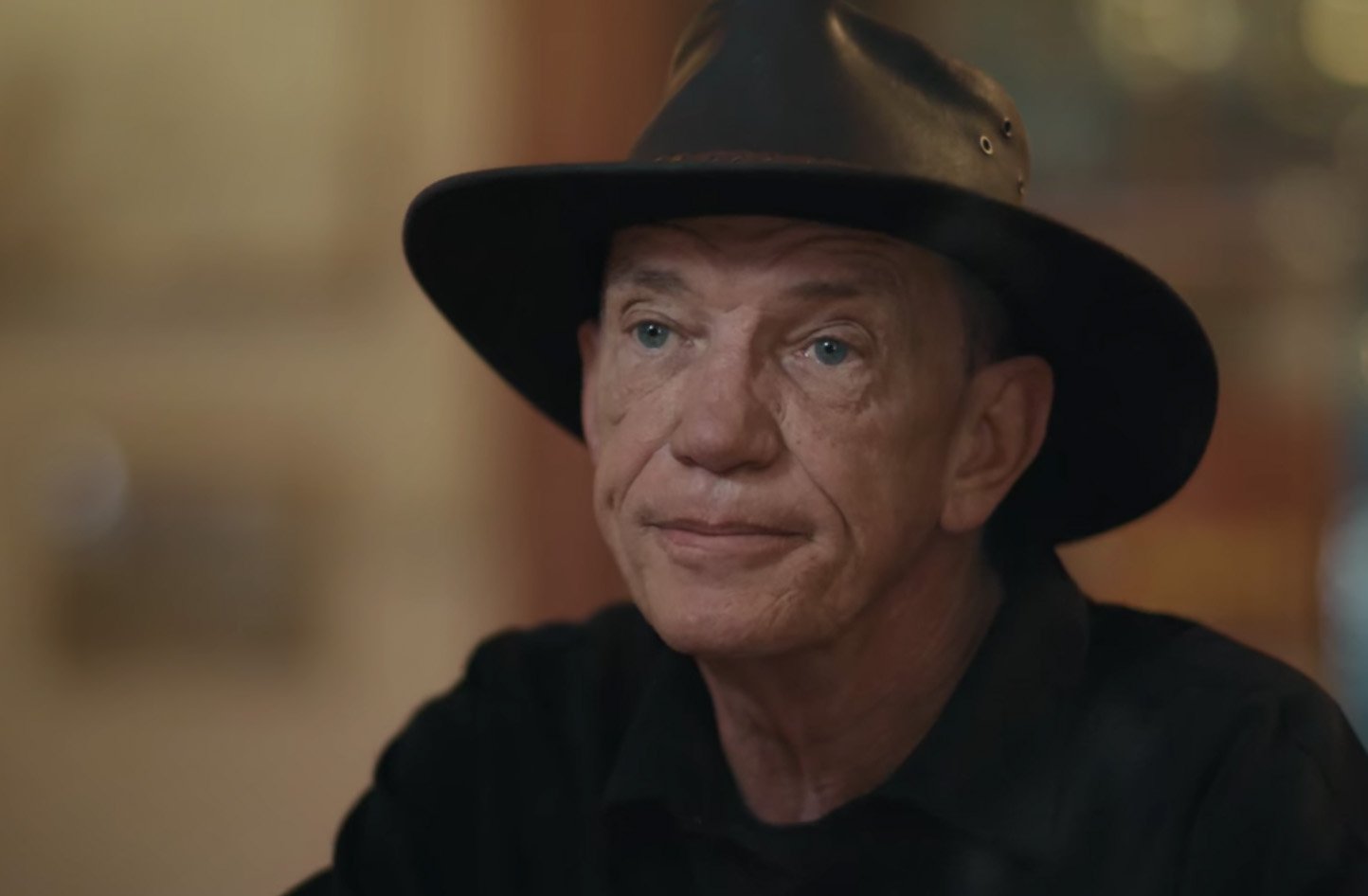 “It was a place all these misfits could come together and be with the king of misfits who reigned over them.”

“Joe’s ego was so big. Way too big for his little body. He would have done anything to become famous.” 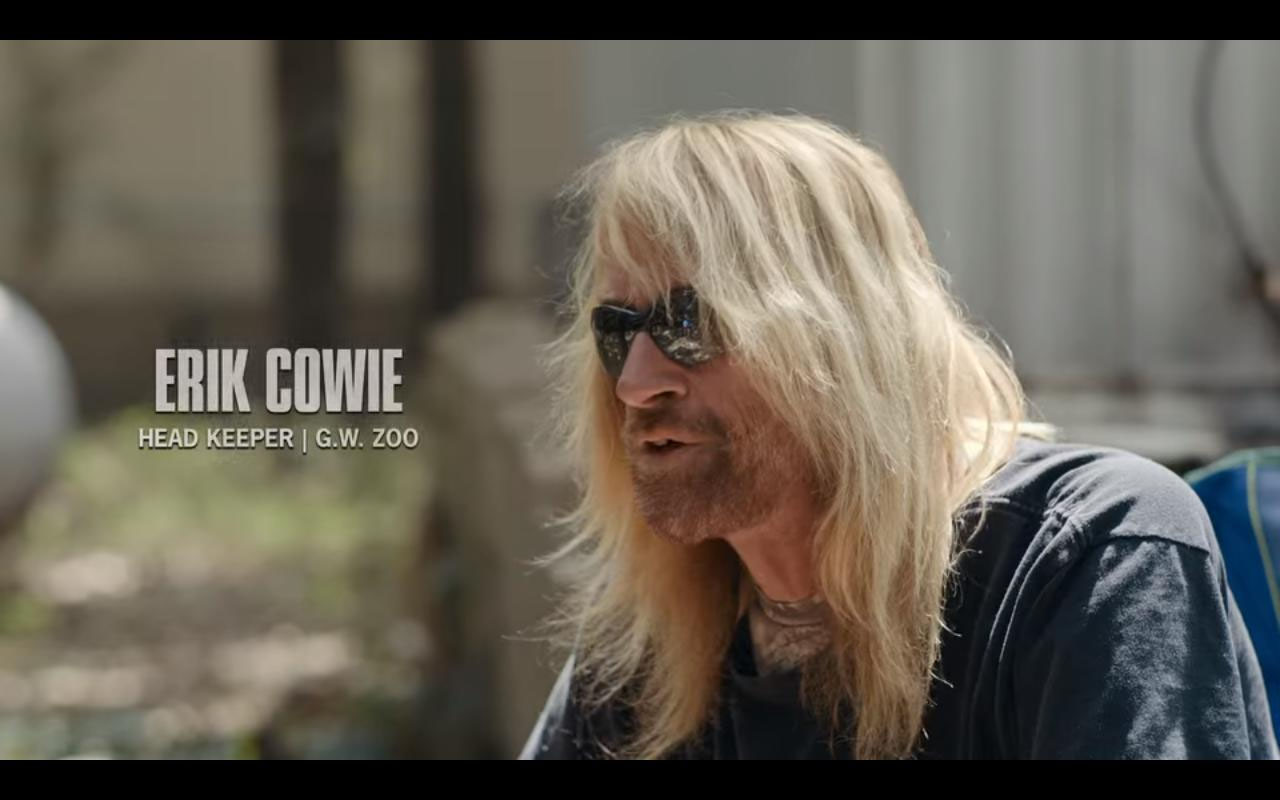 “She’s an angel sent straight from hell, and one day you’ll find out.”
—Gladys Lewis Cross 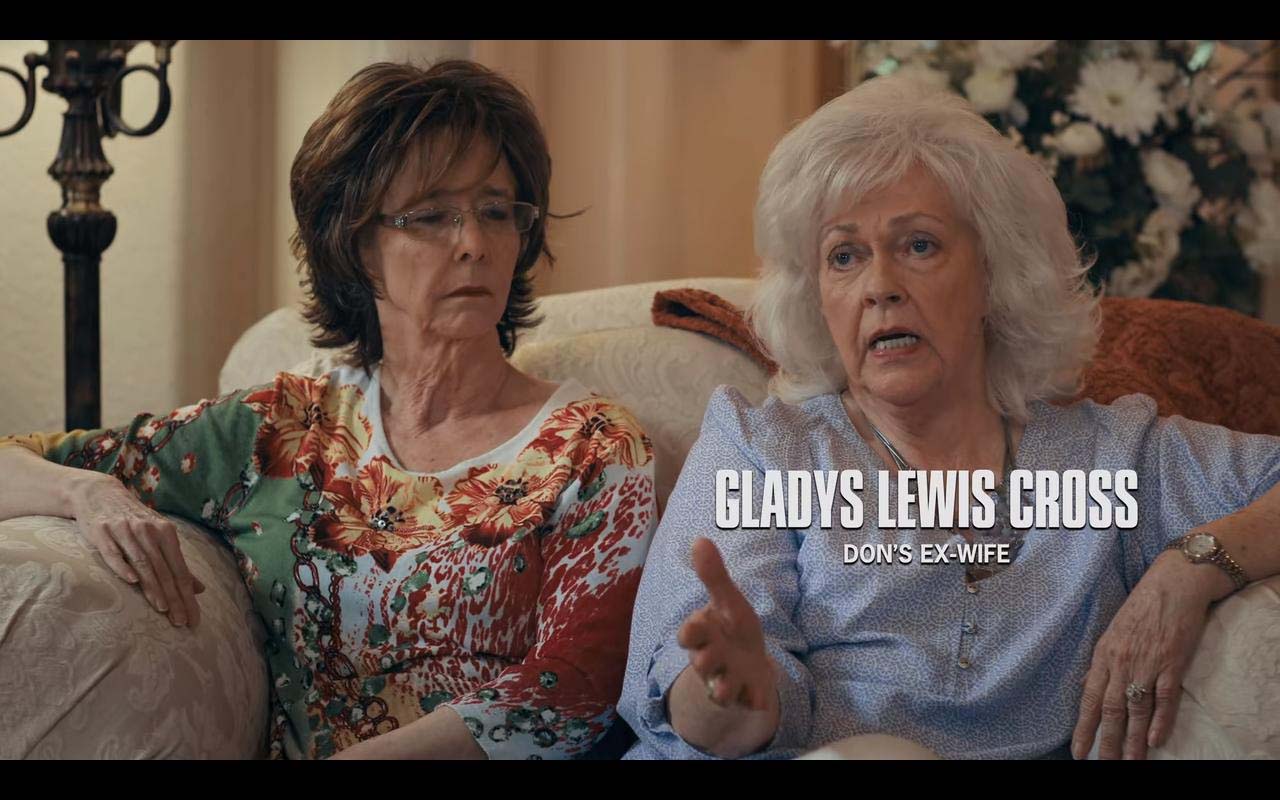 “I’m a baby tiger short and stout. This is my tail and this is my mouth. I’m gonna bite you and it’s gonna hurt. So why will I bite you? Because I’m a jerk.”
—Erik Cowie to the tune of “I’m a Little Teapot”