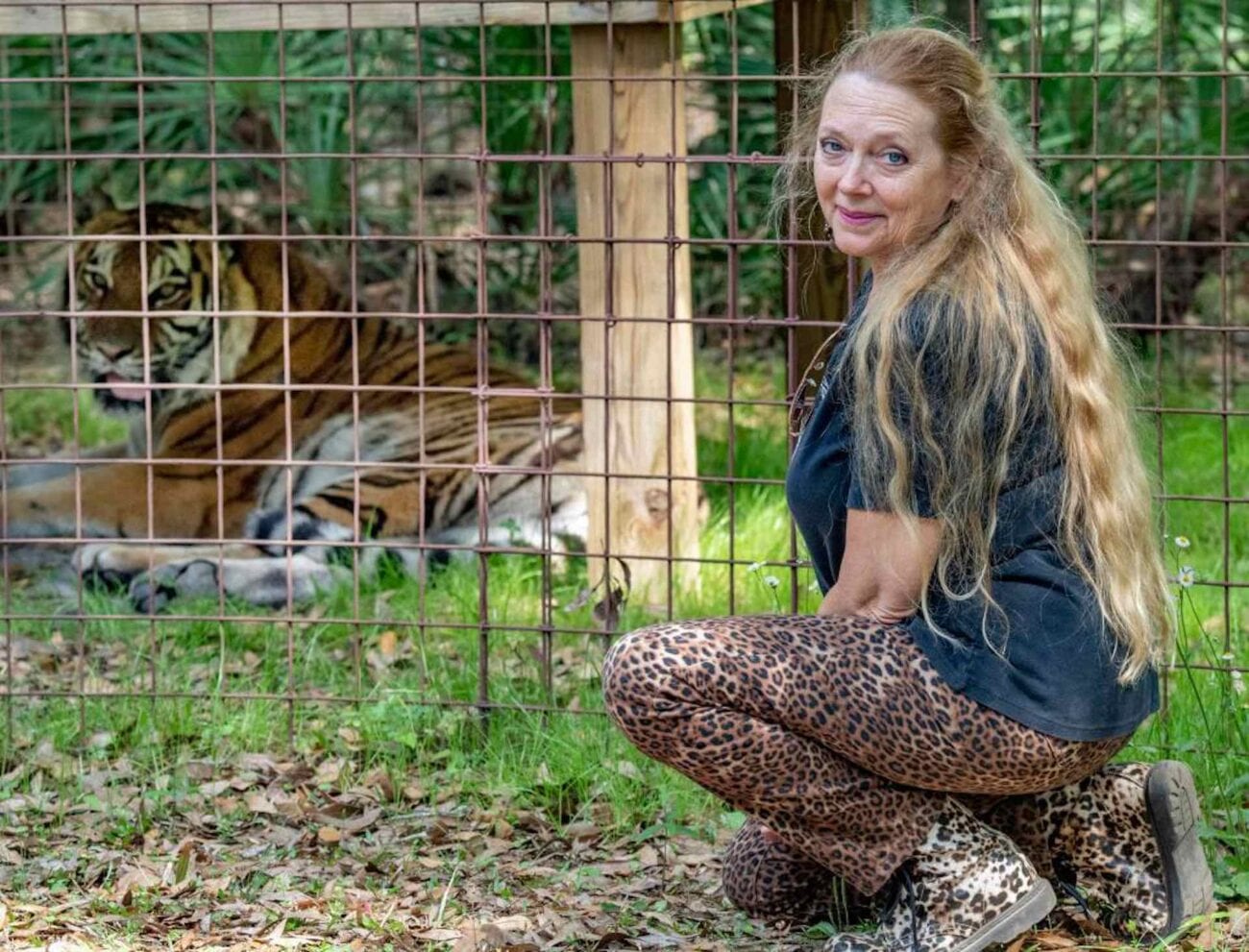 Was Carole Baskin tricked into appearing on ‘Tiger King’?

Oh Carole Baskin of Tiger King fame, what do we do with you? You’ve seem to be getting tricked an awful lot as of late. From being led to believe you were on a late show to now sending birthday wishes to a convicted pedophile, it just seems like the world wants to keep on tricking you. And also is waffling on whether or not you killed your missing husband.

Now Carole Baskin hasn’t spoken on the subject of Tiger King too much recently. Back in April, however, she had plenty of choice words to say about the crew behind Tiger King. Talking with the Tampa Bay Times, Baskin said that she feels like Tiger King producers misrepresented things to her. Rather than focus on animal abuse, they minimized it. 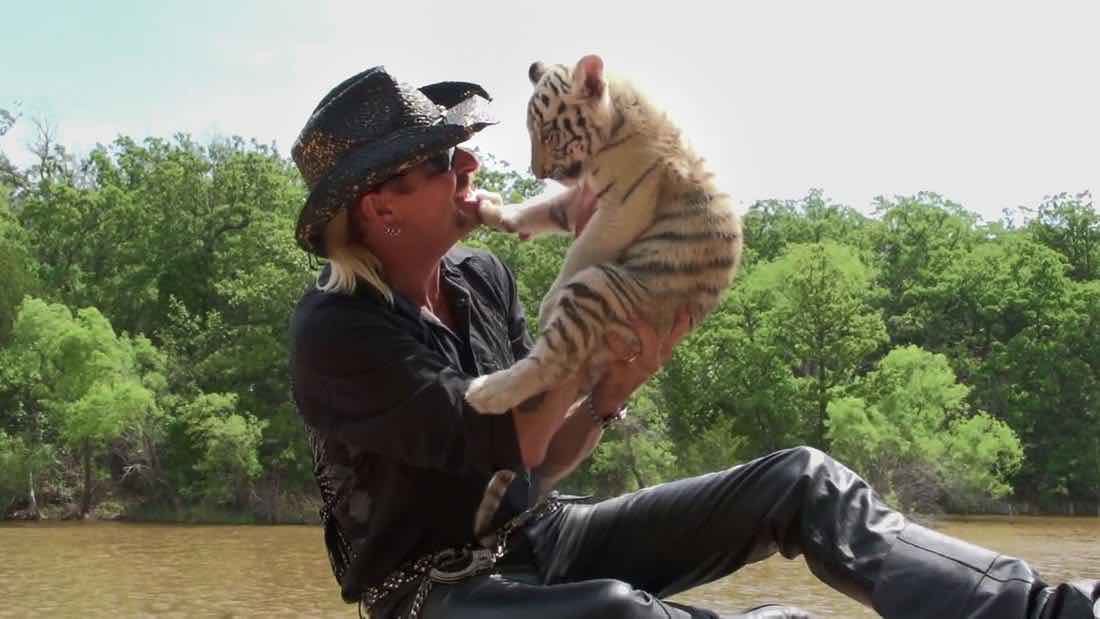 “I just feel so angry that people have totally missed the point. And the point is these cubs are being abused and exploited and the public is enabling that.”

According to Baskin, the producers pitched her a television series equivalent to Blackfish. You know the documentary that talked about the orca abuse over at Seaworld? Tiger King is the exact opposite of that.

Basking added that she trusted what was being told to her because of the pedigree of the people making Tiger King. Director Eric Goode has a history with wildlife conservancy and a producer on the series helped make The Cove, which is about dolphin hunting in Japan. 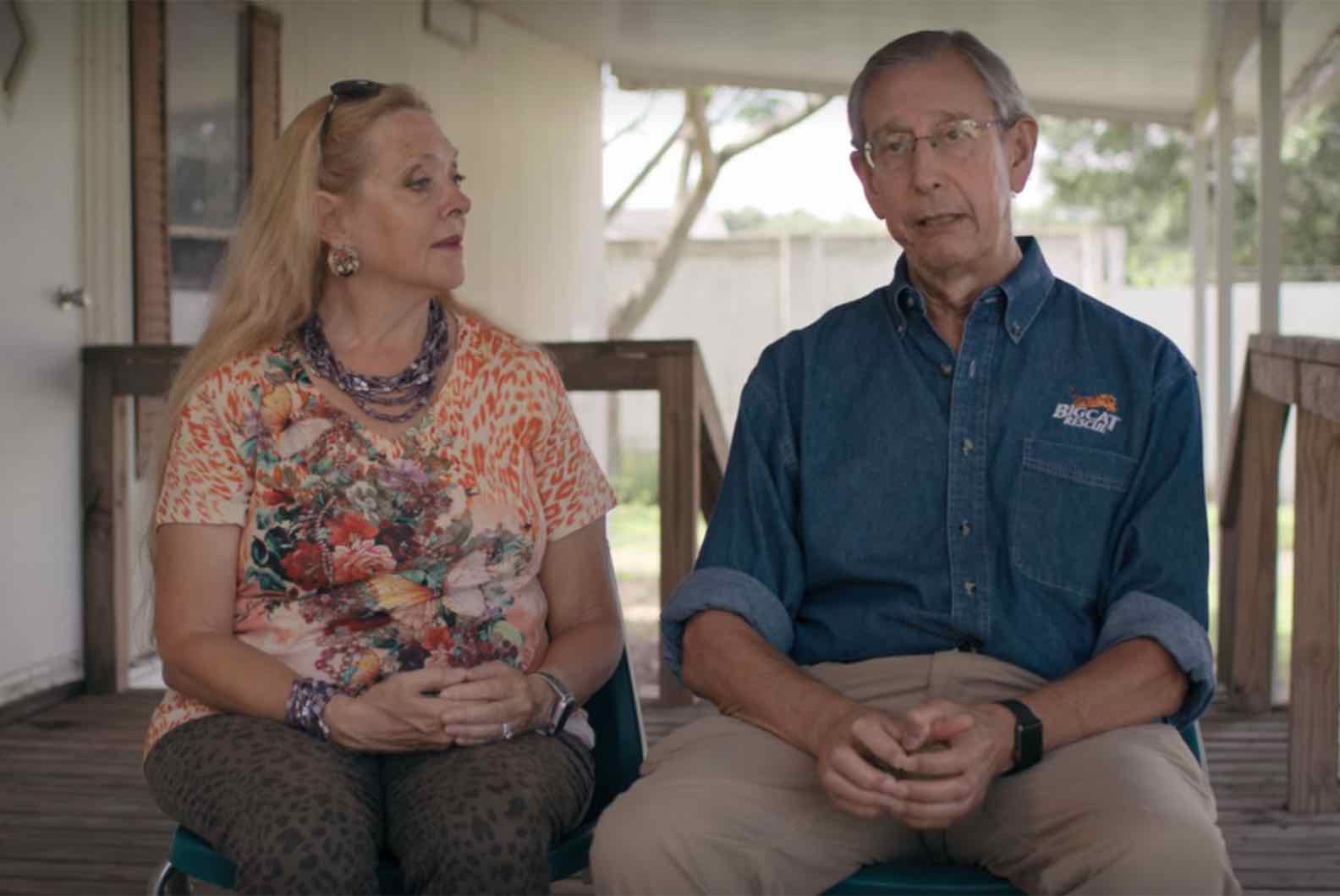 Howard Baskin, Baskin’s latest husband, called the series a “betrayal” for them on the part of directors, producers, and Netflix. Baskin added that she talked about “the disappearance of her ex-husband on camera, and the antics of Joe Exotic, is because producers told her the details would be used as background context — not as the main thrust of the series.”

Goode and fellow director Rebecca Chaiklin said that there was no shenanigans on their part in pitching the show to Baskin. They also added that they did not coerce Baskin into talking freely about her ex-husband’s disappearance. 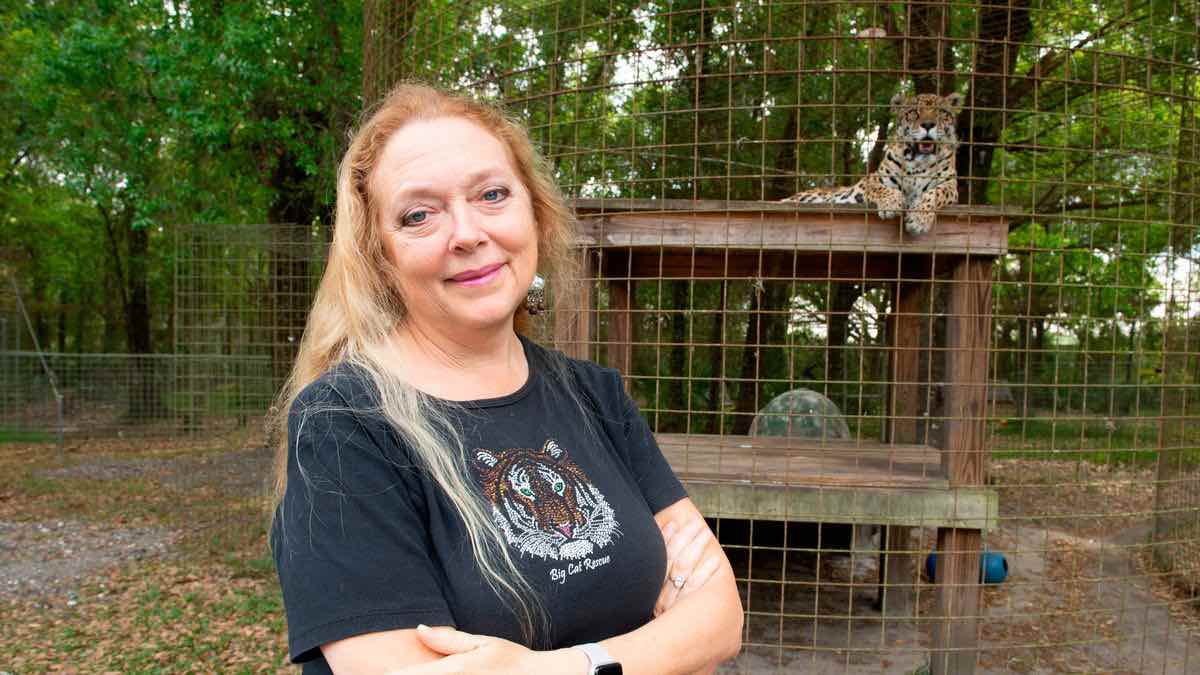 So, yeah, it’s a big old case of “she said, they said” in regard to if Baskin was tricked or not on Tiger King. Either way, she’s become something of a target in the months after the series aired.

People do keep tricking her though. At this point, we suggest that she research what’s happening before agreeing to something.