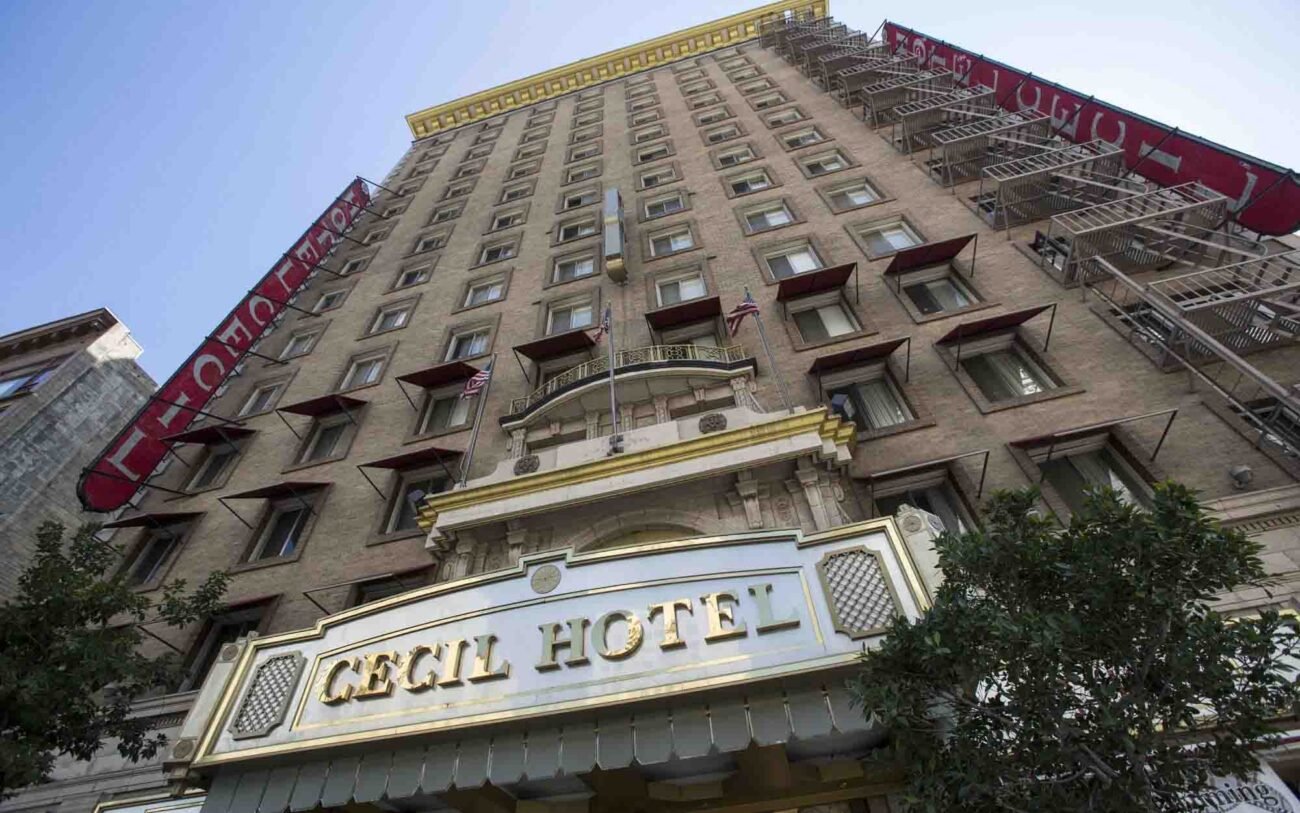 The Hotel Cecil: Everything to know about its blood-soaked past

The Hotel Cecil is considered to be one of the most haunted places in the United States. No doubt that’s why American Horror Story’s season five was based on it. Not only have a shocking amount of suicides and murders taken place in this place of lodging, but it was home to more than one serial killer over the course of its history.

People responsible for creating the kind of souls that would want to haunt the Earth actually resided there! How many haunted places can boast that? The Hotel Cecil has gone through various renovations in order to improve its ghoulish reputation, but awful things just keep happening there. 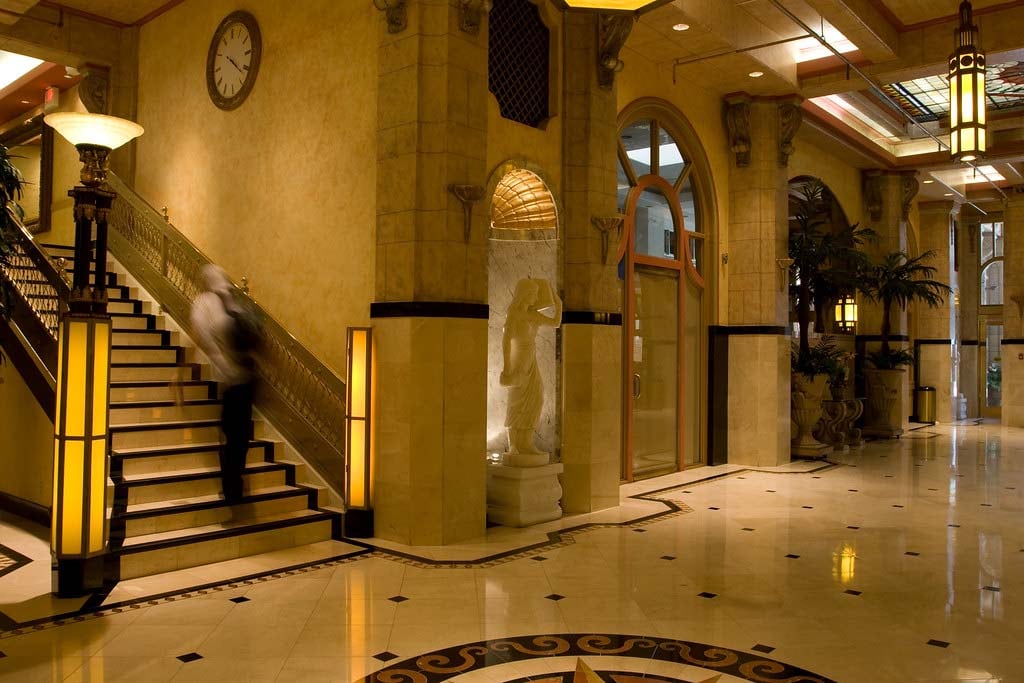 The Cecil Hotel was home to not just one, but two serial killers that we know of. The first one was Richard Ramirez. Some of you may know him better as the “Night Stalker”. Ramirez lived in a room on the top floor of The Cecil Hotel.

The Cecil Hotel was originally built to be a swanky, luxurious place. Unfortunately for the owner, when the Great Depression hit, the area around it became known as Skid Row. Homeless people and junkies flooded this area in droves. The once lofty hotel became a place for drifters and drug addicts.

For Richard Ramirez, this was ideal. No one batted an eyelid if he disposed of his bloody clothes in the hotel dumpster after a vicious kill and then waltzed back in buck naked. No one was paying too much attention. “You don’t ask me questions, I won’t ask you questions,” was somewhat the motto of the place. Ramirez disposed of corpses in alleys near The Cecil, and sometimes even just dumped them in hallways! 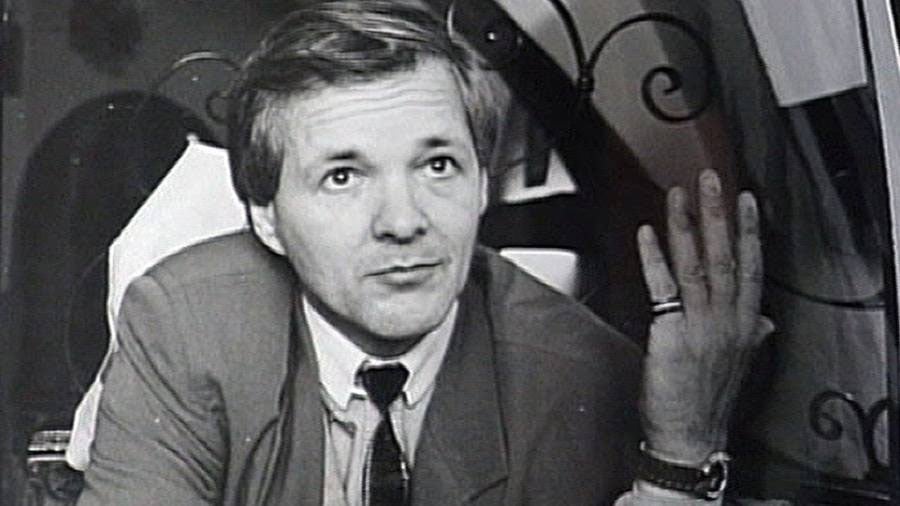 It was 1991 by the time Unterweger moved in. He strangled numerous prostitutes in their own bras there, making The Cecil Hotel an even more sordid place than it already was. 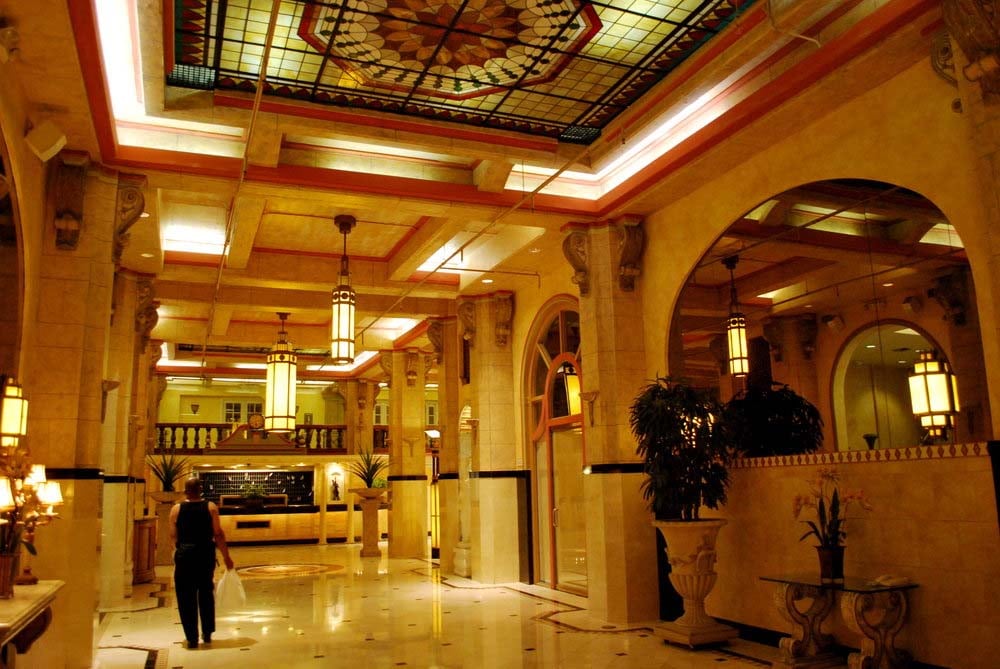 Suicides at The Cecil Hotel

In addition to the murders that took place in The Cecil Hotel, many suicides also are known to have happened there. Some cite ghosts as the cause of some of these happenstances. One thing’s for sure, the place attracts sad souls.

Six suicides took place at The Cecil Hotel in the 1930s alone. Some jumped from bedroom windows, some shot themselves, and some drank poison. In 1934, Sergeant Louis D. Borden slit his own throat. Almost four years later, a Marine Corp soldier named Roy Thompson jumped from the top of The Cecil Hotel. Unfortunately for a neighboring building, his body landed on their skylight.

In 1962, there was even a woman named Pauline Otton who accidentally killed another person in the process of her suicide. Poor 65-year-old George Giannini was walking by The Cecil Hotel minding his own business when a woman plummeted on top of him and killed him. Otton had gotten into an argument with her husband and gotten so upset that she decided to jump to her death. Giannini was unfortunate collateral damage. 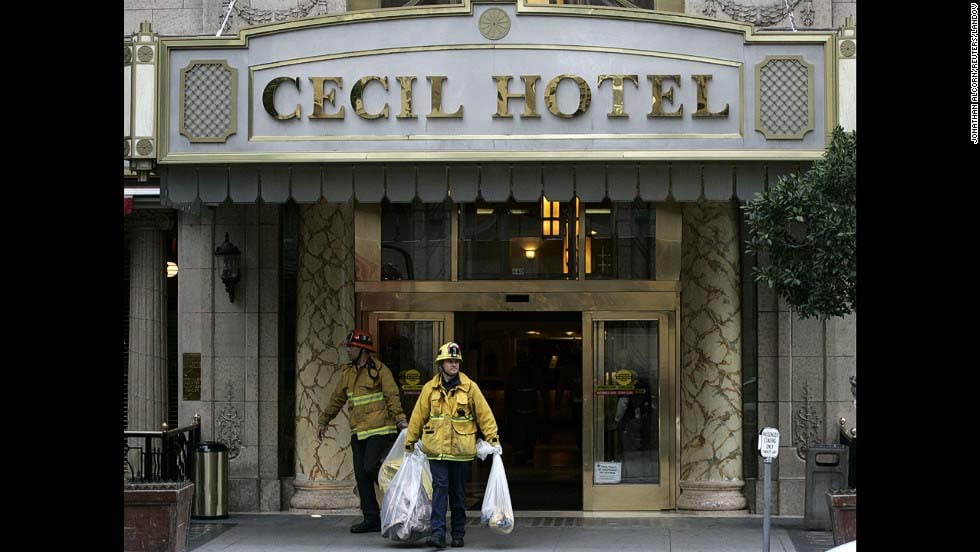 As for Elisa Lam, she was found floating dead in The Cecil Hotel’s water tank three weeks after she’d gone missing. This happened in 2013. Elisa was seen acting erratically in one of the hotel’s elevators before she was murdered. She looked like she was hiding from someone, and then, at one point she seemed to be talking to someone who wasn’t there.

Ghost or not, we can’t say. Some think Elisa was more likely talking to someone out of view. Either way, Elisa Lam’s parents have never gotten closure about the truth of her untimely death. 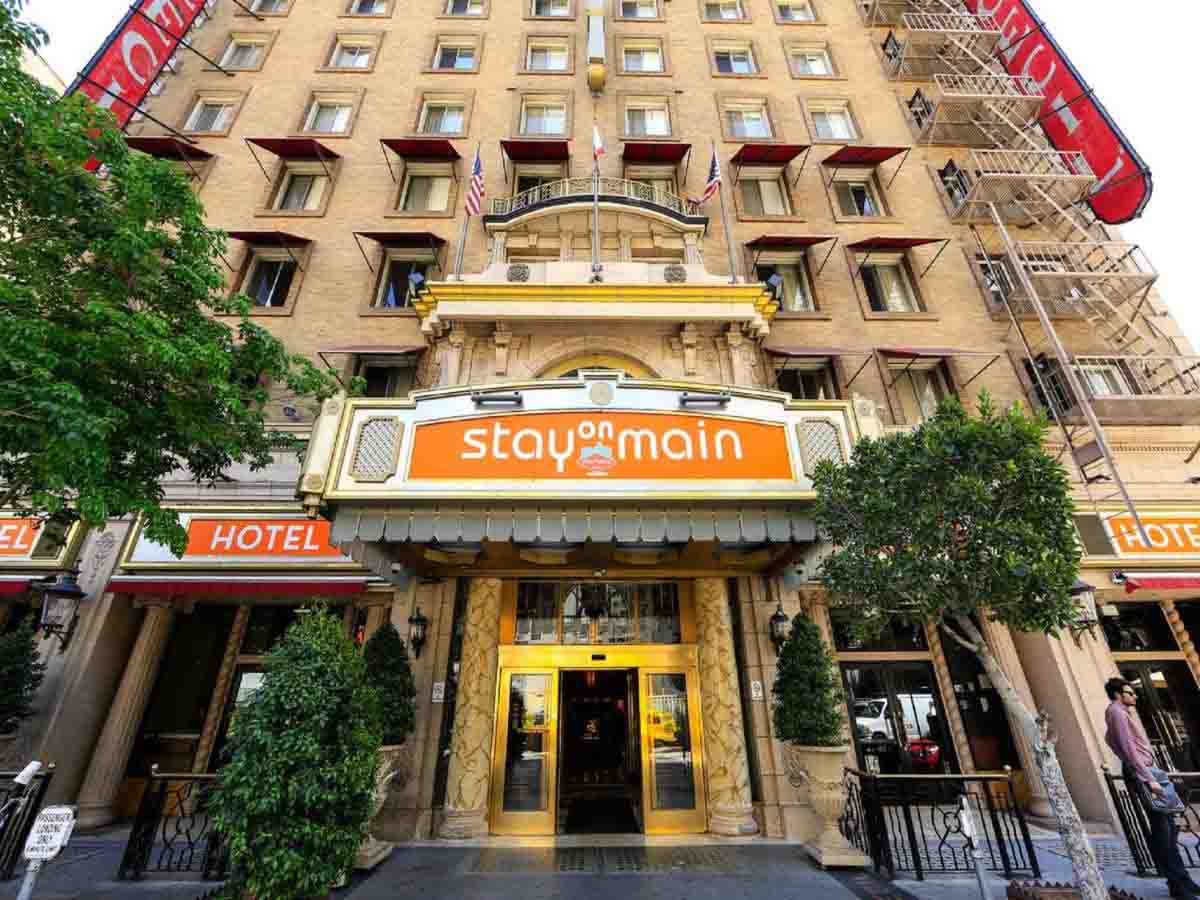 In 2011, The Cecil Hotel tried to rebrand itself as a hostel. It is now called The Stay On Main Hotel and Hostel. If you look up The Cecil Hotel on Google, that’s what will come up instead of its classic name. Although there is no talk of its haunted past in its official hotel description, it remains a popular destination for haunted-house-lovers everywhere.

Aside from American Horror Story’s fifth season, The Cecil Hotel has also inspired the 2017 TV mini-series Horror at The Cecil Hotel and the Sony Pictures abandoned horror thriller The Bringing.

Why does NXIVM’s Keith Raniere think he deserves a new trial?

Did Scott Peterson murder his wife? Everything about his court appeal