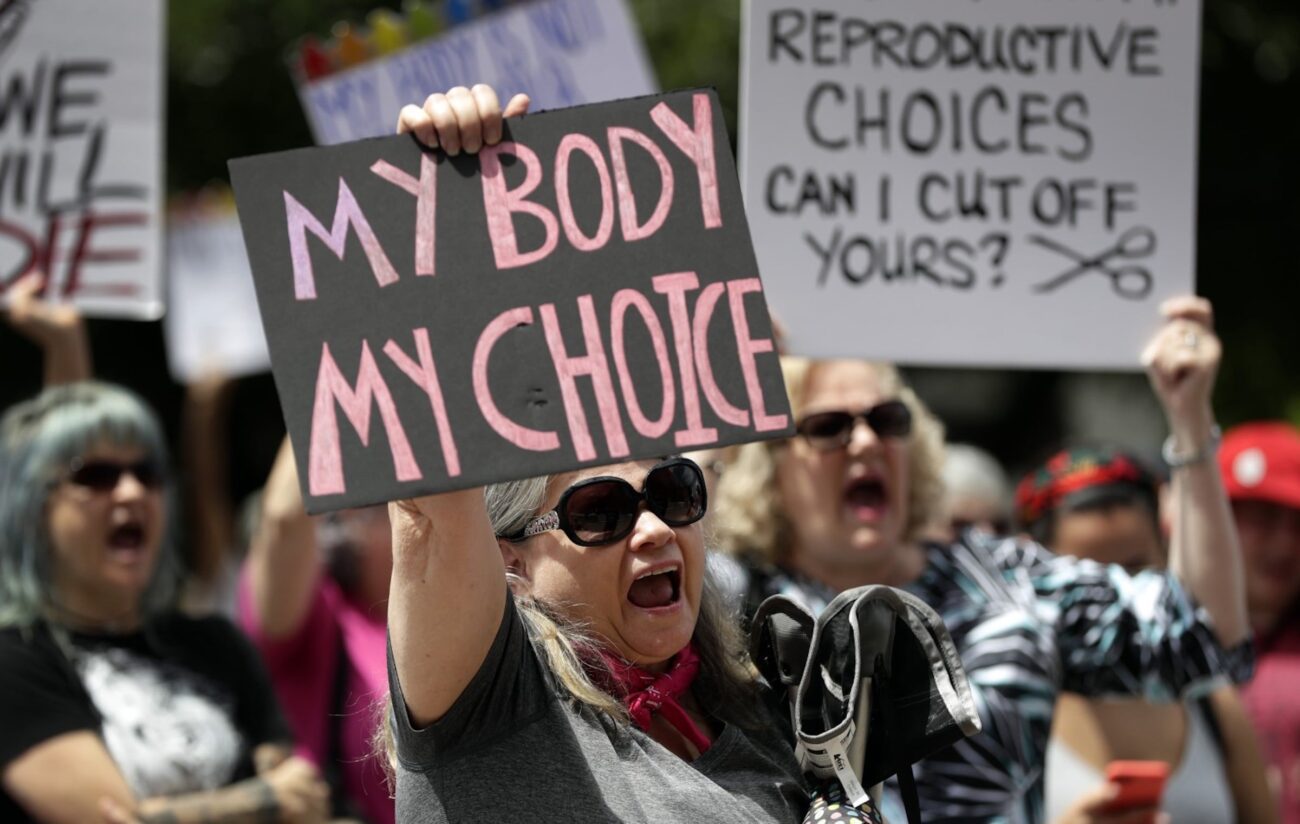 Extreme changes: Everything to know about the abortion law in Texas

A new law centered on drastically limiting abortions has officially gone into effect in the state of Texas. The law has been passed despite all efforts from both citizens and the federal government. Titled Senate Bill 8, the latest attempt to ban abortions proves that countless low-income women are at risk of losing proper healthcare.

Meanwhile, many physicians have already stopped all abortion services in order to prevent any costly lawsuits. Here are the full details on Senate Bill 8 and how it will affect the women of Texas. 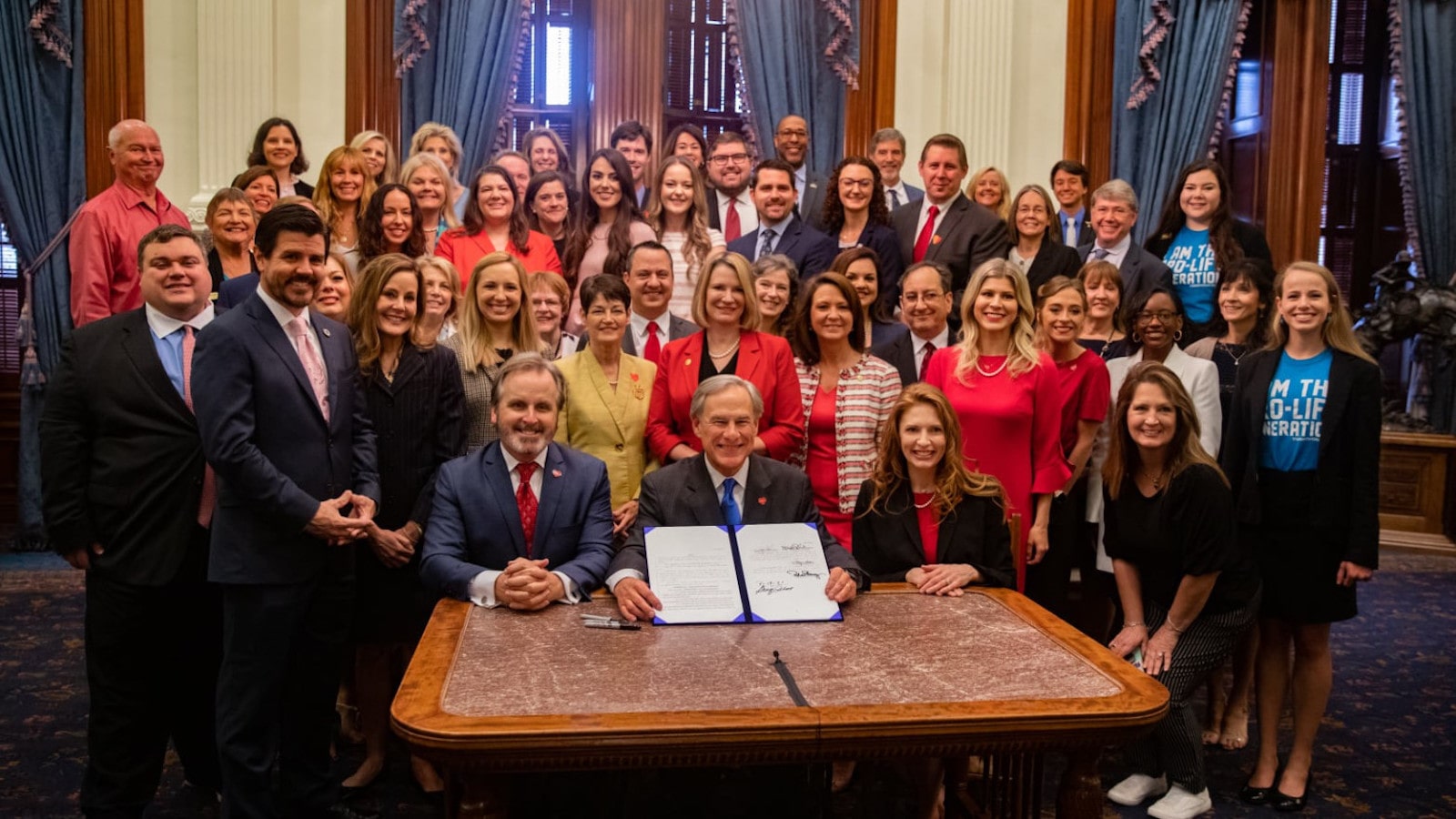 The new Texas law starting today prohibits abortions once any embryonic cardiac activity is detected which is near six weeks. The law offers no exceptions for rape or incest. Additionally, the law also allows any private citizen to sue an abortion provider who violates the law.

This addition will likely lead to numerous lawsuits aimed at harassing Texas clinics and pushing them into closing their doors. Texas is the first state to forbid abortions as early as six weeks since the creation of Roe v Wade. On Tuesday, there were last-minute attempts at stopping the law through an appeal to the U.S. supreme court. Unfortunately, such efforts were unsuccessful.

Amanda Williams, the executive director of the abortion support group the Lilith Fund reported, “Abortion access will be thrown into absolute chaos.” The Lilith Fund was also a plaintiff in the suit that challenged the law. 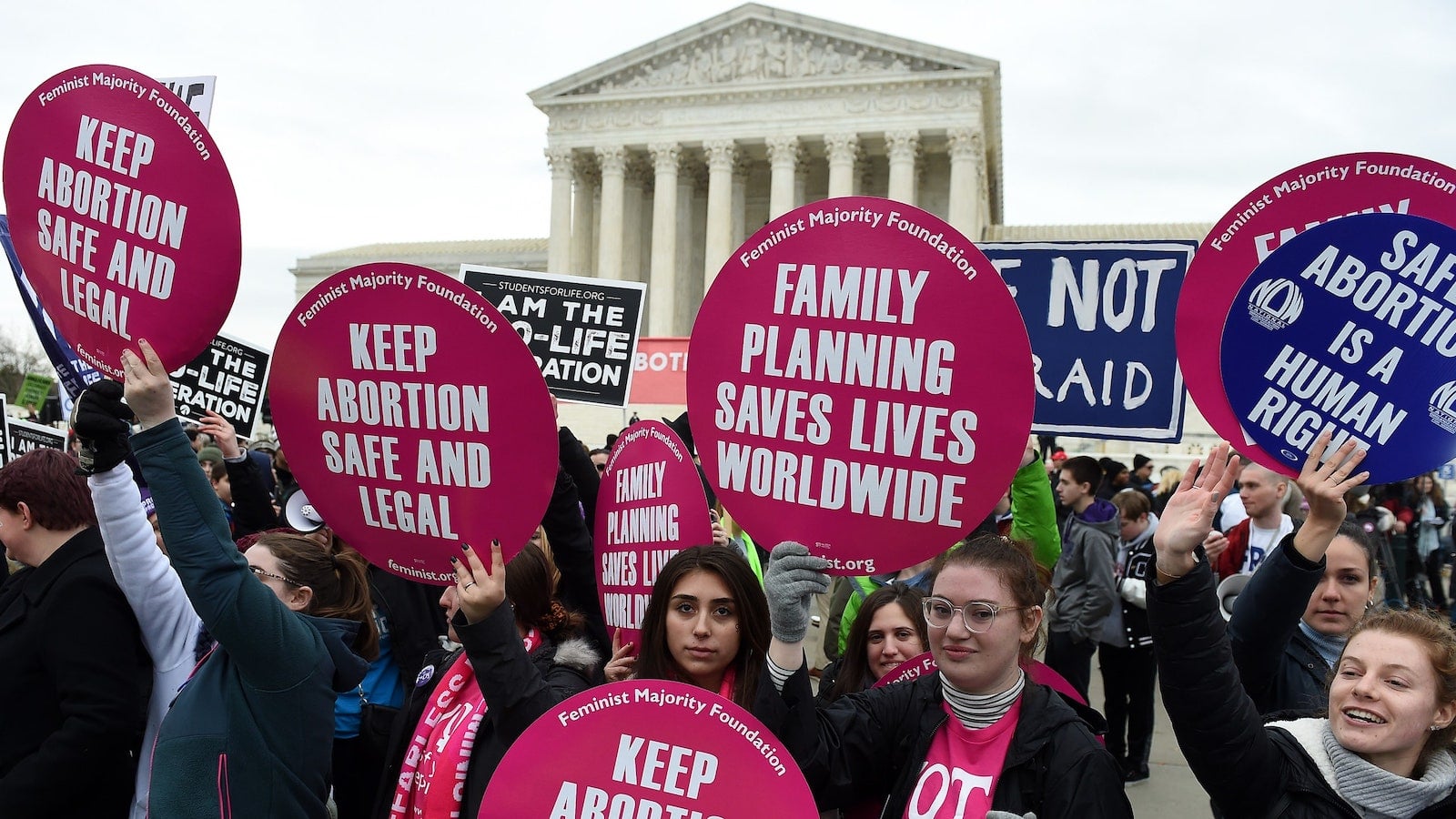 She added, “Unfortunately, many people who need access the most will slip through the cracks, as we have seen over the years with the relentless attacks here in our state. It is unbelievable that Texas politicians have gotten away with this devastating and cruel law that will harm so many.” 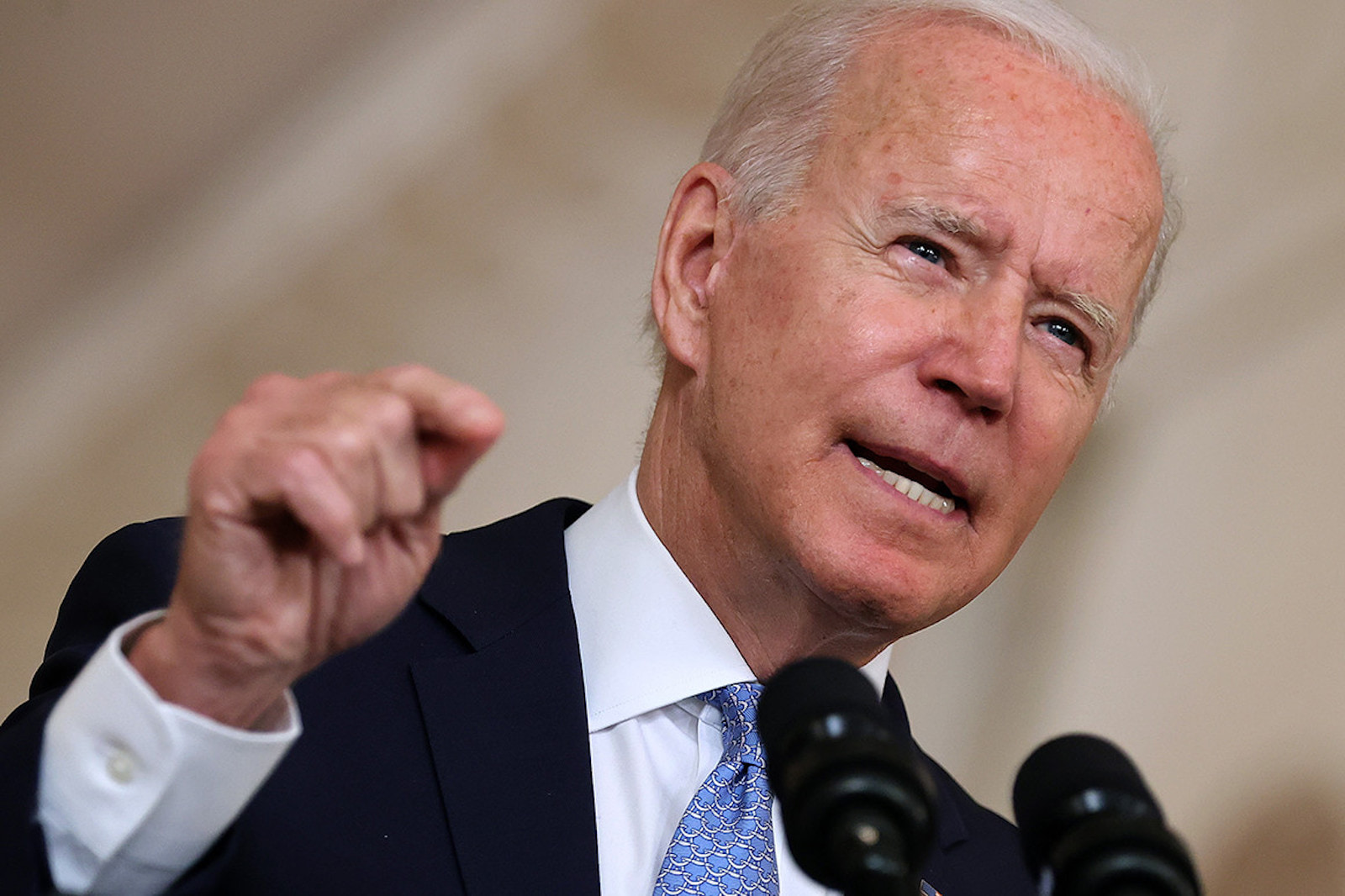 Earlier today, Joe Biden released a statement reprimanding the Texas abortion law that officially began and confirmed that the White House still supports Roe v Wade. “This extreme Texas law blatantly violates the constitutional right established under Roe v. Wade and upheld as a precedent for nearly half a century,” Biden said in the statement.

“Outrageously, it deputizes private citizens to bring lawsuits against anyone who they believed has helped another person get an abortion, which might even include family members, health care workers, front desk staff at a health clinic, or strangers with no connection to the individual.” 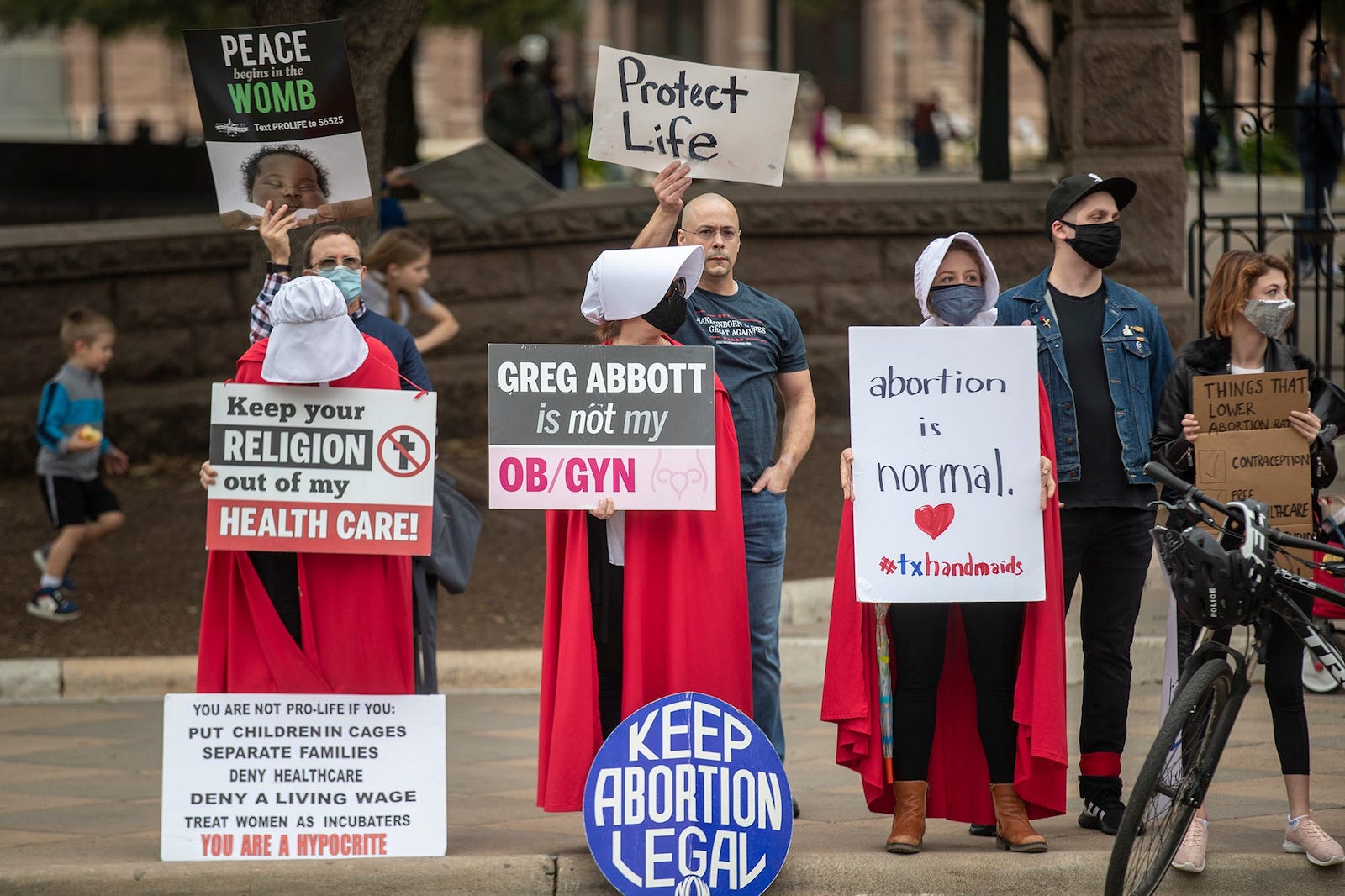 Physicians respond to the abortion law

Both Planned Parenthood & Whole Woman’s Health clinics have reported that they plan to comply with the extreme law, despite being against their medical practices. Days prior to the law’s enactment, many Texas clinics revealed they have had to deny patients needing abortion care due to the law’s cutoff point this week.

Some Texas physicians have ceased all abortion services in order to avoid the risk of expensive and trivial lawsuits. For example, most of the physicians across the four Whole Woman’s Health clinics in Texas will not proceed with abortion care to prevent risking their careers, said the clinic founder Amy Hagstrom Miller.

Dr. Ghazaleh Moayedi, a Texas abortion provider & OB-GYN, said, “We are all going to comply with the law even though it is unethical, inhumane, and unjust. It threatens my livelihood and I fully expect to be sued. But my biggest fear is making sure the most vulnerable in my community, the Black and Latinx patients I see, who are already most at risk from logistical and financial barriers, get the care they need.” 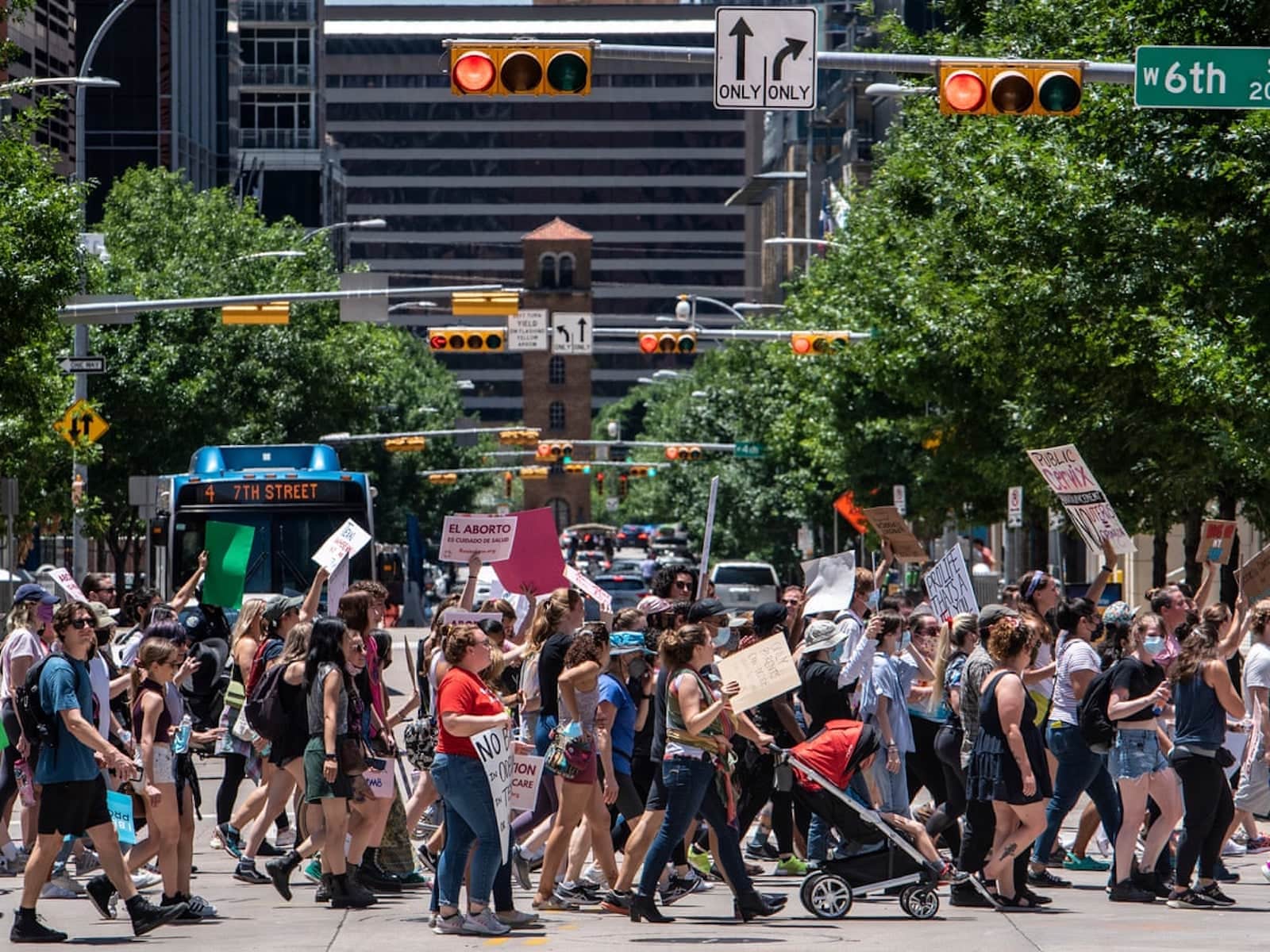 Six weeks is fairly early for most women to recognize they’re pregnant. As a result, many women seeking an abortion are expected to be delayed until later in pregnancy which requires more intensive and potentially harmful operations. Meanwhile, others will either be forced to remain pregnant for the full term or possibly even terminate their pregnancy without medical supervision which is extremely dangerous.

The SB8 abortion restrictions will mostly affect low-income women and women of color who don’t have access to proper healthcare and cannot receive an abortion within six weeks of pregnancy.

The SB8 law not only targets physicians who perform abortion services but also anyone choosing to help a pregnant woman receive an abortion. This includes a shockingly large amount of people including clinic nurses, abortion fund workers, domestic violence & rape crisis counselors, or even a family member who offers a car ride to the clinic. Any of these people could now face a lawsuit from complete strangers. 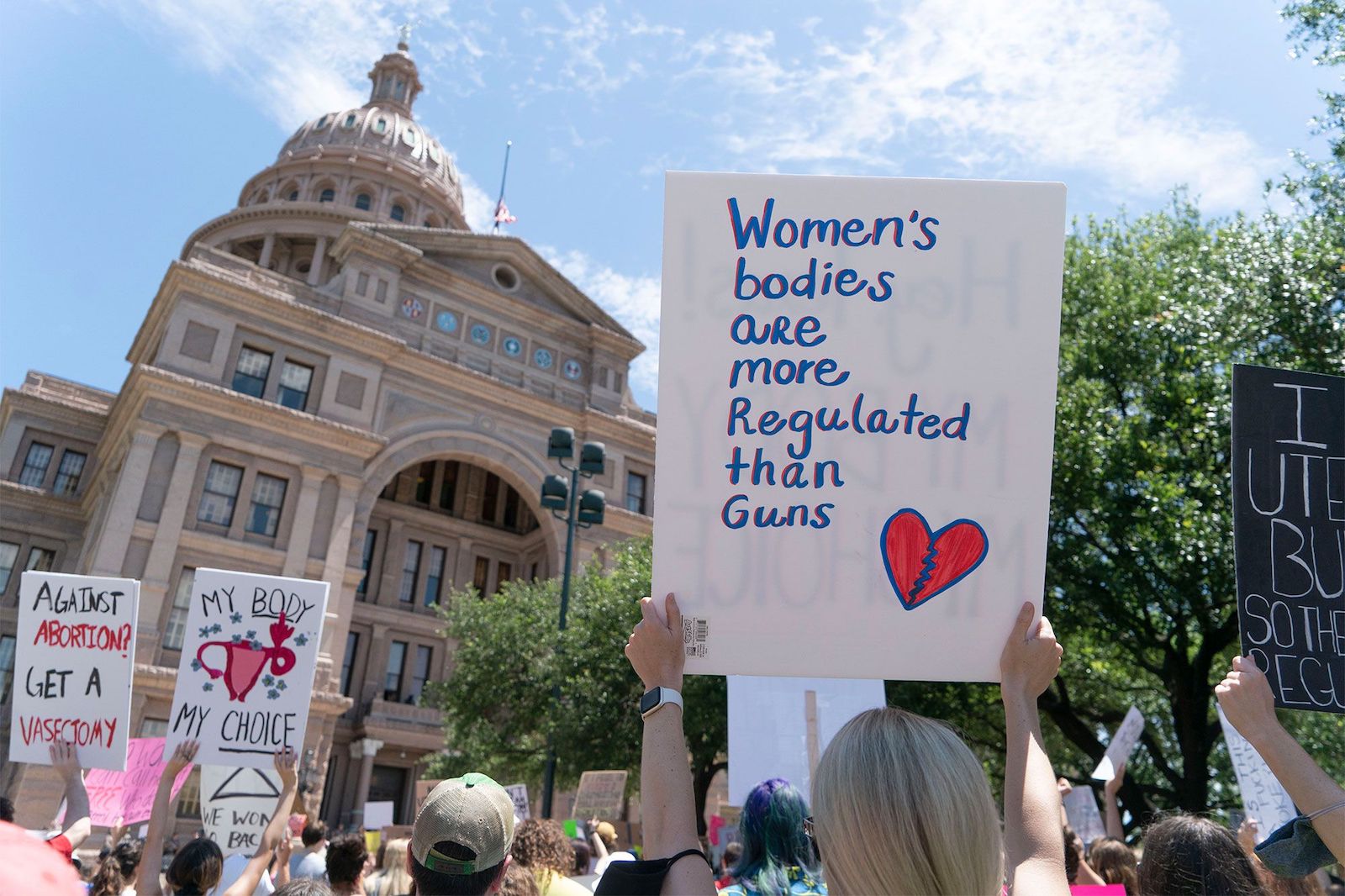 Individuals who sue those violating SB8 can collect a minimum of $10,000 if they win. Meanwhile, healthcare providers are not liable to receive any payment if they win the suit. Many are concerned the new law will create abortion “bounty hunters”.

What do you think about Texas’ SB8 law targeting abortion? Let us know in the comments below.