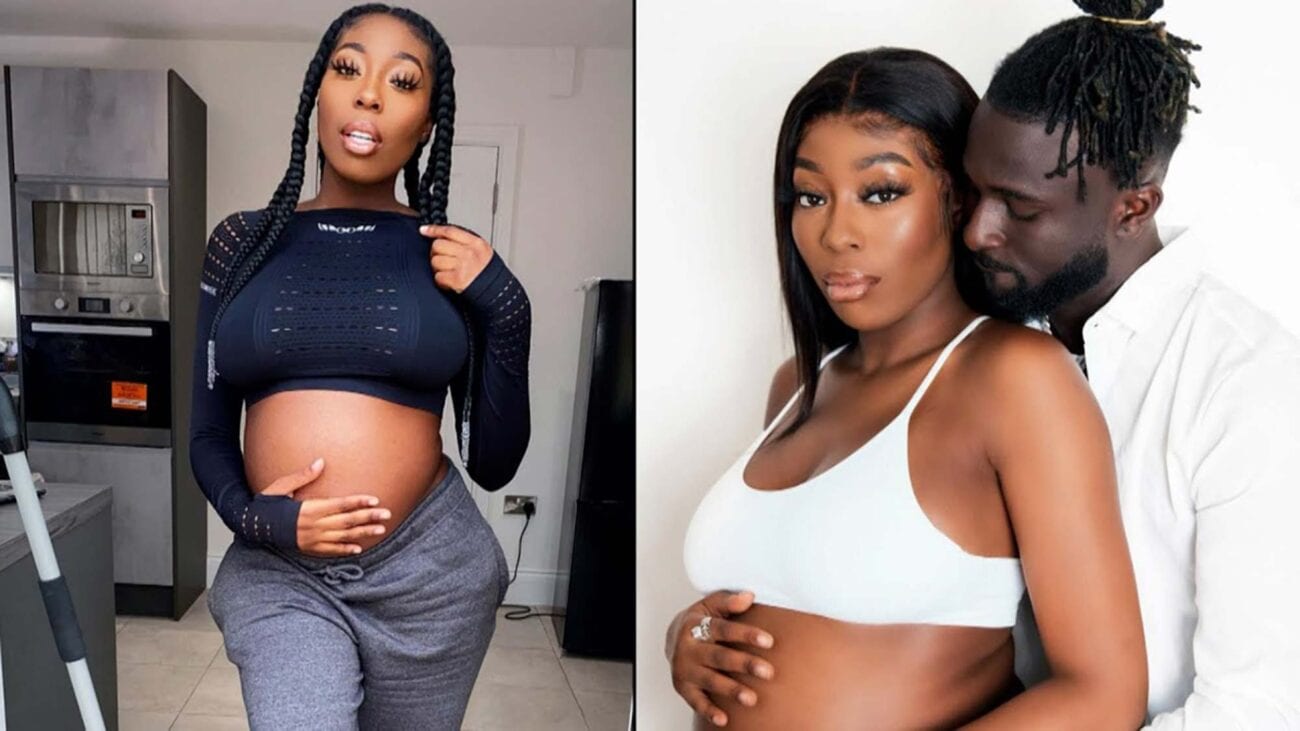 On July 11th, 24-year-old YouTuber Nicole Thea died along with her unborn child. She was 8 months into her pregnancy at the time of her death. Her videos were mostly about dancing or beauty, which she shared via Youtube & Instagram. She also had a jewelry & eyelash line called Thea Kollection.

The news of her death was shared by her family on her Instagram page, which also stated that her partner Jeffery Frimpong, also known as Global Boga, would post some of her remaining videos online.

The post read: “To all Nicole’s friends and supporters it is with great sadness that I have to inform you that Nicole and her son she and Boga named Reign sadly passed away on Saturday morning,” 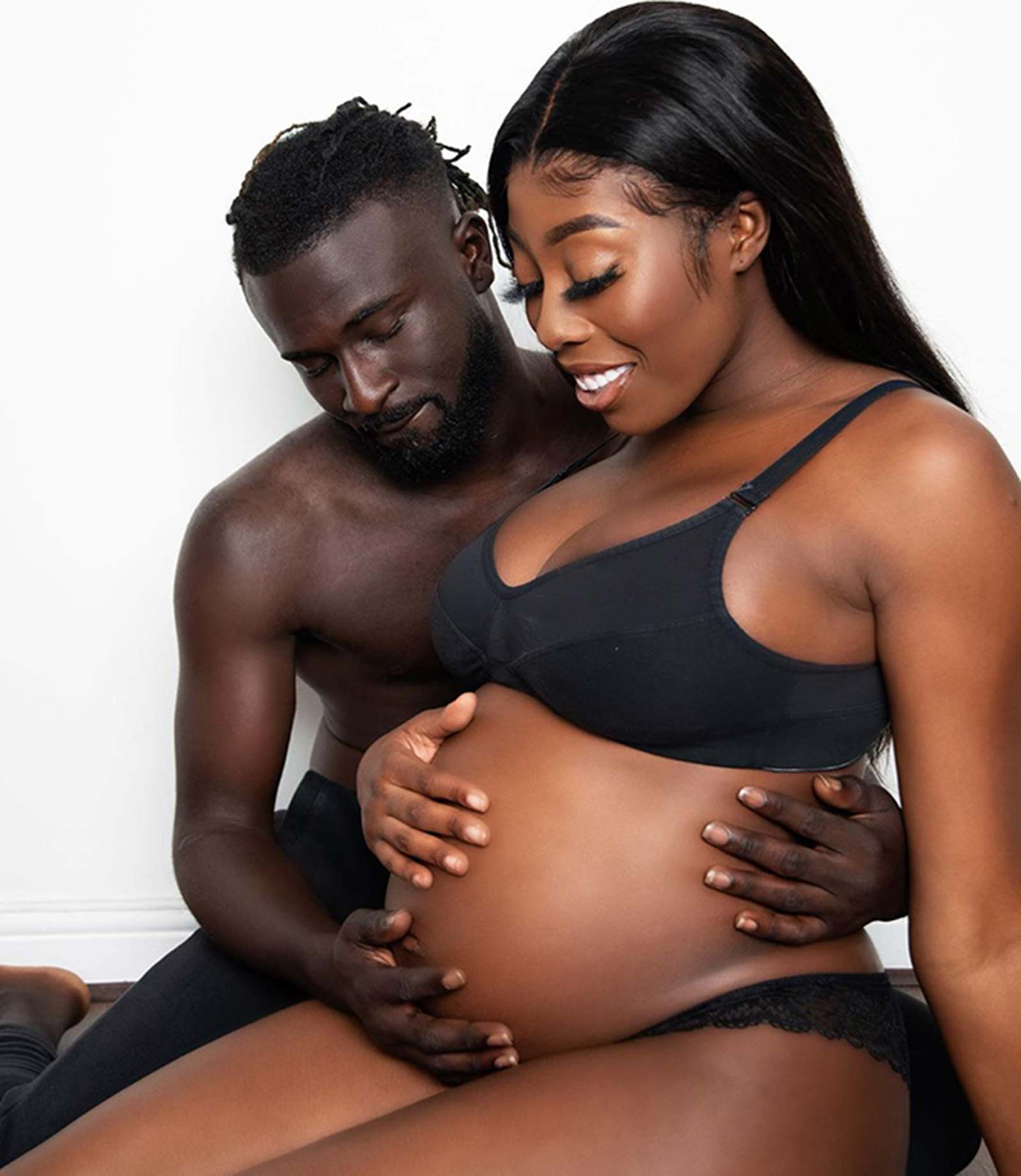 The family believes the cause of death was from a “massive heart attack”, but the autopsy report is still pending. This has led to the discussion of the disparity between black women & white women when it comes to maternal mortality rates. 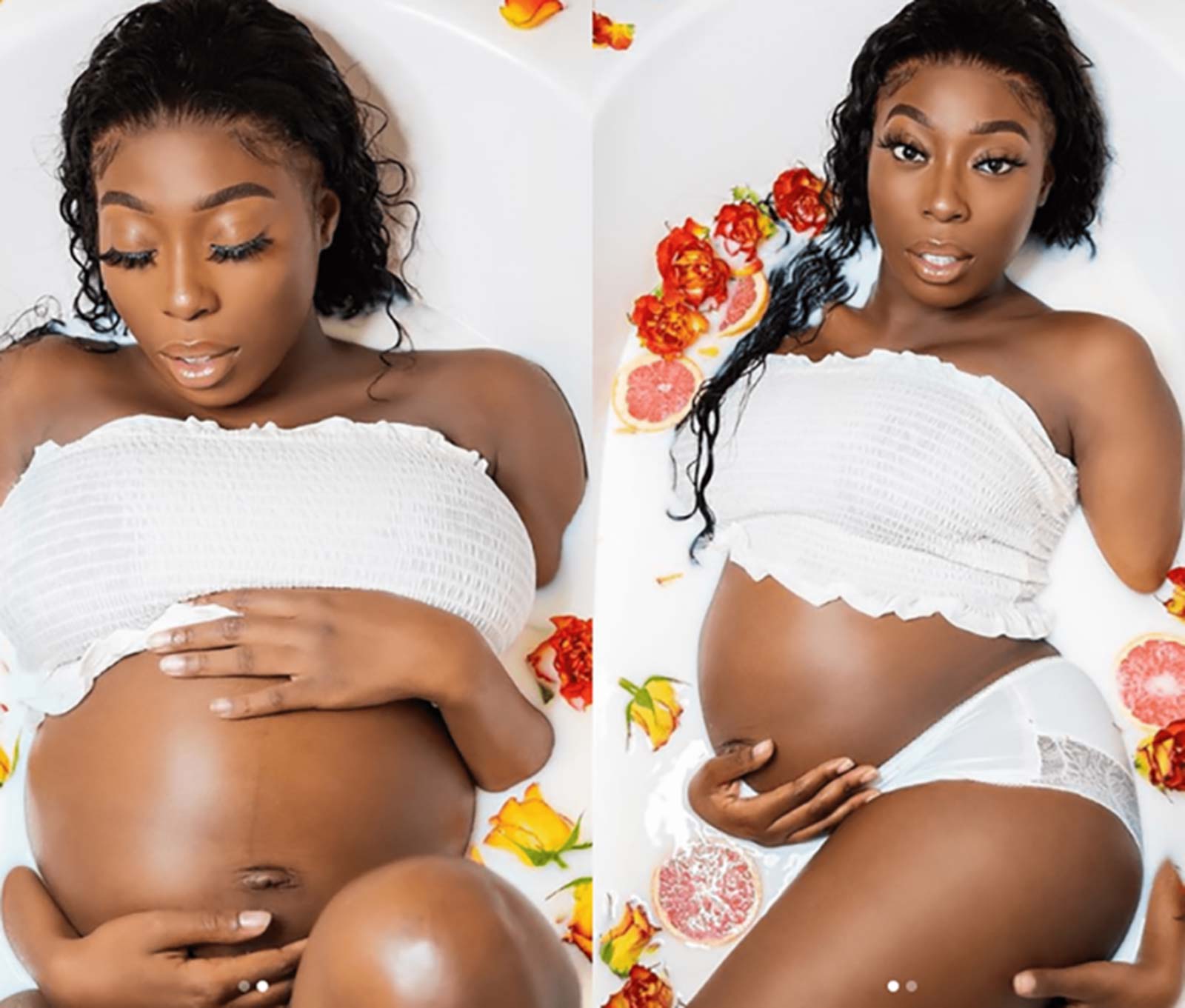 According to a study published in 2016, there are many medical students who actually believe that black people feel less pain than white people, which leads to inappropriate treatment. Other factors include socioeconomic status, racial biases when it comes to treatment, and higher susceptibility to pre-eclampsia.

Even prominent figures like Beyonce & Serena Williams have expressed their own complications they’ve had to face during pregnancy & childbirth. Beyonce shared her experience with pre-eclampsia, a condition characterized by a rise in blood pressure, large amounts of protein found in urine, and swelling.

Serena Williams nearly died after giving birth to her daughter. She had an emergency C-section and experienced a pulmonary embolism. Both women expressed how difficult it is for black women to receive the proper treatment due to the number of reasons mentioned above. 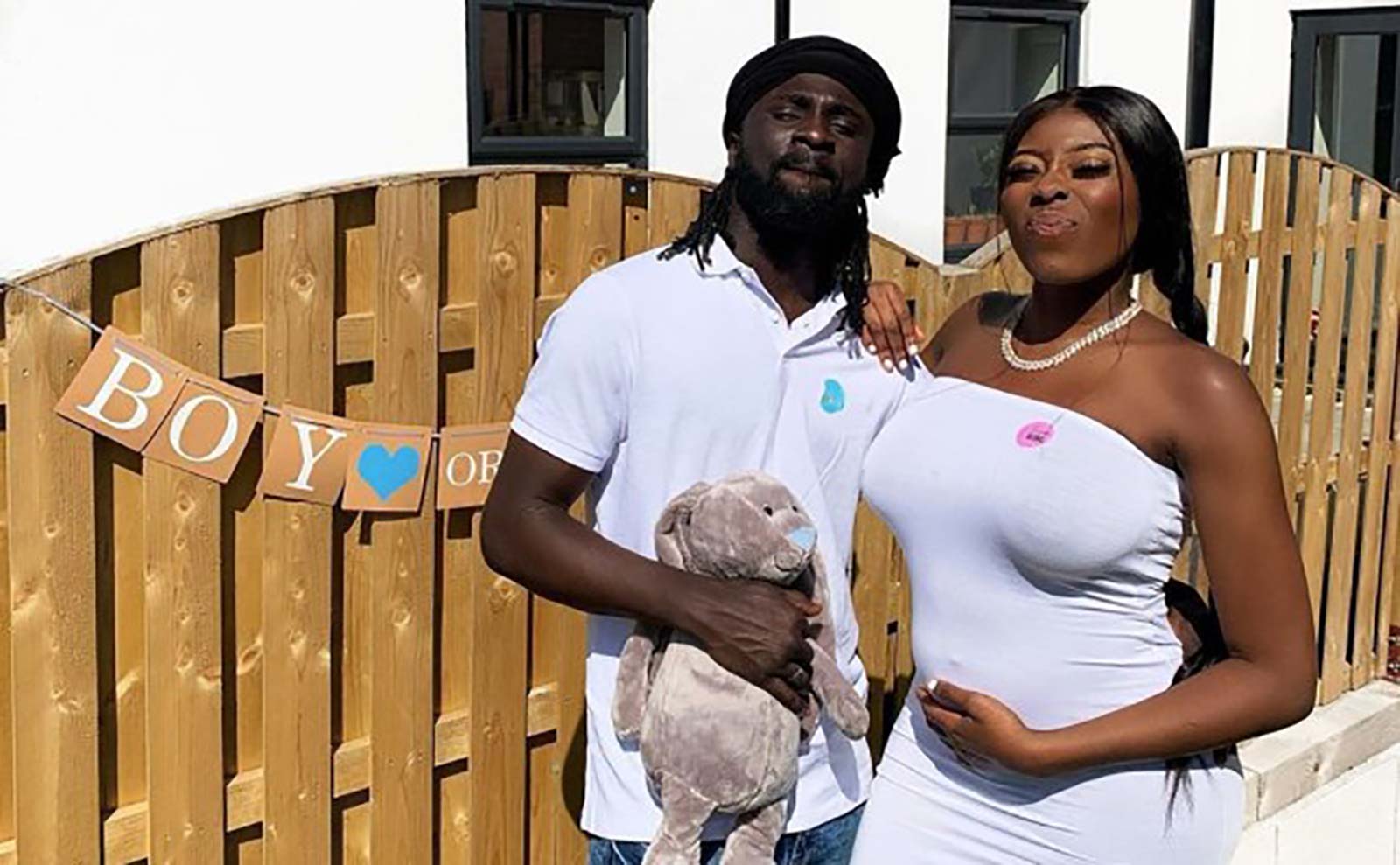 It’s pretty clear that there is a disparity in the treatment of black women when compared to white women and that Nicole Thea was a victim of a system that failed her. Back in April, she announced her pregnancy with her boyfriend, Global Boga, via Instagram. The post read: “GOD gave us the biggest blessing yet,”

The post continued: “I’m finally creating a beautiful little human inside of me. Can’t believe this bubba will behalf of me and half of the loml. Honestly, @global_boga has been the best support EVER and GOD made no mistakes making him the father.”

This is beyond heartbreaking and shows just how much things need to change in the medical system – so we can avoid anything like this ever happening again.