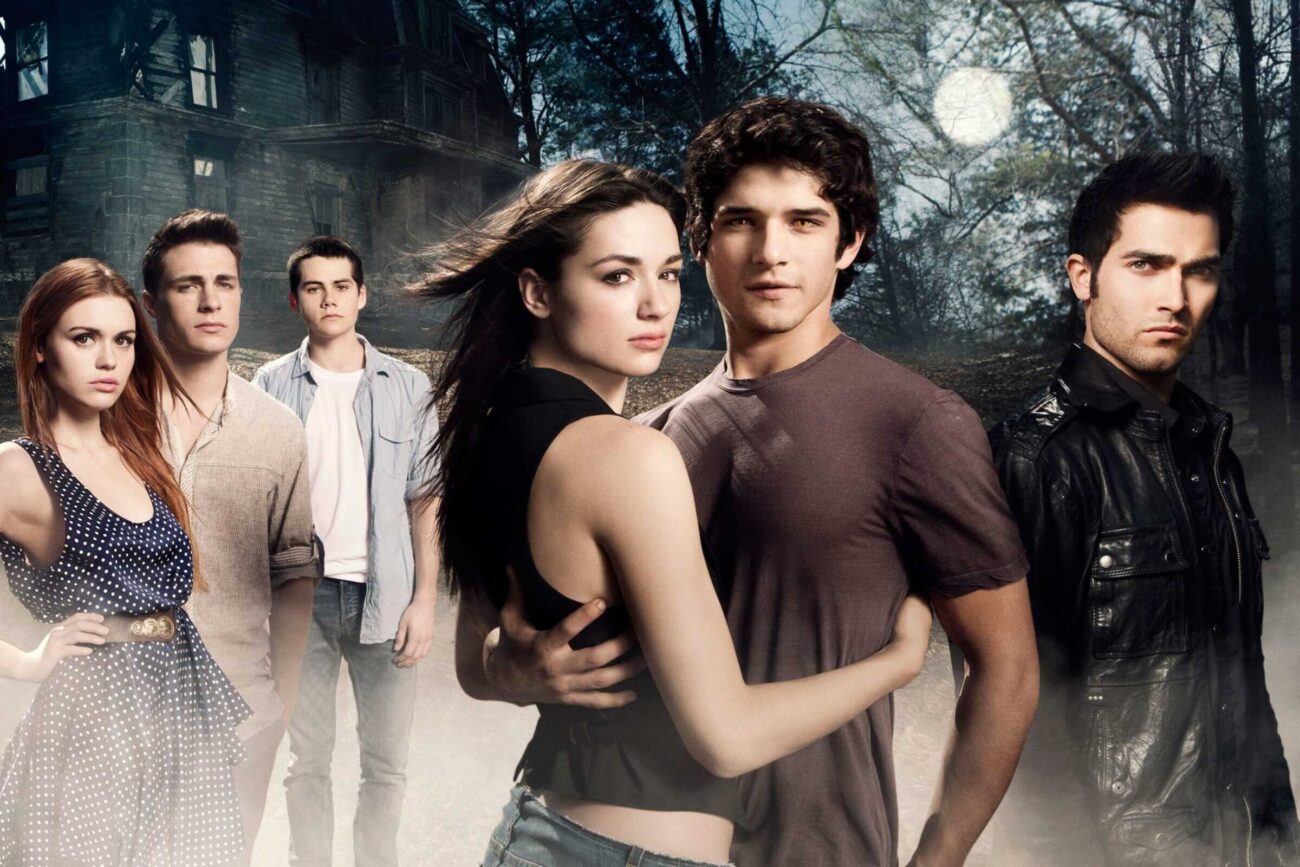 Ten years ago, a teenage boy walked into the woods as a human and emerged in the beginning stages of turning into a werewolf. Armed with little but his wits and his best friend, he turned tragedy into triumph.

Likewise, MTV’s Teen Wolf turned the movie into a hit TV show. From bare chested hotties to memorable one-liners, fans were heavily invested almost from its conception. So invested, they took to sites like Tumblr to express their love.

In fact, fans are still expressing their love for the show and its many, many characters years later. With shows like Friends putting out reunion specials, could the Teen Wolf cast be following in their footsteps? 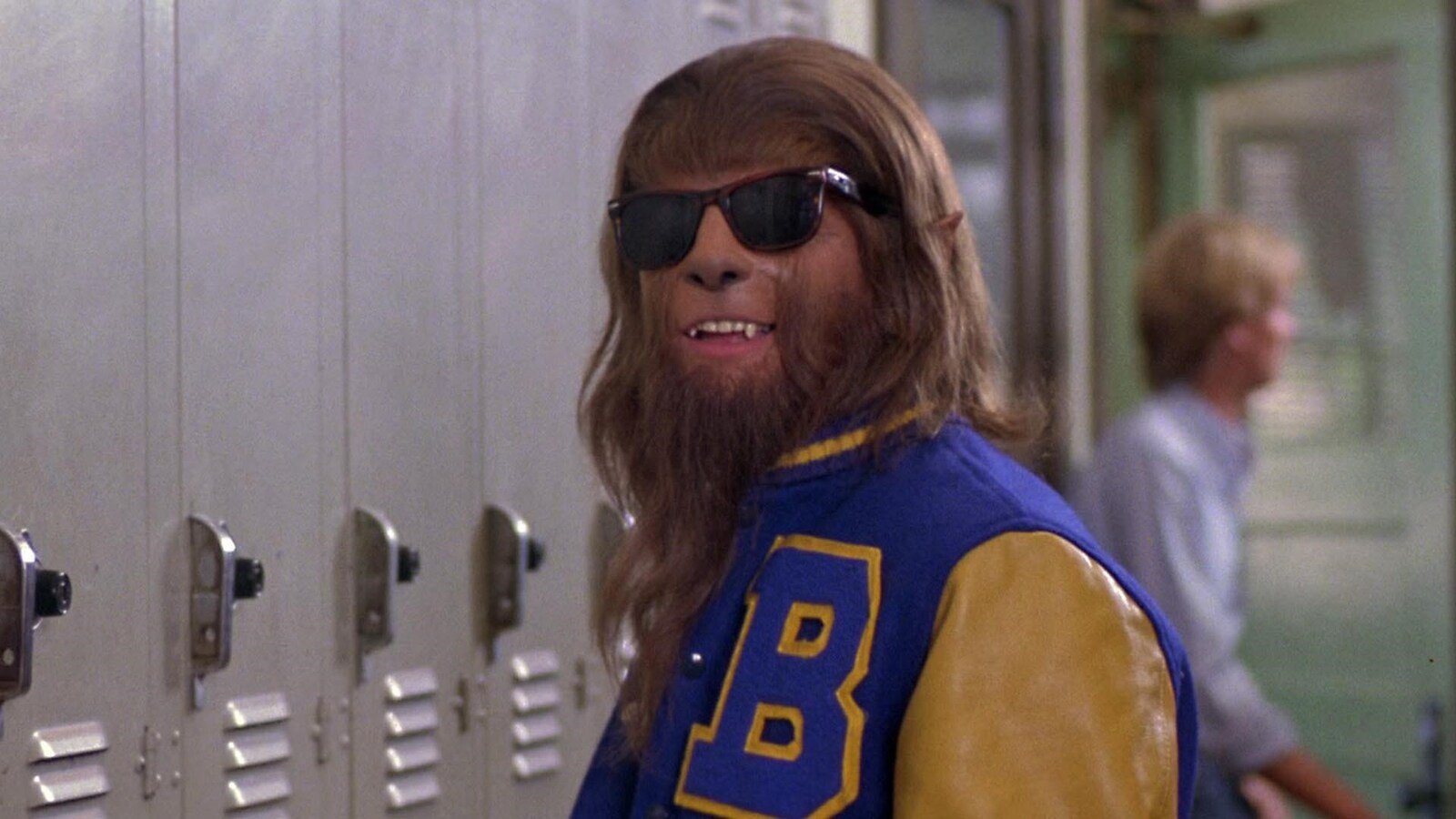 A remake (sort of)

Director Rod Daniel released the classic movie Teen Wolf in August 1985. It follows the hilarious hijinks of Scott Howard as he transforms into a werewolf. Starring Michael J. Fox (Family Ties), it was more of a fantasy rom-com with coming-of-age elements.

In June 2011, Creator & Executive Producer Jeff Davis had the idea for an edgier version of the 80s classic. Davis wanted to maintain the comedic elements, but he also wanted to ramp up the sexy & the scary.

The cast of Teen Wolf reflected Davis’s development ideas. Tyler Posey was brought in to star as Scott McCall instead of Scott Howard. Posey brought a naïve, yet funny quality to his character, while Tyler Hoechlin brought a dangerous, yet attractive quality to his. 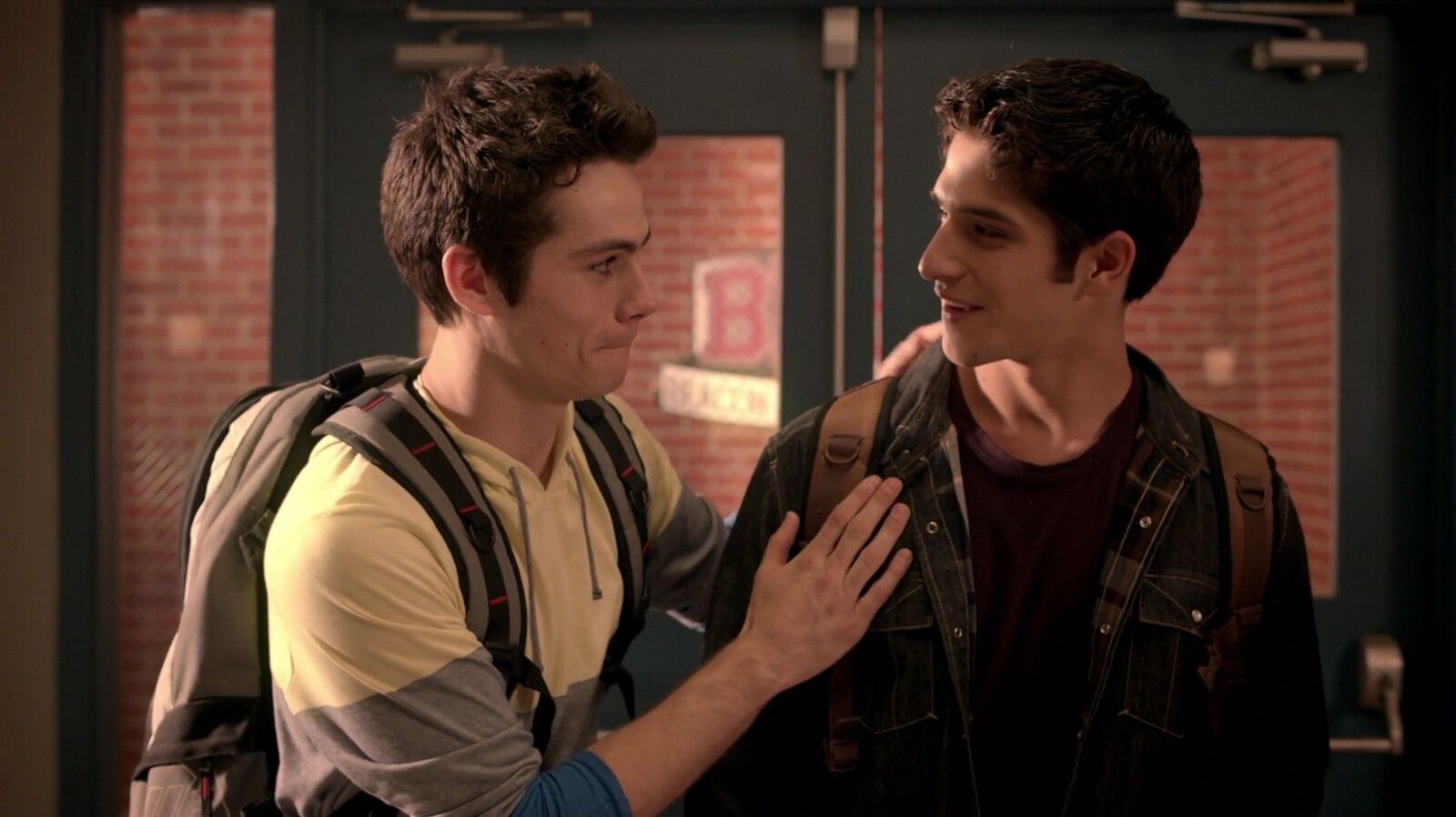 Teen Wolf made many contributions to popular culture. In June 2011, Image Comics released a series based on the show. In June 2012, Author Nancy Holder released On Fire: A Teen Wolf Novel.

Its biggest contribution, however, is arguably bringing the phenomenon of shipping to the mainstream consciousness. Shipping is a fanfiction term to describe fans romantically pairing together characters they see as compatible.

The attractiveness of the Teen Wolf cast led to many, many ships among the main characters. The most popular was Sterek, the shipping of Stiles Stilinski (Dylan O’Brien) & Derek Hale (Tyler Hoechlin). 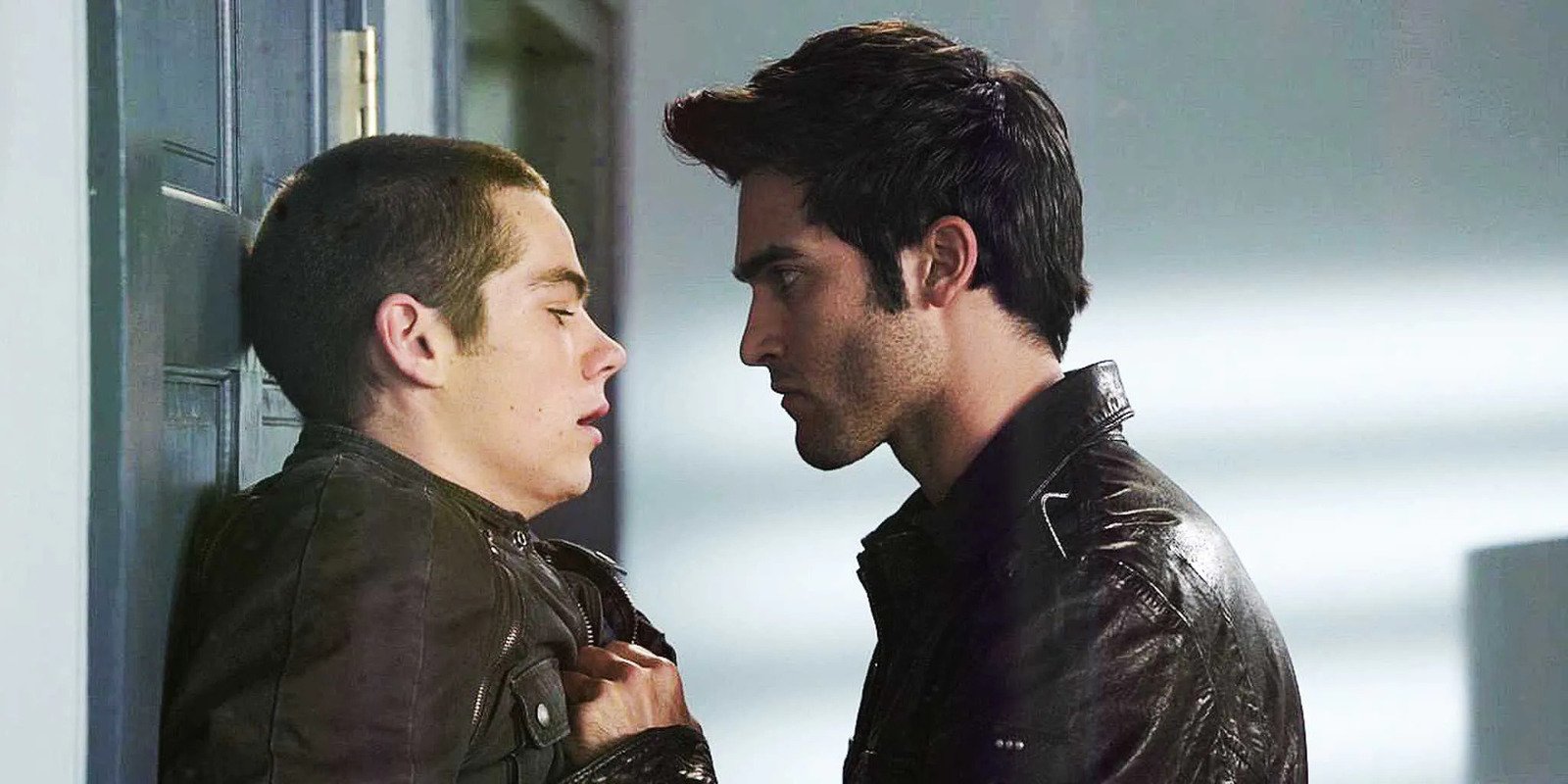 Teen Wolf fans took to shipping their favorite characters like a fish takes to water. Many of those ships were queer in nature. For example, Sciles was another popular ship between McCall & best friend Stilinski.

Yet, viewers often found the show lacking in its representation of queer characters & stories. Fans shipped characters they felt had romantic potential. When this potential wasn’t realized for same-sex ships, fans often accused the show of queerbaiting.

Fans also shipped characters with the hope they could individually be queer, even if they never dated. This ignored the existence of canonically queer characters like Danny Mahealani (Keahu Kahuanui). 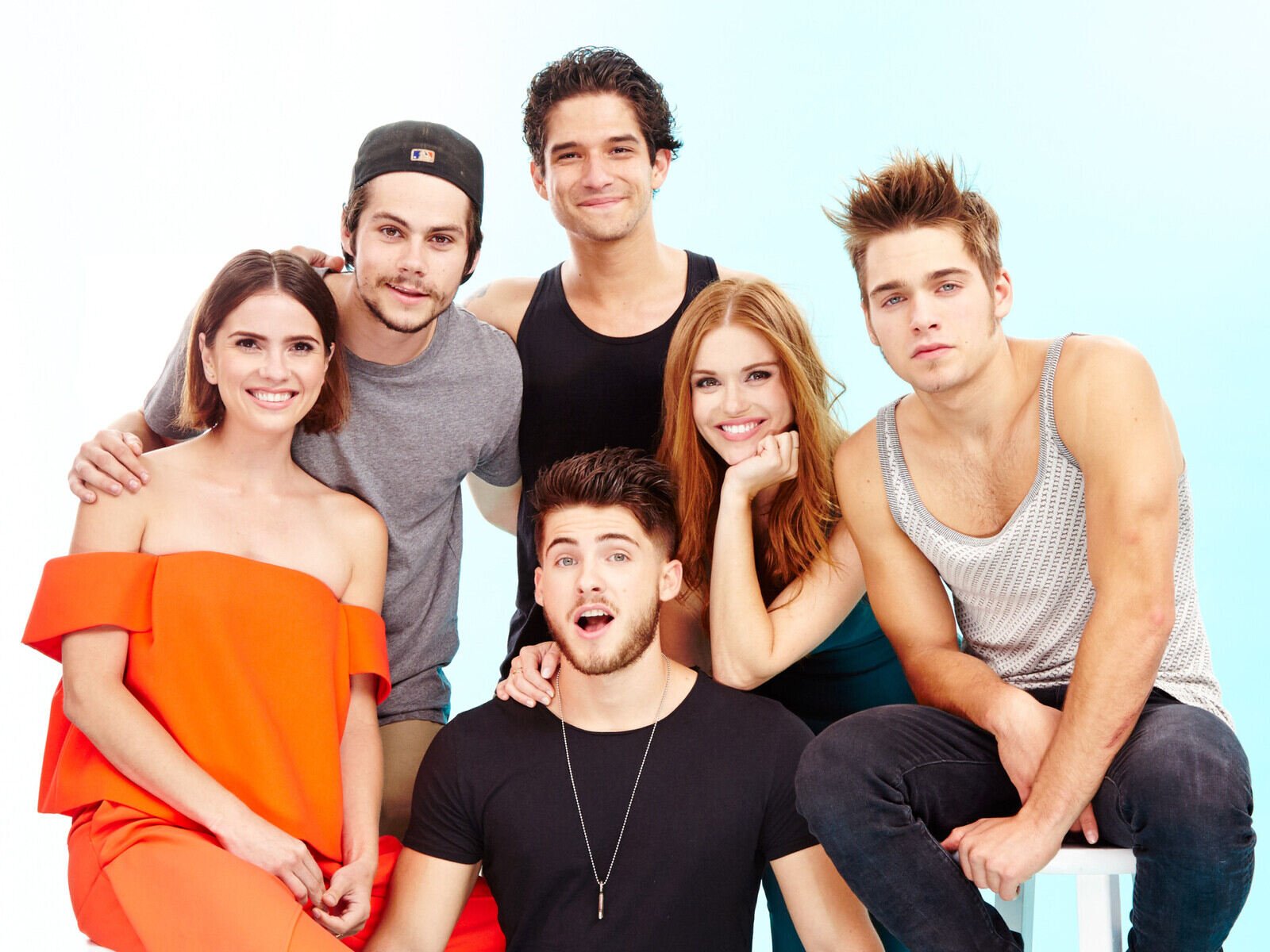 Ten years later, the controversy has mellowed & the Teen Wolf cast has moved on to newer, bigger projects. O’Brien went on to star in the live-action adaptation of James Dashner’s novel The Maze Runner.

They took the time to virtually reunite in 2020, with the cast reliving proud moments & prop items they stole from the set. The recent Friends special, however, has opened the door for in-person cast reunions. Now, former Teen Wolf fans are wondering if they’ll get the same. No confirmation has been released yet, but fans are hopeful.

Are you looking forward to a Teen Wolf cast reunion? Who would you be the most excited to see return? Let us know in the comments below!