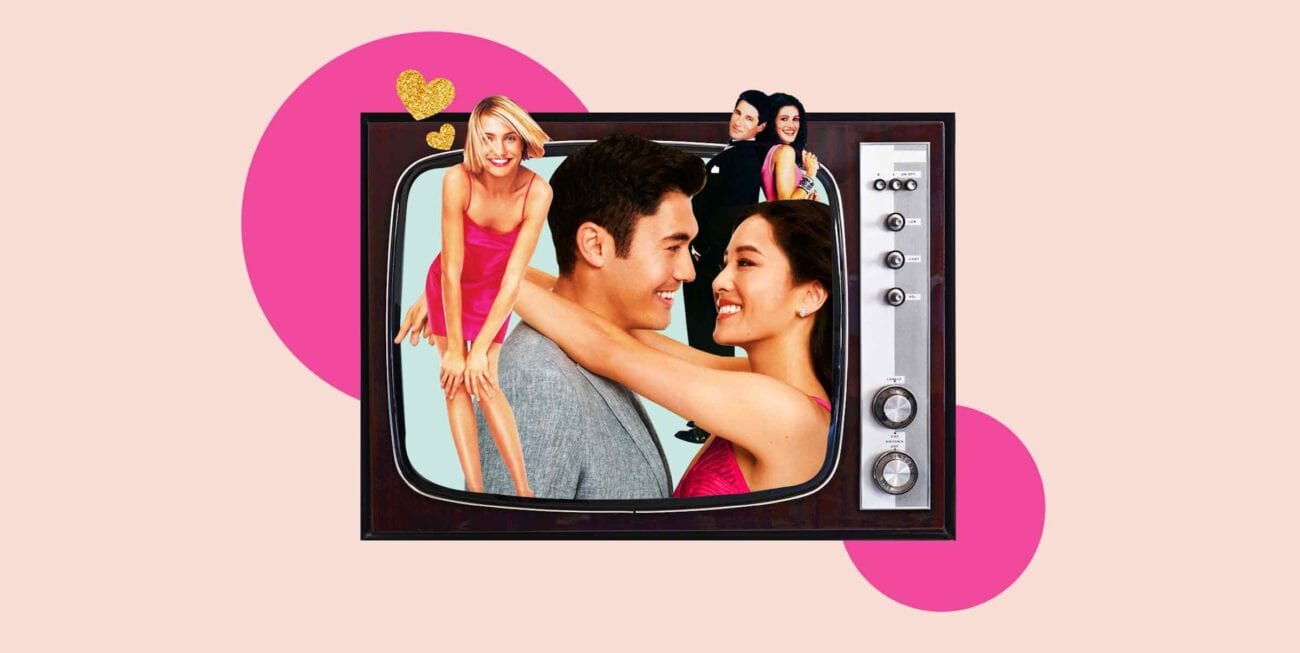 Feeling cheesy? The best rom coms to fill your heart with joy

Rom coms have long been the escapism every hopeless romantic craves, and after the horror story that was last year, we’re all in need of some sweet cheesy loving. So, pop the popcorn, slip into something fuzzy, and get ready to turn up the cheesiness with some of the best feel-good rom coms that won’t so much tug at your heartstrings but strangle you with them in the best way possible.

From classic masterpieces to heart-warming tearjerkers to couples that swear they’re only “fake dating”, here are the best romantic comedy flicks that are bound to reaffirm your belief in love and happily-ever-afters. Hit play & enjoy! 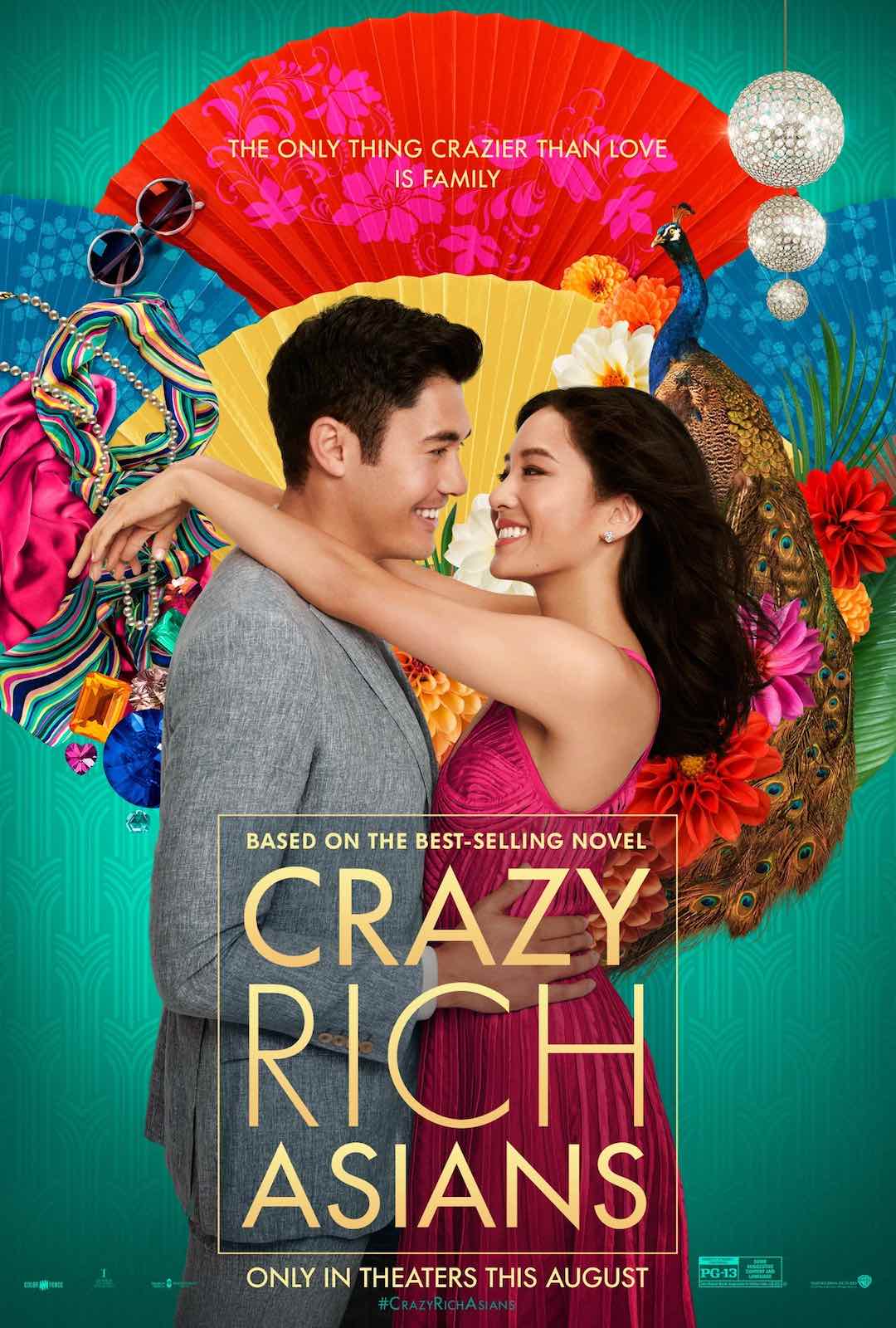 Based on Kevin Kwan’s bestselling novel of the same name, Crazy Rich Asians takes you on a whirlwind tour of the dizzyingly sparkling world of Singapore’s elite, with the story of Rachel, an ambitious professor who falls in love with Nick before discovering that his family is rich (like, crazy rich).

One word of warning, though: side effects of watching this rom com, may include planning a trip or worse, a destination wedding in Singapore. 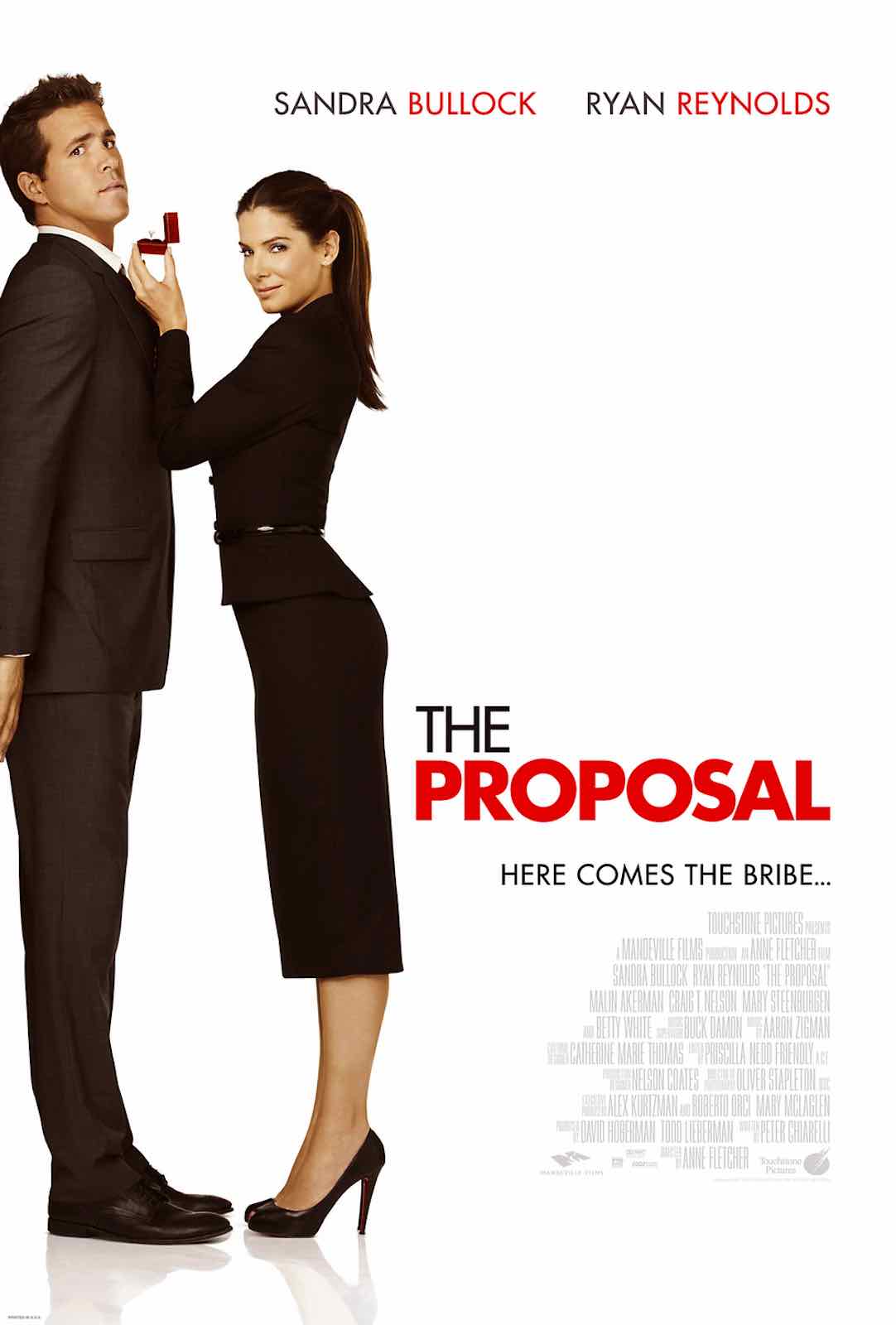 Margaret, a hard-boiled Canadian book editor, is facing deportation, so she concocts the perfect scam by basically forcing her American assistant Andrew – who hates her guts, BTW – into a fake marriage. Of course, after spending some time together, they start to realize that maybe their fake relationship could turn into something real.

The premise might seem like an HR nightmare, but you have to understand that rom coms sometimes exist in their own unusual universe where real world rules don’t necessarily apply. 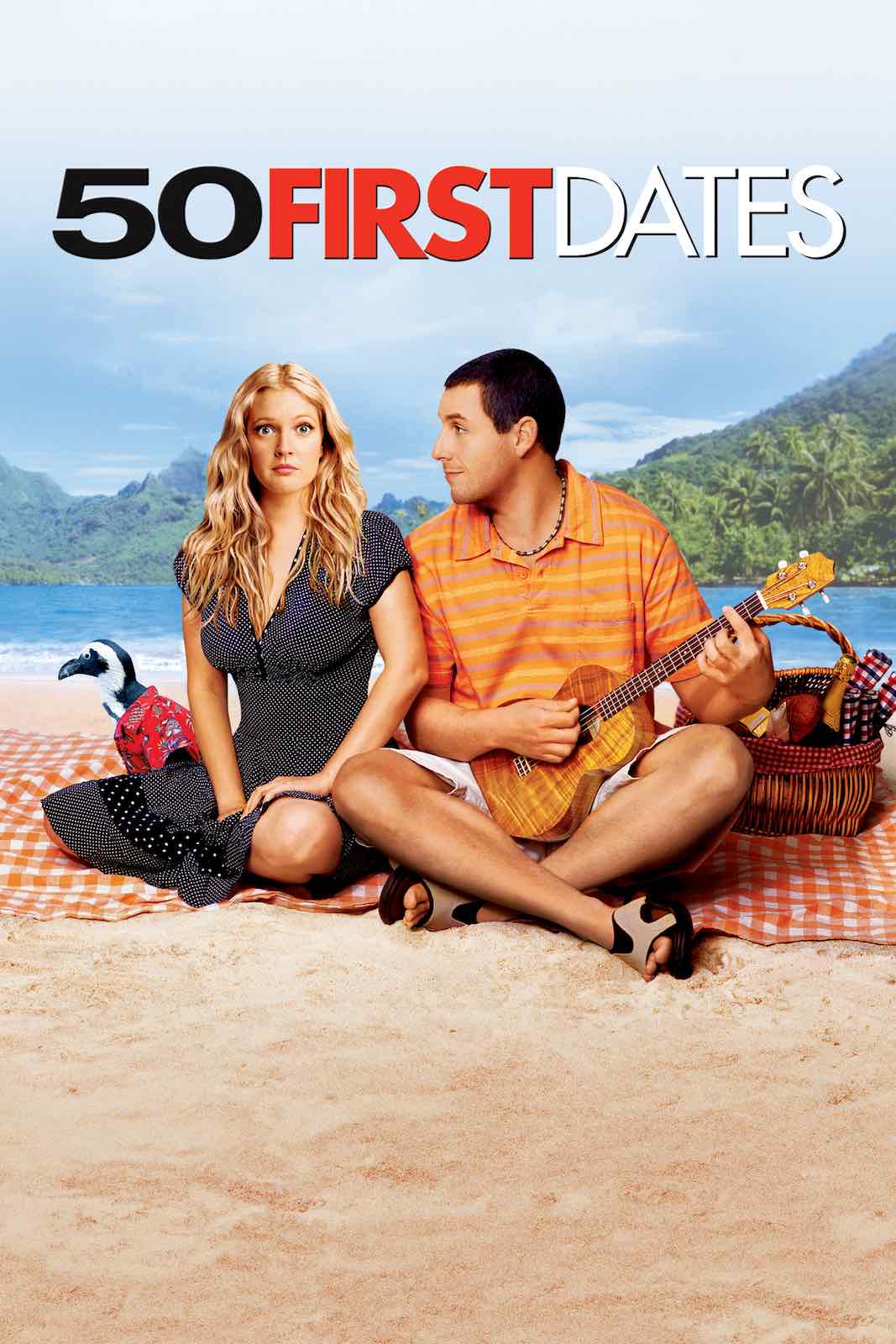 If you’re a starry-eyed romantic who loves to get their heart broken into a million pieces for the sake of a touching love story, 50 First Dates is just the rom com you need. The movie follows Henry, a womanizer who wants to win over Lucy. The only problem? Lucy has short-term memory loss, meaning she starts every day with a clean slate.

Between the immaculate comedic timing & heartrending climax, you’ll be an emotional mess throughout, and that’s okay! 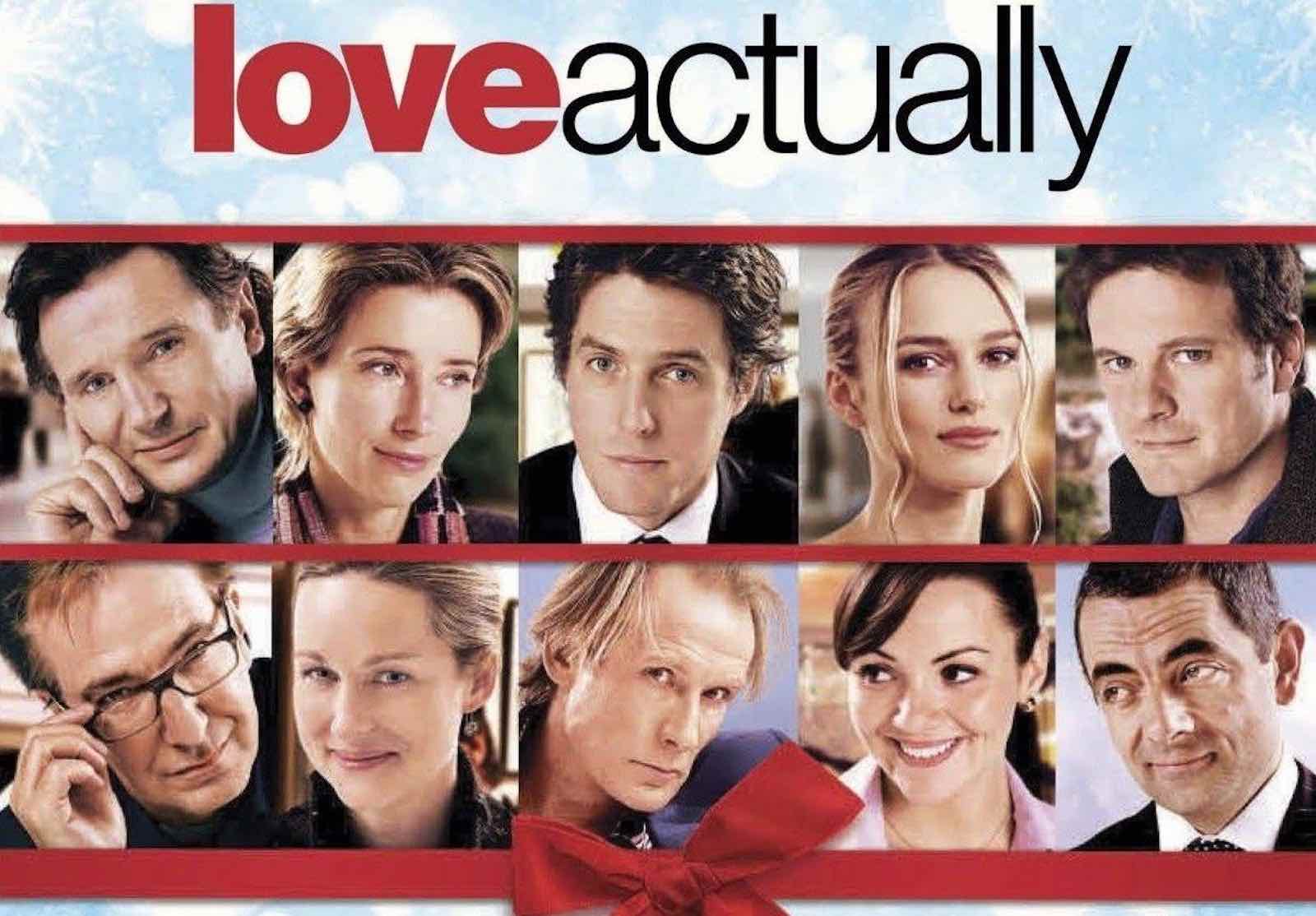 Overflowing with heart-squeezing moments and sprinkled with long-cherished tenets of rom coms, Love Actually is a joyful rom-com classic that never fails to capture your heart. The interwoven movie revolves around enduring storylines of eight different London couples who try to deal with their relationships in ways that strike the perfect balance between sweet & wistful. 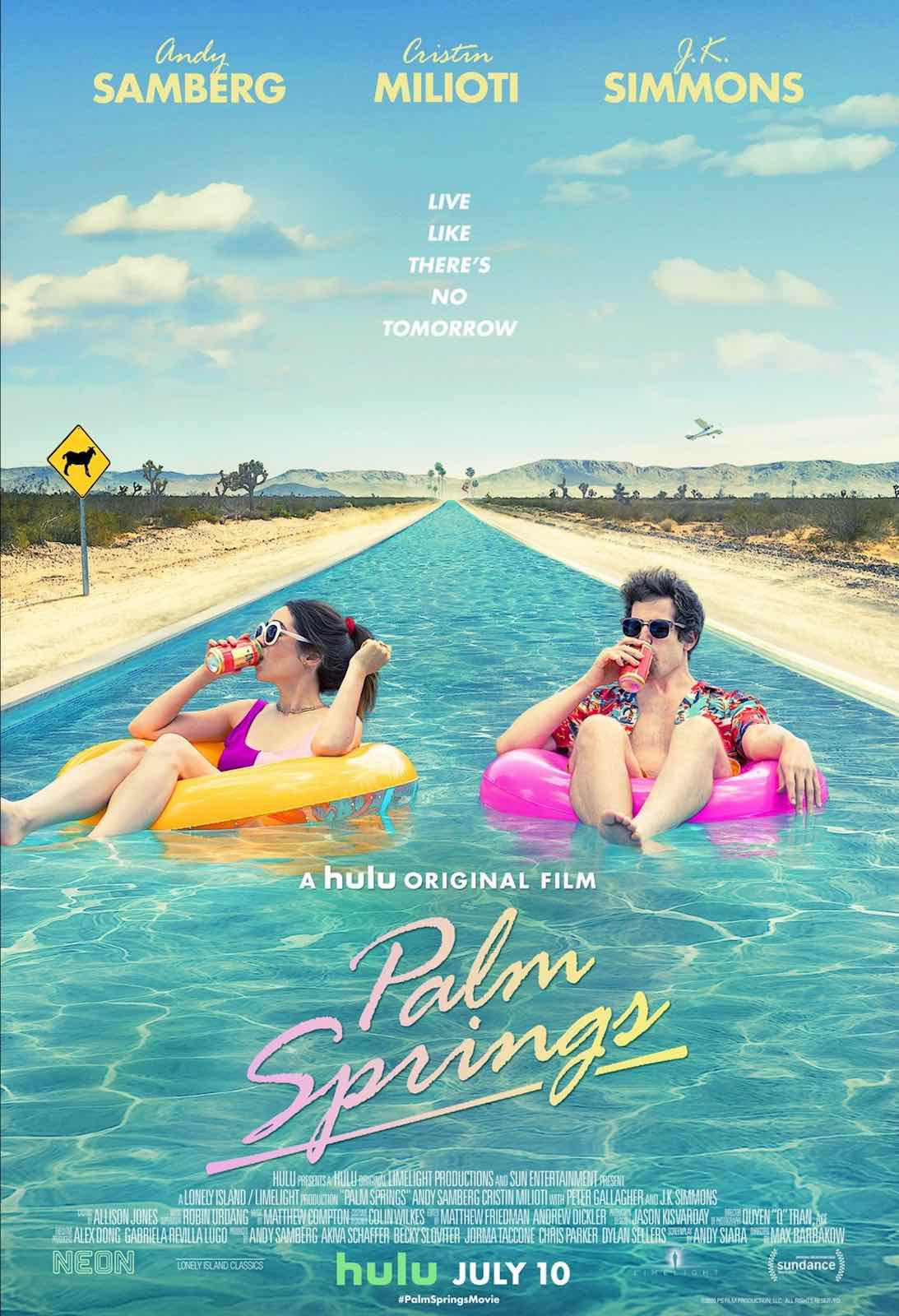 This mind-tickling movie starring Andy Samberg & Cristin Milioti is no ordinary rom com – it transcends time & space. Directed by Max Barbakow, Palm Springs is about the fun & loopy journey of two nihilistic strangers, who meet at a wedding and, later on, find themselves stuck together in an infinite cosmic time loop reliving the same day again & again.

This indie film is like a refreshing drink of water in a parched land of modern rom com fantasies. 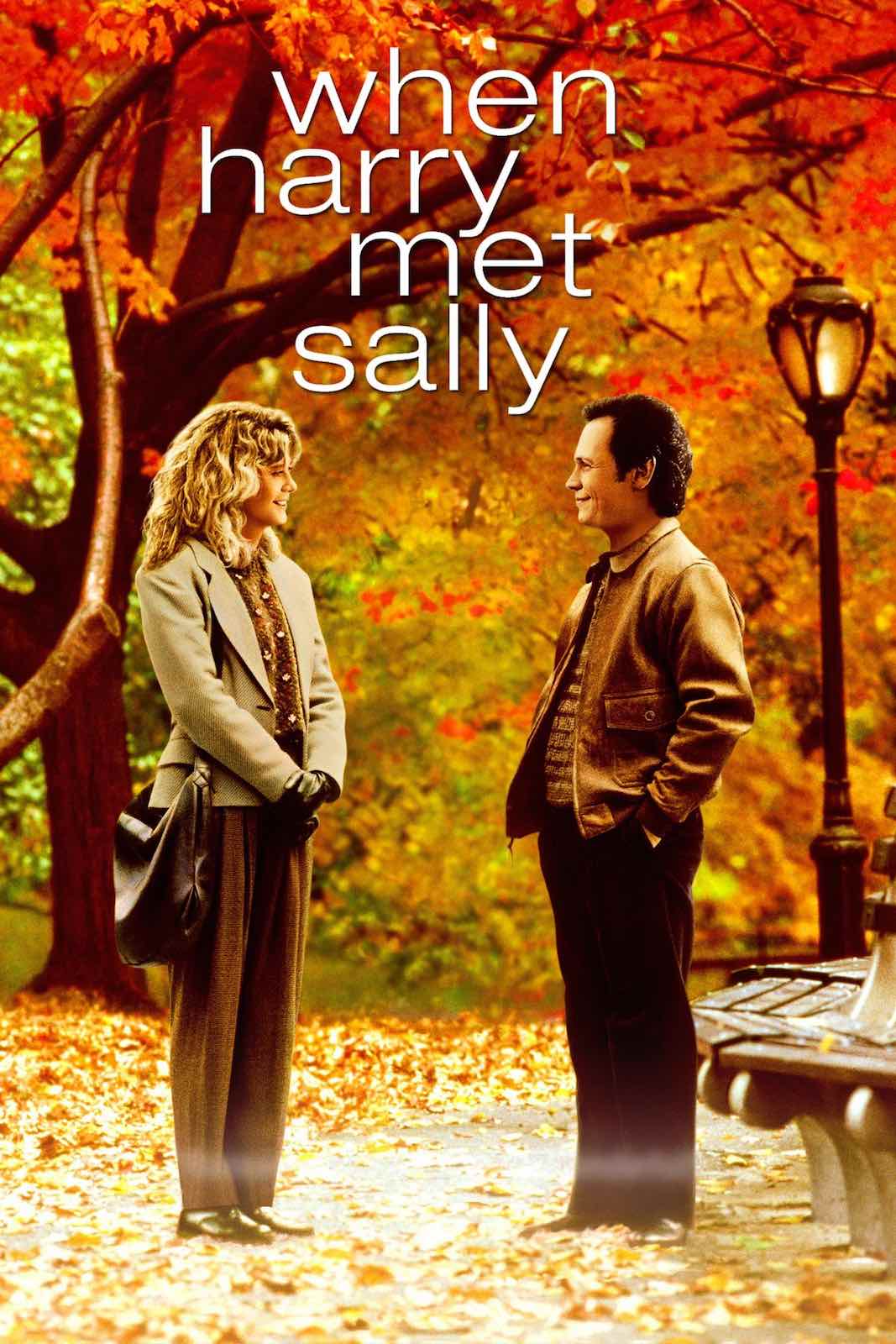 If you don’t periodically tune in to watch and then re-watch When Harry Met Sally, can you even call yourself a rom com lover? Touted as the ultimate romance flick, this  cinematic perfection starring Meg Ryan & Billy Crystal tells the story of two friends who, upon meeting years later, are forced to deal with how they feel about each other.

With its dreamy plotline, iconic dialogues, and an unforgettable scene at Katz’s Delicatessen – When Harry Met Sally will become a forever part of you. 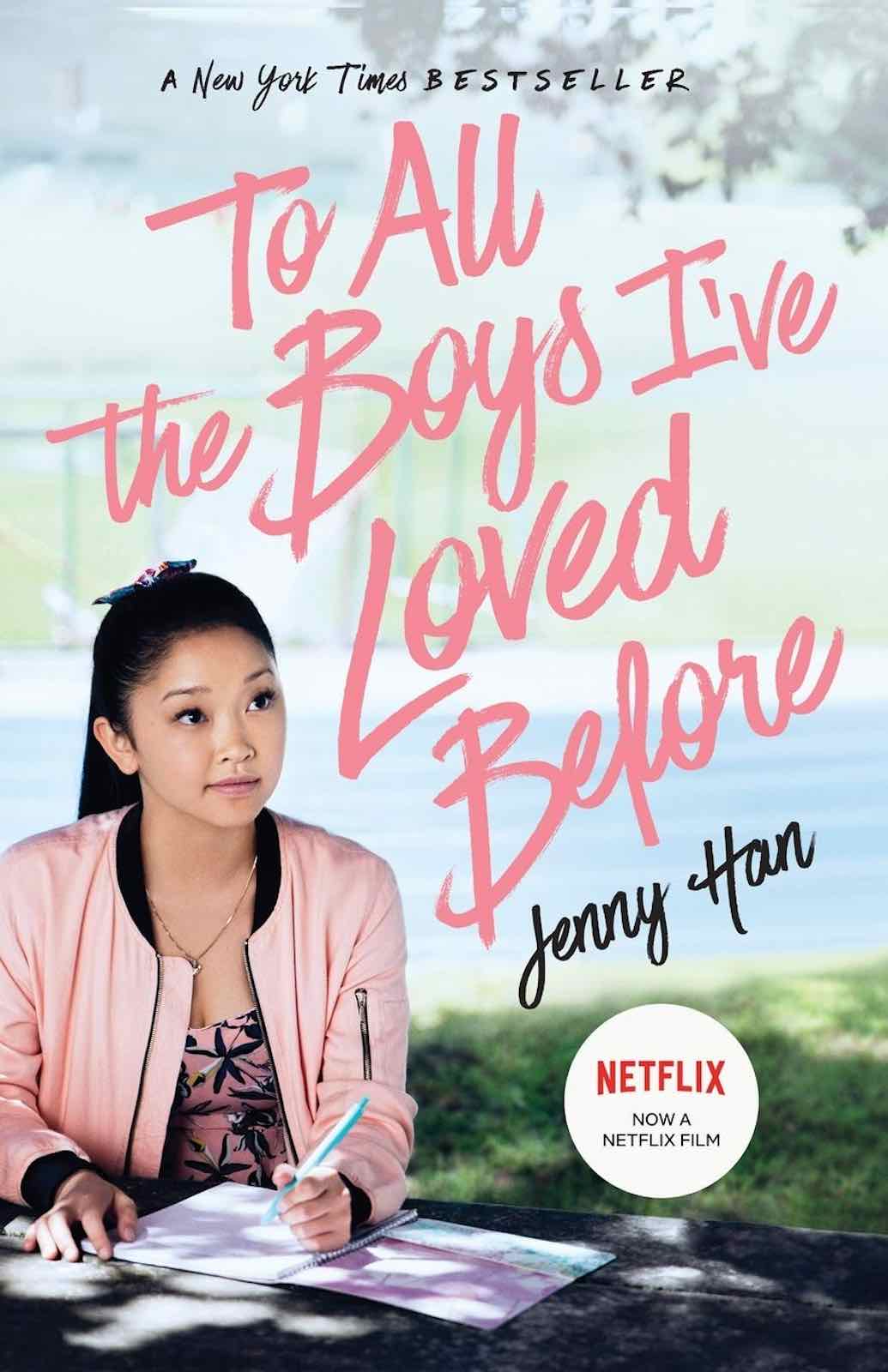 Lara Jean Covey has a habit of burying her crushes by penning love letters in order to get over the cute boys she likes. But when those heartfelt letters are sent out by accident, chaos ensues and a budding romance follows. Based on the bestselling novels by Jenny Han, the whimsical journey of Lara Jean hurtling through cute complications demonstrates how Netflix is single-handedly reviving rom coms.

Do you agree with our list of best rom com movies? Which romantic comedy fills your heart with joy? Let us know your thoughts down in the comments!