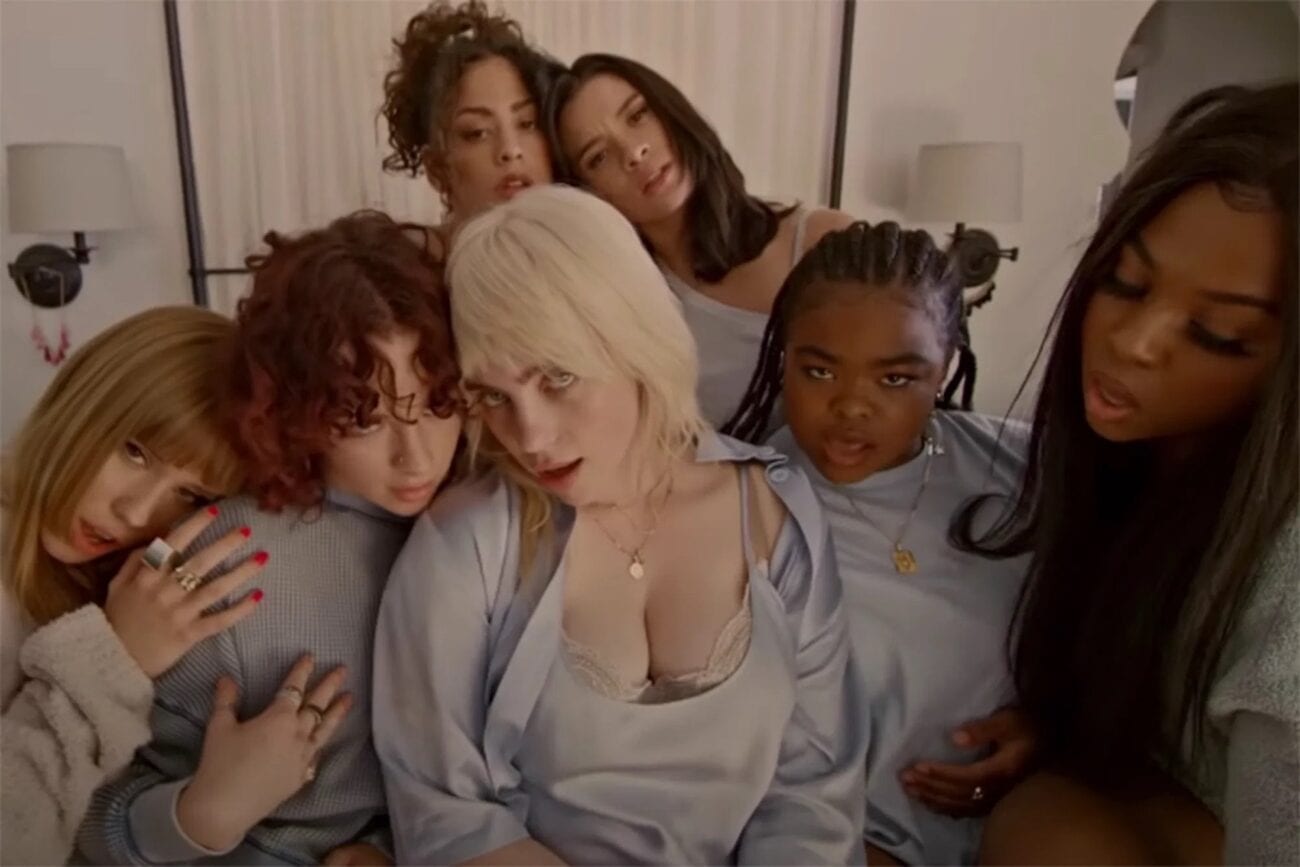 Is Billie Eilish queerbaiting? Why is her newest song so controversial?

The music video for her newest song has some accusing Billie Eilish of queerbaiting. Her track “Lost Cause” dropped on June 2nd, and the music video came out the very same day. “Lost Cause” is the fourth single Eilish has released off her upcoming, second studio album Happier Than Ever. The album is scheduled for release on July 30th, but a new controversy may impact its sales.

Shortly after the release of her newest song, people went online to accuse Billie Eilish of queerbaiting. The “Lost Cause” music video shows Eilish with a group of girls in bed, dancing, and playing Twister. In an Instagram post related to the video, Eilish wrote the caption “i love girls”.

Her detractors say Eilish needs to come out as gay or apologize for pretending. Her defenders say that’s ridiculous, and that the nineteen-year-old is free to experiment with her sexuality without labeling herself. We’ll break down the controversy for you here.

In case you haven’t encountered the term before, queerbaiting is typically understood as capitalizing on perceived queerness without actually offering any real representation. It’s mostly a term applied to fiction, like when Supernatural played up the possibility of two of its male leads getting together for years, only to never follow through. The show wanted its queer audience hooked but didn’t want to truly represent them on screen.

Queerbaiting is a practice that isn’t just obviously offensive, but it can also be damaging to actual representation. Often the most egregious examples of queerbaiting involve playing up massive stereotypes about queer culture that dramatically flatten the experiences of real people. Is that what’s going on in the newest Billie Eilish song? 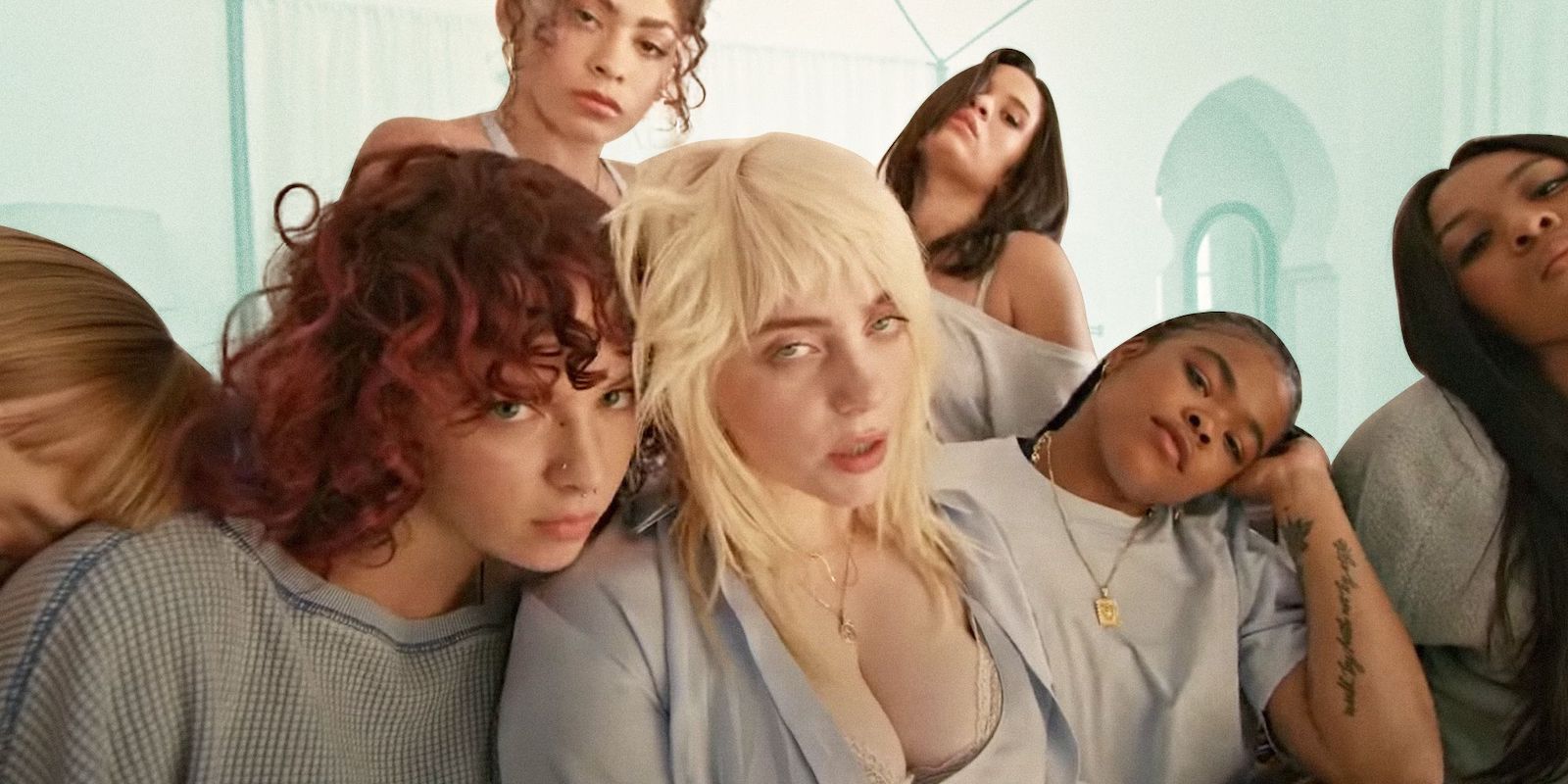 Currently, Billie Eilish is dating twenty-nine-year-old actor Matthew Vorce. That’s not to say that Eilish is definitely straight. In an interview with Jimmy Fallon, Eilish said, “I think girls are hot, you know, humans are hot, and if I ever fell in love with one, hell, I would not mind”. Of course, Eilish is under no obligation to explain her sexuality to anyone. Maybe that’s why she hasn’t commented on the “Lost Cause” controversy.

It’s not difficult for someone to watch the music video for “Lost Cause” and read queer expression into it. Eilish is dancing, sometimes suggestively, with women, laying in bed, and otherwise having a good time with them. On the other hand, nothing in the video explicitly makes any claims of queerness. A broader reading of the video would see it as celebrating all the different relationships women can have with each other.

All the online arguments about whether or not Eilish is queerbaiting miss the point of the video entirely. The video seems to, very pointedly, celebrate the ambiguity it presents. Even her Instagram caption “i love girls” floats in the realm of ambiguity. 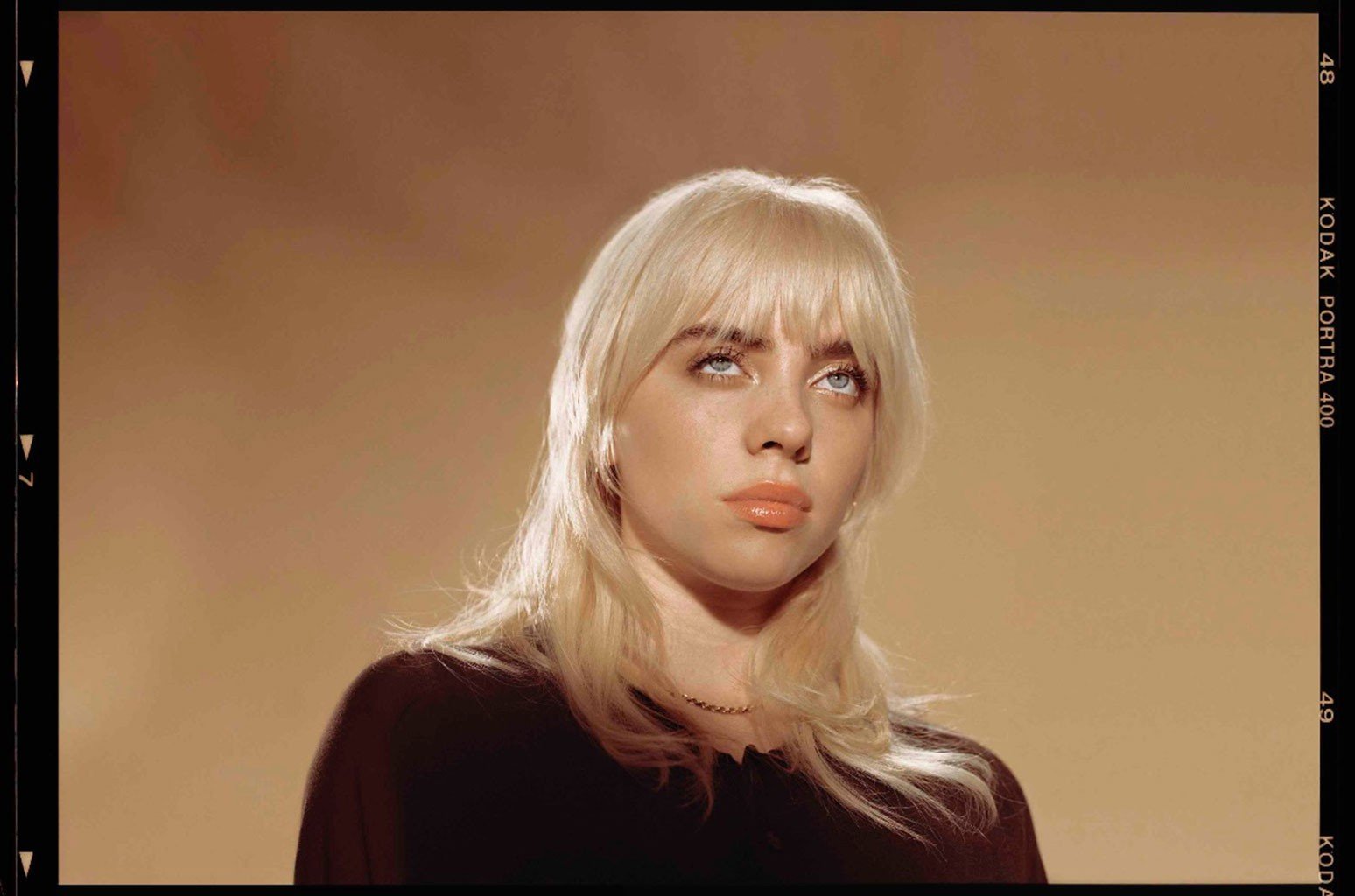 The ongoing argument about Billie Eilish and her newest song has also surfaced another discussion. Why are people so intent on finding ways to apply labels to others, especially those in the public spotlight?

Bimini Bon Boulash, a finalist on RuPaul’s Drag Race UK commented on the matter, saying, “Can’t a human experiment their sexuality without the need of labeling? Why do we assume everyone has to be straight until proven otherwise?”.

Matt Bernstein also commented on the controversy. They were swift to point out that there are much more pressing issues than Billie Eilish’s sexuality right now.

Neither Bernstein nor Boulash put the matter to rest for those most upset by Eilish’s “Lost Cause” video. But, for the moment, Eilish doesn’t seem all that concerned with putting the matter to rest. She’s refrained from commenting and is leaving it all up to the fans.

Do you think Billie Eilish is queerbaiting with “Lost Cause”? Do you think people are too obsessed with the sexuality of pop culture icons? Tell us all your thoughts in the comments.