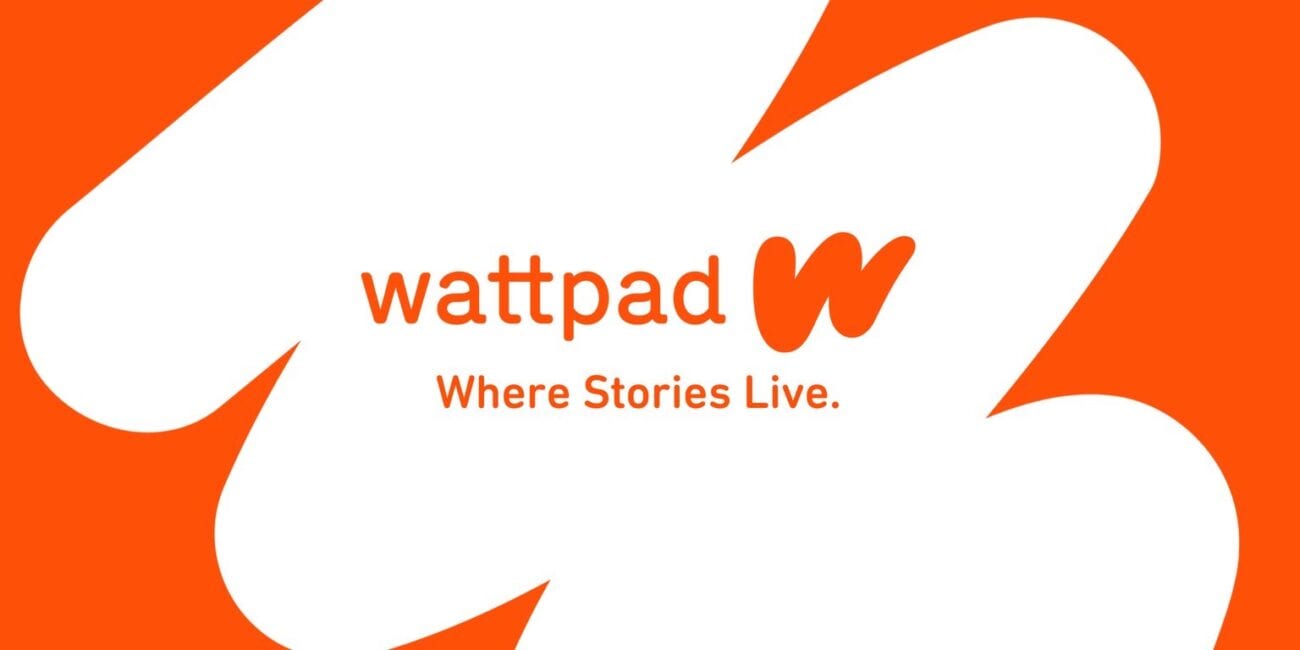 Relive your teenage fantasies with these enchanting Wattpad stories

There are two kinds of people in the world – those who know & read Wattpad stories and those who don’t know of the app’s existence. For the benefit of the latter, Wattpad is a platform for user-generated written content such as novels, short stories, poetry, etc. and for readers to find a wide variety of diverse projects to read from without spending much from their own pockets.

The success stories that immediately come to mind when the Internet reader-writer platform, Wattpad, is mentioned are Fifty Shades of Grey,  After, and Netflix’s The Kissing Booth series. Yes, indeed, the original stories of these huge productions were initially posted onto Wattpad.

As millions of readers across the world were invested in these stories and kept coming back for more, the internet novels quickly caught the attention of publishing & media houses and ultimately, became the published novels and blockbuster films they are today. 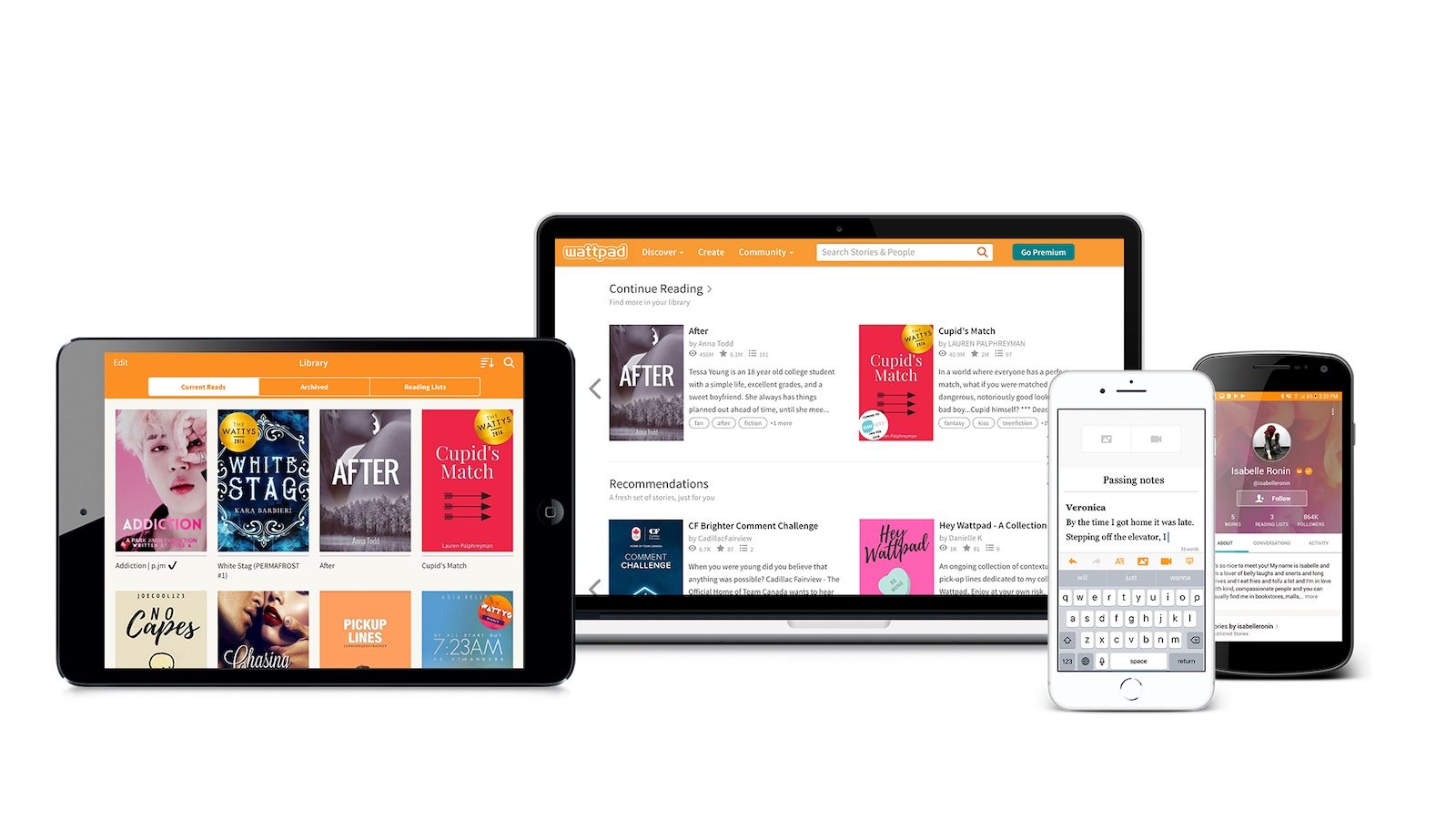 Amidst the growth of writers and creative franchises, Wattpad also saw its own expansive growth. Once, Wattpad was a free-to-use platform that was most popular for fanfiction but now, Wattpad is a global community, recently acquired by the South Korean Naver Corporation, and offers premium subscription with paid stories.

Good Wattpad novels are like diamonds in the rough – it may take a lot of searching, but there’s hope for finding the right fit for you. Unwind yourself this weekend by reading some of these gripping, light-hearted page-turners on Wattpad. 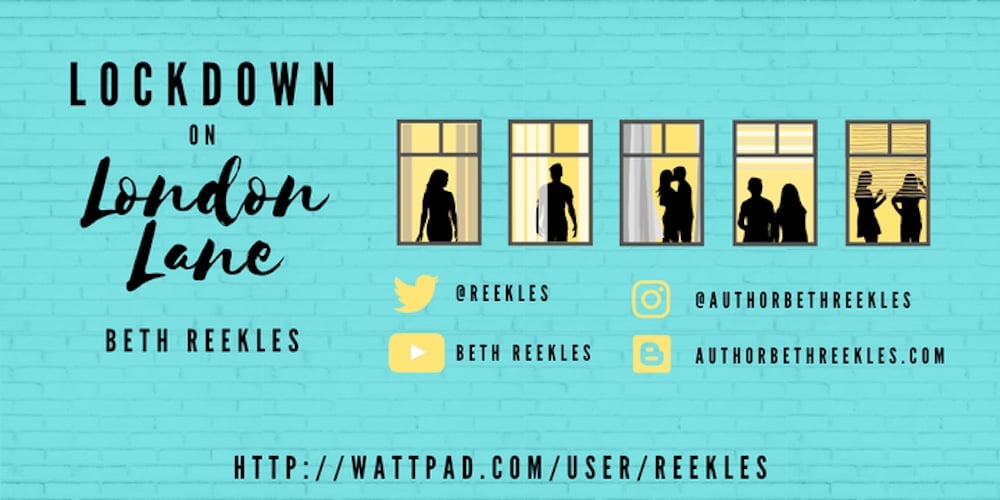 Inspired by the social status of the world during the COVID-19 crisis, The Kissing Booth famed author Beth Reekles dropped her new collection of short stories last year in an attempt to relieve pandemic tensions and provide a hearty distraction.

Lockdown on London Lane is a five-parter with each individual story following a different character who’s quarantined in their humble abode or stranded elsewhere. The collection consists of friendships, romance, and perhaps “a sprinkling of comedic banter” according to Reekles.

With over 400,000 reads, it’s safe to say the creative project was a success! Read her works on Wattpad by searching her author page @Reekles. 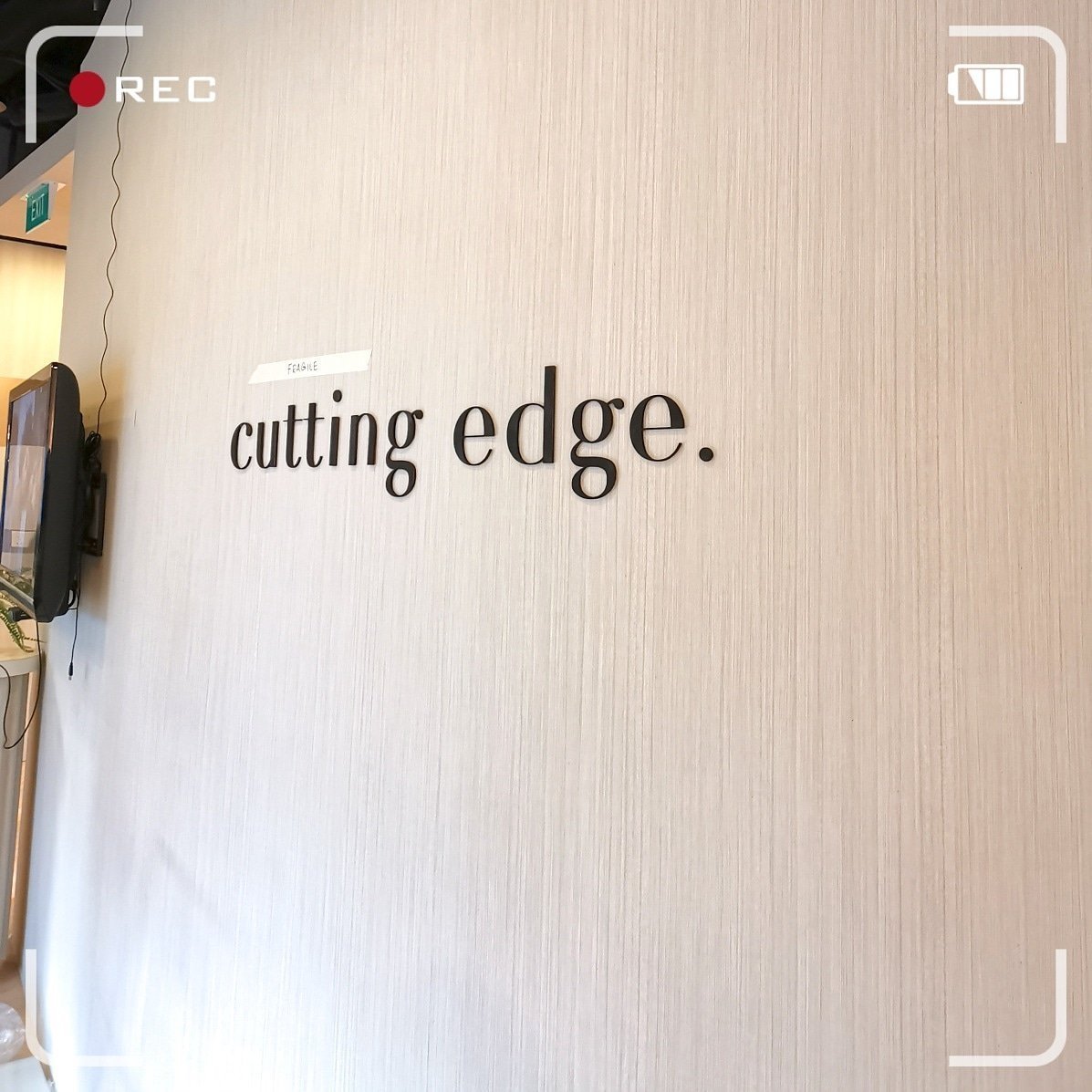 In the mood for reading a K-drama instead of watching one? The Cutting Edge by author @chromatix is an interestingly well-written romcom, set-up in a K-drama-like backstory.

Picked as one of Wattpad Editor’s Choices, The Cutting Edge has a blurb that goes: “Small town girl Song Hyejin grew up with a pair of scissors in her hand, spending her high school days in her father’s barber shop cutting crew cuts for young men who were about to enlist in the army; this was how she was intending to spend the rest of her life.”

“When top star Ares Hwang walks into the shop one rainy day demanding that she give him a haircut even though it’s past opening hours, her life gets thrown straight into a raging hurricane known as the world of showbiz.” 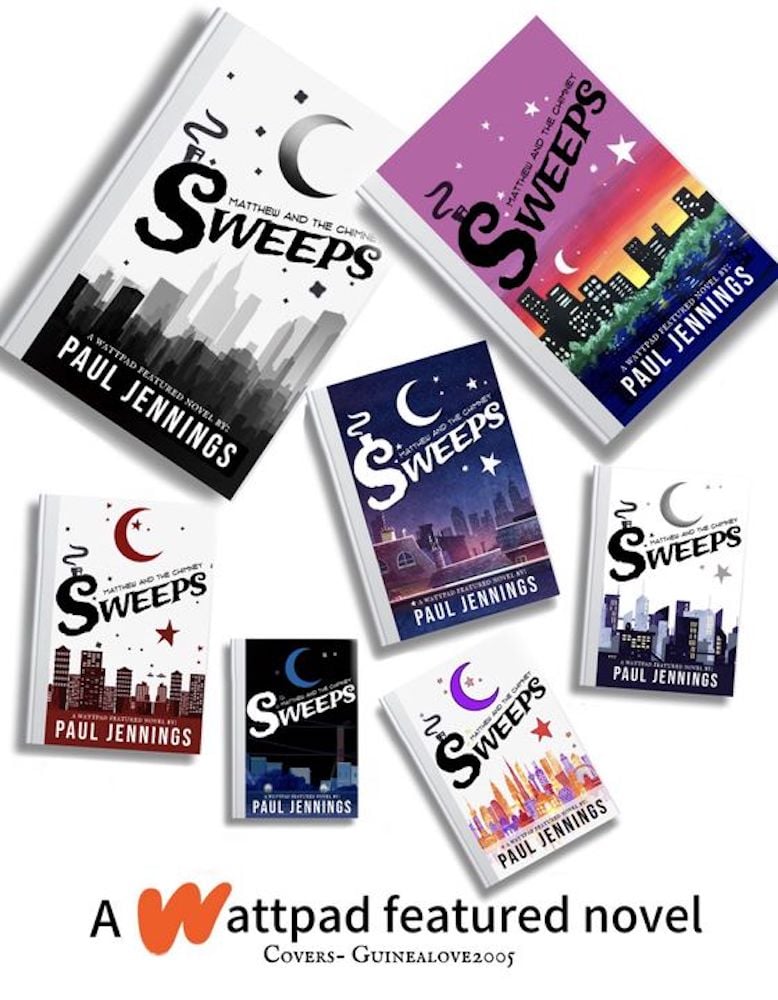 Matthew and the Chimney Sweeps

Tagged as a crime-fighting fantasy adventure, Matthew and the Chimney Sweeps is another one of the Editor’s Picks on Wattpad that’s about an orphaned safe-cracking wiz of a boy, Matthew.

“[Matthew’s] being held prisoner in an old folk’s home where he’s forced to counterfeit money. However, on a stormy night, Matthew is rescued by a crime-fighting troupe of child chimney sweeps and is swept away to the big city of Spring Heights to live on a half-sunken boat.”

The novel has appeared on multiple official Wattpad Reading Lists and has ranked highly in many of them. Check the story on the author page @matthewchimneysweeps. 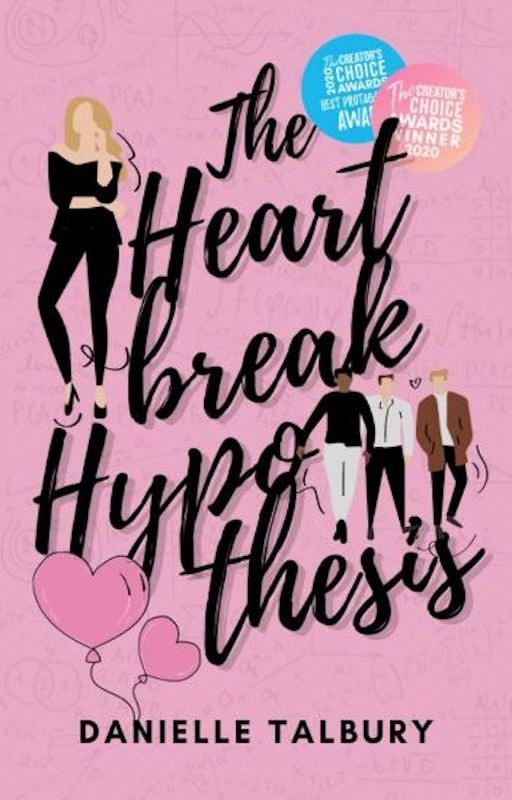 The Heartbreak Hypothesis is a relatable, light-hearted “chick lit” that elaborates on a college story about first love & heartbreak and reflects on “the ins & outs of dating in the age of technology.”

Authored by @danielletalbury, the Wattpad novel has close to 100,000 reads and has achieved several achievements and high rankings on the social platform.

The Heartbreak Hypothesis seems to be a hit with the readers, drawing them with an interesting blurb that goes like: “When love cynic Madison Watson starts university, she vows to follow three simple rules. One: Work out at least twice a week. Two: Get an internship. Three: Stay away from men. [. . .]” 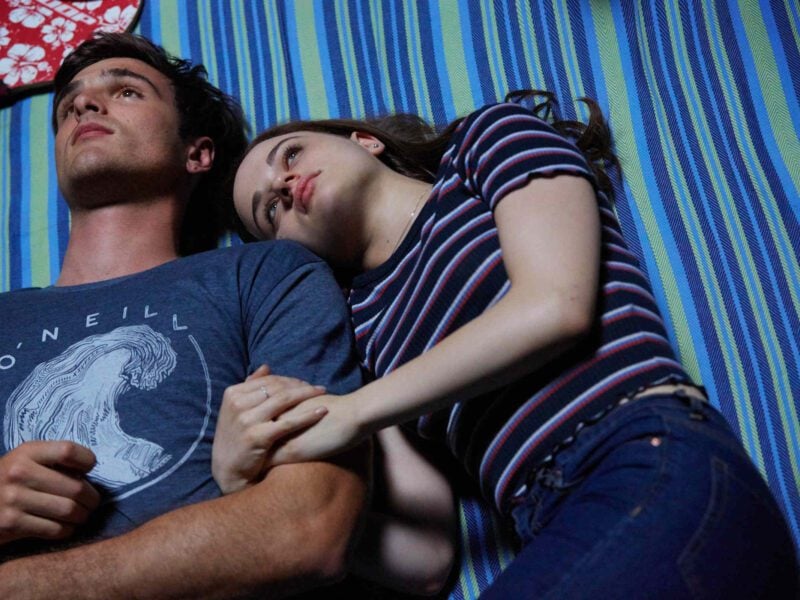 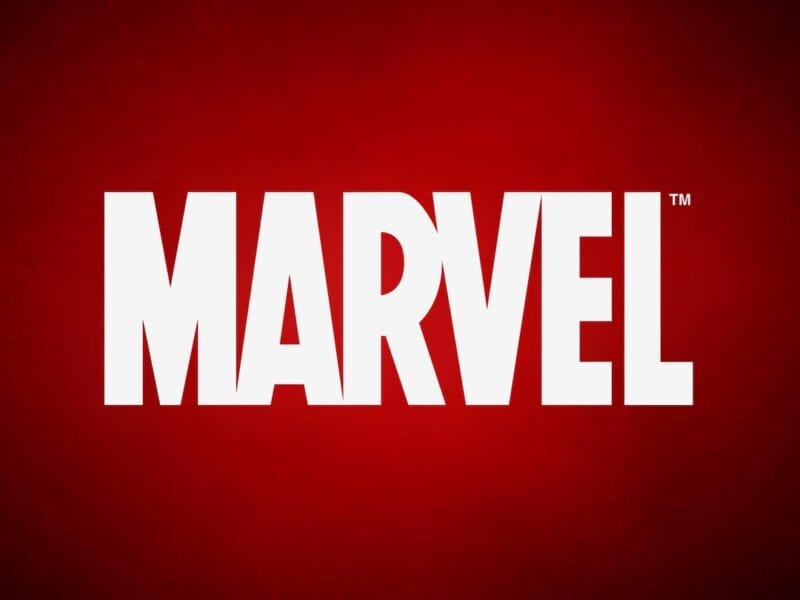 Craving more of Marvel’s Avengers? Peek at these addictive fanfictions 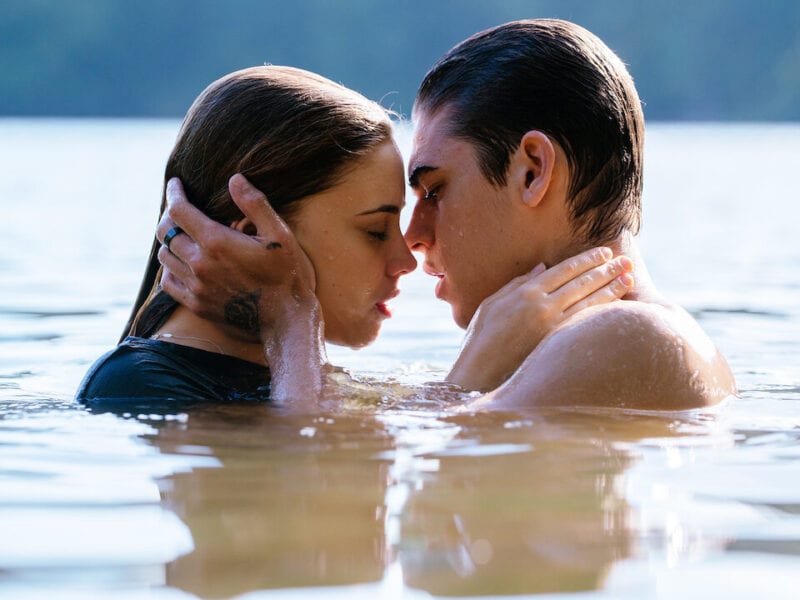 Will Hero Fiennes Tiffin and Josephine Langford return for ‘After’ prequel?