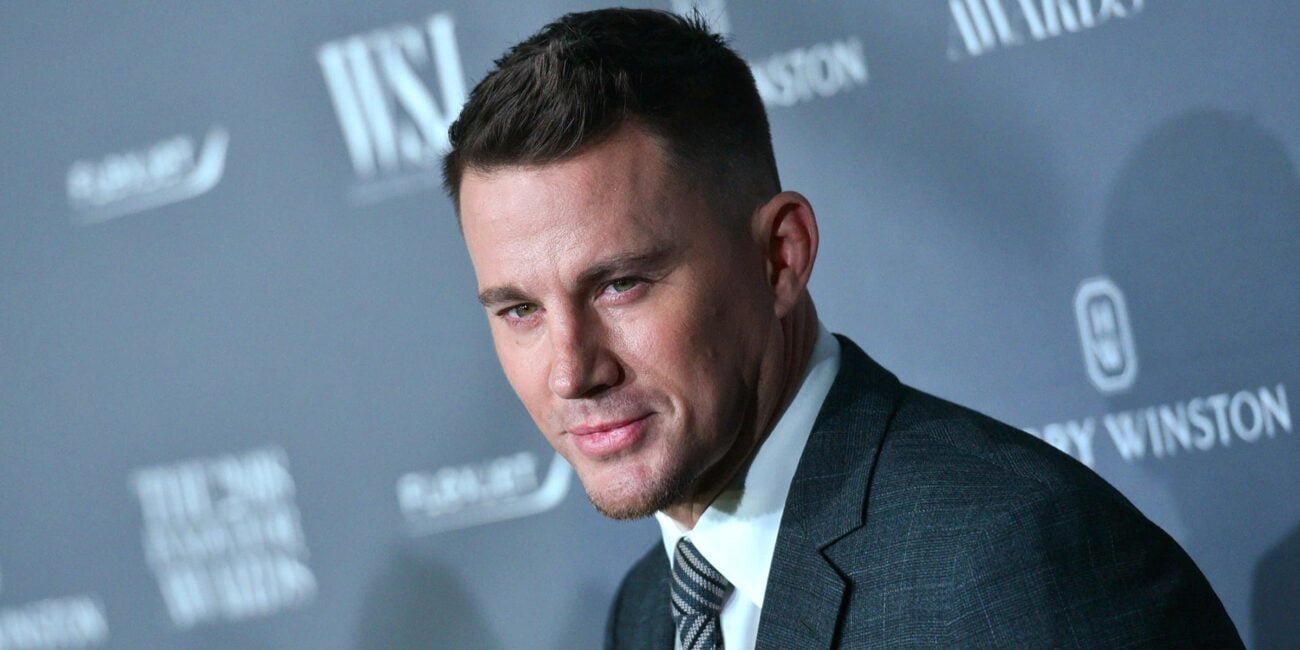 Tensions continue to rise for Dave Chappelle and Netflix’s CEO Ted Sarandos, who both refuse to confront the anti-LGBTQ+ remarks in the comedian’s Netflix special The Closer. The comedy special, filled with “jokes” on dangerously marginalized groups, resurges the ongoing debate between free speech & political correctness.

Now, Channing Tatum has shared his own opinion on the controversial Netflix special. The Step Up star reveals that he adamantly disagrees with the Netflix comedy special by Dave Chappelle; however, he wants to remind us that a person capable of hurt is also capable of healing. Read his statement and why Dave Chappelle’s The Closer does directly translate into physical harm. 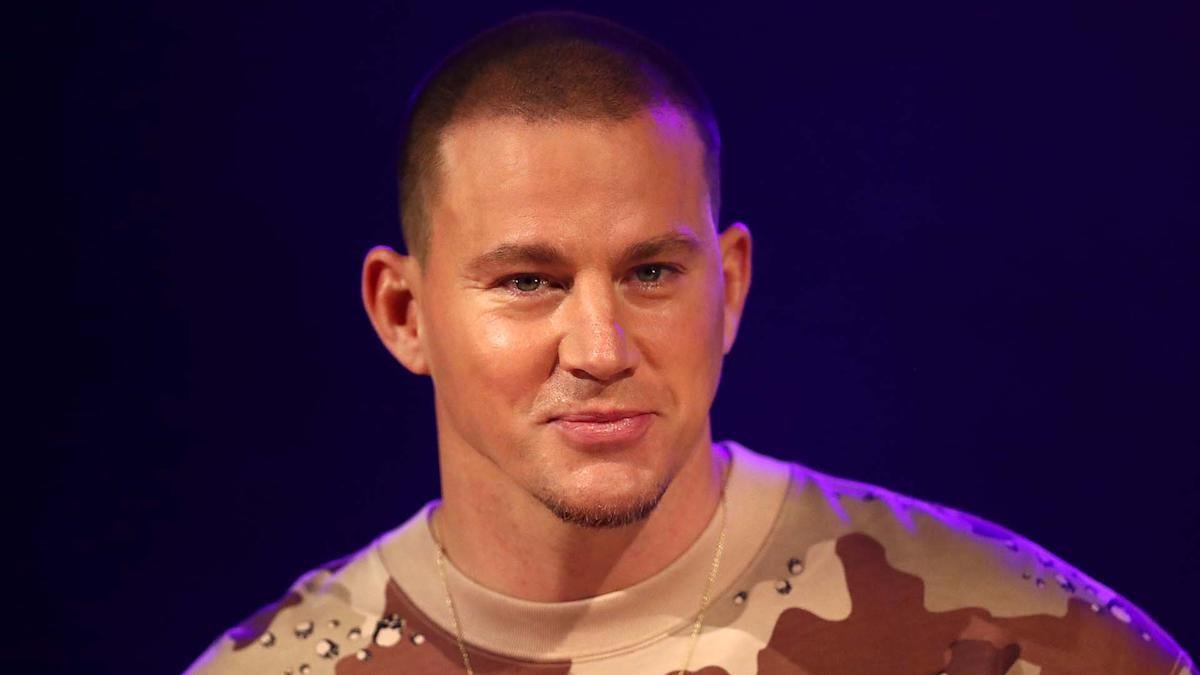 Channing Tatum released a statement about the Netflix special on his Instagram story. He wrote, “I understand that Dave Chappelle is a very dangerous person to talk about at the moment. I understand and hate that he has hurt so many people with the things he has said.”

The actor then inserted Dave Chappelle’s 2019 speech at the Kennedy Center to accept the Mark Twain Prize for American Humor, describing how his words helped him at the time.

“Any human can hurt someone (usually cause they’re hurt) but any human can heal and heal others just the same. This little piece healed me back in the day. I can’t forget that,” Tatum said. “This does not excuse anything hurtful [though] to be clear,” he added. 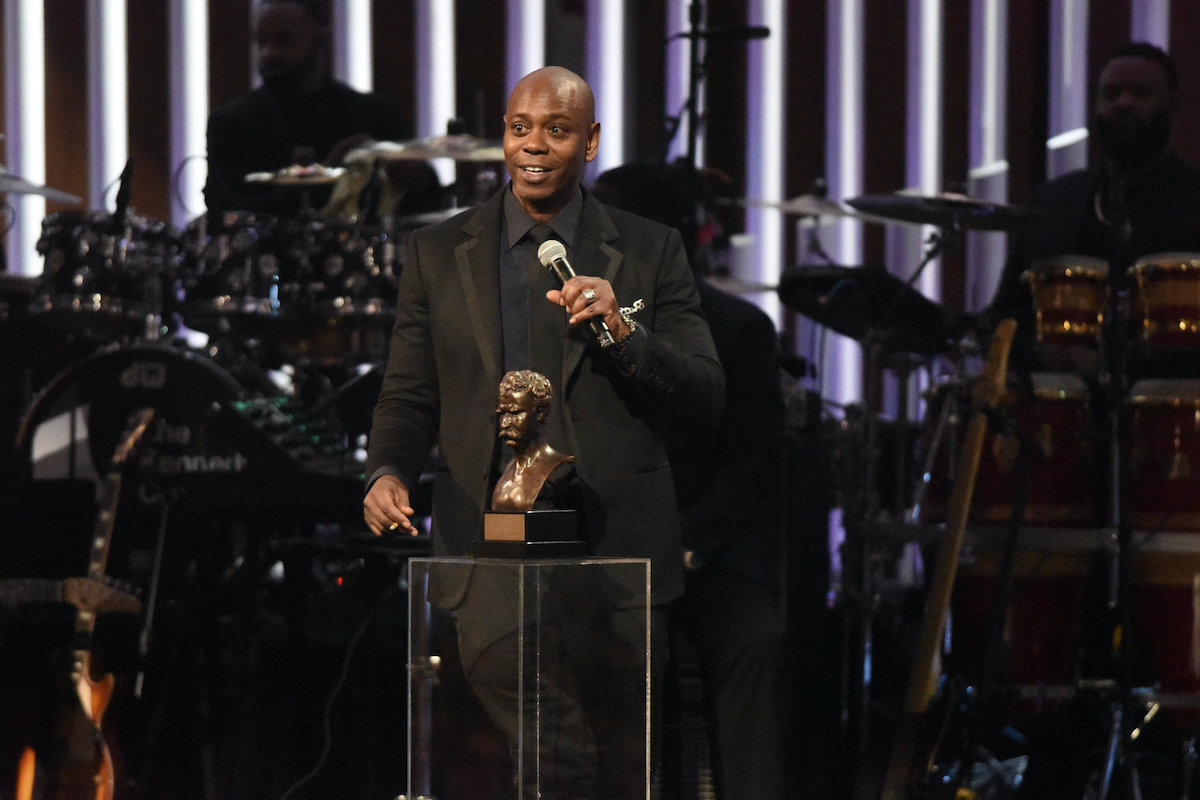 In the clip, Chappelle talked about how his mother helped him overcome sensitivity as a kid, teaching him to behave like a lion to be a lamb.

“I was a soft kid. I was sensitive, I’d cry easy and I would be scared to fistfight. My mother used to tell me this thing. . . ‘Son, sometimes you have to be a lion so you can be the lamb you really are.’ I talk this s**t like a lion. I’m not afraid of any of you. When it comes word to word, I will gab with the best of them, just so I can chill and be me.”

“And that’s why I love my art form because I understand every practitioner of it. Whether I agree with them or not, I know where they’re coming from. They want to be heard. They’ve got something to say. There’s something they noticed. They just want to be understood. I loved this genre. It saved my life.” 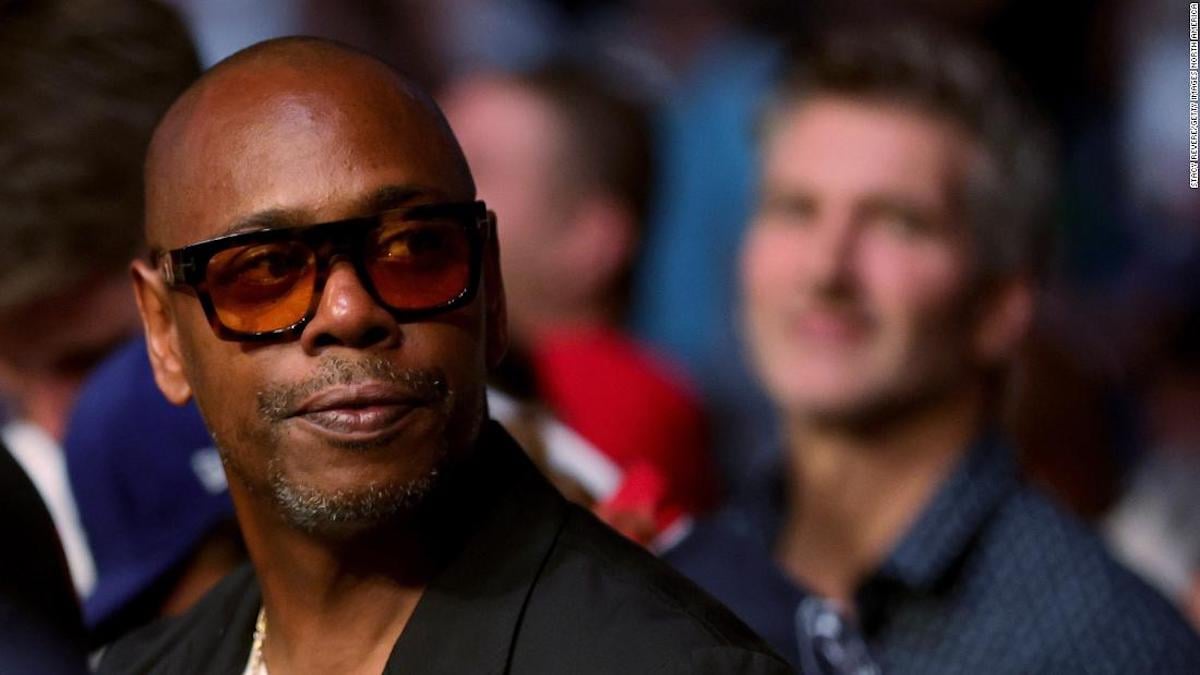 Although Netflix claims to be inclusive, its response to the widespread criticism of The Closer has proven otherwise. In The Closer, released on October 5th, Chappelle made several remarks on the transgender community. He even explicitly states that he stands with Harry Potter writer J.K. Rowling, who defends the idea that gender is strictly biological and trans women shouldn’t be included in women’s rights.

Dave Chappelle has a history of making transgender & homophobic remarks in his stand-up specials, including in his 2019 Netflix special Sticks and Stones, in which he declares that “the alphabet people (LGBTQ)” don’t like him.

Netflix co-CEO Ted Sarandos said in a staff memo this week that “content on screen doesn’t directly translate to real-world harm.” However, this idea has been negated by research exposed even in one of Netflix’s own documentaries, 2020’s Disclosure, which explores how trans people are affected by negative depictions in the media. 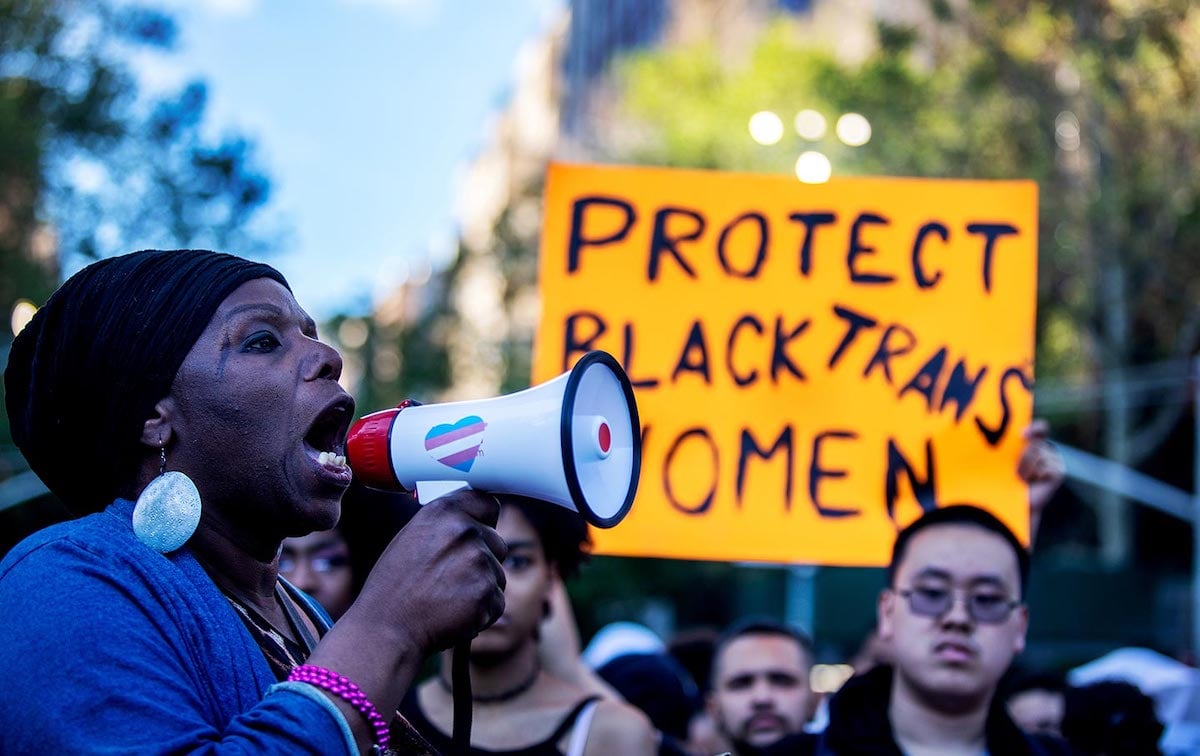 How hate speech can influence violence

USA Today shared a study by the American Academy of Pediatrics which revealed that on-screen violence causes increased aggressive thoughts and behavior as well as decreased empathy in viewers. The same could be said of hate speech, whether it’s by politicians, celebrities, or people you know.

“When people hear other people saying things that are hateful, for whatever reason and whatever group it’s aimed at, it gives them permission, basically, to think that’s true and to imitate that kind of speech,” says Diana Zuckerman, president of the National Center for Health Research.

As anti-trans violence continues to surge in the U.S., Dave Chappelle’s comments hurt a group already in tremendous pain. 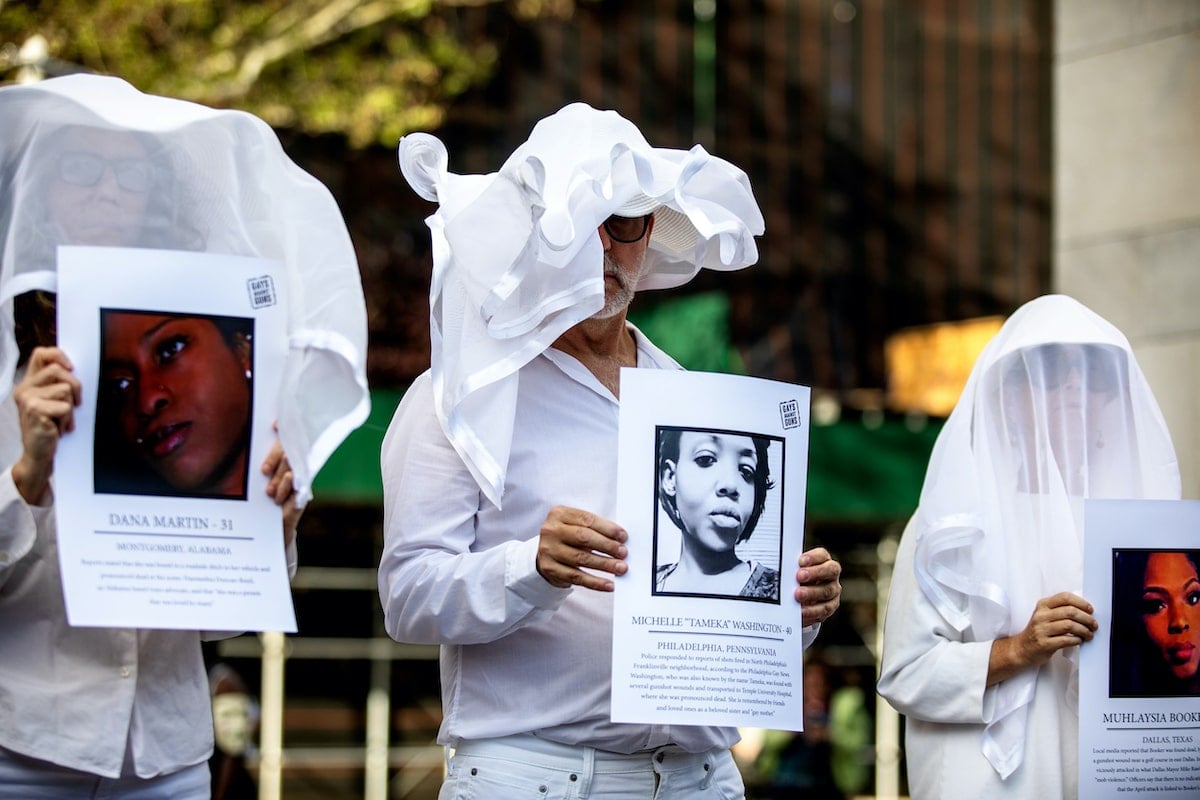 “When it’s a group that’s already vulnerable because they’re already discriminated against – maybe even by members of their own family, let alone others – those are the people who are going to be emotionally more harmed by it,” Zuckerman says.

She added, “I know some people get very upset about political correctness – ‘Can’t we joke about anything anymore? People shouldn’t be so sensitive’ – but it’s very different when you’re a member of a discriminated group.”

What do you think about Channing Tatum’s statement? Is he excusing Dave Chappelle’s controversial Netflix special? Let us know your thoughts in the comments.