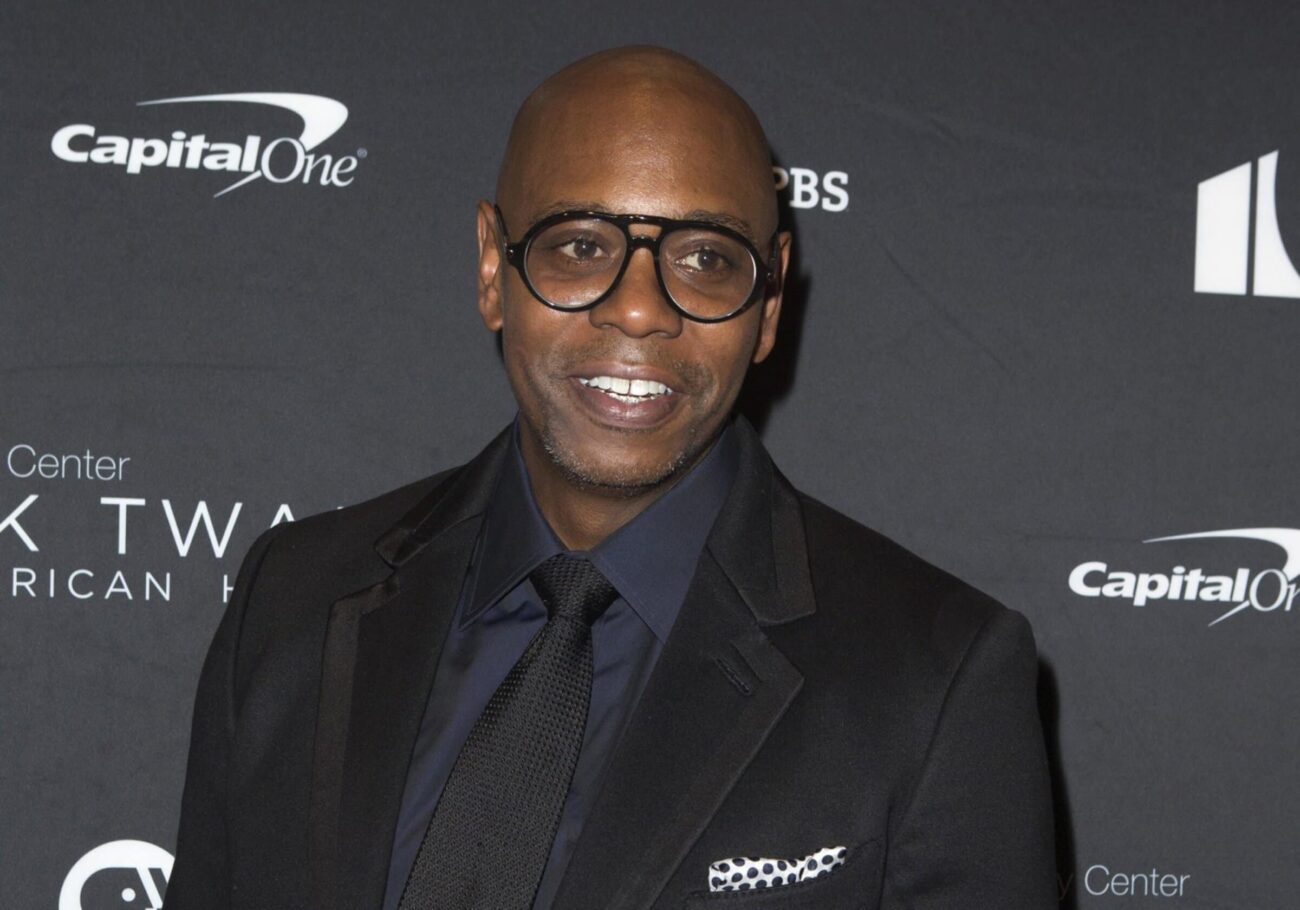 Why is Netflix defending Dave Chappelle?

Netflix is suspending a trans employee who tweeted about Dave Chappelle’s comedy The Closer special. On the inside, trans employees and allies are steadily asking executives strenuous questions about the line between commentary and hate. In the stand-up show which was released on October 5, 2021, the comedian doubled on his jokes about LGBTQ groups.

The very next day Terra Field, a Netflix software engineer tweeted about Chappelle, writing that the comedian’s “attacks the trans community, and the very validity of transness” in the special.

“I work at Netflix. Yesterday, we launched another Chappelle special where he attacks the trans community, and the very validity of transness 一 all while trying to pit us against other marginalized groups. You’re going to hear a lot of talk about “offense”. We are not offended.” Many people look forward to watching Dave Chappelle on Netflix? Did he go too far or is Netflix right to defend him? 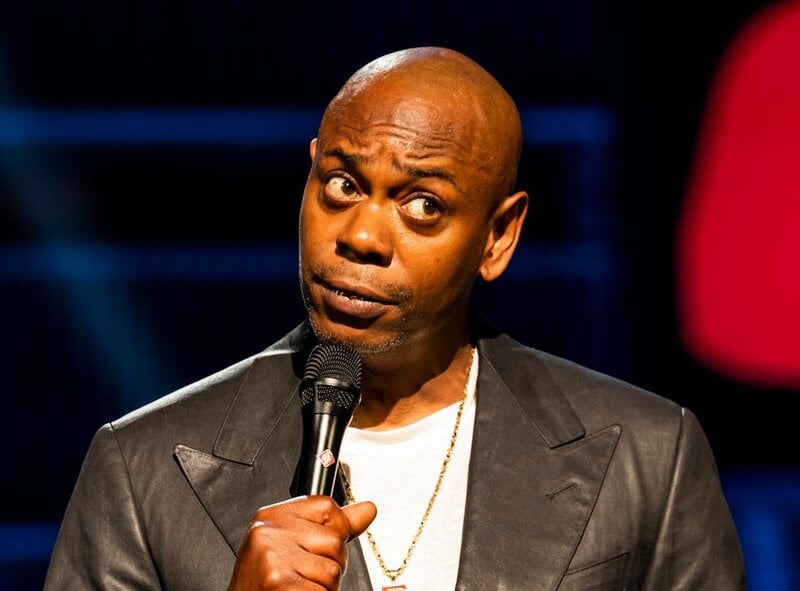 Perhaps it’s debatable whether political correctness (PC) culture is really killing comedy. Certainly though, what was largely deemed okay to depict and joke about on shows and movies back then 一 in some ways at least 一 is very different from today. You can go on the internet and find numerous examples through advertisements, film and show clips of jokes that’ll be heavily controversial if debuted today.

Of course, some things just aren’t funny. On the other hand, many folks are thinking that PC culture simply takes things too far sometimes. Comedy itself is an art form and art imitates life. When depicting life, is there really a limit the artists can reach? What we mean is, is everything okay to write about? And when should we grow concerned about censorship?

We won’t turn this into a political piece but when it comes to a comedian like Dave Chappelle who has joked about numerous groups of people, why is there backlash over these jokes? 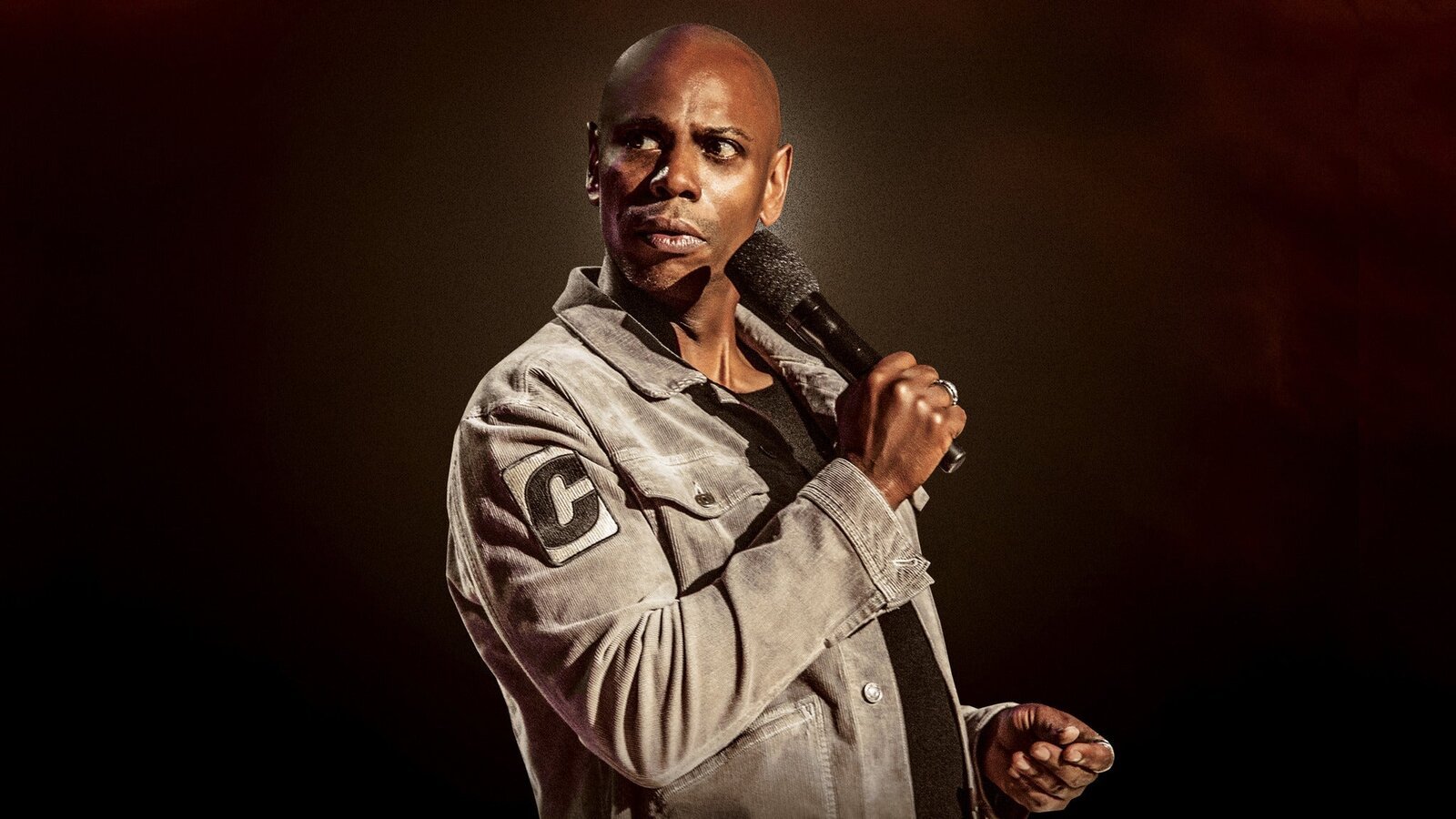 Unsurprisingly, the tweet thread went viral, briskly running into a conversation about free speech and cancel culture. (Honestly, we can talk all day about these subjects.) Along with two other employees, Netflix suspended Field for trying to join a director-level meeting they weren’t invited to. Another trans employee is resigning from the company over how the special, including Field’s comments, were handled.

A statement was emailed to The Verge when a Netflix spokesperson pushed back against the idea that Terra Field was suspended for tweeting. They said, “It is absolutely untrue to say that we have suspended any employee for tweeting about this show. Our employees are encouraged to disagree openly and we support their right to do so.” 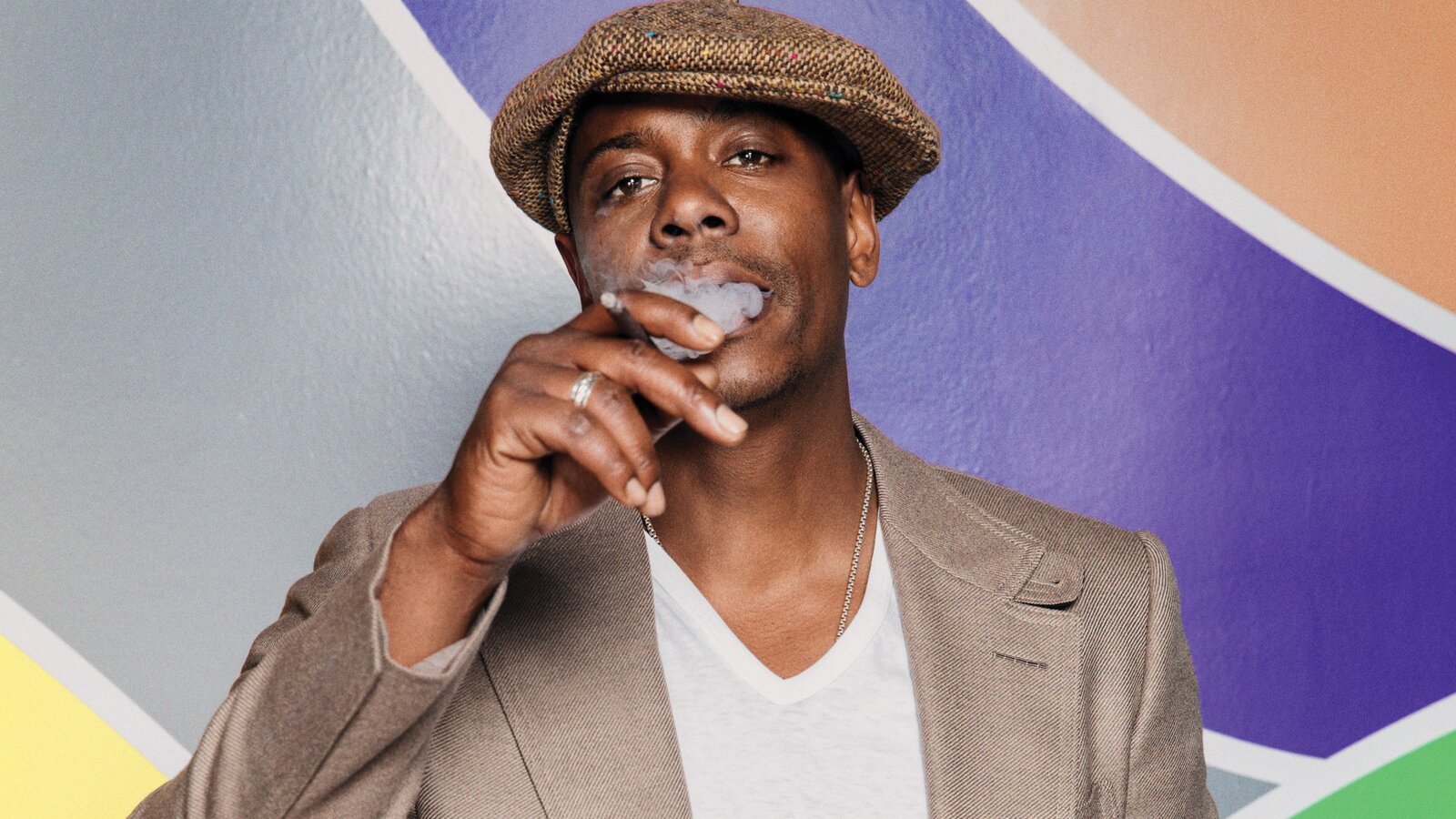 Dave Chappelle’s comedy special on Netflix which debuted last week, includes several minutes of jokes about trans people. Amongst the jokes, Chappelle said in the special he is “team TERF,” which references the term for “trans-exclusionary radical feminist.”

Dave Chappelle says, “Gender is a fact. Every human being in this room, every human being on Earth, had to pass through the legs of a woman to be on Earth. This is a fact.” He talked about the backlash he encountered, following making jokes about Caitlyn Jenner and other trans people in his previous specials.

The comedian condemned cancel culture around author JK Rowling. He referenced his friendship with Daphne Dorman who’s a trans woman and fellow comedian who opened for him at one of his San Francisco shows. Daphne died by suicide in 2019 and Chappelle addressed it in The Closer on Netflix. An email was sent to employees from Ted Sarandos, the company’s co-CEO, defending the special. 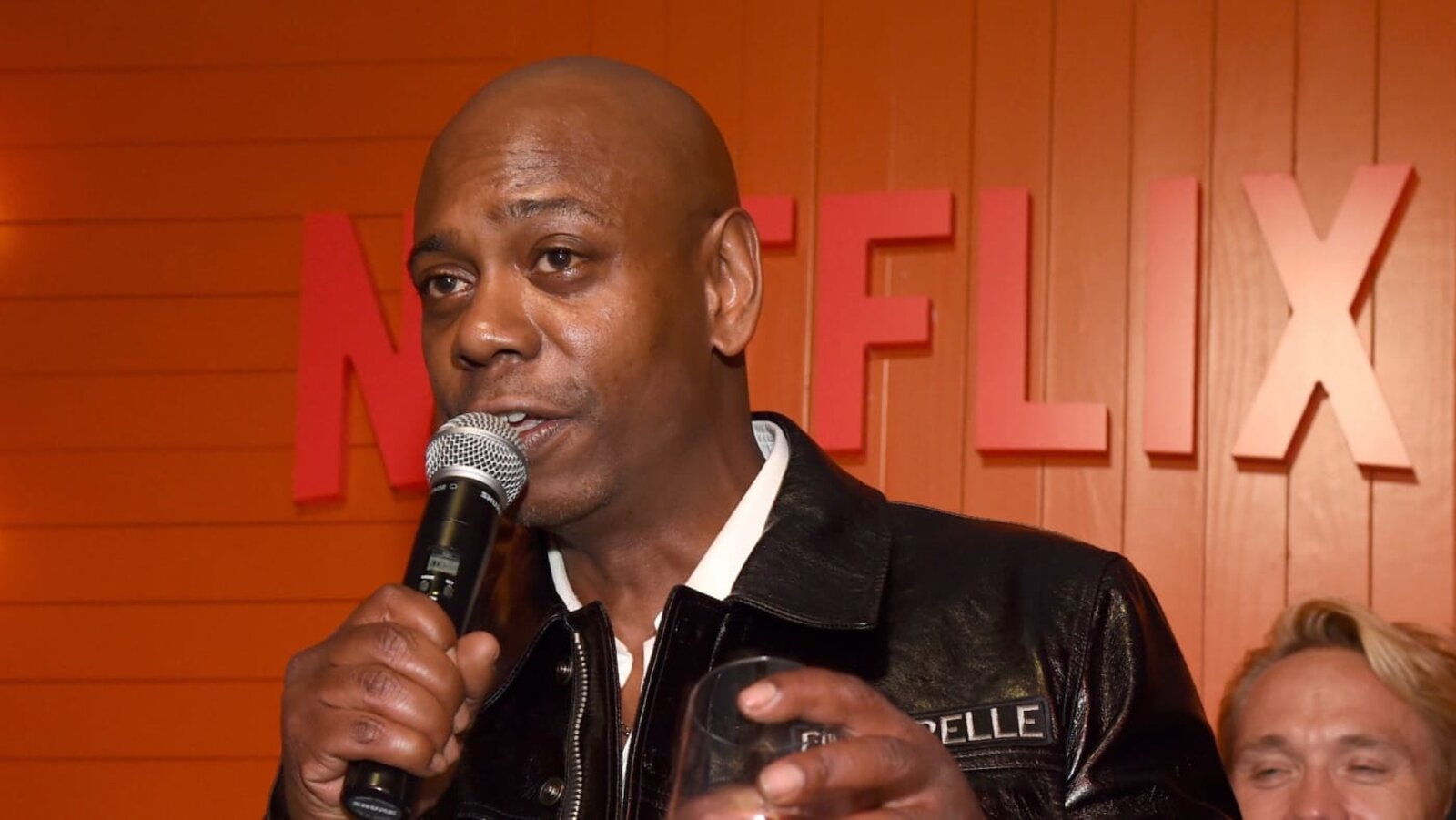 “Several of you have asked where we draw the line on hate. We don’t allow titles on Netflix that are designed to incite hate or violence, and we don’t believe The Closer crosses that line. I recognize, however, that distinguishing between commentary and harm is hard, especially with stand-up comedy which exists to push boundaries.”

Sarandos added to the staff, “Some people find the art of stand-up to be mean spirited but our members enjoy it, and it’s an important part of our content offering.”

How do you feel about Dave Chappelle’s special on Netflix? Tell us your thoughts in the comments!