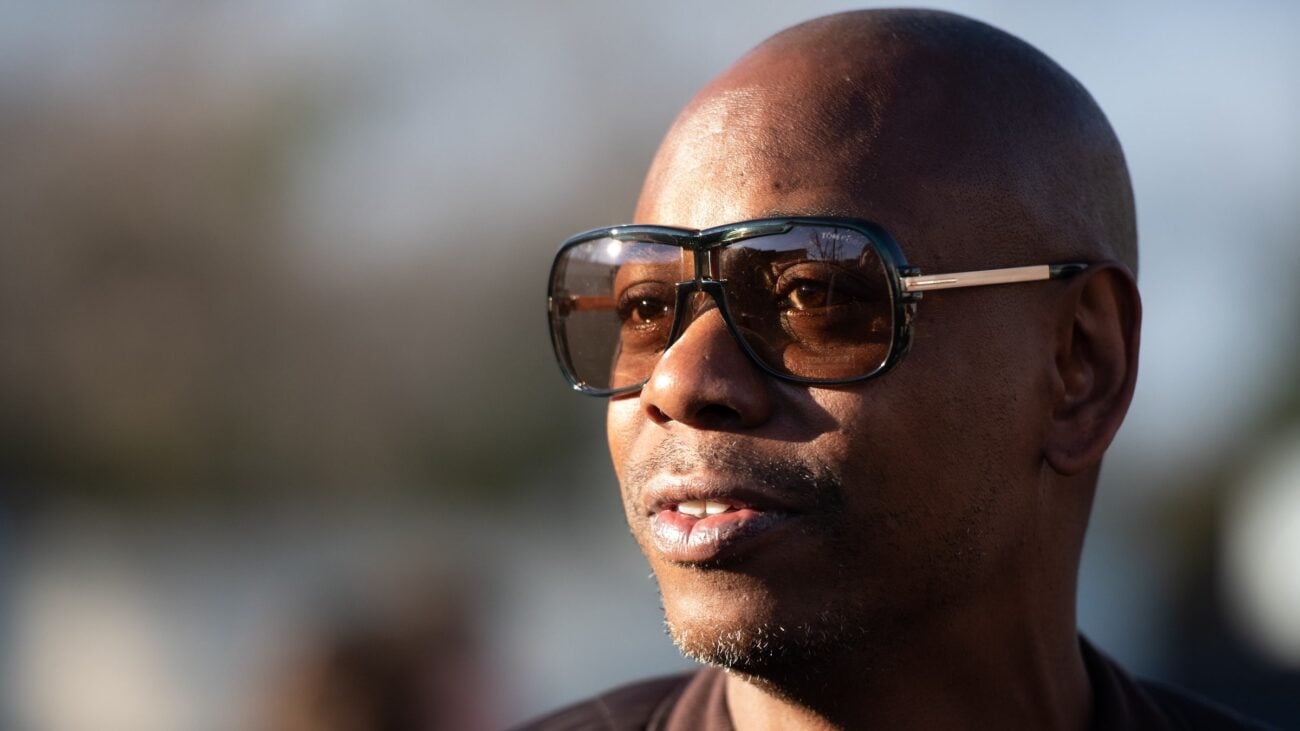 Netflix has recently suspended a trans employee who tweeted about Dave Chappelle’s new stand-up special. Chappelle is well known by this point for many things, one of which is his fixation on making the LGBTQ+ community the subject of his jokes. The suspended employee in question is one of three to be suspended by the company after the release of Chappelle’s The Closer.

The three suspended employees reportedly entered a meeting they were not meant to attend in order to voice their concerns about the transphobia present in the Chappelle stand-up special. As was likely the intention, Chappelle’s special caused a great deal of backlash, both from LGBTQ+ community members & people who don’t think hate speech is funny. 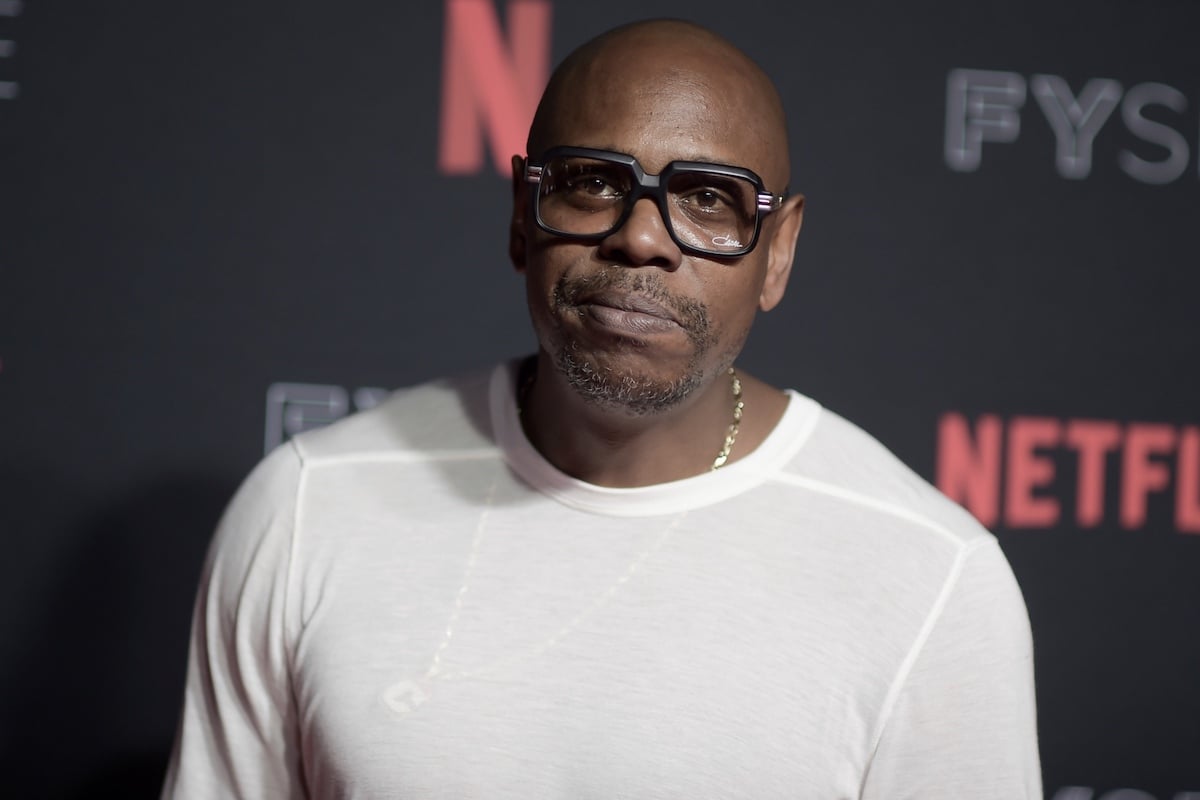 About five years ago, Dave Chappelle signed a multi-million dollar deal with Netflix to create stand-up specials. As the title suggests, The Closer finishes his run funded by the money from this deal. Much of The Closer is spent addressing controversy he’s faced over jokes in previous specials that promoted the ideology of the worst people on the internet, like the TERFs & the meninists.

Chappelle’s comedy in recent years has drawn discussion over whether Dave Chappelle, the human being, shares the sentiments put forth by Dave Chappelle, the millionaire stand-up comedian. Perhaps more importantly, many are questioning whether that divide is legitimate and worth consideration. According to Chappelle himself, we’re losing the ability to take a joke.

“You just can’t take a joke” has been often used as the shield behind which real malice is protected. Chappelle asks us to go easy on those whose outdated beliefs put real people in danger but refuses to extend that same empathy (a word he uses in reference to DaBaby) to the people who really suffer from anti-trans sentiment. 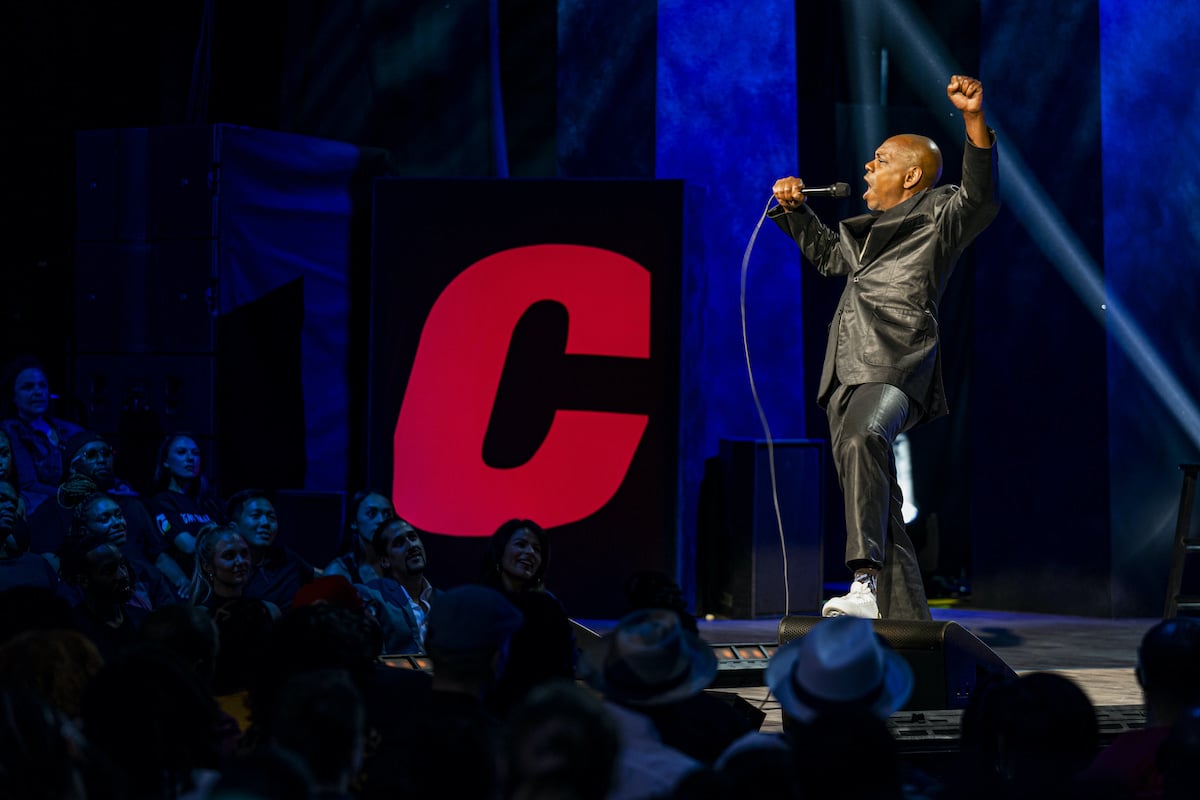 Chappelle’s gripe is with cancel culture, which he says leaves out empathy (while declaring himself “Team TERF”). The issue isn’t that trans people & allies can’t take a joke, it’s that this obsession with cancel culture & ignorant wordage just isn’t that funny. There’s always been room for a lot of grey area, in comedy & in art, and Chappelle’s work has provoked all kinds of responses.

This year, at least thirty-eight transgender people have been murdered. Many more have been faced with violence & discrimination. Black & Latina transgender women are disproportionately affected. DaBaby continues to chart, a new Fantastic Beasts movie is in the works, and Kevin Hart continues to work on multiple high-profile projects. 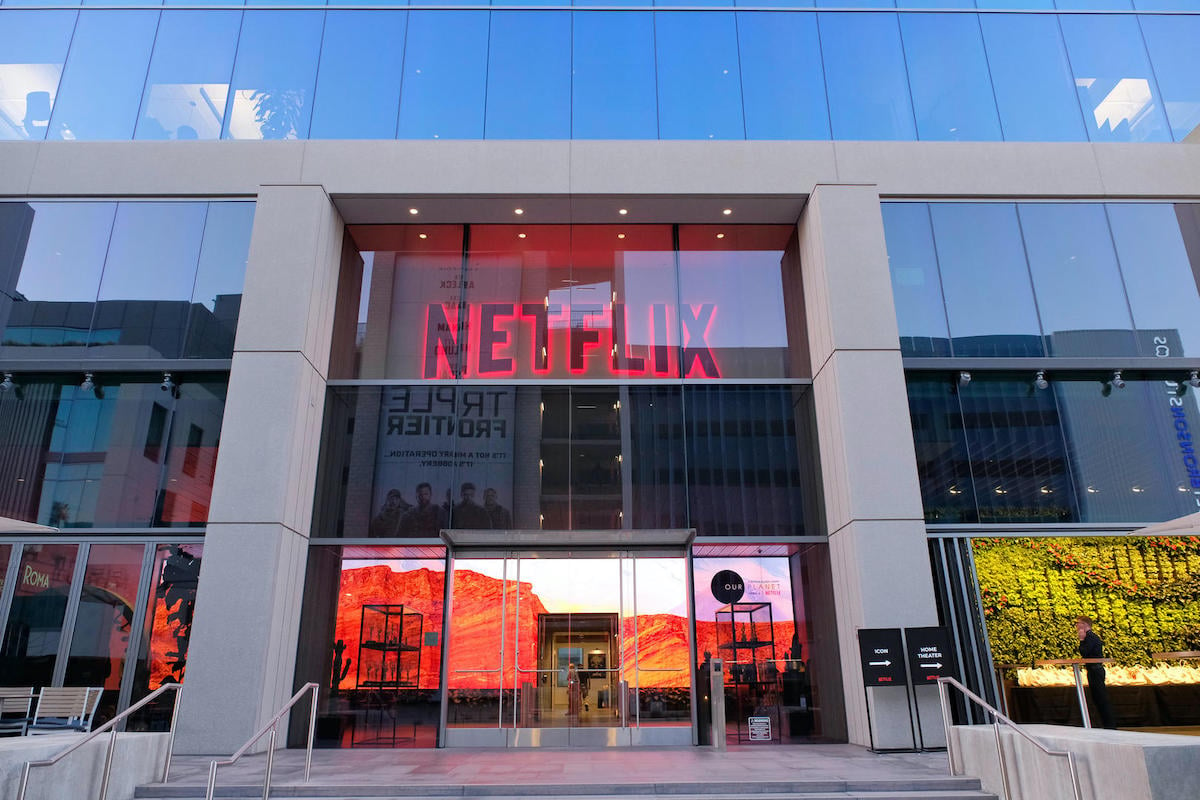 Terra Field, a Netflix employee, took to Twitter to discuss the concerns over the anti-trans sentiments expressed in Dave Chappelle’s special. She talked about the trans community’s concerns being brushed aside on the grounds that they are too easily offended, and stated that this is an oversimplification and a gaslighting tactic. She highlighted the real danger trans people, specifically Black trans women face.

The meeting that Field & two others attended was held virtually. One of the subjects of the meeting was how the company would respond to the backlash. Though Field’s suspension was reportedly not due to her tweets, it was still undeniably in connection to her desire to speak up about the TERF ideology presented in The Closer. Because of the way this was handled, another trans employee is quitting the company. 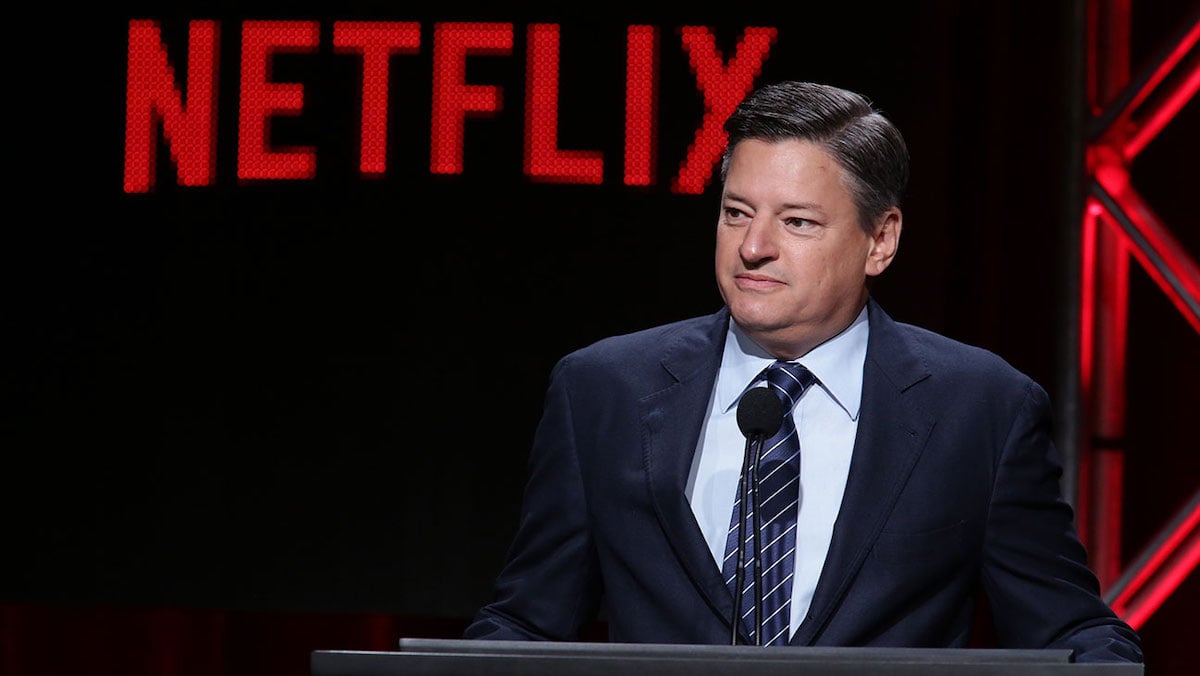 Ted Sarandos, co-CEO of Netflix, is addressing the backlash. He has stated that the site will not be removing Dave Chappelle’s latest special. Sarandos cited “free speech” & “creative freedom” (which loosely translates to “money” & “viewership”) as reasons for keeping Chappelle’s specials on air, regardless of audience response & potential for further harm to the LGBTQ+ community.

Chappelle’s outdated and blatantly incorrect assertions are still on Netflix, and the company has no plans to remove them. While we recognize that not every response to Chappelle’s special will be alike, we would like to take this opportunity to express our support of the LGBTQ+ community, and to recognize the legitimacy of all trans & non-binary identities.

Do you think Netflix was correct in their choices this past week? Do you believe that Field’s suspension was unrelated to her tweets? Is Dave Chappelle offering edgy social commentary, or just trying to ruffle feathers to stay relevant?