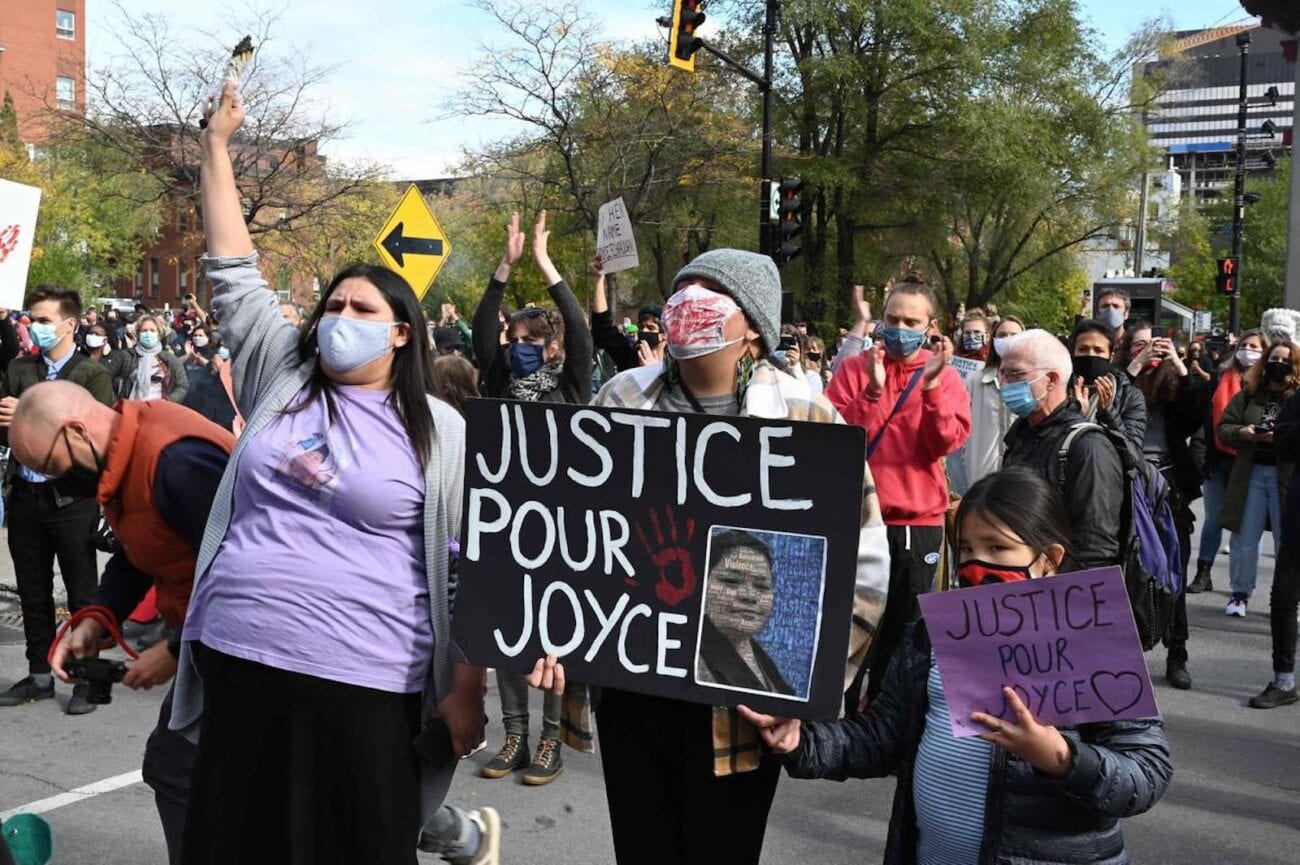 Indigenous people in Canada: Why do they still face discrimination?

Racial discrimination & violence are far from new concepts in North America – the persistent racial strife has woven itself into the land’s history. But now – after flagrant injustices & passionate movements – these persecuted voices are being heard and they will no longer be ignored.

Canada is no exception to this troubling past or present. Indigenous people in particular face dangers that stem from prejudices in Canada. In the past decades, thousands of Indigenous women & girls have been murdered or gone missing. The alarming numbers signaled a national crisis, even deemed a Canadian genocide.

Last week, news spread about a tragic incident where Indigenous woman Joyce Echaquann live-streamed nurses who ridiculed her just moments before her death. This instance of serious discrimination calls upon Canadian officials to address the systemic racism that festered over centuries of injustice for Indigenous people. 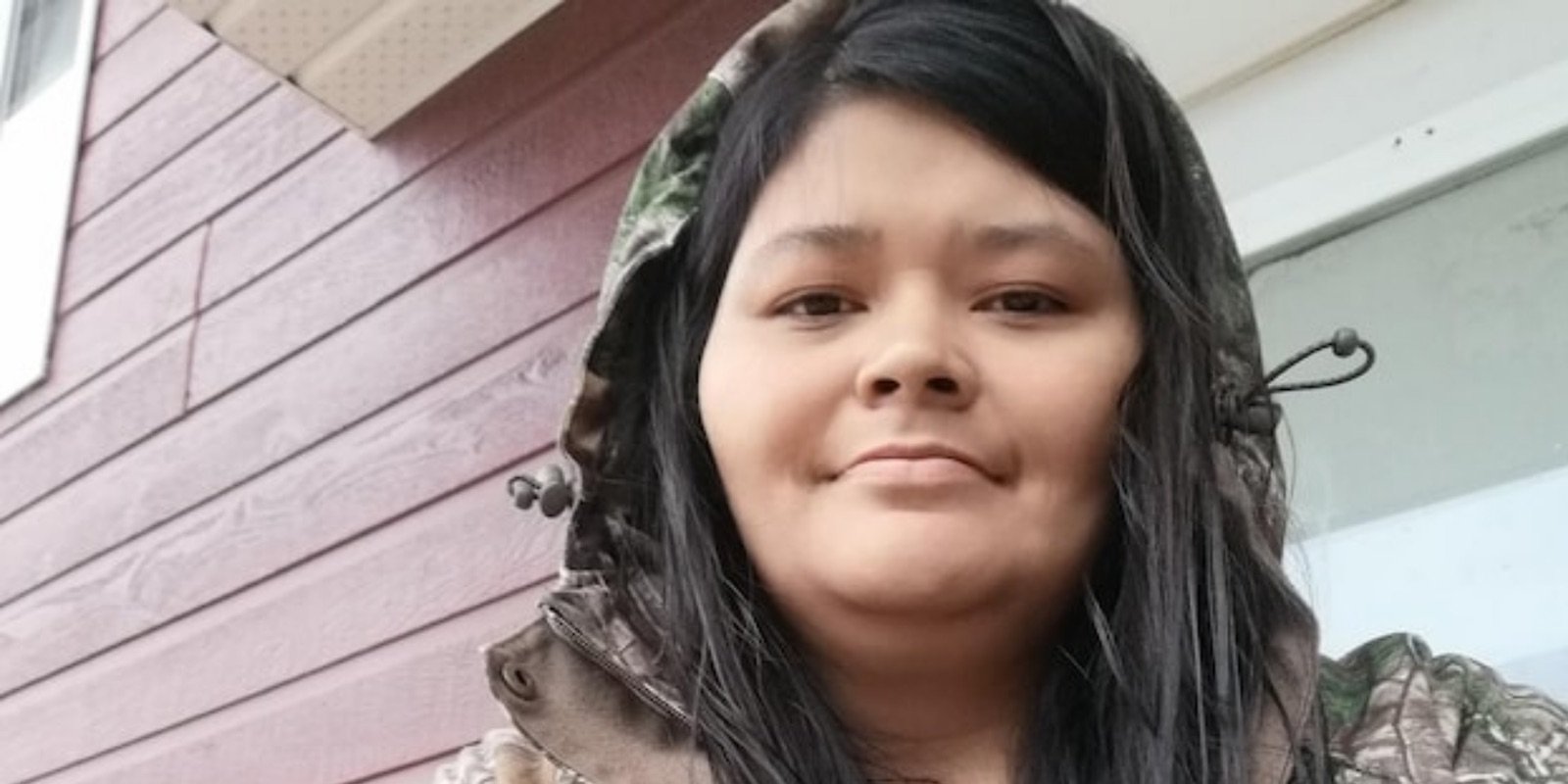 Two days before her tragic death, Joyce Echaquan was admitted to Joliette hospital for stomach pain. Captured in her Facebook Live video, nurses in the hospital appear to have ignored her cries of pain, instead slinging insults at the distressed woman.

“You’re stupid as hell,” one nurse is heard saying to Echaquan in the video. She pressed, “Are you done messing around? Are you done? Damn!”

“You made some bad choices, my dear,” another nurse chided. “What are your children going to think, seeing you like this?”

The nurses allegedly continued to bash Echaquan saying things like, “She’s good at having sex, more than anything else,” and “Who do you think is paying for this?”

Echaquan reportedly had a history of suffering from stomach pains and she also had a heart condition. Her family believes her death may have been caused by an excess of morphine administered to her. The cause of death is largely unknown and is still under investigation by the local health agency & coroner’s office.

According to The Guardian, at least one of the nurses who mocked Echaquan was fired after the upsetting occurrence. Indigenous leaders denounced the meager repercussion for Echaquan’s death and called it an example of systematic racism obliquely overlooked – a story far too common for Indigenous people. 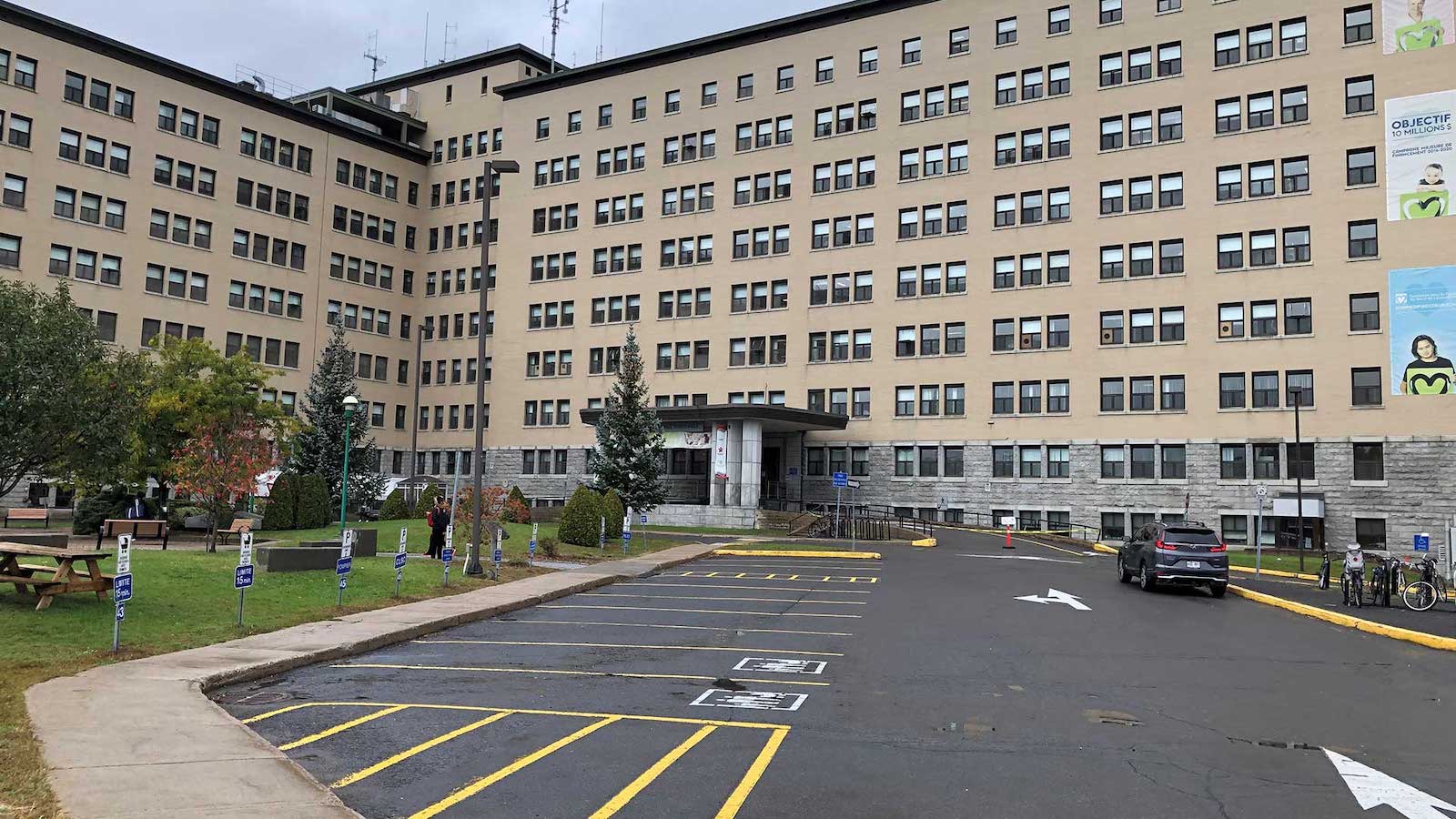 An Atikeamekw mother of seven, Joyce Echaquan’s death is not being overlooked by those in her community and Indigenous leads all across Canada. Politicians & human rights defenders have condemned the travesty of justice, spreading the news of Echaquan’s story.

“It’s unfortunate that in 2020 this type of behaviour can still occur,” Constant Awashish, grand chief of the Atikamekw Nation lamented. “How many tragedies and injustices must Indigenous peoples in Quebec live through before feeling safe in the face of the state?”

Assembly of First Nations national chief Perry Bellegarde also made a statement on the matter, saying, “Discrimination against First Nations people remains prevalent in the healthcare system and this needs to stop.” 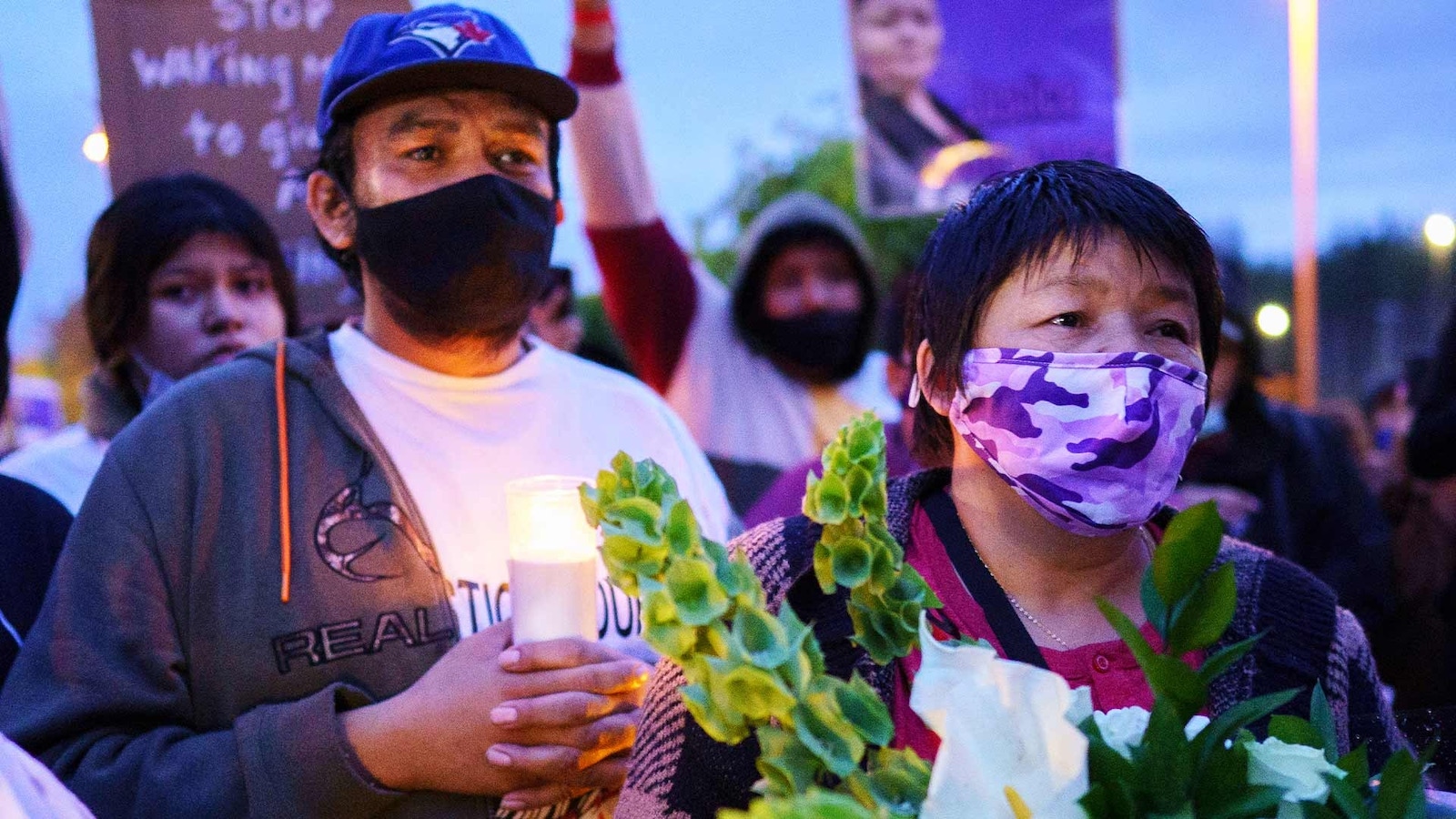 Quebec premier François Legault admitted that Echaquan was subject to “unacceptable” racism and offered sympathy to her family. He didn’t address the issue of systemic racism, however, instead claiming, “I really don’t think that we have this kind of way of dealing with First Nation people in our hospitals in Quebec. Yes, there is some racism in Quebec. We’re working on that.”

A vigil for Joyce was held on Parliament Hill in Canada’s capital city Ottawa. Dozens of protesters showed up to the vigil and pressed for justice & accountability over Joyce Echaquan’s death. There was also a rally held outside of Joliette hospital where Joyce passed.

Echaquan’s husband, Carol Dubé, is particularly broken up about the situation, saying, “I have seven children who find themselves without a mother.” He cried out, “I am sad. I am so sad.” 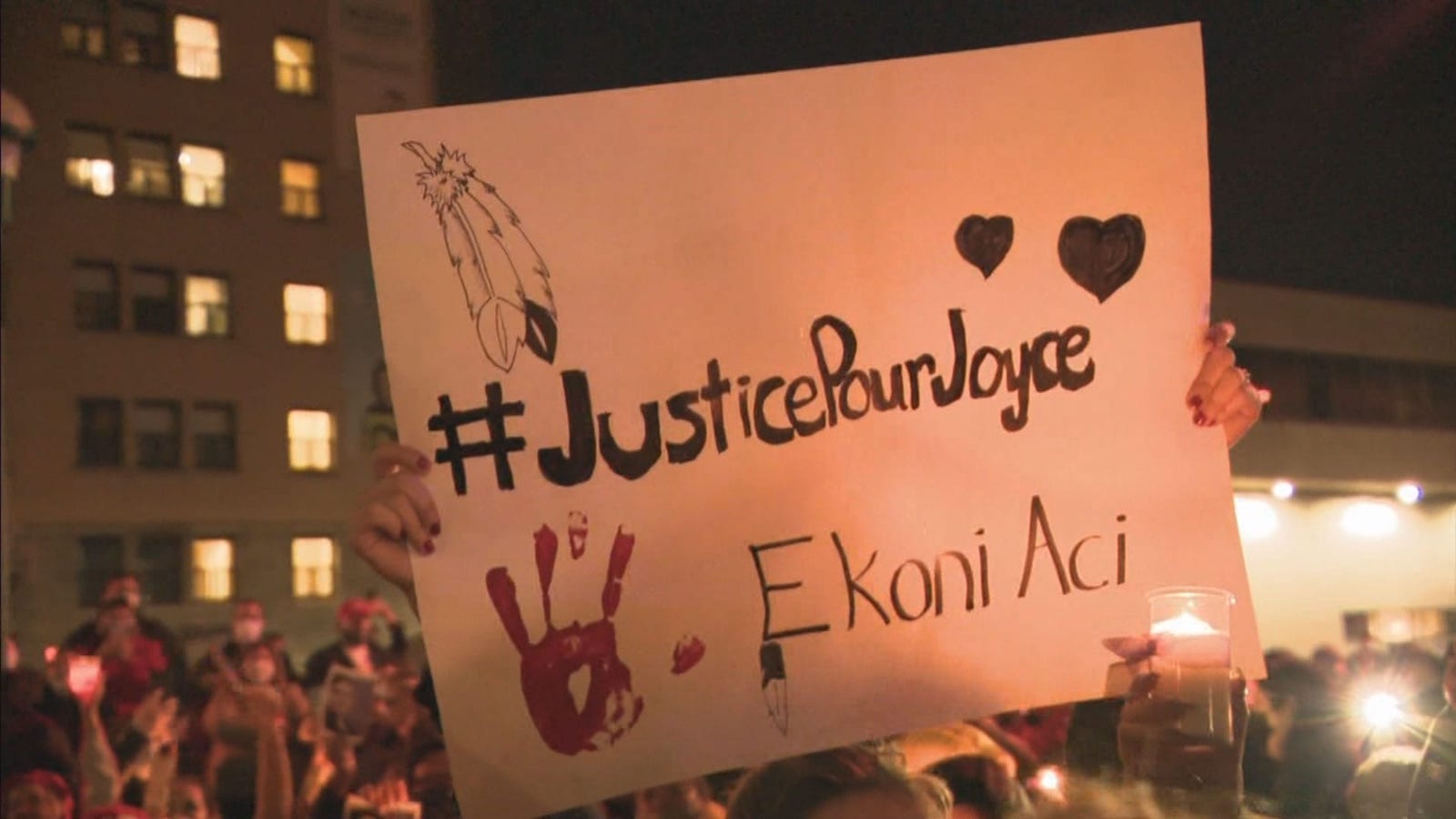 Racism is rampant in the Canadian health care industry but it’s also widespread, Indigenous people subjected to hate & violence. According to CBC a national inquiry found that violence towards Indigenous victims stems from “state actions and inactions rooted in colonialism and colonial ideologies.”

The national inquiry established by Prime Minister Justin Trudeau focused on “Missing and Murdered Indigenous Women and Girls.” Over a thousand family members, survivors, & officials came forward in the report to share their testimonies. A quote from the inquiry states:

“For far too long, Indigenous women and girls have been publicly devalued or ignored. People’s general perceptions have been shaped by harmful colonial stereotypes. People forget that every Indigenous woman or girl – no matter how she died or what she had been through – had an inherent strength and sacred worth.” 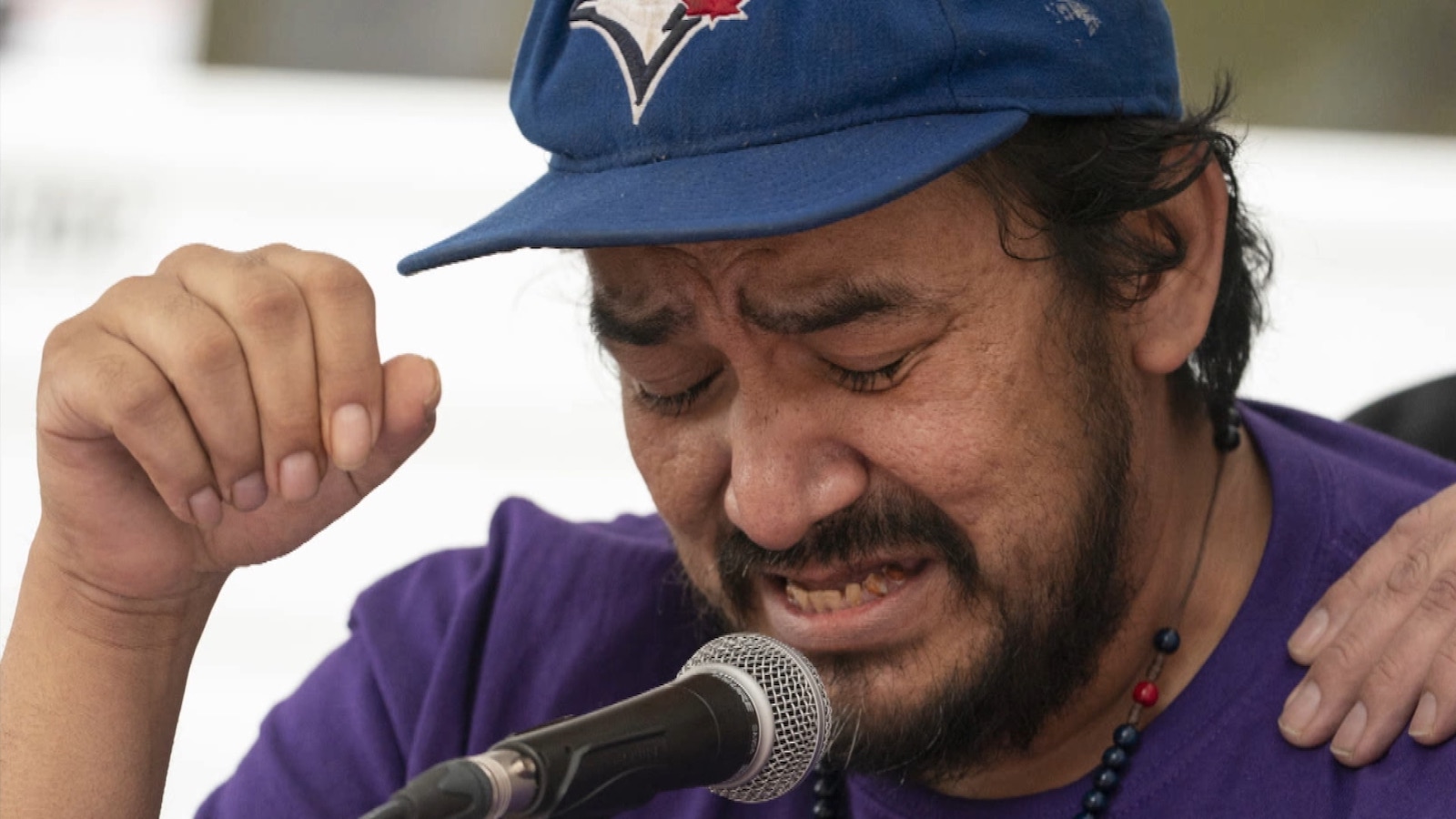 According to the 2016 inquiry, from 1980 to 2012, Indigenous women & girls represented 16% of all female homicides in Canada, while constituting only 4% of the female population in Canada. Another report estimated that from 1997 to 2000, the rate of homicides for Aboriginal women & girls was almost seven times higher than that for other females.

Throughout Canada & the United States, the missing and murdered Indigenous women (MMIW) epidemic has devastated First Nations, Inuit, Métis, and Native American communities. In response to what is widely called a “genocide” the report emphasized a reformation of the policing system in order to reduce racism inherent to the system. 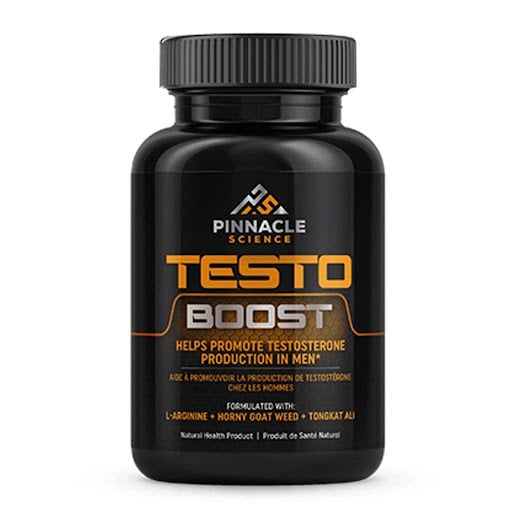 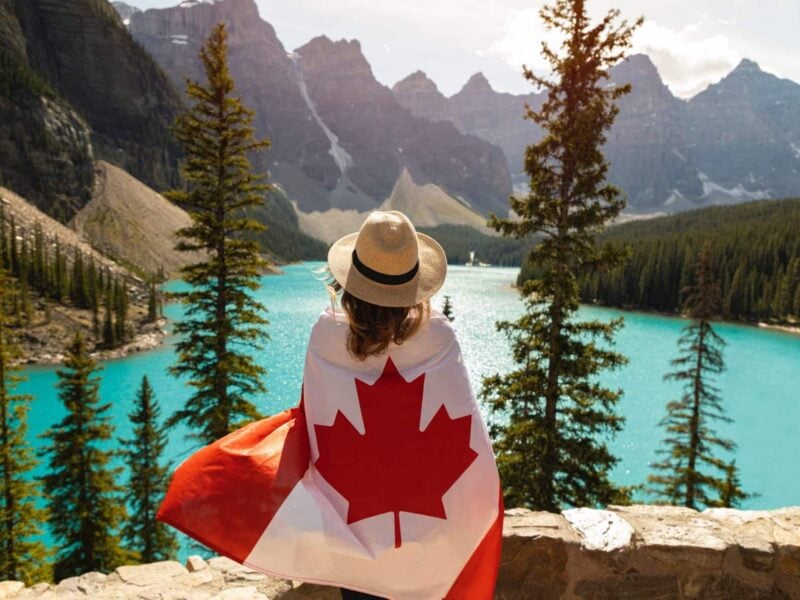 Traveling to Canada? Here are the new COVID-19 travel restrictions 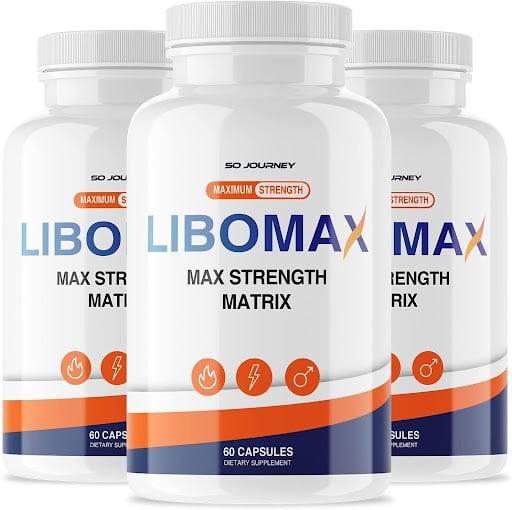 Libomax Canada Review – Is it Worth Your Money?