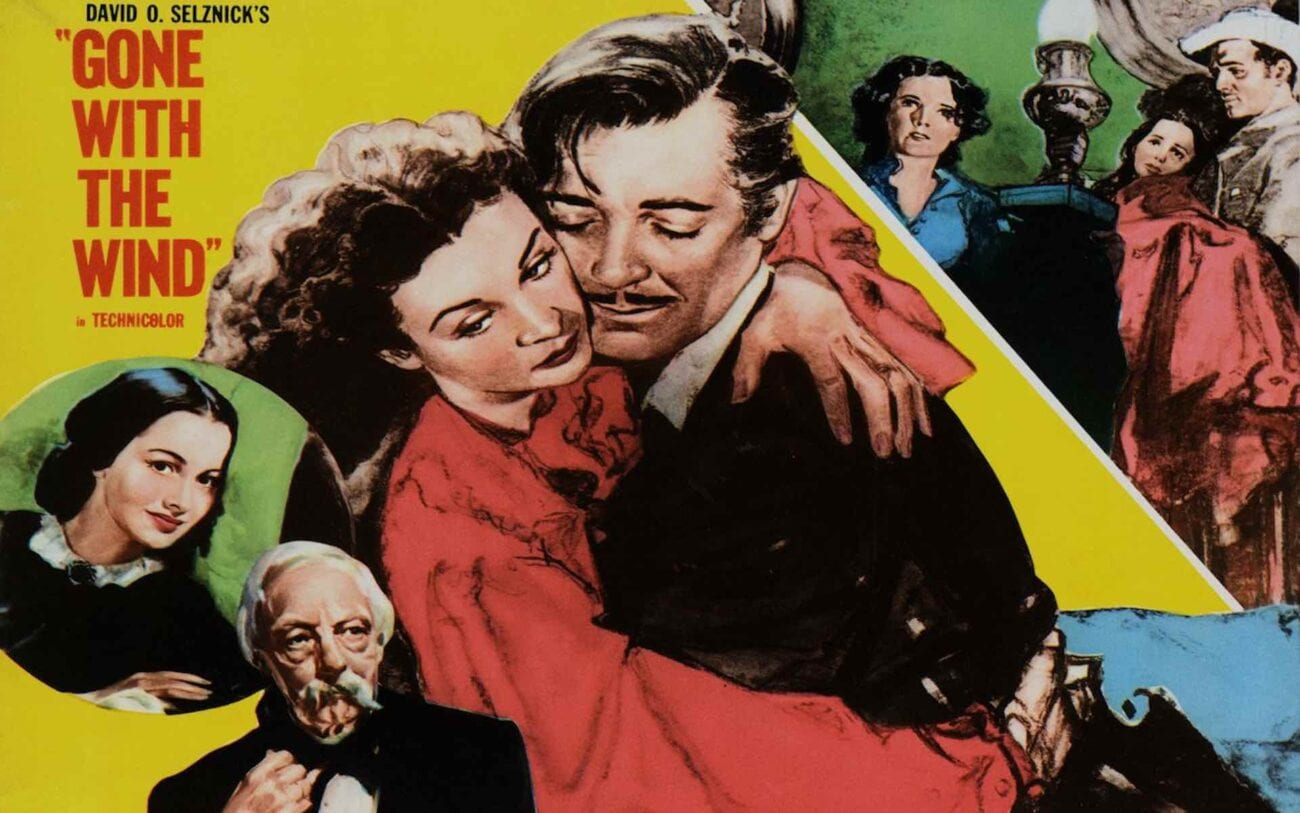 Racist movies: The classics we need to stop recalling so fondly

Given the recent decision by HBO to remove Gone With the Wind from their catalog temporarily while they come up with an appropriate disclaimer to provide historical context, we’re scouring our memories of old classic movies that have always been incredibly racist.

It’s troubling to realize many of the films we were raised to believe are classics don’t hold up well under scrutiny – here’s a list of our top classic racist movies. 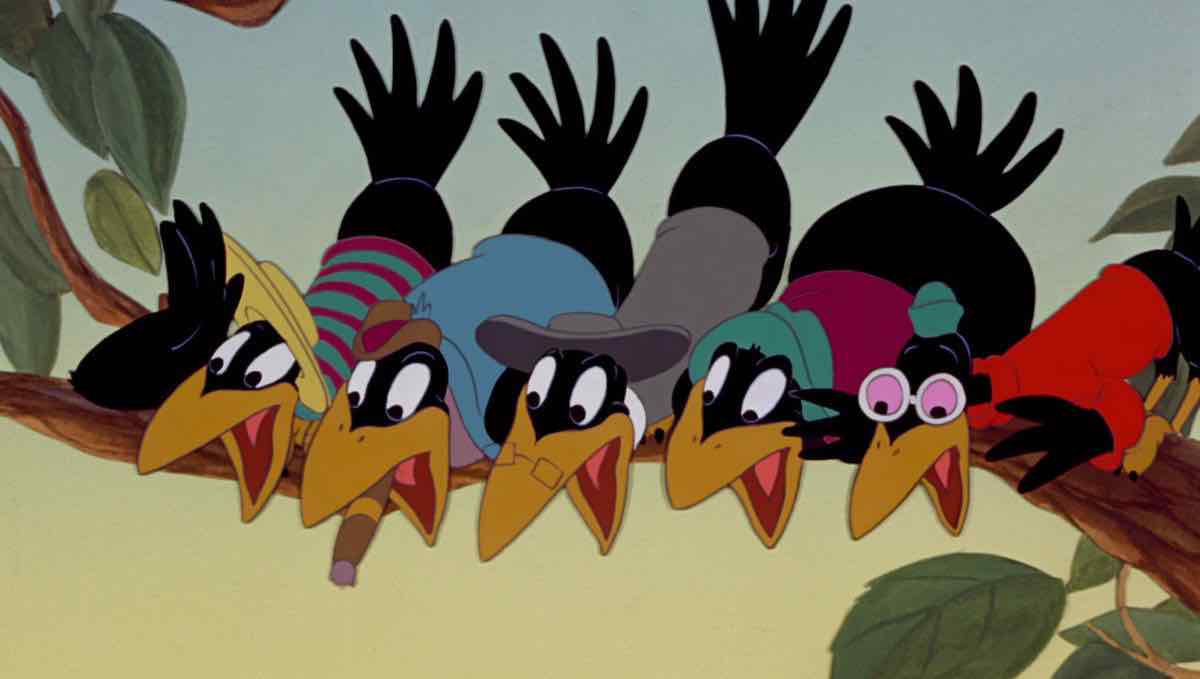 Dumbo portrays cigar-smoking crows as stereotypically black, even going so far as to call their leader Jim Crow. Of course, these black stereotypes were voiced by white actors and characters trivialized the Jim Crow laws that were so detrimental to the prosperity of freedom & liberty in America.

Lady and the Tramp portrays Siamese cats as caricatures of East Asian persons. The scene portrays the Siamese cats with bucked teeth and wide eyes as they prance around to a generic Asian-sounding tune repeating “we are Siamese” in a questionable Asian accent. 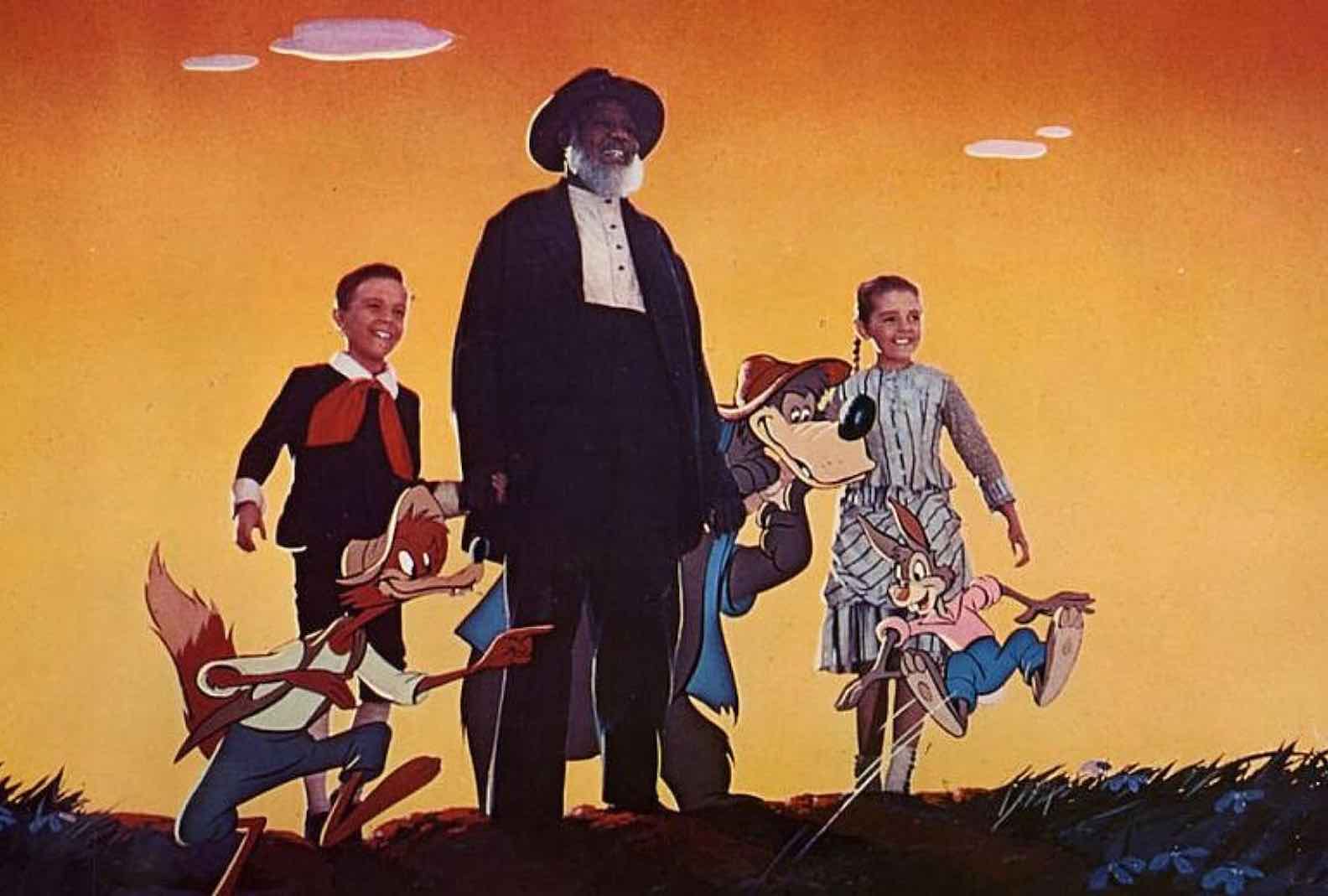 The Jungle Book caricatures black individuals by depicting them as orangutans. The voice of King Louie, mistakenly attributed to Louis Armstrong, was actually voiced by Italian-American Louis Prima. King Louie even talks in a jazzy-jive way, mocking the way many black jazz musicians talked.

Song of the South perpetuates a glorified portrayal of slavery in the American South at the end of the Civil War. This story epitomizes the trope of a “Magical Negro”, and much like depictions of Indigenous peoples, this group is only identified by their exotic and mystical powers that can be harnessed to help white folk. 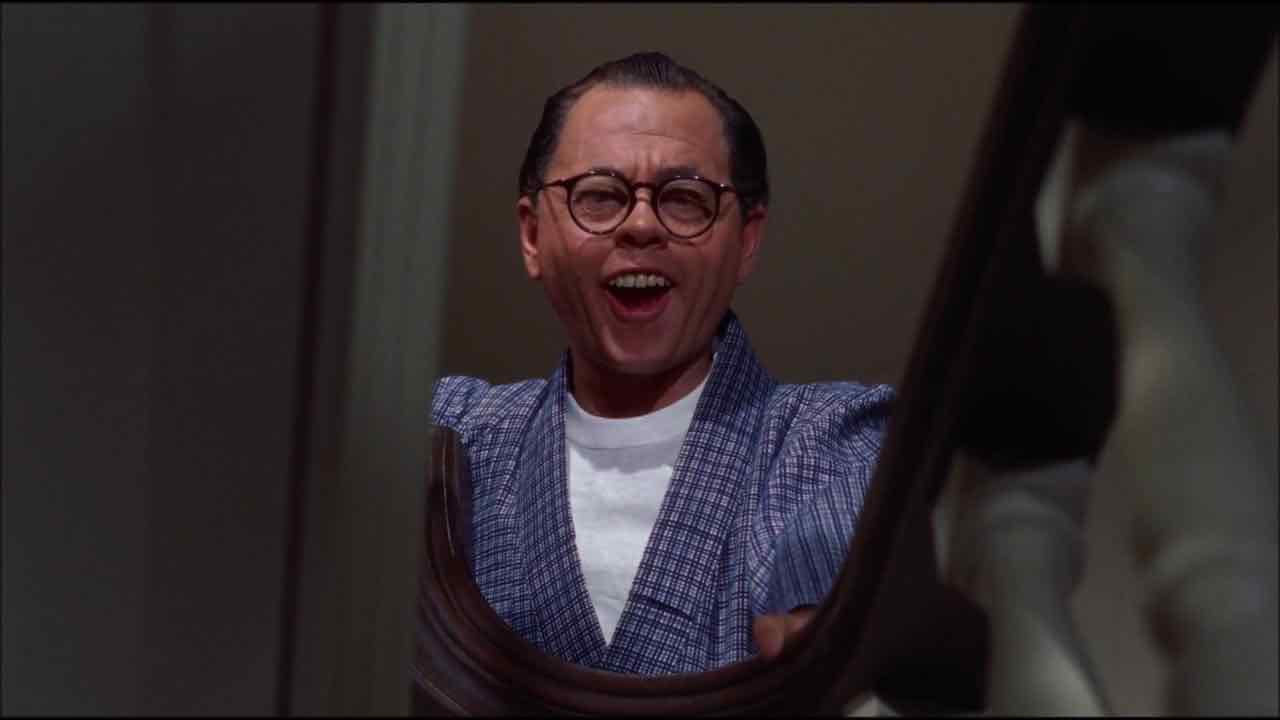 Racist movie depictions of Asians as brutish and dangerous caricatures

But Disney films aren’t the only culprit for producing racist movies. The King and I portrays a type of Orientalism both inaccurate & offensive. The King and I not only does a disservice to how people understand Thai culture, but it also creates a broad portrayal of Asian cultures as backwards, sexist, and brutish. This kind of depiction continued in other popular racist movies like The Mask of Fu Manchu.

The Mask of Fu Manchu was even criticized by the Chinese government in 1932 for its depiction of Chinese people as barbaric & violent. Fu Manchu himself tells his followers to “Kill the white man and take his women!”

Breakfast at Tiffany’s continued the tired trope of “yellowface”, depicting Mr. Yunioshi as a racist caricature of a Japanese man. Actor Mickey Rooney even wore a prosthetic mouthpiece to change his features in a truly bizarre approximation. 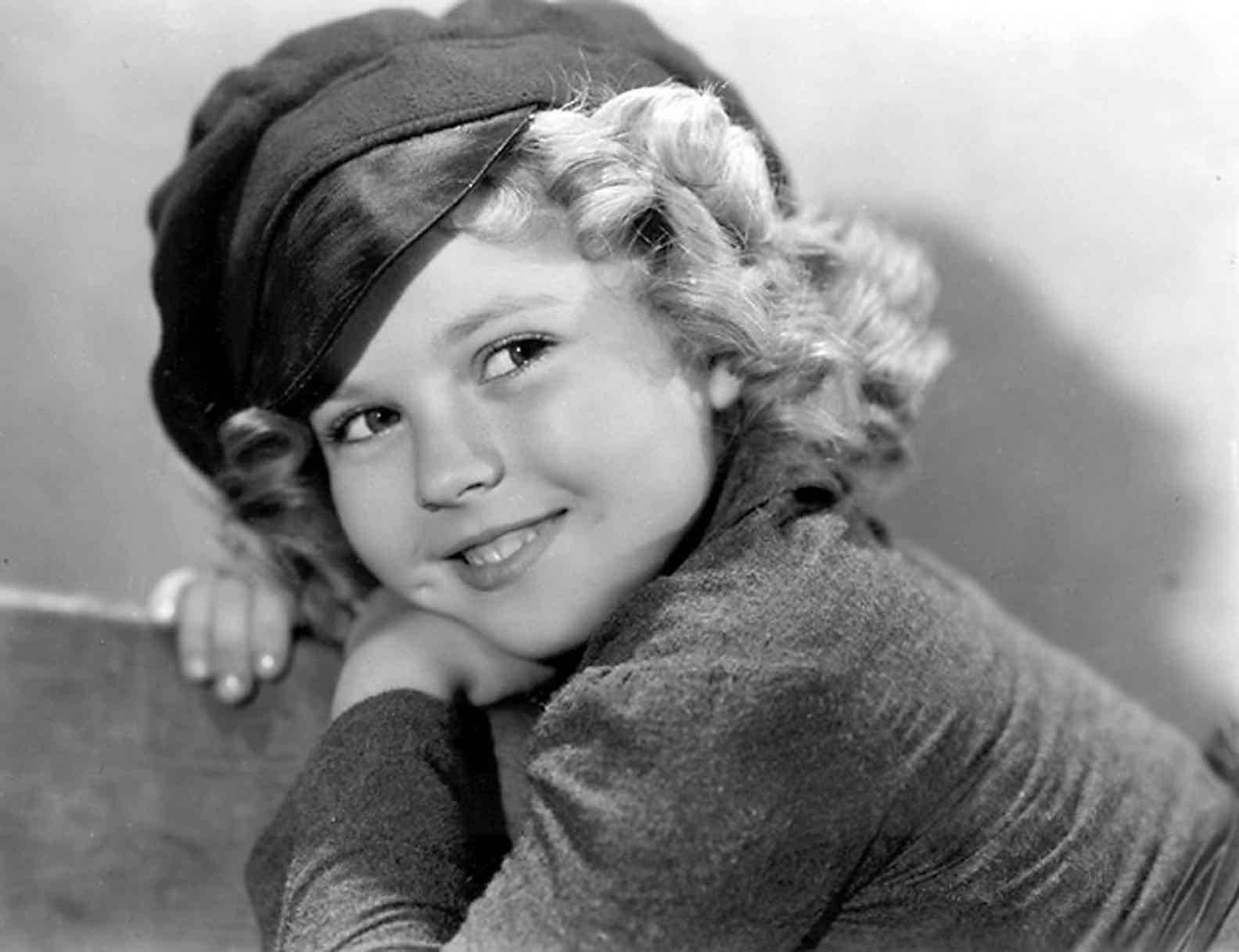 So many Shirley Temple movies have also depicted a glorified rendition of Dixie and the racism that has been perpetrated towards black Americans. Racist movies like The Littlest Rebel, The Little Colonel, and Dimples portray a sweet and innocent Temple, but provide insidiously racist undertones and depictions of slavery. These films use Temple’s adorable charm to pacify any claims of racism.

Annie is another classic that uses a cute-as-a-button white girl to make racism seem harmless and at times even adorable. The character Punjab in the 1982 version of Annie is an obvious caricature that portrays a Hindu bodyguard and perpetuates the idea that non-whites are mystical characters. 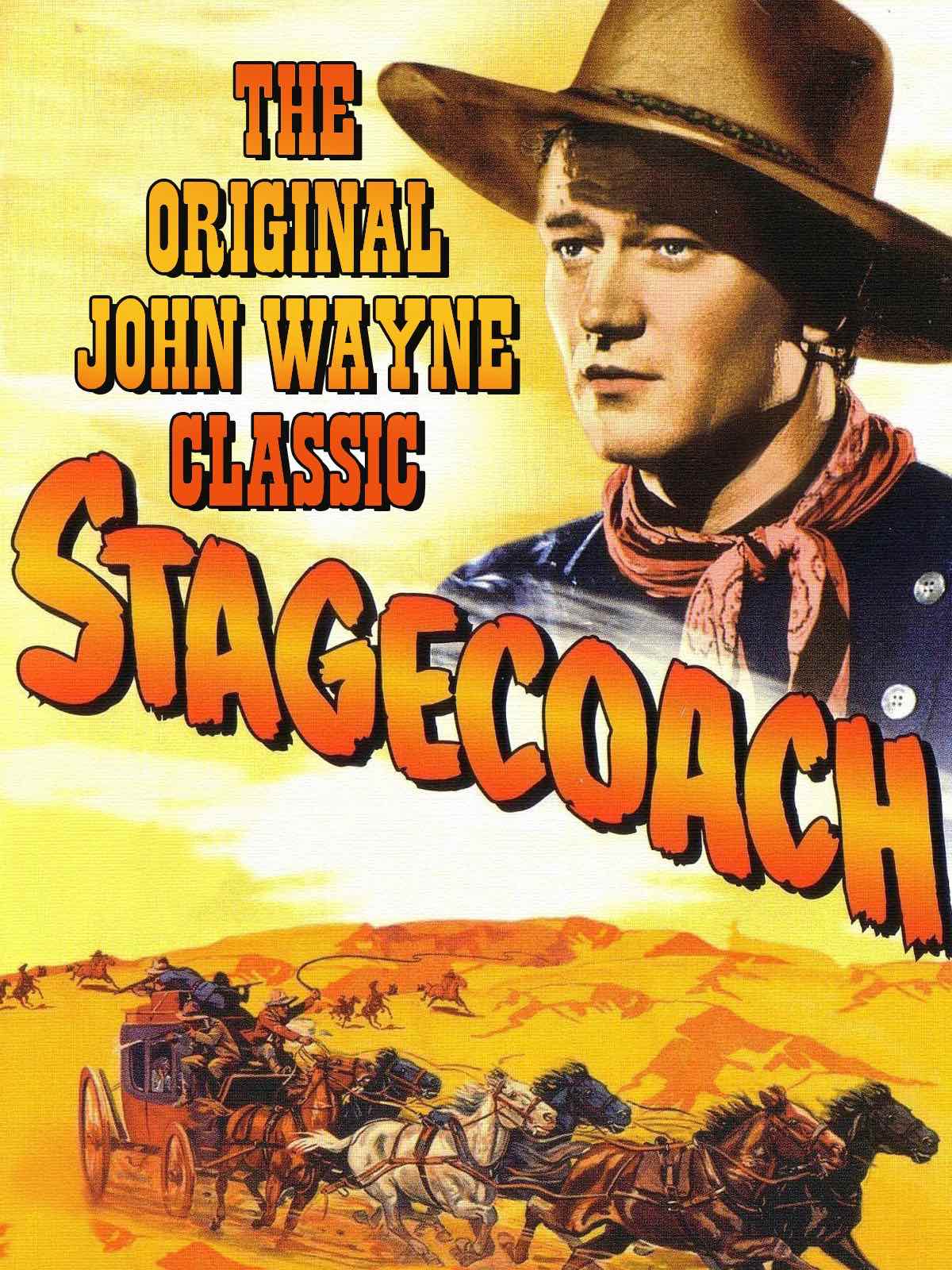 Classic Western films have also done a great deal of harm to how Indigenous peoples are depicted. Films like Stagecoach and The Searchers depict a type of racism that practically justified genocide. In both stories, white cowboys trek through a rough and dangerous terrain, seeking vengeance against the Indigenous tribes they run into.

No matter what group these classic films depicted, the common thread running through these depictions is the “normalcy” of whites and the “strangeness” of all others. Whether those others are Indigenous, Black, or Asian their strangeness is met with an obnoxious caricature or mystification of their identities.

Though it’s unfortunate that these films have done such a bad job of depicting “others”, they give us an opportunity to learn about and reinterpret our relationships with a range of cultures. The beauty of these films is that they serve as relics of a thankfully transcended past and can be re-contextualized to provide us with meaningful lessons moving forward.