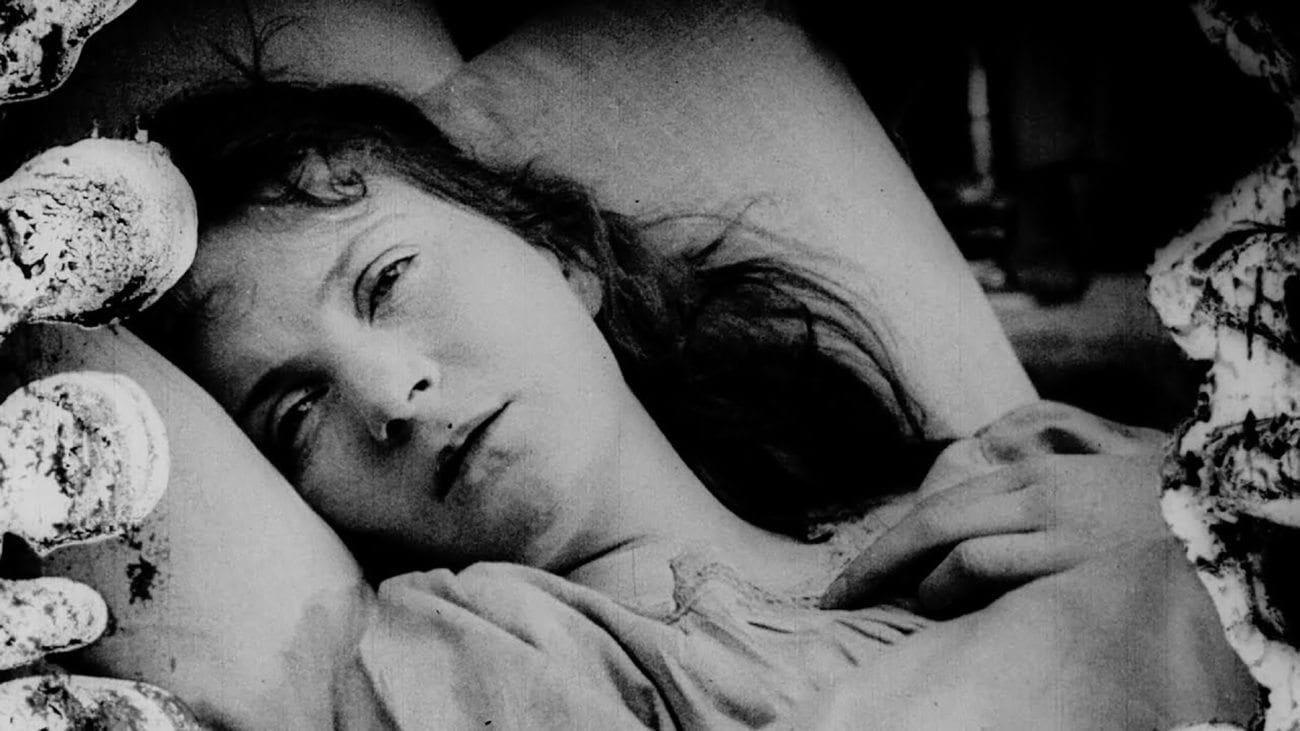 In discussing the history of film, Canada often gets overlooked. But when you dig deeper than surface-level Hollywood self-mythologizing, you discover the country has always played a pivotal role in the development of the medium.

Dawson City: Frozen Time isn’t a documentary about Canada’s film history in a traditional sense – it features nearly no talking head interviews, its approach to narrative might be described as meandering, and the less we talk about the sound mixing the better – but it is one of the better showcases of that history through its innovative and passionate use of celluloid itself.

Predominantly constructed by writer-director-editor Bill Morrison from a treasure trove of lost silent films discovered in Dawson City in 1978, the documentary masterfully utilizes montage, one of film’s earliest signature inventions, to help viewers navigate the birth of the modern film era. 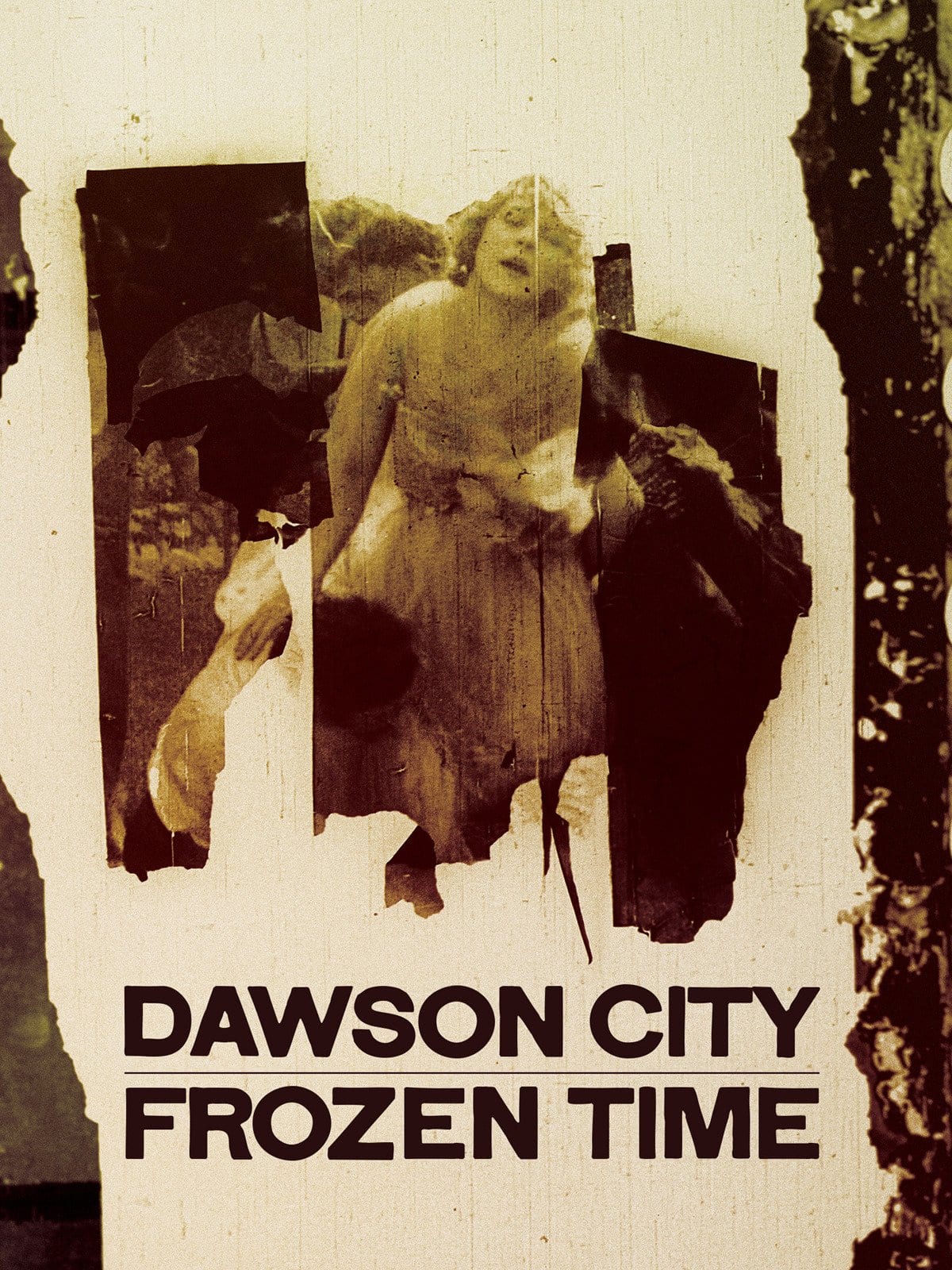 Dawson City: Frozen Time lets these artefacts of cinema tell their own stories, beginning with the discovery of gold in the Yukon that led to the gold rush and the founding of the town, which became a thriving film market because of the lack of entertainment options for local miners.

Enterprising townsfolk would acquire exclusive rights to these films, which could take as long as three years to arrive, since Dawson City was the end of the film circuit – at which time the films would be left behind because it was too expensive to pay for them to be sent back.

This makes for a cinematic experience that is all the more profound because it connects directly to the time; you are viewing the long-lost treasures last seen by the miners, tycoons, outlaws, conmen, and artists who defined the gold rush era and helped put Canadian industry quite literally on the map. 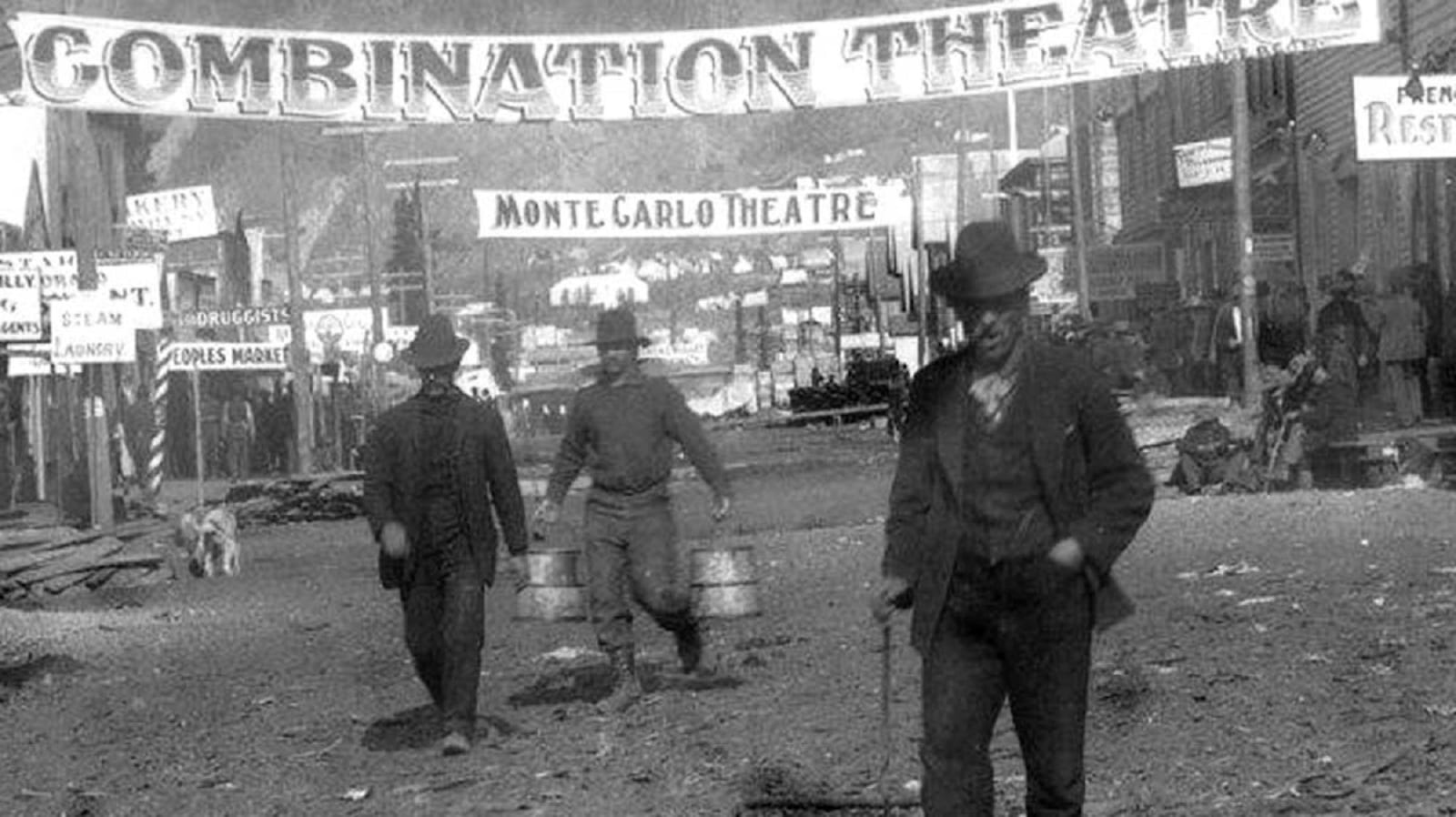 Though viewers might not be aware of Dawson City’s status as the place that began the gold rush, let alone its nurturing of key figures of 20th-century art and commerce ranging from author Jack London to early movie theater entrepreneur Sid Grauman, by the end of the film it’s impossible to come away without a newfound awareness of, and respect for, Canadian contributions to contemporary culture.

Dawson City: Frozen Time manages to accomplish this without seeming the least bit nationalist or jingoistic. Instead, the nexus points of culture and technological advancement are where you’d least expect them to be, coming to life as a result of happenstance: the human desire to explore new frontiers.

True to this theme, the material comprising Dawson City: Frozen Time itself was pulled out of the ruins of an ice rink being demolished to make room for the city’s modern growth. Had the circumstances been even a little different, this film wouldn’t exist, and our understanding of Dawson City’s role in the advancement of the twentieth century wouldn’t be as rich as it is. 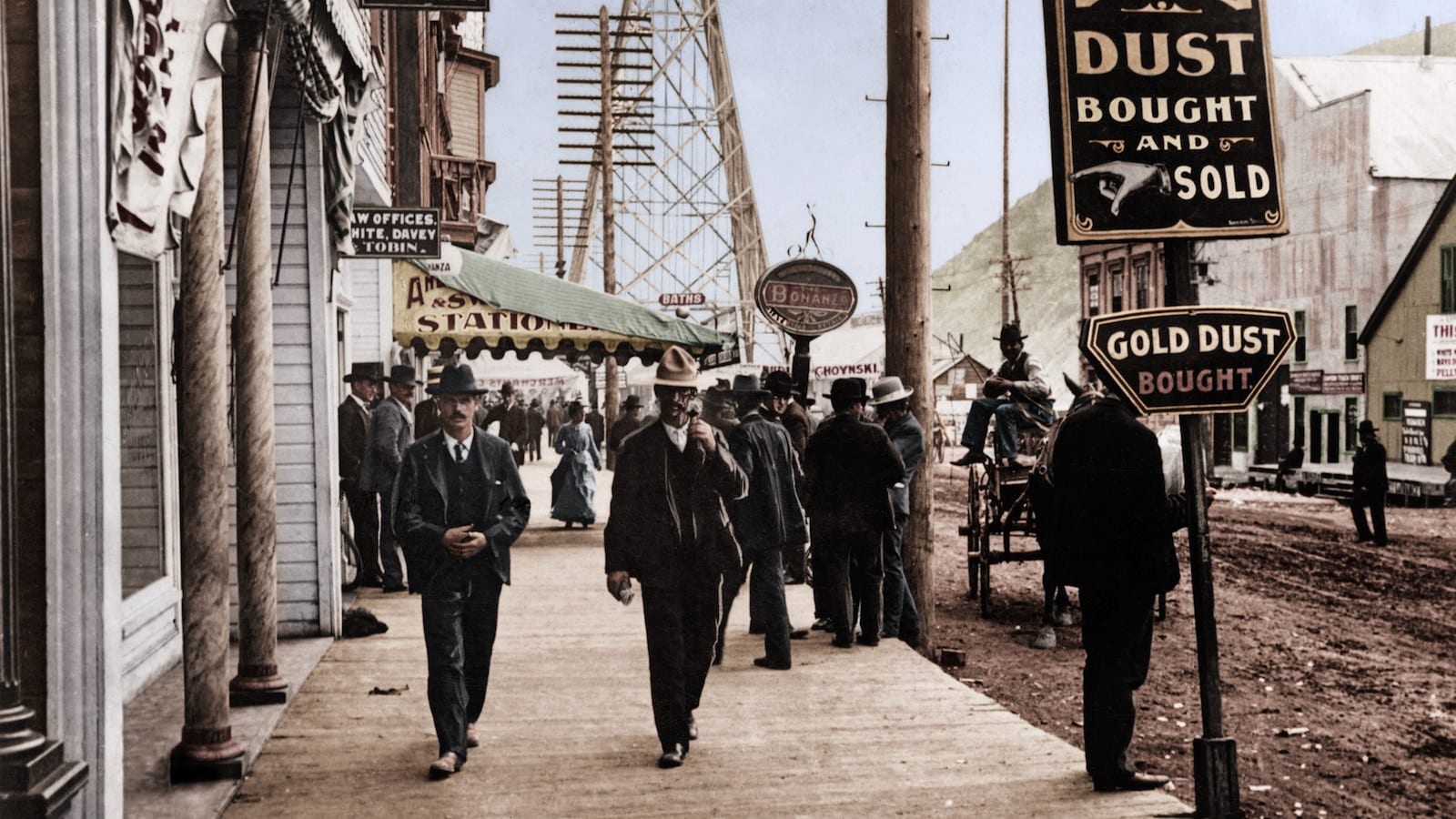 What also makes Dawson City: Frozen Time remarkable is the nuance and depth it brings to historical incidents. The text of the film doesn’t shy away from making it clear Dawson City and the gold rush only happened because of the brutal displacement of indigenous peoples, and that anti-labor tycoons profited from the rush only by ruthlessly exploiting and ravaging desperate workers.

The edit also utilizes the archival material to show complicated details behind events like the 1919 World Series scandal and the Wall Street Bombing of 1920. Morrison likewise deserves praise for showcasing the pioneering efforts of women and people of color who all too frequently get erased from the official history.

Alice Guy Blanche, an early film director (and possibly the first female director ever), shot more than 1000 pictures, some of which were recovered as a result of the Dawson find. Then she retired at 47 after most of her catalog was lost when the studio she co-founded, Solax, burned down in one of the era’s all-too-common nitrate film fires. 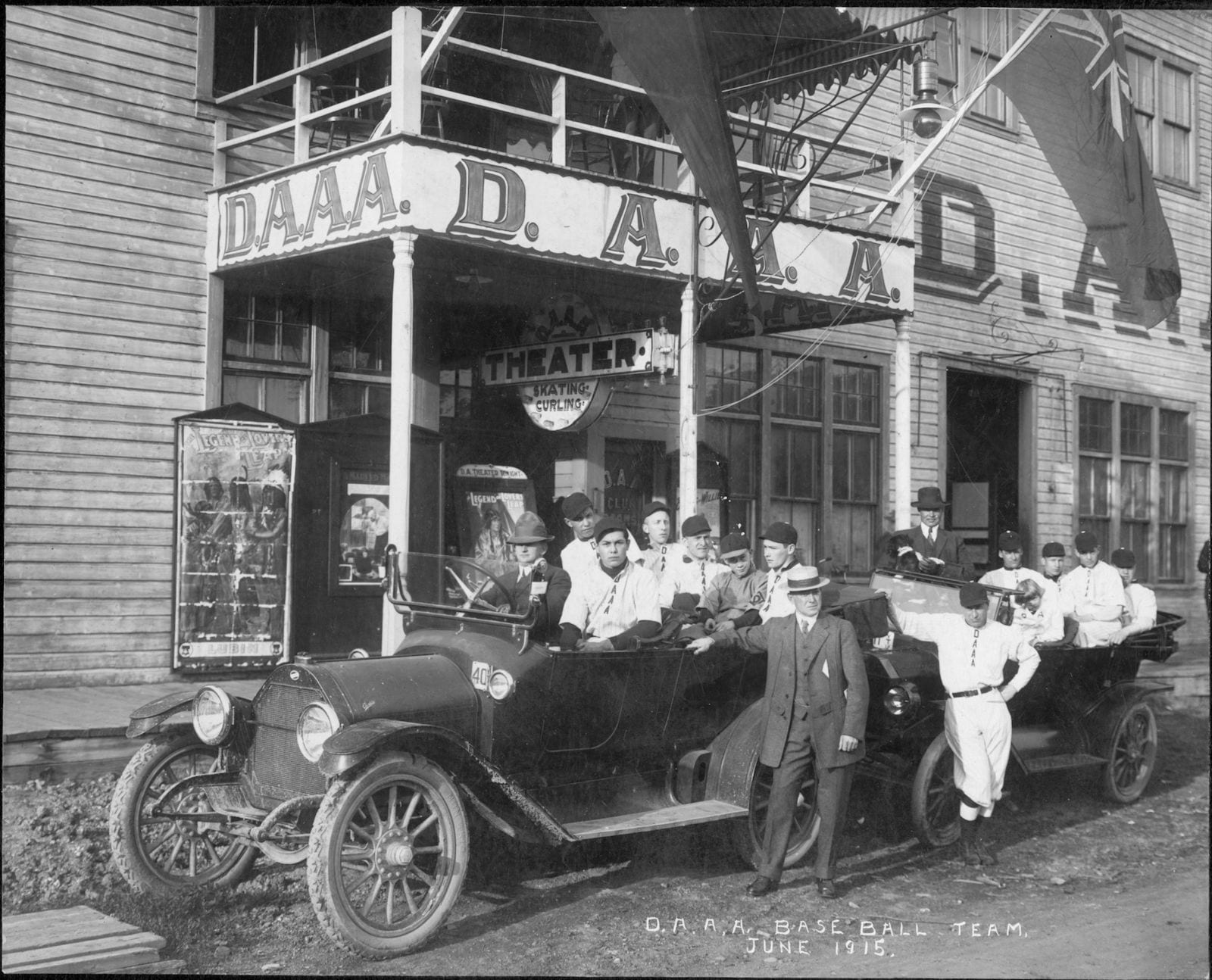 Blanche’s story encapsulates the documentary’s overarching theme of fate’s mercurial and unpredictable nature: every discovery of a relic, previously thought lost, provokes more questions even as it alters our perception of our ancestors.

Dawson City: Frozen Time’s title itself is cheeky commentary on that theme, playing on the frozen tundra of Dawson City, the ice rink that gifted us with this source material, and the glacial pace of the film – all the while hinting that time, despite what me may think, is never truly frozen.

Subtle, artful and complex, Dawson City: Frozen Time may not look or feel like most historical documentaries, but it’s all the more impactful for that, asking viewers to trust in history to tell its own story, through its own language. 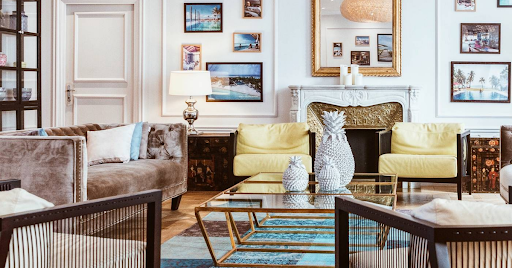