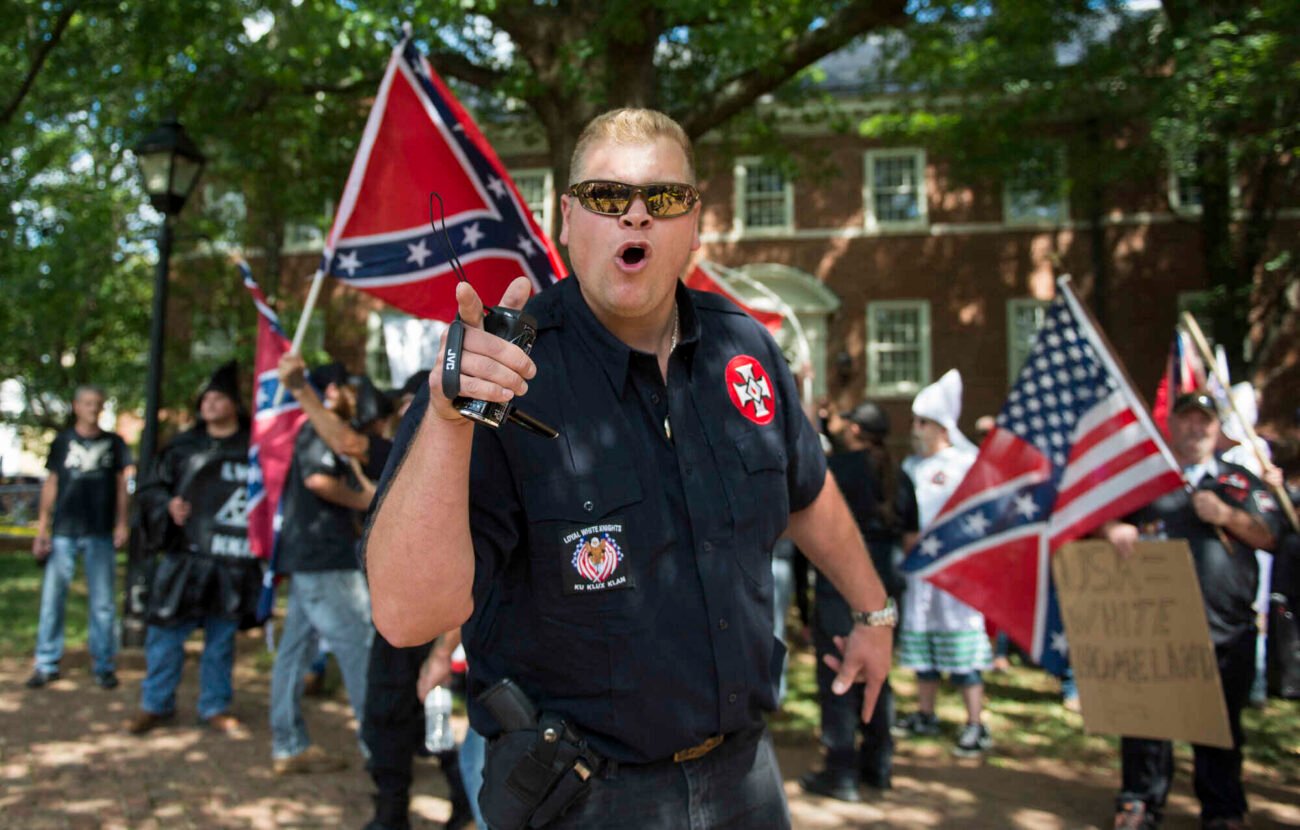 When Facebook groups were added to the social media site, the intention was to create an easy way for folks to plan & throw fun events that ranged from small get-togethers all the way to exciting birthday events. Groups were even formed for fans of certain music groups or TV shows to come together and discuss their shared interests. 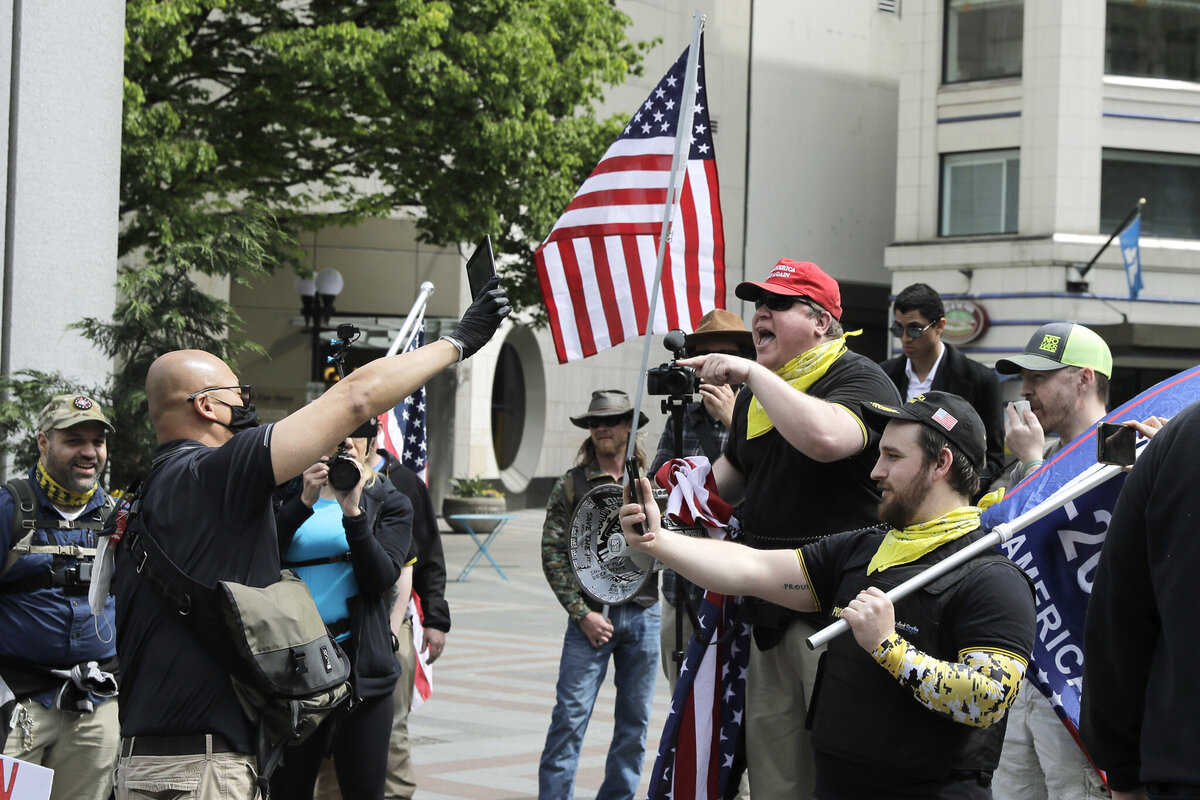 As of now, hundreds of far-right militias continue to use Facebook to organize groups, recruit members, and promote violence & extremist rhetoric, and these include some whose members were charged for the deadly attack on the U.S. Capitol just earlier this year. According to Tech Transparency Project (TTP), a nonprofit watchdog group, over 200 militia pages & groups were on the social media site as of March 18th.

This report from the TTP comes after the FBI cracked down on Facebook because some of the groups spurred domestic terrorist threats, and the site had to ban some of the movements that were tied to violence last August. However, it’s clear that the issue of domestic terrorism being organized on this site remains rampant.

TTP also found that the site automatically creates pages for some of the militias from content being shared by those in the groups, which expands the reach of these orgs. They also found that the site was recommending folks to “like” other militia pages, which further helps recruit members into these extremist movements. This isn’t new, as the site had been caught in 2019 for automatically generating pages for ISIS. 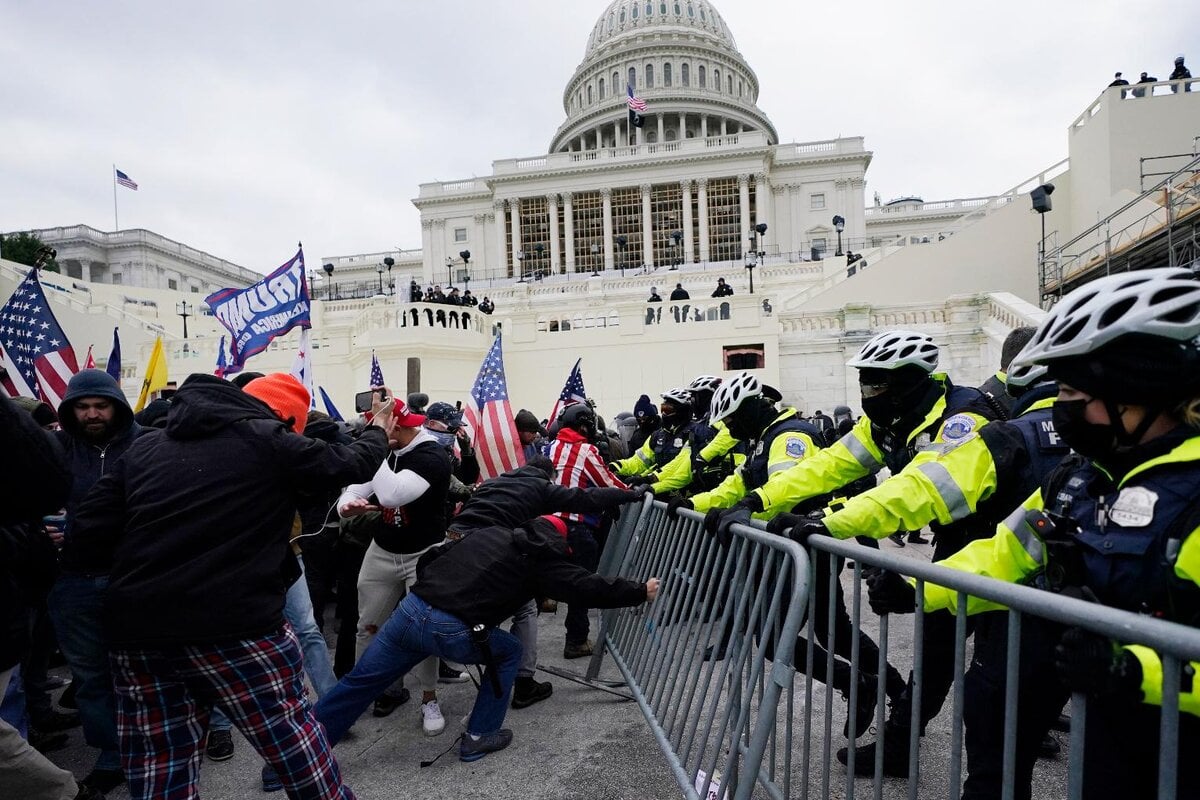 What is being shared?

According to Buzzfeed News, some of the content being shared by these far-right extremist groups include images of guns & violence, and “some posted anti-government messages in support of the mob inspired by former President Donald Trump that attacked the Capitol on Jan. 6”. Other groups posted misinformation on the COVID-19 pandemic as well as racist memes of activists from the Black Lives Matter movement.

TTP director Katie Paul explained to Buzzfeed News: “After nearly a year of promises to curb the organizing of militia groups on the platform — a threat that culminated in the attack on the Capitol January 6 — Facebook has shown that they are not capable of handling the dangers posed by their platform despite their claims to Congress and the public”.

Buzzfeed News also announced that a spokesperson for Facebook reported: “We have banned over 890 militarized social movements and removed more than 3,400 Pages, 19,500 groups, 120 events, 25,300 Facebook profiles and 7500 Instagram accounts representing them; but simply using the word ‘militia’ does not violate our policies”. 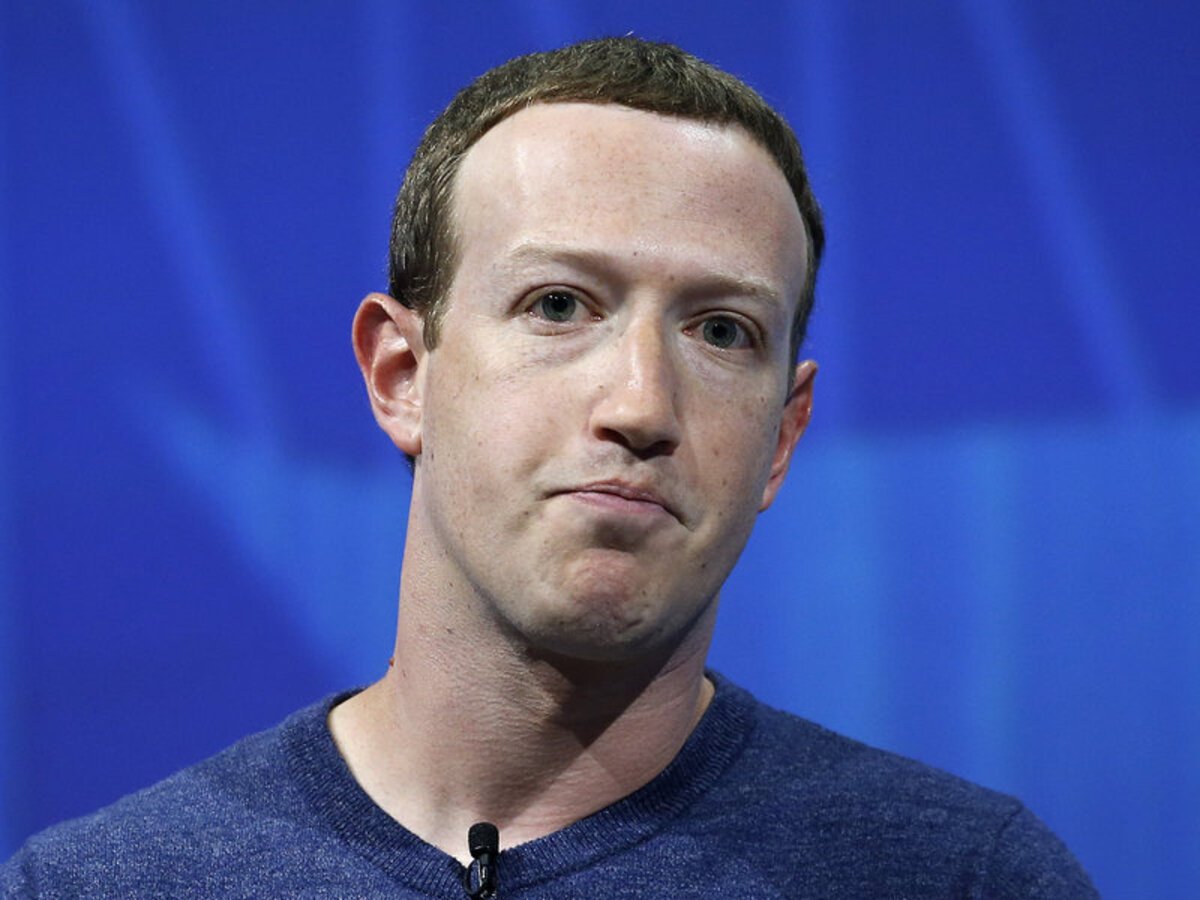 Today, Mark Zuckerberg will be giving his first testimony in front of Congress since the violent attack on the U.S. Capitol on January 6th. Zuckerberg will stand alongside Alphabet CEO Sundar Pichai & Twitter CEO Jack Dorsey. Buzzfeed News announced that the Facebook CEO will “be questioned by House lawmakers about social media’s role in promoting extremism and misinformation”.

Just this month, the Office of the Director of National Intelligence issued a report that called “militia violent extremists” as some of the “most lethal” threats. Buzzfeed News announced that so far, “The US Attorney’s office has charged more than 300 people with participating in the insurrection, and the government has said it expects to bring cases against at least 100 more”.