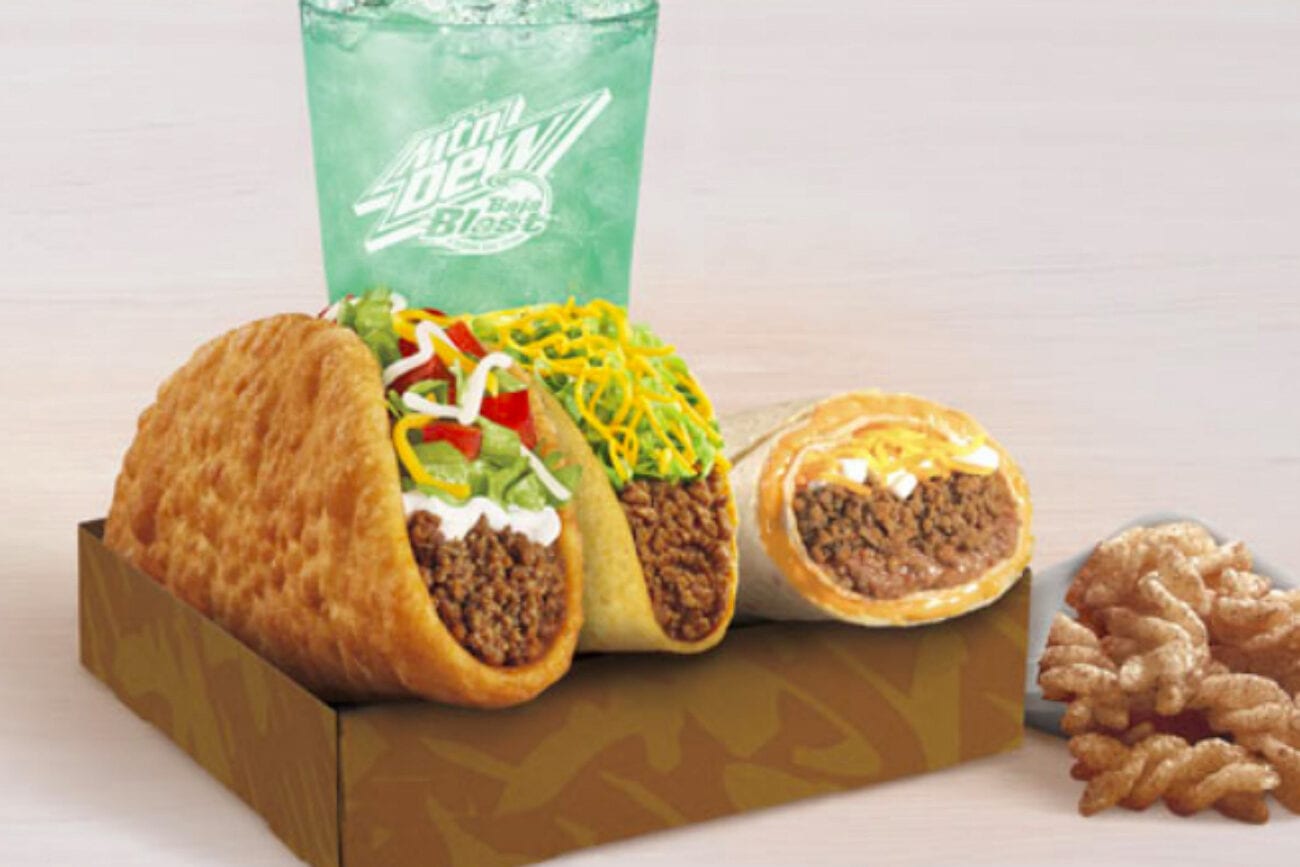 Taco Bell is a special chain in the world of fast food. You either hate everything about the restaurants (and would likely prefer that the word restaurants were in quotation marks) or you love Taco Bell enough to consider having your wedding inside one. Before you laugh, that’s a thing that’s actually happened.

Last year multiple popular menu items were removed and a number of them were vegetarian friendly. This left a lot of Taco Bell fans disheartened.

However, after Taco Bell made a new announcement, it seems like vegetarian Taco Bell fans may have something to rejoice over. Here’s everything we know about the upcoming menu changes.

And now, an announcement from our CEO. pic.twitter.com/JHHJMrPEJH

The official Taco Bell Twitter account posted a one minute video that appears to have been recorded on TikTok because it uses their very weird potato filter on their CEO. This video which feels like a strained attempt at feeling like Gen Z content has a lot of useful information for fans of the Bell.

For starters, Mark King (the CEO), informed customers why they removed items back in 2020. The reason is an excuse we’ve been hearing from pretty much every company over the last year – the pandemic. Due to Taco Bell’s restaurants being forced to go drive-thru only the staff found themselves under a lot more demand and customer lines became a lot longer – so they cut certain items to help.

Explaining the reasons for their menu changes when they happened would’ve been the smart move since there would have been fewer online petitions to bring foods back and less overall internet outrage – but at least we can all understand it now. 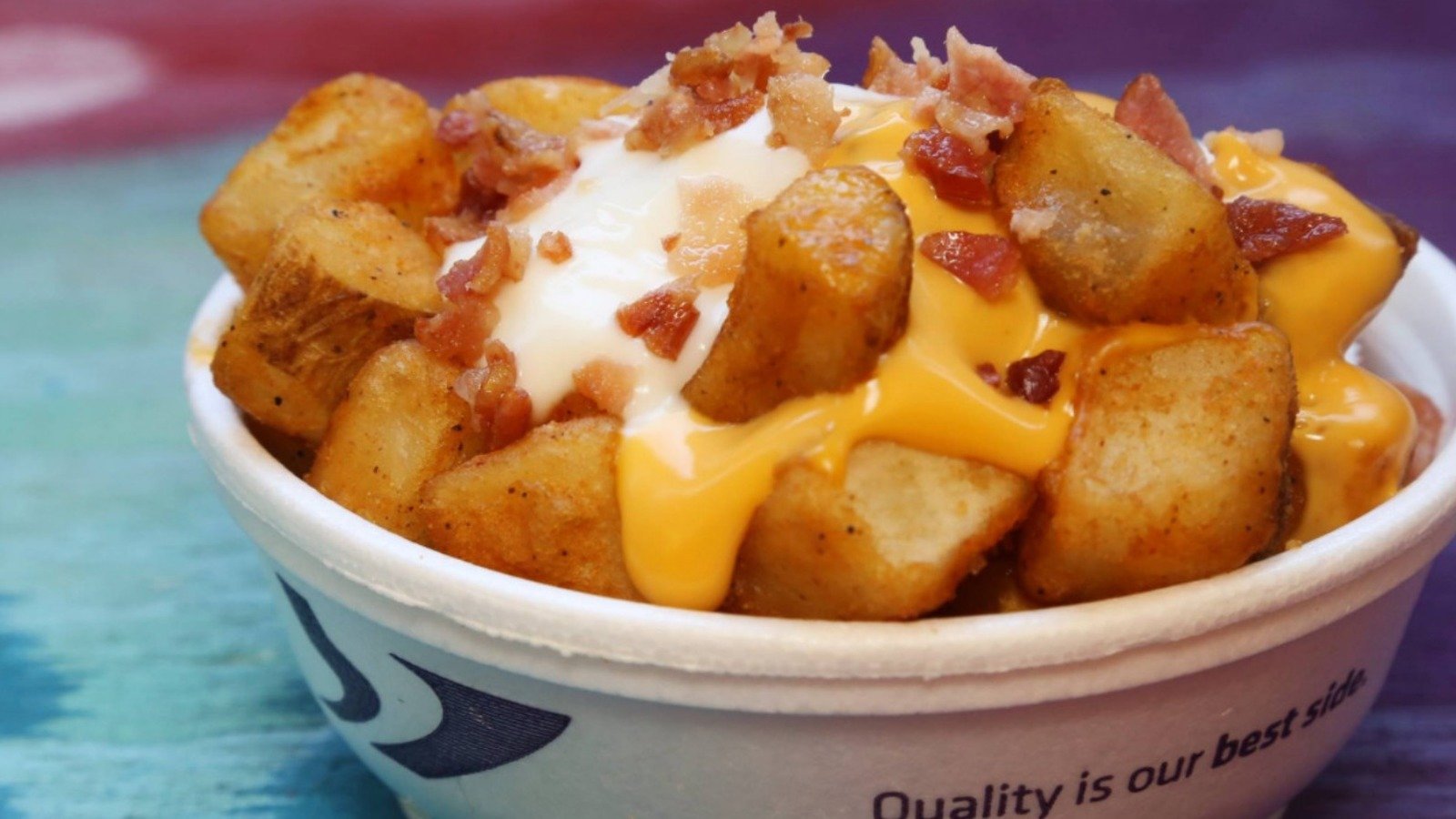 The announcement mostly focuses on potatoes being brought back to the Taco Bell menu – hence the potato video filter. Some of the items that were lost during 2020 included Cheesy Fiesta Potatoes & the Spicy Potato Soft Taco.

Now, we aren’t sure exactly what items will be coming to the menu, but we can say that March 11th is the day to head to a Taco Bell drive-thru if you’re desperate for some of their potato-based foods. 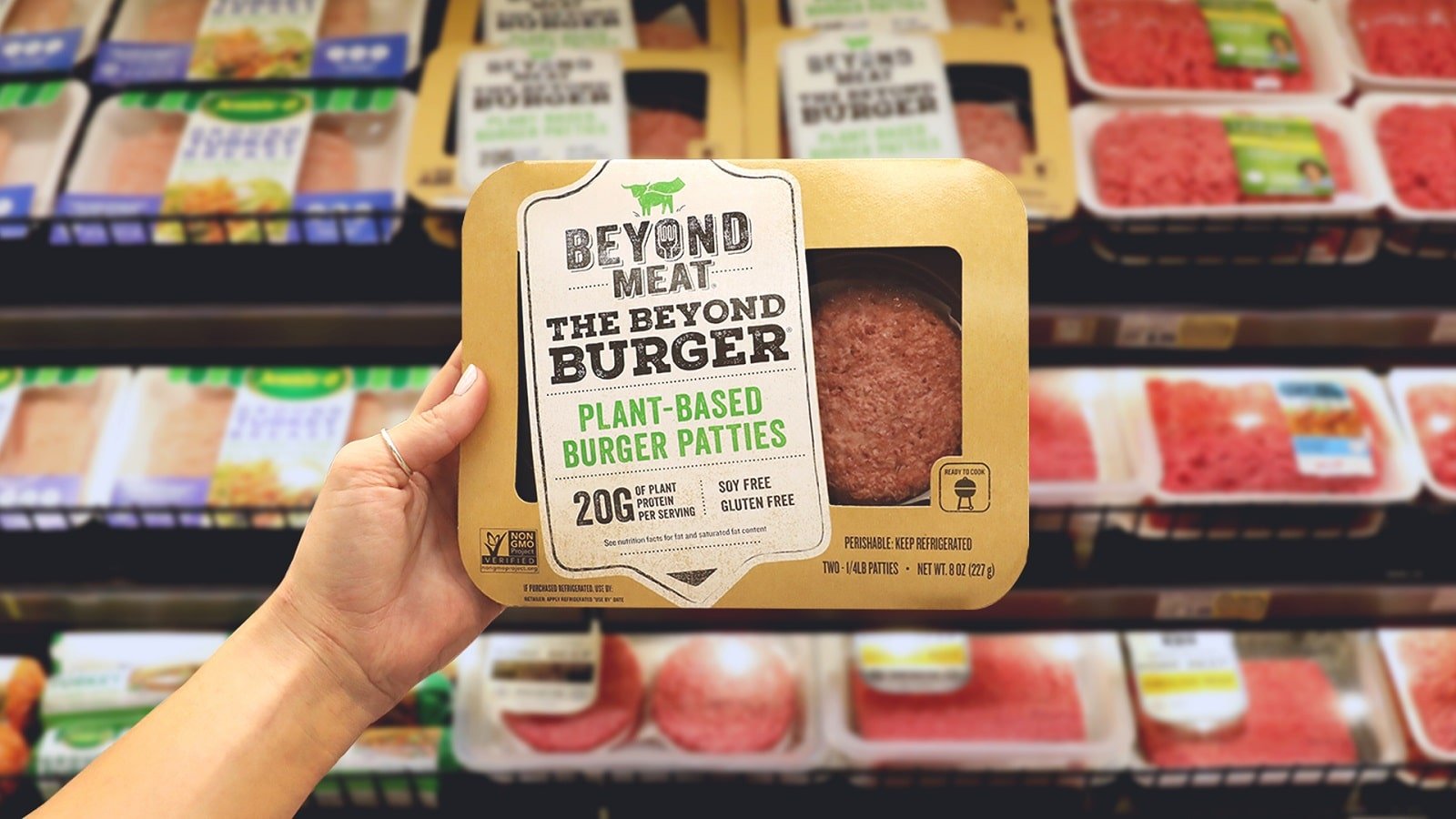 At the end of the video another future menu item – possibly items – is hinted at. Mark King says that Taco Bell will be going “above and beyond” with a lot of emphasis on beyond before taking time for a dramatic wink. Clearly referring to the fact Taco Bell is joining in on the Beyond Meat craze.

Beyond Meat is a budding company that provides meat-substitute products to consumers & restaurants. They have items such as burger patties, breakfast sausages, and even a hot Italian sausage, with likely more products coming in the future. They make their faux meat with a myriad of ingredients including brown rice, faba beans, coconut oil, beet juice extract, and more.

Despite sounding like a new version of the veggie burger, many people have claimed they can’t tell the difference between real beef burgers & the Beyond Meat patties. A large handful of fast food chains have already added Beyond Meat products to their menus and Taco Bell is poised to join in. We don’t currently know what the Beyond Meat menu items will be at Taco Bell.

Are you excited about potatoes returning to Taco Bell? Are you going to try any of the Beyond Meat products? Let us know in the comments below! 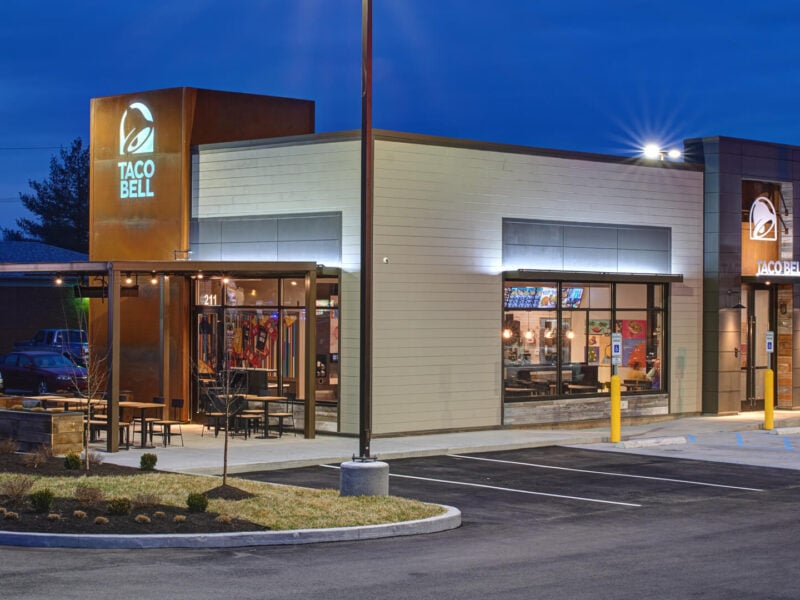 Taco Bell adds a new chicken sandwich to the menu: The best memes 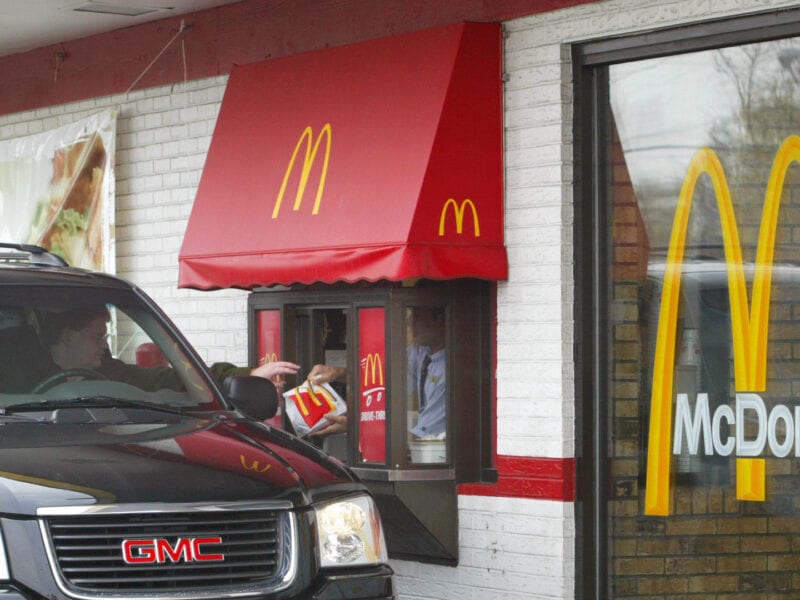 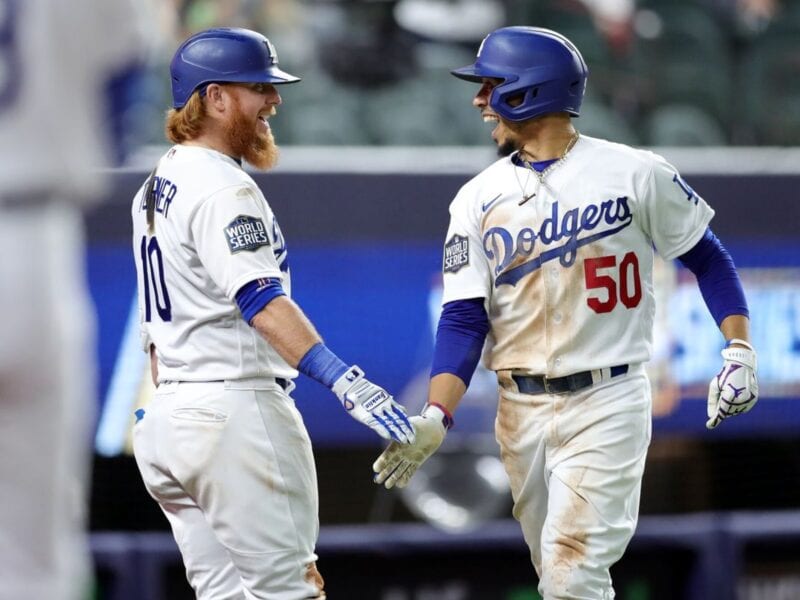