SXSW 2020 cancelled! Where to catch all the premieres

Coronavirus has taken another victim. This time, the legendary South by Southwest festival fell ill and had to take a sick leave for 2020. The city of Austin, Texas cancelled SXSW 2020 during the announcement of the city declaring a “state of emergency” Friday afternoon. So, what happens now?

While the first festival to fall tragically due to the virus, this isn’t the first time Hollywood has had to deal with COVID-19 lurking over its shoulders while planning events. Ultra Music Festival in Miami, Florida cancelled its festival for 2020 due to concerns, and Comic-Con’s staff have gone on record saying it’s unknown if the San Diego convention will go forward for 2020.

So if you had tickets to Austin for later this month, you may want to look into getting a refund on your hotel and plane tickets. But since we all know we still want to see the amazing content that was going to be on display at SXSW 2020, we got you covered. While you may have to wait a few months now to see these films and TV shows, all will still get a formal release later this year. 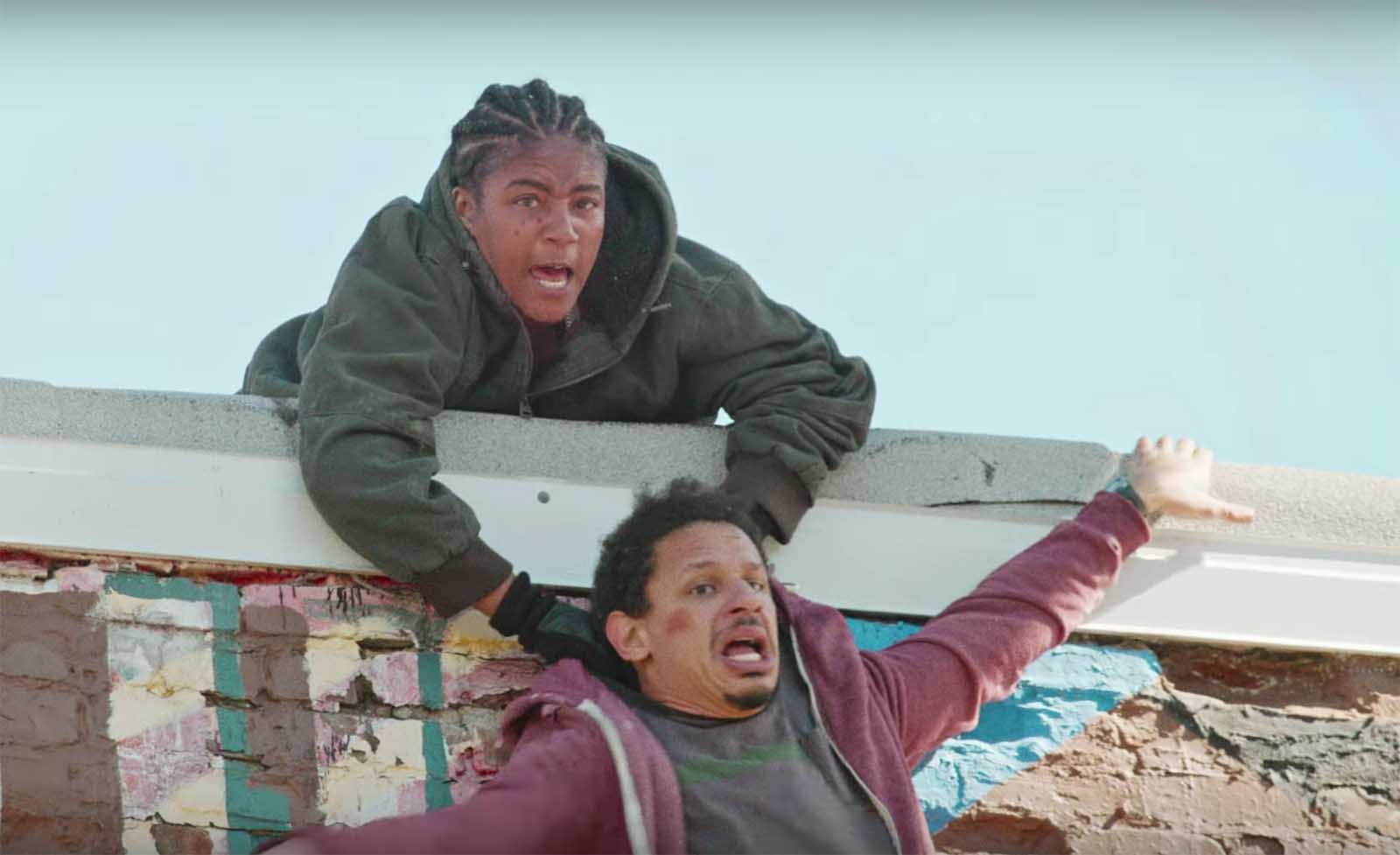 First off, Eric Andre’s leading return to cinema was a huge headliner at SXSW 2020. But the Jackass style film Bad Trip will be coming to theaters April 24th. Also starring Tiffany Haddish and Lil Rel Howery, the film brings these three legendary comedians together in a buddy road-trip style film with some real-life pranks. 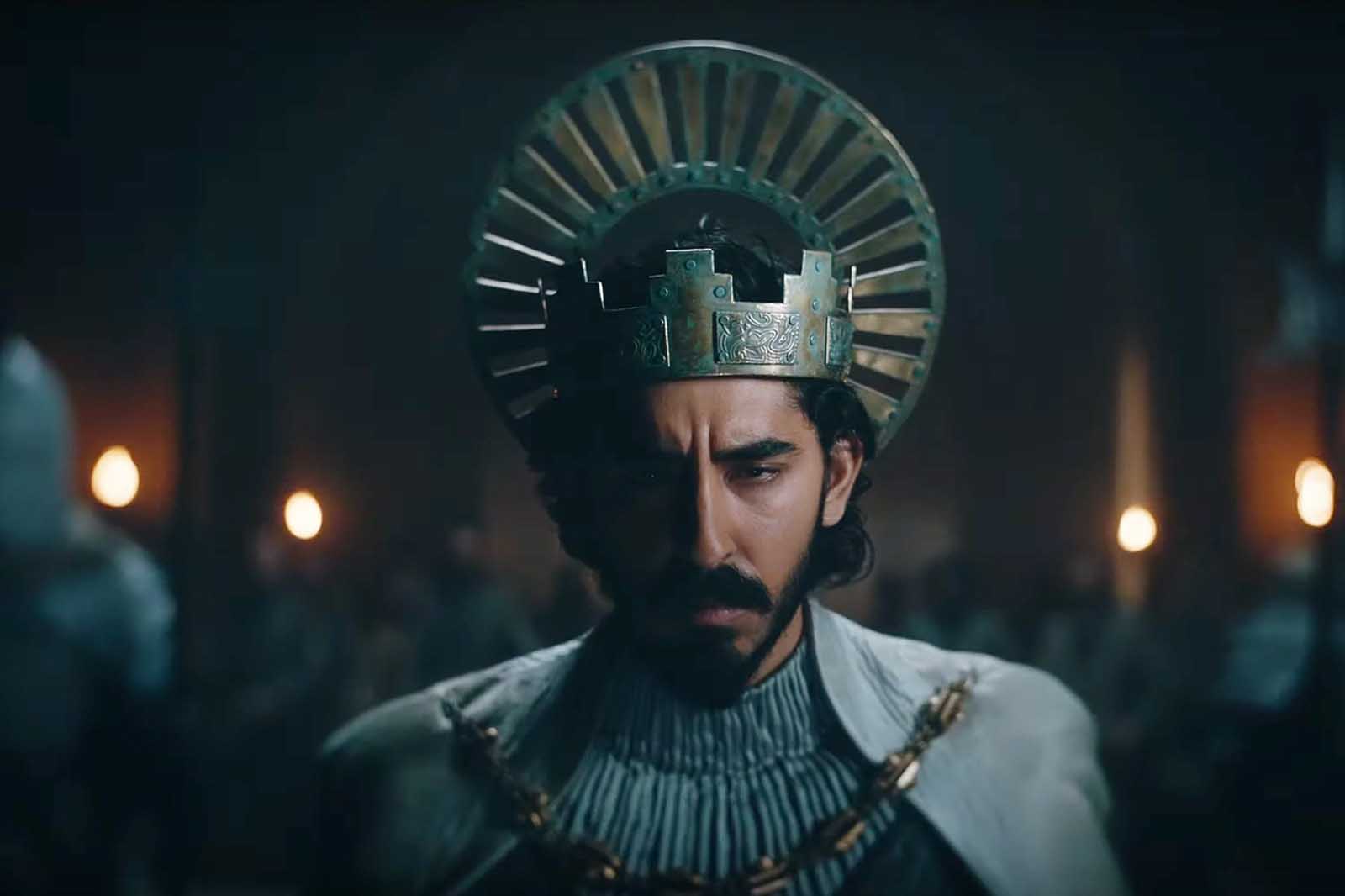 A24 is no stranger to SXSW, with several films of the studio/distributor getting their world premiere at the festival. In a change of pace for the studio best known for their more modern dramatic work, The Green Knight is a medieval fantasy film based on the 14th century poem Sir Gawain and the Green Knight. Starring Dev Patel as Sir Gawain, alongside Alicia Vikander and Joel Edgerton, the film hits theaters May 29th. 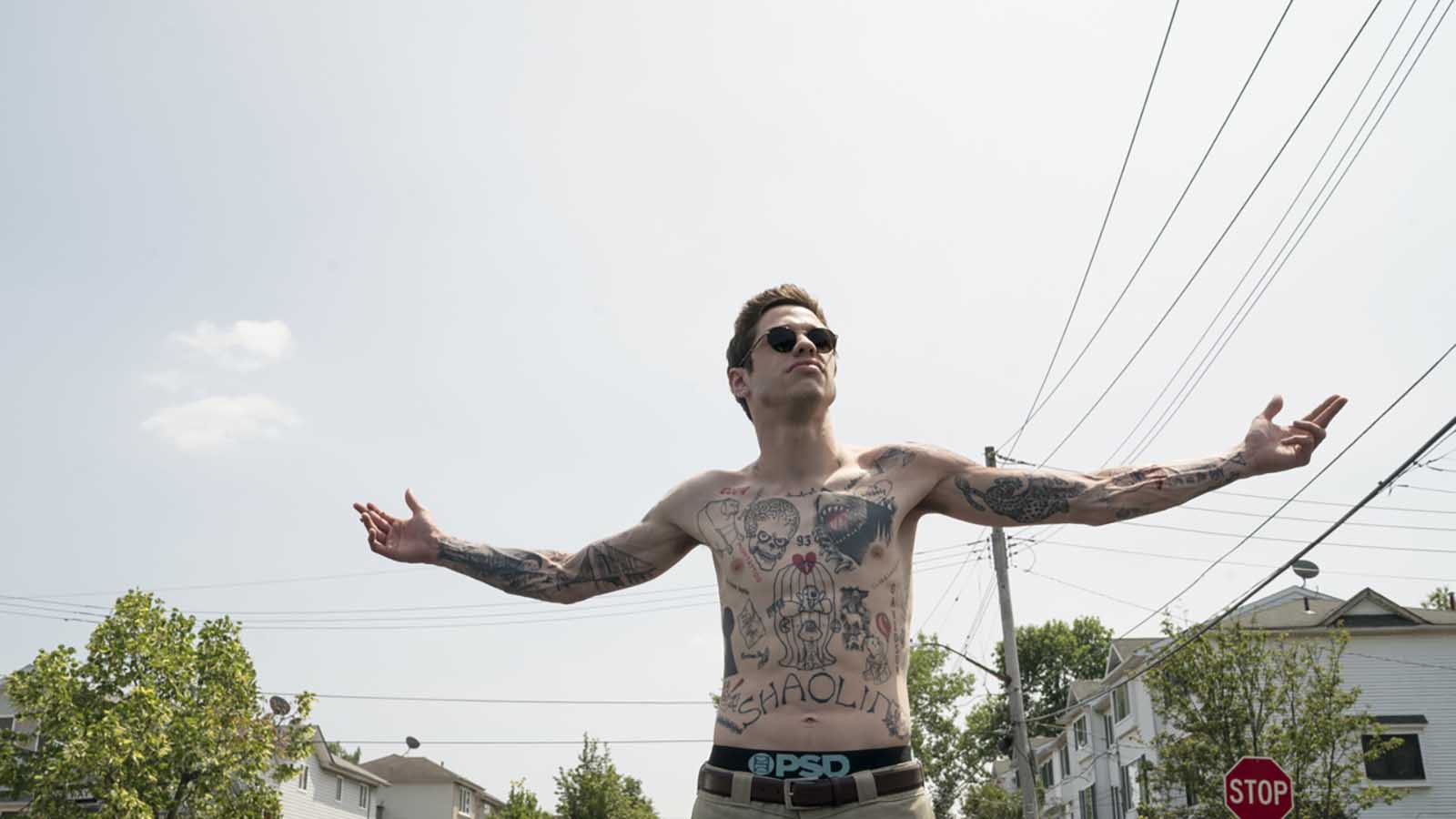 The King of Staten Island

A semi-autobiographical story of SNL alum Pete Davidson’s life, The King of Staten Island does have a new date for its world premiere. If you can find your way to the Tribeca Film Festival April 20th, you’ll get to see the new Judd Apatow directed flick. Otherwise, you can catch the film in theaters June 19th. 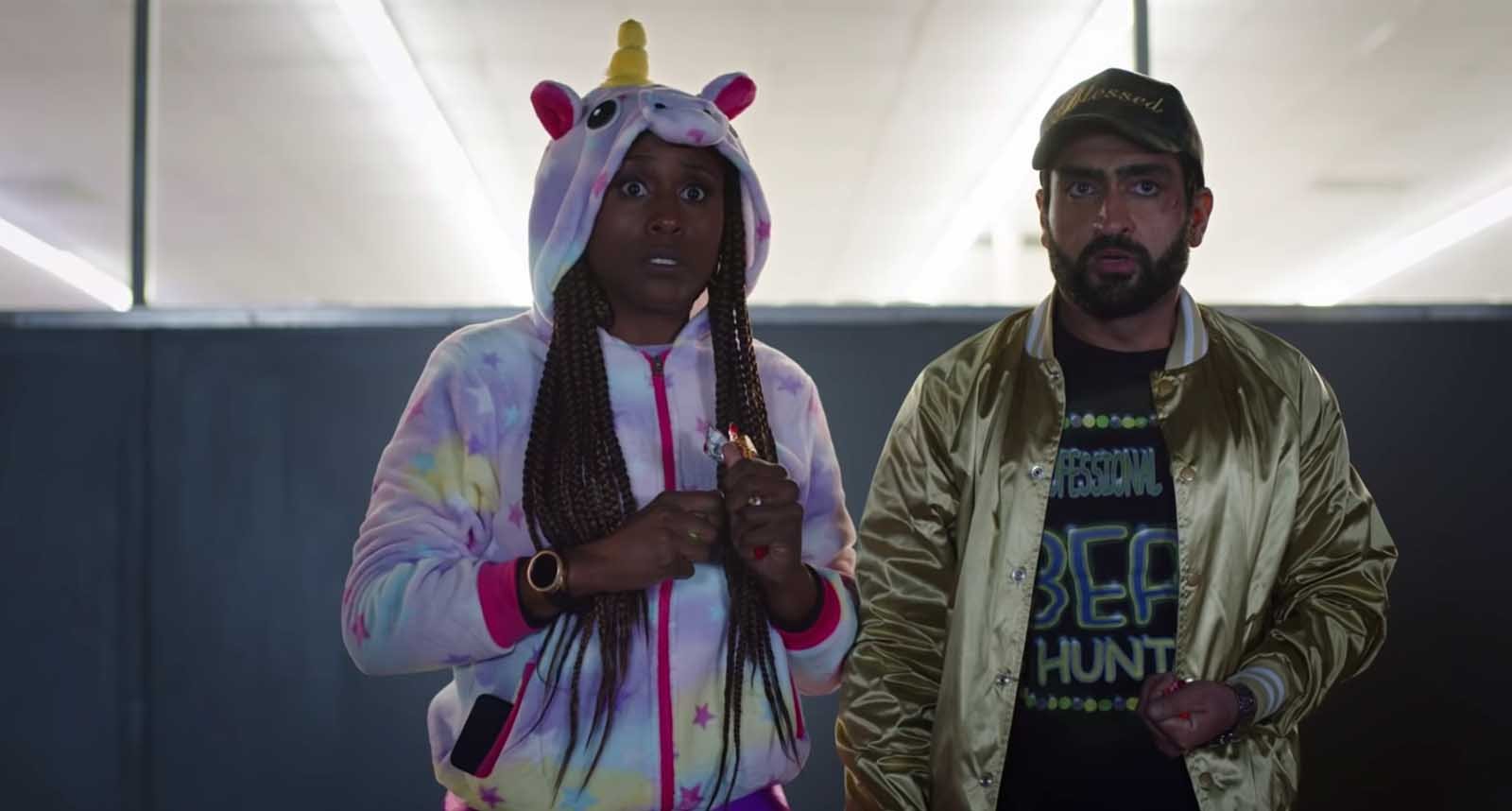 Probably the best known of all four headlining films, just because of its very close release date, the rom-com starring Issa Rae and Kumail Nanjiani hits theaters in less than a month on April 3rd. The idea of Rae and Nanjiani playing lovers on the run should sell you on the film alone. 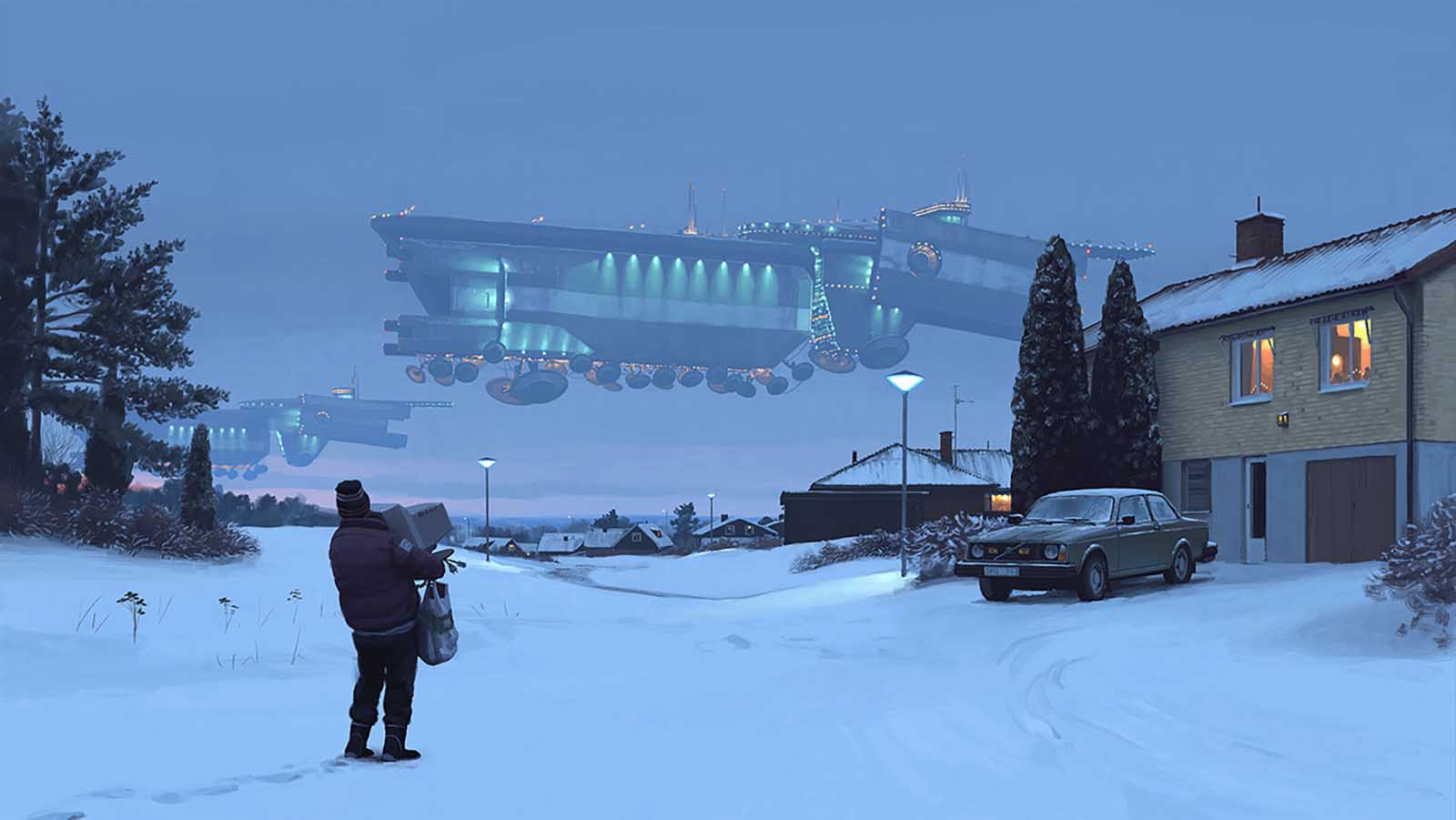 Tales from the Loop

Based on the same novel that inspired the table top RPG game, Tales from the Loop premiered on Amazon Prime on April 3rd. Told to be a post-apocalyptic version of Stranger Things, the show features Rebecca Hall and Tyler Barnhardt in leading roles. 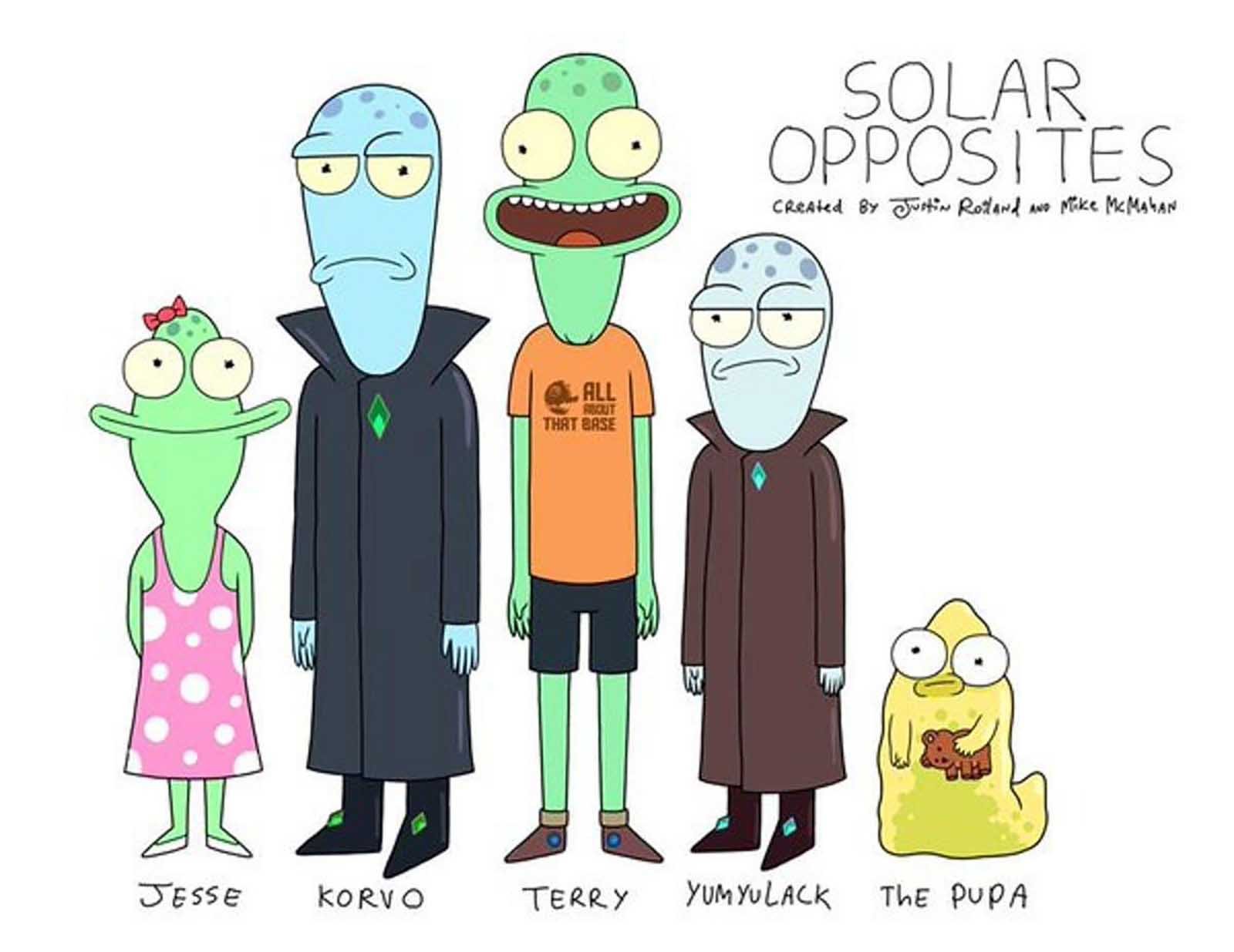 The new animated series from Rick and Morty co-creator Justin Roiland, the series will get its time in the sun on May 8th. Of course, it wouldn’t be a Roiland show if he wasn’t voicing at least one of the characters, and currently Roiland is set to voice both Terry and Korvo in the new series. 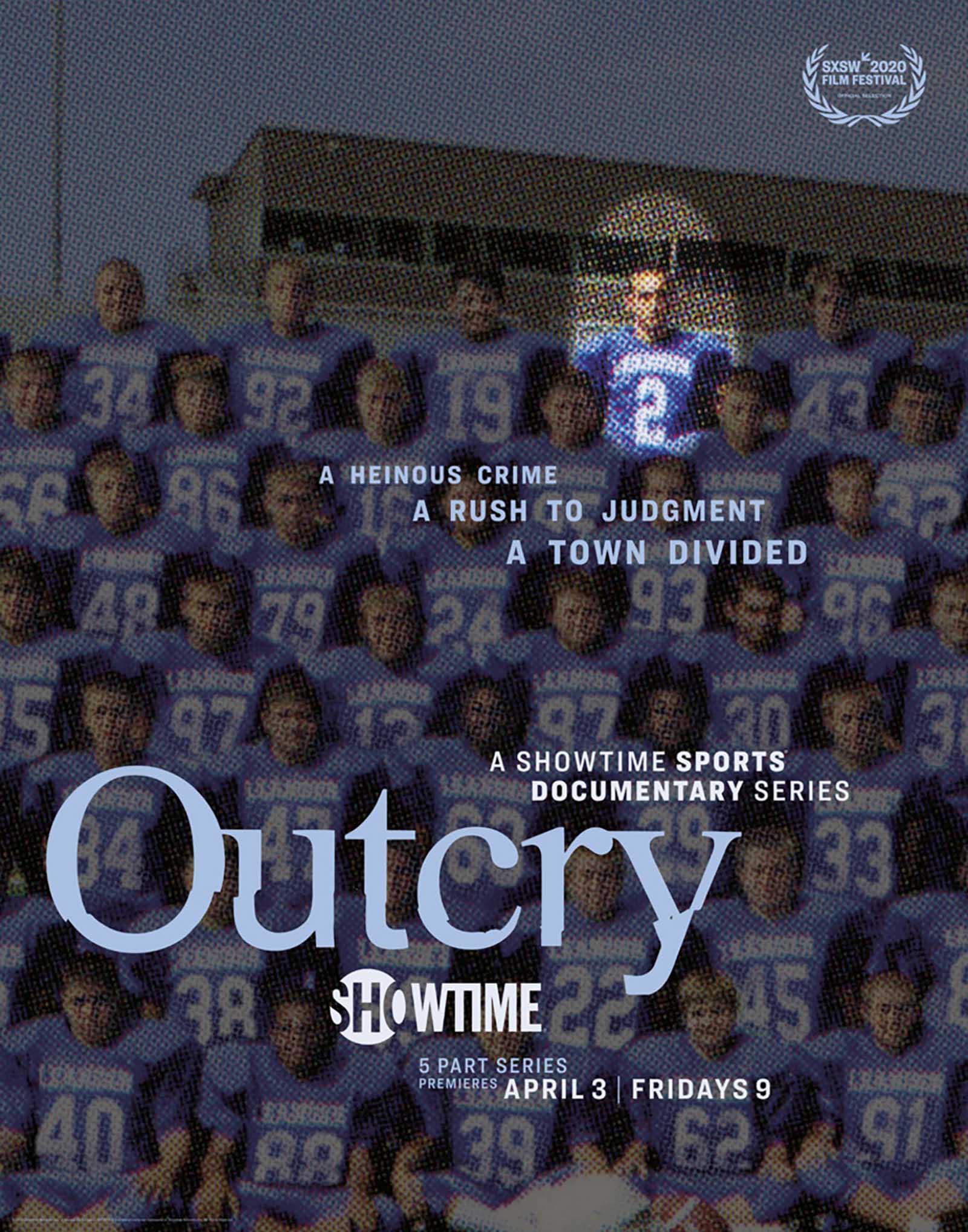 Netflix can’t have all the fun in the true crime world, can they? Outcry is Showtime’s dive into the genre, covering the conviction of Greg Kelley, a high schooler wrongfully accused of sexually assaulting a 4 year old boy. But the case is not what it seems, and Kelley’s supporters continue to fight to get Kelley free and find the truth. The show is set to air Fridays starting April 3rd.