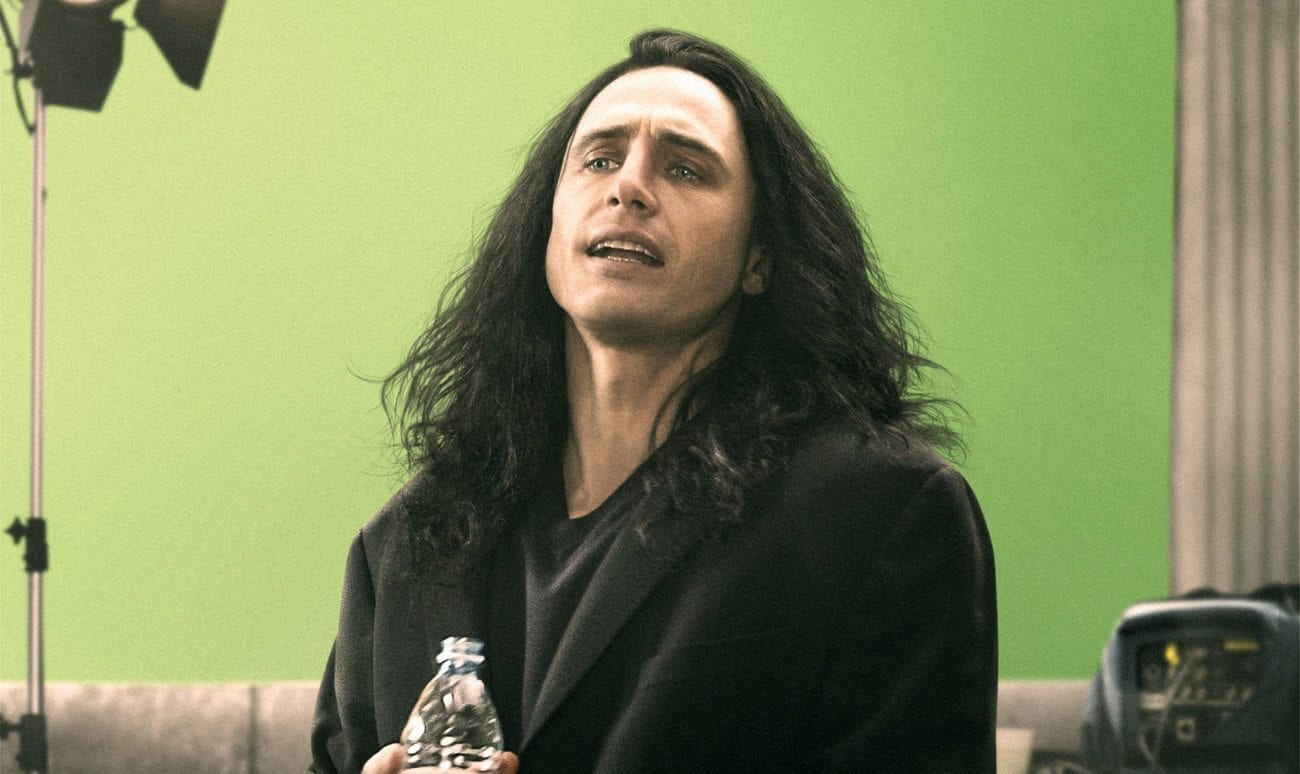 A24 debuts first trailer for Franco’s ‘The Disaster Artist’

A24 Films has premiered the first trailer for James Franco’s The Disaster Artist, set for theatrical release this December.

The Disaster Artist is based on the true story behind the making of Tommy Wiseau’s cult hit The Room, commonly referred to as one of the worst films ever made. The film, filled with narrative flaws and plot holes, starred Wiseau and Greg Sestero (Retro Puppet Master) in the lead.

A24 pegged the film as a “hilarious and welcome reminder that there is more than one way to become a legend – and no limit to what you can achieve when you have absolutely no idea what you’re doing”.

The comedy, directed by Franco (127 Hours), received a standing ovation at this year’s South by Southwest Film Festival where it was screened as a work in progress. With that in mind, it’s hardly a surprise A24 swooped in to secure it. Franco previously starred in Harmony Korine’s Spring Breakers, also distributed by A24. (We reckon that previous relationship may have helped, as well.)

The Disaster Artist was written by Scott Neustadter and Michael H. Weber, who adapted it from Sestero’s best-selling tell-all about The Room. Neustadter and Weber have previously collaborated on 500 Days of Summer, Paper Towns, and The Spectacular Now.

The Disaster Artist is scheduled for a limited theatrical release on December 1, 2017 in the United States, ahead of its wide release a week later. See the trailer here.