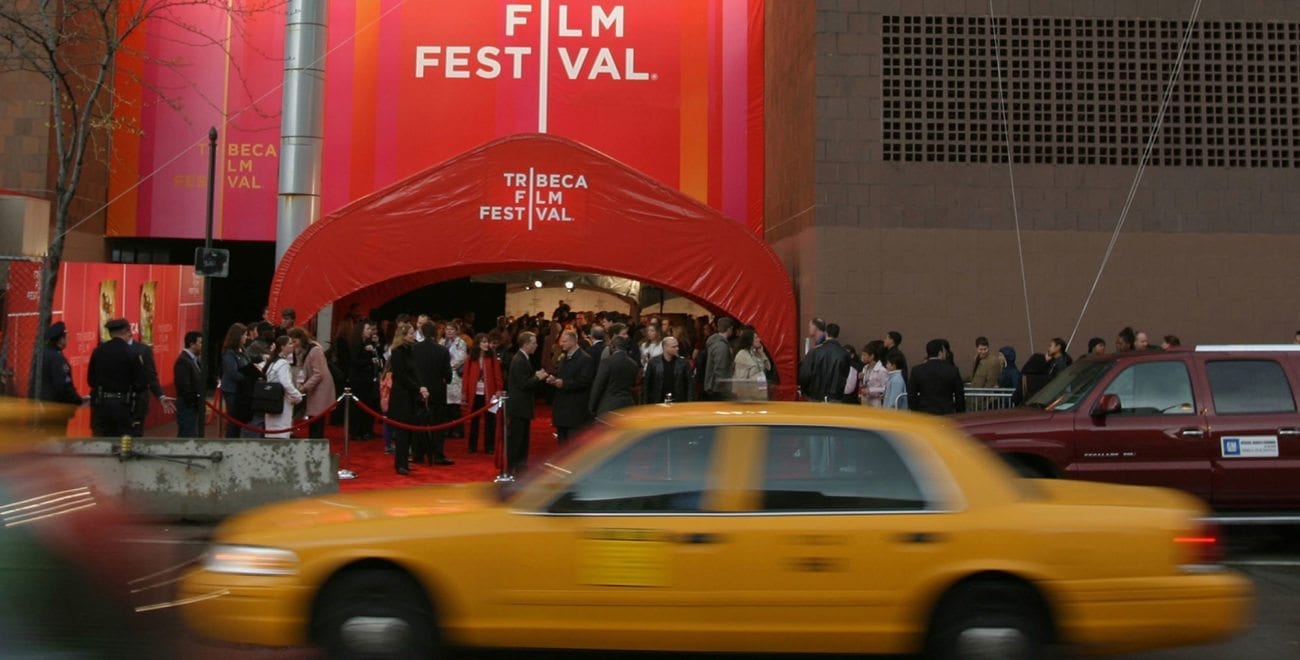 The 17th annual Tribeca Film Festival revealed its feature film lineup earlier this month, and with the start date fast approaching (April 18, folks – get it in the datebook!), we’ve decided to help ease up those busy schedules by offering ten of the feature premieres we think are worth a watch. After all, with 96 films from 103 filmmakers over 12 days, there’s a lot to choose from! Defo put these at the top of your list:

Directed & written by Jamie Jones, Obey is a contender within the International Narrative Competition category. The film itself is a harrowing tale set in the midst of the London riots, in which 19-year-old Leon (Marcus Rutherford) grapples with the stark reality of his life and relationship with his alcoholic mother while falling in love for the first time.

Karen Gillan’s behind this cheeky & surreal coming-of-age flick, as director, writer, and lead actress. Her character is a sharp-witted, foul-mouthed, heavy-drinking twenty-something, who is faced with having to deal with her best friend’s suicide. The film is described as “a love letter to Gillan’s hometown in the Scottish Highlands.”

Directed by Marianna Palka (Good Dick) and written by Risa Mickenberg (Capitalism: A Love Story), this unflinching satire follows two couples and a surrogate, as they lay out the inevitable complications, contradictions, heartbreak, and absurdities of the both situation and how we as a society think about motherhood.

Writer and director Eva Vives put together this film literally all about Nina (Mary Elizabeth Winstead) – a woman whose passion and talent have made her a rising star in the comedy scene. However, offstage it’s a totally different story. As a result of her messy personal life, Nina flees to Los Angeles where she meets Rafe (Common) who challenges almost every preconception she has, including her troubled past.

Directed & written by Sebastián Lelio (A Fantastic Woman) and starring Rachel Weisz (The Lobster) & Rachel McAdams (The Notebook), Disobedience follows a woman as she returns to the community that shunned her decades earlier for an attraction to a childhood friend. Once back, their passions reignite as they explore the boundaries of faith and sexuality.

As the opening film for Tribeca 2018, Love, Gilda is a documentary that opens a window into the world of the acclaimed Emmy & Grammy award-winning comedian Gilda Radner (Haunted Honeymoon).

Ghostbox Cowboy is the new flick from writer-director-cinematographer John Maringouin (Big River Man). In this darkly comedic morality tale, tech entrepreneur Jimmy Van Horn (played by one half of the Zellner brothers, David) travels to China armed with an invention and a buttload of confidence, only to learn that being American is not enough to succeed.

Directed & written by Robert Budreau (Born to Be Blue), this Ethan Hawke-starring movie tells the strange story of the infamous 1973 hostage crisis in Stockholm – the events that captured the attention of the world and ultimately gave a name to a new psychological phenomenon: Stockholm syndrome.

With Emma Forrest as writer & director and starring real-life sisters Jemima (The Little Hours) and Lola Kirke (Gone Girl), Untogether follows a former writing prodigy who tries not to fall for her one-night stand, while her sister is busy throwing herself into a newfound religious zeal.

Last, but by definitely no means least, Tribeca’s centerpiece is not one to miss – the world premiere of Drake Doremus’s sci-fi romance Zoe, starring Ewan McGregor (Trainspotting), Léa Seydoux (Blue Is the Warmest Color), Rashida Jones (Parks and Recreation), and Theo James (Underworld Awakening). Set in the future where new technology can simulate the feeling of true love, two colleagues seek a connection that’s real.