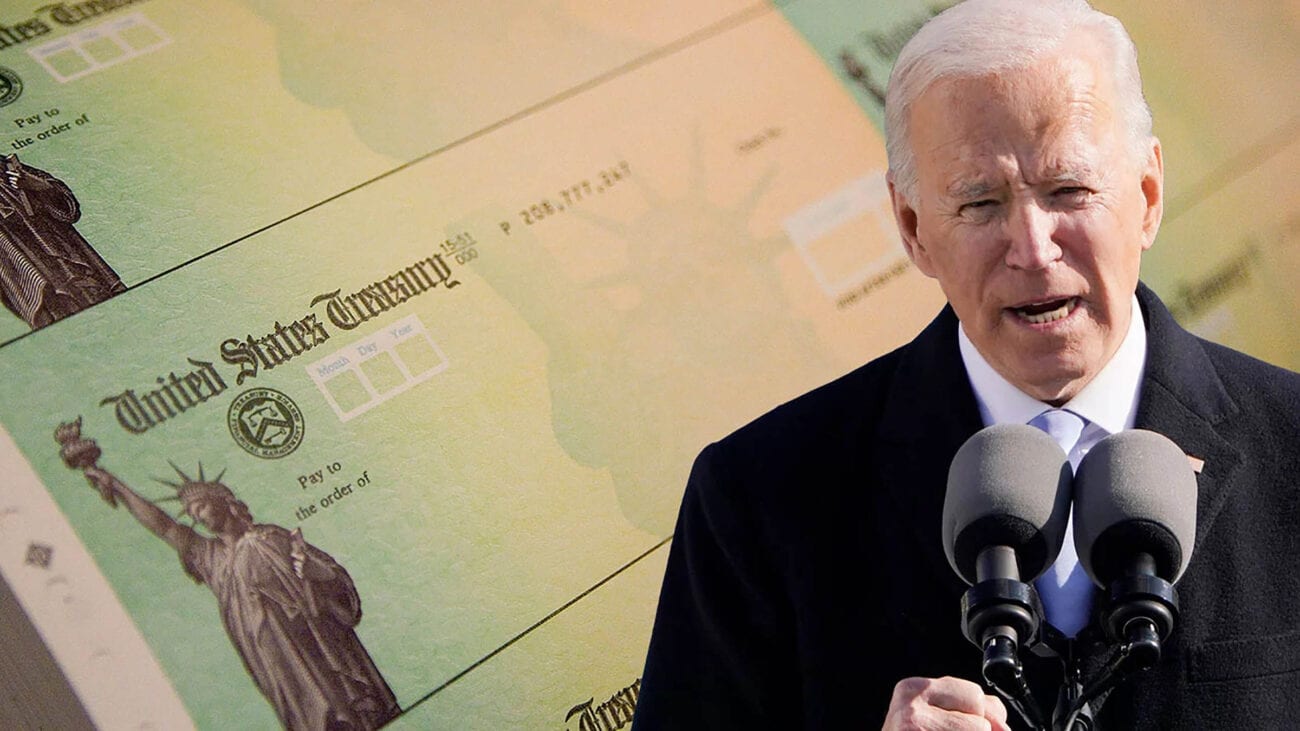 Joe Biden: What will the amount of a fourth stimulus check be?

President Joe Biden has backed a plan to cut the income caps for Americans to receive a direct payment as part of the $1.9 trillion coronavirus relief package set to pass in the coming days, a Democratic source said Wednesday March 3rd. Under the House’s plan, the $1,400 payments phased out at $100,000 for individuals and $200,000 for couples. Here’s the layout of the new plan for direct payments:

The phase-out levels for the $1,400 stimulus checks are:

Two Democratic aides told Insider that the president had approved lowering the income thresholds for people to receive a check. They spoke on condition of anonymity to share congressional discussions. The aides also said that federal unemployment benefits would remain at $400 per week through the end of August. 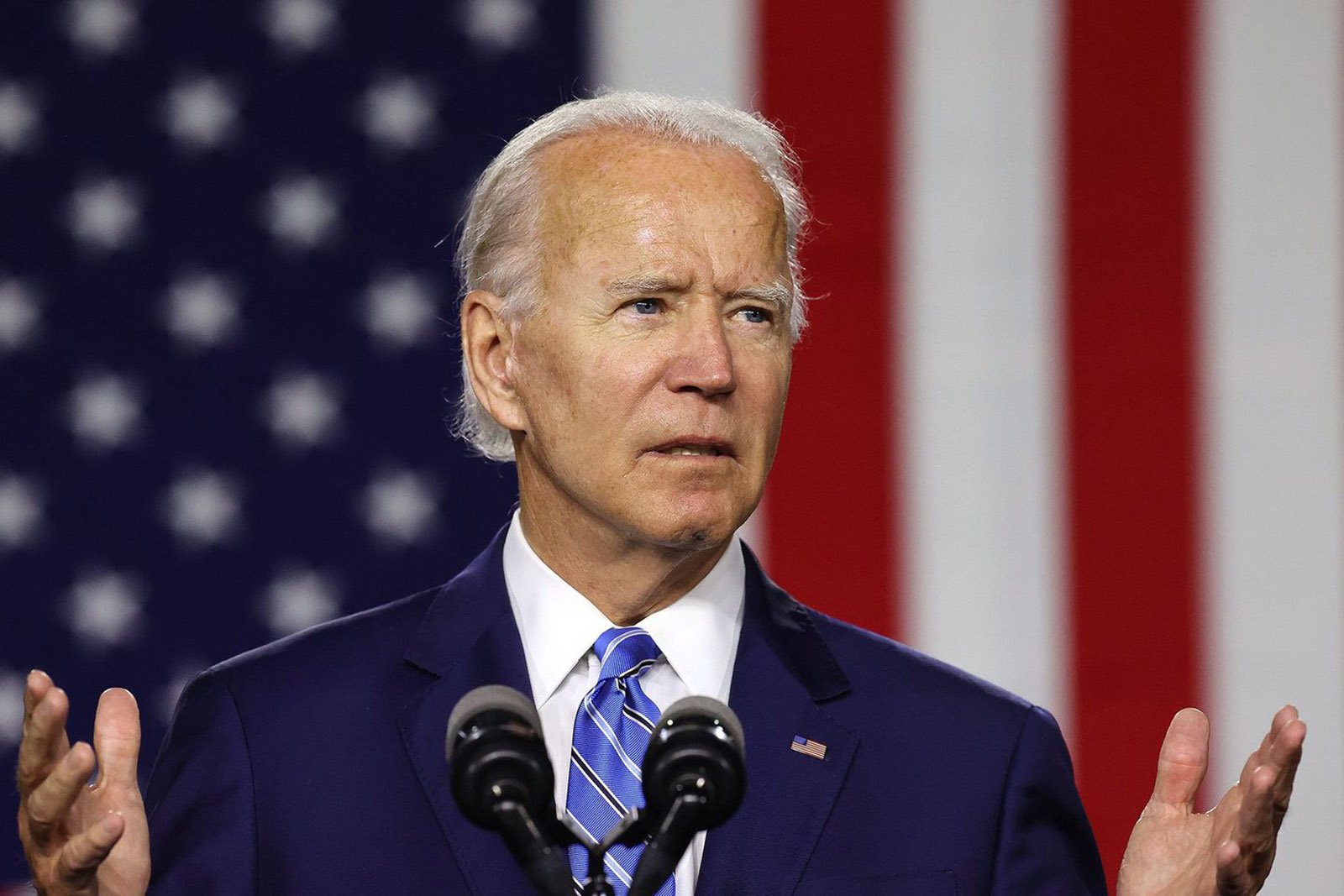 The changes come as moderate Senate Democrats call to limit the scope of the checks included in the legislation. To pass the relief bill under budget reconciliation, party leaders cannot lose a single vote among the fifty members of the caucus. Democrats are using the process that enables legislation to pass with a simple majority as Republicans question the need for more spending to boost the economy.

Democrats limited eligibility for the checks once before to appease centrist lawmakers. Disagreements within the party could have threatened Democrats’ plans to get the bill through the Senate by this weekend and to Biden’s desk before unemployment aid programs expire on March 14th. The House is expected to approve the Senate’s version of the bill next week.

It was not immediately clear how many fewer people would receive a check under the new structure. Asked about whether Biden supports the proposal, White House press secretary Jen Psaki said “he is comfortable with where the negotiations stand.” 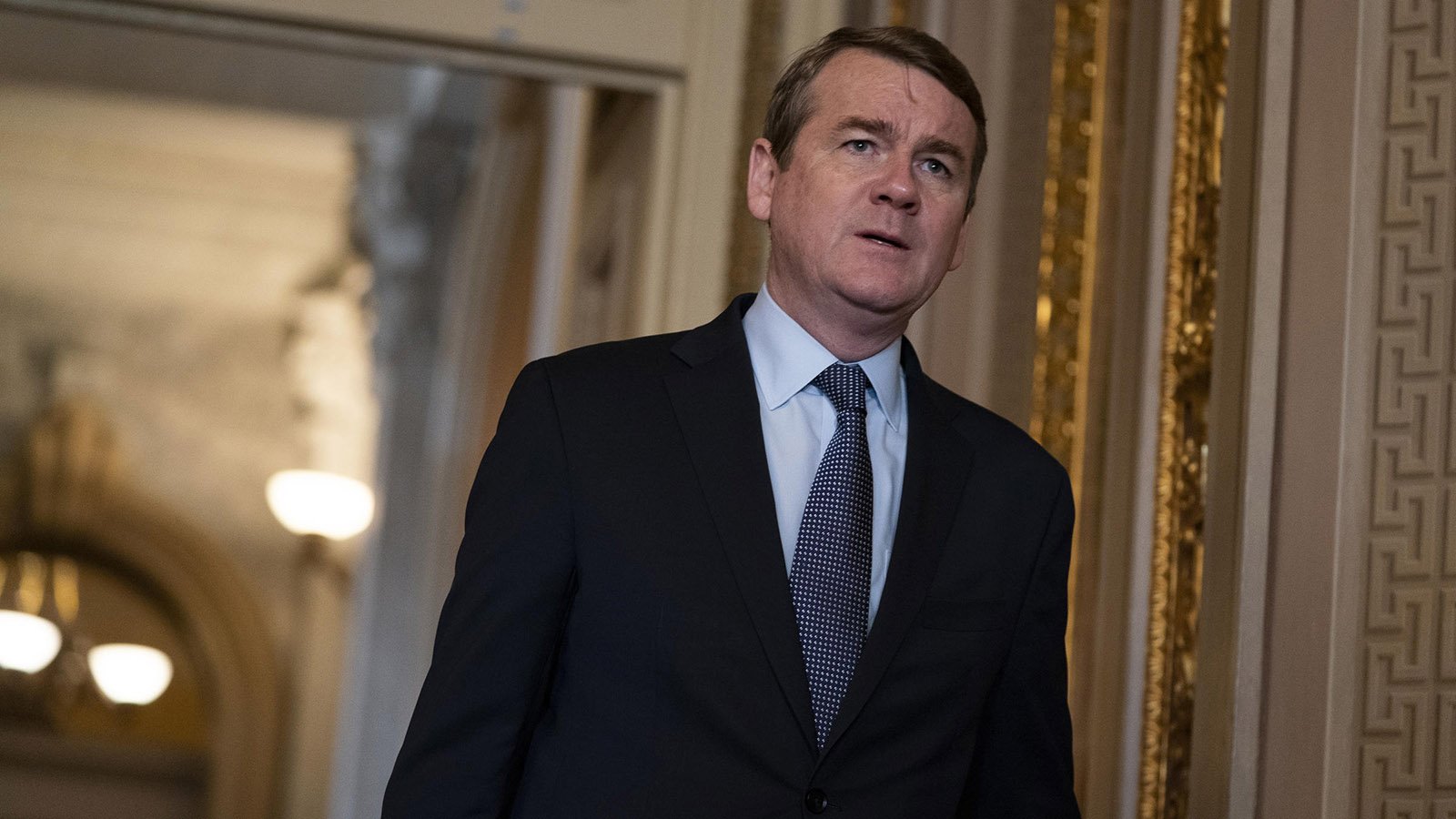 Some Senate Democrats were supportive of the move. “I think it’s an appropriate way of bringing this to a successful conclusion,” Sen. Michael Bennet of Colorado told reporters.

Sen. Jeanne Shaheen of New Hampshire said on Tuesday that she favored designing a new pot of money for broadband and healthcare providers in the stimulus plan and suggested those initiatives could be financed partly by tightening stimulus-check eligibility. 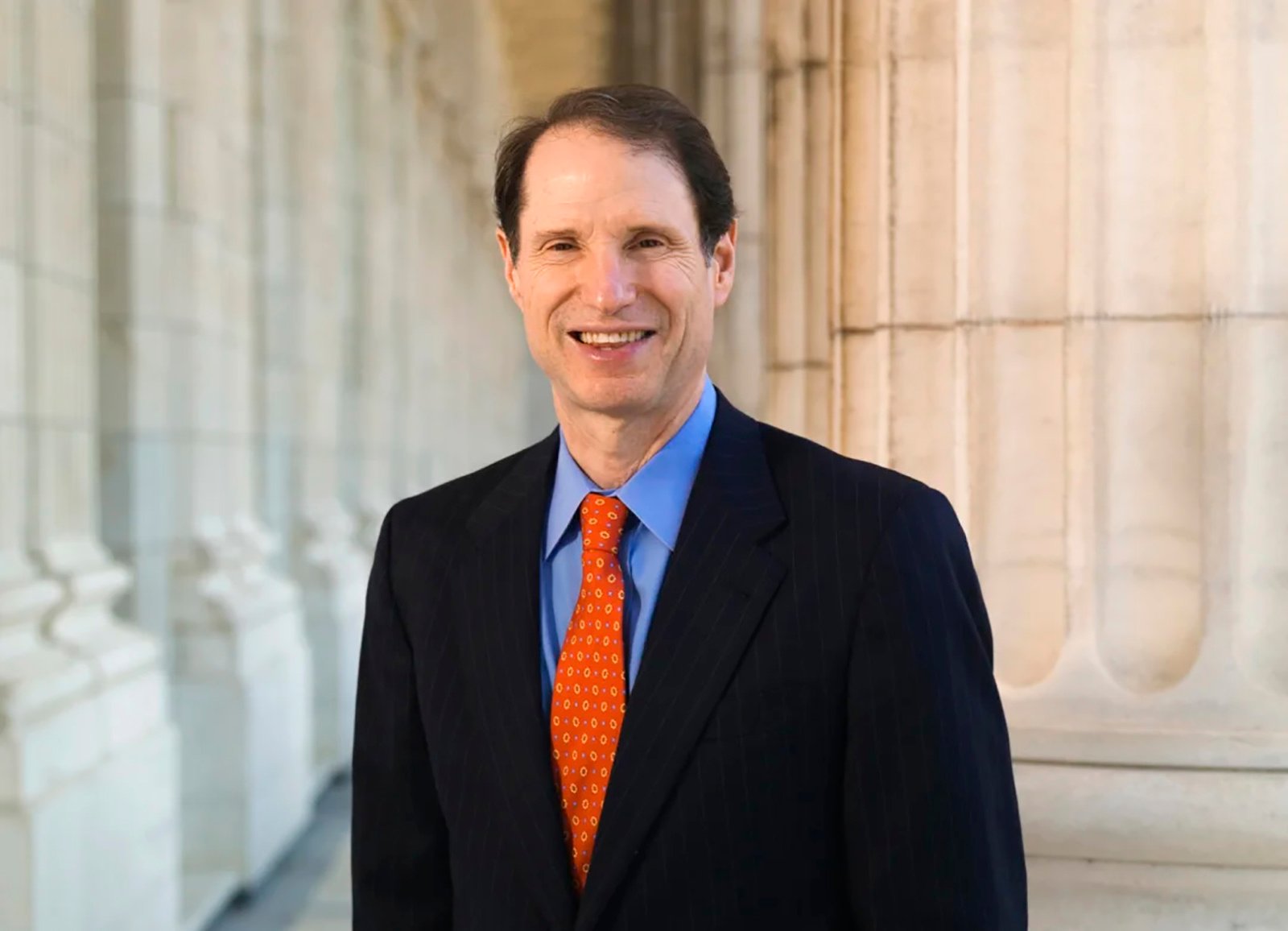 Sen. Ron Wyden of Oregon, the chair of the Senate Finance Committee, pushed to extend the $400 federal supplement to unemployment benefits through September to avoid setting up a cliff in the August recess.

“Adding $400 dollars per week to jobless benefits and covering gig workers and the self-employed is the boldest Congress has ever taken to support jobless Americans during an economic crisis,” Wyden said in a statement to Insider. “I pushed hard for keeping that sixth month of benefits and am going to fight like hell to extend them in August.” 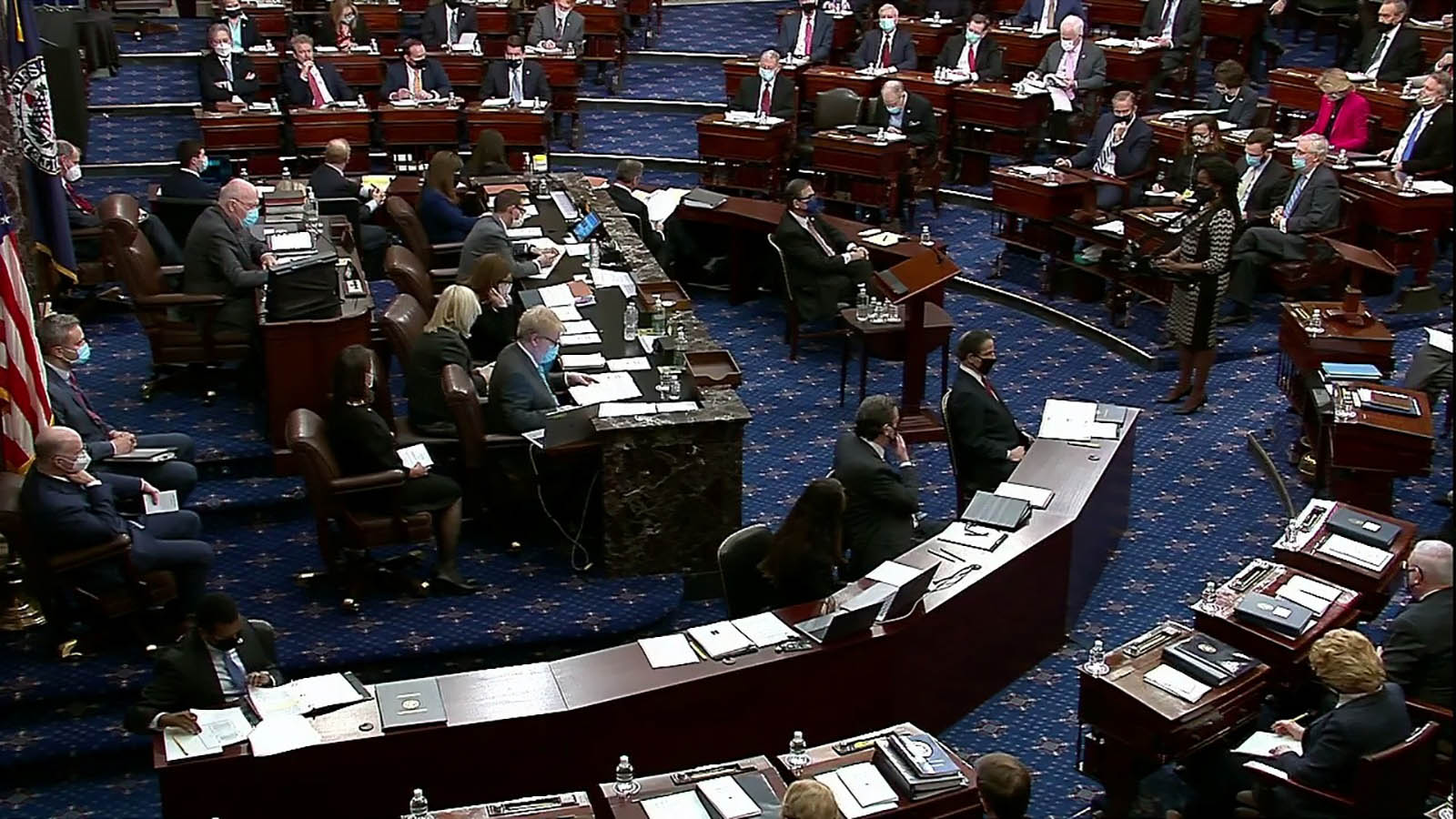 The Senate plan is set to keep the same unemployment insurance supplement passed by the House. It would add a $400 per week jobless benefit through August 29th.

Along with the checks and unemployment aid, the House-passed bill includes funds to boost COVID-19 vaccinations, an expansion of the child tax credit, new aid to small businesses, money to help schools reopen, and relief for state, local and tribal governments.

Today, the Senate is expected to take its first procedural vote toward passage of the relief bill. After up to twenty hours of debate on the plan, lawmakers will hold a marathon vote on amendments to it. Once the chamber votes on all amendments (with no limit on the number proposed), it can move toward approving the legislation.