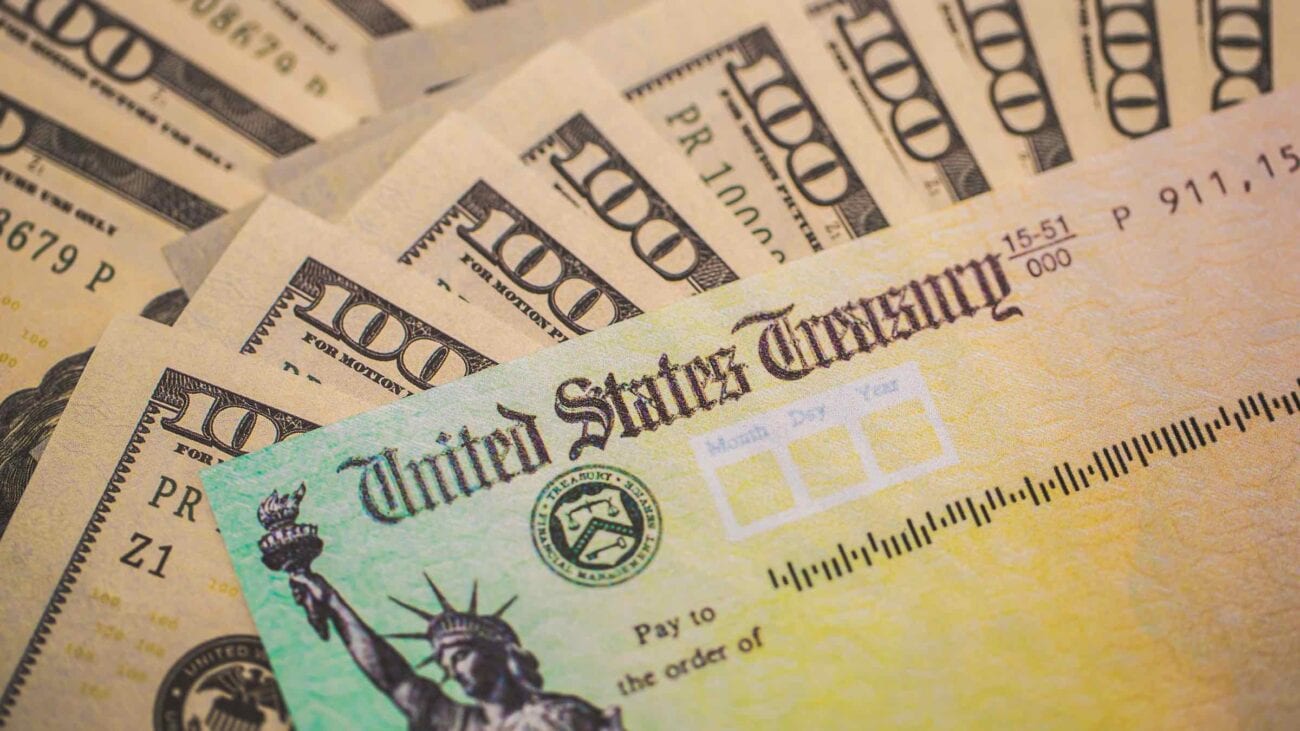 Could a third stimulus check come by the end of this week?

Last month, before becoming President, Joe Biden stated how a top priority of his administration would be to send out more relief money for those who have been hit hard due to the global pandemic. When speaking on the proposed $1,400 stimulus check, Biden stated, “we will finish the job of getting a total of $2,000 in cash relief to people who need it the most. The $600 already appropriated is simply not enough”.

How do we feel about the proposed $1,400 stimulus check, and do we think we’ll see them anytime soon? Here’s what we know going into the week. 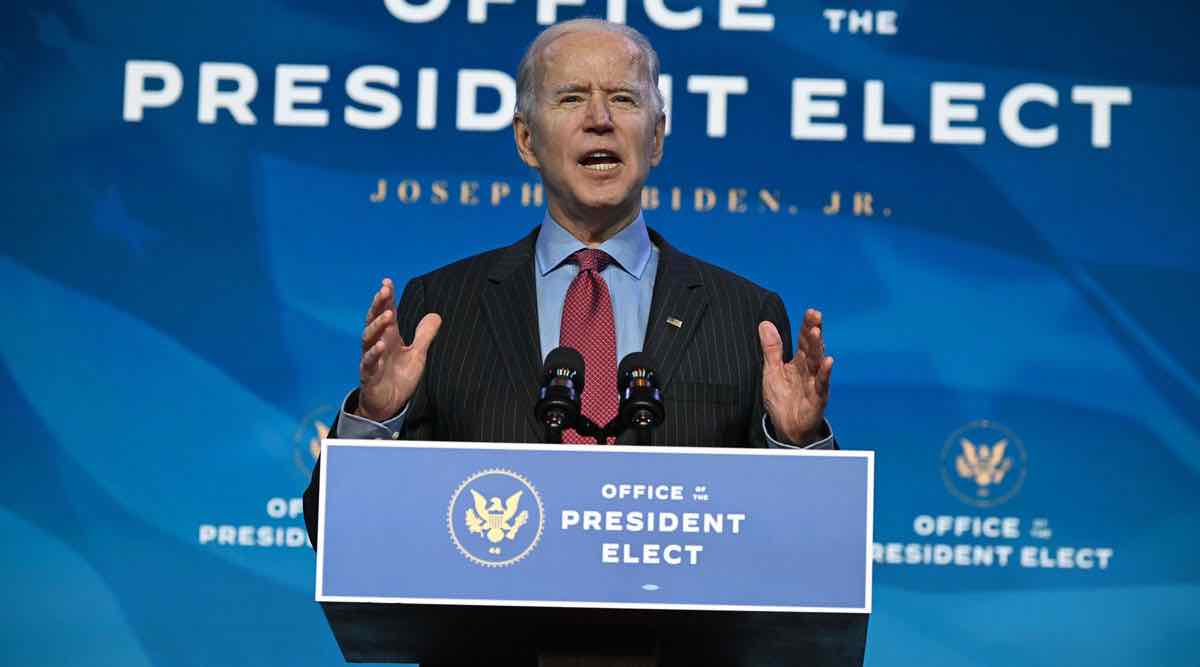 While not yet confirmed, it seems as if a third round of stimulus checks could be landing into the account of millions of Americans in the near future, worth an estimated $1,400 like the initial stimulus check last year. The second stimulus check was only $600 as part of former President Trump’s $900 billion relief package signed just after Christmas of 2020.

Supported by President Joe Biden, the third stimulus check would be a part of a new relief package worth $1.9 trillion, a nice follow-up to the $600 checks many received at the tail end of 2020. President Biden is expected to meet with Senate Republicans sometime this week with a goal to compromise on a new relief bill.

It’s also expected that the eligibility guidelines for the third stimulus check will be a bit more generous than they were for the first two rounds. 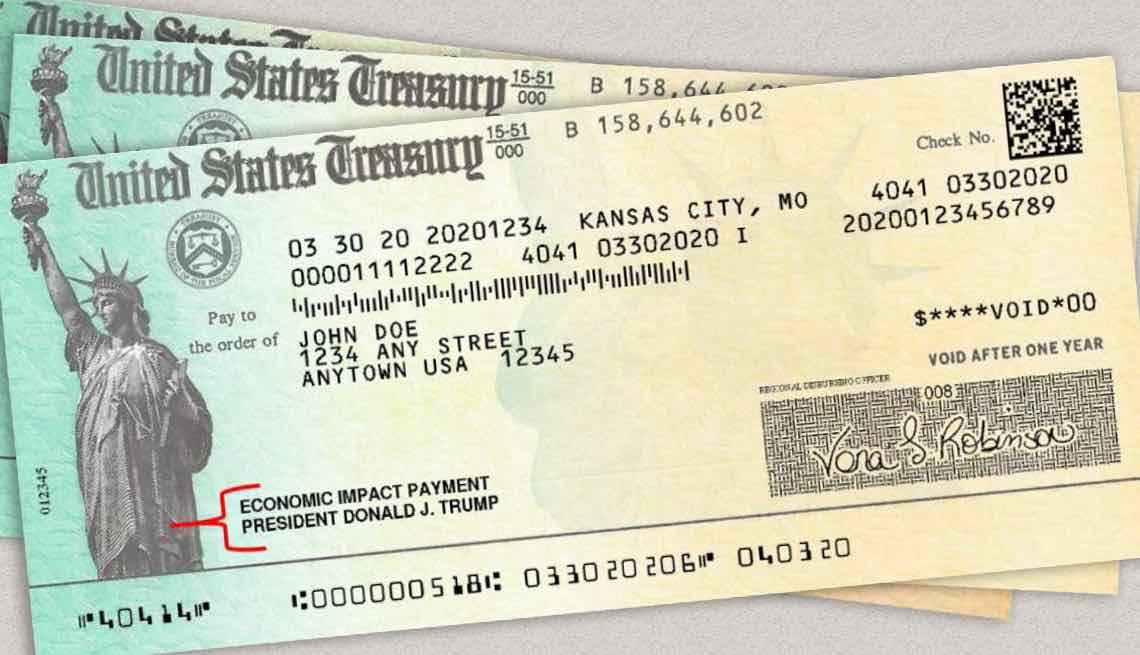 According to their most recent tax returns, people who make up to $75,000 per year will still be able to qualify for the entire payment, as well as couples who file jointly if their joint total is $150,000 per year or less.

Those who may also qualify for the full amount are dependent children up to the age of twenty-three as well as elderly parents dependent on their adult children, a bit of a shakeup from the previous guidelines of the last two bills.

Most likely, if you qualified for the first two checks then you will qualify for the third. 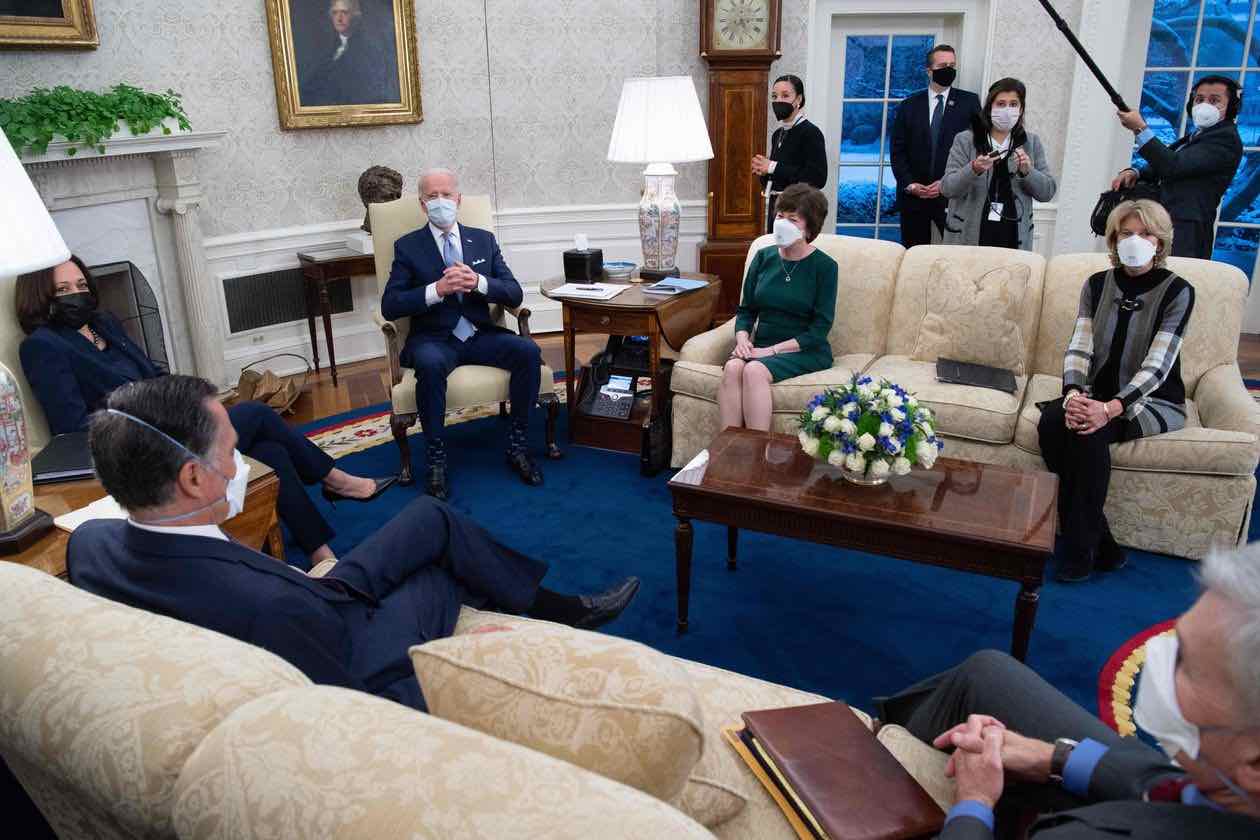 As of now, there’s no definitive timeline as to when we might see a third stimulus check, not until legislation for Joe Biden’s proposed relief plan is introduced to Congress. If all goes well, both the House & Senate could suffer through little negotiation and pass the plan quickly. However, this has proven in the past to be an unlikely hypothetical.

While the Democratic leaders in Congress will support this new relief bill, it would still need the support of at least ten Republican senators. 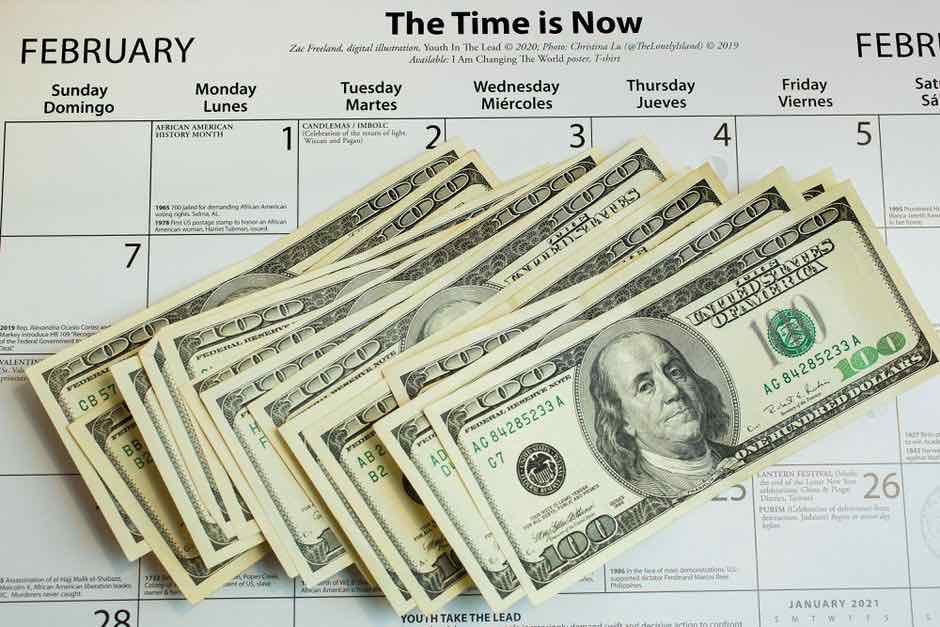 Is a third stimulus check necessary?

While multiple vaccines are being utilized in the U.S. to help curb the high unemployment rates & struggling businesses, we’re still facing a reality where over seventy million Americans have filed for unemployment since the start of the pandemic.

On paper, $1,400 may not seem like enough, but a third stimulus check will still provide some relief to those who are deeply struggling financially, whether that means putting food on their family’s table or keeping the doors of their small business open for another month.

What are your thoughts on a possible third stimulus check? Was the $600 check simply not enough? Will a new $1,400 check even make a difference? Comment below and let us know your thoughts.