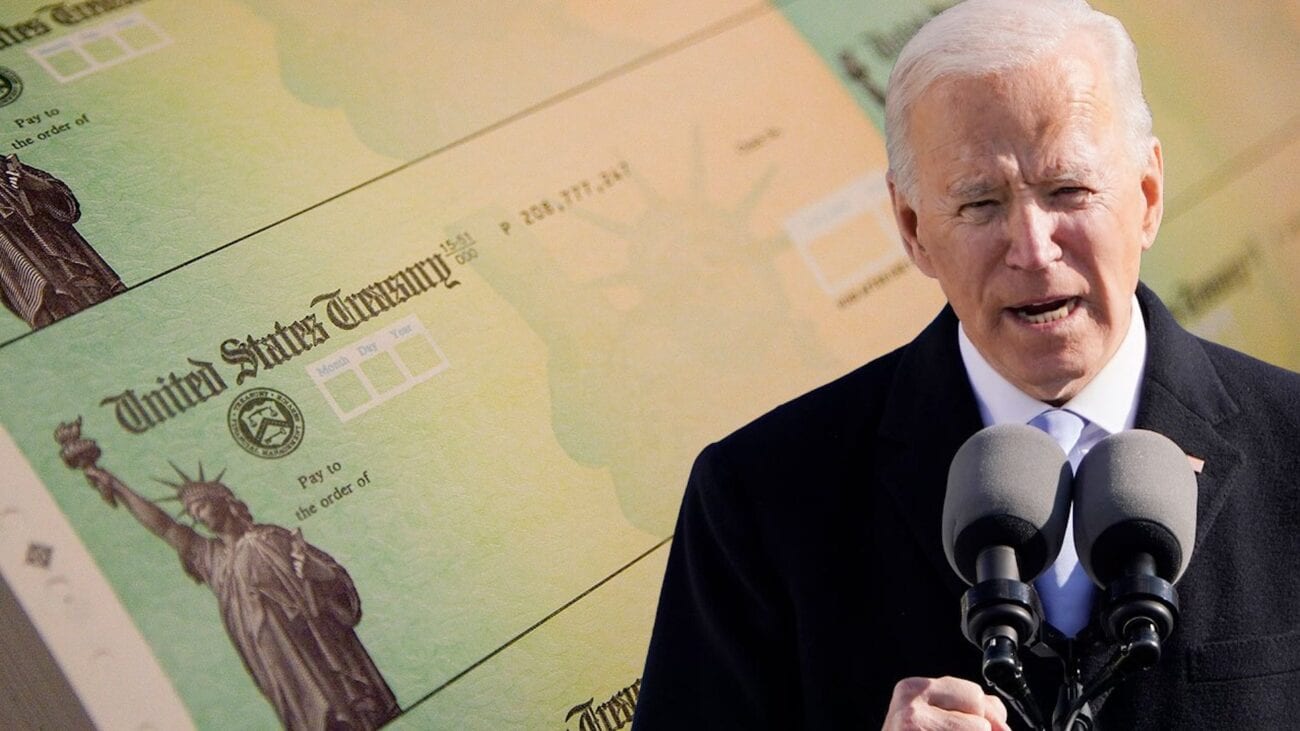 Is a third stimulus check coming? How to get your check if it passes

While the vaccine continues to roll out across the U.S., millions of Americans are still out of a job. The prolonged unemployment is disastrous for an already stretched thin middle class. While a vaccine is a light at the end of the tunnel for many, we’re still a long ways away from returning to the economic prosperity we saw before the pandemic a year ago.

Americans are still in need. Many small businesses have closed for good. Others have seen a complete loss of income, if not a reduced income, while bills continue to pile higher & higher. Even after two stimulus checks, a third will help people stay afloat until vaccines have fully rolled out, and we can start imagining a return to the things we hold dear.

It’s been a long time since we’ve hugged loved ones, gone to concerts, movie theaters, and sporting events – however, help is on the way. President Joe Biden has proposed a $1.9 trillion stimulus package that includes a $1,400 direct stimulus check. It leaves many Americans wondering: when will I see the third check in my bank account? Not that they’re greedy, but in sheer desperation to stay afloat. 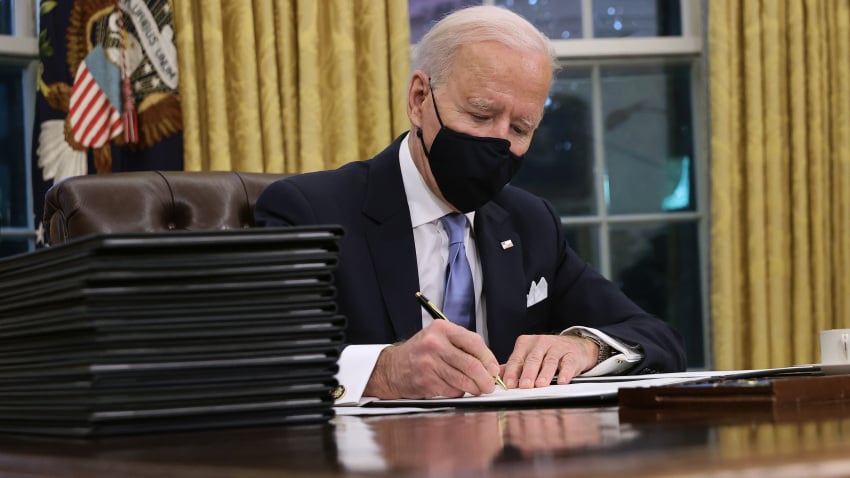 Joe Biden’s American Rescue Plan is a $1.9 trillion pandemic relief plan determined to get Americans back on track. It includes plans like the $1,400 stimulus check, but also includes a $15 minimum wage. The minimum wage increase is a necessary provision, according to Biden’s Treasury Secretary pick Janet Yellen. Its inclusion is to help prevent “long-term scarring of the economy later.”

According to Gregory Daco, Oxford Economics chief U.S. economist, Biden’s proposed American Rescue Plan could lift the U.S. gross domestic product (GDP) by .7% just with the direct aid to low- & middle-class relief. However, once you include the higher minimum wage & aid to states, it could boost GDP growth by 1.5%.

While these provisions are nice, they face fierce opposition from Republicans. Republicans resisted a $2 trillion relief package from the Democrats and will likely continue that same resistance. Most analysts believe Biden will need to trim the American Rescue Plan’s price tag down to $1.5 to $1 trillion – however, both parties support the $1,400 stimulus check – another option is to split the bill in half. 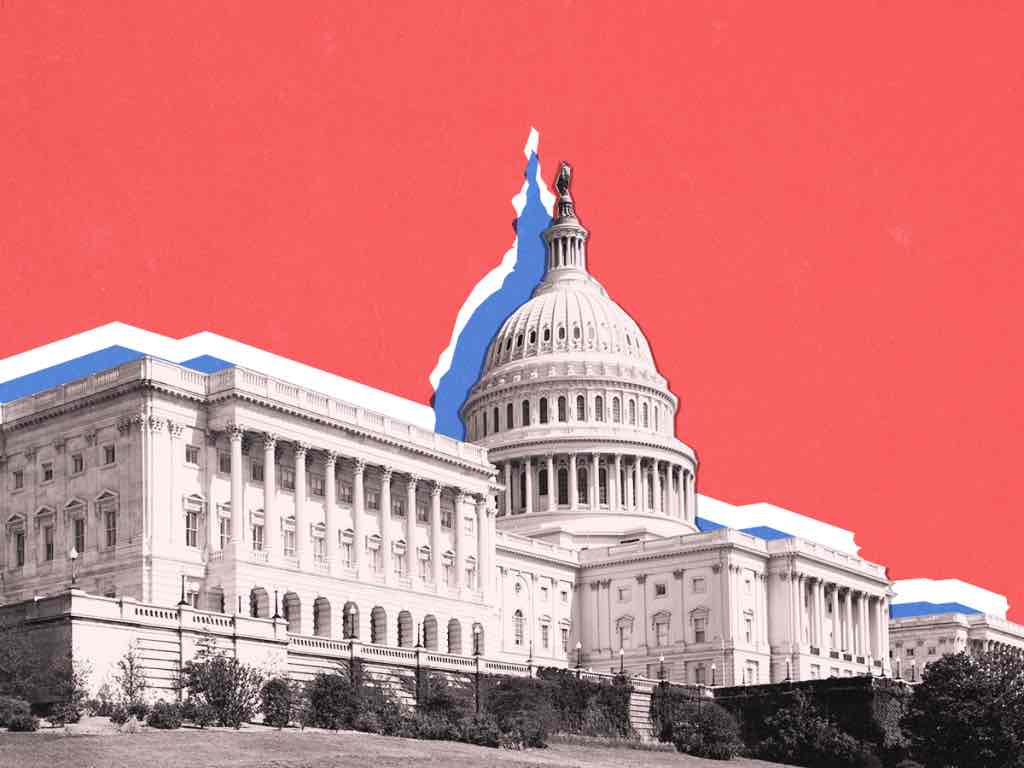 When will it pass?

The question is not will the American Rescue Plan pass, but when will it pass. It might not be in the $1.9 trillion price tag, but the $1,400 stimulus check will be. According to analysts, there’s an 85% chance a scaled-down version of the bill will pass in the first three months. Which is a good sign, since Treasury Secretary Nominee Janet Yellen said she and the Biden administration are focused on winning quick passage.

A typical spending bill usually requires sixty votes in the Senate to pass a relief package. Biden could use Budget Reconciliation to pass it. Budget Reconciliation only requires a simple majority of fifty-one votes. Fox Business & Vox’s Today Explained both believe he could use it. Biden wants bipartisan support for the aid package, but his press secretary, Jen Psaki, told reporters, “we are not going to take any tools off the table”.

“We believe there is support for a smaller package that includes the $1,400 checks, more health care funding, support for small businesses, and some state and local aid,” investment bank Raymond James analyst Ed Mills told CBS News. The U.S. needs aid quickly, and the stimulus check should be at the forefront of the bill. 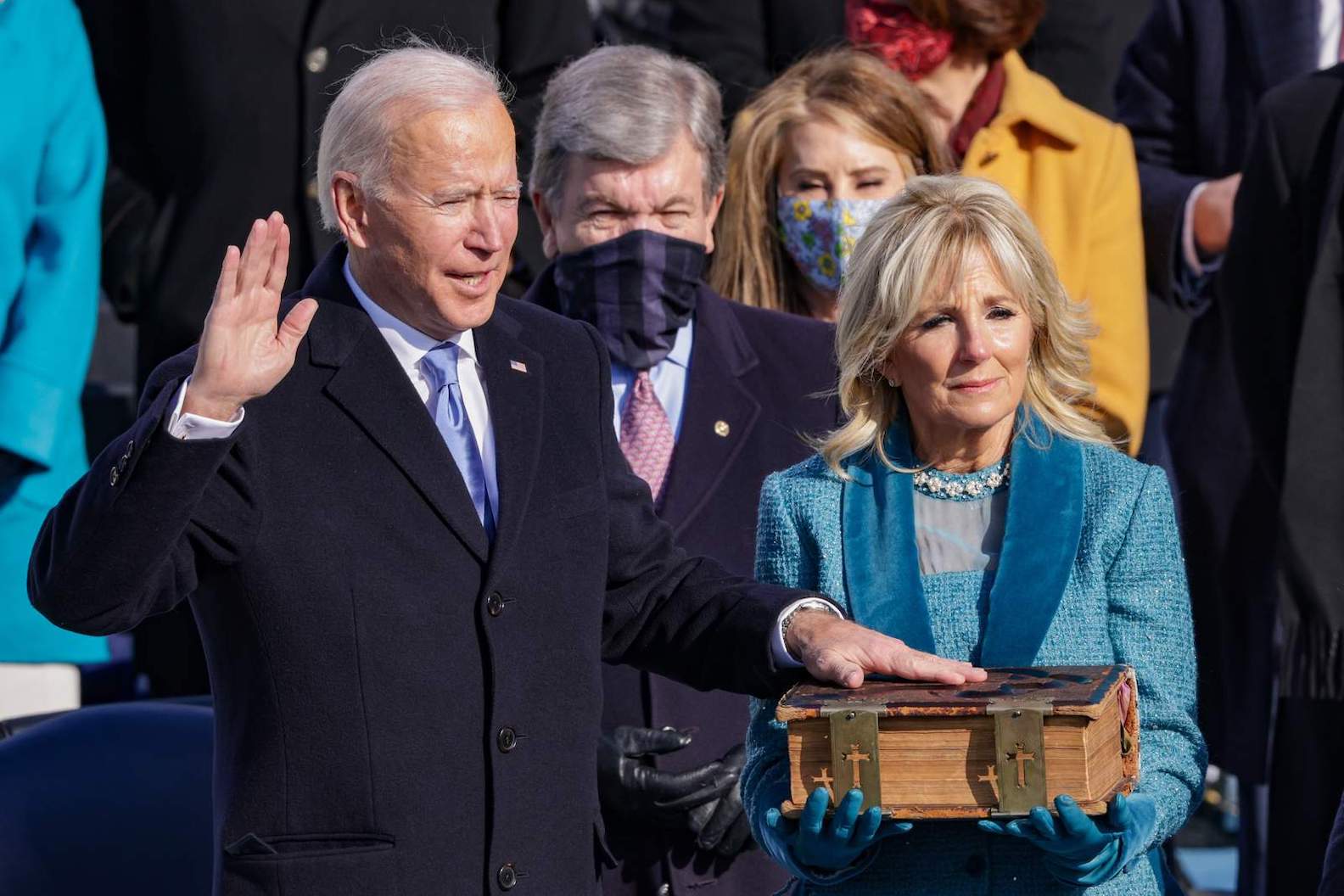 How to get your stimulus check?

The third stimulus check will arrive the same way as the last two, either through direct deposit, mailed checks, or prepaid debit cards. The thing to know is the timeline. The previous two stimulus checks took a week to several months to get to Americans. Now, the best-case scenario is the checks will hit Americans’ hands by late February or early March.

Many analysts believe Congress will pass a version of the American Rescue Plan by mid-February. If they’re correct, Biden will have to sign the legislation, and then the IRS will distribute the funds. This is the best-case scenario based on political analysis.

It is all possible the relief bill takes longer and passes in mid-March. If the bill passes in mid-March, then the stimulus check won’t get to American’s until late March, early April – or the analysts are completely wrong and it could extend into the summer.