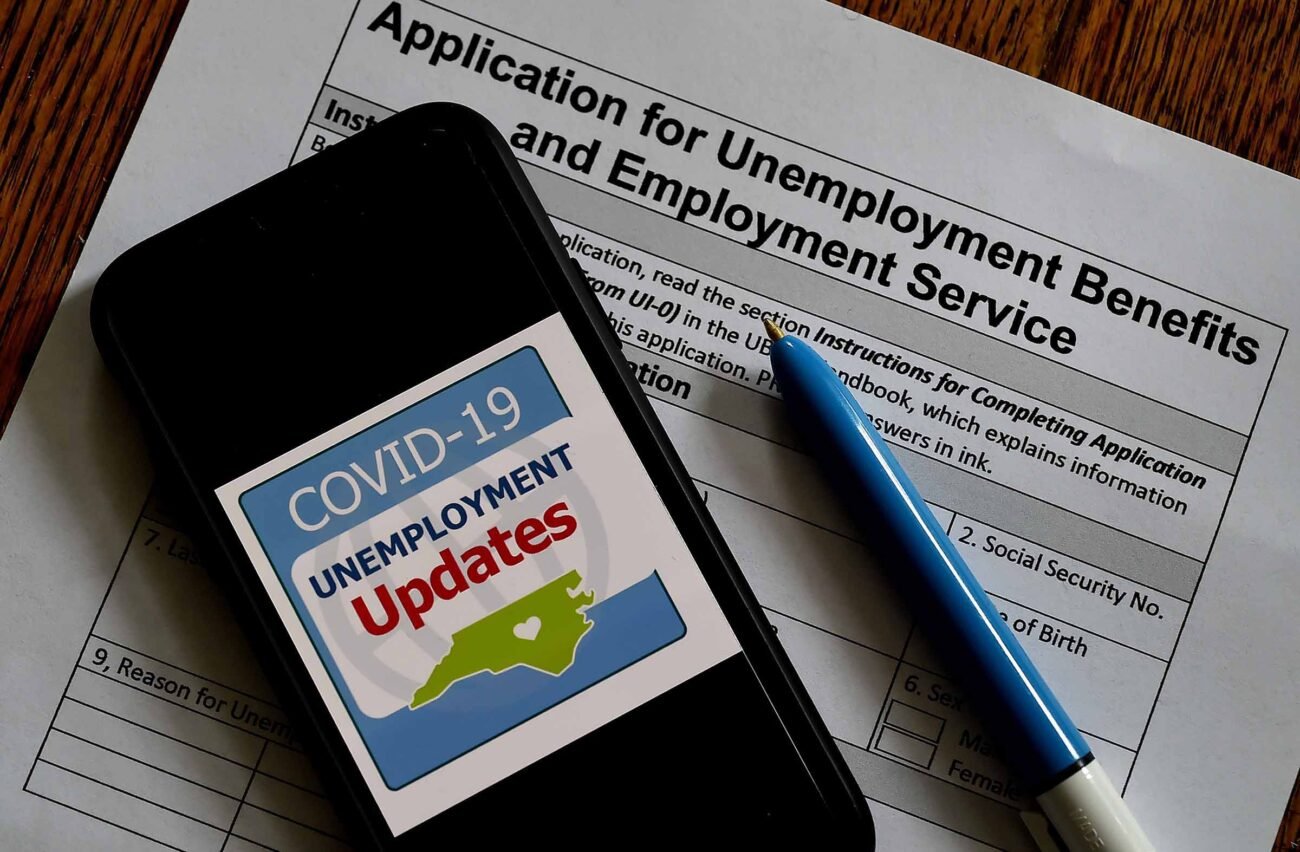 Is an unemployment extension coming? Should you worry if not?

As the COVID-19 pandemic rages on, closures beginning in March of last year continue to show lasting effects on the nation. Millions of furloughed Americans remain without jobs as a result of business closures, downsizing, or reorganization caused by the ongoing the COVID-19 pandemic.

Unemployment continues to ravage the nation, and many Americans have turned to their government for support during this unprecedented time. 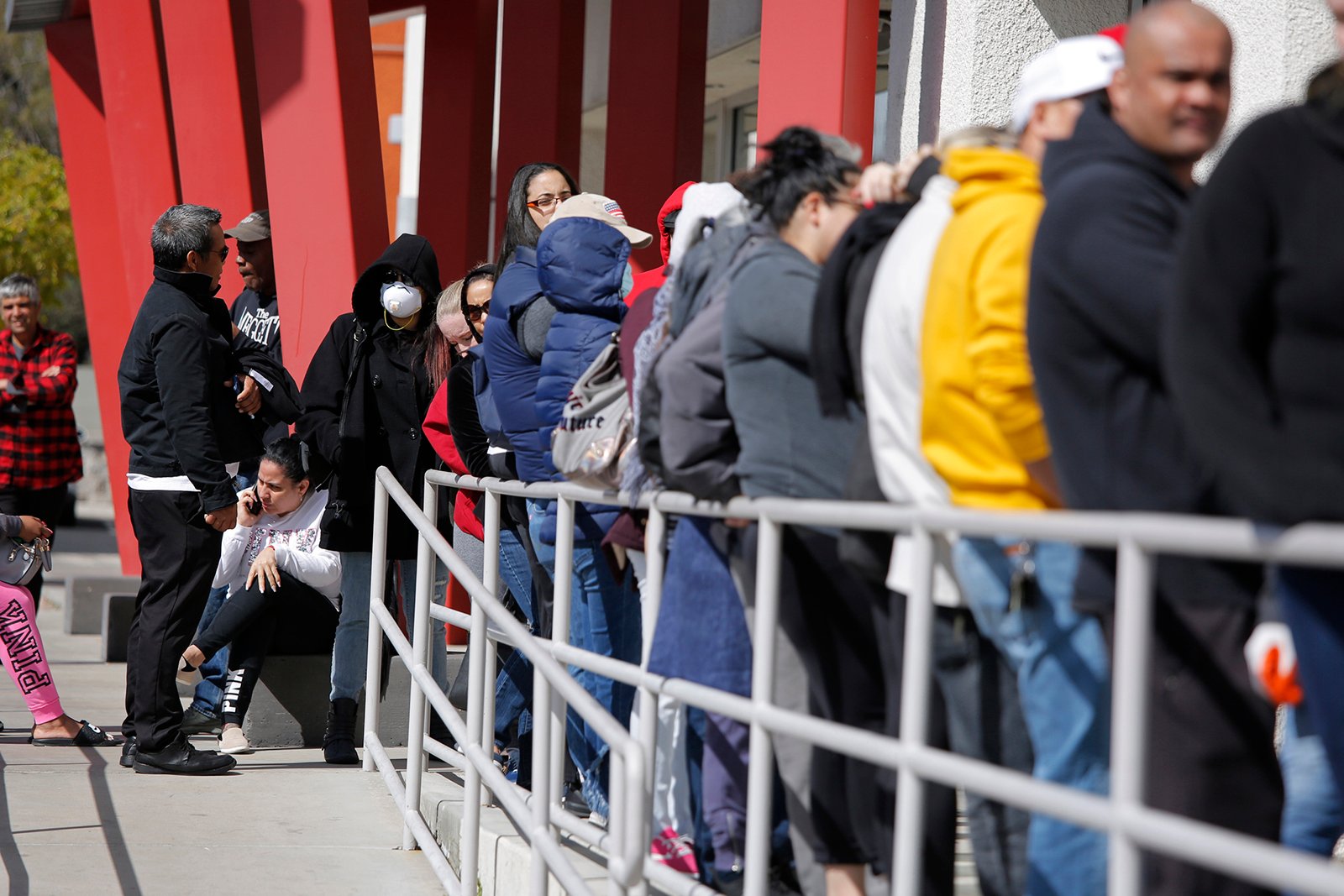 However, unemployment systems across the U.S. have shown themselves to be wrought with problems over the past year; both state & federal unemployment systems have been backed up with a massive margin of error as a result of the sudden drop in employment beginning last year that’s caused a flood of applications to these systems.

Furthermore, many of these systems have proved themselves to be wildly dated & unprepared for the number of people who’ve needed to file for unemployment over the last year. 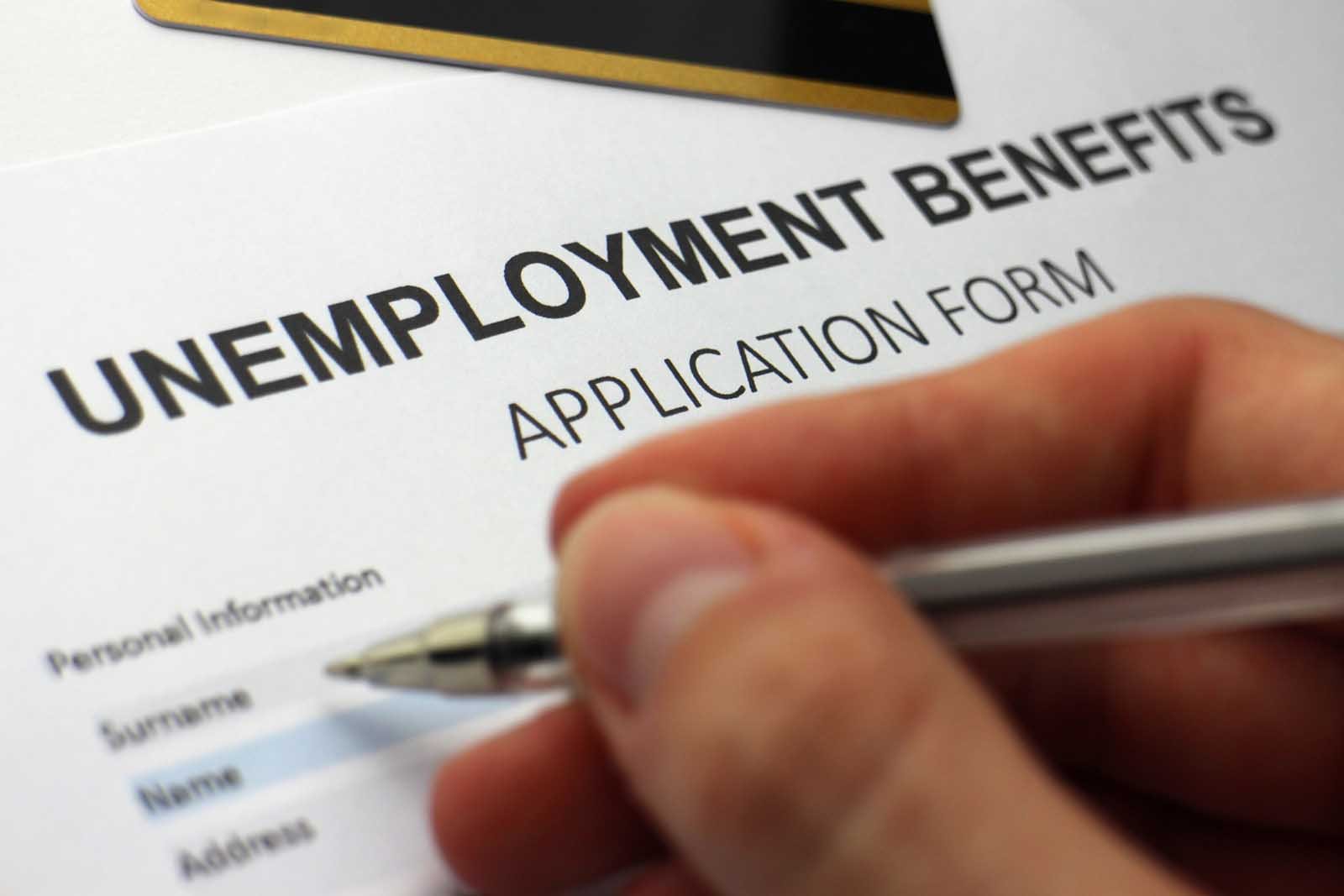 Some people are just getting their unemployment over the last month after a long struggle with these broken systems; applicants are forced to read between the lines and perpetually contact the agencies in an attempt to be the squeakiest in a sea of broken wheels in order to get any government oil.

As millions of Americans take to social media to complain, protest, or find solace in the shared frustration of their fellow unemployment applicants, the statistics support their gripes. 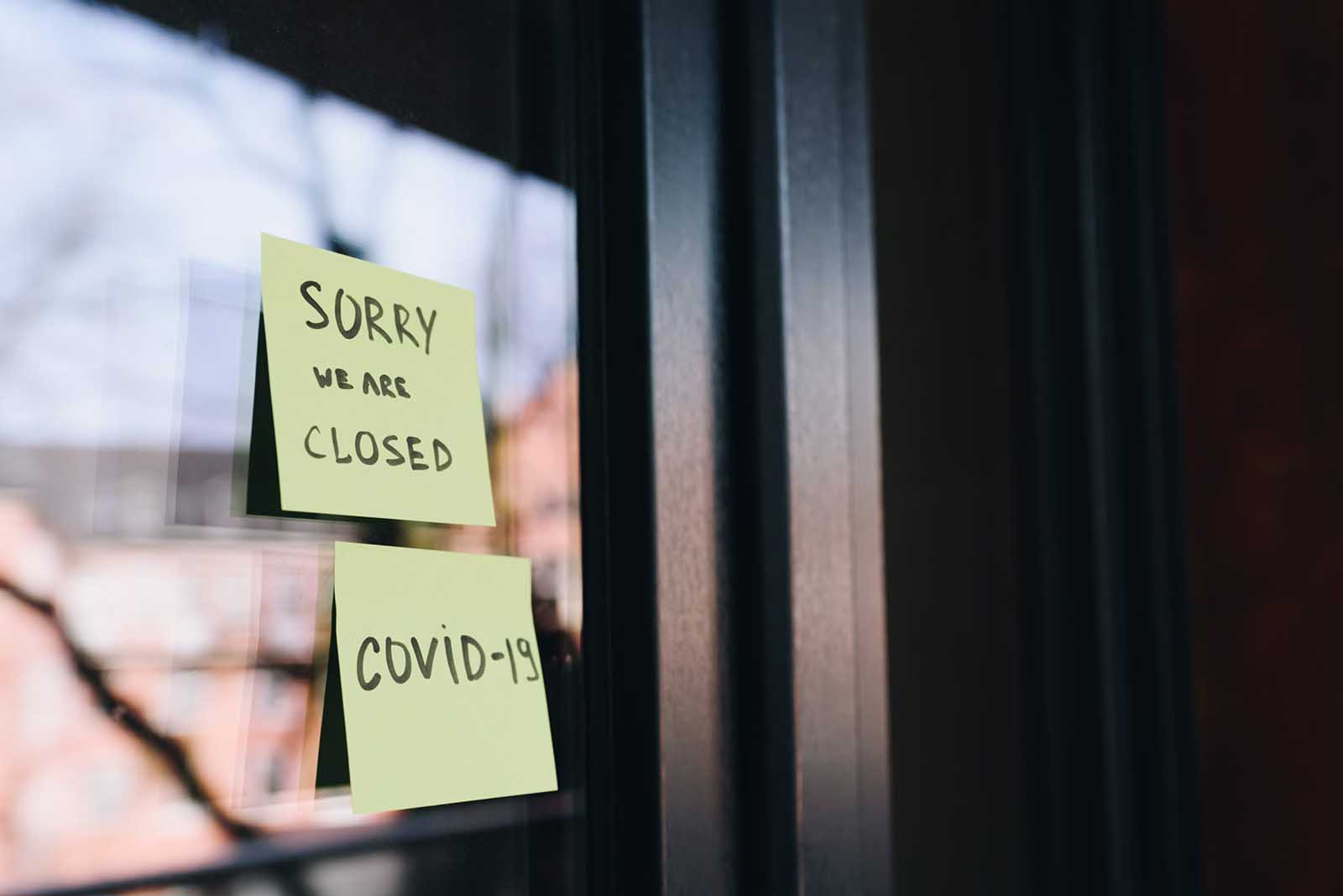 The Guardian reported an analysis today of unemployed workers in January 2021 by labor economist Eliza Forsythe at the University of Illinois at Urbana-Champaign showed only thirty percent of unemployed Americans have managed to reach help from their unemployment systems.

The remaining seventy percent leaves about 8 million unemployed Americans with no unemployment benefits.

Unemployment isn’t as bad as it was when joblessness skyrocketed last April as businesses across the U.S. closed indefinitely, before opening up slowly & differently over the wide breadth of the states. 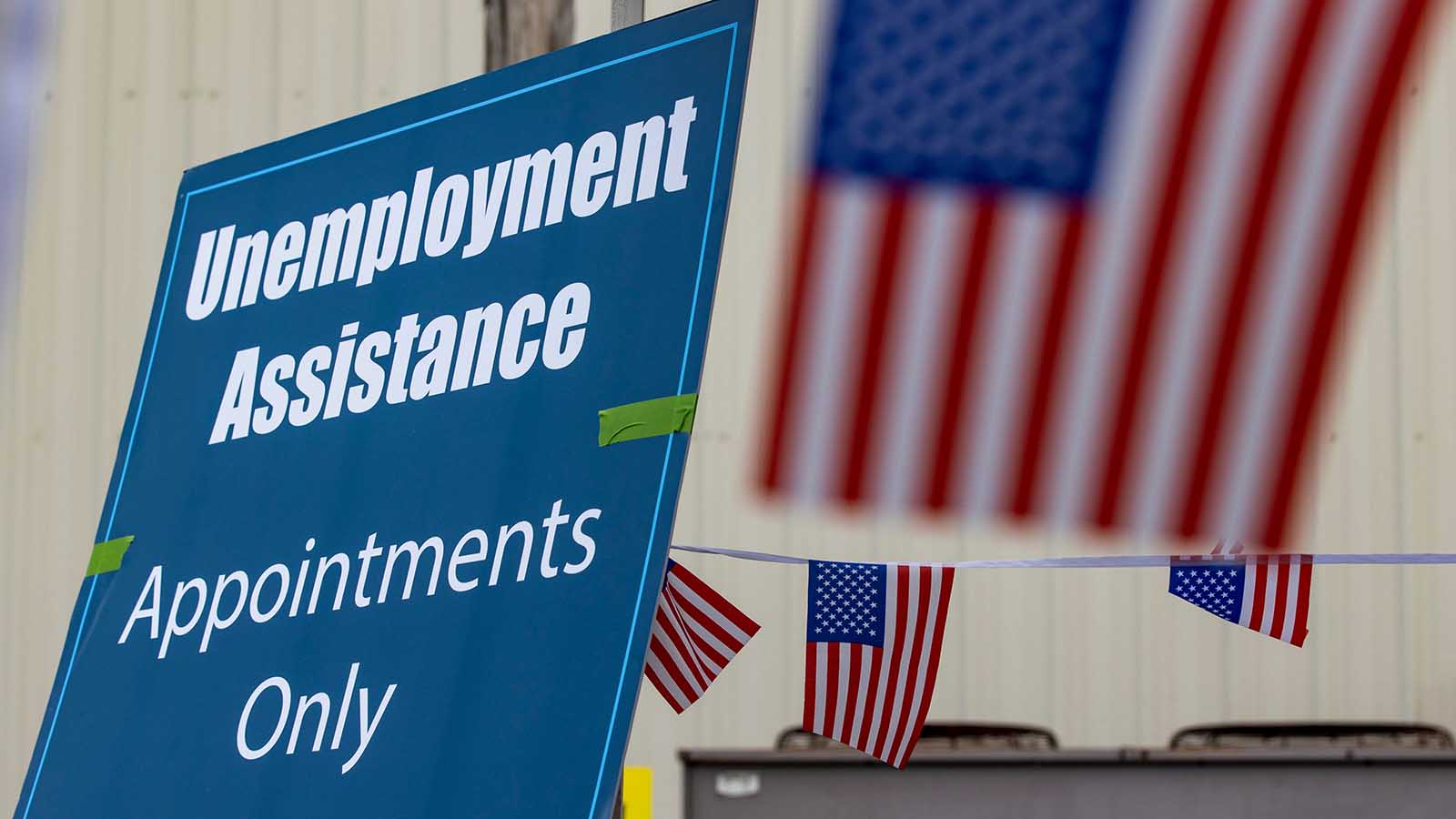 However, unemployment is still higher than the worst week of the 2008 economic recession, and it’s been that way for forty-nine consecutive weeks. There are 9.9 million less jobs than there were before the pandemic hit last year.

As unemployment remains a focused concern for millions of Americans, many wonder if there’ll be an unemployment extension of benefits, now that the most recent issue of benefits are set to expire March 14th if Congress doesn’t act to extend them by then. Furthermore, many Americans are bracing themselves for massive tax payments as a result of any unemployment assistance coming through for them over the past year. 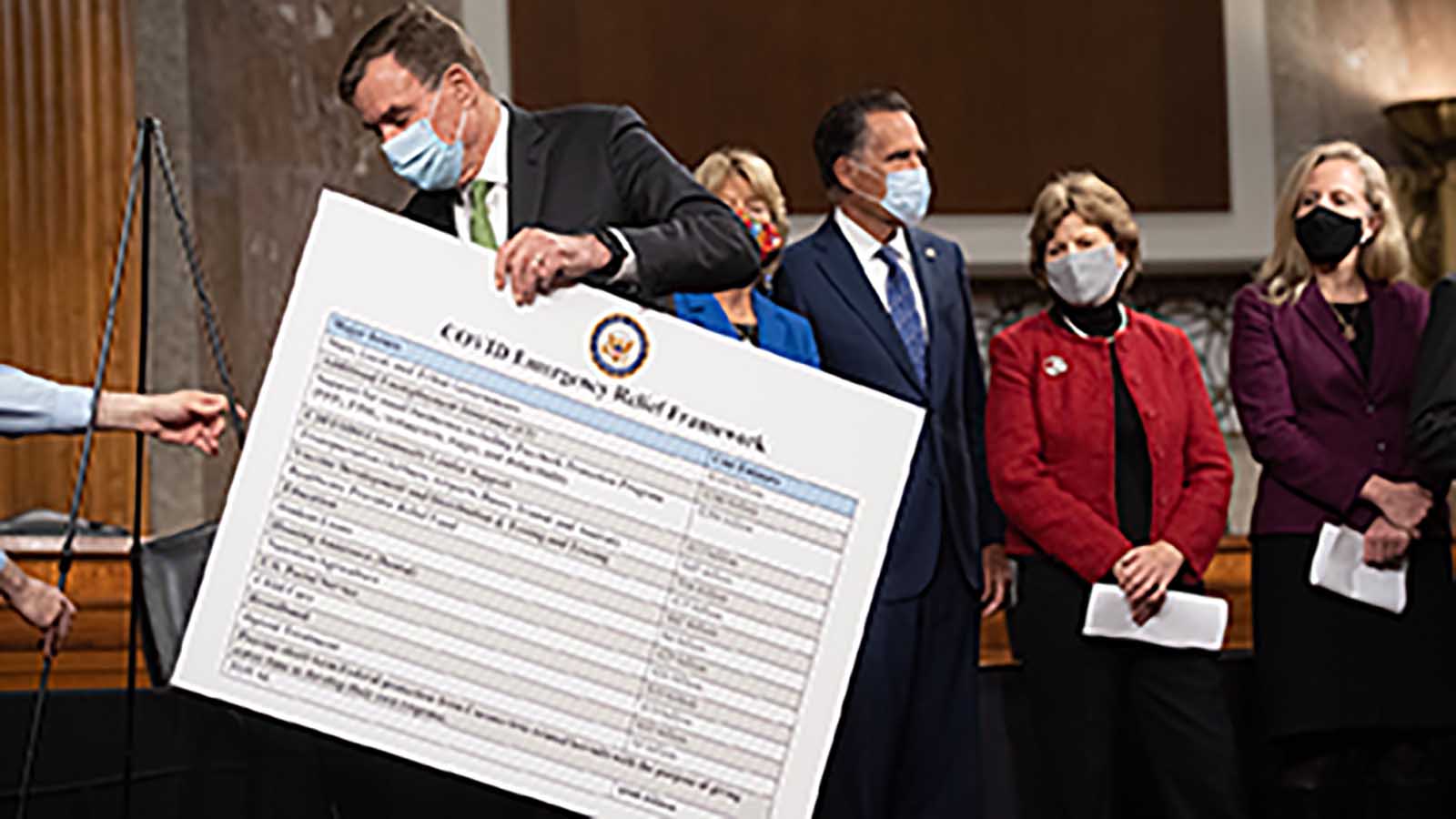 As unemployed Americans wait to see if Congress will pass an unemployment extension, they are forced to keep tabs on the news on TV & Twitter to see if they’ll receive any help in the form of stimulus checks, as many haven’t seen the last federal $600 stimulus check, and there hasn’t been definitive news about another stimulus check coming.

Many Americans who haven’t received their stimulus and have little faith in getting the next one even if it’s announced, are relying on an unemployment extension. 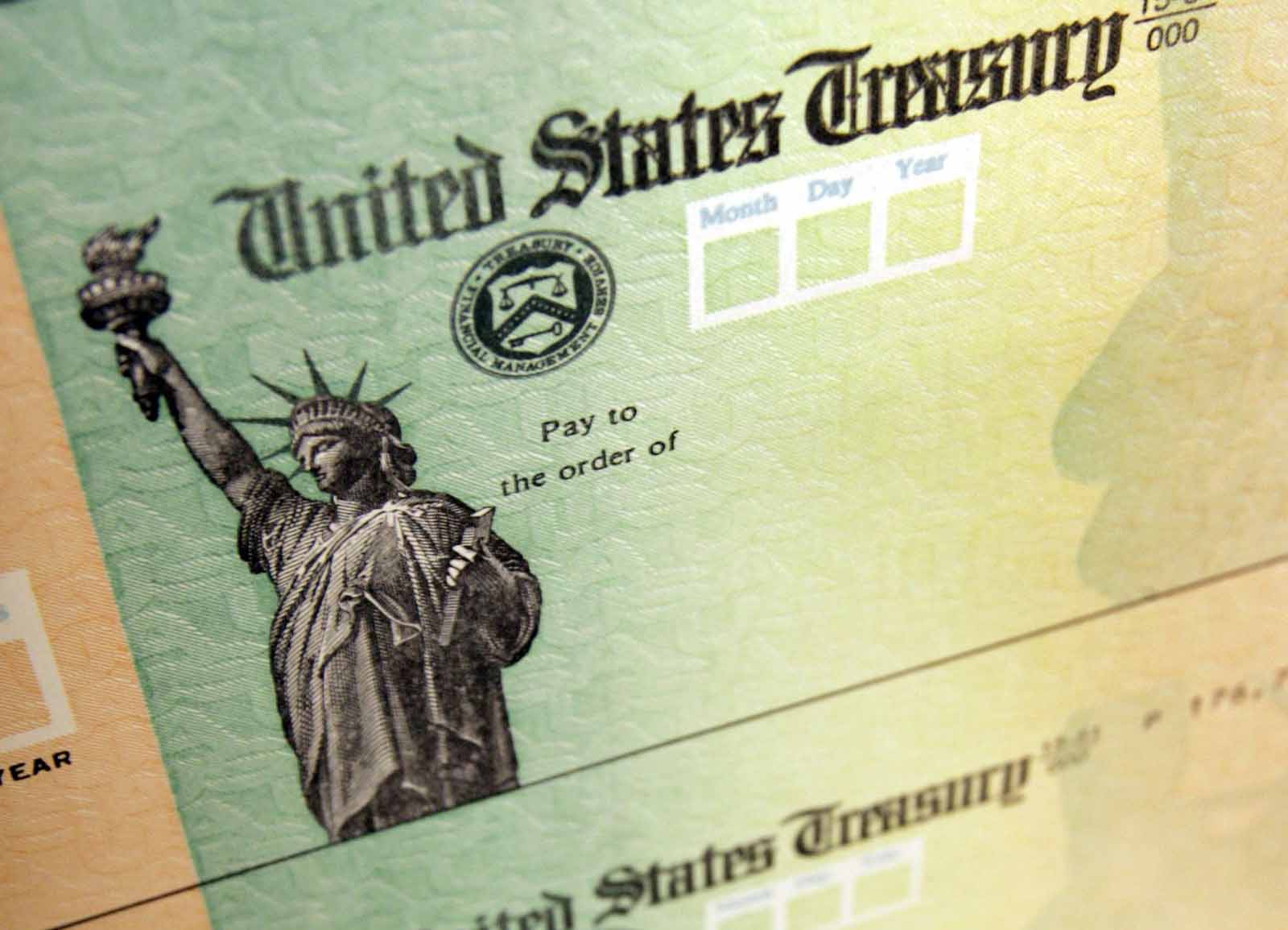 If there isn’t an unemployment extension, unemployed Americans can only hope they’ll receive the $1,400 stimulus checks laid out in President Biden’s $1.9 trillion COVID-19 relief plan which passed the House of Representatives last Saturday. The plan will need to pass the Senate for the checks to be sent out.