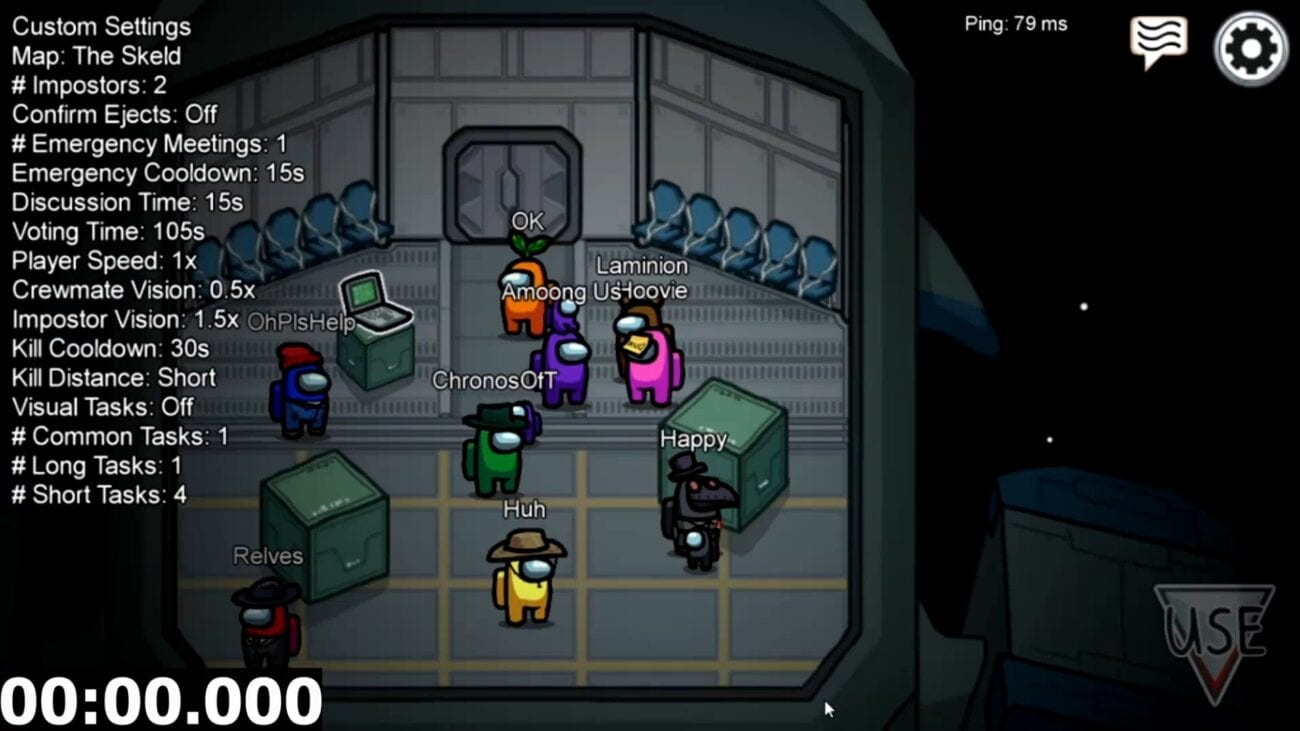 An ‘Among Us’ speedrun? Your guide to beating the game in record time

Innersloth’s Among Us has seen a fanfare explosion recently, thanks to the vibrant gaming community on Twitch & YouTube. The multiplayer game was created in 2018 and largely remained under the radar until the quarantine. With its addictive playstyle & notoriety among the slew of online influencers, the game quickly rose to become one of the most played video games today.

Naturally, like any popular video game, a myriad of strategies can help you win the game. Here we have gathered a guide to help you beat the game in record time. 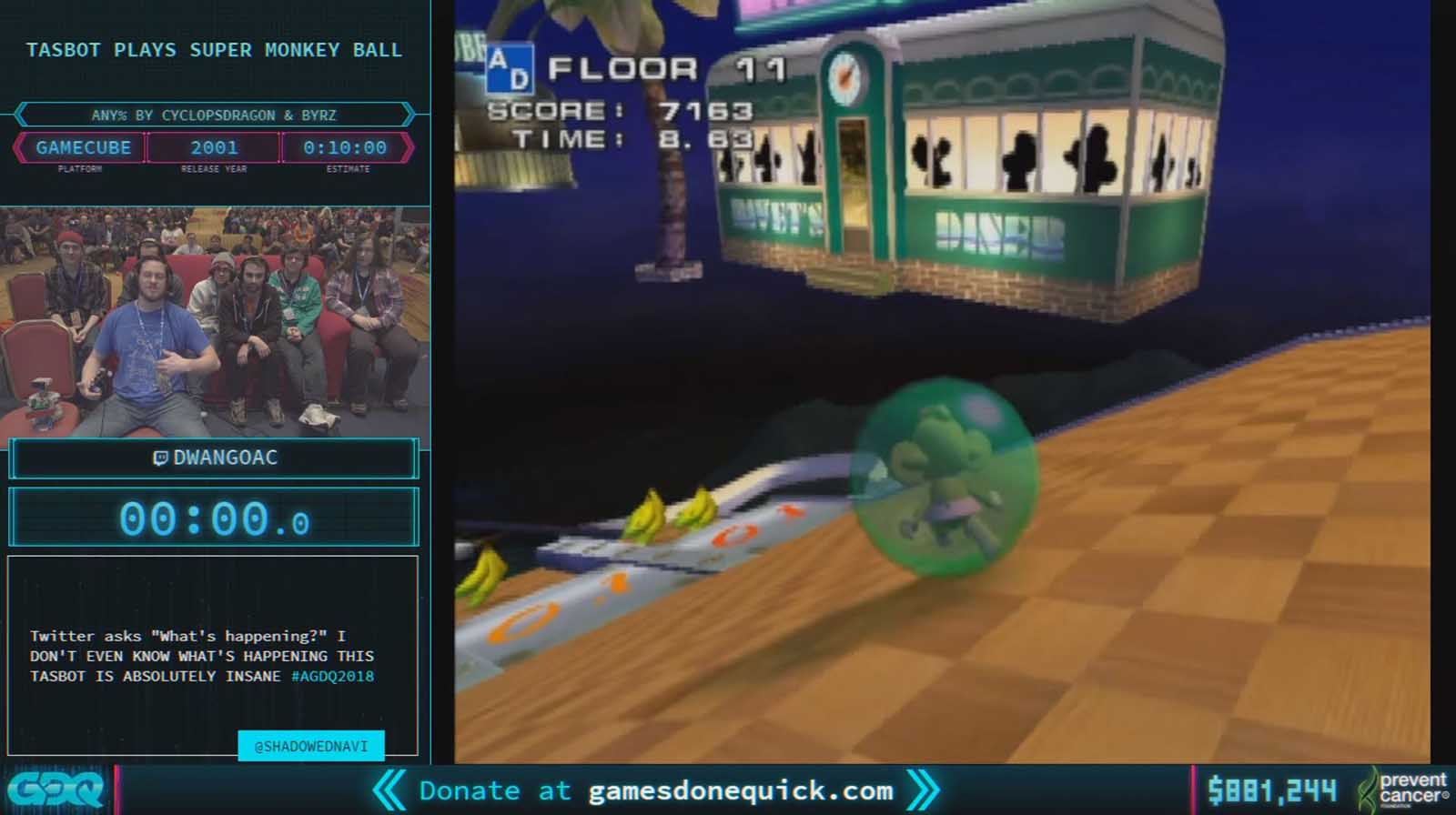 Speedrunning is a gaming tactic used by players who zip through at a breakneck pace to achieve some set of goals in the fastest possible time. This tactic enables them to win the game in a fraction of time while competing with other speedrunners. This fast-paced online gameplay is a very popular form of entertainment in the online gaming community.

Speedrunners often exploit glitches in a game’s code to advance ahead and pay no heed to the guidelines & stories laid out by developers of the game. Their only goal is to finish the game in record time.

Usually, popular game candidates for speedrunning have almost no multiplayer features, such as The Legend of Zelda series. As you can gather from the description, speedrunning is not meant to be associated with Among Us. However, the Among Us community does use the term in specific situations. The players use the speedrunning strategy in two distinct scenarios. 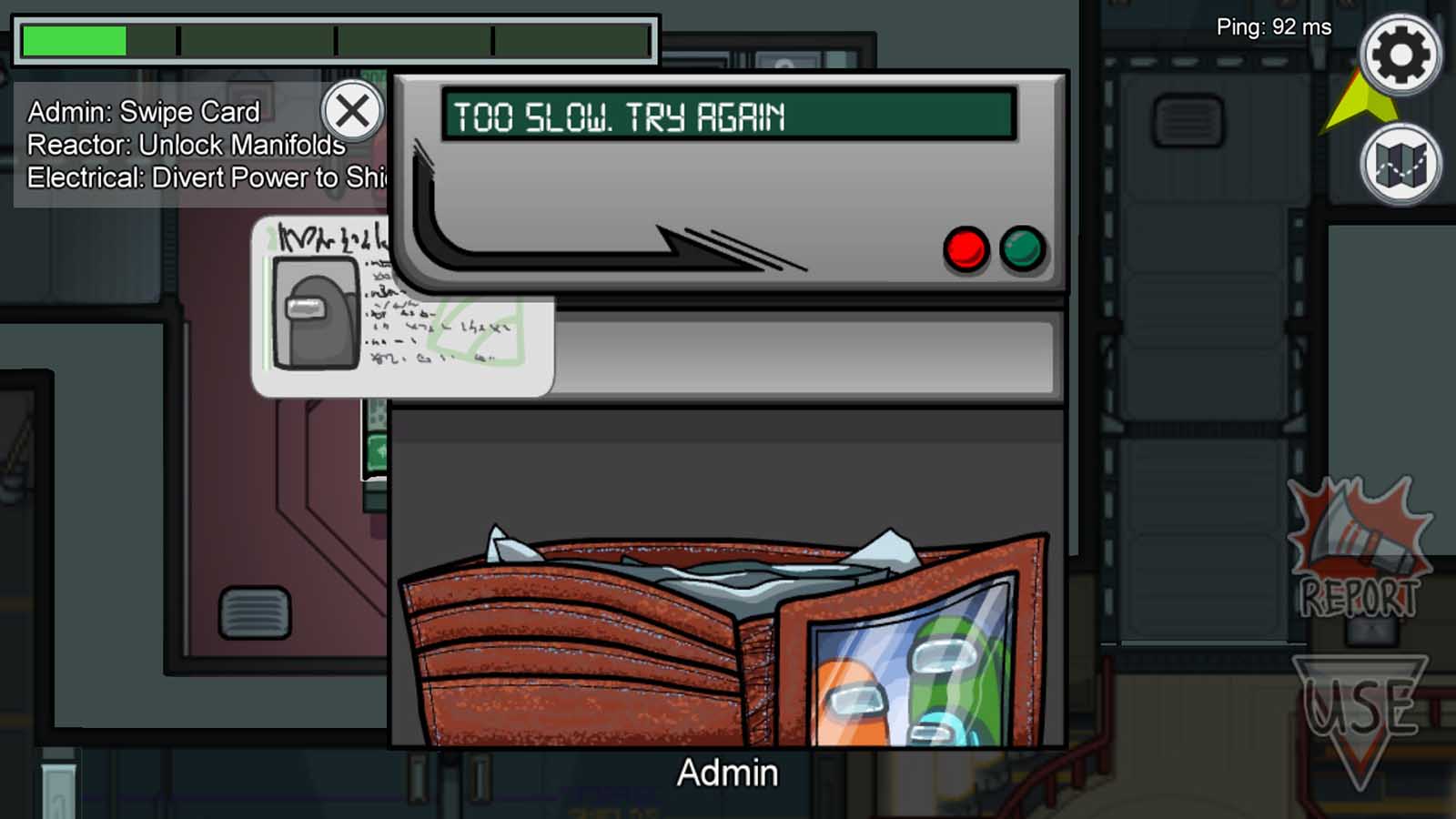 The first scenario in which the Among Us speedrun strategy can be applied is while completing crewmate tasks. Completing tasks is one of the main objectives of the game, and speedrunning allows you to reach your goal faster. If all crew members finish their tasks, the crewmates win the game by default. 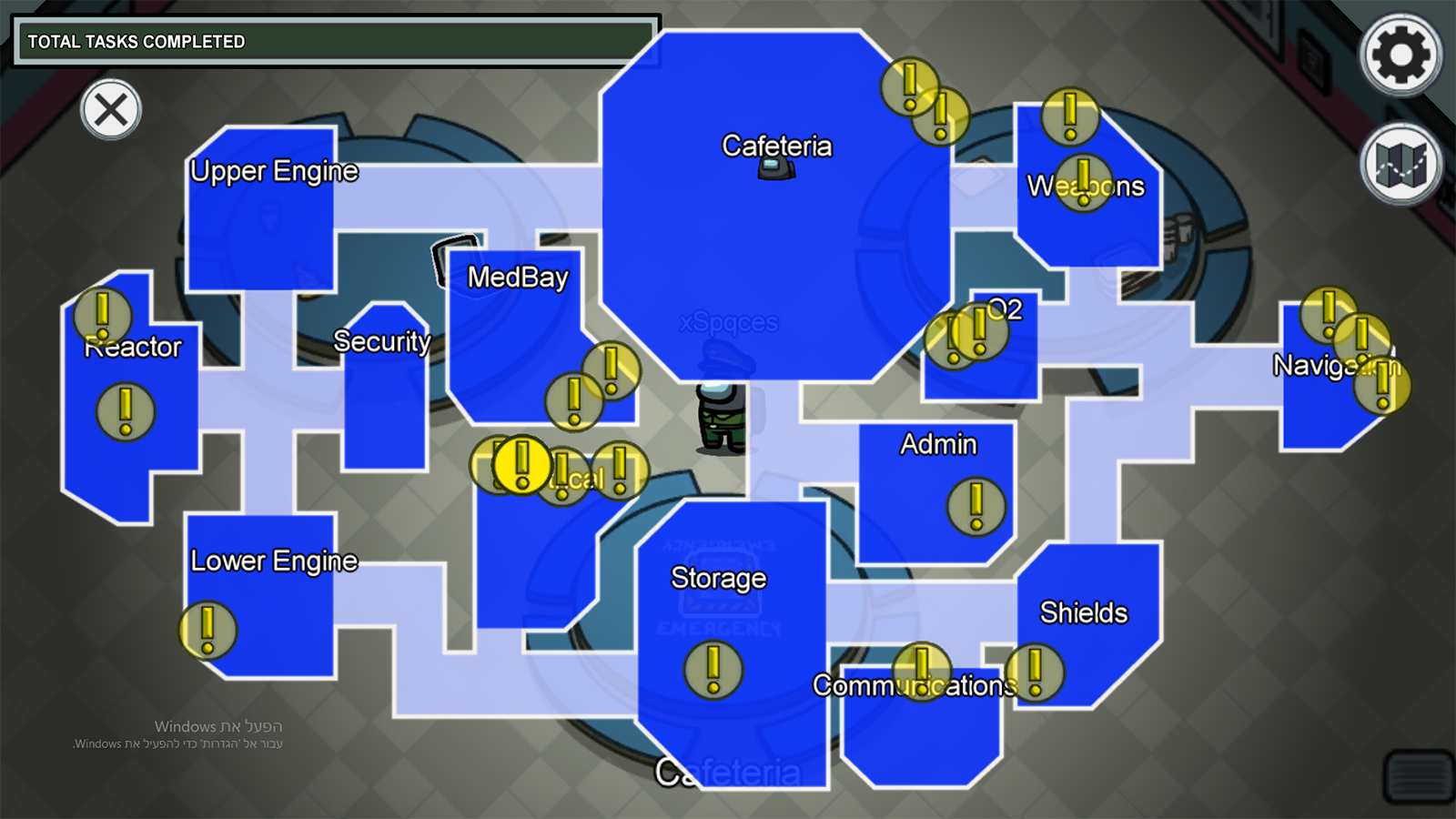 To apply this strategy all the roommates have to finish their assigned tasks as quickly as possible. 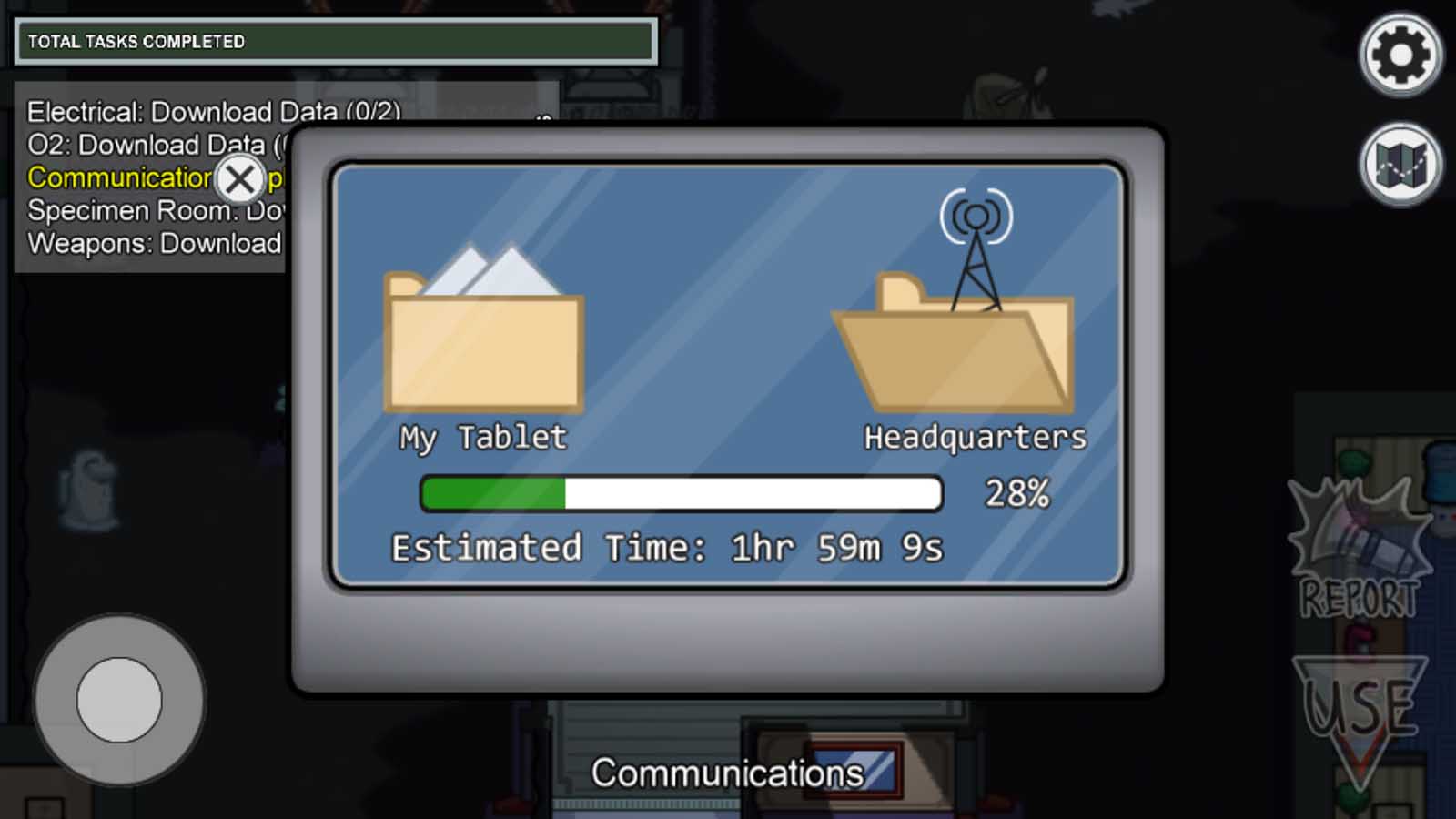 What is the benefit?

Speedrunning tasks allows a crewmember to finish their tasks in record time so they can either help other members with their allotted tasks or keep a close watch on suspicious crewmates once they’re completed.

The purpose of tasks in Among Us is to make sure impostors have enough time to blend in and ambush unsuspecting players. This playstyle not only allows you to reach task completion victory but also increases the survival odds of your crewmates. 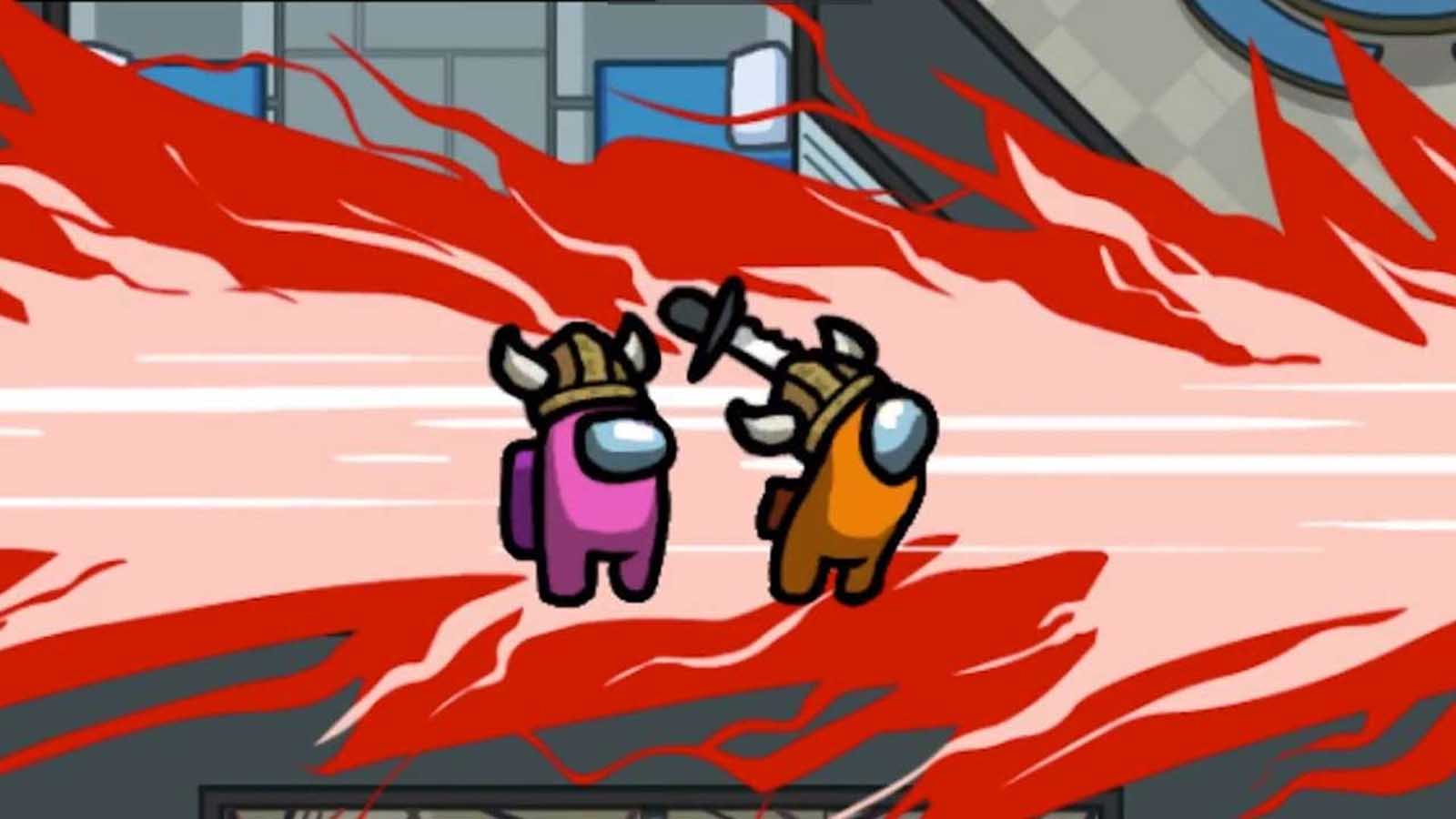 What is the disadvantage?

While speedrunning tasks is a straightforward way for crewmates to inch closer to victory, not all tasks are risk-free. The tasks can be all over the map and sometimes in particularly dangerous areas that might result in the death of the crewmate. 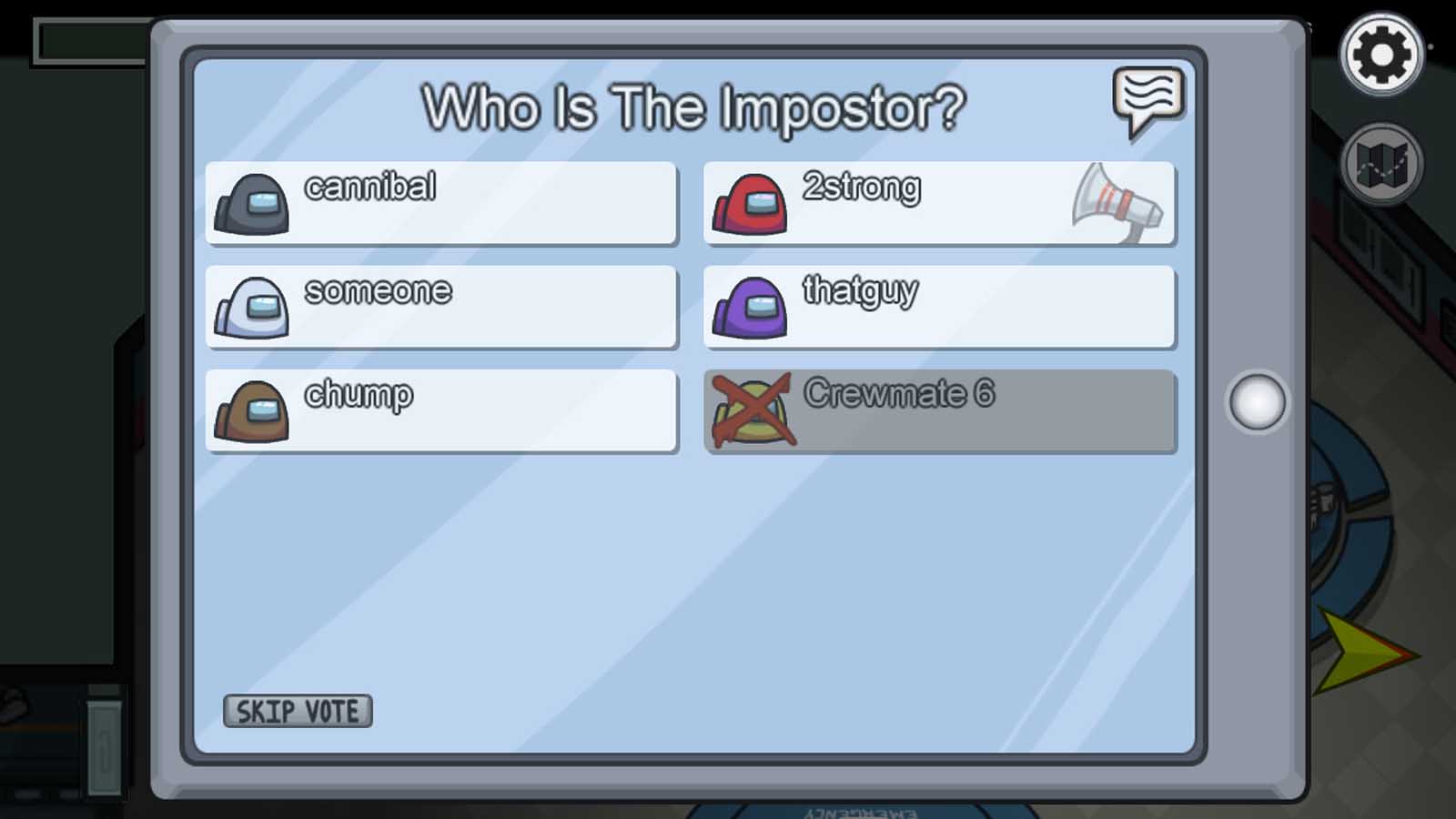 Another way you can win the game is by voting off the impostors during the voting phase. In fact, voting is likely the only tool the crewmates have to get rid of impostors before it’s too late. The second scenario in which the speedrunning terminology is applied in Among Us is during voting.

To apply this strategy you will have to vote off potential impostors on the smallest evidence by calling emergency meetings. 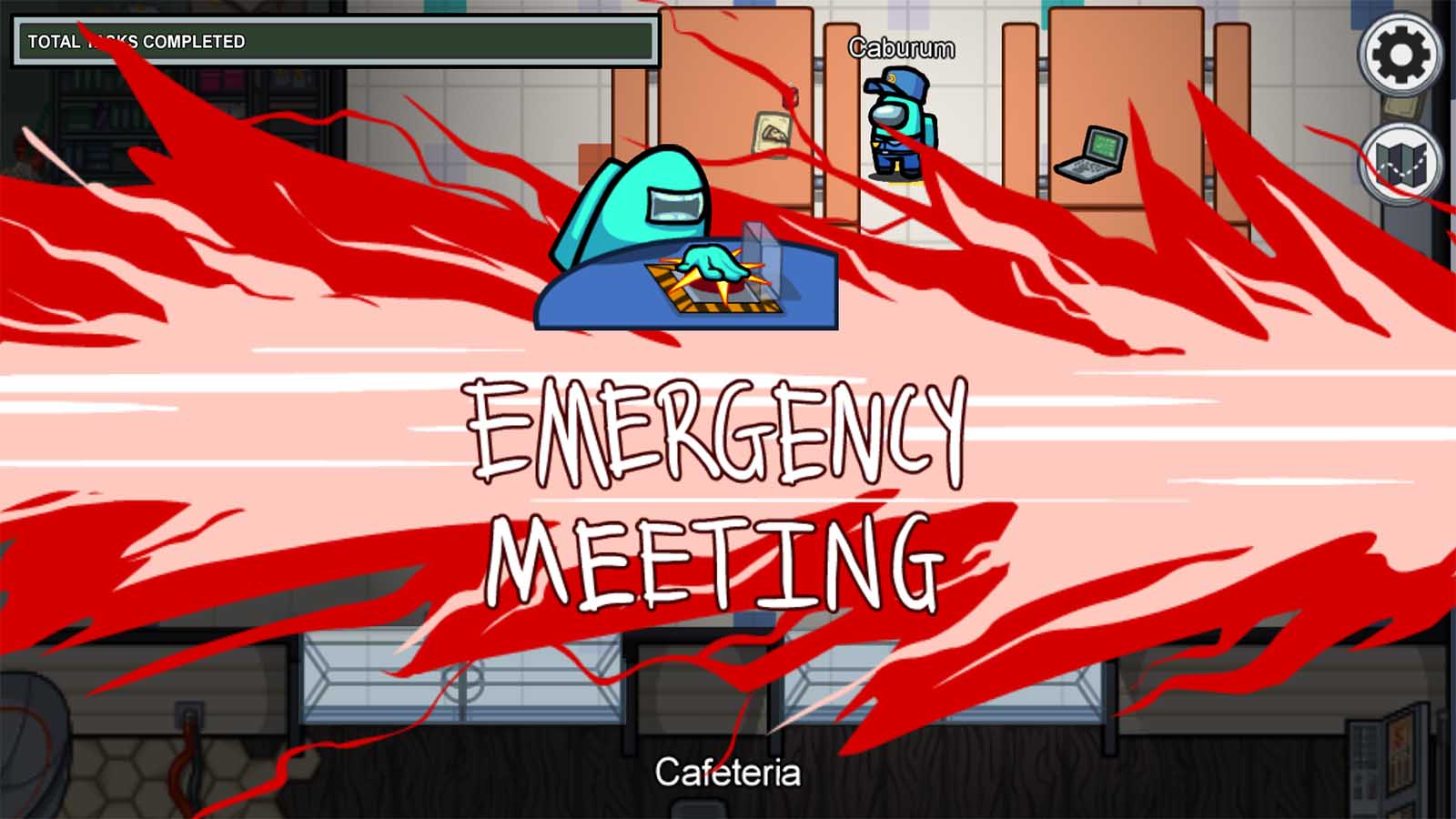 What is the benefit?

All crewmates are assembled to vote during crucial moments throughout the game like when a dead body is found.

But the emergency button allows you to call crewmembers for an immediate discussion as long as no active sabotages are going on. Doing so will allow crewmembers to vote off all the potential impostors quickly so the impostors don’t win. 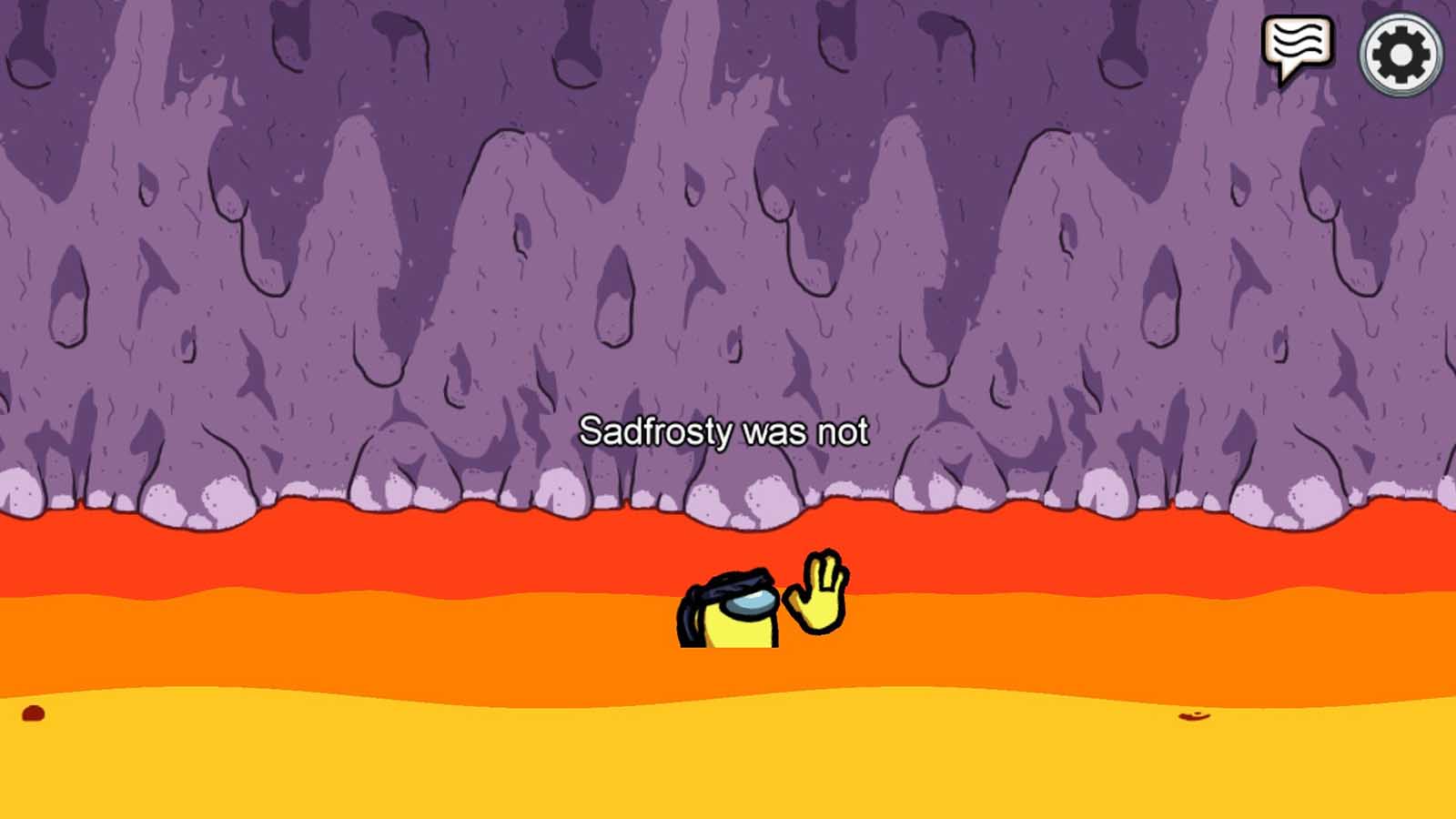 What is the disadvantage?

The main downfall of using this speedrunning technique is the danger of randomly choosing the impostors. Because voting off players is risky, this strategy should usually be used to change up the pace of a game. Also, it does make for a great comic relief moment for content creators.