Did someone just win $100k for playing a game of ‘Among Us’?

Among Us just crowned the first gaming champion! A player has reached a grand prize of $100,000 in an online tournament this December. The survival game has reached a new extreme with the latest live tournament involving the world’s biggest streamer names. We have the full rundown of the Among Us winner below.

The Among Us tournament included Sykkuno who is currently the most famous Twitch streamer since 2019. Other Twitch streamers and YouTubers like PewDiePie, Jacksepticeye, and Corpse Husband joined in on the fun. According to Gamerant, giving away cash prizes is nothing out of the ordinary for the online host, MrBeast.

MrBeast or Jimmy Donaldson is a YouTuber who hosts many tournaments and enjoys engaging in gaming tactics online. Luckily Among Us was the perfect game to bring a sneaky impostor a quick load of cash. The MrBeast Gaming channel streamed the tournament and crowned Karl Jacobs the Among Us victor. 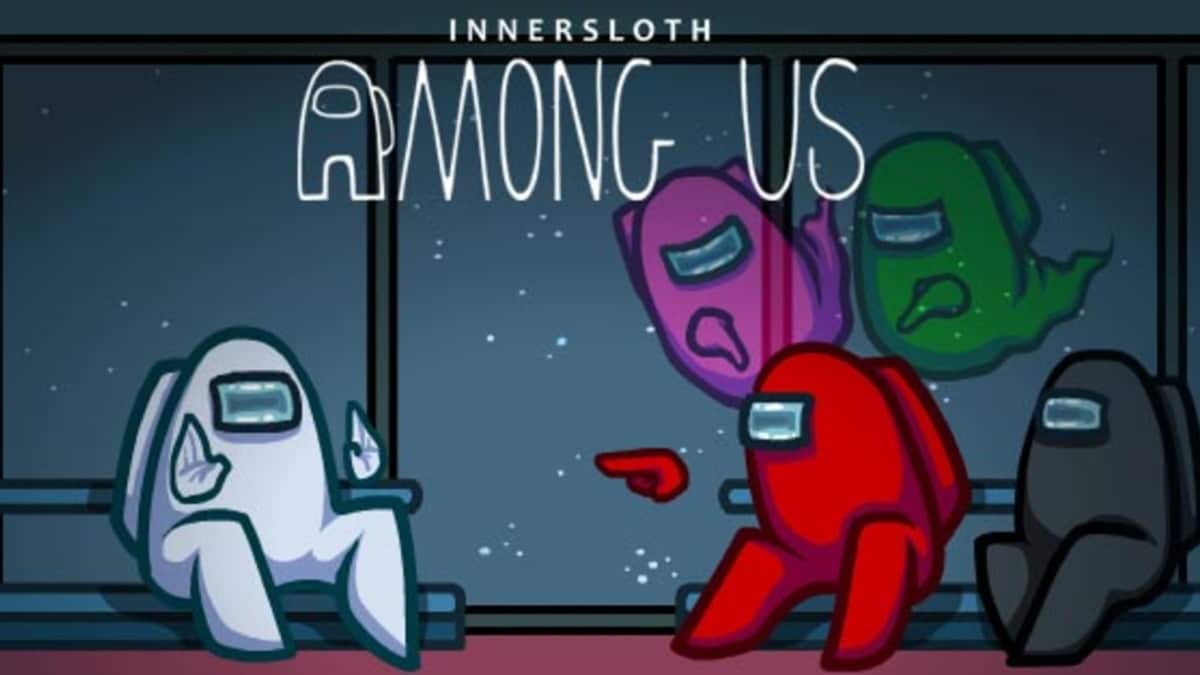 Among Us is an online multiplayer game where crew members need to complete multiple tasks on a spaceship without getting killed. For crewmates, the aim of the game is to complete the tasks and discover the impostor on the ship before it’s too late. For impostors, the aim is, of course, to sneakily murder as many crewmates as possible.

Among Us is played between four and ten players and is also available cross-platforms, meaning you can play with PC & mobile players at once. Though Among Us was first released in 2018 by Innersloth, the game just recently became popular due to Twitch gamers who streamed their live Among Us sessions in early 2020.

Among Us works on little to no communication unless the crewmates call an emergency meeting. These meetings are short and used to vote off the possible impostor. If the impostor is not voted off the spaceship, then the impostor will remain on the ship and cause even more mayhem for the crewmates. 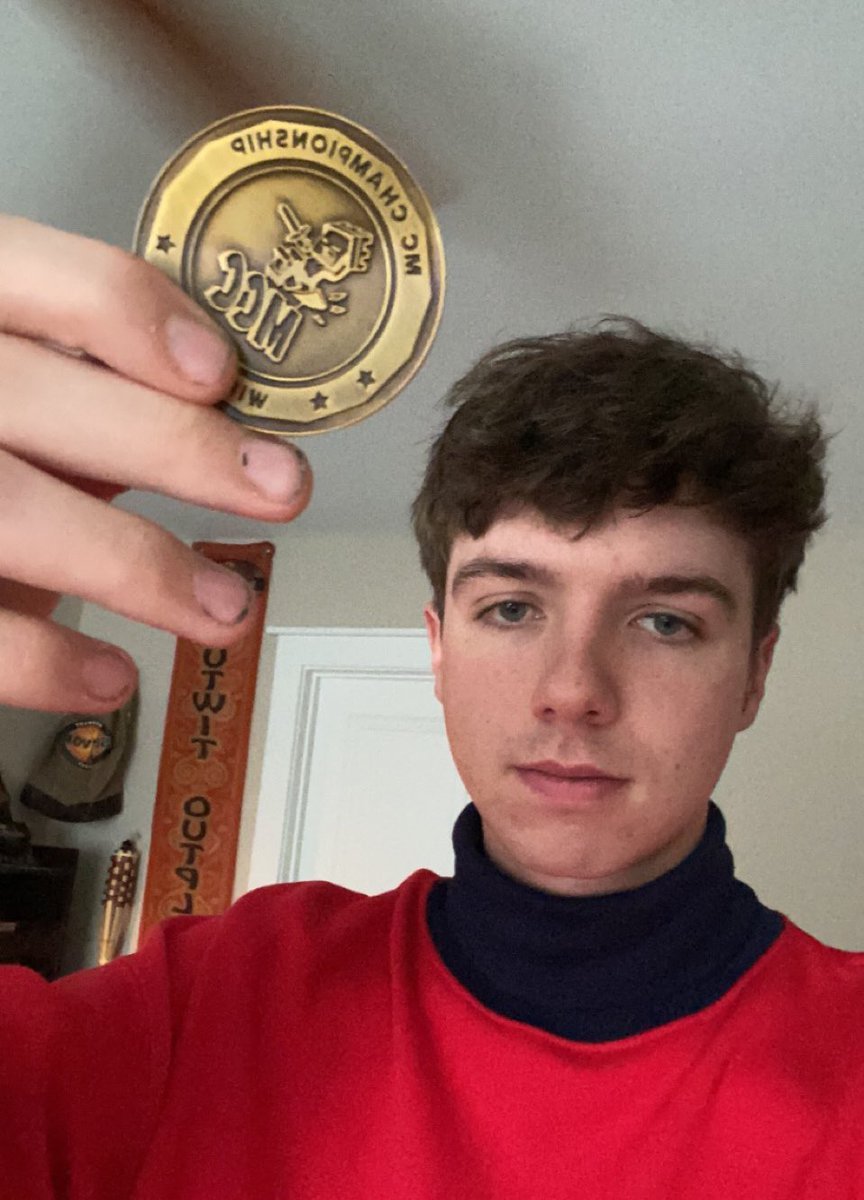 Who won the gold?

Karl Jacobs won as the crafty impostor in the ten-player Among Us tournament. Jacob’s win came as no surprise as impostors reportedly have a bigger chance of winning the online game. According to Gamerant, impostors win approximately 57.69% of the time compared to crewmates with a winning streak of only 42.31%.

Karl Jacobs is a new Twitch gamer who streams games for over 800 thousand followers to enjoy. Jacobs mostly streams games like Minecraft and Jackbox Party Packs. Although Jacobs is not as famous as his components like Sykkonu, Jacobs definitely earned his recent Among Us title.

The crew had no idea Karl Jacobs was lurking in the shadows as the lonely impostor until Tommy let him win. To fly under the radar, Jacobs covered his tracks perfectly until the final round. 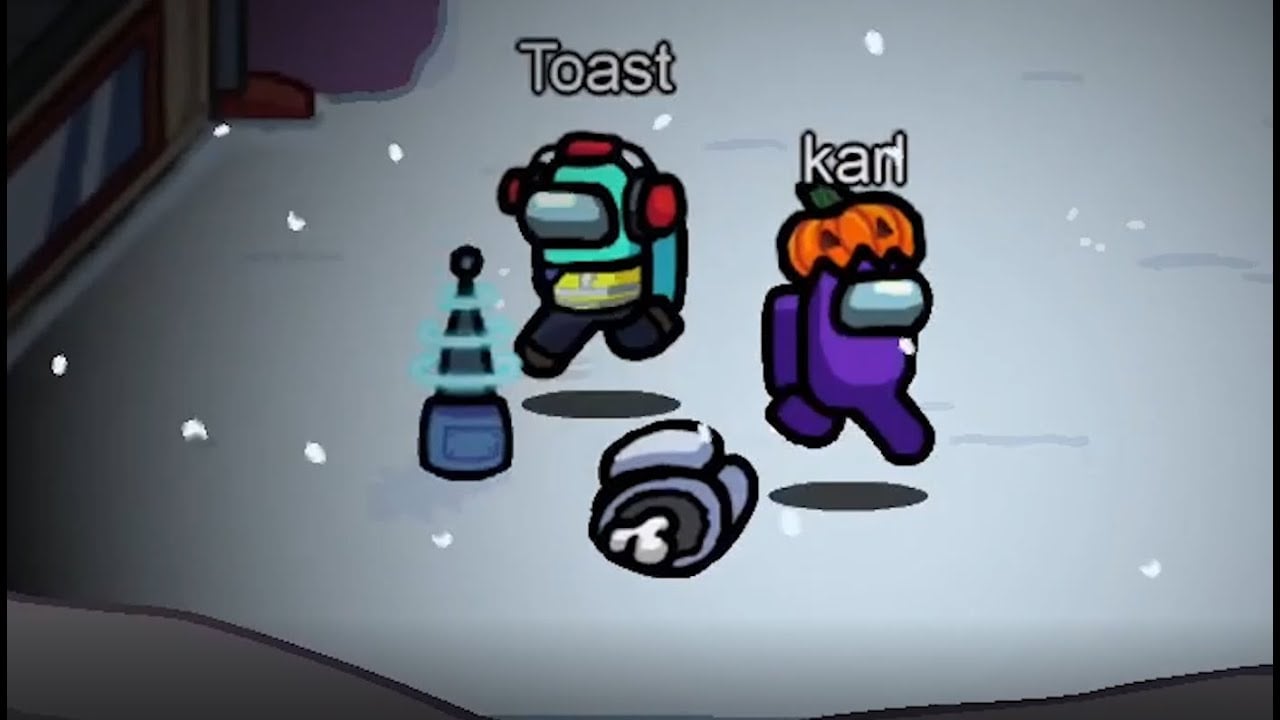 How did Karl win?

Karl Jacobs won in the second round of the Among Us tournament. In the first round Sykkuno was caught as the impostor who murdered a player in the electrical room. Though suspicions were very high, Jacobs was not voted off as he continued to act calm & collected.

Fortunately for Sykkuno, he employed a team tactic with Karl Jacobs which worked. Sykkuno even voted himself off the ship to get rid of any suspicions. This tactic quickly failed as he was about to get caught.

The most intense moment of round one of the tournament was when the players decided to vote again between CORPSE & Sykkuno. Sykkuno was caught and all the crewmates won the round therefore no money was split between the crewmates. 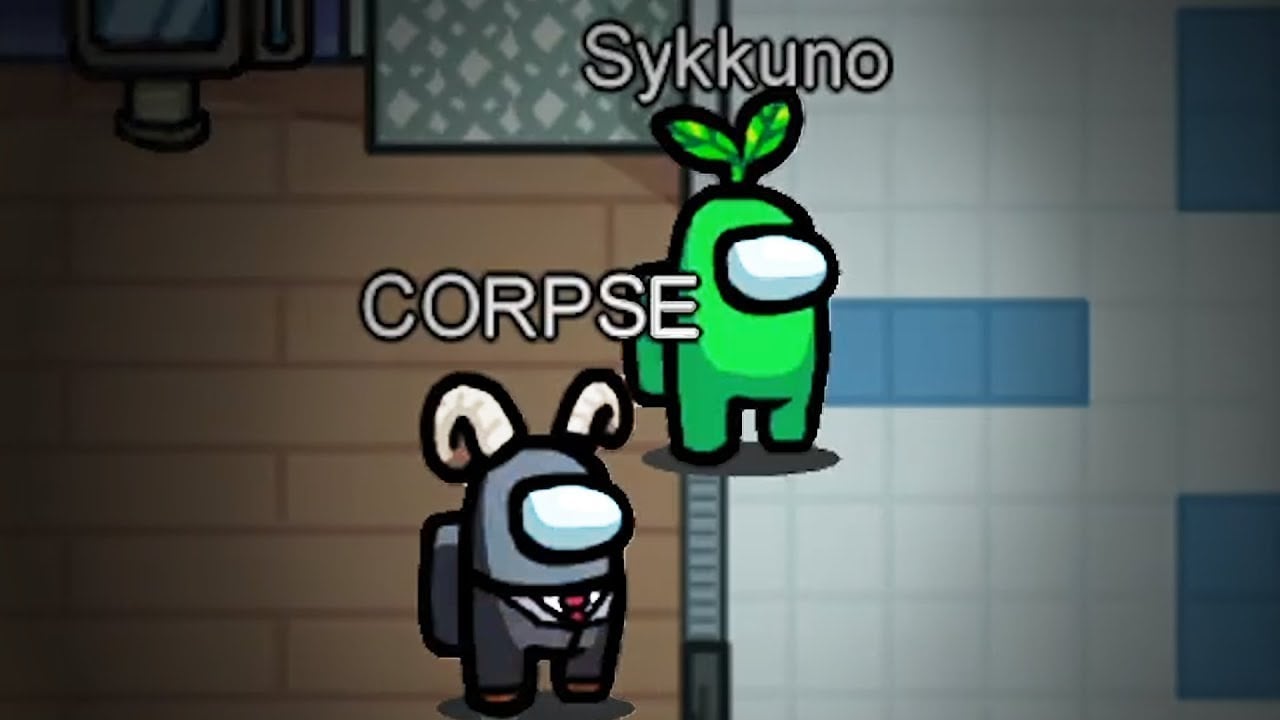 The second round of the Among Us tournament was when the tournament got interesting. The gamers had a dramatic decision to vote either Sykkuno or Karl off the spaceship after another kill. Luckily Karl was not voted off as Sykkuno was chosen due to his “microphone issues” and “other coincidences” for not responding to the crewmates fast enough.

Among Us players are not allowed to speak to each other during the game, so fans got to watch the streamers play behind the scenes, making the tournament all that much more fun & entertaining. MrBeast may have known it was Karl from the beginning, but the tournament ended with Tommy calling a skipped vote and Karl defeating the last crewmates with ease, which in turn won him the $100,000 prize money.

The tournament’s video was posted on December 4th and currently has over 12 million views. The Among Us tournament is currently number one and trending on YouTube. Congratulations Karl Jacobs!