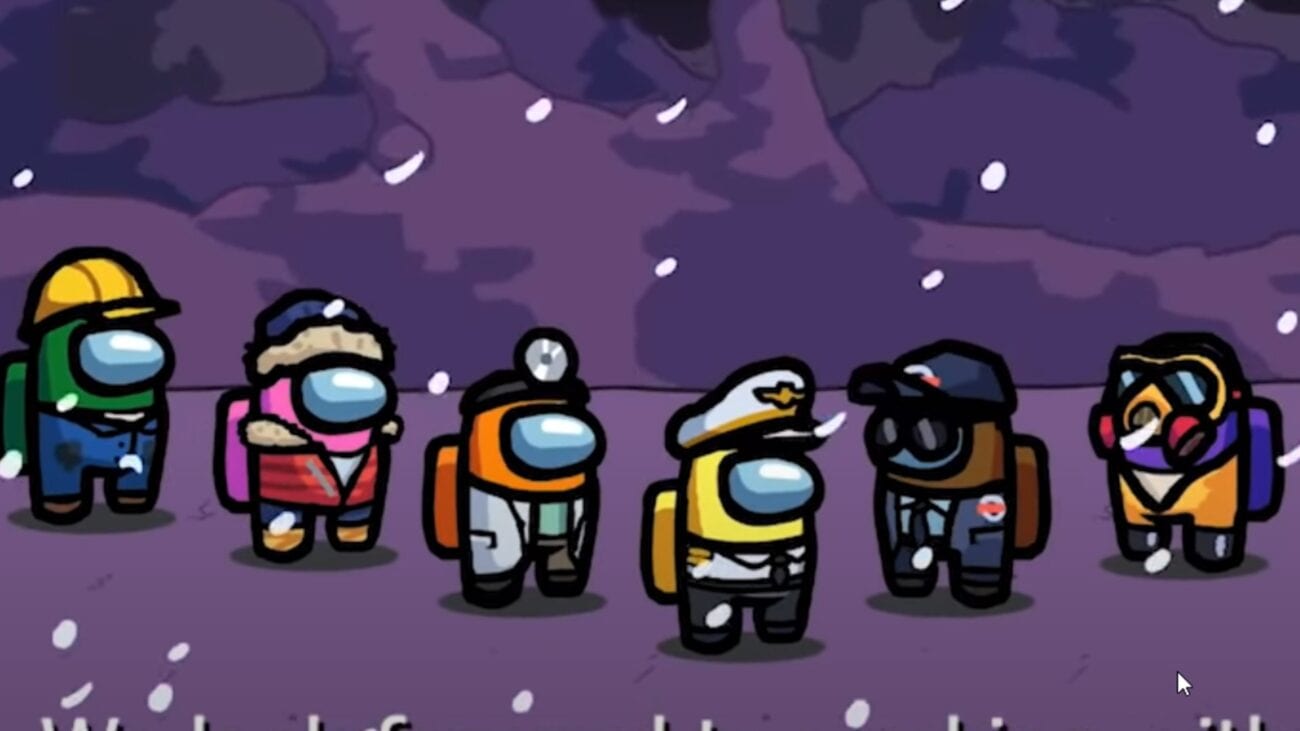 Get your ‘Among Us’ wrapped for free: How to find out your game stats

Among Us is one of the most popular online games in 2020. The social deduction game was released in 2018 by InnerSloth, but didn’t gain much traction until earlier this year.

Among Us is available for free on Android & iOS smartphones or $4.99 on PC through gaming application Steam. Each round of the game has a team with four to ten players. Most of the players end up as crewmates who complete a variety of tasks on their spaceship. They win when they either complete all the tasks or correctly identify the impostors.

One or two players are randomly selected as impostors. The impostors look like regular crewmates, but they sneakily go around sabotaging & killing crewmates. Impostors win if they kill enough crewmates. 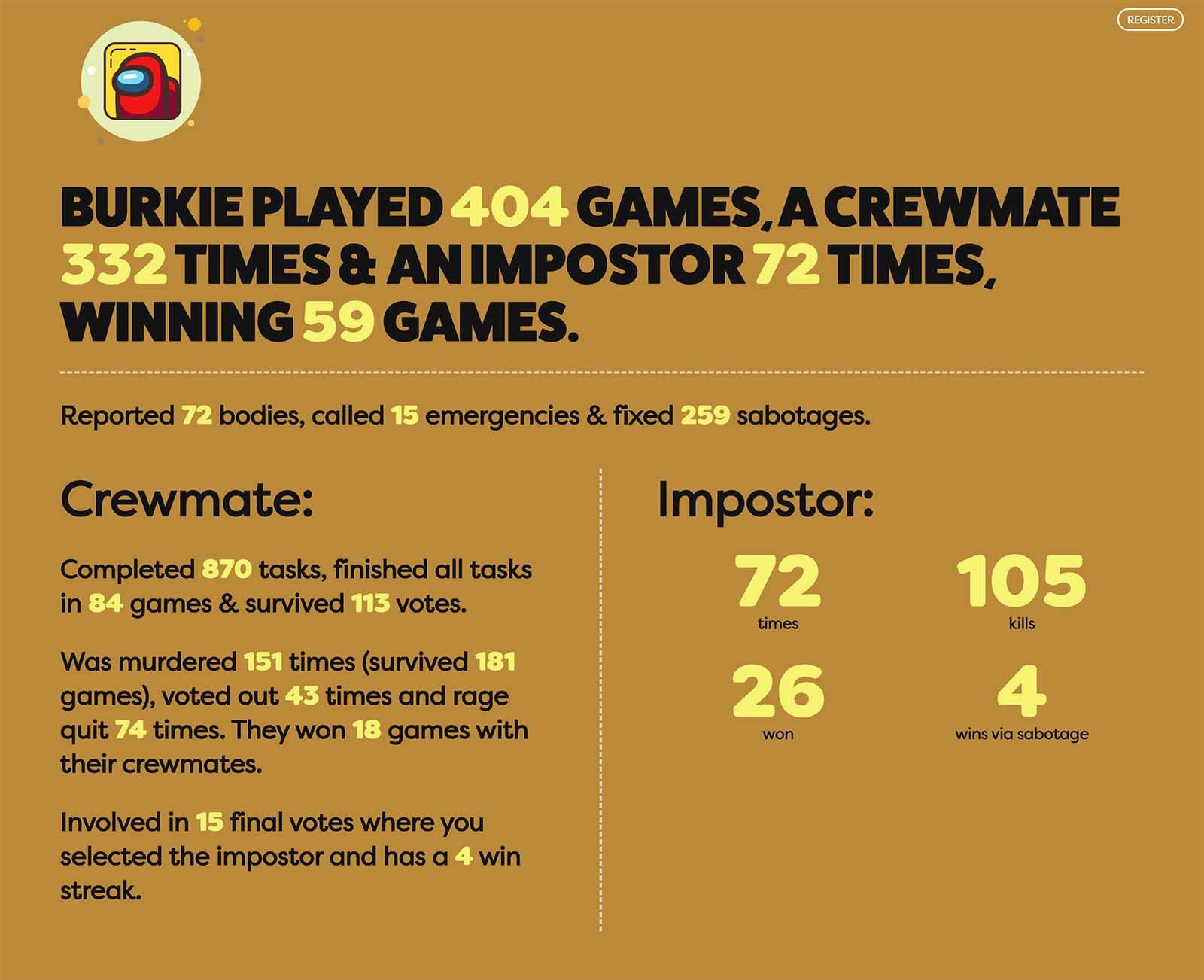 On Thursday, December 3rd, fans of the game started using the hashtag #AmongUsWrapped on Twitter. The concept is similar to Spotify Wrapped, which allows Spotify users to view and share their most listened to music for the year. The #AmongUsWrapped trend gained traction when a Twitter user suggested people share screenshots of their statistics from Among Us.

The official Twitter for the Among Us game responded to the tweet with comments including “WAIT A MINUTE,” “im RTing this i apologize in advance for notifications”, and “hit me up with your #AmongUsWrapped”. 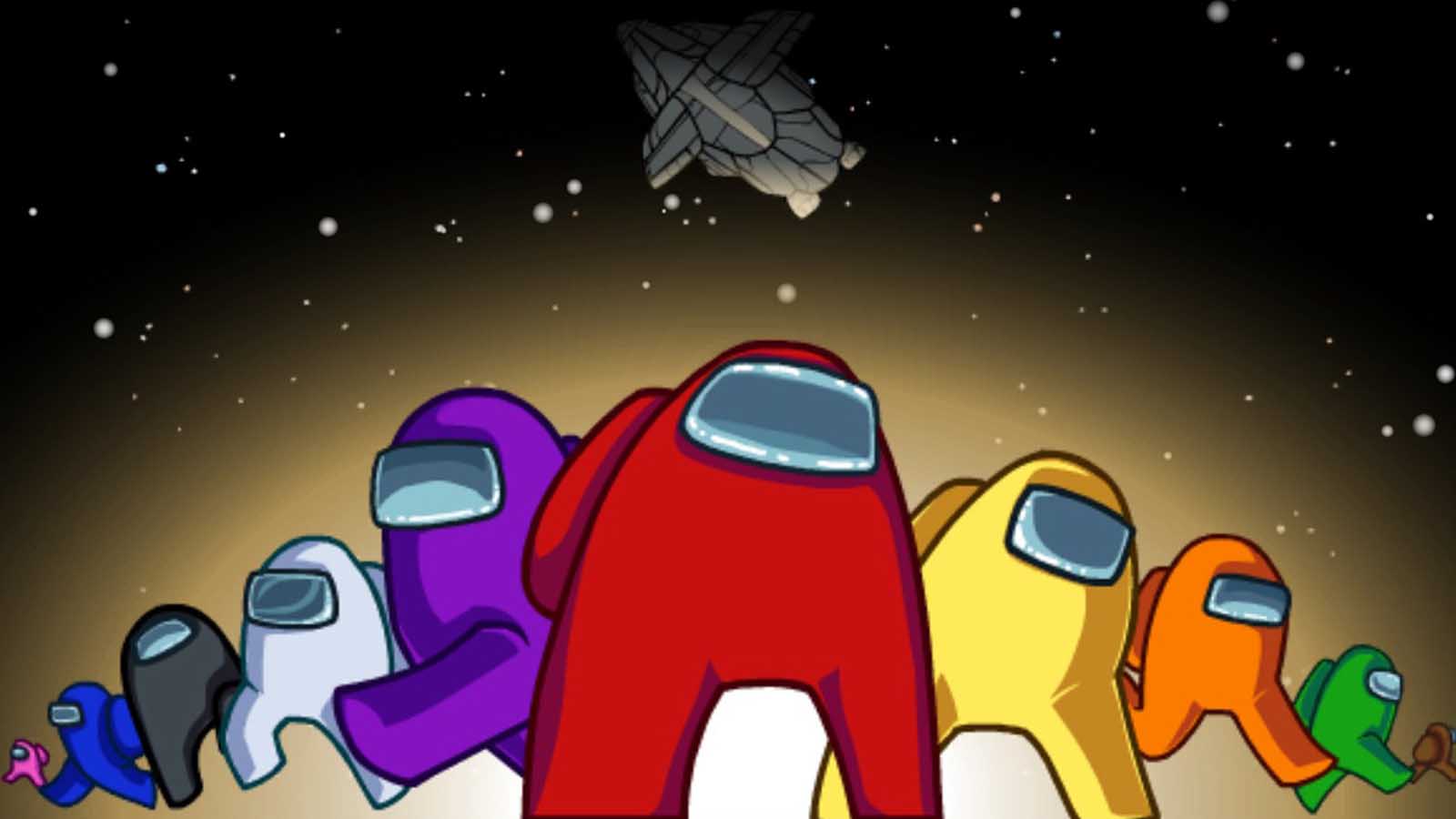 People started using the hashtag to upload pictures of their stats.

Haven’t played the game lately and I was never good at it, but had a lot of fun! #AmongUsWrapped pic.twitter.com/Rbpg9wb2xc

Other users chimed in even if they haven’t played in a while. “Haven’t played the game lately and I was never good at it, but had a lot of fun,” someone wrote.

#AmongUsWrapped wow ive been imposter more times than i realized, it feels like i never get it pic.twitter.com/fDqlaabDOk

Another user said, “wow ive been imposter more times than i realized, it feels like i never get it.” 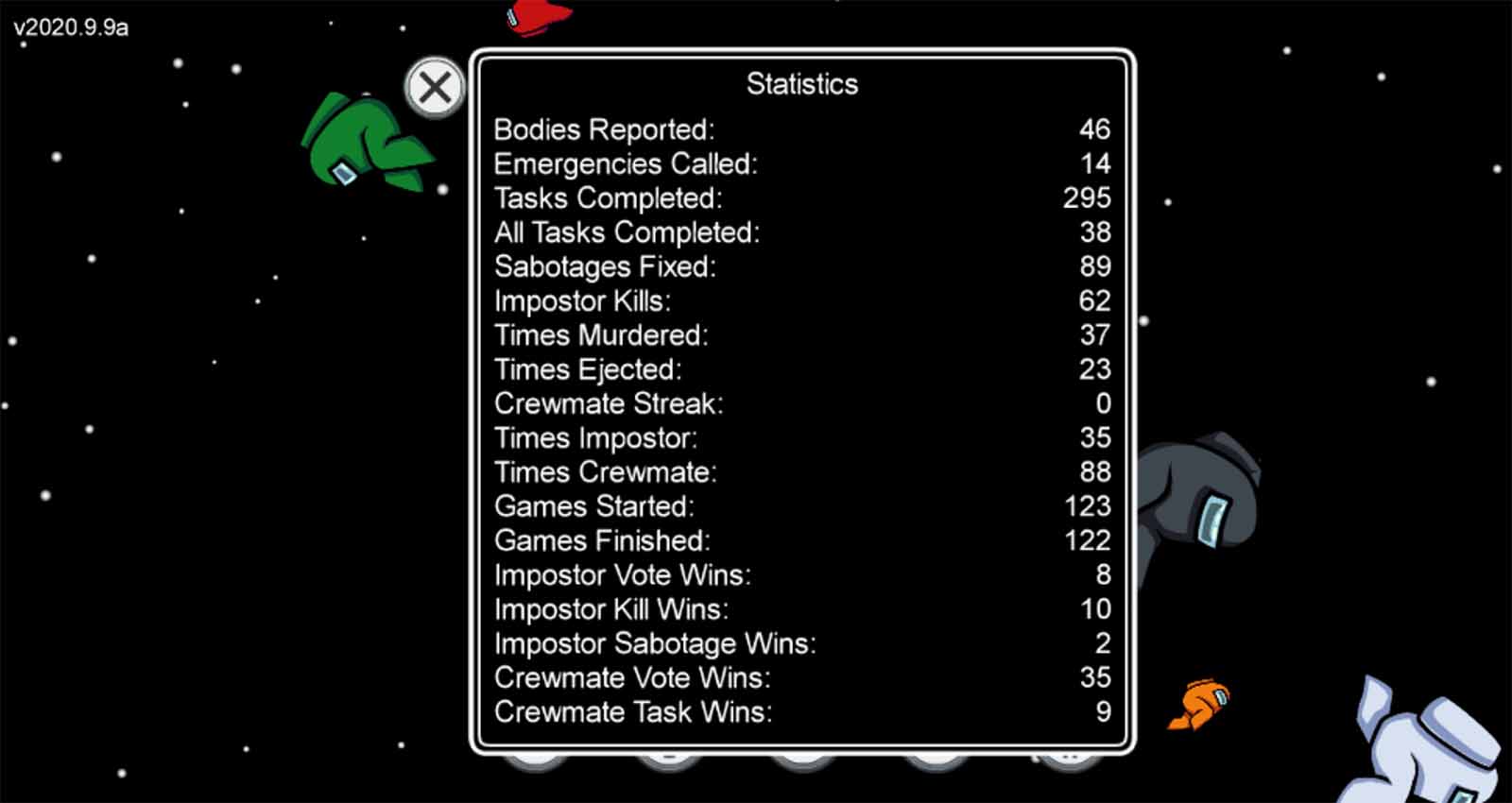 How to find your own stats

It’s both easy & free to find and share your own Among Us statistics. On the main screen of the game, there are five circular buttons. The statistics pop up when you click on the button that looks like a bar graph.

From there, you can see a variety of different Among Us stats. A few of these stats include bodies reported, emergencies called, tasks completed, impostor kills, times murdered, games started, games finished, and crewmate task wins.

Sharing the statistics are as simple as taking a screenshot with your phone and uploading them with the #AmongUsWrapped hashtag. 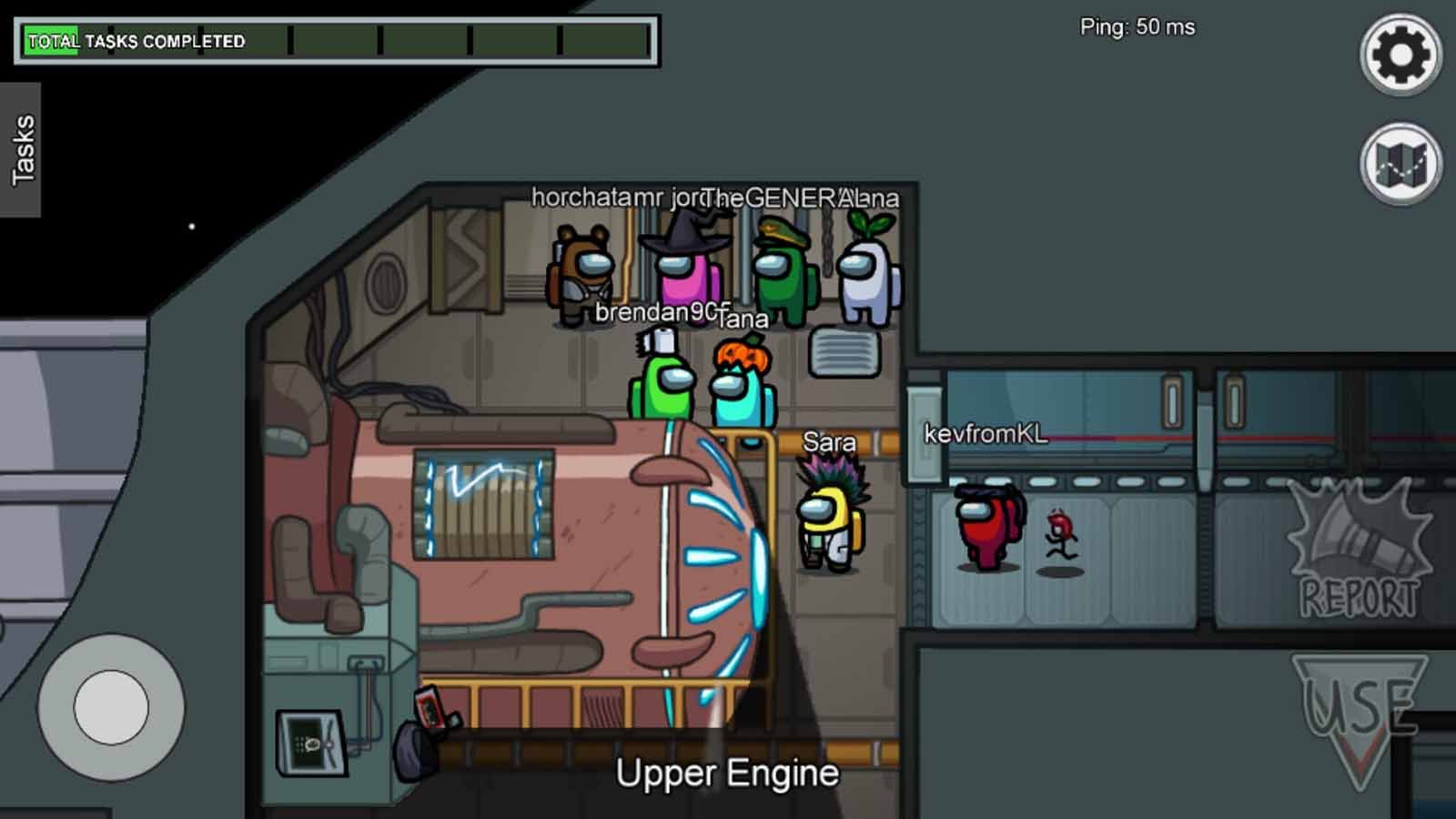 For those new to Among Us and wanting to join in on #AmongUsWrapped, simply download the app for free on your phone as mentioned above or play on other platforms, including Windows & Mac for a small cost of $5.

Among Us is relatively easy to navigate and includes a guide with all the details on how to play. Players can join games locally or online. This option means you can play with people you know or you can play with a randomly generated group of people from anywhere in the world.

If you enjoy decking out your video game characters, you can buy Among Us customizations such as little pets, but they aren’t required. Though, free accessories are already available including cute hats & clothes to decorate your adorable spacesuit. 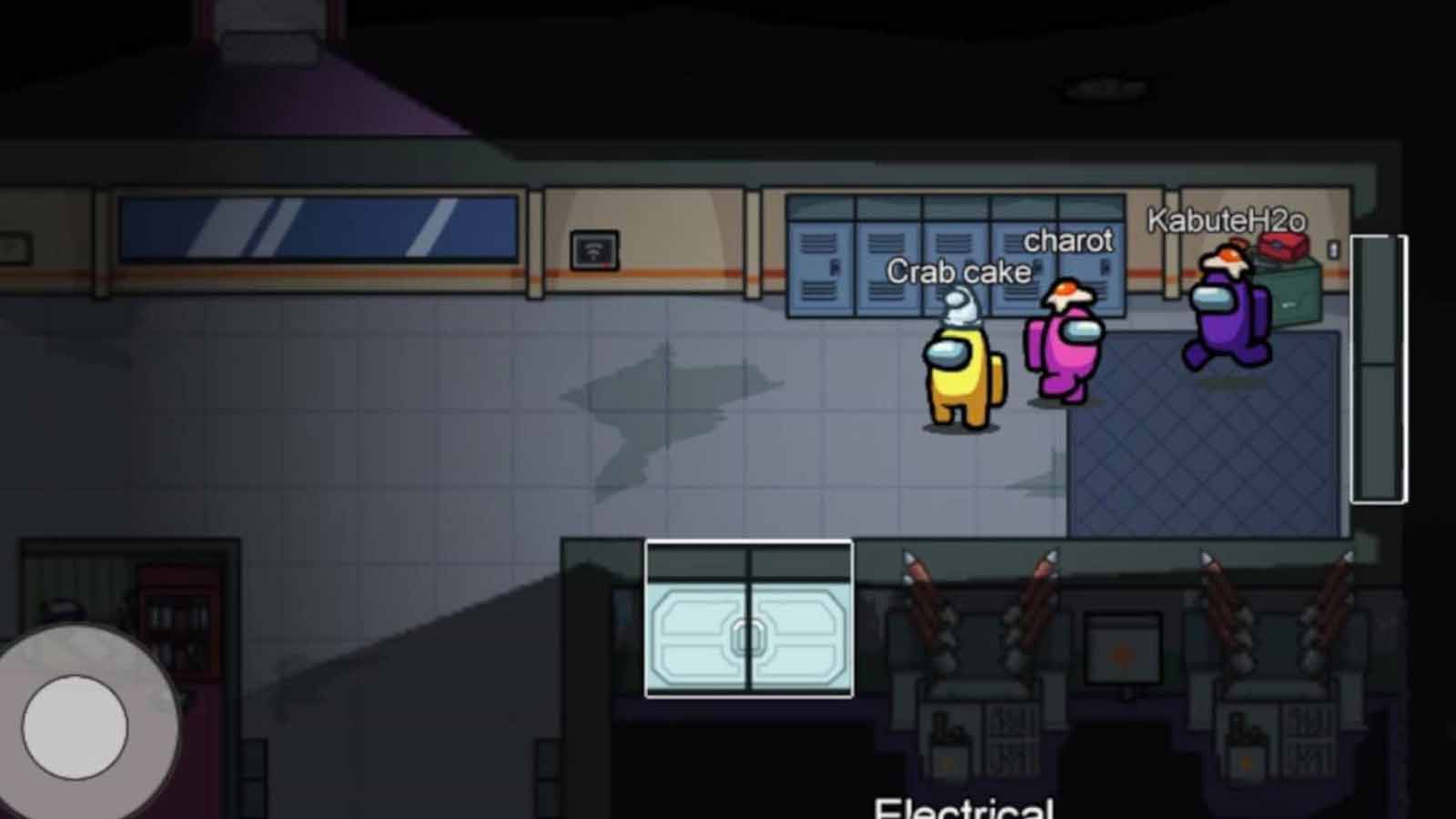 How to boost stats

For Among Us noobs or those just wanting to increase the numbers on their stats, there are ways to get better at the game. A free play option is accessible in the game which allows players to practice before they go into a real game online. People can practice as either a crewmember or imposter to get acquainted with both roles.

However, Among Us relies a lot on the ability to be quick-witted, knowing what others will do next. Practice mode won’t allow optimal gameplay immersion where real people make decisions, so just diving in might be the best way to learn from other players’ behaviors by trial & error.

Check out other Film Daily articles for a few secrets & techniques that can help you win more Among Us games.