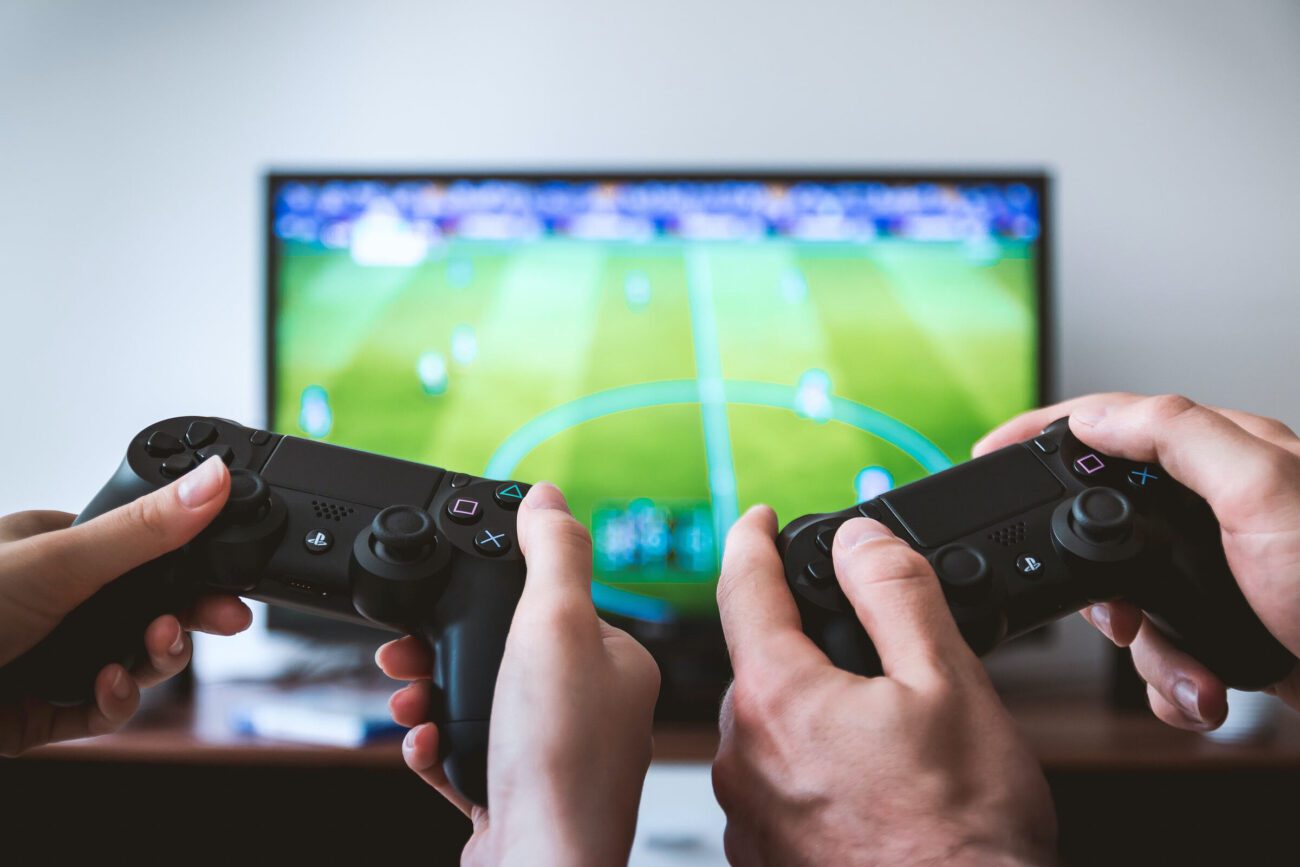 Video games are prime material for memes, period. No matter how serious or scary the game, all video games have a moment or two that can be used in any capacity as memes. It’s so constant we can’t help but wonder if the creators do that on purpose.

Took @SizzlinShy through the Twinning for the first time. Of course, we had to do it for the meme.#FFXIV #GPOSERS pic.twitter.com/Uyj3QDa8J9

Soo the movie free guy. Im expecting it to 100% s u c k. And as soon as i saw the video game reference posters like dang mario 64 i got this idea to make a dang sonic one lmao. And HONESTLY i didnt know they where official until half way done this. I thought it was for memes pic.twitter.com/xlVq9WjrVL

uhhhhh, guys? was no one gonna tell me they made a FREAKING VIDEO GAME based on all the sus/amogus/imposter memes??? now this is EPIC pic.twitter.com/MAsBVGTXfS

I'm not doing the 25 video game answers meme on this site but for the saddest scene I have a nominee pic.twitter.com/h4l9cDAkGB

I think this coke can has a quest for me#videogame #meme pic.twitter.com/33rQ659FVa

It may also be a health potion. Chug it to find out.

Freud would have a field day with memes. pic.twitter.com/0vQONj5JHw

Are you winning, son?

He would and we wouldn’t want to hear his prognosis, considering . . . .

How are you so talented?!

There was a meme that was like, "What would you do with the dragon balls, video game edition" and I forgot to say: TYRANNY 2 pic.twitter.com/EsITBsfQPW

The “you’ve reached the end of a map in a video game” starterpack | https://t.co/Xc2EiqpyvK #memes #starterpack pic.twitter.com/2UtoO2G9ov

End of the map

Have any other hilarious memes about video games? Drop them below in the comments so we can beat the final boss!