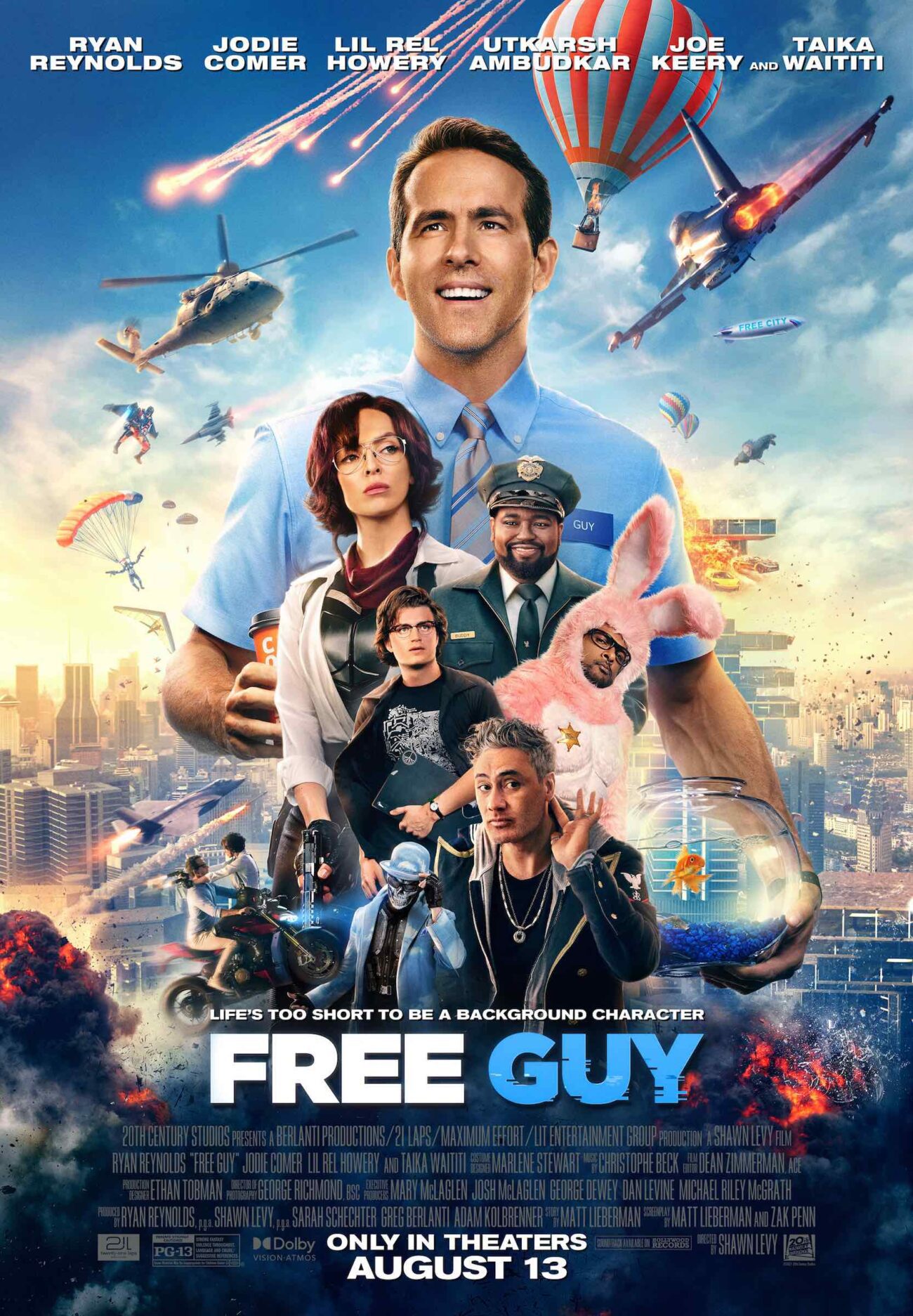 ‘Free Guy’: Is Ryan Reynold’s newest movie worth your time?

There’s only one week left before the premiere of Ryan Reynolds’s newest movie Free Guy, but already fans are singing the movie’s praises. According to early viewers, the humor, soundtrack, and action of the film are well worth the price of admission.

While this is Ryan Reynolds’s newest movie, he isn’t the only big name gracing the screen. Many were excited at the inclusion of many big YouTube gamers, such as Jacksepticeye, in the movie, giving this video game flick something a cut above other films.

This #FreeGuy press run might be better than the movie

Definitely a good sign for the movie as a whole!

I am extremely excited to see #FreeGuy, but a bit concerned about it only being in theatres, since I'm still scared of COVID.

Those are honestly valid, considering . . . .

The funniest movie with the best soundtrack! #FreeGuy https://t.co/ipsXCgTM6e

Seriously, listen to it and tell us you can stop humming along.

You can never go wrong with Mariah Carey.

#FreeGuy is fun and surprisingly romantic. Wreck-It Ralph meets The Lego Movie. Jodie Comer steals the show along with a great supporting cast, including Lil Rel Howery, Joe Keery, Utkarsh Ambudkar and Taika Waititi. Keep an eye out for your favorite streamers. 👾 pic.twitter.com/U7OJlAMqry

A smorgasboard of whimsy and joy. Best "vid game" film ever, too… pic.twitter.com/2gadpdSAM1

Considering the ones we’ve gotten, that’s an understatement.

You know it’s good when you get the Spidey salute.

Girl doesn’t need a glow up, she is a glow up.

Now this is the ULTIMATE crossover everyone never expected, but NEEDED! 🤣

Are you excited for Ryan Reynolds’s newest movie Free Guy? Drop your thoughts below in the comments before its GAME OVER!