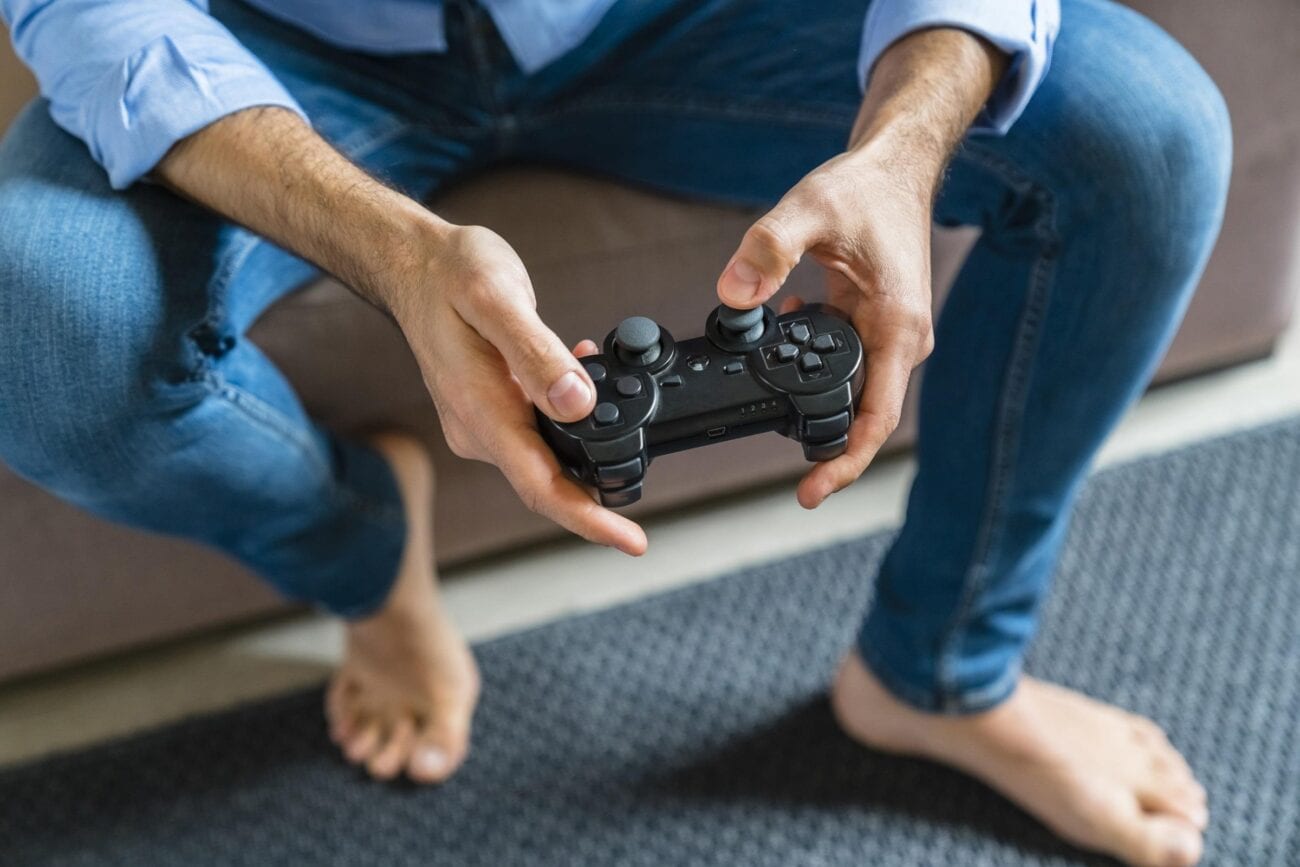 Power up with these hilarious memes all about video games

Even though it’s game over for some of these video games’ primes, we shouldn’t let it distract us from these hilarious video game memes, some of which take us down memory lane during a time of control slamming & cord chewing.

Video games are the reason why many of us got a late start in socializing, where the feeling of finishing a beloved game felt like we had just been broken up with. Pathetic. These memes perfectly capture the spirit & nostalgia of many cherished video game properties, and we’re here to share them with you.

BREAKING: Joe Biden signs an executive order mandating all waterfalls in video games have something hidden behind them. pic.twitter.com/N5NcsXhZx4

Hey, that was a prime location to find a Zelda heart piece!

daily dose of nintendo memes. sorry for being ia, dealing with my very precarious mental health, and i've been spending a lot of time with family. pic.twitter.com/53zsM779vq

And who said, “nerds can’t fight back”?

We all know the strategy here, right? Dump Yoshi mid-air for the extra vertical boost, of course. He was a good pet, though.

He’s back! But to be fair, this is in animated form, and we’re pretty sure the game gave Bernie a very low HP given his age. But in all seriousness . . . is he the new Snorlax?

We’re really not interested in that sex tape . . . not even the audio that would come from it.

I can't wait to see this! pic.twitter.com/15HWC9rIde

Anybody else check out that epic Godzilla vs. Kong trailer? Movie memes like this get an A+ in our book.

So you miss planes?

Don't worry, you can use them anytime with this traversal emote! 👀 pic.twitter.com/CH6GAkAvAi

This looks like when Jim Carrey’s Grinch burned down Whoville in that small car, for real.

Playing with randoms in #Warzone be like this. #CallofDuty #gaming #Memes #Multiplayer pic.twitter.com/CM7ABKPCtD

Call of Duty brings out the worst in many of us, as do many of the more violent video games.

The way you put away your controller says a lot about the kind of person you are.