Can you play ‘Among Us’ outside? How the game is branching out

Sometimes video games are so fun they extend beyond the bounds of a computer screen. Among Us is one of those games that has inspired unprecedented proliferation. The indie social deduction game has become a widespread sensation, with players always thinking up new ways to keep the hype alive.

The latest Among Us trend takes players away from the video game itself by recreating it IRL. One of the reasons why Among Us blew up in 2020 was that it brought friends together remotely during quarantine. Playing the game in person with friends sort of takes away that safe distance, but go off I guess. Making Among Us into a reality still looks undeniably fun. Here are the craziest Among Us IRL adaptations.

The first notable instance of an IRL Among Us game came from YouTuber FaZe Rug, who rounded up eight friends to try out his live-action version of the game. FaZe adapted the video game’s mechanics into a functional, creative game of sneaky murder tag.

Instead of taking place on a spaceship, the team took the game to a large house with many rooms. Each room had certain tasks for crewmates to perform like finding Waldo or completing simple puzzles. To report bodies or call emergency meetings, everyone had an air horn which summons all of the players into the same room to discuss.

The IRL Among Us team had a lot of their bases covered – they even had makeshift vents (though it’s unclear if they were actually helpful.) They ended up playing three games and, surprisingly, it went both ways – both the impostors & crewmates won.

Lizzy Capri managed to wrangle five players together to play some IRL matches of Among Us. All of them were wearing colorful sumo suits as they wandered around completing makeshift tasks like stacking cups or swiping imaginary cards.

This version of IRL Among Us used a lot of similar mechanics that FaZe used. Their games didn’t seem quite as interesting, as the house seemed less spacious, making the impostor’s job much more difficult. It seemed pretty hard to be secretive, creating an unbalanced game of doing tasks and getting caught.

Smosh Games went the extra mile, actually designing a spaceship playing ground based off of The Skeld map. Each room resembled one that’s actually in the game such as the lab, storage room, & control room.

To create an extra challenge for imposters, they must find kill cards that they give to players instead of simply tagging them. Additionally, if the impostor kills more than three crewmates they immediately win. Meetings were also timed similar to the game.

Crewmembers had tasks assigned to them that they had to find on the map such as organizing pens & pencils, solving math problems, or sweeping up leaves. Instead of the blow horn, the team used a whistle to bring everyone together. 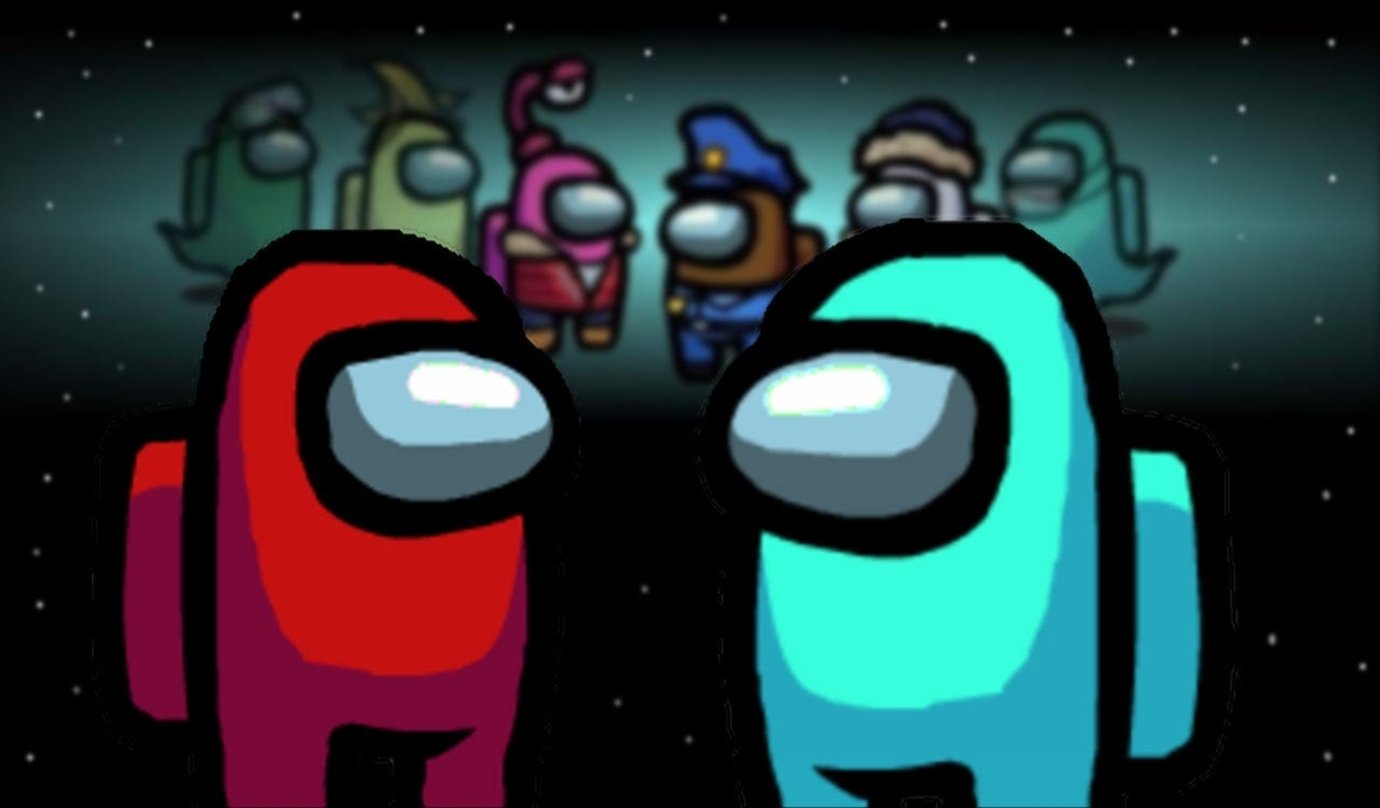 Is IRL worth it?

It’s up to you to determine if Among Us IRL is worth giving a shot. There’s a lot of setup that goes into these renditions of the classic social deduction game. You have to be creative about what tasks would make sense and which IRL mechanics would simulate the game best.

It doesn’t seem like there are great ways for impostors to sabotage games nor use the venting mechanic. It goes without saying that IRL Among Us is going to be lacking in comparison, but it sure is fun to add that real dread component.

If you’re making a YouTube video of your IRL Among Us game, it’s definitely going to get hits and make people laugh.