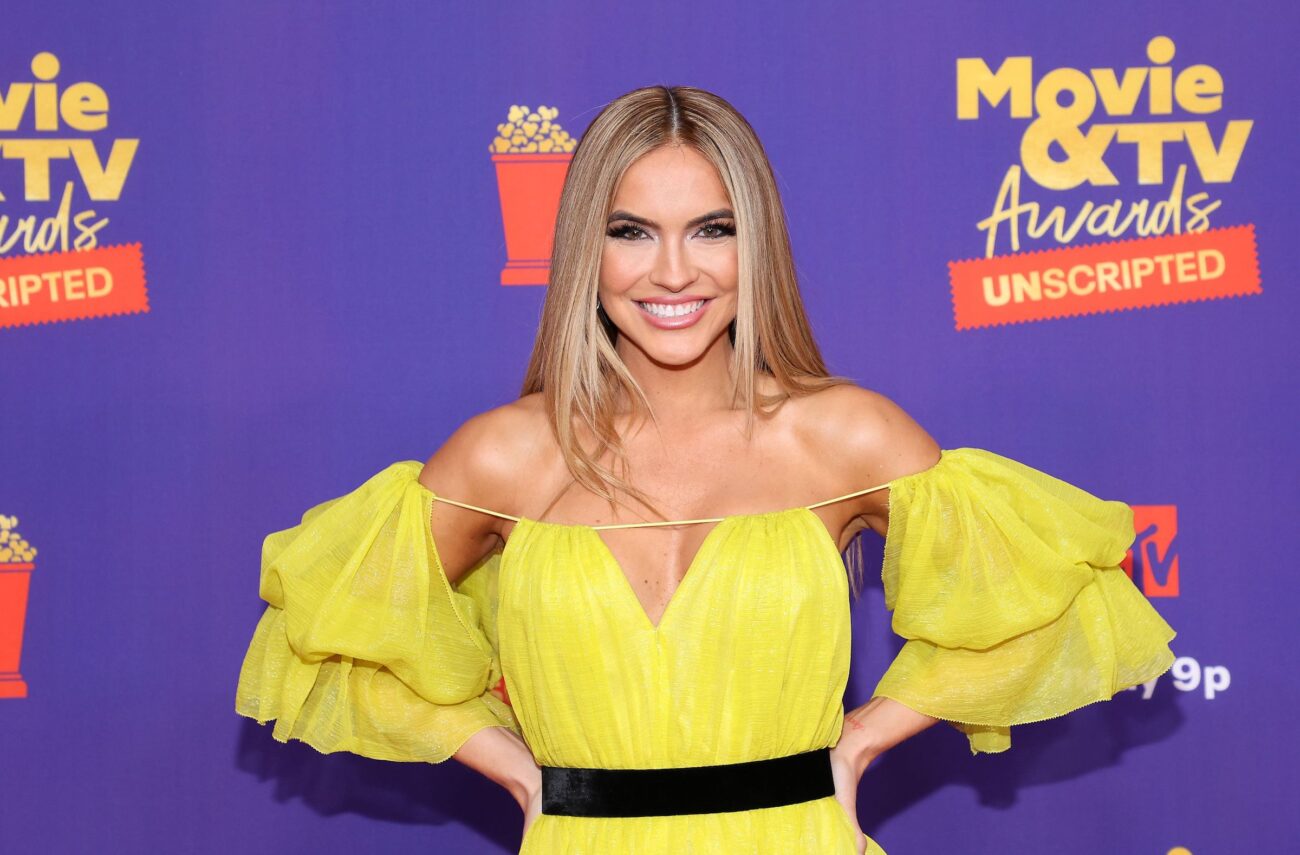 Netflix’s reality series Selling Sunset has brought us all into the glamorous lives of real estate agents in Los Angeles. Over three seasons, we’ve seen laughing, crying, and designer handbags. Luckily for us, Netflix saw how much fans loved the show and have renewed Selling Sunset for another two seasons!

Chrishell Stause recently spilled a big bombshell that could shake things up in season 4. Which cast member could the former actress be dating? Let’s dive in. 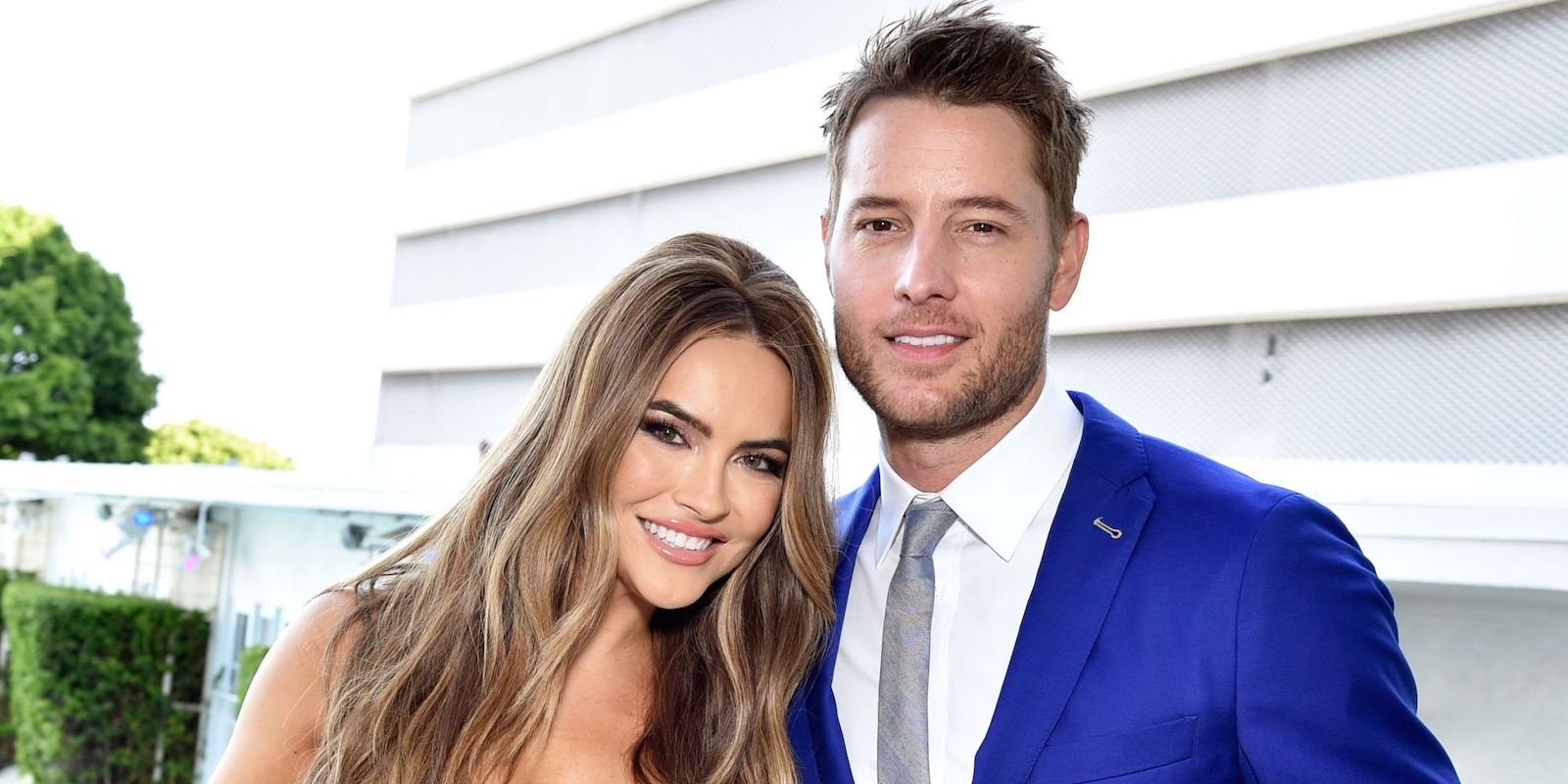 During Selling Sunset, Chrishell Stause went from highs to lows during the beginning of her career in The Oppenheim Group. The former actress showed her marriage to This Is Us star Justin Hartley falling apart and her devastating reaction to the news.

Stause was allegedly blindsided by the divorce. She discussed what possibly led to Hartley’s decision. “We had a fight that morning over the phone, and I never saw him since. We didn’t talk things through, and before we had a chance to figure anything out, he filed.” 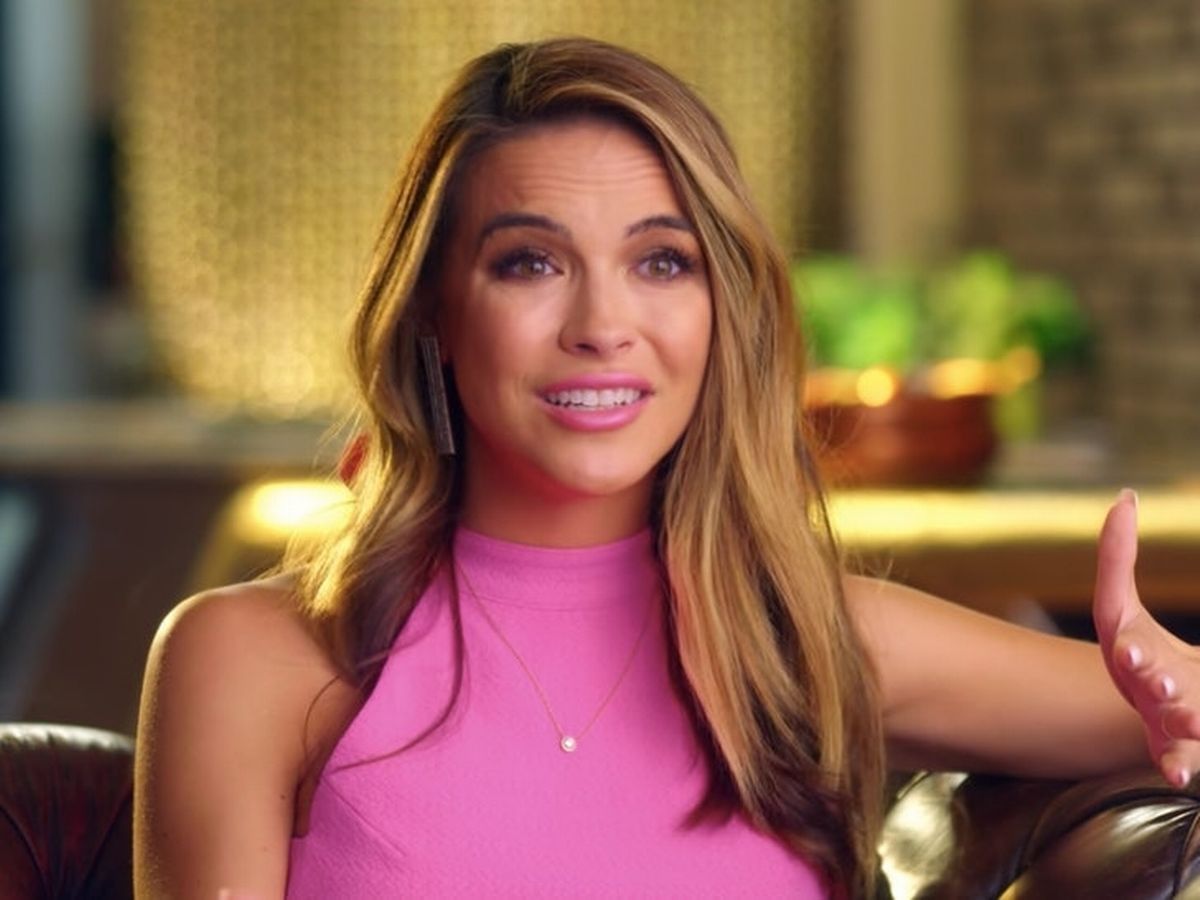 This isn’t the first of Stause’s relationships to crumble. Being in the public eye can come with a lot of upsides and a lot of downsides. One of the downsides is the lack of a private life. Glee star Matthew Morrison was engaged to Chrishell until the pair decided to call it quits. 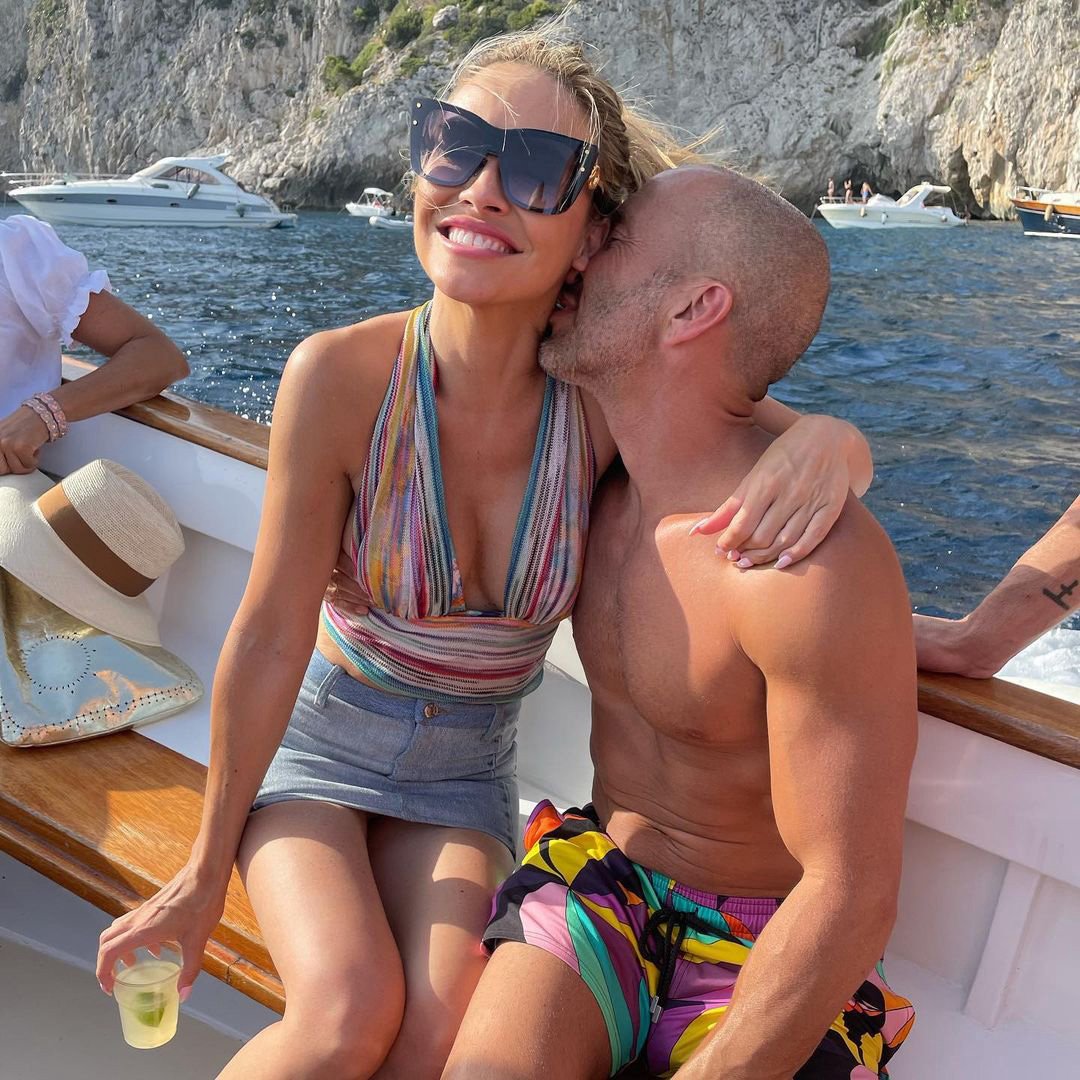 Things aren’t all doom & gloom for Selling Sunset’s Chrishell Stause. She’s no stranger to posting her extravagant vacations on social media so her latest post seemed casual . . . boy were we wrong! Chrishell posted a series of pictures on Instagram hugging her boss and costar Jason Oppenheim! She captioned the upload “The JLo effect”. Umm what?!

Jason slid into the comments with a simple heart emoji, while their costars and colleagues were commenting to celebrate the couple. Twin brother Brett Oppenheim said: “Love you Chrishell. Thank you for making my brother happy.”

“Nothing makes me more excited than to see two of my closest friends together and making each other so happy!”, Jason’s ex Mary Fitzgerald also showed her support. Her husband, Romain, joked: “So happy for you guys! Finally people will stop with Jason and Mary hopefully.” 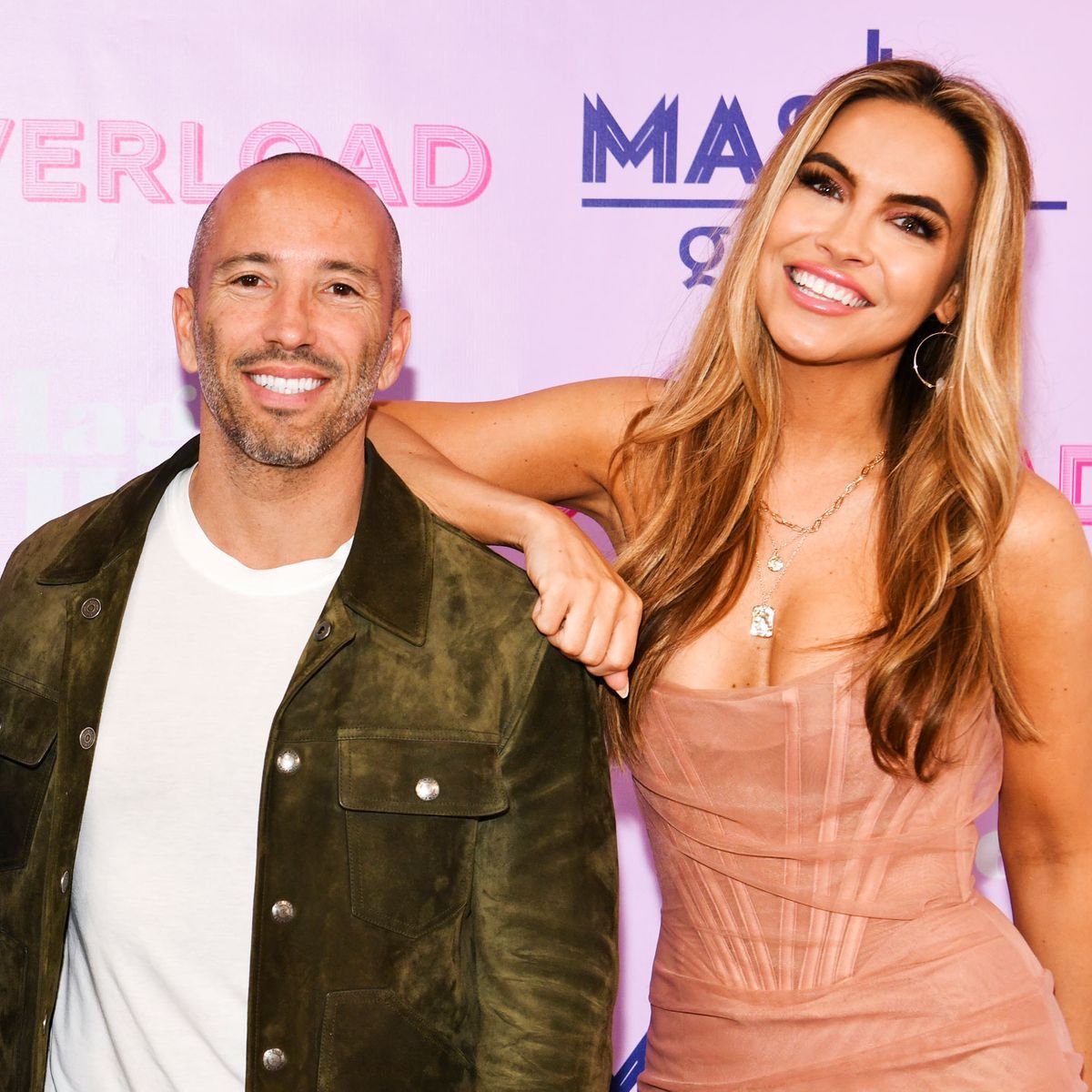 Chrishell Stause & Jason Oppenheim found love and we’re beyond excited to see this unfold in Selling Sunset season 4. In a recent interview with People magazine, Jason shared his thoughts on the relationship so far. “Chrishell and I became close friends and it has developed into an amazing relationship. I care about her deeply and we are very happy together.”

We can only imagine the reaction from the cast & crew when Chrishell & Jason announced their romance. 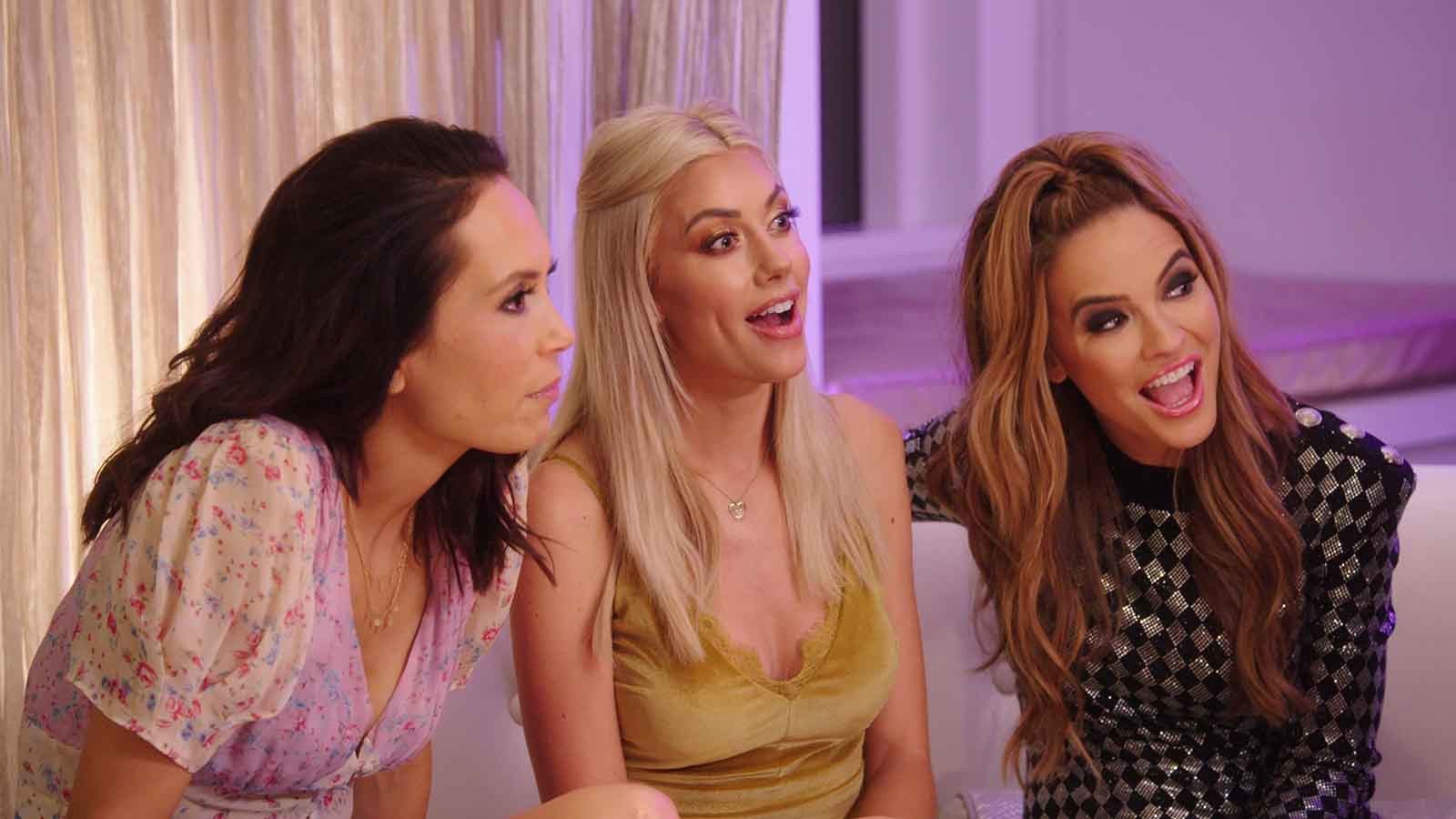 Netflix hasn’t shared a premiere date for season 4 or 5 of Selling Sunset, they have confirmed that all of the main cast members will be returning. This includes Jason and Brett, Stause, Fitzgerald, Smith, and Bonnet, as well as Christine Quinn, Heather Rae Young, Maya Vander, and Davina Potratz. Season 4 is expected to premiere later in 2021.

Will there be more drama? Obviously!

Will you be watching the latest seasons of Selling Sunset? Were you surprised by Chrishell Stause’s new beau? Let us know in the comments.