Chrishell Stause wants to be a mom: What she’s doing to make it happen

Chrishell Stause & Justin Hartley’s divorce will go down as one of the nastiest celebrity separations in the entertainment industry in recent years. The Selling Sunset star & real estate agent was infamously caught on camera as she got blindsided by the news of her then-husband filing for divorce.

When Hartley filed for divorce in November 2019, just days after their public appearance at the Golden Globes, he informed Stause through a text. In less than an hour, the world knew too. It was a personally tough year for Stause – she lost her father in 2019, followed shortly by the passing away of her mother by cancer & then the divorce made things uglier.

On an episode of Selling Sunset, she talked to her colleague Mary Fitzgerald about the sudden divorce, “We had a fight over the phone that morning and I never saw him since. We didn’t talk things through and before we had a chance to figure anything out, he filed.” 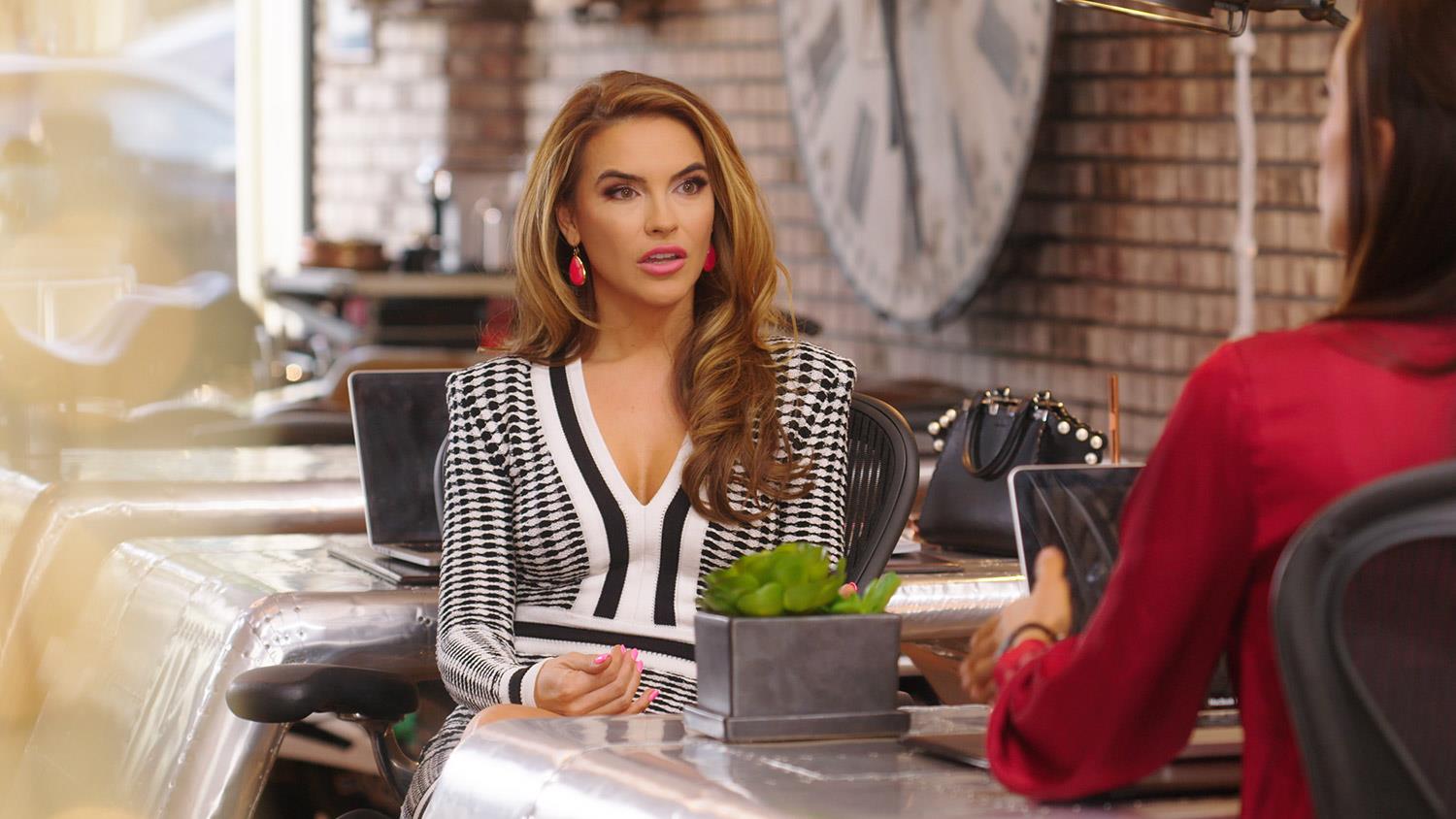 Since then, Stause has been chatty about her life plans. She’s a doer, and so she’s grabbing every opportunity that life throws her way. A month ago, it was announced that she’s one of the contestants on Season 29 of Dancing With The Stars.

Her decision to join the dance competition seems a part of her coping mechanism. Stause was quoted as saying, “I feel equal parts excited and completely terrified. It has been a crazy journey and I would have never imagined this is where I would end up.”

She added, “Listen, I’ve already fallen flat on my face in front of America already, so I really got that out of the way. I don’t have anything else to lose, so it’s only going up from here!” Now she’s extending this sentiment to her personal endeavors, too. 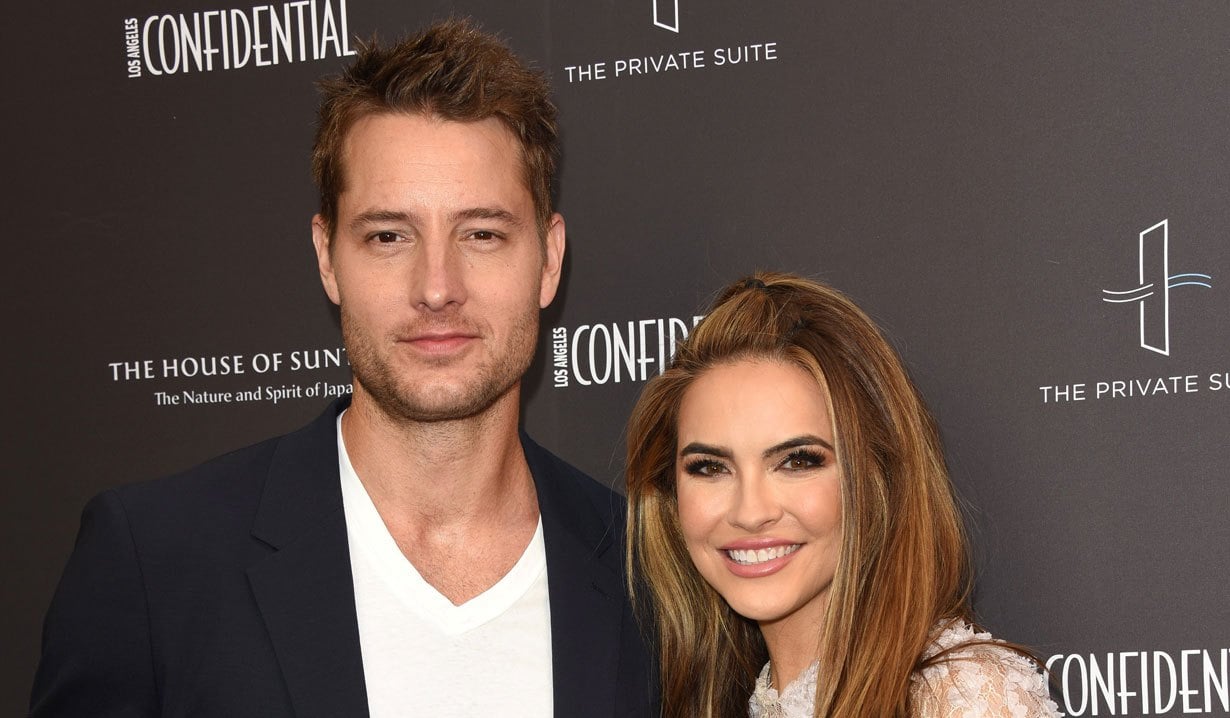 Baby on the cards

Stause revealed recently that she is going through the process of freezing her eggs. Following her divorce from Hartley, she’s admitted that it’s hard to see him having moved on, “I feel like anybody would be heartbroken to see how quickly or easily you are replaced; of course that’s going to sting.”

While she isn’t repressing her emotions at all about the way things have unfurled, she also shared that she’s already taken hormone injections as a part of the egg-freezing process. She mentioned that she’s doing the work in therapy and feels like she’s in a great place. “I’m so grateful for everything. I’m exactly where I’m supposed to be,” she was quoted.

She has expressed that she’d like to keep the option of motherhood a possibility on the horizon, without the pressure of a ticking biological cycle on her & her future partner, “I’m going to do everything I can to take that power in the situation, and hopefully, that will empower me going forward in the dating world, so there’s not so much pressure.” 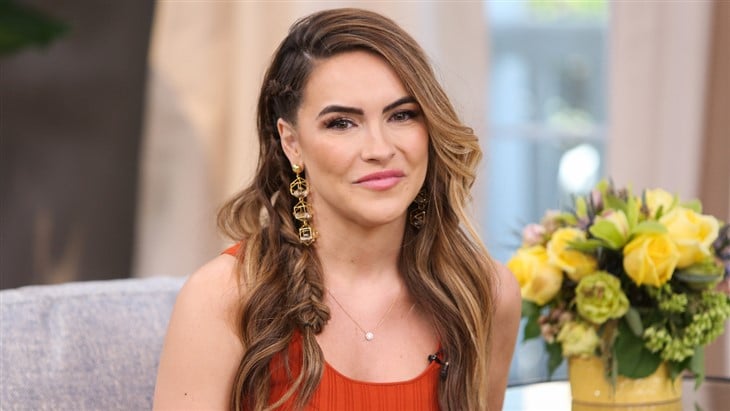 It’s a way she’s taking things under control, especially since so much in her life spiraled out of control lately. Add to that the milestones she wanted to hit by a certain age, and the current circumstances feel even more jarring, “I definitely had a different idea for where I would be at this age and stage in my life. There’s a family aspect that I’m missing that I hope is still a possibility for me.”

She was in the middle of the process when she was approached by the folks at Dancing With The Stars. She shared, “For the first weeks of rehearsal, I was giving myself daily hormone shots while learning the Tango, and the procedure was done a few days before the premiere of the show.”

While that sounds tough, considering the toll the process can take on the body, Stause is taking it all in good stride, “Maybe I could blame that on my less than stellar tango.”