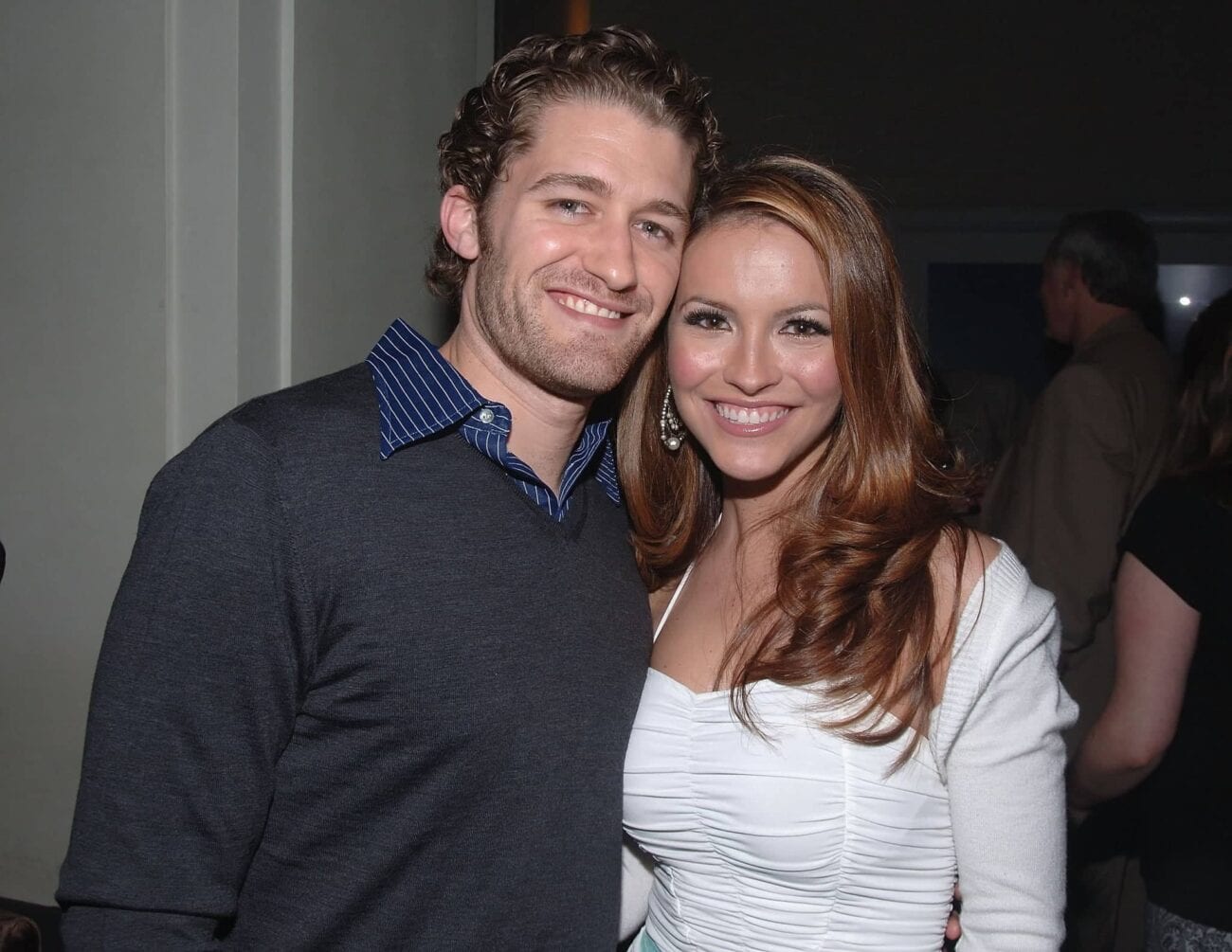 Chrishell Stause & Justin Hartley’s divorce will go down as one of the nastiest public divorces in the entertainment industry, there’s no doubt about that. Chrishell found out about Justin filing for divorce – citing irreconcilable differences – through a text message, just minutes before the world knew about it while filming for her show Selling Sunset.

She was visibly blindsided by the development, “I found out because he texted me that we were filed. Forty-five minutes later, the world knew.” She added that she was clueless about it, “We were totally fine that day. I mean, I thought we were totally fine.” Separations are never easy, but this one has gripped media eyeballs for more than one reason. 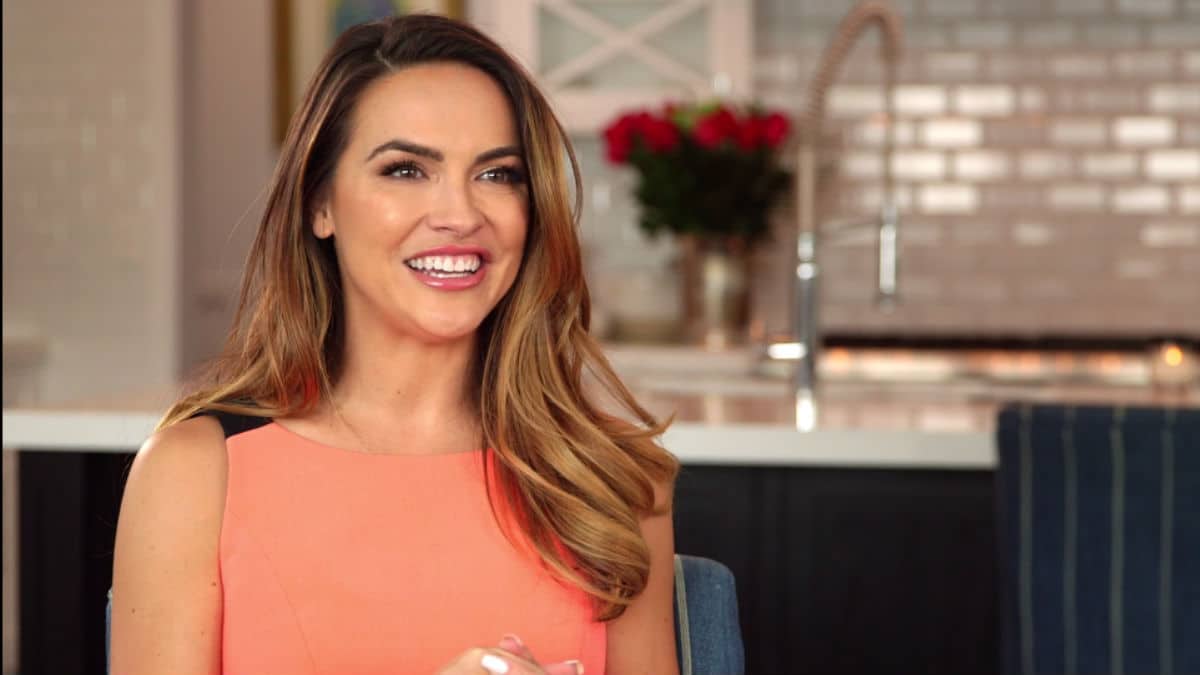 Apparently, the date on the divorce filing was July, whereas Hartley & Stause had clearly been making public appearances together even as late as November, when they walked the red carpet at the Golden Globes. Justin seems to have moved on now. The This Is Us star deleted all of Stause’s photographs from his social media & is allegedly dating Sofia Pernas.

Stause seems to have a bad streak when it comes to relationships – while she doesn’t have a colorful or scandalous dating history, she does have a bumpy personal life. Here’s a glimpse. 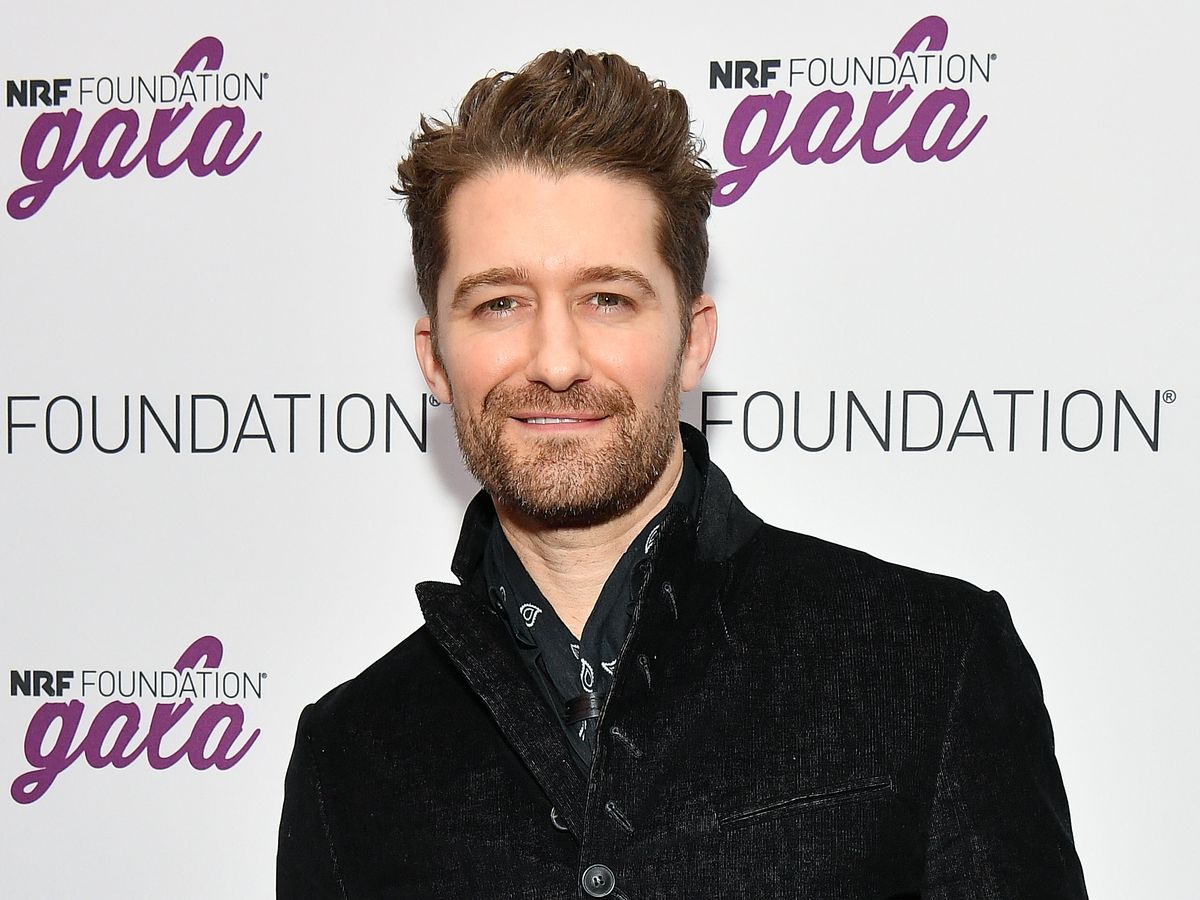 We know Matthew Morrison as an actor, dancer, singer-songwriter who’s worked on multiple Broadway as well as Off-Broadway Productions, and more popularly in his role as Will Schuester in Glee. Chrishell & Matthew first got together in 2006. They were young – Chrishell was enjoying her mid-twenties & Matthew was 27 – so their break-up isn’t surprising.

Matthew popped the question after a year of dating, and just as hastily they got engaged, he also broke it off. He was later quoted as saying, “When I was 27, I proposed to my then-girlfriend, but I didn’t do it for the right reasons; we’d been going out for a year or so, and I felt under pressure from society. ”

He’s admitted himself that he didn’t do it for the right reasons, and when your heart’s not in the right place, a life partnership certainly doesn’t work. He also added he had immediate regret, “I was thinking, ‘This is the age when I should probably start having kids, so this is what I should do.’ But after I did it, I immediately felt in my heart it wasn’t right. My instant thought was ‘What did you just do?’” 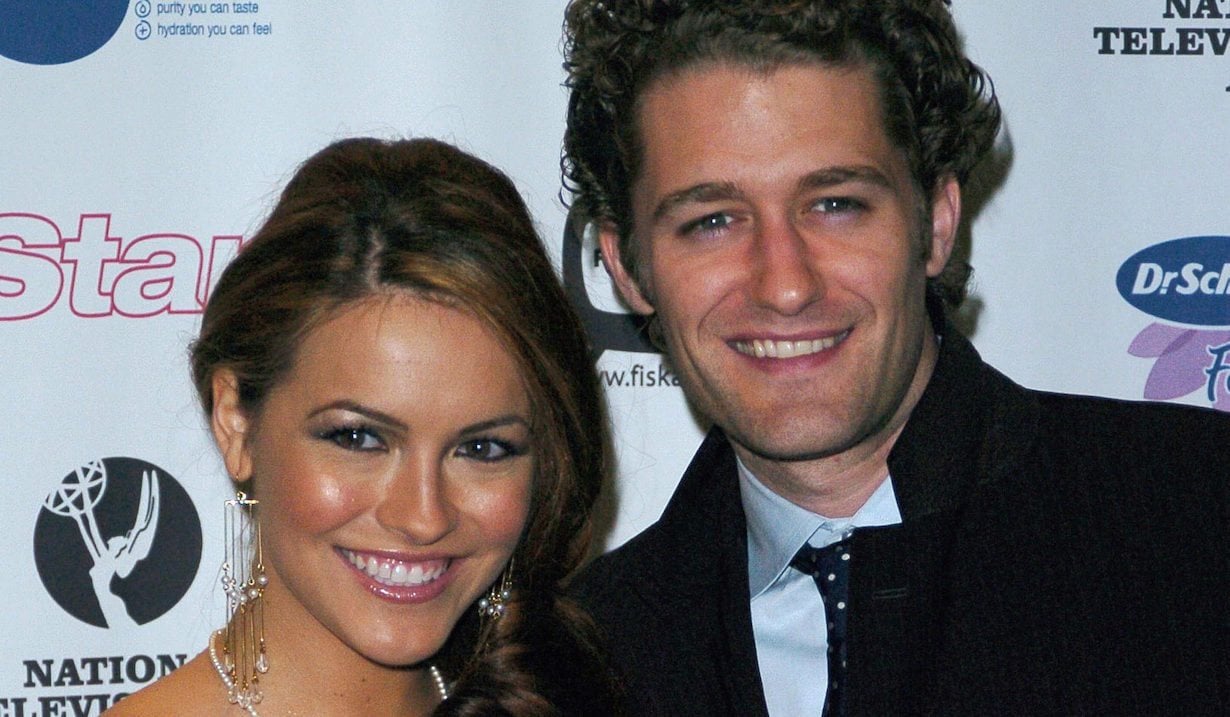 Chrishell reflected some of this shade

Matthew wasn’t the only one looking back with sass & saltiness. Chrishell shed some serious shade at Matthew when she subtly made a reference to her bad choices as a young person.

Her exact words were harsher than any explanation, “I didn’t know who I was at 25. And I didn’t know what I wanted because actually, if I ended up with the person I was with when I was 25, I would want to kill myself . . . Yeah you can Google that! You were a d*ck! Sorry!”

That’s dark, even for us. 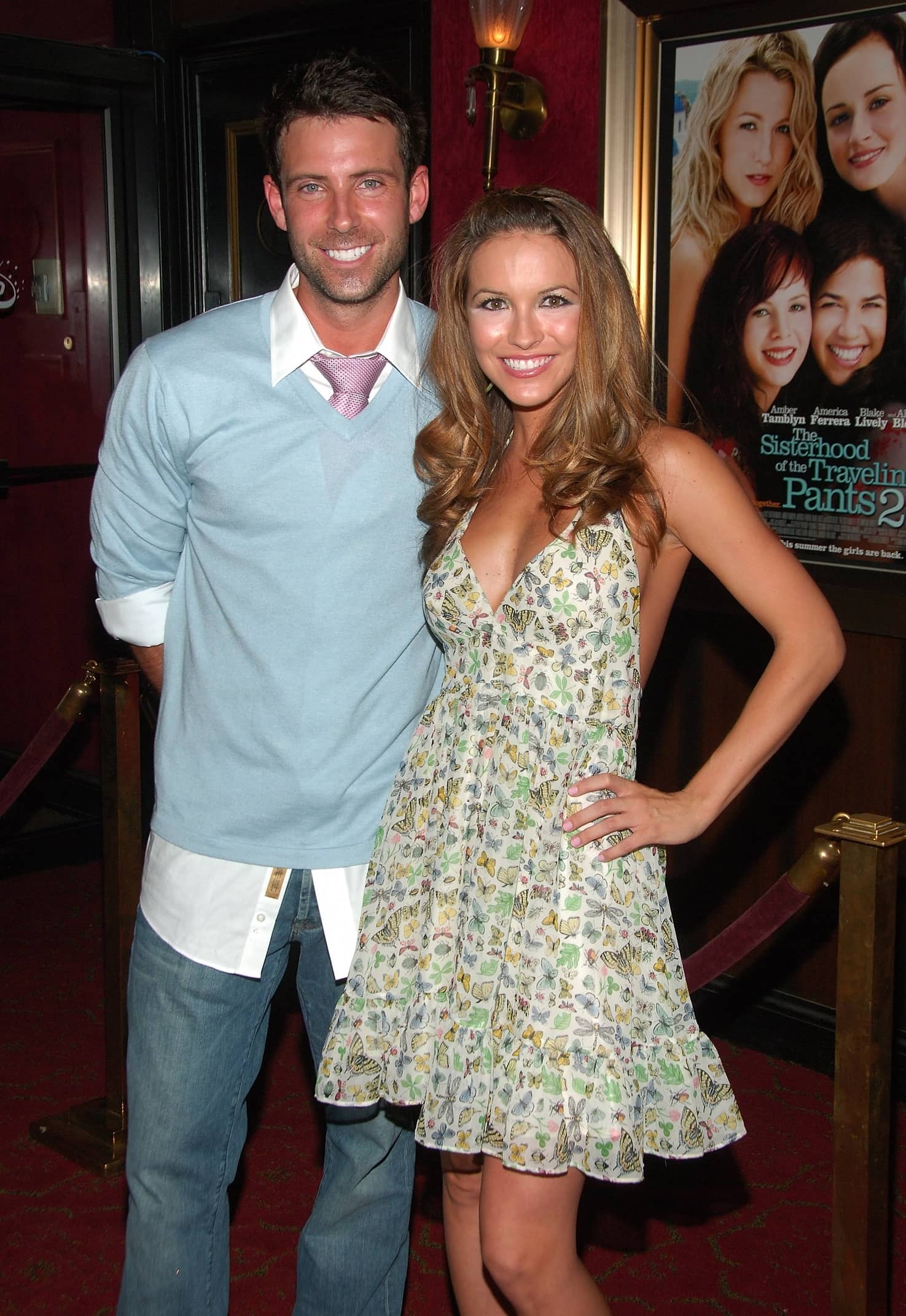 The on-now-off-now waltz with Graham Bunn

Another, less popular flings Chrishell carried post that was with Graham Bunn, previously a contestant on the fourth season of The Bachelorette. The couple dated briefly in 2008, and confirmed this in a public appearance at the NYC premiere of The Sisterhood of the Travelling Pants 2.

He was quoted as saying, “I’m very grateful and very flattered to be with this beautiful lady. I’m the luckiest guy in the world. She’s just amazing.” Their relationship fizzled out the same way it existed: intermittently. 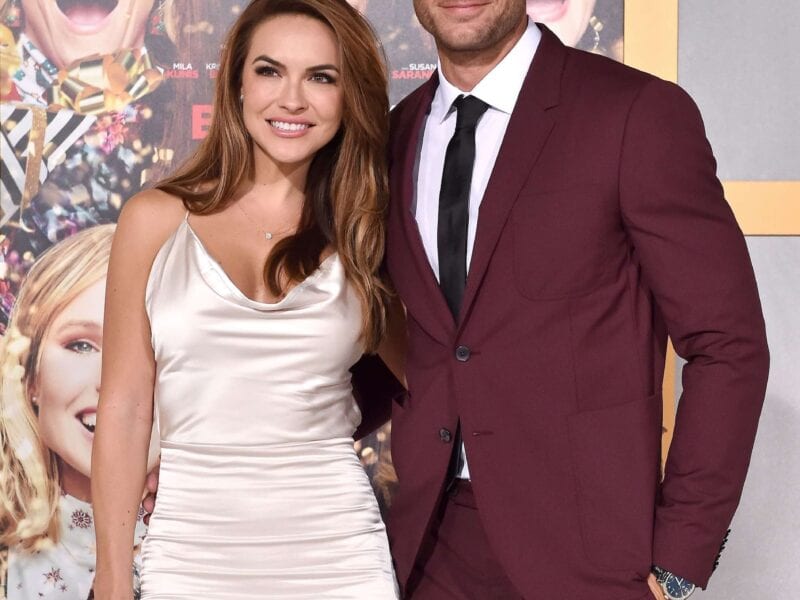