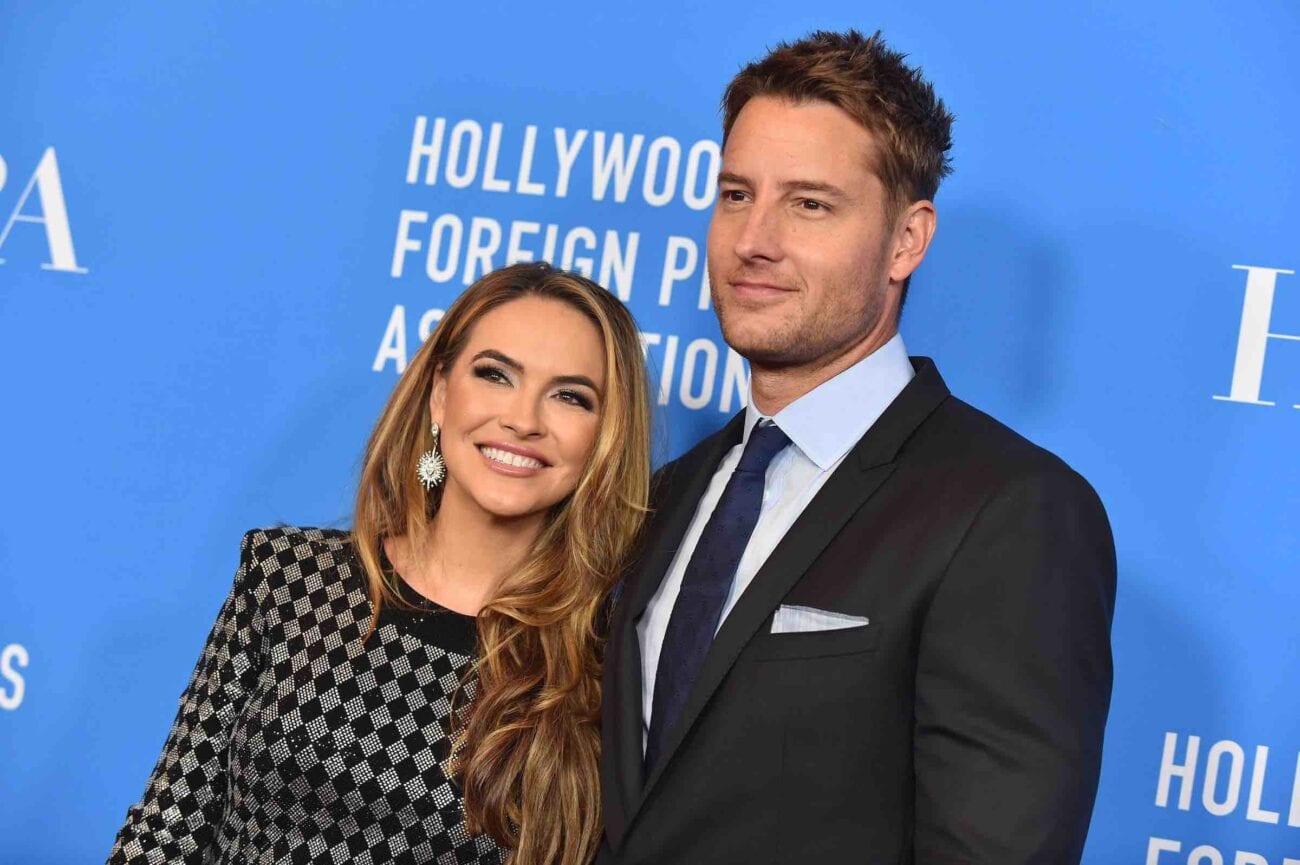 About a year ago, Justin Hartley filed for divorce from his wife of two years Chrishell Stause. According to Selling Sunset and Stause herself, she was utterly blindsided when Hartley filed for divorce, which he told her about over text. While the two had a contentious back and forth in the media, including disagreeing over the date of their separation, it takes two people to end a marriage.

While Stause seems to have bounced back with the third season of Selling Sunset successful and joining ABC’s Dancing with the Stars, how has Hartley been doing following the divorce? Well if you’re curious, here’s what Hartley has been doing in the year since filing for divorce from his wife. 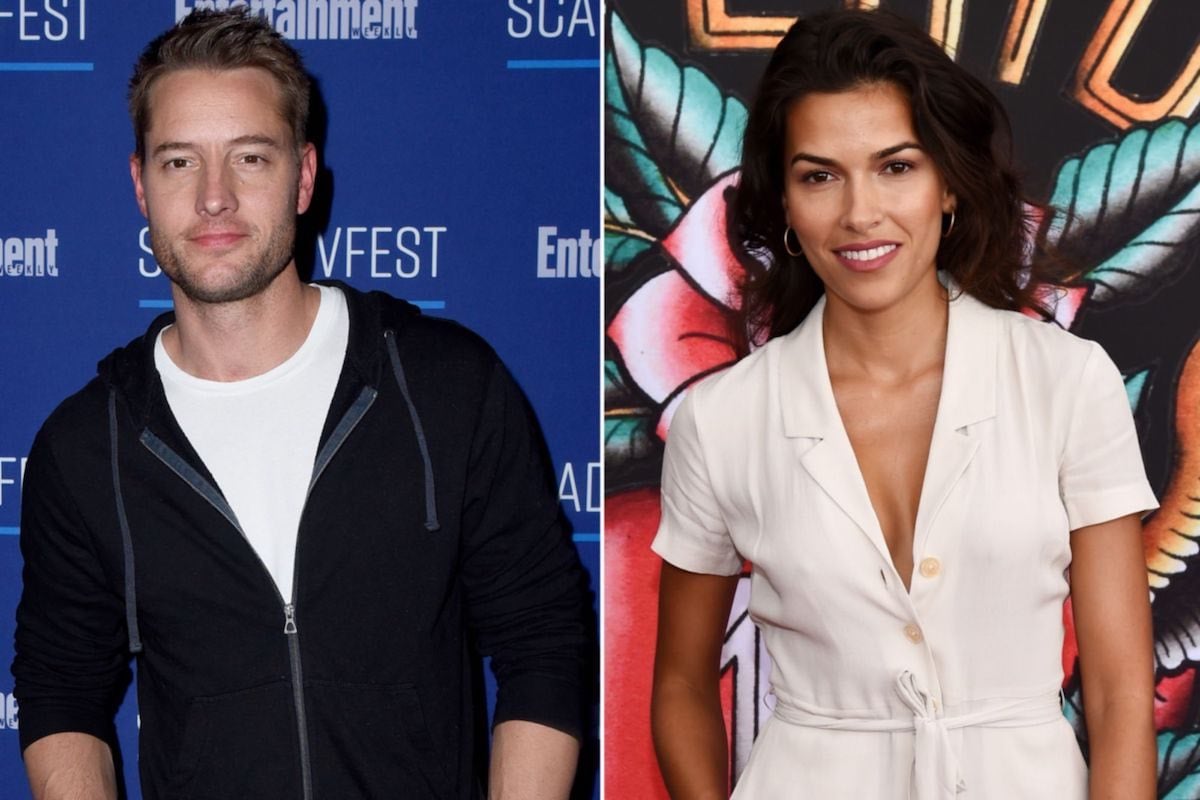 Any hope of a reconciliation between Hartley and Stause should definitely be put on the backburner. Hartley has found new love with an old friend and costar. He’s been dating The Young and the Restless actress Sofia Pernas. Pernas and Hartley have been friends for years, even regularly keeping up with each other on social media. Based on what we’ve seen? They look pretty happy.

Stause alleges, according to US Weekly, the two of them have been together prior to the divorce. The two were filming in Canada around the time before the divorce, but sources close to Hartley say the romance developed after he filed. 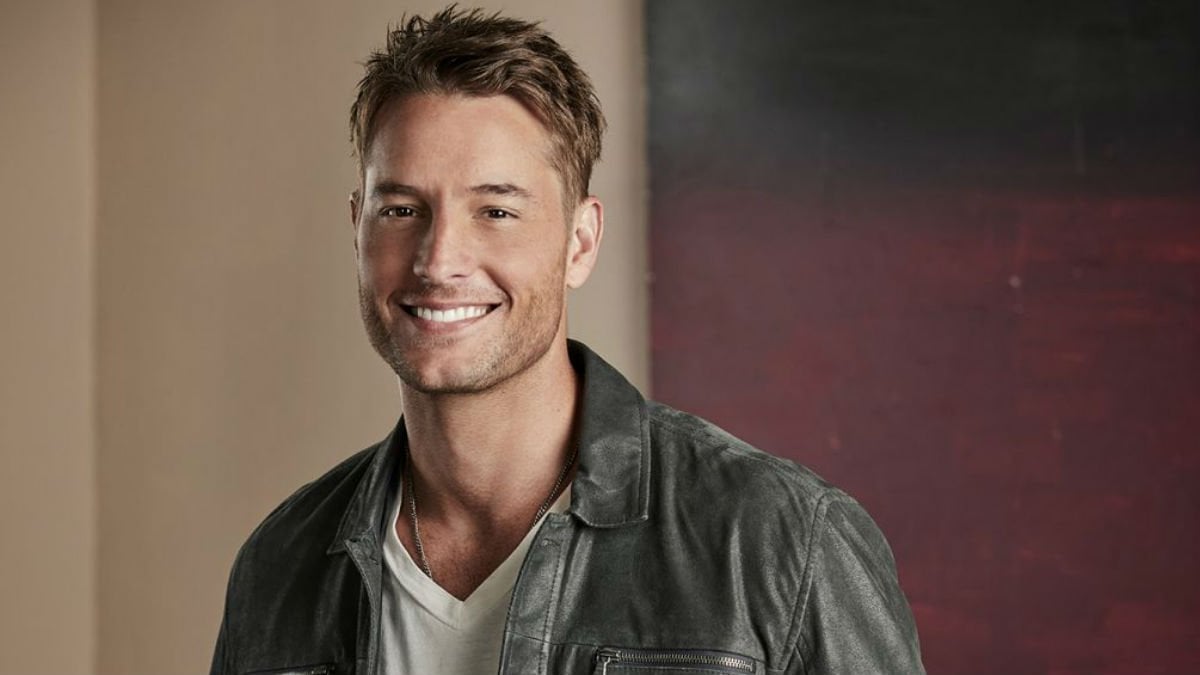 Currently, Hartley has headed into production for the fifth season of NBC’s teary-eyed drama, This Is Us. He plays Kevin Pearson in the series. At the end of the fourth season, Kevin learned that he got his sister Kate’s (Chrissy Metz) best friend Madison (Caitlin Thompson) pregnant following a one night stand. He decided to be there for Madison and the babies, which are twins according to the flash forwards on the series.

Hartley seems to be enjoying time with his co-stars on the set of the drama, despite COVID-19 restrictions. He, Metz, and Sterling K Brown celebrated their characters “The Big Three” 40th birthday in a social distance way. Plus there’s definitely a good amount of drama heading in season 5. Not only is Kevin expecting babies, but there’s Rebecca’s (Mandy Moore) Alzheimer diagnosis and his tense relationship with Randall (Brown) over it as well. 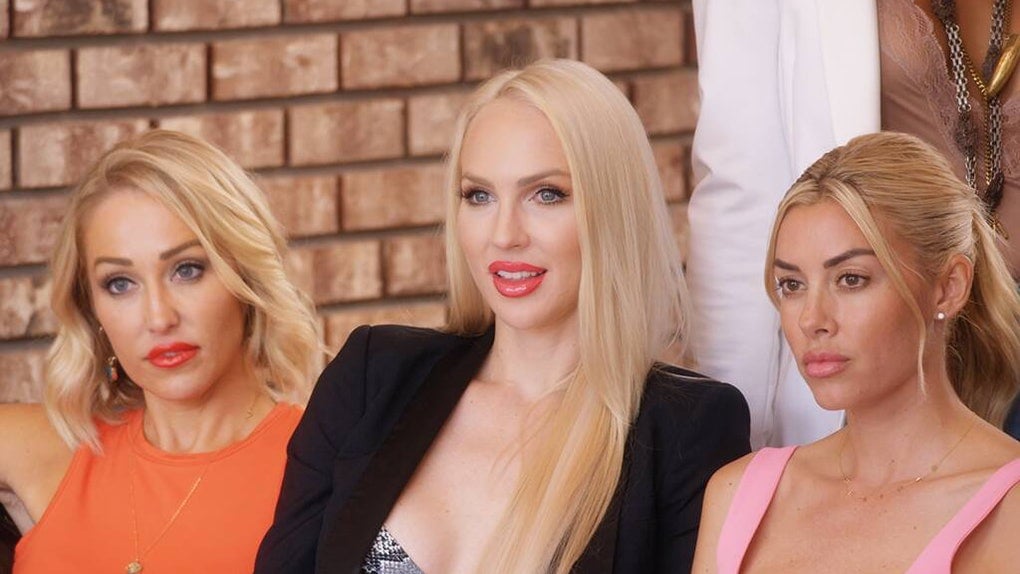 One thing that’s going super well in Hartley’s life is the portrayal of his and Stause’s split on season three of Selling Sunset. It’s not a good look for him, at all. The whole storyline is pretty much a gut punch, but, yeah, Hartley does not come off looking the best in it. According to sources close to Hartley, he’s pretty irritated by how Selling Sunset portrayed the split (and him) in season three.

His friends, however? They’re apparently glad that he and Stause have split up. According to Us Weekly, “Justin’s friends are glad that Chrishell is no longer in his life and that he can move on . . . He is doing well right now, and while it’s been disappointing that he is being dragged into storylines on reality TV, he knew that he should expect this.”