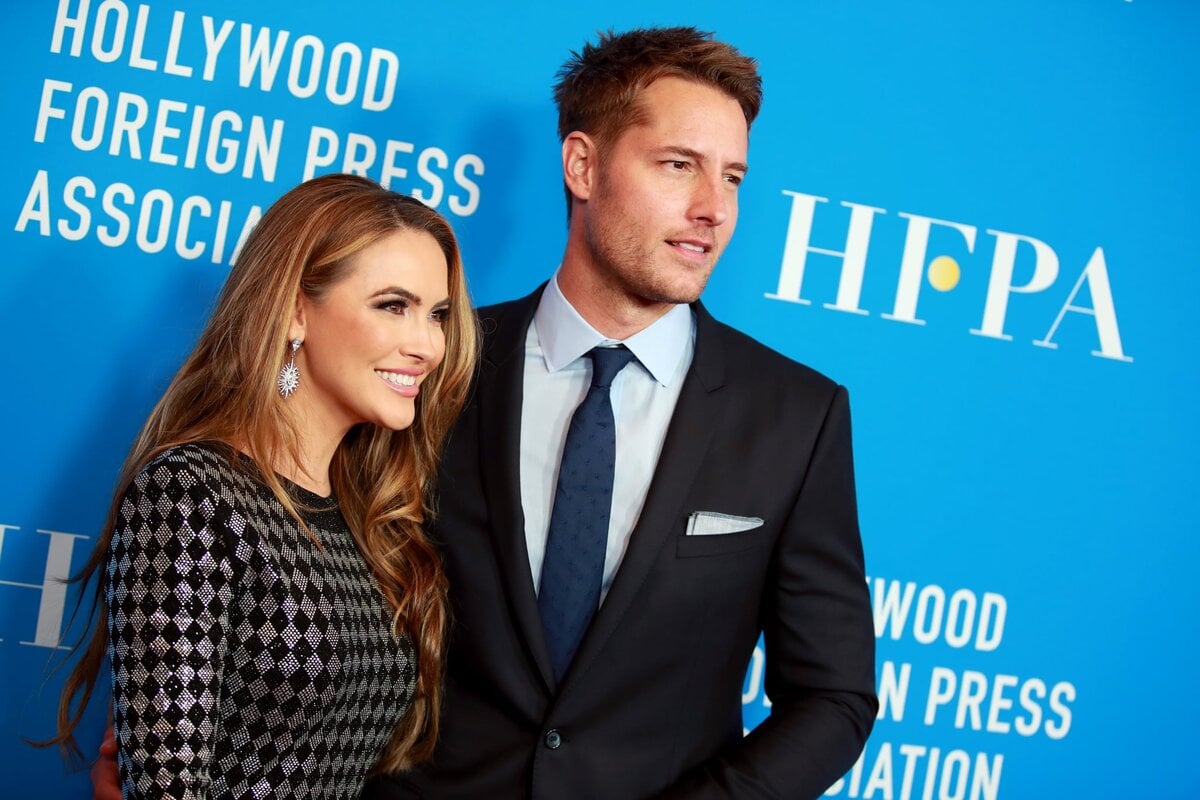 Did Justin Hartley cheat on his wife? All the evidence on the internet

Netflix’s Selling Sunset is known for two things: gorgeous Los Angeles real estate and Chrishell Stause & Justin Hartley’s divorce. Hartley blindsided Stause with divorce papers during the filming of season 3 of Selling Sunset. While the couple was still together through late November 2019, Harley listed the separation date as July.

Now, there are accusations of money grabs & cheating, but which is correct? Here’s all the evidence to prove Hartley was cheating on Stause with his current girlfriend. According to a Twitter user, “[Hartley] filmed a movie in Canada at the same time his new GF [Sofia Pernas] was filming the summer before they split.” 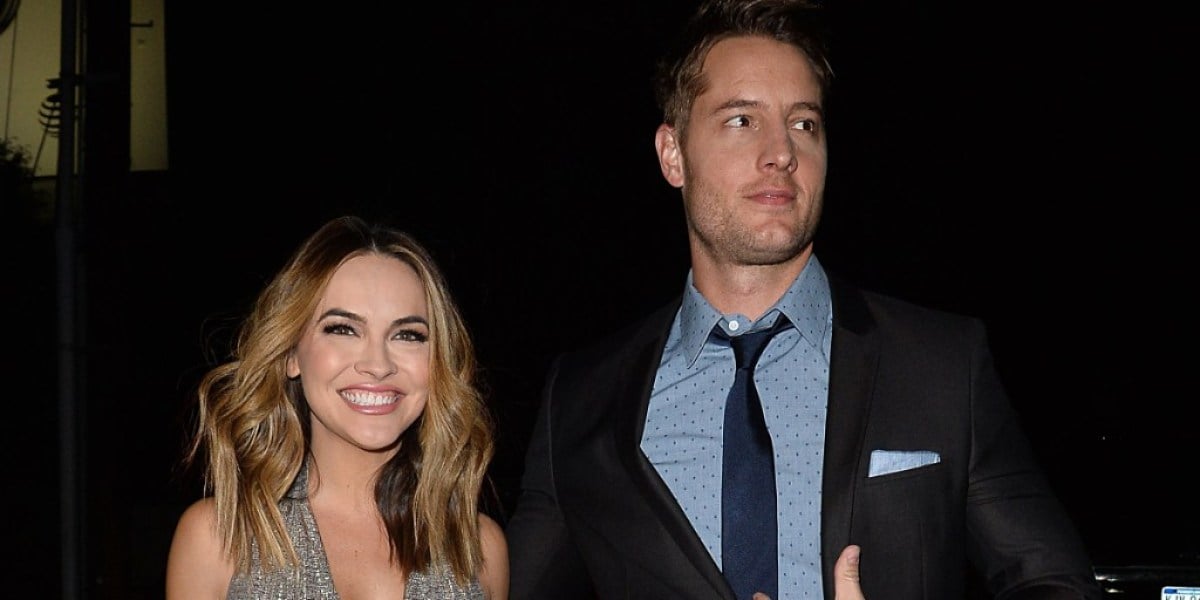 Hartley was working on the film The Exchange and Pernas on an unannounced role in Disney+’s new movie Secret Society of Second-Born Royals. Both movies were filmed in Ontario during the summer of 2019.

The Twitter user continued to connect the dots tweeting,“The timing seems like he probably cheated on [Stause] and took a coward’s way out to avoid spousal support and gaslight her.” 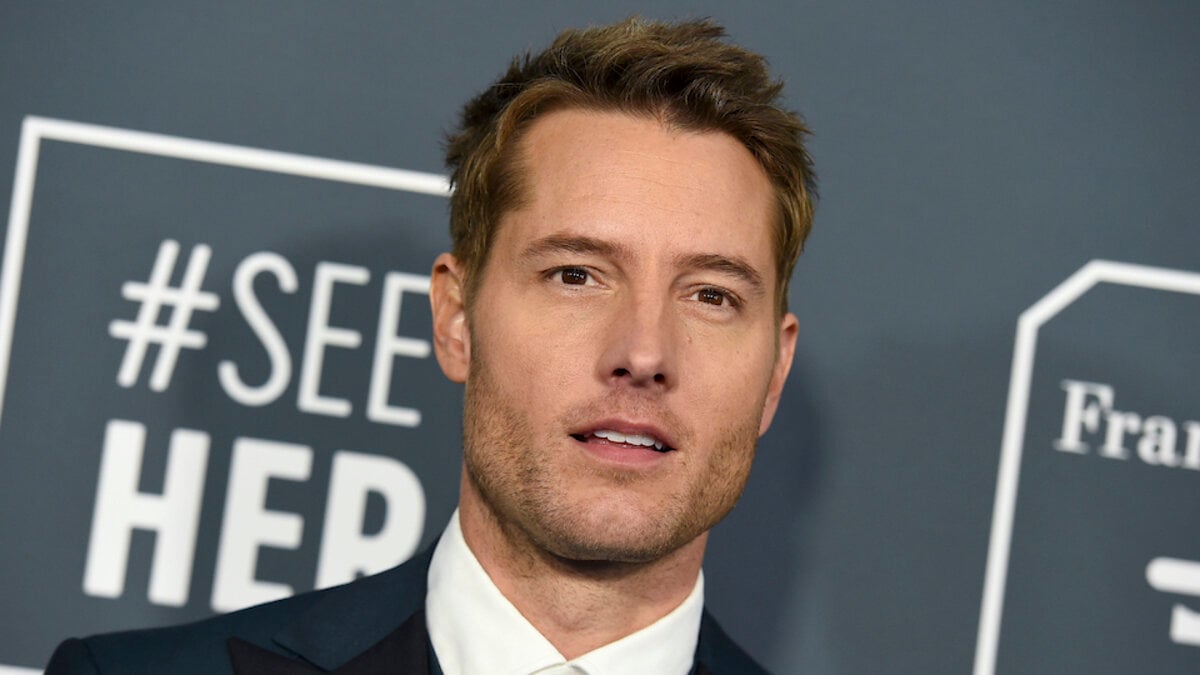 Stause liked the tweet – but a like doesn’t tell us anything. On Selling Sunset in an emotional confessional from Stause explained, “People want answers. I want f–king answers.” The like could mean that’s what really happened or could be she agrees it could be possible. Maybe it’s better if you know how to use Facebook to catch cheaters.

A source for E! claimed Stause & Hartley were fighting for months. One could read between the lines, but it doesn’t confirm or deny cheating. The fighting though could have been the reason Hartley cheated. 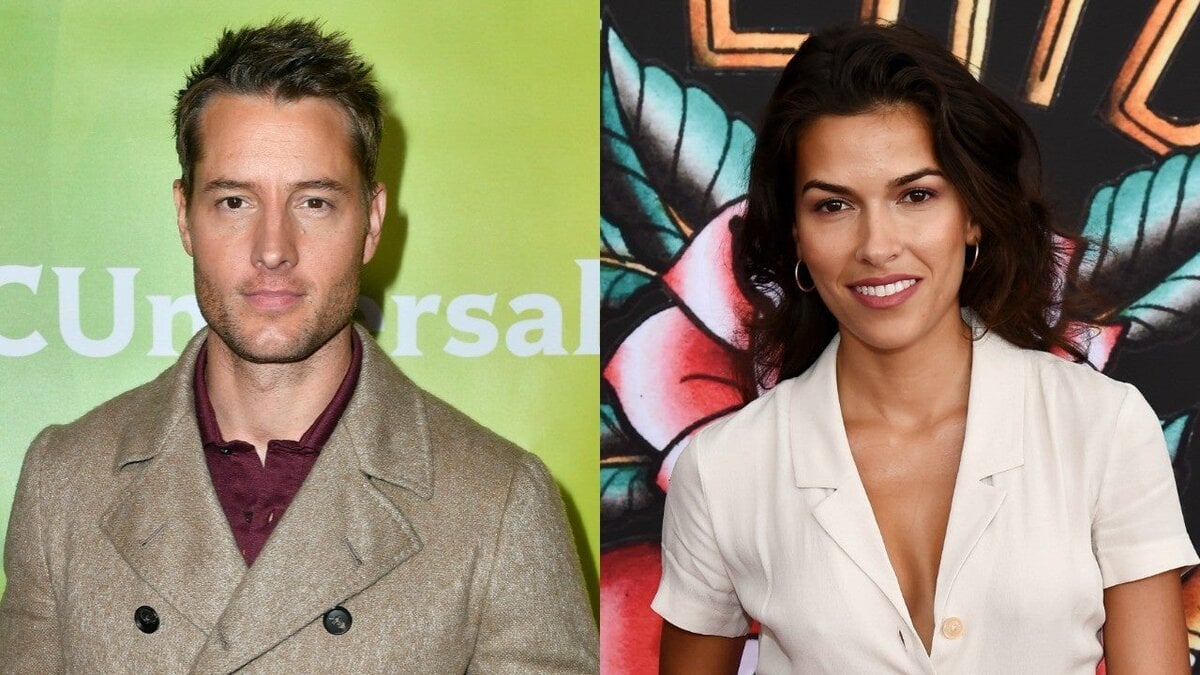 Not that filming in the same city isn’t helpful enough, but Pernas would be the perfect person for Hartley to move on to. Hartley & Pernas were both on The Young and The Restless in 2015 & 2016, so the history is there.

The timing of everything is perfect. The early July separation date could be when Hartley & Pernas consider the start of their relationship and Hartley’s decision for the divorce was revealed when they were ready to go public. Now, Hartley & Pernas getting together appears to be Hartley moving on while Stause appears to dwell on the past and her messy divorce.