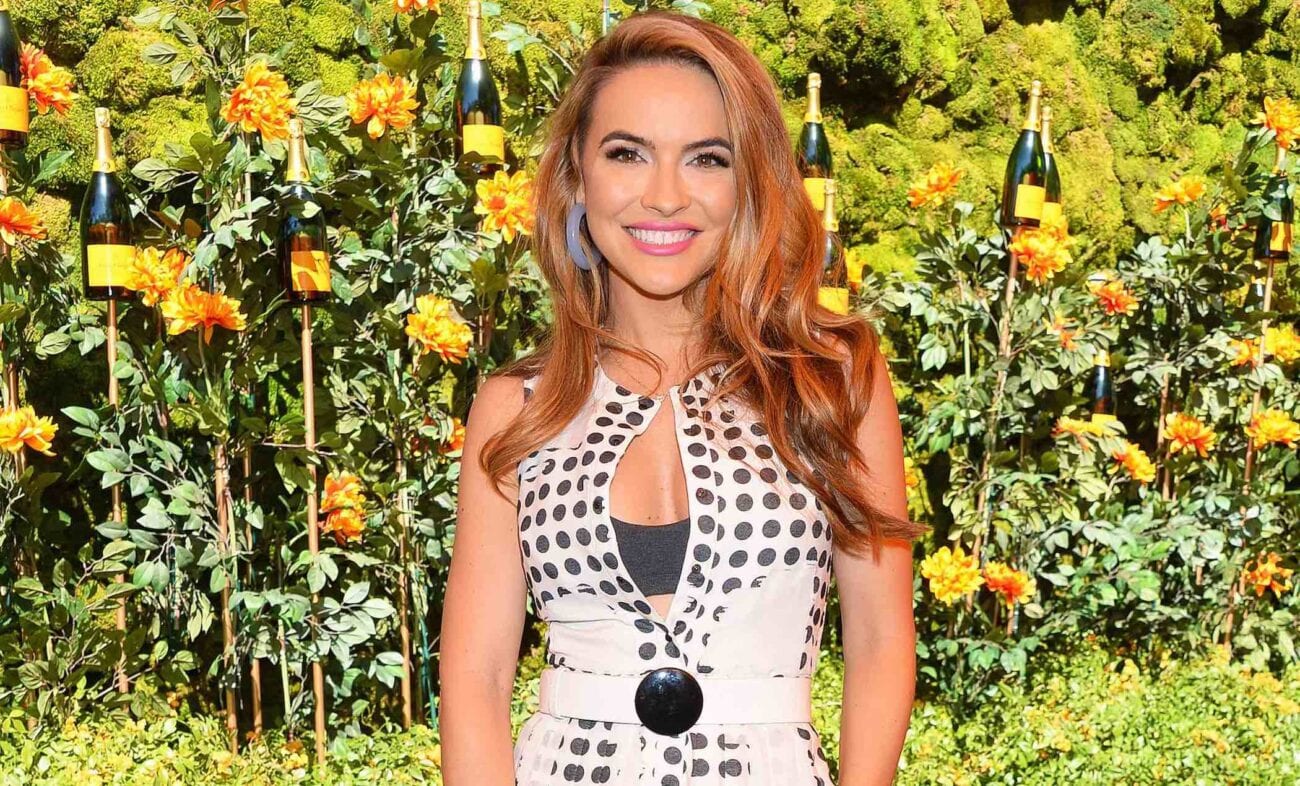 Where did Chrishell Stause make her net worth?

Selling Sunset’s Chrishell Stause’s colorful resume shows Stause has a knack for new experiences. Stause has been an actor, a reality star, & a luxury realtor, so she has many avenues to extend her net worth.

Some estimates say Stause can be worth anywhere between $3.5 million to $5 million, but Stylecaster suggests Stause might be worth up to $7 million. Though we don’t have a legitimate number of how much Stause is worth, here’s everything we know about where Stause is earning her money. 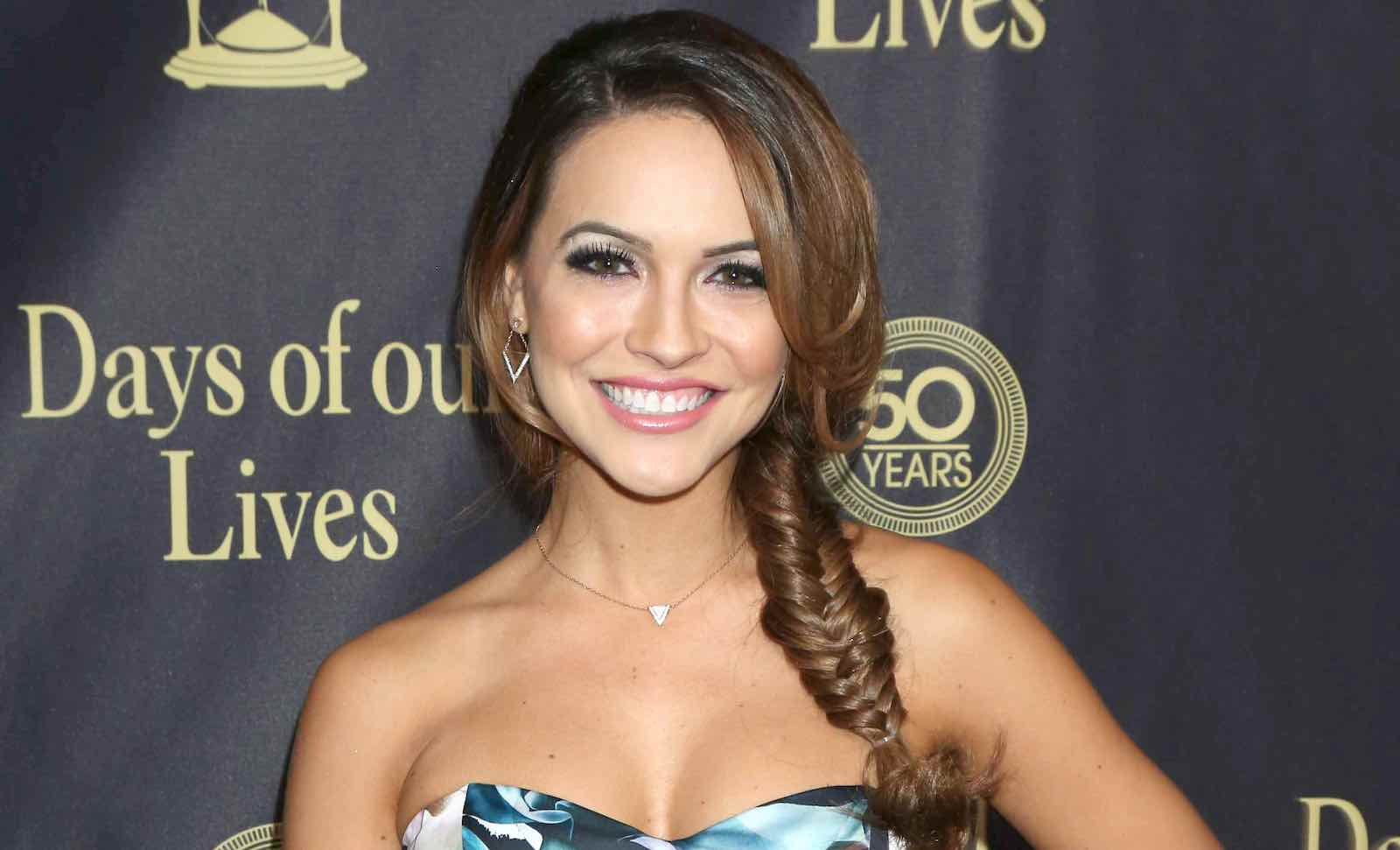 Stause burst into the Hollywood scene with All My Children and was a series regular from 2005 – 2011. After starring in a few movie roles, she returned to the soap opera world when she starred in Days of Our Lives for two years starting in 2015. She has since returned to both 2019 & 2020 and received a Daytime Emmy nomination for her guest appearances.

Since her Days of Our Lives role, Stause had a recurring role on The Young and the Restless since 2016 and starred in the Vimeo web series Youthful Daze. Chrishell Stause hasn’t had many other roles, acting only occasionally as she’s decided to try a completely different industry. 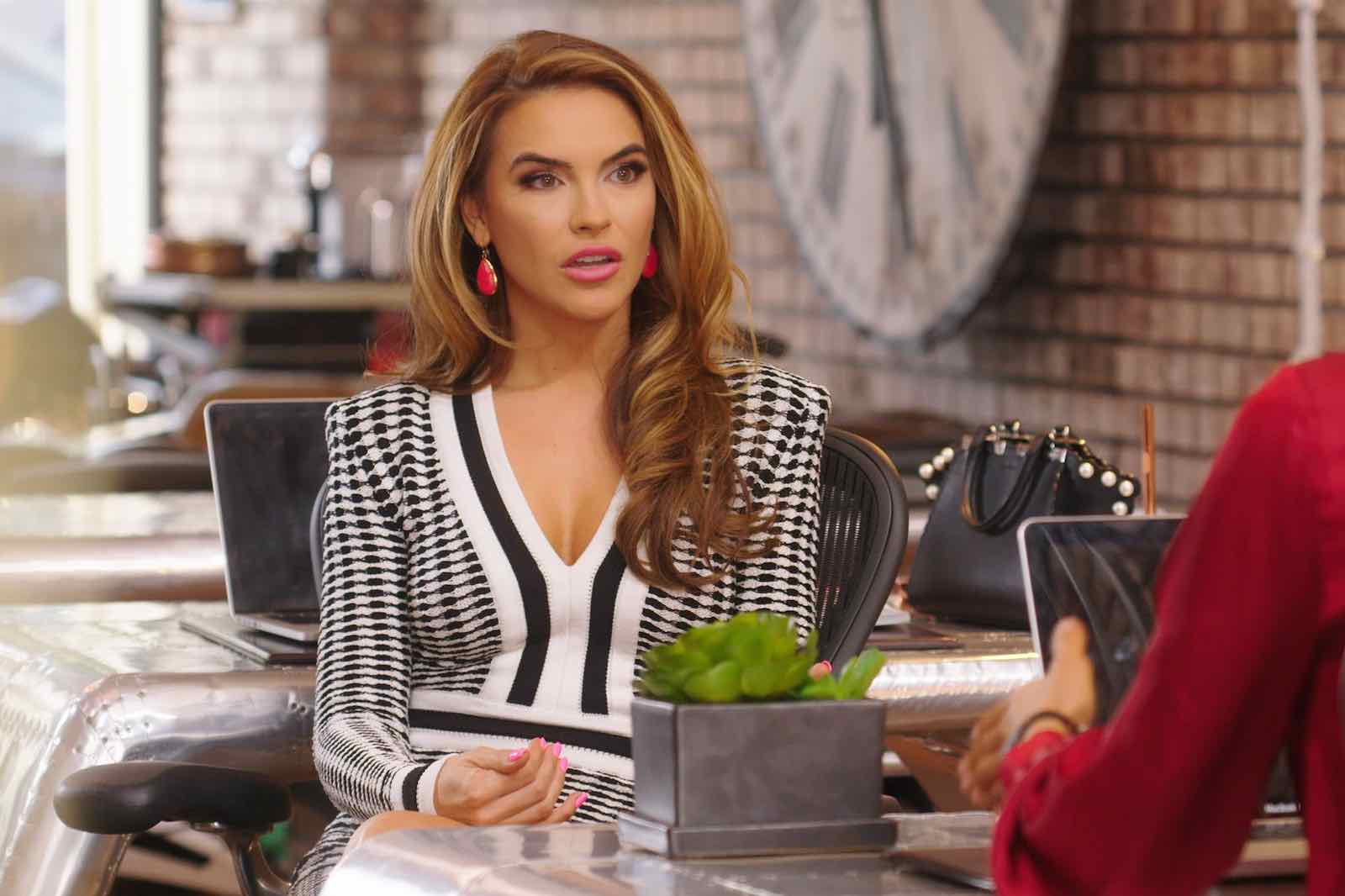 Even if Selling Sunset seems too drama-filled to be true, Stause is an actual real estate agent for The Oppenheim Group. The real estate company’s website states she originally became a realtor “to negotiate and protect her own interests”. It states she found a passion in real estate and has since been featured in the Los Angeles Times for her work.

As Stause works for a Los Angeles-based group primarily selling million-dollar luxury apartments & mansions, Stause might make a good amount of her net worth from real estate. According to the website, Stause is also a “long-standing investor in real estate”, so she might have a stake in real estate as well. 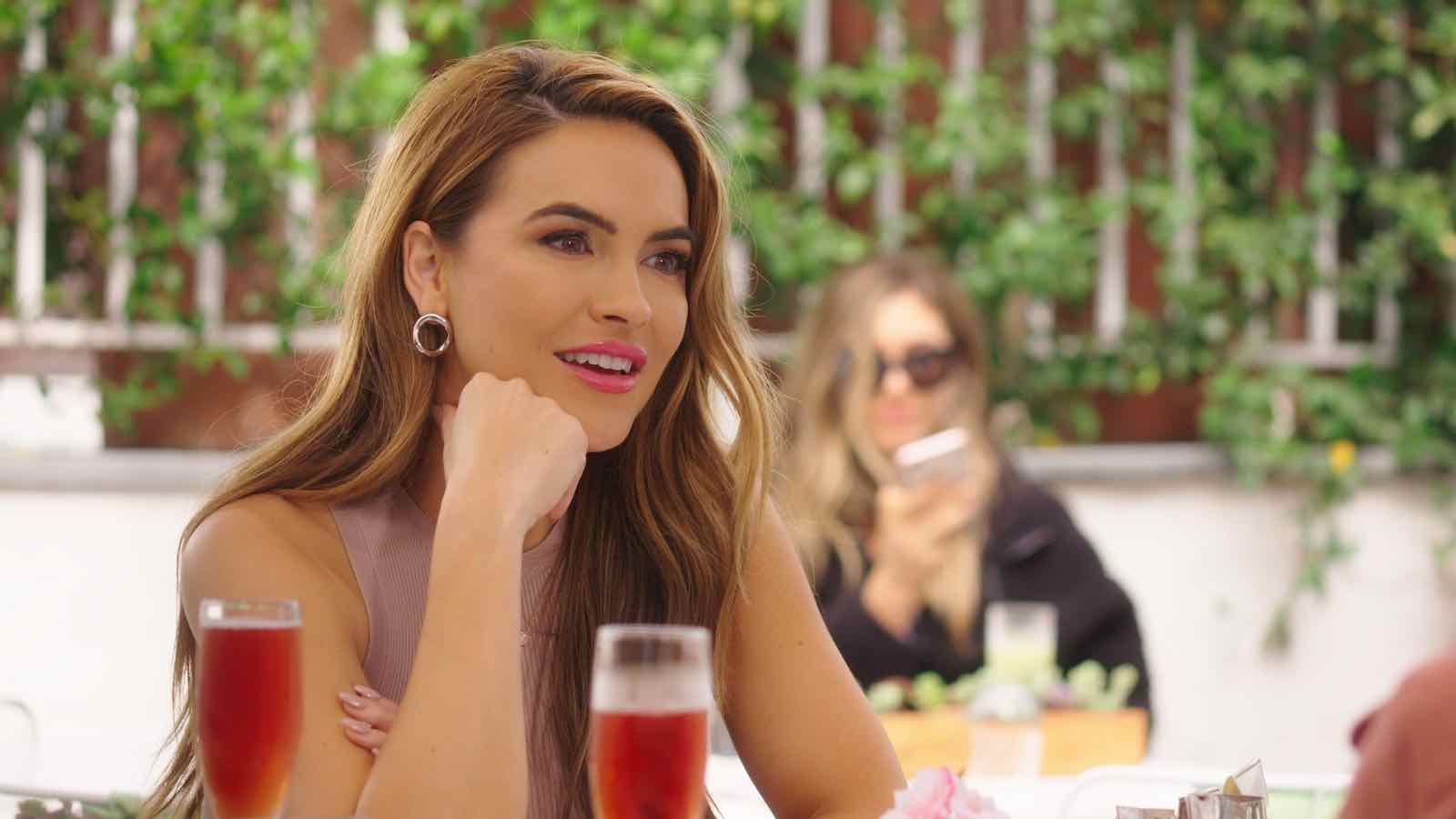 The Oppenheim Group is the subject of Netflix’s reality show, Selling Sunset, and Stause has been a star of the show since its start in 2019. Selling Sunset gives you a glimpse of what goes on in the life of a luxury realtor. All of the featured realtors are dressed to the nines in every episode, showcasing just how much these real estate agents must make. 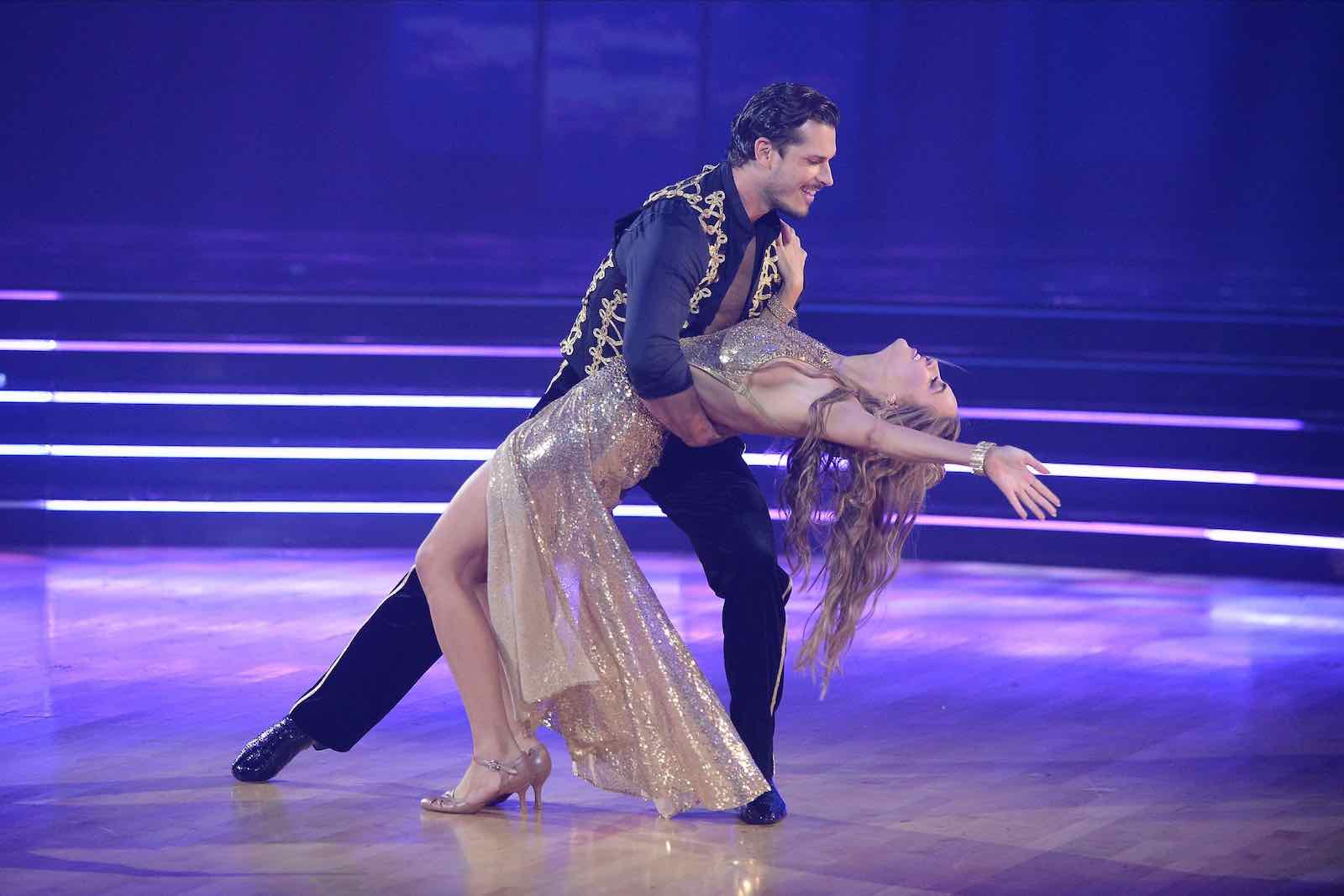 Turning dancing into a paycheck

Stause’s most recent venture has been being a contestant in the current season of Dancing with the Stars. We caught a picture of what these stars might make when Variety reported the contestants’ paychecks in 2019.

According to Variety, contestants earn $125,000 for rehearsal & the first two weeks of the competition. This means Stause can make up to $295,000 if she wins the season, as contestants earn additional weekly fees if they make it past week three.

As of writing this article, Stause made it to the threshold third week, so she’ll be making more than $125,000 for her time on DWTS, but, of course, it’s unclear how much she’ll actually make. Admittedly, her time might be cut short, since her average placement is 13th when compared to the other contestants. Of course, this doesn’t mean she can’t potentially make a comeback in the coming weeks.