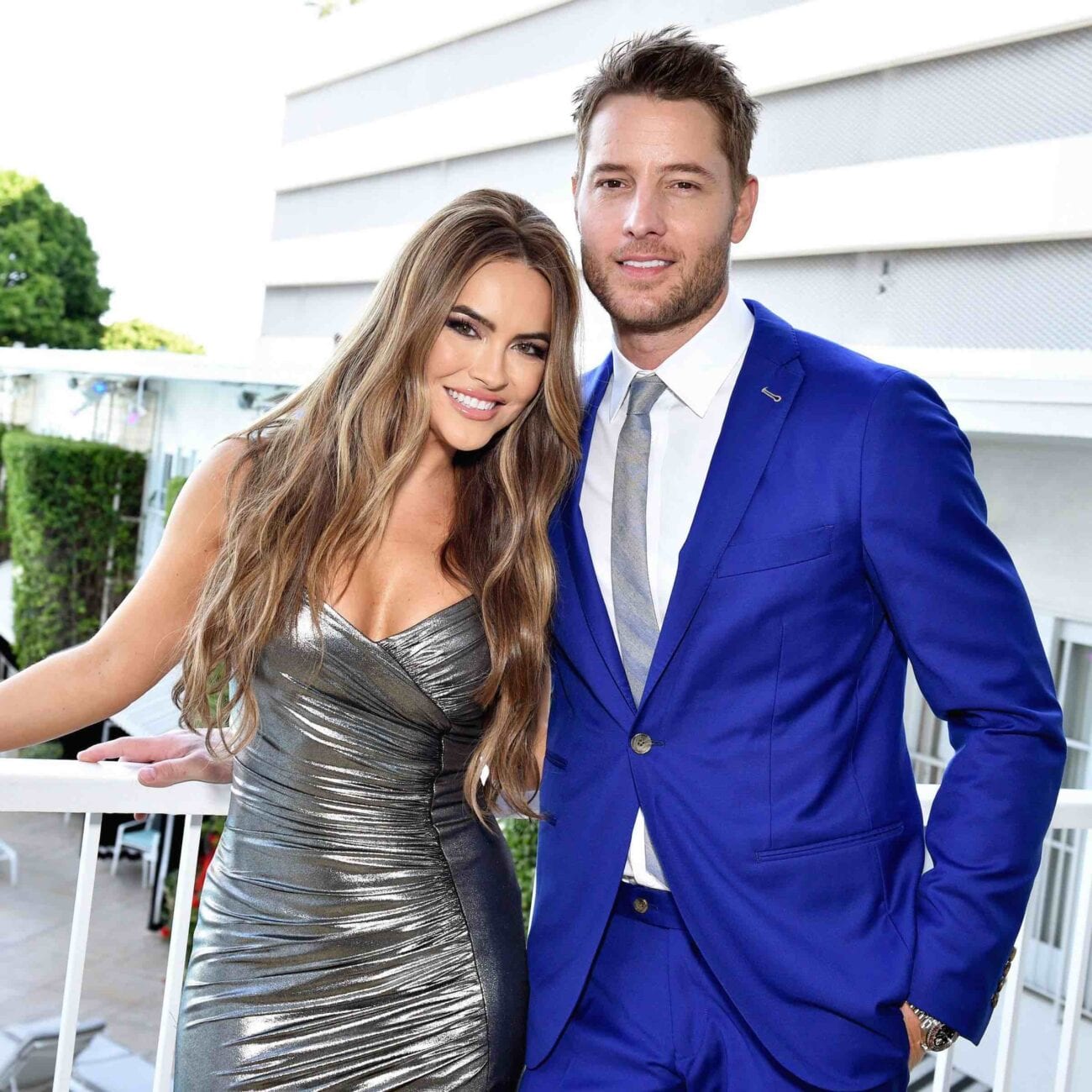 How does Chrishell Stause feel about Justin Hartley’s new girlfriend?

Selling Sunset gained major popularity over the past year, and season 3 drama has remained a talking point throughout 2020. Let’s not forget the explosive and heartbreaking season finale when This Is Us star Justin Hartley filed for divorce from Chrishell Stause – Selling Sunset season 3 captured the fallout.

Over the past year, Stause has had to grieve over the loss of her mother & father who died of lung cancer only a year apart. Stause is also still struggling to deal with the public breakdown of her marriage to Hartley after six years together. News hit that Hartley’s already moving on from the marriage with former Young and the Restless costar Sofia Pernas.

How has Chrishell Stause reacted to news of Justin Hartley’s new girlfriend? 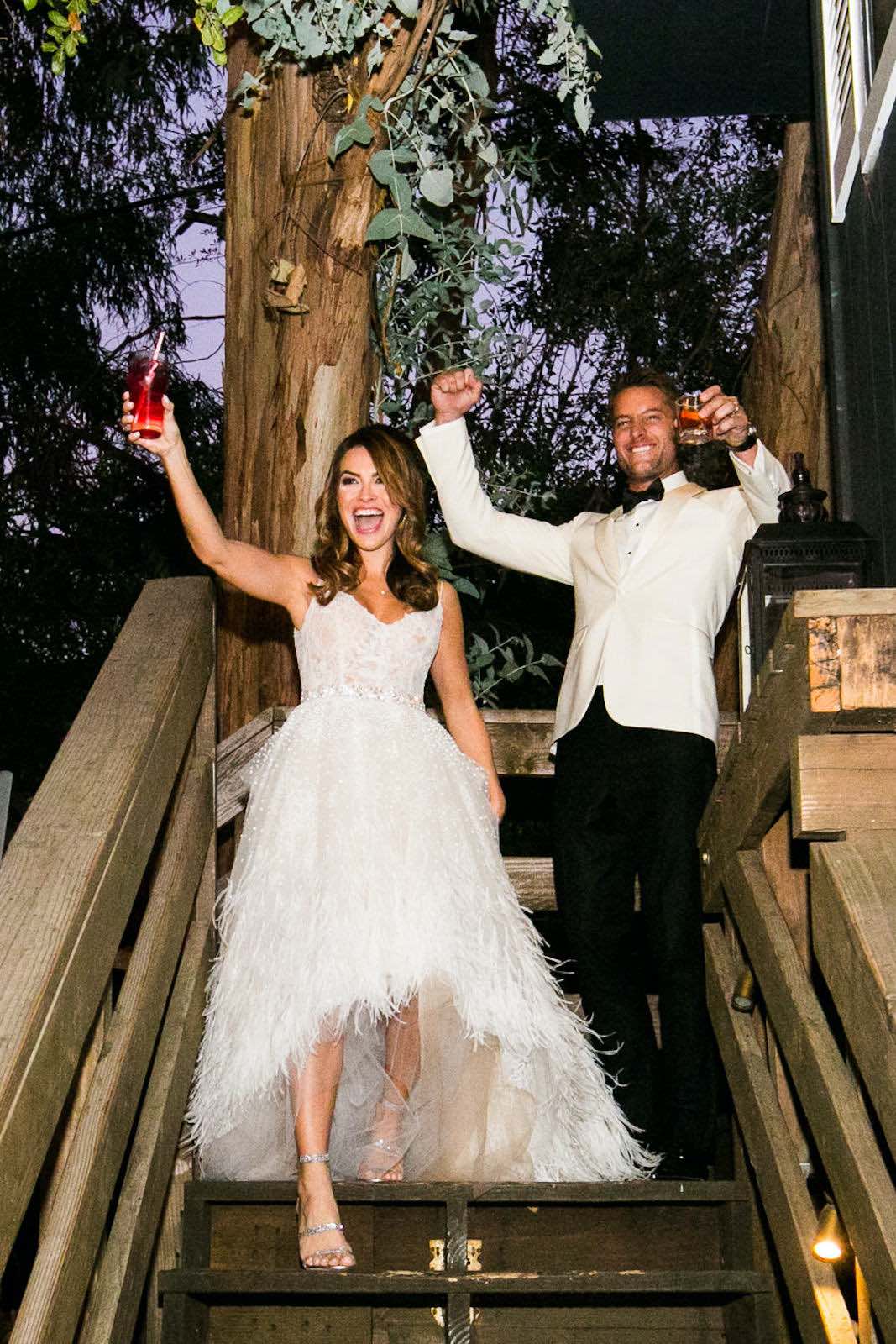 Chrishell Stause & Justin Hartley confirmed dating rumors in 2014. Three years of dating led to Stause & Hartley announcing their engagement, followed by a fairytale wedding. In 2016, Hartley’s career skyrocketed with the release of NBC’s This Is Us.

Following Hartley’s obvious success, Stause joined the glamorous cast of Selling Sunset in 2019 with her new career as a real estate agent. Hartley & Stause’s success was something to be admired as well as their seemingly happy lives together. 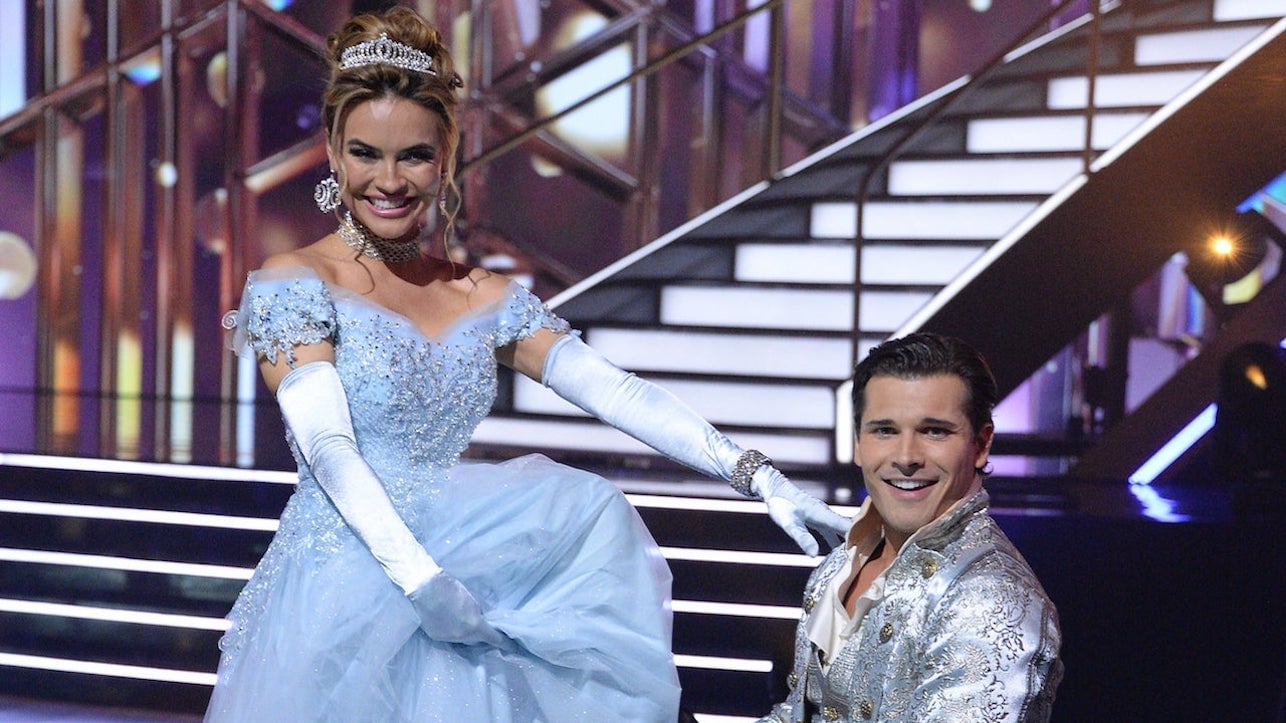 Things took a turn when it was revealed Hartley had filed for divorce. Stause was utterly blindsided by the divorce. She discussed what possibly led to Hartley’s decision. “We had a fight that morning over the phone, and I never saw him since. We didn’t talk things through, and before we had a chance to figure anything out, he filed.”

Could this have been the straw that broke the camel’s back? 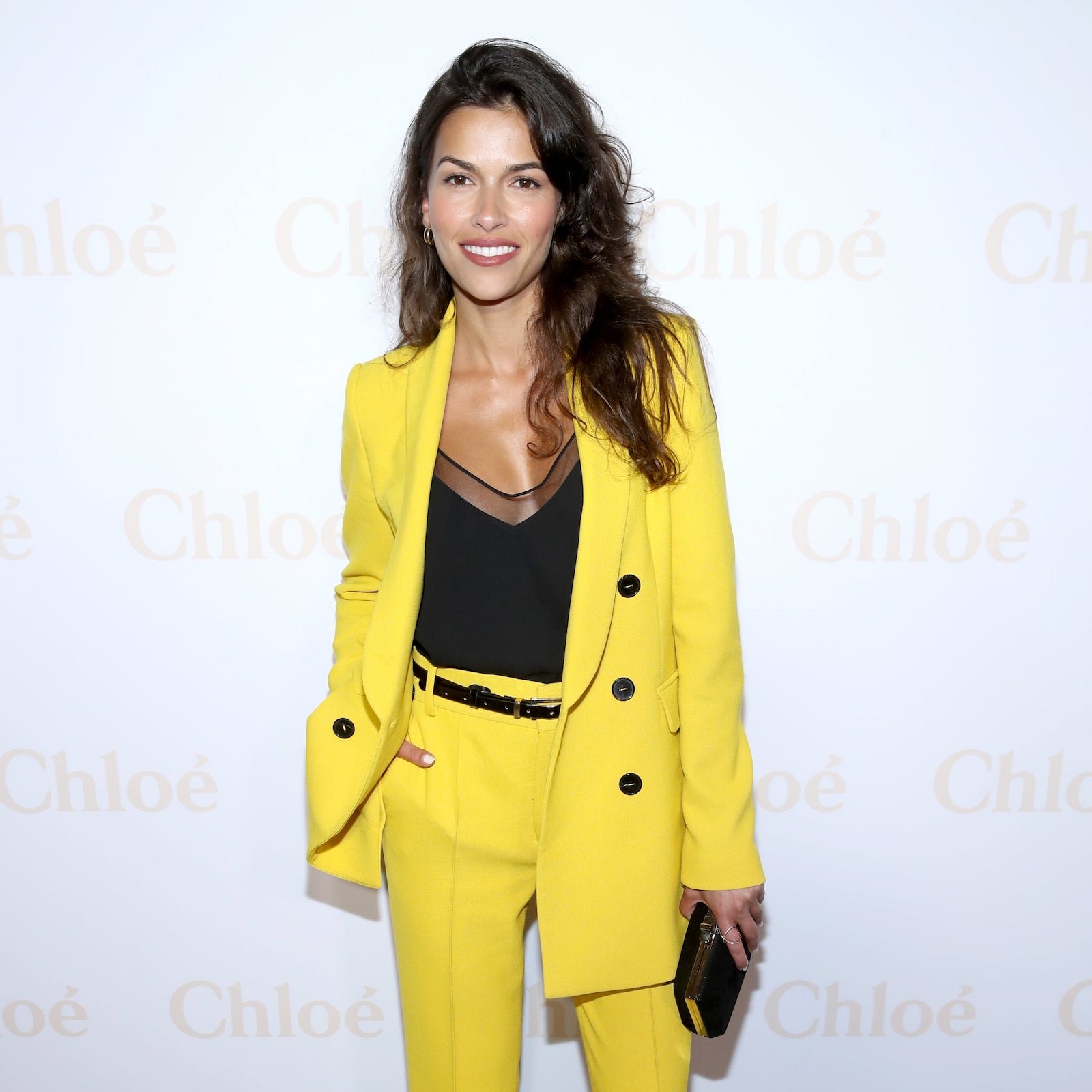 Selling Sunset season 3 ended with Chrishell Stause, heartbroken & alone, trying to come to terms with recent news of her divorce. Justin Hartley filed for divorce in November 2019 and allegedly informed Stause via text. 43-year-old Hartley was then spotted kissing Sofia Pernas in May of this year.

This isn’t the first of Stause’s relationships to crumble. Being in the public eye can come with a lot of upsides and a lot of downsides. One of the downsides is the lack of a private life. Glee star Matthew Morrison was engaged to Chrishell until the pair decided to call it quits.

Chrishell Stause was known for her work as an actress prior to the real estate career shown on the Netflix reality show Selling Sunset. Previously, Stause starred in All My Children and Days of our Lives. Things aren’t all doom and gloom for the agent. Stause is now performing on Dancing with the Stars alongside other celebrities. 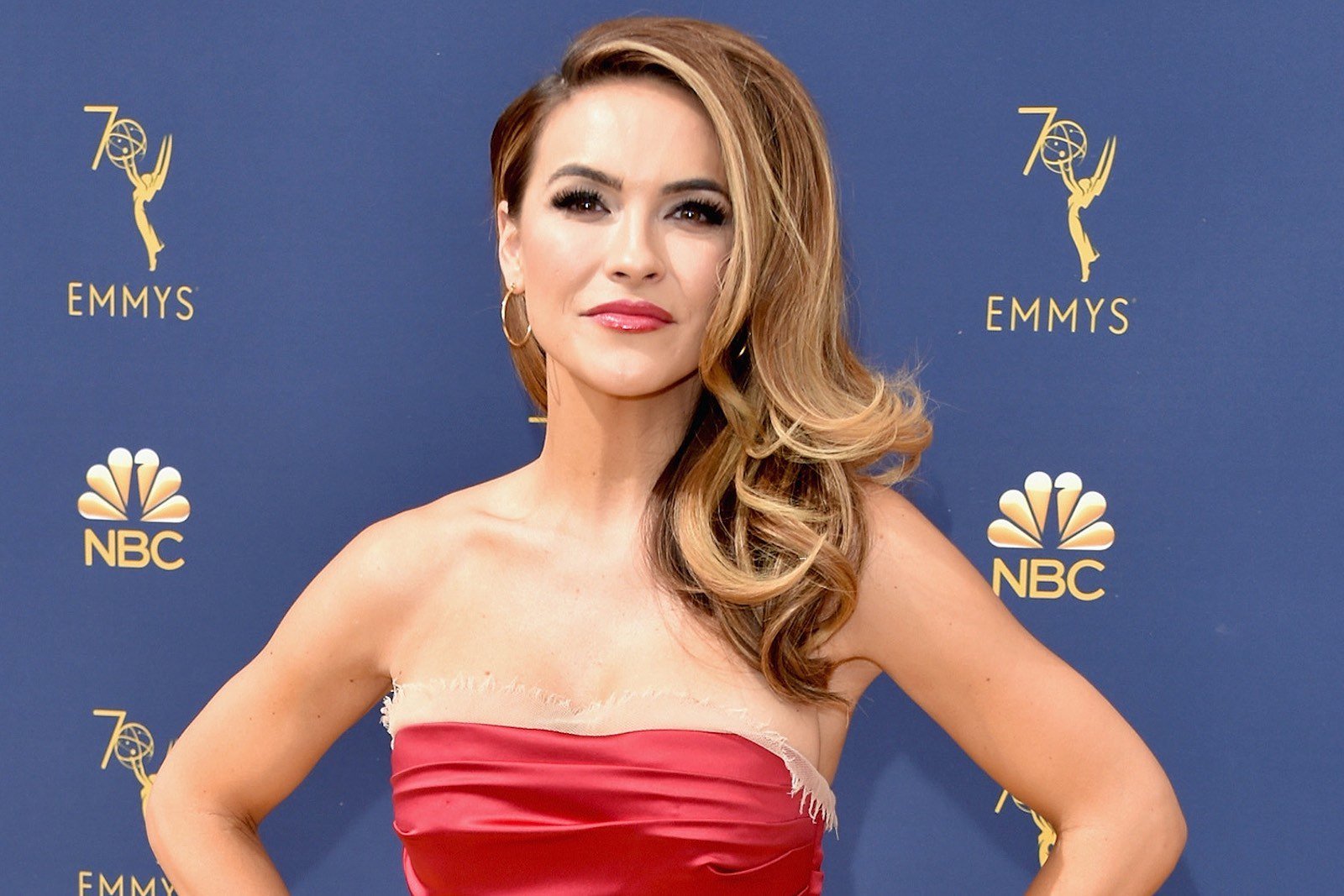 Chrishell Stause heard about the recent romantic link between Hartley & Pernas, and she didn’t stay quiet for long. In an interview, Stause revealed her feelings about the recent update to Hartley’s relationship status. “I feel like anybody would be heartbroken to see how quickly or easily you are replaced; of course that’s going to sting.”

The recent news hasn’t kept Stause down for long. It appears that she’s open to dating again after a year of being single. 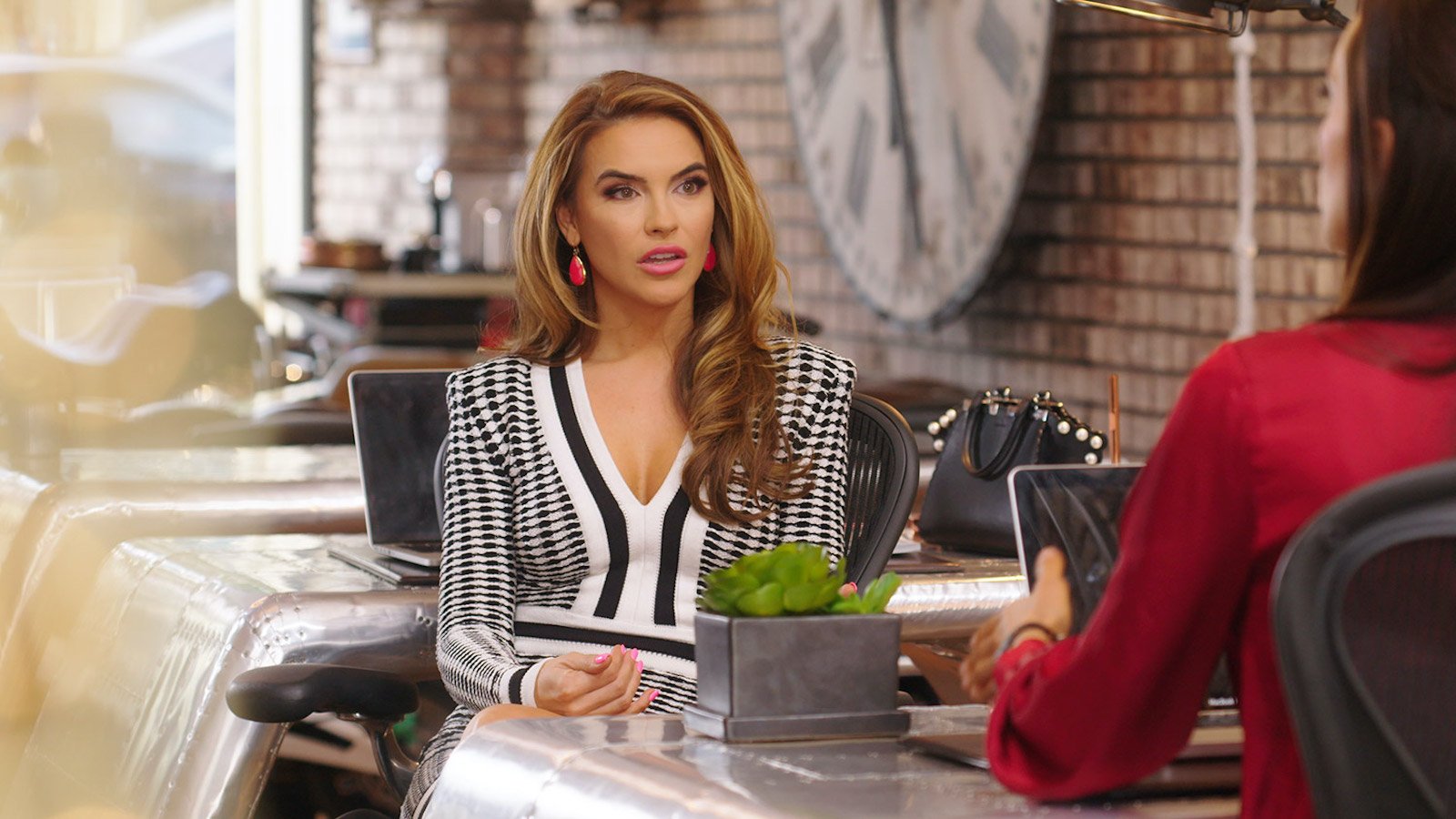 “It’s been almost a year, so I’m excited to get back out there. I’m a hopeless romantic, so I think it can still happen. It’s 2020, maybe you could meet your person through an Instagram DM. I don’t know. Crazier things have happened!”

Stause has even taken extra precautions ten months after the divorce. The Selling Sunset star revealed that she’s “taken the steps to freeze my eggs” and hopes to find her happily ever after. Remaining optimistic, Stause shared her thoughts on moving on. “Everything happens for a reason. I’m grateful for the twists and the turns, as painful as they’ve been.”