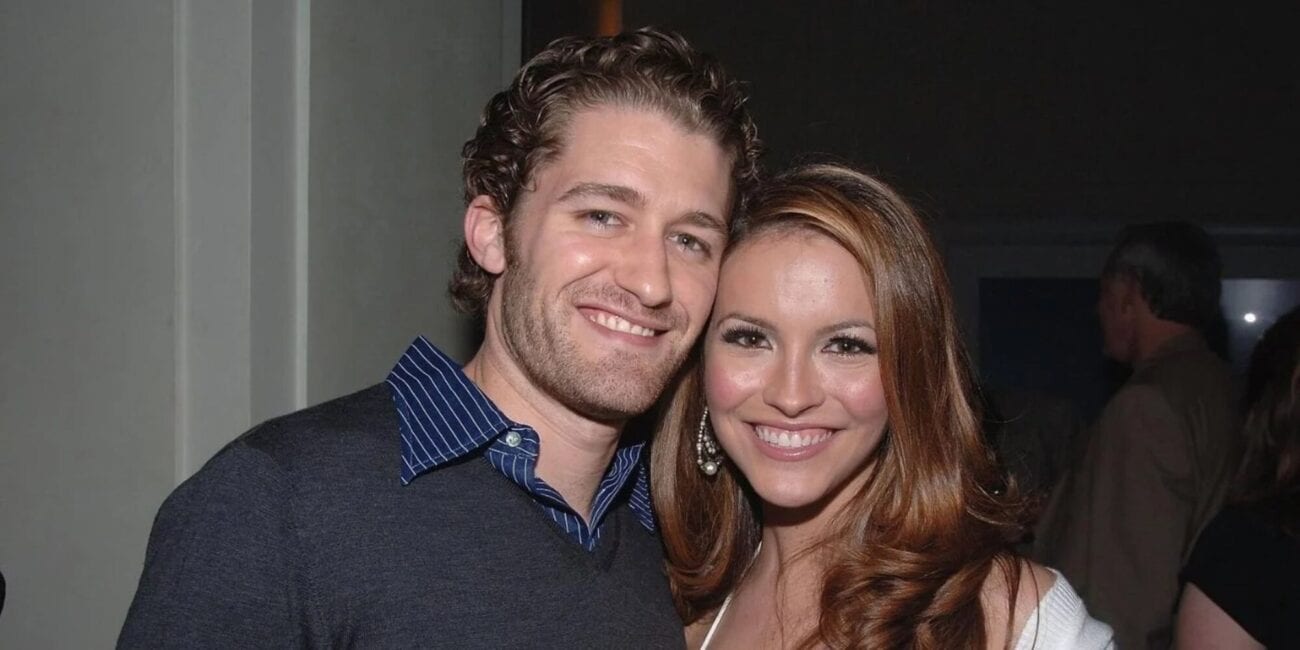 “You were a d**k! Sorry!”: Chrishell Stause’s other famous ex

Ask anyone and they’ll tell you a tale of their awful ex. Sometimes there’s no escaping relationship drama, especially when you’re in the public eye. Chrishell Stause has not been able to escape the turmoil that comes after a relationship gone wrong. Known for her work as an actress and now a real estate agent on Selling Sunset, Stause is never too far from a camera.

Recently, Stause has been in the spotlight over recent news of her divorce with This Is Us star, Justin Hartley. The public fallout kept everyone guessing about what could’ve gone so wrong. In Selling Sunset season 3, we saw Stause’s heartbreaking reaction to the news. However, this isn’t the first time that Stause has been involved in a public relationship turned sour.

Take a look at Chrishell Stause and her relationship with Glee star, Matthew Morrison. 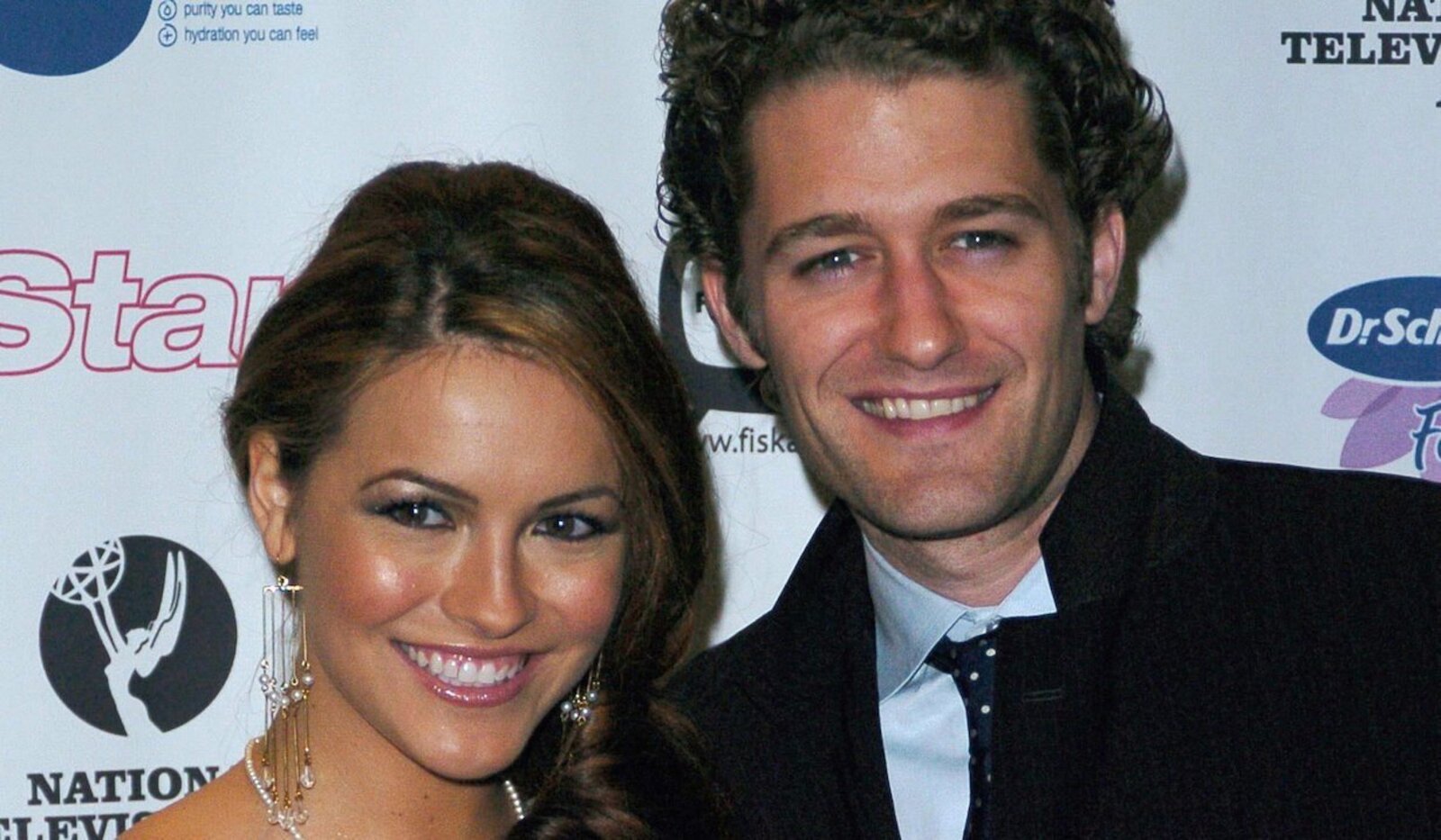 All the flaws melt away when you first fall in love with a person. This was the case for Chrishell Stause & Matthew Morrison. The pair met in 2006, and a year later, they were engaged. Turns out, Morrison called off the engagement not long after the announcement. So, what could’ve gone wrong?

Morrison is known for his many talents, including acting, dancing, and being a singer-songwriter. The Glee actor even appeared on Broadway with Footloose which led to Morrison’s big break, Hairspray. After his Broadway debut, Morrison ventured over to TV and found himself acting in series like Ghost Whisperer & American Horror Story: 1984, to name a few. 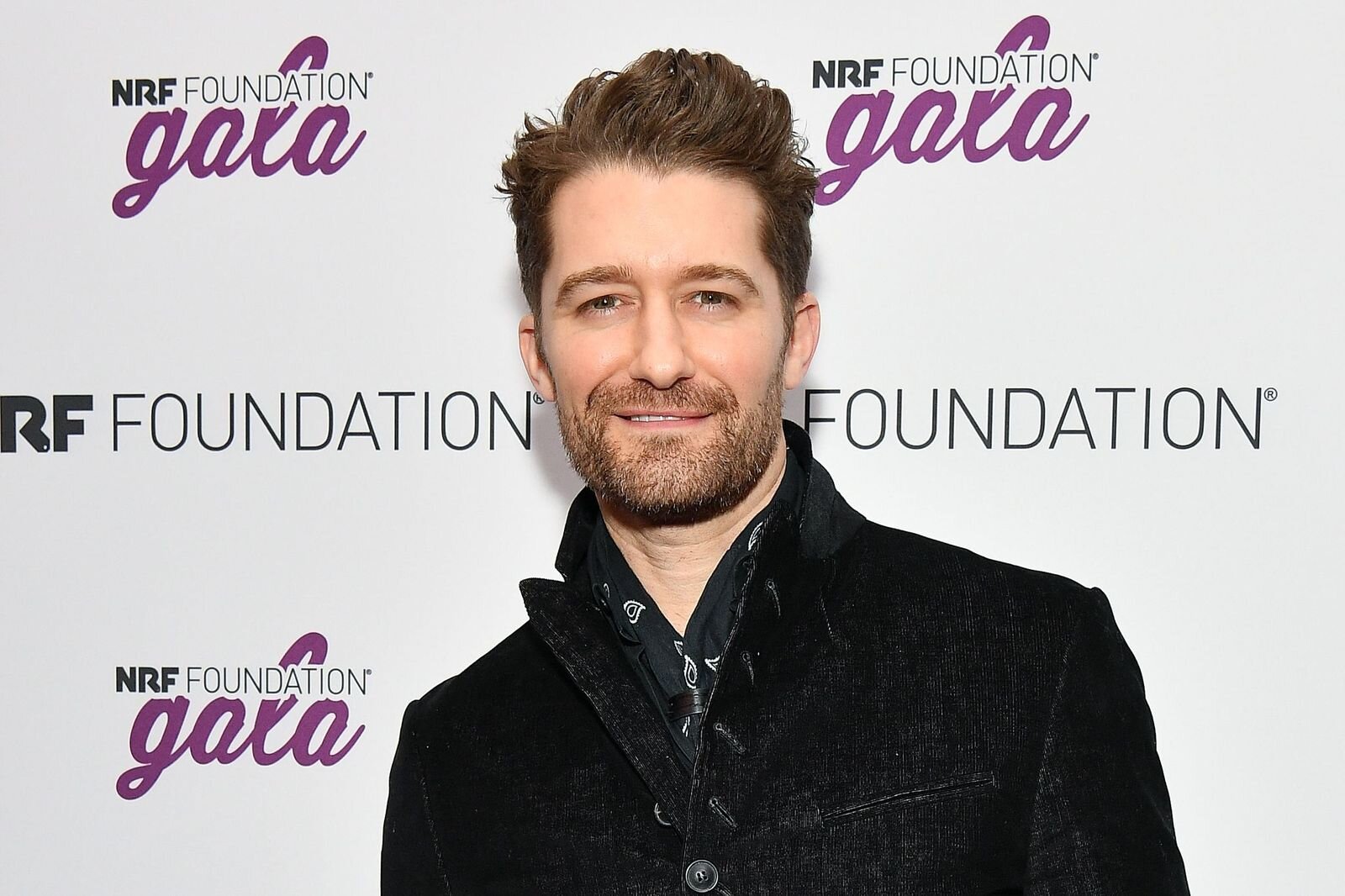 Matthew Morrison spoke of his relationship with real estate agent Chrishell Stause and didn’t hold back. “When I was 27, I proposed to my then-girlfriend, but I didn’t do it for the right reasons; we’d been going out for a year or so, and I felt under pressure from society. I was thinking, ‘This is the age when I should probably start having kids, so this is what I should do.’ But after I did it, I immediately felt in my heart it wasn’t right. My instant thought was ‘What did you just do?’”

Chrishell Stause had other ideas on why the pair split: “I decided to break off our engagement because I believed he was seeing other people and just wasn’t ready to fully commit.” Could Morrison have been unfaithful to Stause?

Morrison didn’t take the rumors & accusations lightly. “And now there’s this [rumor] about my ex-fiancee going to the tabloids, which so isn’t true. I have a great relationship with her. I feel like I can handle this stuff because I don’t really care.” It appears Stause is used to being in disagreement about the ending of her relationships. 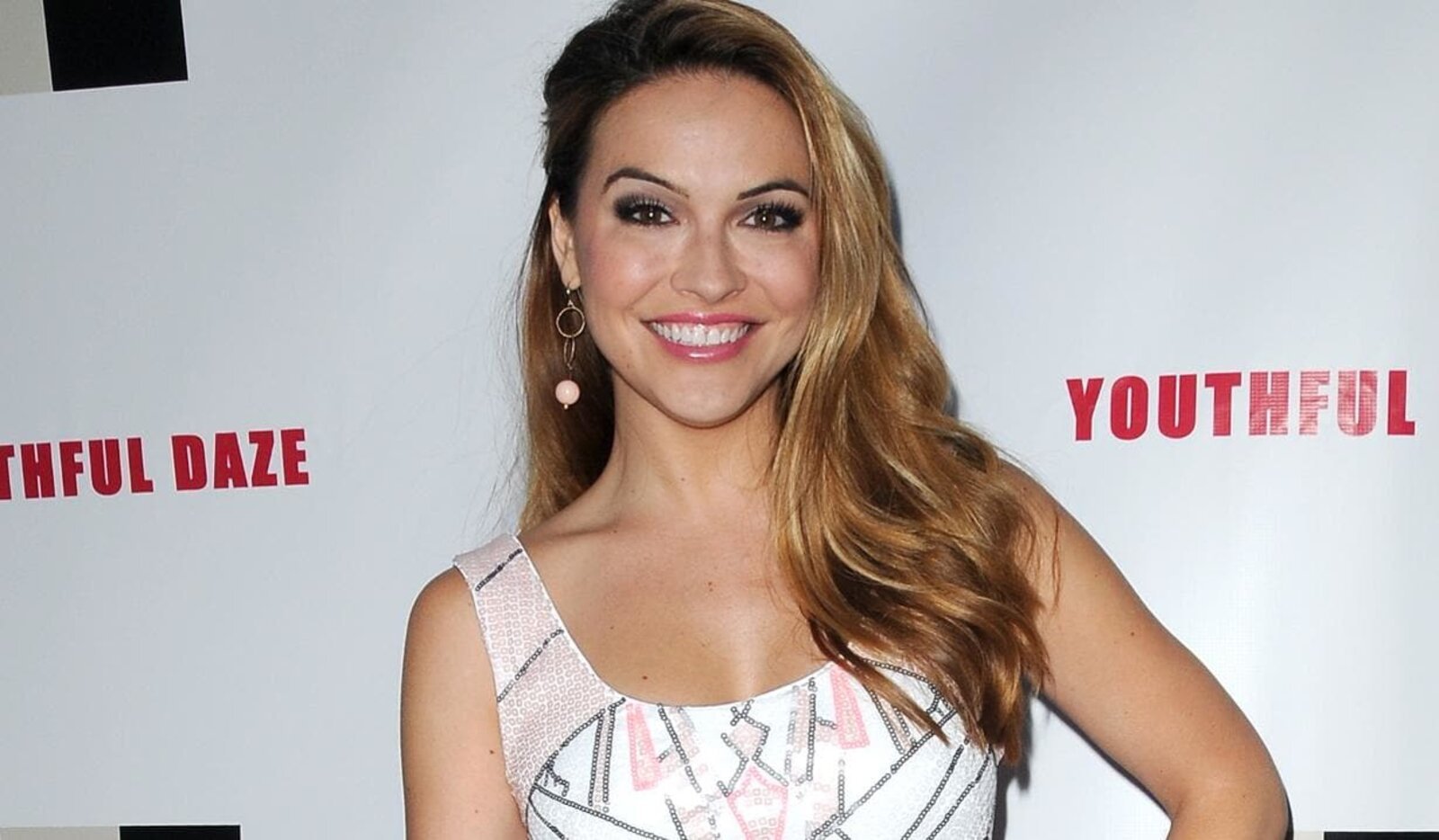 Everyone headed straight to Google when Stause spoke on Selling Sunset about a previous relationship when she was twenty-five. “I didn’t know who I was at 25, and I didn’t know what I wanted because actually, if I ended up with the person I was with when I was 25, I would want to kill myself. And yeah you can google that. You were a d*ck! Sorry.” 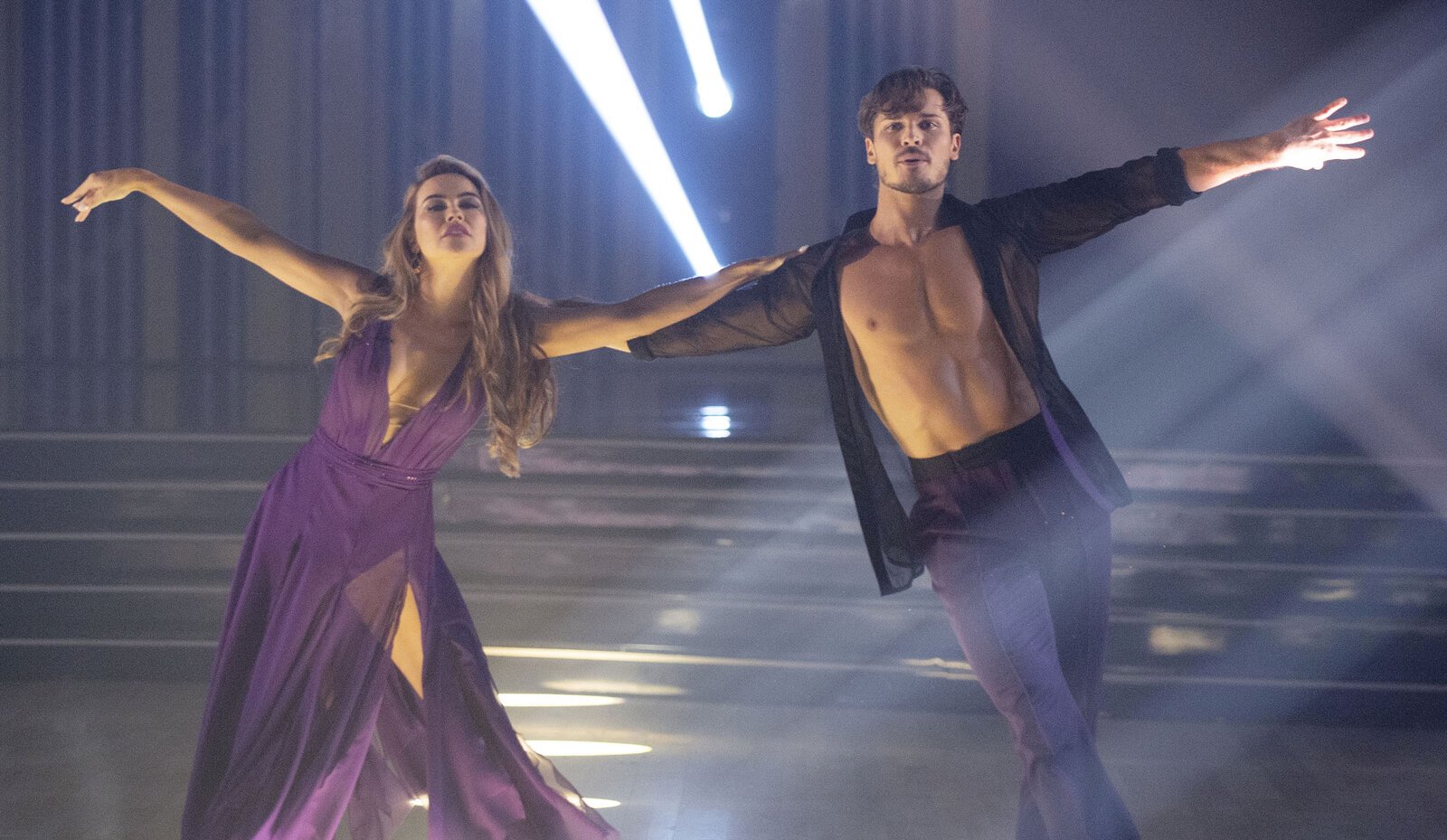 Stause isn’t all doom & gloom. She recently appeared on Dancing with the Stars, and it looks like Morrison taught her a few tricks on the dancefloor. Speaking on the recent change of relationship status, Stause sounds hopeful about finding her prince.

What are your thoughts on Chrishell Stause’s comments about her past engagement? Let us know in the comments below.