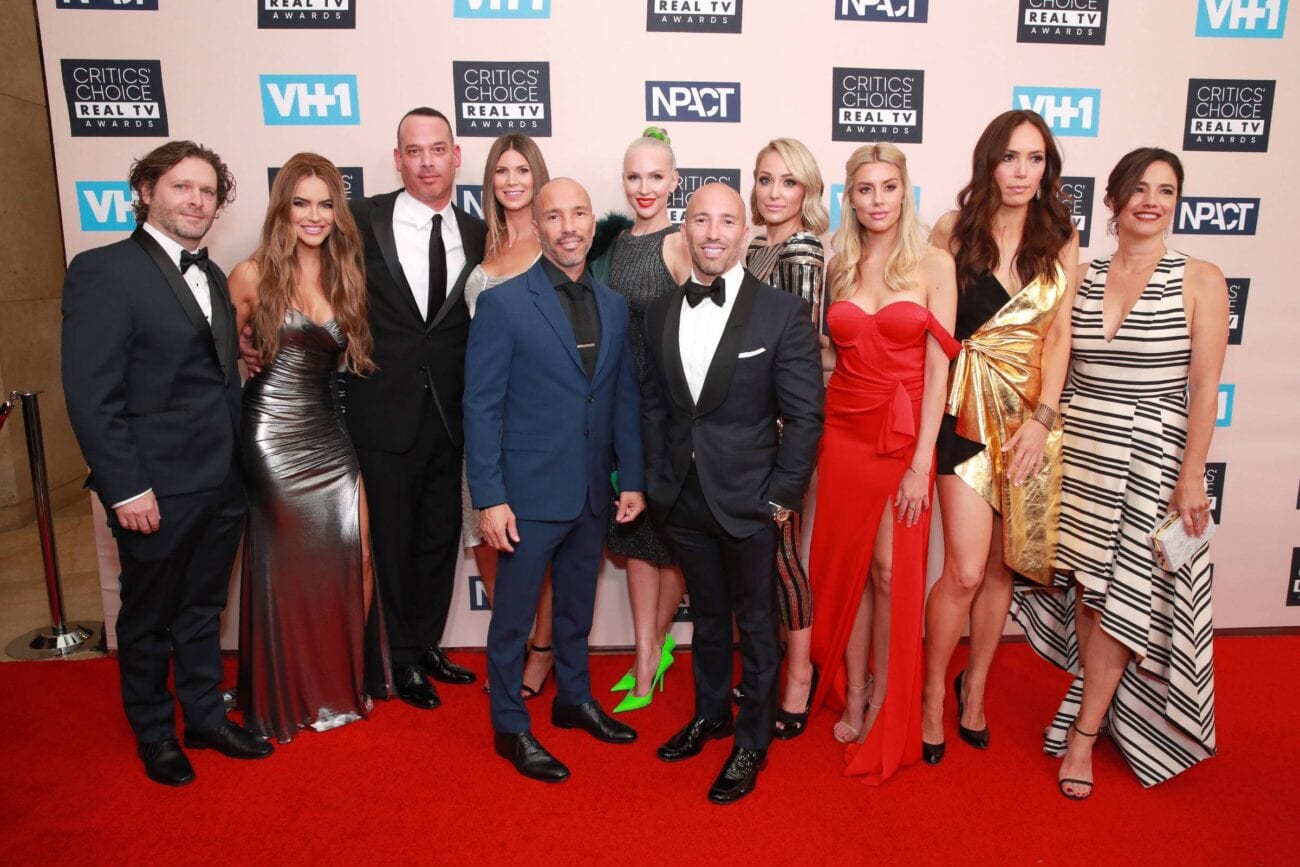 Which ‘Selling Sunset’ cast member won’t be appearing in season 4?

Netflix’s Selling Sunset has so much drama, it occurs even when the cameras aren’t on! This real estate reality show has captivated audiences since its initial release in 2019. The Oppenheim Group is dominating the LA real estate world and Netflix is taking us on the ride.

Which Selling Sunset cast member won’t be making the return to season 4? 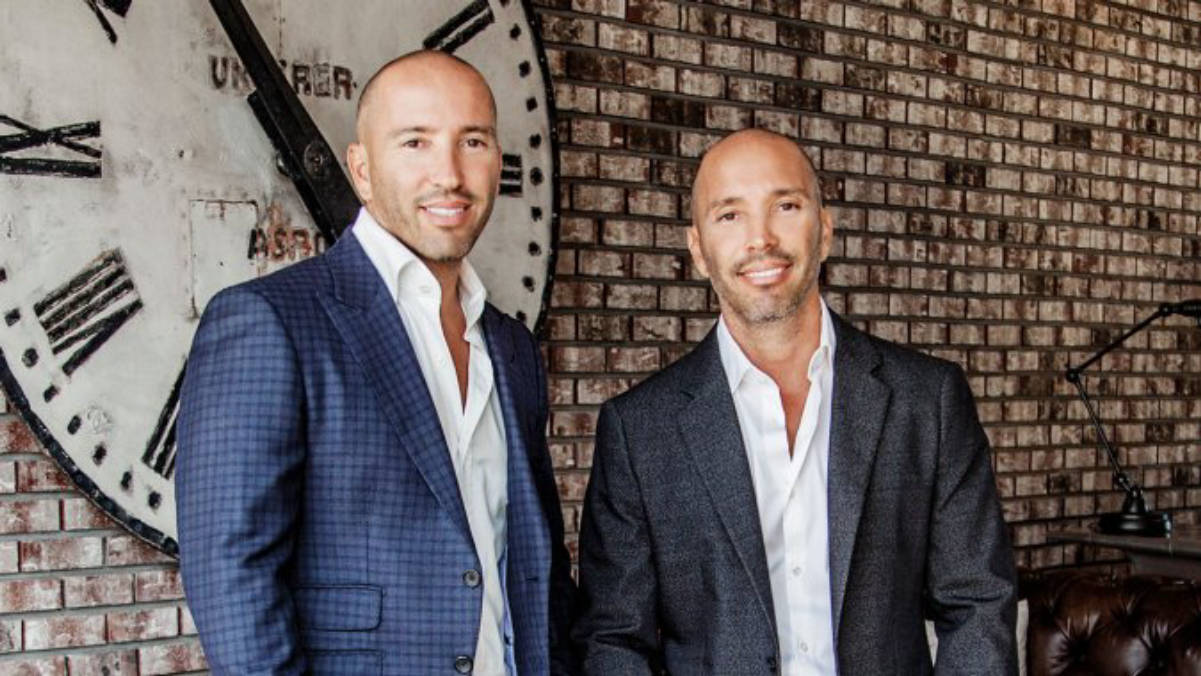 A place in the sun

The Oppenheim Group was founded by Brett & Jason Oppenheim’s great-great-grandfather Jacob Stern in 1889. Now with more than 1 billion dollars in sales, the team has broken records left & right. With Jason as the president of The Oppenheim Group, the team is continuing with their growth, including Selling Sunset. 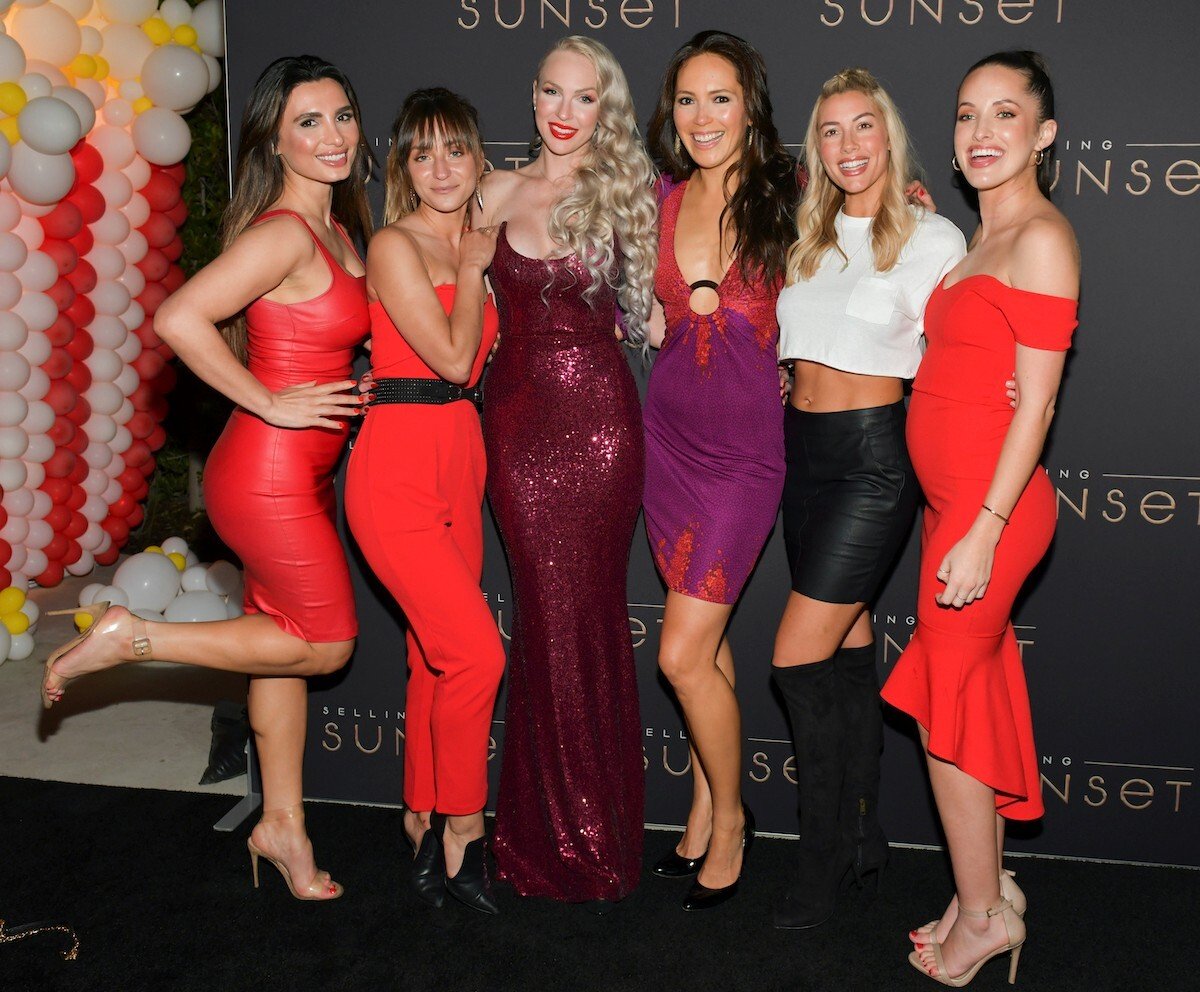 COVID has halted many film productions, but sassy diva Christine Quinn is positive Netflix will bring the cast back for season 4. “With season two being in the top ten [on Netflix], I think we’re definitely going to get picked up. But everything has been setback due to COVID. [. . .] I don’t think we’d be filming this year.”

What’s on the horizon for the Selling Sunset cast? 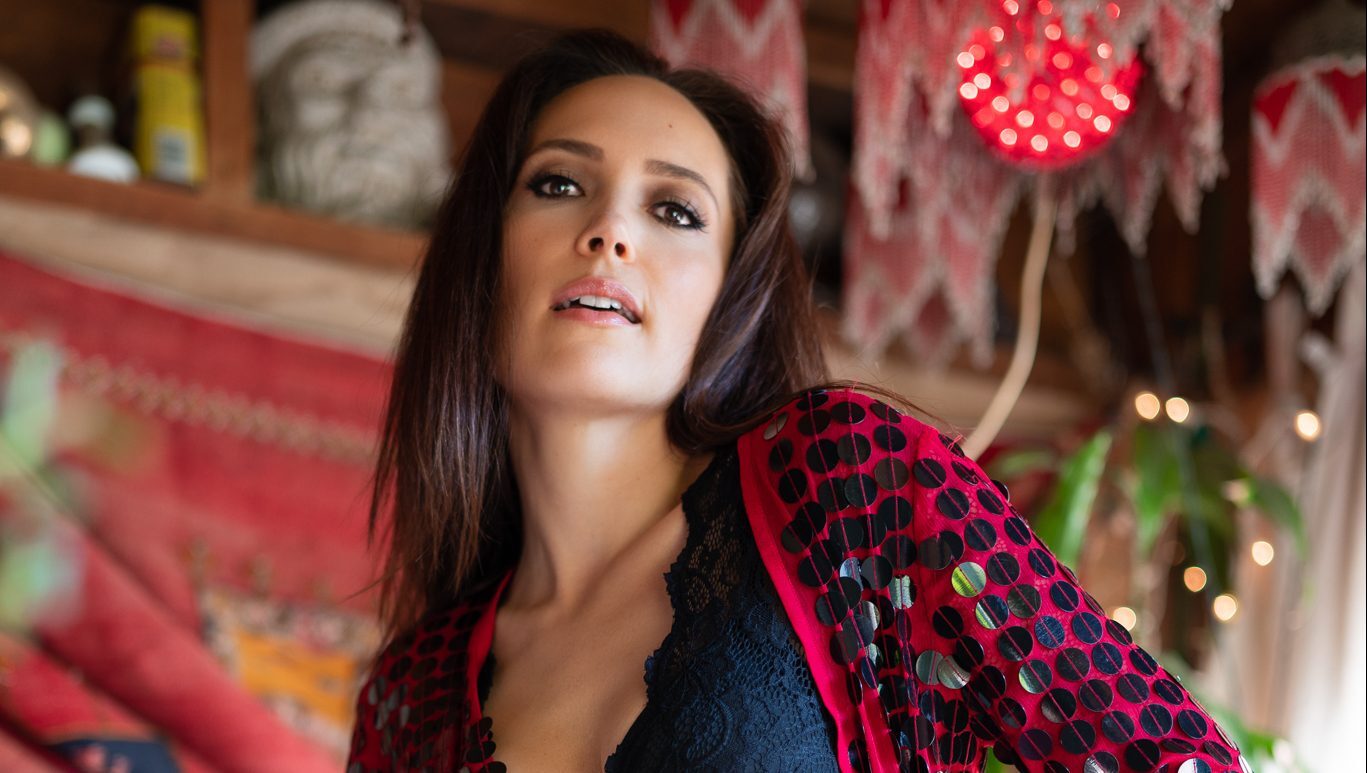 Season 4 won’t include every Selling Sunset cast member as a few of our beloved realtors have waved goodbye to The Oppenheim Group. Villain of the show, Davina Potratz has walked away from the team to join a rival company, Douglas Elliman.

“I’m really excited to be a part of Douglas Elliman and their very sophisticated and global new development division. My background is in new development sales and marketing, so this is just a wonderful opportunity for me. It’s just very in tune with my skills.”

Davina Potratz still wants to be a part of the cast and future plans for Selling Sunset.  Potratz told People, “[. . .] I certainly hope that I’m still part of the cast.” What could her fellow castmates be thinking after her recent career change? 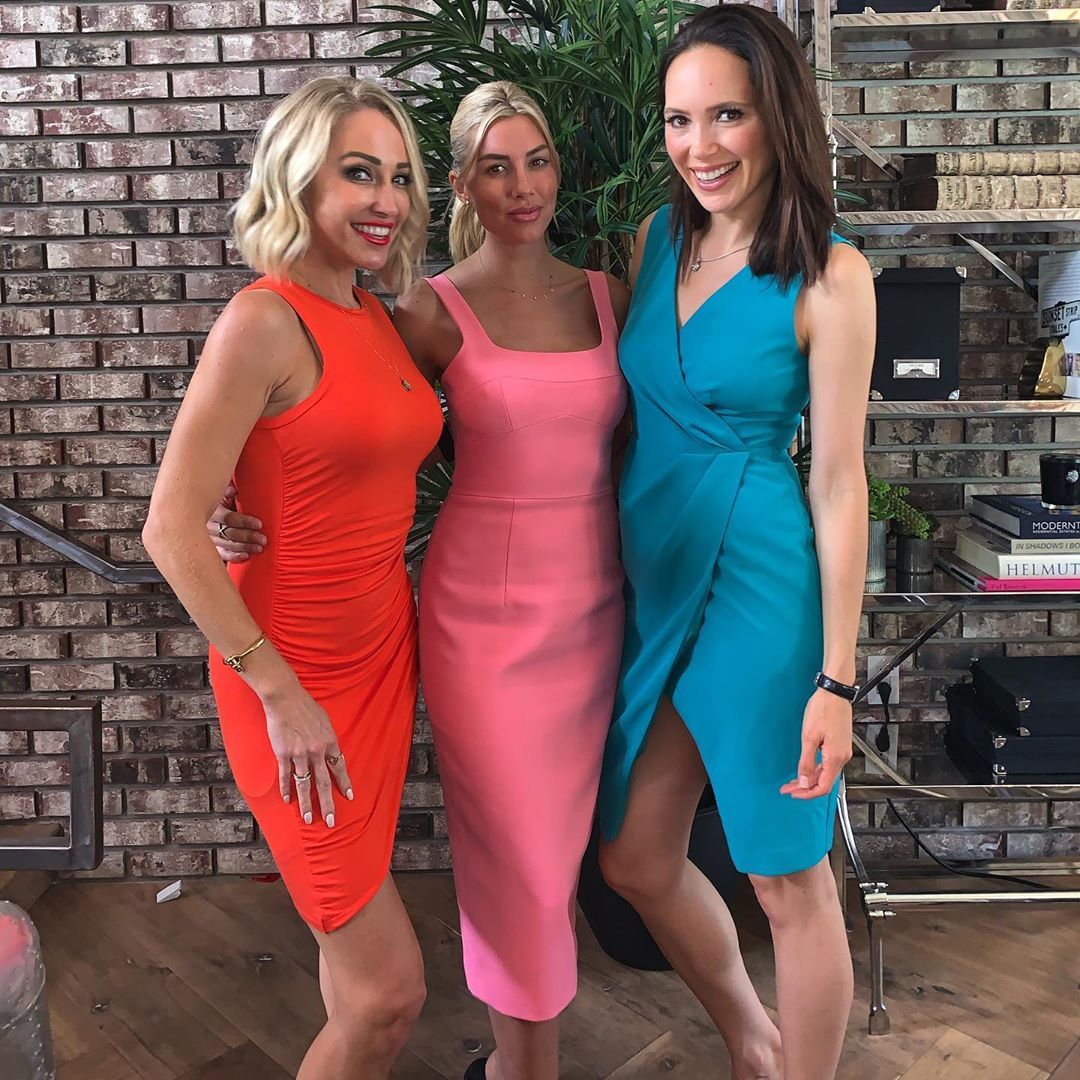 When asked about her team, Potratz was nothing but kind: “We all know each other so well. So I think they’ll be excited and supportive. It’s not that I wanted to leave, but I had a great opportunity. It was a purely business decision.”

We’re astonished there’s no bad blood between Potratz or the cast – in Davina’s case, it’s proof a leopard can change it’s spots.

Jason Oppenheim shared his thoughts about Davina leaving: “Davina has always been a tremendous asset and a valued agent at the Oppenheim Group, and she is also a friend whose career decisions I very much respect and support. I will always want the best for Davina, and I hope that we continue to work together in the future.” 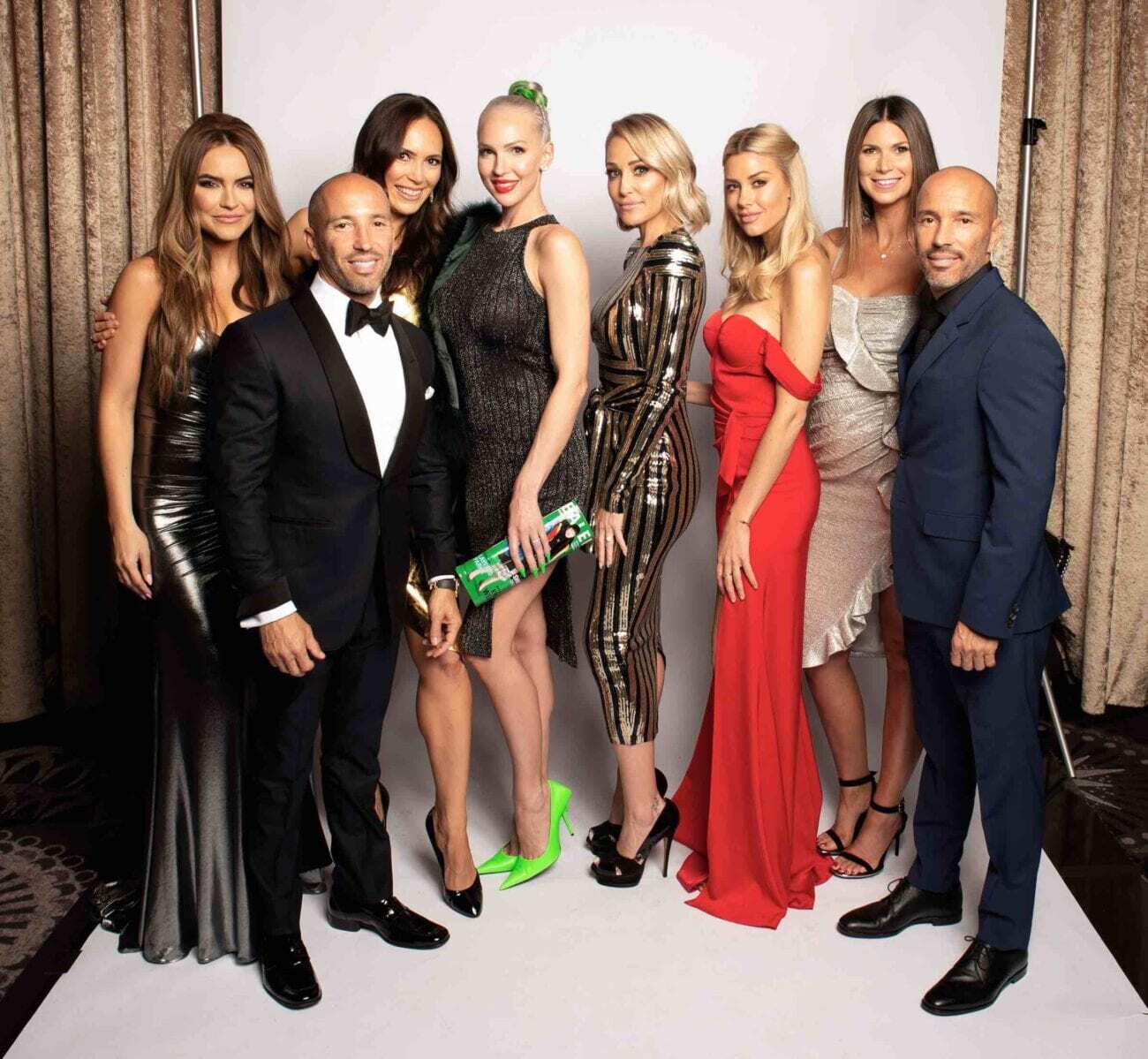 President & broker Brett Oppenheim has allegedly parted ways from the LA brokerage. Christine Quinn stirred the pot following the news of Brett’s departure. Quinn claims her boss, Brett Oppenheim, left the Oppenheim Group “[. . .] to start his own brokerage.” Could the inseparable twins actually be bitter rivals?

Jason Oppenheim put those rumors to bed with an insight into the mysterious departure. In an interview with Lorraine, Jason confirmed Brett hasn’t started any rival companies and are still working together. Jason shared his thoughts on Christine’s interview surrounding the new change and suggested she “[. . .] tried to fan those flames.”

It’s unclear whether we’ll see our beloved Selling Sunset cast all reunited in a potential season 4, but we hope the drama and the divas continue to slay.

What are your theories surrounding Selling Sunset’s villain Davina Potratz and her departure? Let us know in the comments.