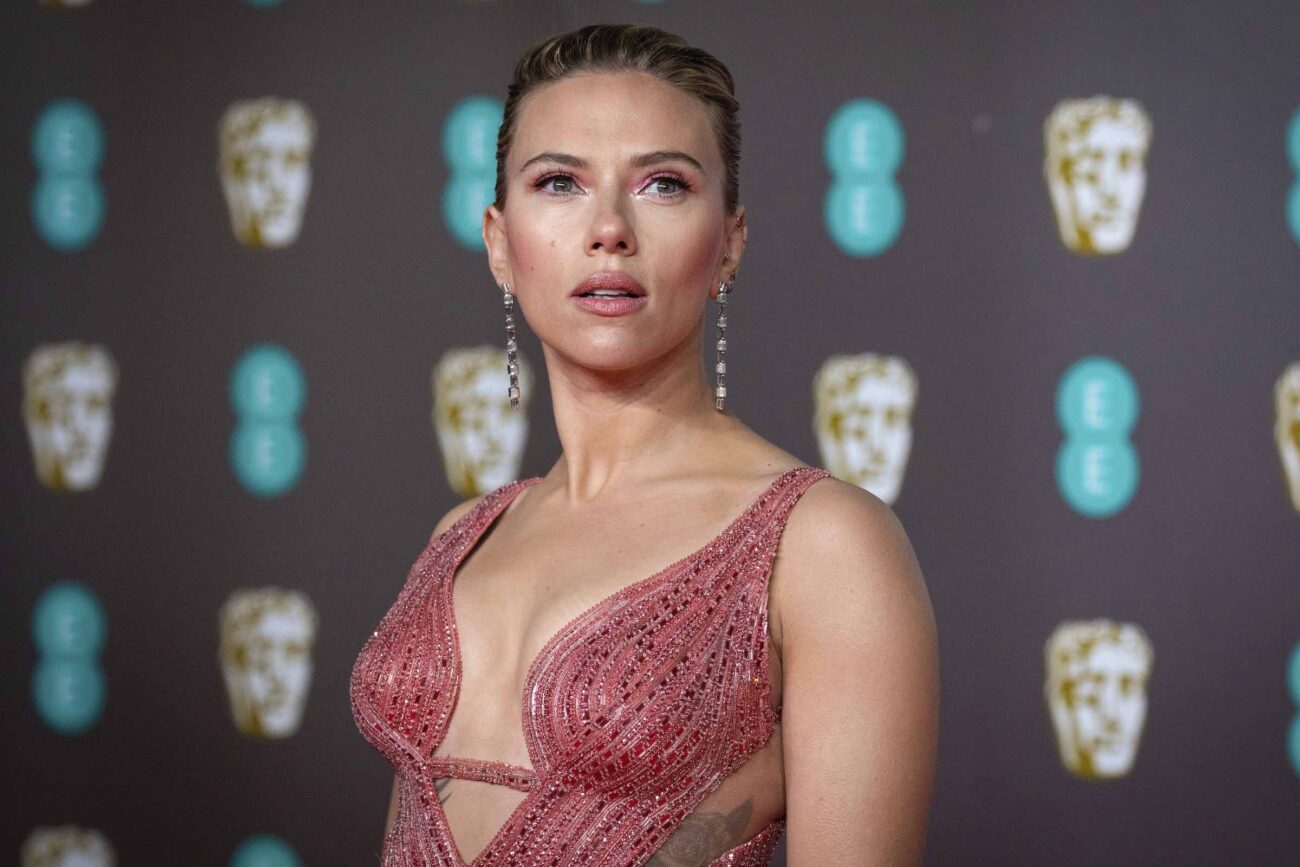 What’s better than a little celebrity gossip to make your hump day a bit more bearable? This week we were given even more piping hot tea from the millionaires we can’t seem to look away from. The latest from some of Hollywood’s elite finds paparazzi cross hairs squarely over Scarlett Johansson & beau Colin Jost.

Over the past year, rumors have been buzzing about Scarlett Johansson and her special man. Furthermore, Scarlett herself has been the focus of a slew of stories. Between her relationship with Jost and her starring role in Black Widow, there has been plenty going on in the world of Scarlett Johansson.

This week, fans got some definitive news to blow their minds as we peer into the secret world of celebs (they’re just like us!). We’ve done some digging, and found the most recent scoop on Scarlett. Check out what we’ve found below. 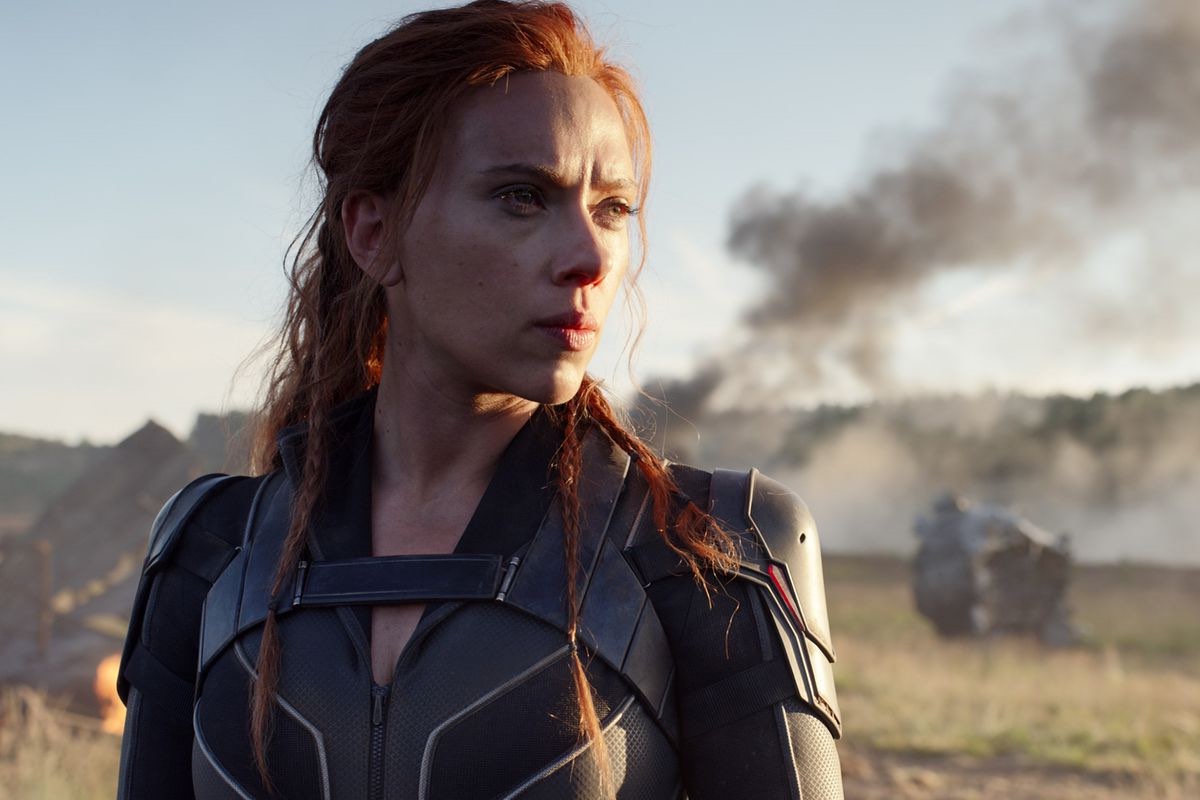 Before we get to the latest news on Scarlett Johansson, we must address the elephant in the room. Scar Jo is starring in the most recent solo character venture from Marvel, Black Widow, and fans have been lighting up their screens to stream Scarlett Johansson’s big comic book movie.

However, lighting up streamers isn’t what Scar Jo had in mind when she signed up for the flick. Digital Spy reported on Tuesday that Scarlett Johansson is suing Disney over Black Widow’s streaming release. Why? The answer is simple. 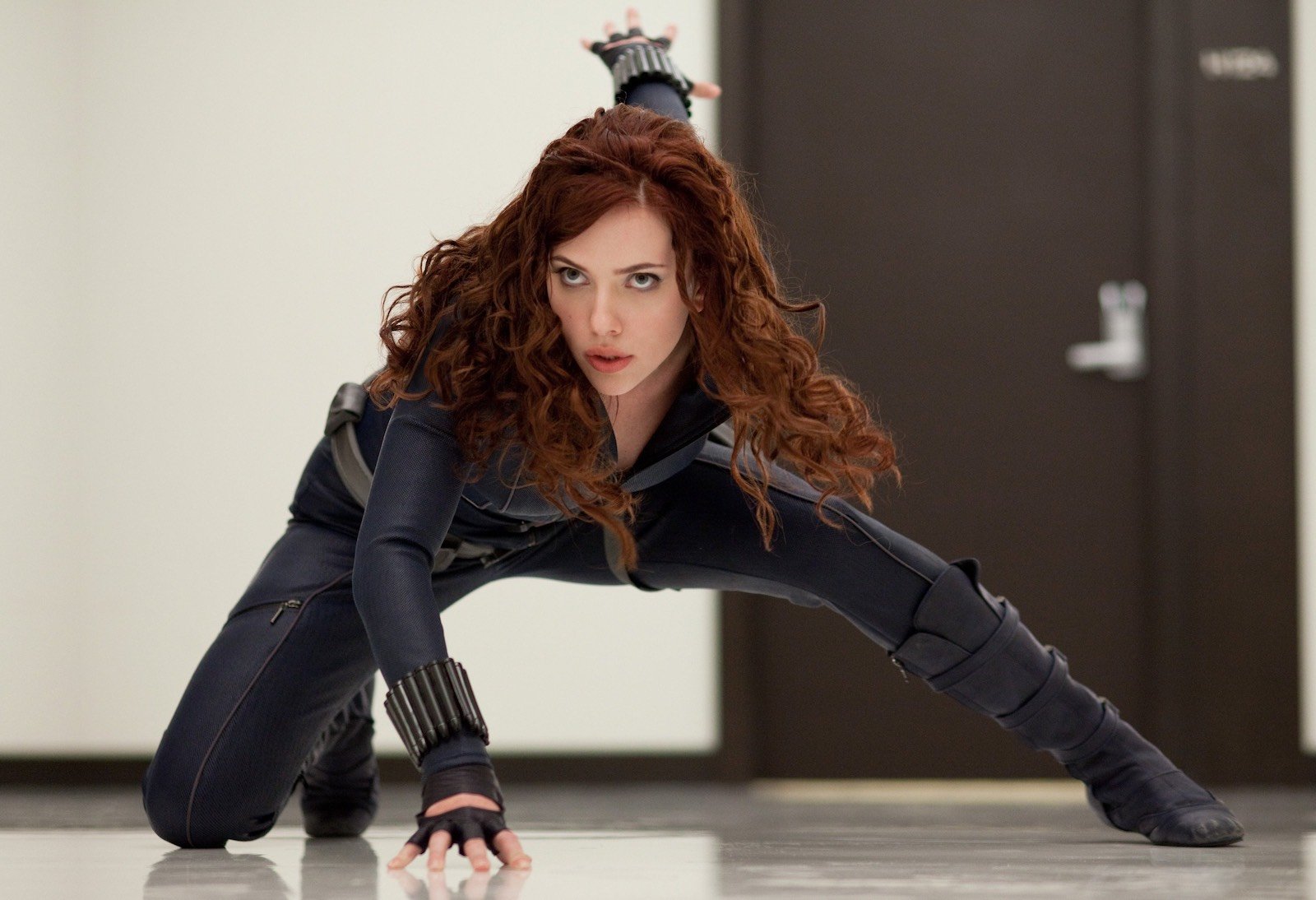 Reports say Scar Jo’s salary for Black Widow was directly tied to the film’s box office numbers. Since Disney released the movie on Premier Access Disney Plus the same day as the theatrical release, the film came to those who would otherwise be forced to hit the theater and thus, pay Scarlett.

Disney has responded to the lawsuit, calling Scarlett Johansson’s legal actions “sad and distressing” & having “no merit whatsoever”.

Meanwhile, Scar Jo’s agent Bryan Lourd is quoted saying, “This suit was filed as a result of Disney’s decision to knowingly violate Scarlett’s contract. They have very deliberately moved the revenue stream and profits to the Disney+ side of the company leaving artistic and financial partners out of their new equation. That’s it, pure and simple”.

The future of Scarlett Johansson’s lawsuit is unwritten, but lucky for her, there are some other more exciting developments coming to her life. 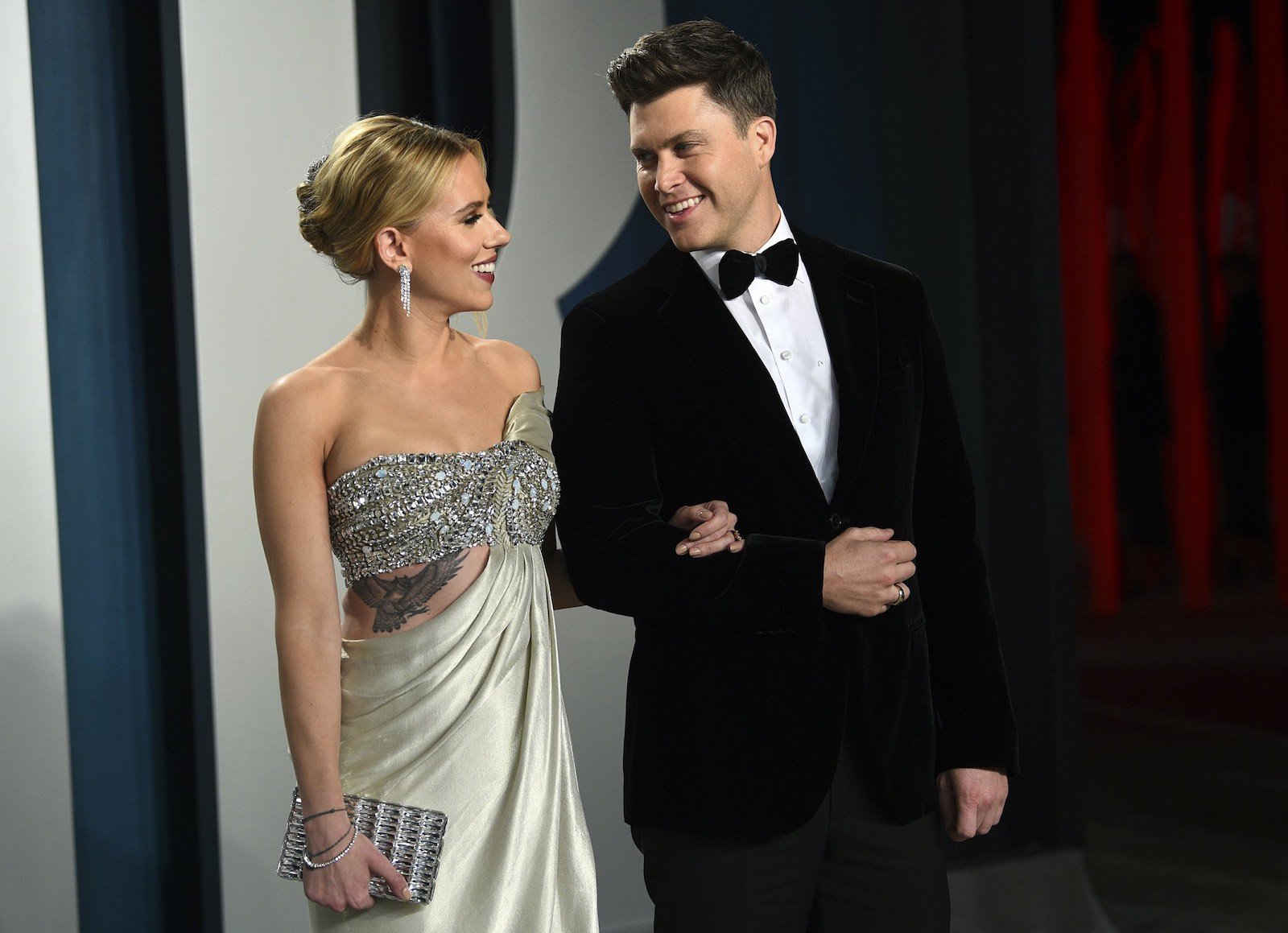 Sources say it’s official, folks – Scarlett Johansson is pregnant again. The news comes from her longtime hubby SNL’s Colin Jost, who apparently let the cat out of the bag over the weekend. The comedian was doing a jaunt of shows in Connecticut, and happened to tell the audience about his pregnant wife.

Reports say when telling his fans about pregnant Scar Jo, Jost said, “we’re having a baby, it’s exciting”. Exciting, indeed. But is the baby coming to Jost & Johansson the couple’s first child? Not exactly.

Scarlett Johansson has been pregnant before, and the star has a six year-old daughter from her previous partner Romain Dauriac. Scar Jo and the French journalist were formally married, and the two co-parent their daughter Rose Dorothy. If Jost told his fans the truth, his child with Scarlett Johansson will be the couple’s first, and Jost will become daddy for the first time.

The future is unwritten for Scar Jo’s lawsuit, as well as her pregnancy. However, if Disney loses (is that possible?) ScarJost’s little bundle of joy will have quite the pampered life for years to come. Now, just like Disney’s lawyers, we will wait with neckbreak anticipation.