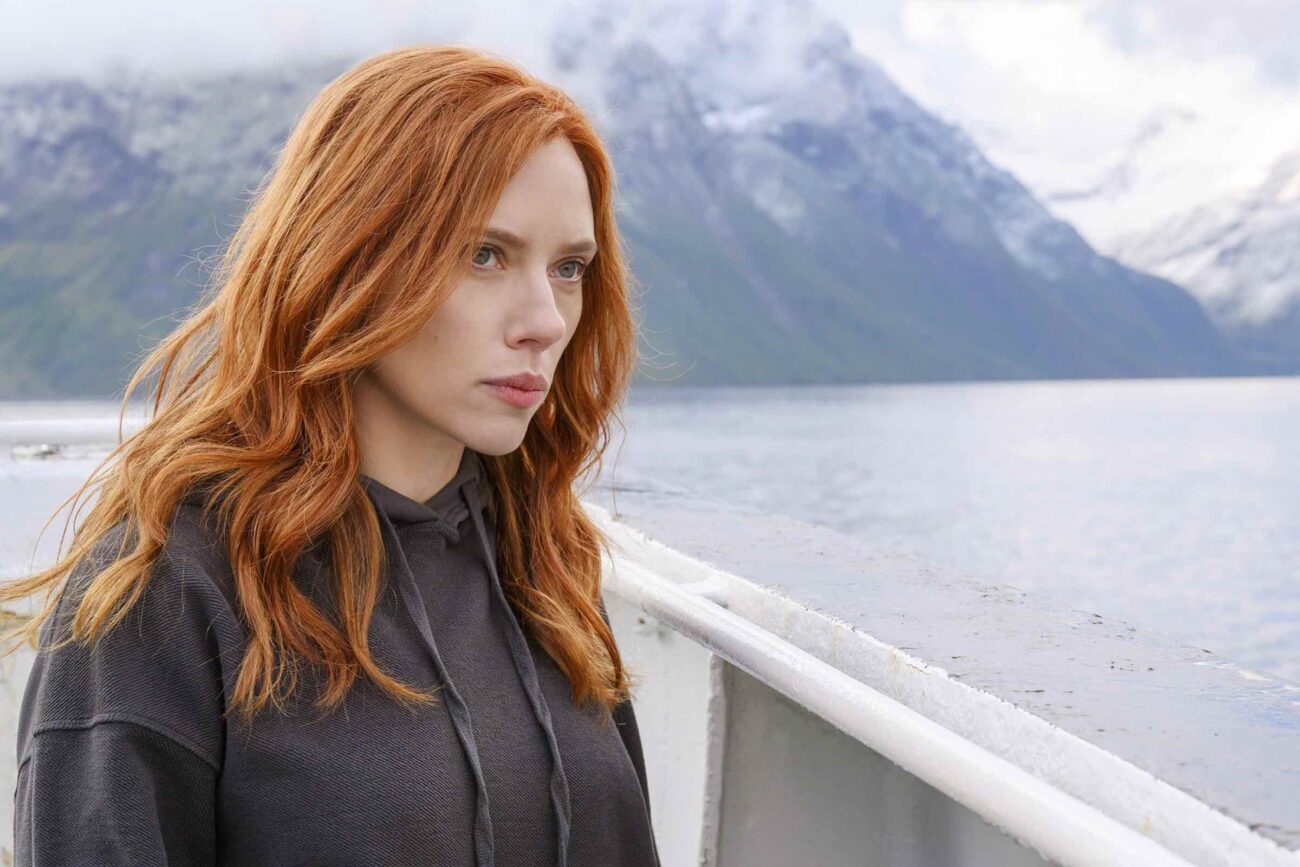 Scarlett Johansson vs. Disney: Could this Marvel movie with the star suffer?

The battle about the Black Widow movie with Scarlett Johansson has been a back and forth battle about compensation and the unfortunate circumstances that arose due to the COVID-19 pandemic. But what is really happening with this lawsuit? 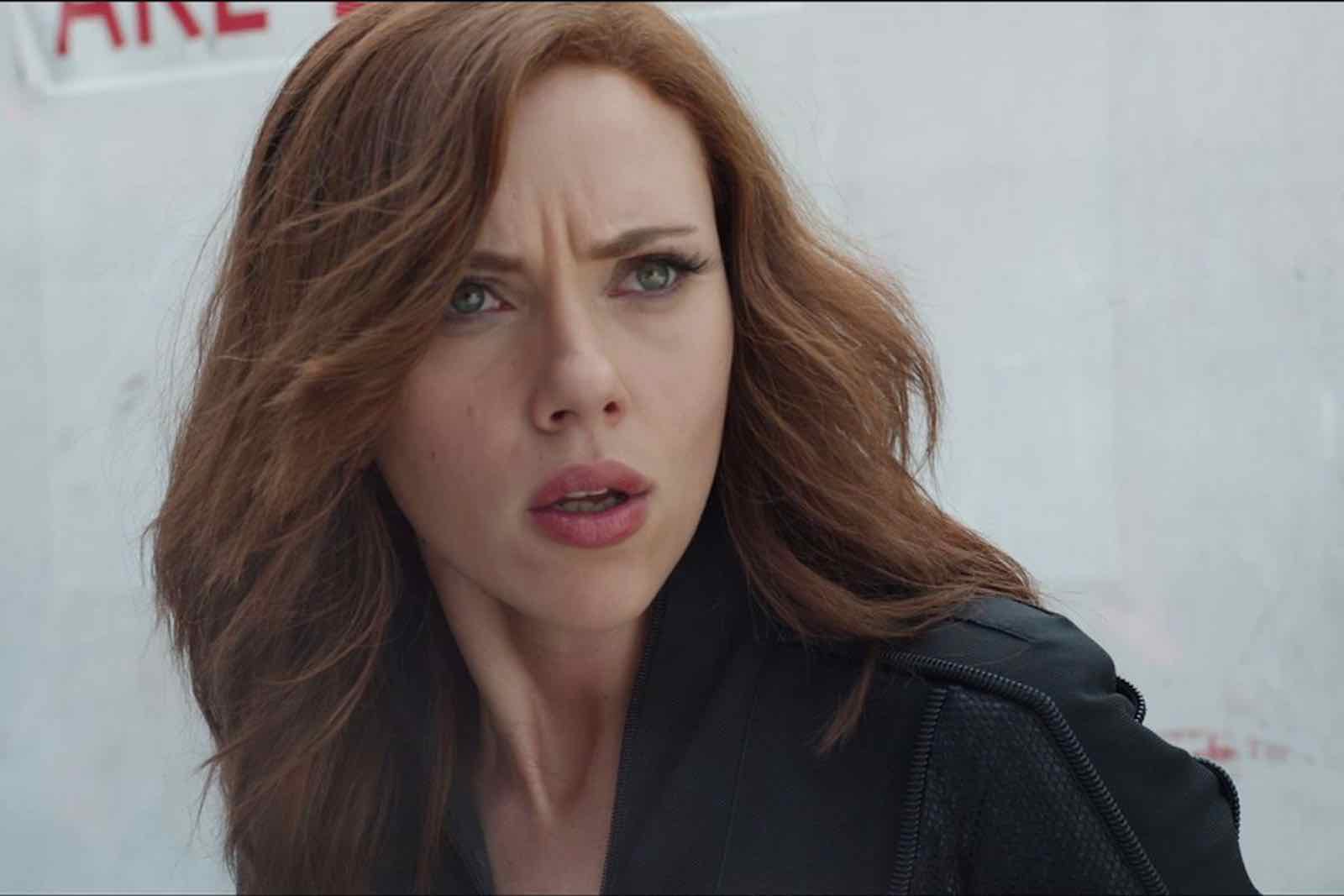 The situation began in March, after Disney announced that Black Widow would air on both Disney+ and in theaters. The move was made due to the COVID-19 pandemic, as the industry was recovering from a year without any theatrical releases. By July 9th, the film already set a post-pandemic box office record with its $80 million debut and an additional $78 million debut overseas.

Unfortunately, ticket sales rapidly declined in the following weeks with a current standing of $319 million worldwide, making it the lowest-grossing Marvel movie of all time. However, Disney didn’t seem to feel the drop, as the suit noted that the company’s stocks rose after they disclosed their rental figures on the film.

“Disney chose to placate Wall Street investors and pad its bottom line, rather than allow its subsidiary Marvel to comply with the agreement,” the suit reads. ” To no one’s surprise, Disney’s breach of the Agreement successfully pulled millions of fans away from the theatres and toward its Disney+ streaming service.” 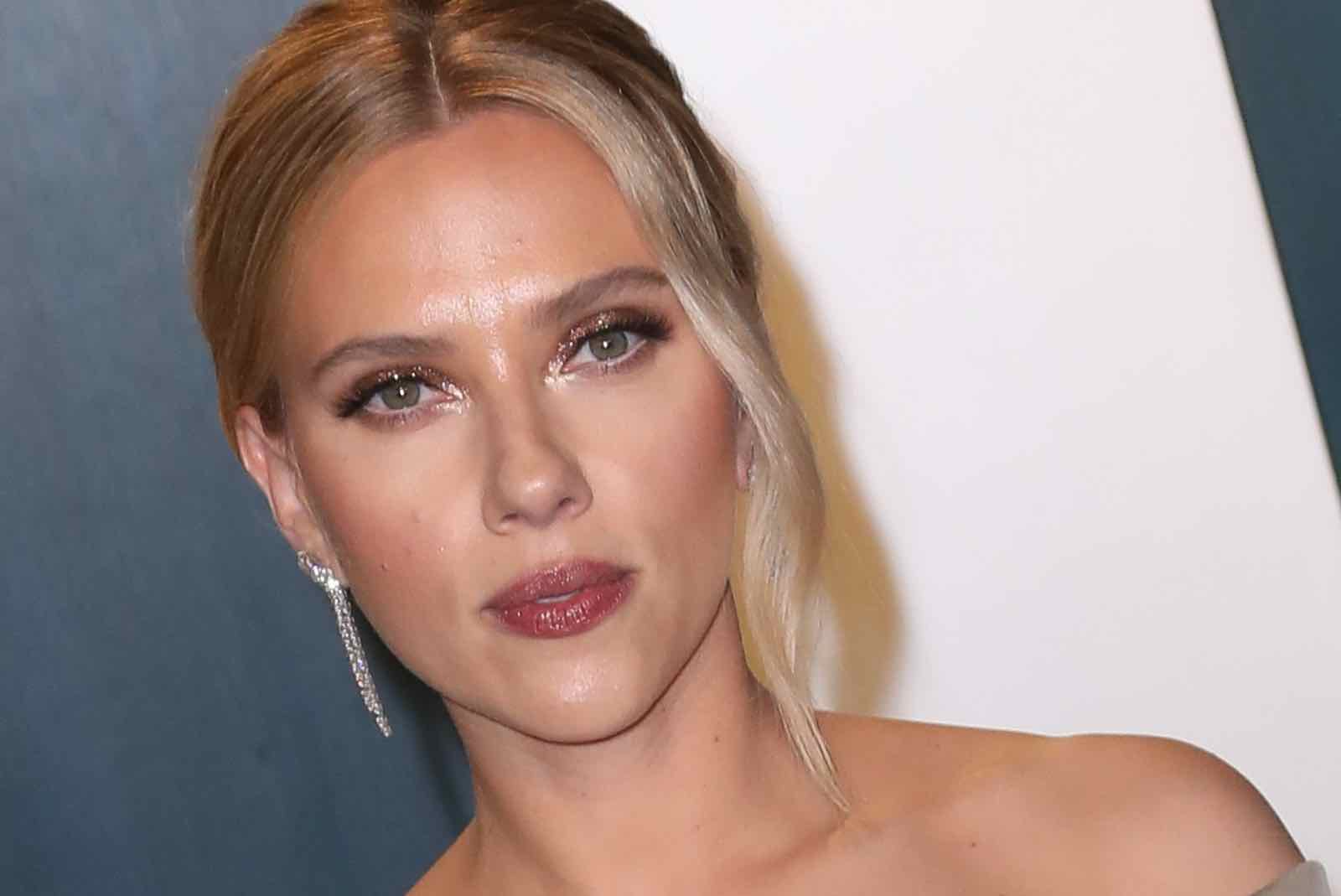 The suit was first reported by the Wall Street Journal and was filed yesterday in the Los Angeles Superior Court. Johannson’s attorney alleged that the move to air on both Disney+ and in theaters depressed ticket sales and also breached the contract Disney made with Johansson.

The suit comes as not only a shock to Marvel fans and a potential detriment to the film, but as an example of how these new paradigms can affect the payment of A-List celebrities for their work. With the rise of streaming services, many stars may get the short end of the stick, especially since Johansson was promised a full release in the original contract but still ended up with that hybrid release after zero renegotiation.

“It’s no secret that Disney is releasing films like Black Widow directly onto Disney Plus to increase subscribers and thereby boost the company’s stock price – and that it’s hiding behind Covid-19 as a pretext to do so,” John Berlinski, an attorney for Johansson, said in a statement to Variety.

Weird the responses saying ‘she’s rich enough already’ – this is about breach of contract. If a huge multimedia company can do this to a big name actress, they can do the same to creatives further down the payroll. She’s owed what was agreed.

Of course, many Twitter users had a lot of thoughts on the Black Widow suit, with some being sympathetic while others . . . . not so much. Reactions to the situation include:

Lot of people on this thread acting like just because she's rich she should just let them screw her over. If it's clearly in the contract and they broke it then suing is the right move.

From what we know, we can’t help but agree that the House of Mouse is being a bit unfair here . . . .

So what would Scarlett Johansson suggest Disney had done with #BlackWidow after being delayed 14 months, would need to be delayed another 6+ months before cinema admissions are back to pre-pandemic levels but studios can't hold on to these so long films as they get stale

This isn't just about the money. This is to set a precedent for all future contract negotiations regarding film releases and performance bonuses. This lawsuit has to happen to ensure that acting agreements take into account this new model of making money in Hollywood.

Definitely! Otherwise, these kinds of suits will be popping up all over the place!

Going to be very difficult to prove intention but this is really unfortunate for all parties. Of course we want our mega stars to enjoy the work they put in and reap the benefits. Marvel tends to pay very well. I hope this comes to an amicable conclusion

We hope so too, but considering what’s happening so far, we, unfortunately, doubt it.

What are your thoughts on the lawsuit involving the Black Widow movie with Scarlett Johansson? Drop them below in the comments before the gavel comes down!