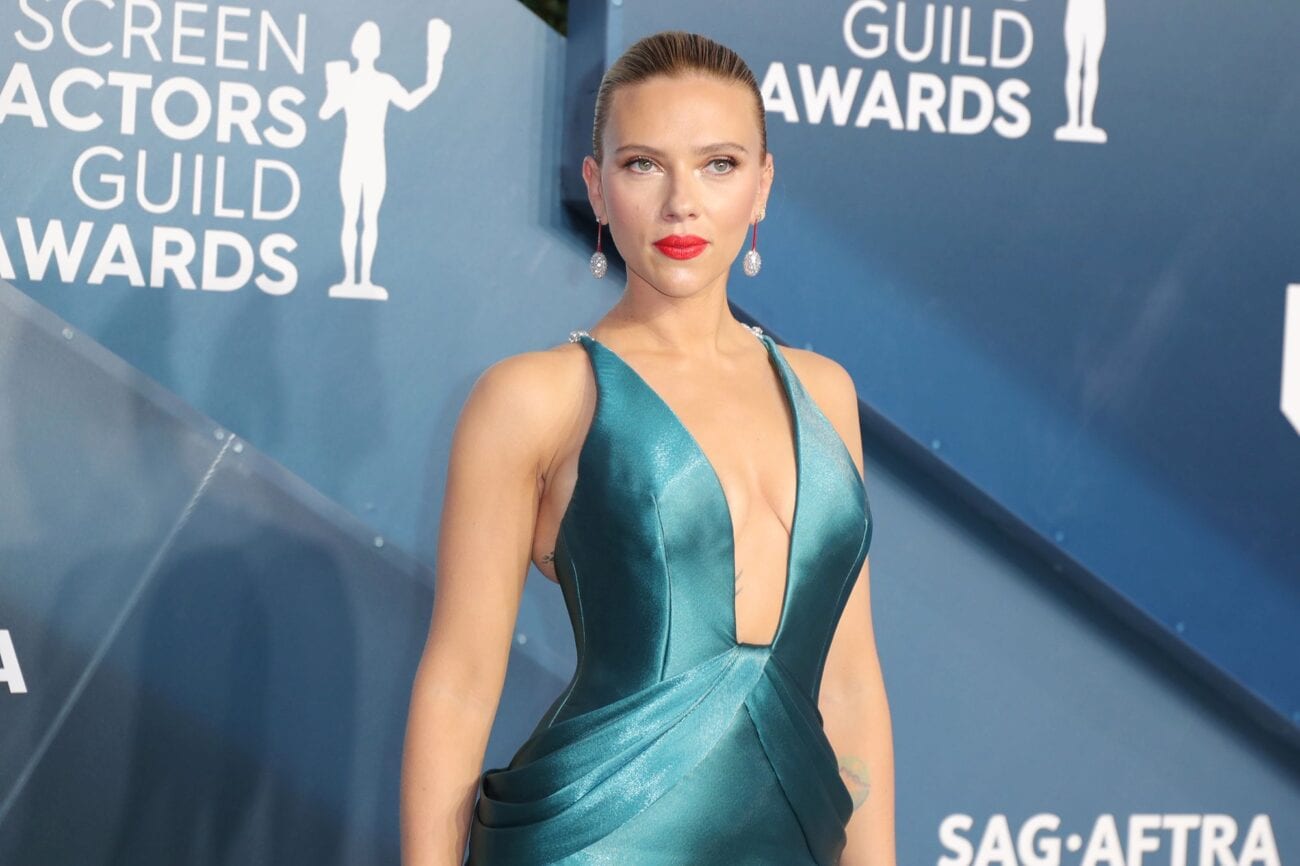 Gather ‘round the kettle folks, it’s tea time. This week, the celeb gossip comes from Scarlett Johansson, and our story certainly isn’t the first. Scar Jo already lit up headlines this week when actor Stephen Dorff threw shade about Black Widow. Dorff name dropped Scarlett Johansson and roasted her decision to act in certain roles, but the tea continues to flow this week with Scar Jo dating rumors.

In full disclosure, this week’s Scarlett Johansson story goes beyond dating whispers. In fact the buzz goes beyond even marriage whisperings. That’s right folks – Scarlett Johansson is giving fans a bad case of baby fever with pregnancy rumors. Headlines ripped up publications across the board with rumors saying Scar Jo has a bun in the oven. So is there any truth to the hearsay? Here’s what we found. 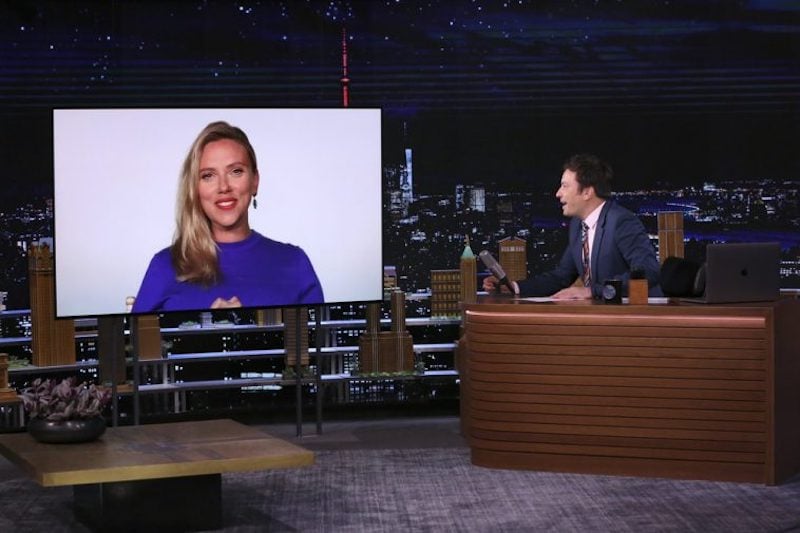 Page Six dropped a story on Tuesday addressing the Johansson pregnancy rumors. Scarlett has been dropping hints, perhaps unintentionally, leading folks to believe she may be with child. For example, her latest starring role in Black Widow was promoted rather strangely – without its star.

Johansson didn’t show up for a recent screening of Black Widow out in Montauk on Long Island where she and her partner Colin Jost own a house. Her co-star David Harbour attended, as well as the subsequent after party at Mariska Hargitay’s house, but Scar Jo was nowhere to be found.

Furthermore, Scarlett showed up virtually to The Tonight Show on June 21st to promote the movie. She talked to Jimmy Fallon through a screen which only showed her from the shoulders up, suspiciously hiding the body so scrupulously studied by fans & paparazzi alike over her years in the spotlight. Moreover, Disney has set up launch events for Black Widow in L.A., New York, and London, all without its star Scar Jo.

Rumors continue to pile up concerning Scar Jo’s pregnancy, but is there any truth to the buzz? If so, have investigators named the father of the baby-to-be? 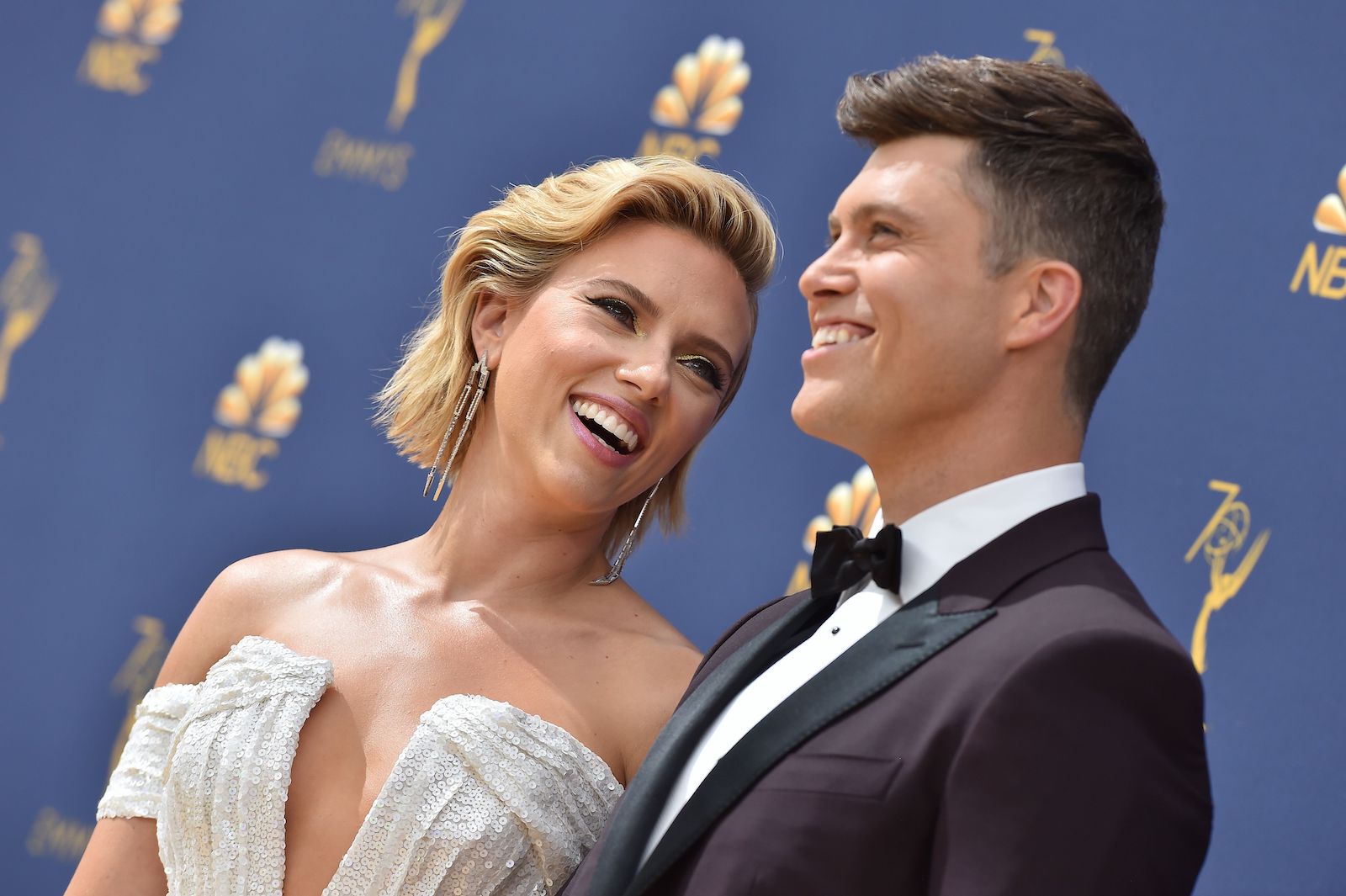 Page Six tells its readers definitively – Scarlett Johansson is pregnant! But is she dating a new beau soon to be baby daddy?

Not exactly. For those not in the know, Scarlett Johansson had been dating SNL star Colin Jost throughout the late 2010s. In 2020, dating turned to marriage when the two tied the knot during the heat of the ongoing COVID-19 pandemic last October.

Johansson & Jost met on SNL in 2006, and started dating over ten years later. They were spotted together sharing a smooch at an NBC after party and went public with their relationship in December of 2017. However, the two don’t seem to be going public about their child in the making, but reports say the pregnancy is a go. 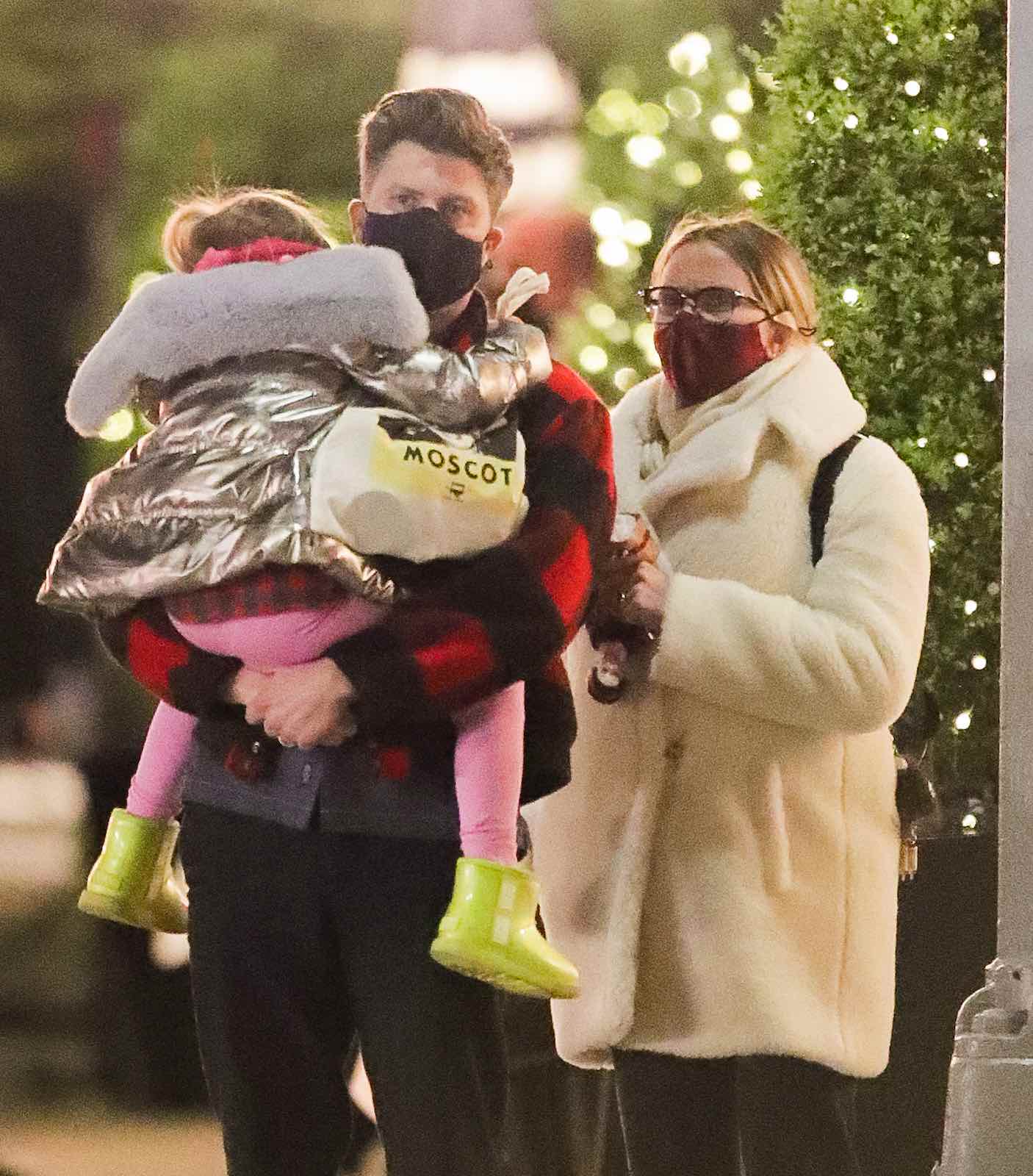 The source underscored what everyone has been thinking concerning Scar Jo’s absence from Black Widow promotional events. The source said “She hasn’t been doing many interviews or events to promote ‘Black Widow,’ which is surprising since it is a huge Marvel/Disney release and she is both the star and an executive producer”.

However, fans & obsessors will have to hold out before they can start planning a baby shower for Johansson. Neither Johansson nor Jost have confirmed pregnancy rumors (yet).

What’s your favorite Scarlett Johansson movie? Sound off in the comments below!