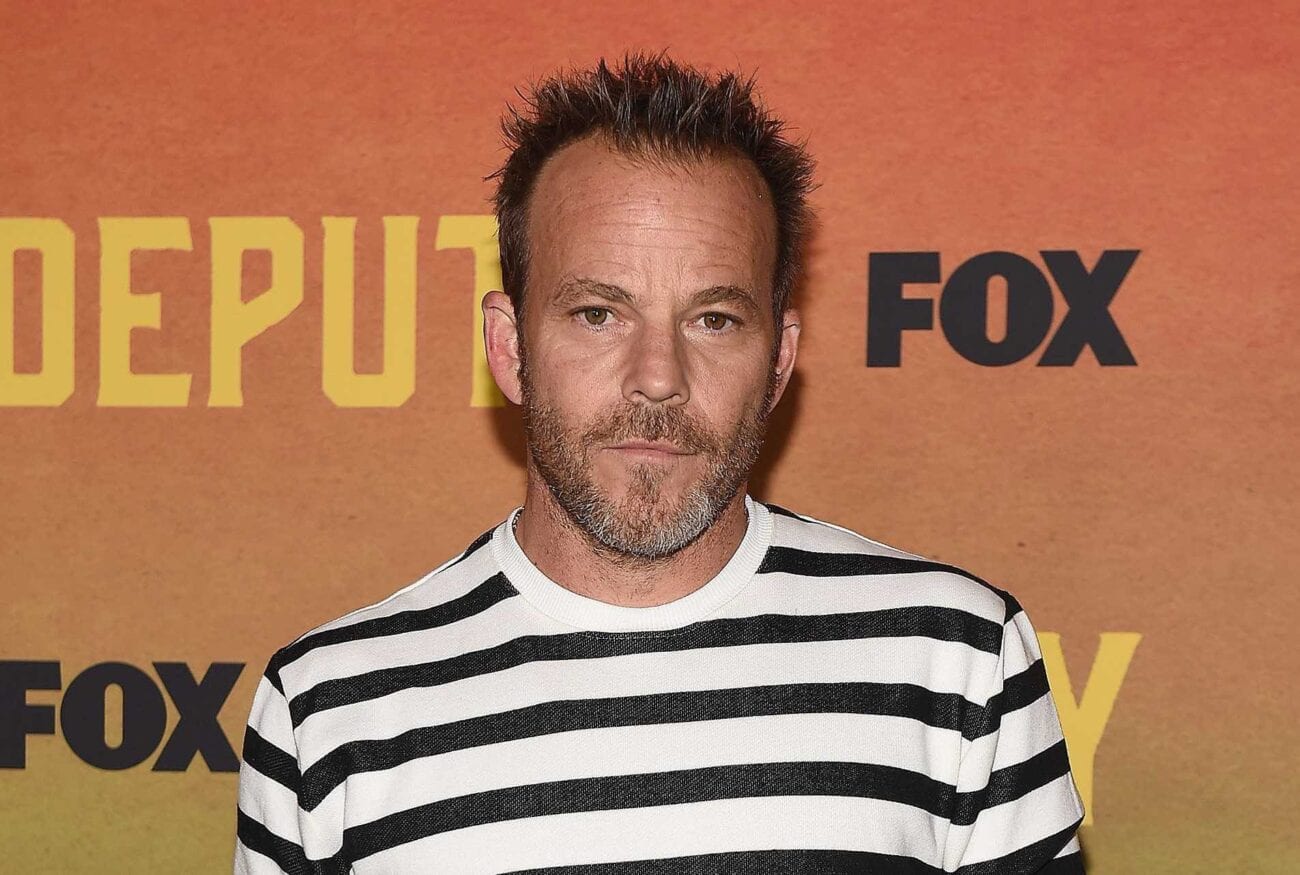 Of all the actors tearing up headlines this week, Stephen Dorff is the one who we’re most surprised to see. Eyebrows rose across the board when the actor became the focus of a story slamming some of Scarlett Johansson’s most significant career choices. However, Dorff’s criticism goes beyond Scar Jo, and the actor was trying to make a bigger point.

Stephen Dorff spoke out on some movies with Scarlett Johansson, slamming the films the actress chose to appear in over the years. Audiences were shocked to see Dorff’s blunt remarks, and one group of fans were no doubt enraged at the actor’s comments. Which fans, you ask? The massive cult following the Marvel Cinematic Universe movies. 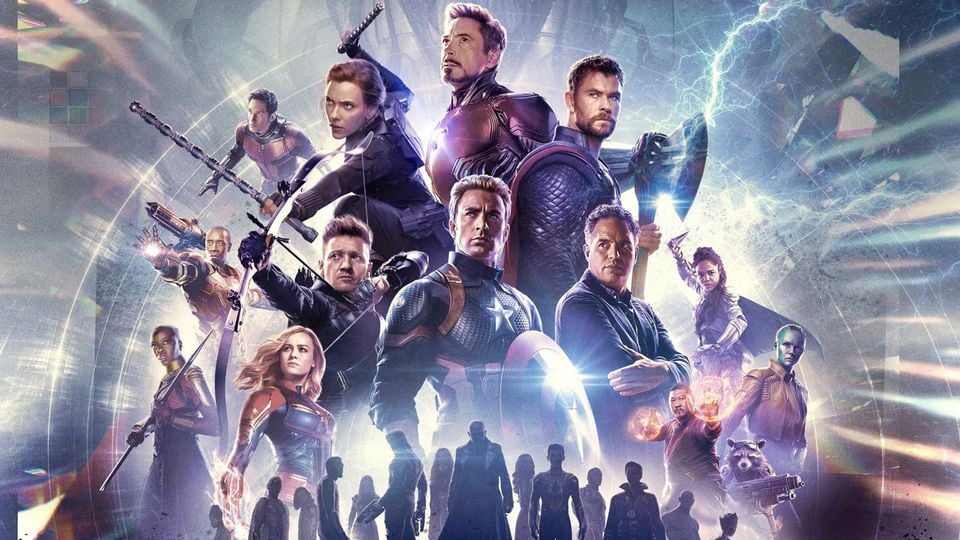 That’s right, folks – another famous face has spoken out against the movies which have changed the scope of mainstream cinema forever.

Marvel movies seem to represent the even greater trend in Hollywood championing franchises over original screenplays. For what seems like decades, the box office has been dominated by movies based on viral book series, remakes, reboots, prequels & sequels, along with TV adaptations, and those based on the dozens upon dozens of comic book characters to choose from.

In the 2020s, nearly every film available in a commercial theater will be part of a greater franchise. Even if you went to the movie theater today, your choices would be limited to franchises, remakes, and sequels from F9 to Cruella to A Quiet Place Part II to The Boss Baby: Family Business to The Forever Purge.

If you ask us, talking sh*t on the MCU and similar franchises is low-hanging fruit not picked quite enough. So what’s Stephen Dorff’s latest shocking critique? 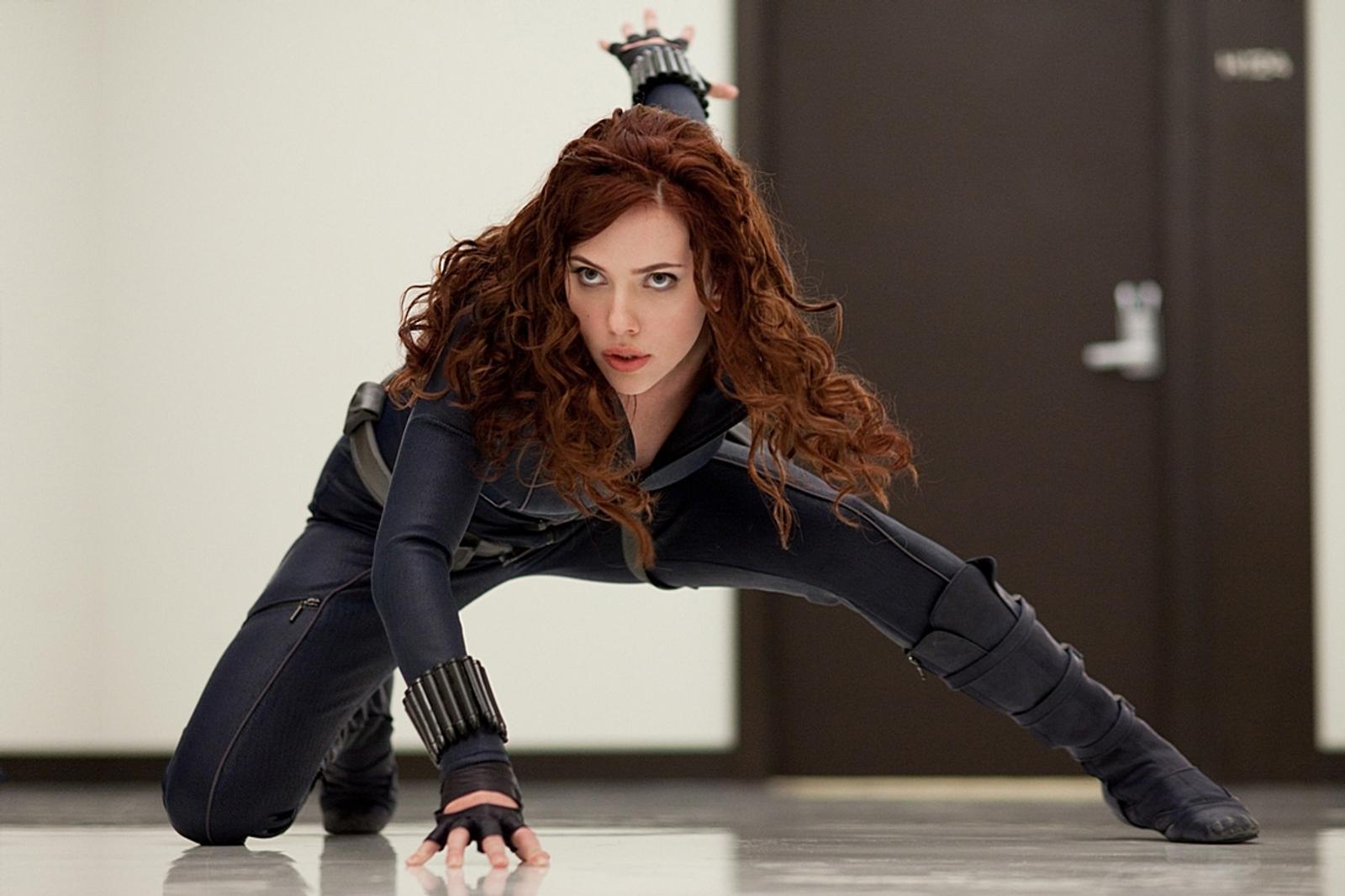 The Hollywood Reporter reported on Monday that Stephen Dorff threw shade at Marvel & Scarlett Johansson to Independent. Stephen actually played the main villain in 1998’s Blade, which was adapted from a Marvel comic. However, the MCU wasn’t really a thing back in ‘98, so we’ll give ol’ Dorff a pass.

Dorff told the Independent he doesn’t want to be in Black Widow, and seeks out “good sh*t” because of this disdain.

Stephen Dorff has a wild resume, from Britney Spears’s “Everytime” music video to 2013’s The Iceman. However, the True Detective actor continued to blast the film industry, soon pointing his crosshairs on the most recent Academy Awards ceremony.

We have to agree with Dorff’s shade on the movie industry, but we say he could have left poor Scarlett Johansson out of it. Dorff now joins the likes of Lou Ferrigno & Martin Scorsese of the notable Hollywood voices to criticize the cookie cutter world of comic book movies today.

What’s your favorite movie with Scarlett Johansson? Sound off in the comments below!