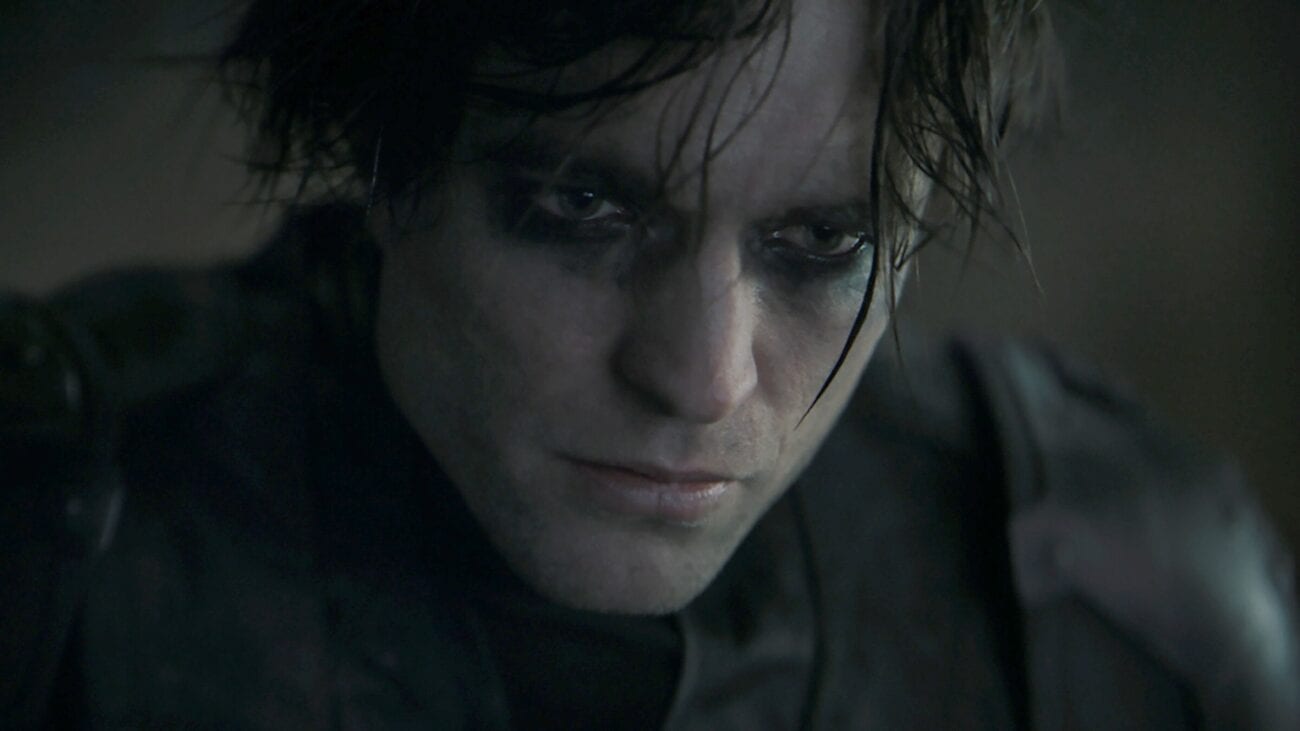 Robert Pattinson wants out of the Batsuit? All ‘The Batman’ rumors

Robert Pattinson makes a promising Batman, but what’s going on behind the scenes? Sources have stated there are major problems surrounding The Batman; Robert Pattison may have faked the coronavirus and is also butting heads with director Matt Reeves. Faced with these production issues, The Batman is in deep trouble. 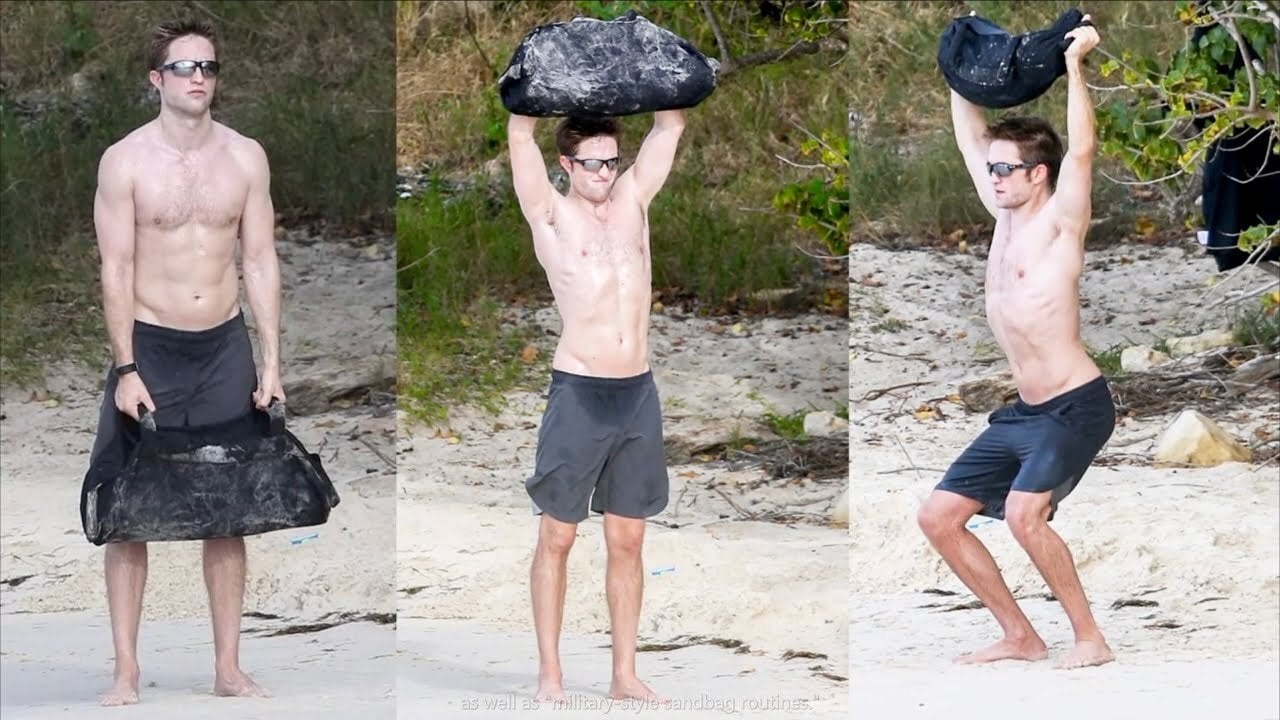 The thought of working out is a bummer for most of us – especially for Robert Pattinson. The tension between Reeves & Pattinson reportedly revolves around Pattinson not wanting to work out for the role. Reeves feels the stuntman used for filming will look much bigger than Pattinson, who was supposed to work out but didn’t. (This is definitely something we can relate to.)

Shutting down production because of the coronavirus was a cover story made up by Reeves in order for Pattinson to have more time to work out; however, Pattinson refused to get in shape yet again. (Perhaps he’s waiting for the new year.)

Reeves would like to get The Batman over with as soon as possible since he’s already had to postpone the movie for the coronavirus pandemic. The Batman was initially supposed to be released in October 2021 but has been pushed back to March 2022. 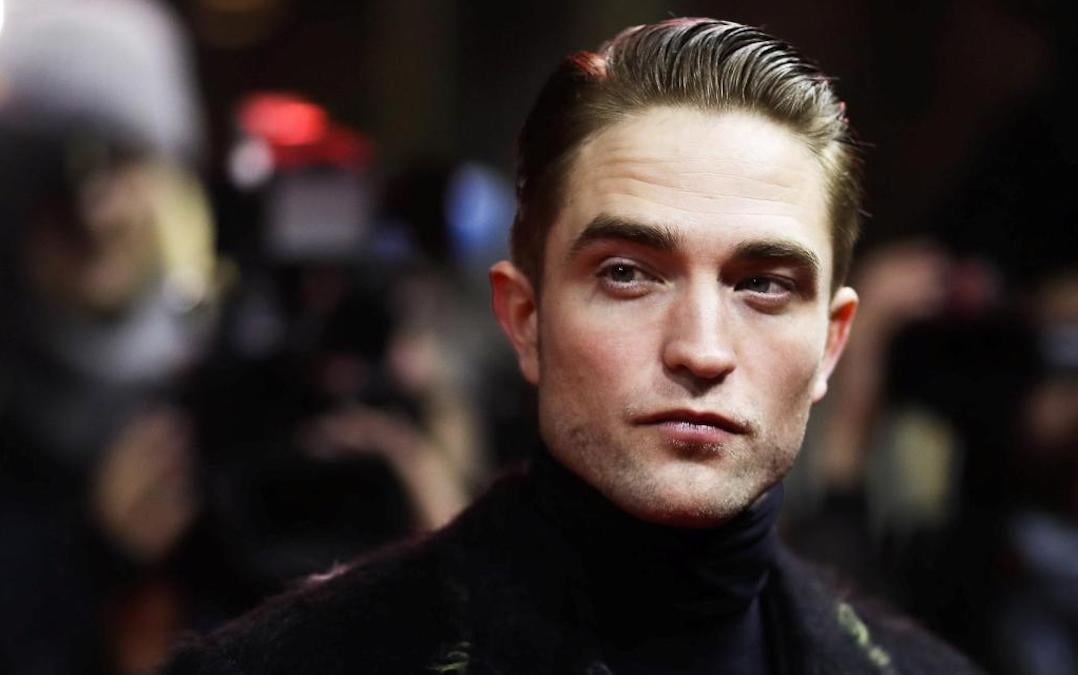 YouTuber, Dicktor Van Doomcock, simply known as Doomcock, had a few things to say about The Batman dilemma:

“My source alleges that all of that was a lie. That Robert Pattinson being sick was a load of BS, a cover story to hide the real reason Matt Reeves wanted to shut the production down. When Pattinson showed up for the first day of shooting, the director took one look at him and lost his sh-t. Pattinson was supposed to be working out during the lockdown delay, and true to his tweet of May 12, he didn’t do sh-t.”

Doomcock added: “The director then decided to shut down the production and he gave Pattinson four weeks to go work out and at least get toned. Obviously, if Batman is going to be fighting criminals he has to at the very least be fit, and Pattinson looked more like a junkie than a guy that rounds them up.” 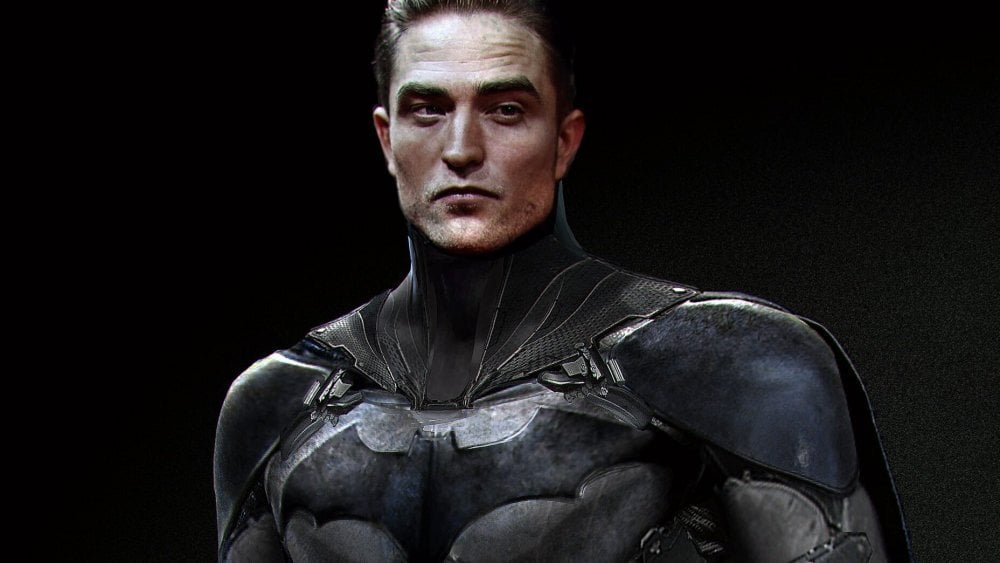 Referring to director Matt Reeves, Doomcock said he was very upset and thinks Pattinson looks ridiculous for the role. Doomcock said, “The stuntmen are much bigger than he is, so it looks like Batman is going to grow and shrink throughout the movie. Reeves knows this is a problem but apparently, he just wants to get this albatross of a movie off his neck, if these rumors are true.”

Doomcock also reveals that his sources told him “getting The Batman finished may be much harder than anyone thought,” especially since the UK is starting to shut things down regarding the coronavirus protocol. If these protocols aren’t followed, jail time is the outcome. Thus, Reeves & The Batman are scouting for places to continue filming and may leave the UK.

It’s all part of the script

Hollywood writer & director Gary J. Tunnicliffe confirms the rumors Robert Pattinson is being difficult to work with. He said:

“All I heard was that there were definitely tensions between Matt Reeves and Robert Pattinson. That Pattinson was being quite difficult to work with. The person I had spoken to, they almost suggested that the situation was that [sic] . . . .” 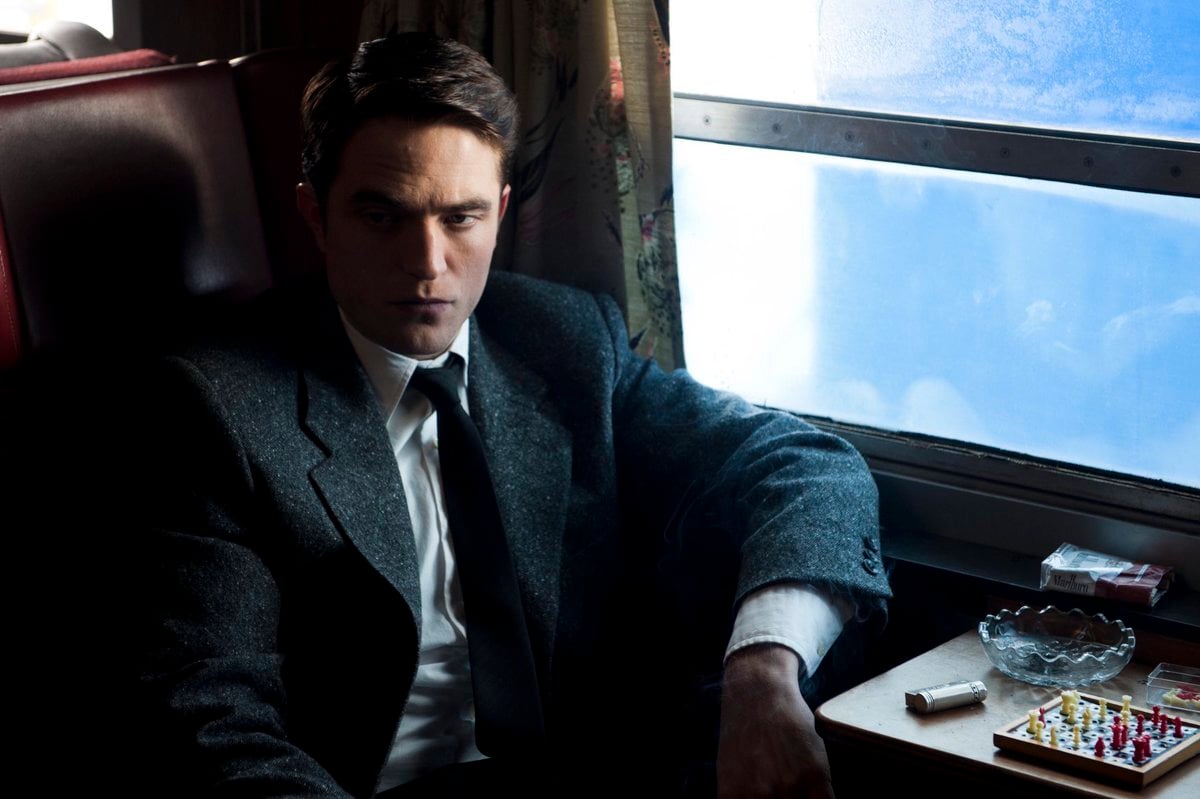 Tunnicliffe explained that actors causing problems was nothing new. He said that Robert Downey Jr. caused problems during the filming of Iron Man as well as Wesley Snipes while filming Blade. However, if Robert Pattinson wants to make it to the box office, he would have to continue on as Batman.

“If Matt Reeves is having those [nasty] situations with Pattinson, it can make for very ugly filmmaking, and the stuff I did hear was that was the case and Matt Reeves just wanted to get the thing finished and get it done and get out of there,” said Tunnicliffe.

Just like the majority of us, Robert Pattinson doesn’t like the gym very much. (We don’t blame him.) In fact, he’s so opposed to working out that it’s causing his role in The Batman to suffer. Will we see Pattinson in The Batman afterall? Or will director Matt Reeves have enough of Pattinson and get rid of him altogether? Whatever the outcome, we have to wait two years until The Batman premieres in 2022. (Sigh!) 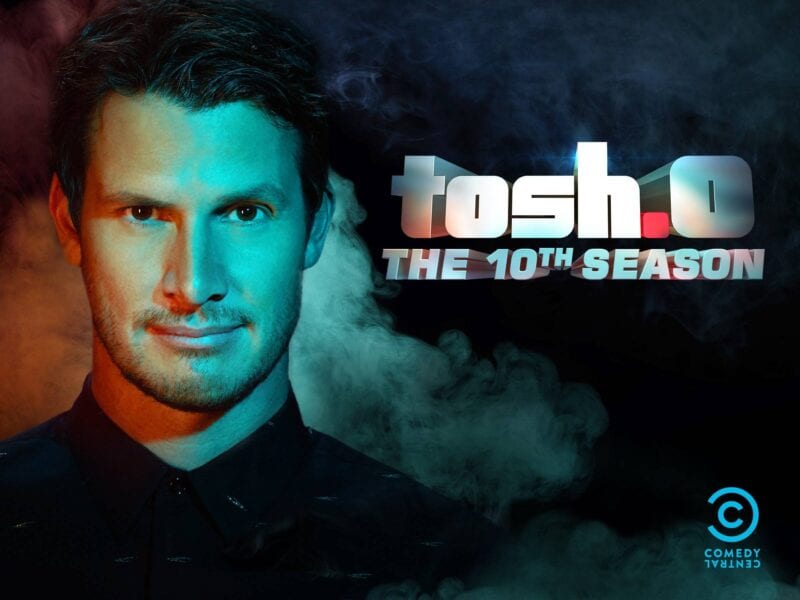 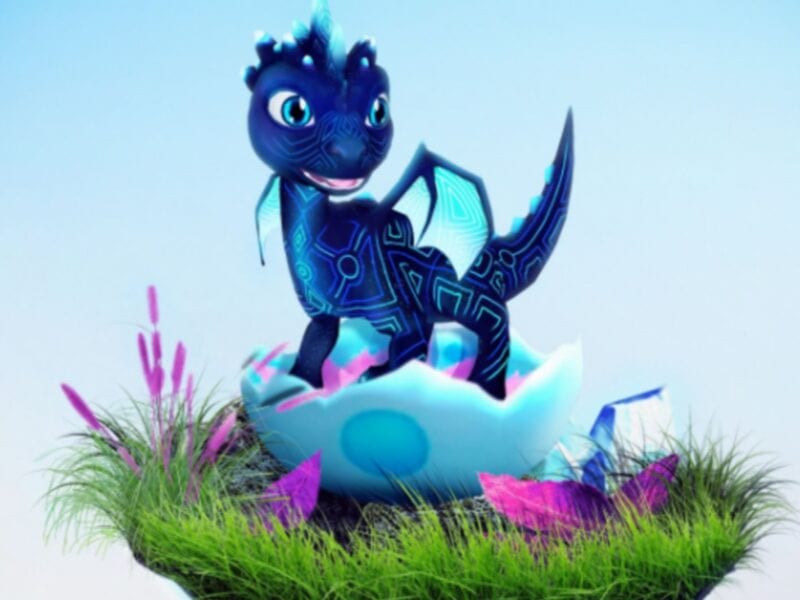 Quibi was a disaster from the start: Why the app couldn’t find footing